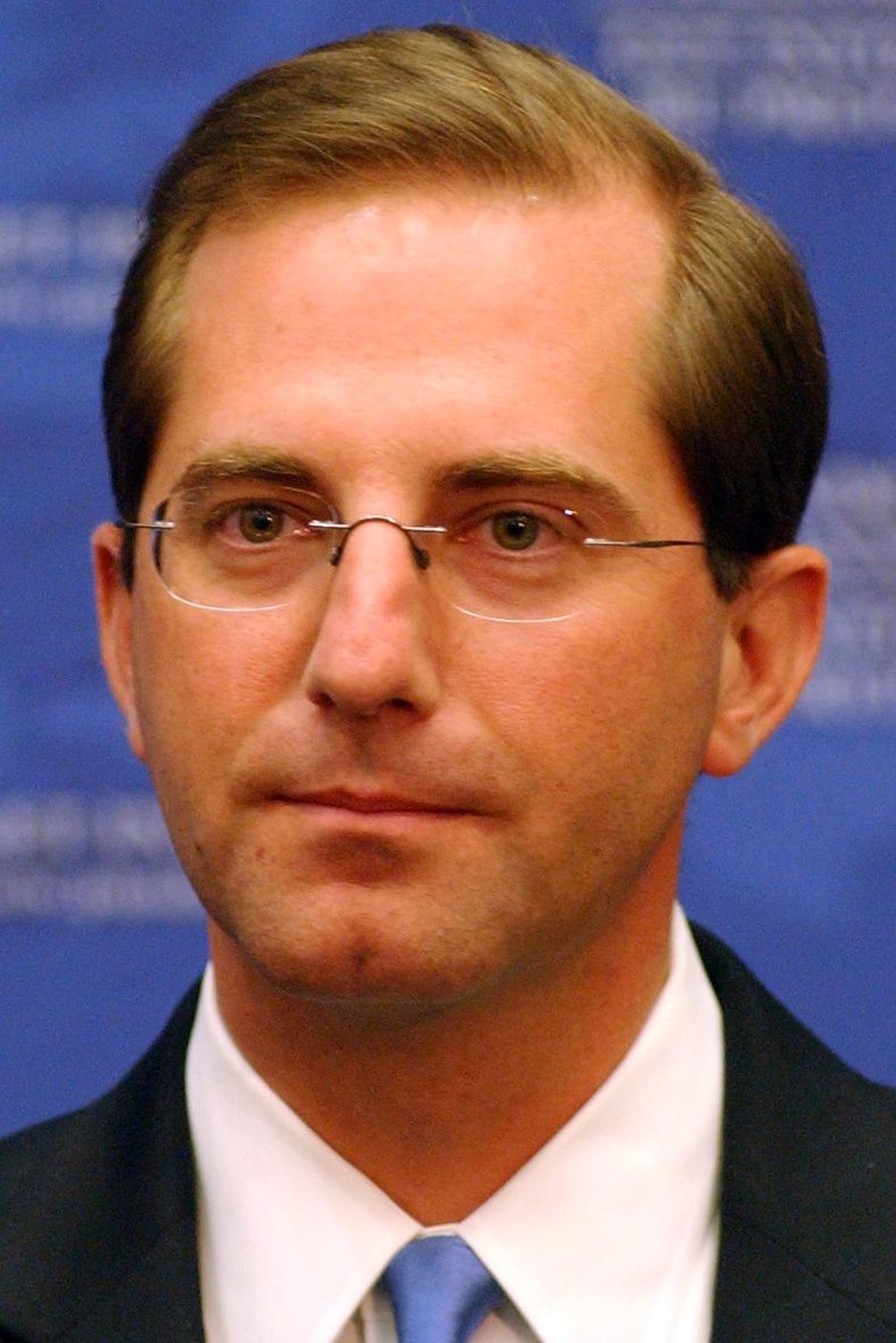 Trump turns to drug industry for his new health secretary

Turning to an industry he’s rebuked, President Donald Trump on Monday picked a former top pharmaceutical and government executive to be his health secretary. 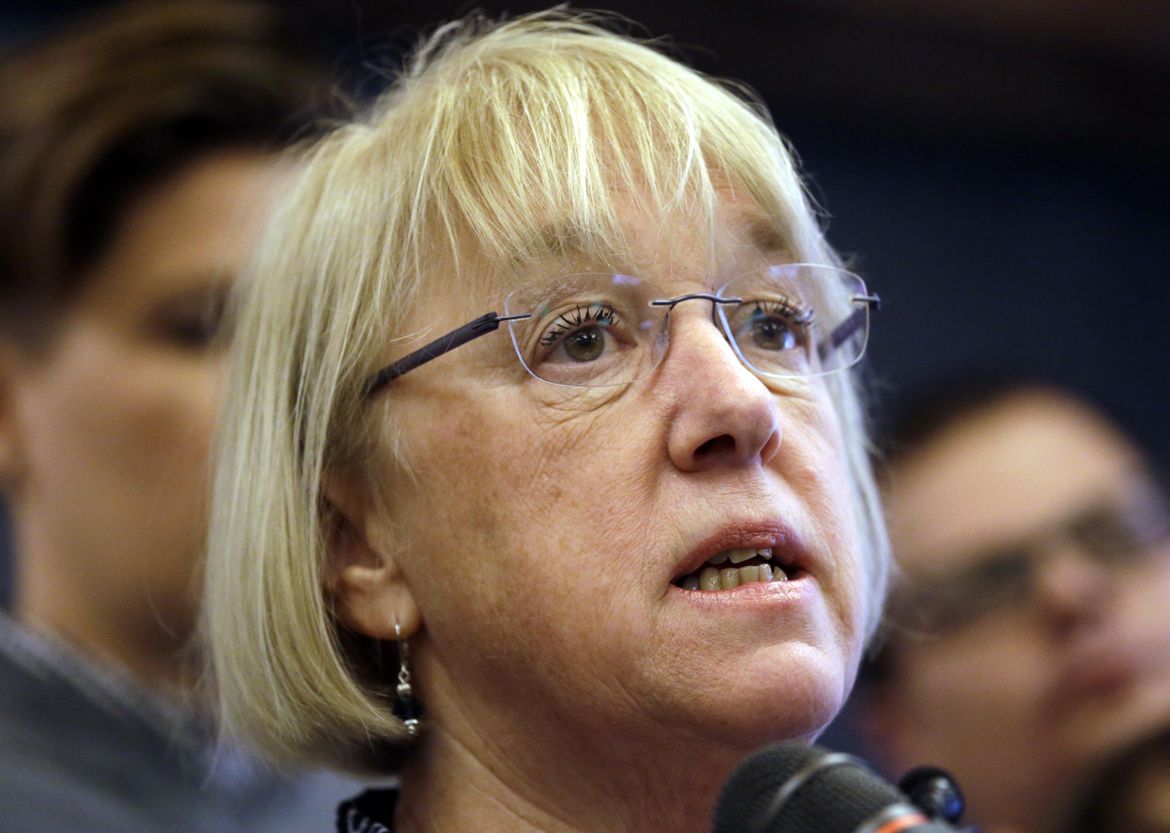 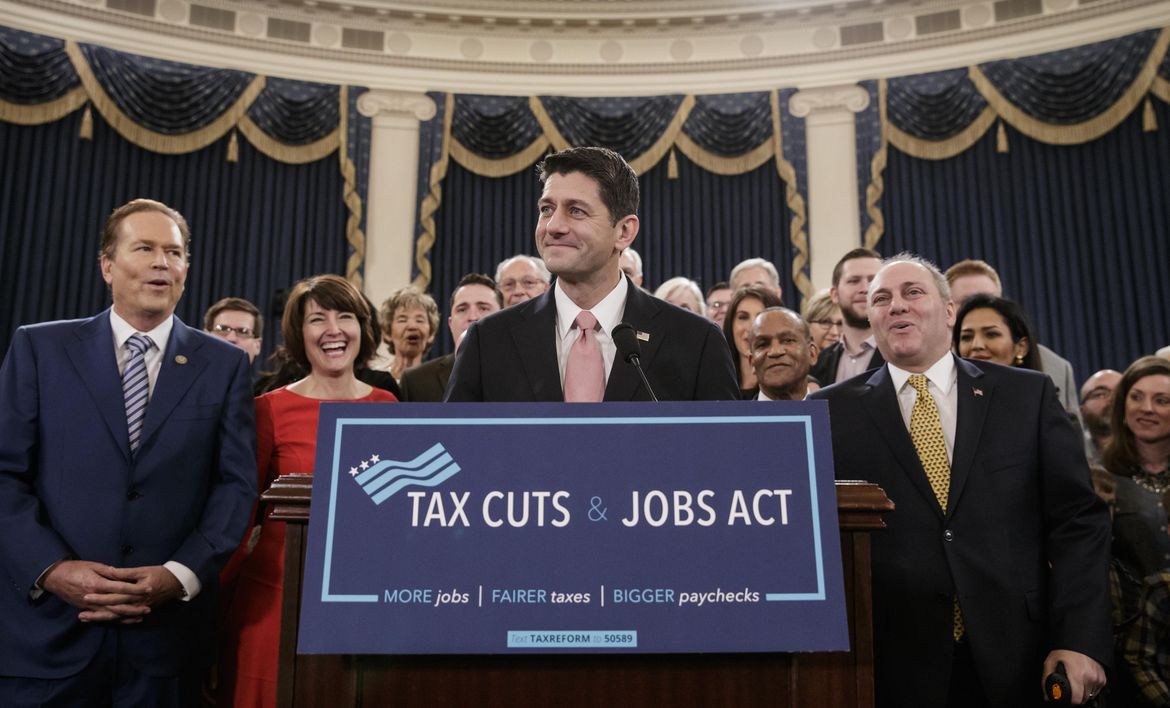 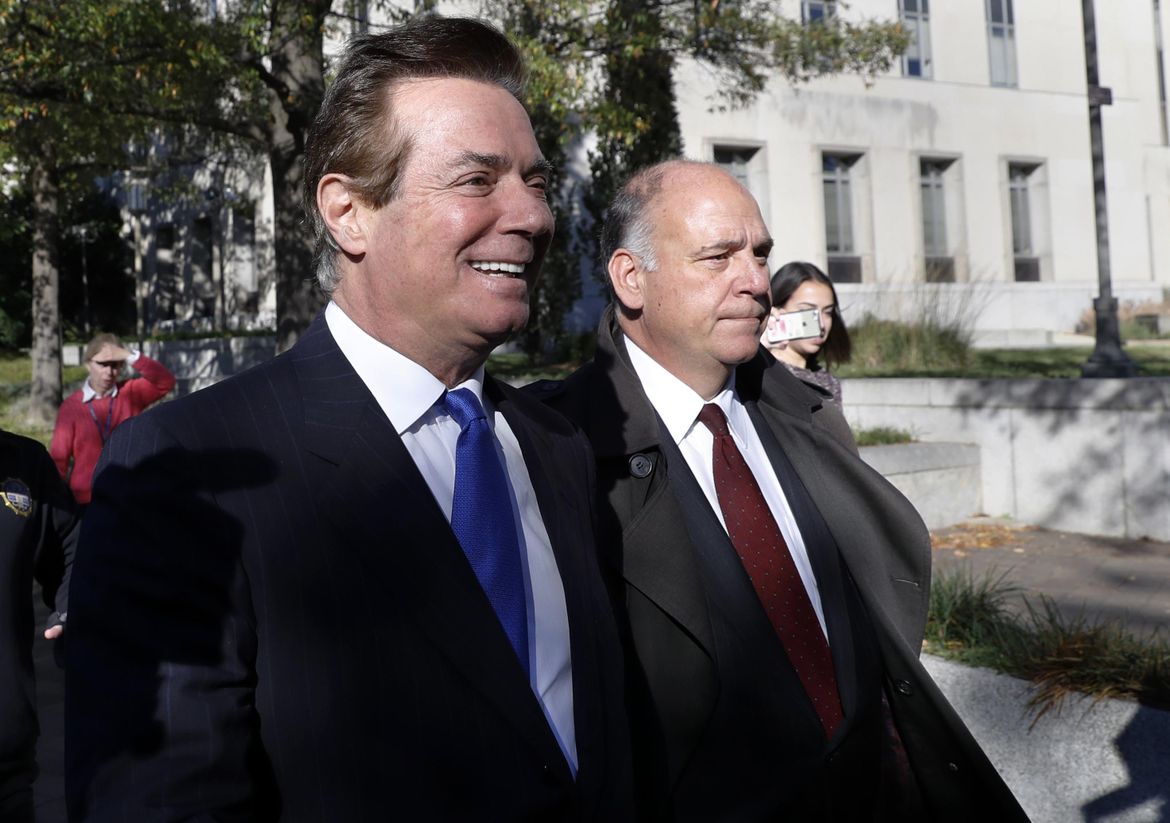 Mueller must get public a full explanation, Murray says

Northwest Democrats back indictments as part of bipartisan investigations into Russian interference. Republicans reluctant to comment at this point. 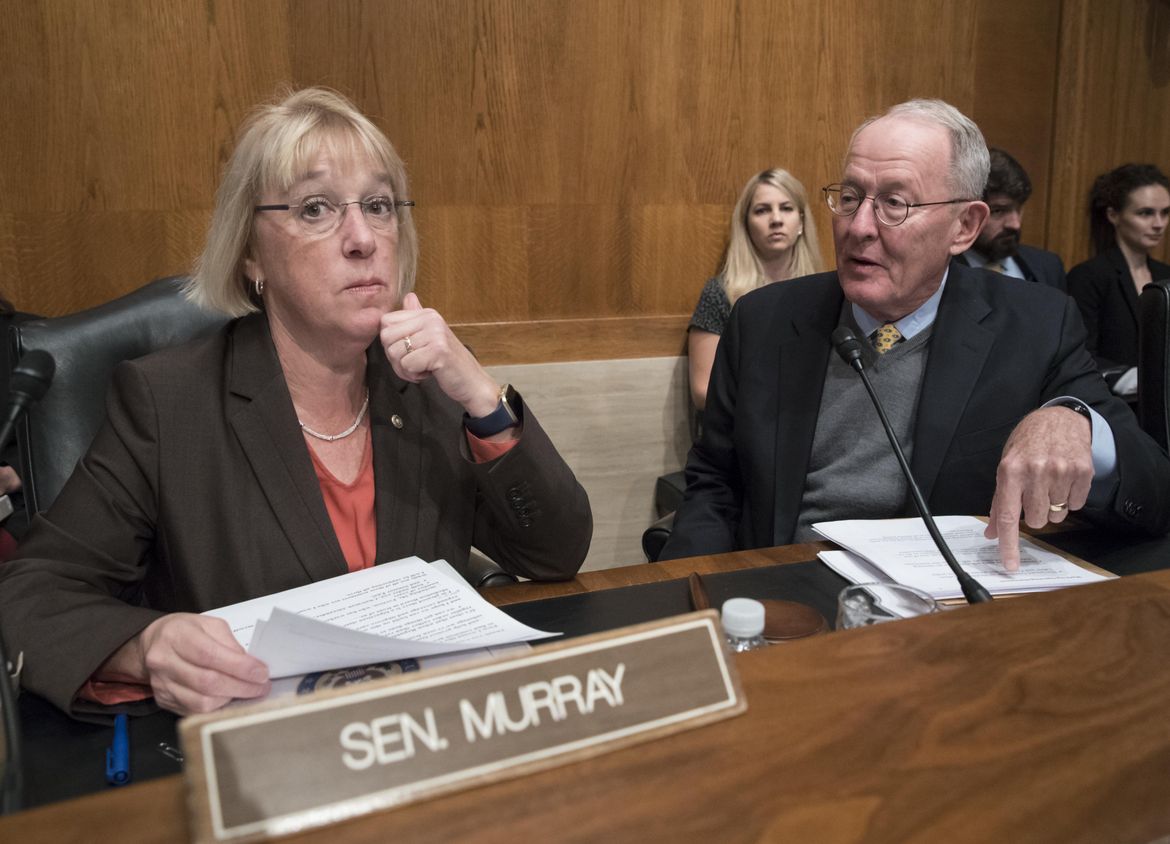 A bipartisan Senate plan to try to stabilize Affordable Care Act marketplaces would lower the federal deficit by nearly $3.8 billion during the next decade and would not affect the … 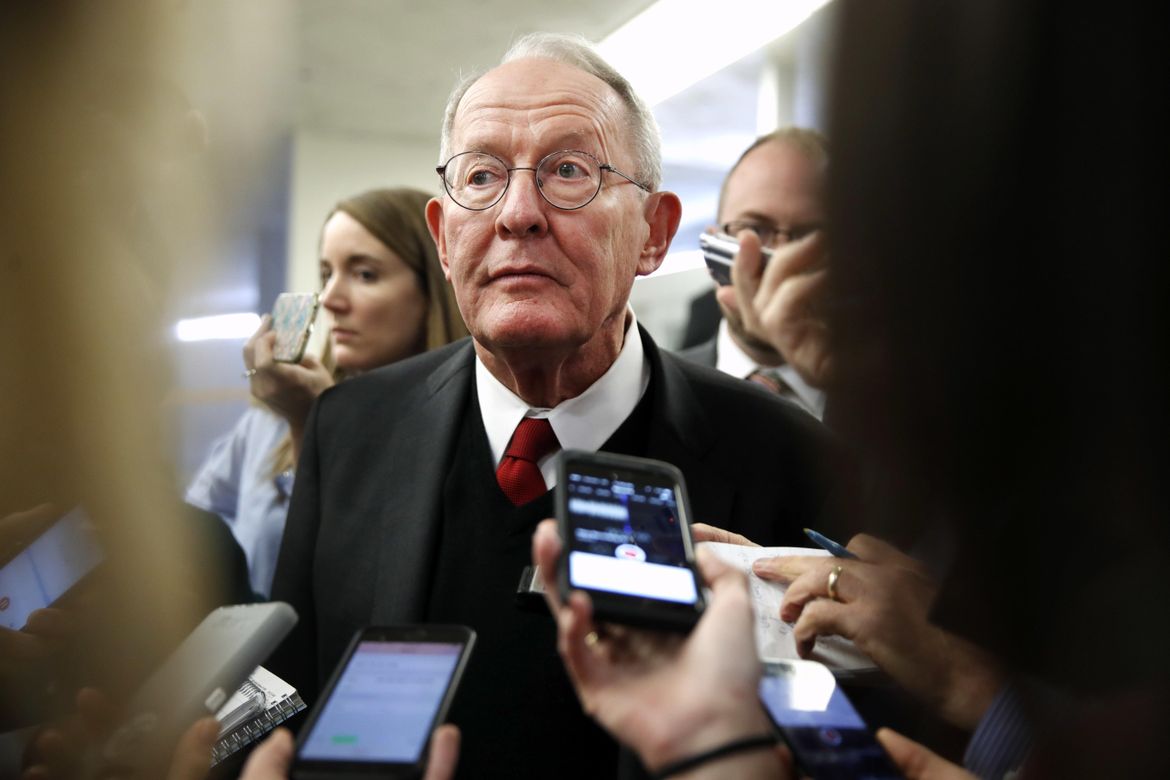 A bipartisan proposal to calm churning health insurance markets gained momentum Thursday when enough lawmakers rallied behind it to give it potentially unstoppable Senate support. But its fate remained unclear … 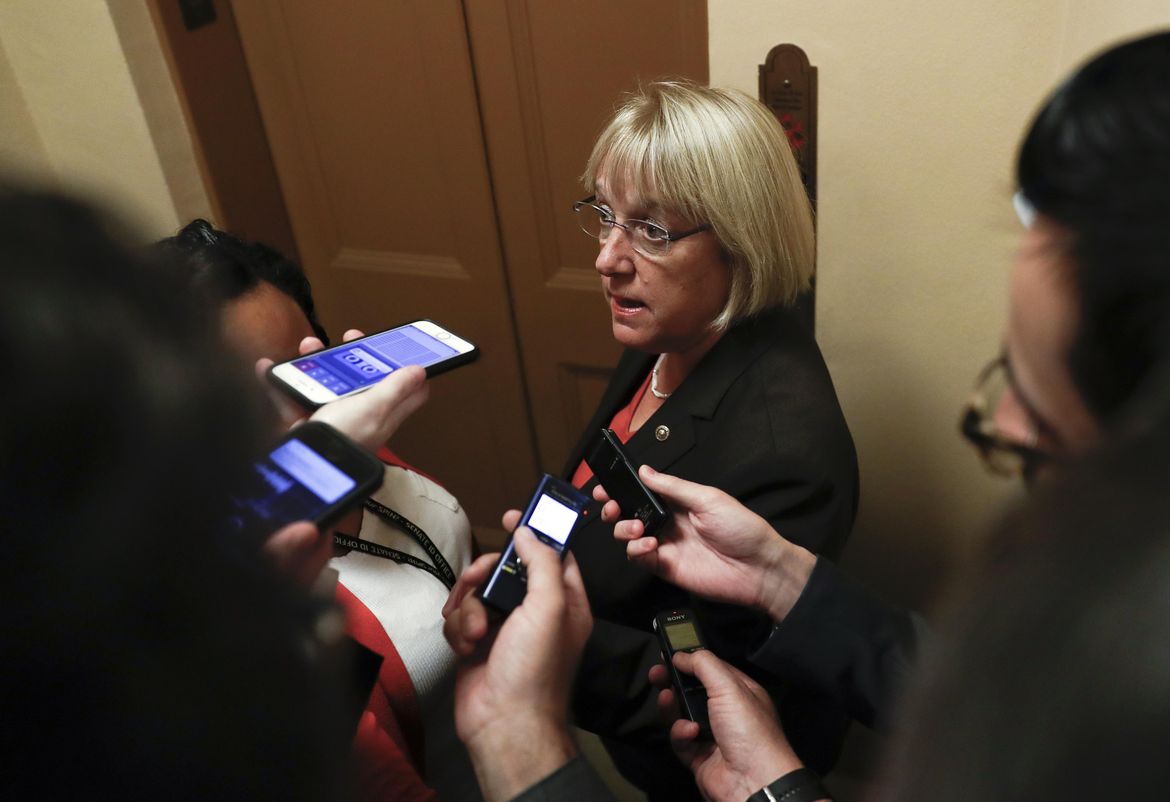 The bipartisan health care bill formally proposed Thursday in Congress would help stabilize insurance markets up-ended by the fierce partisan battle over “Obamacare.” For consumers, it offers a potential respite … 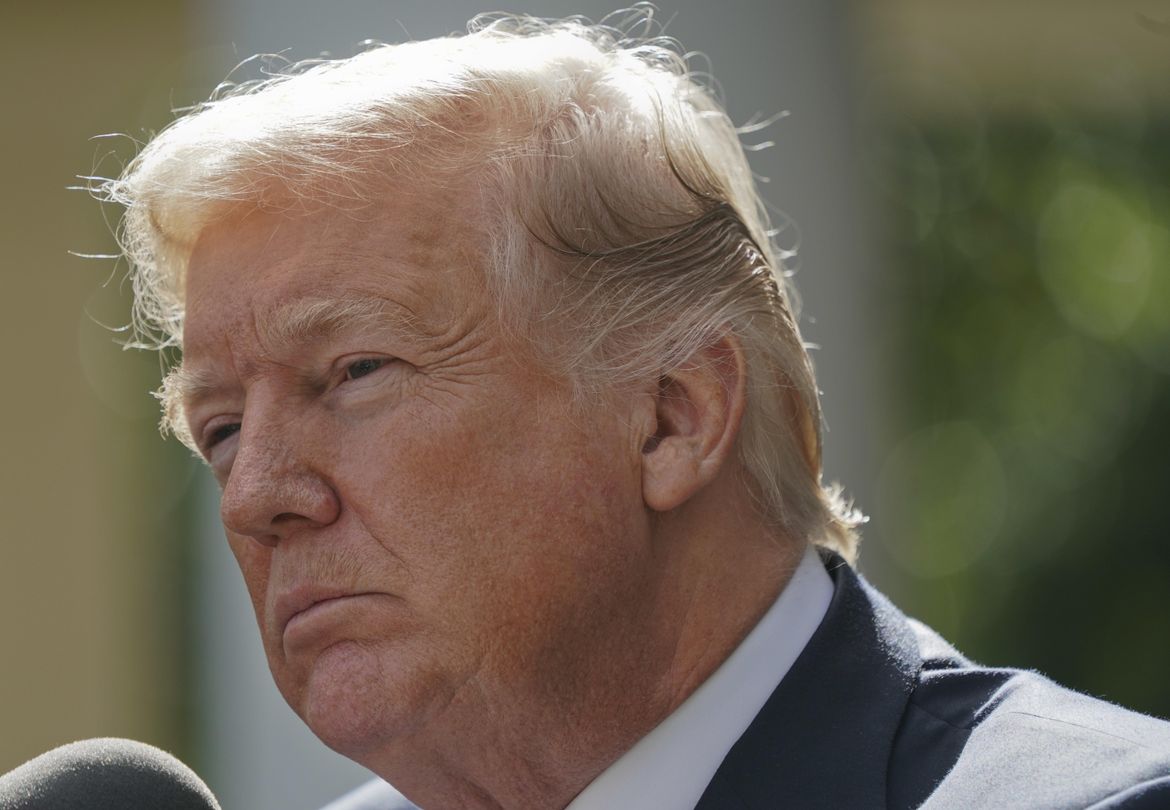 President Donald Trump is proving to be an erratic negotiating partner as he punts policy issues to Congress and then sends conflicting signals about what he really wants. 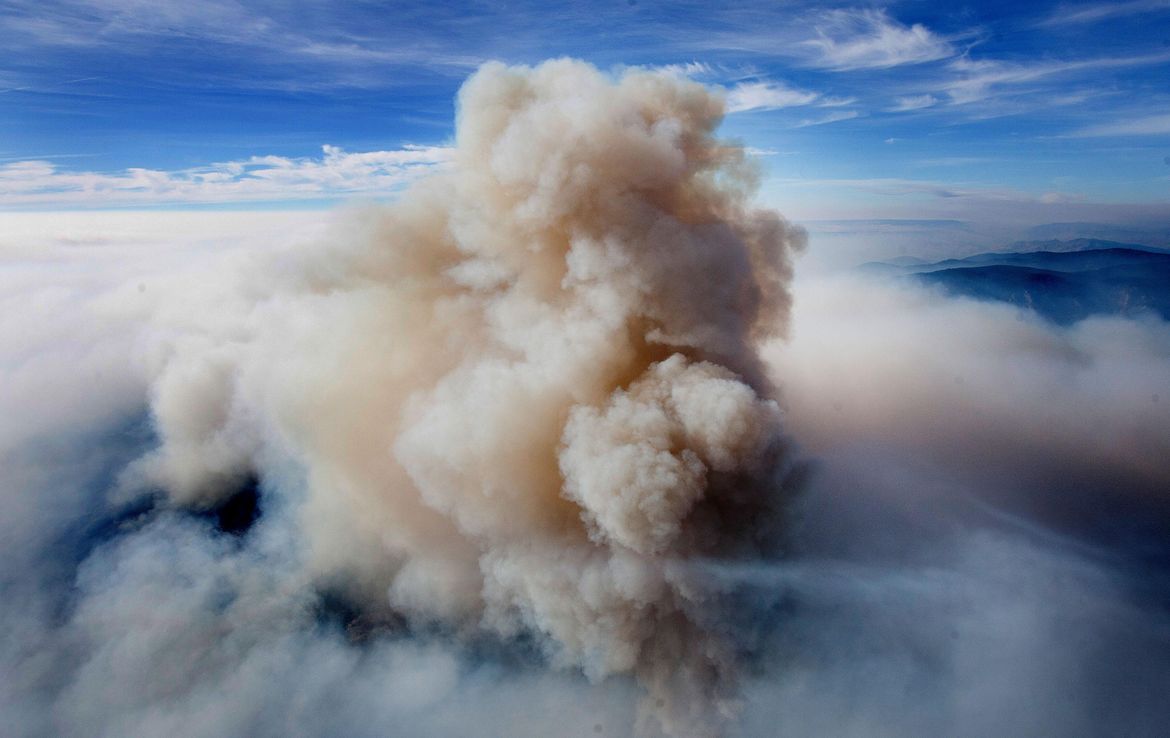 Washington and Idaho senators offer proposal to reduce wildfires in the most at-risk federal forests. 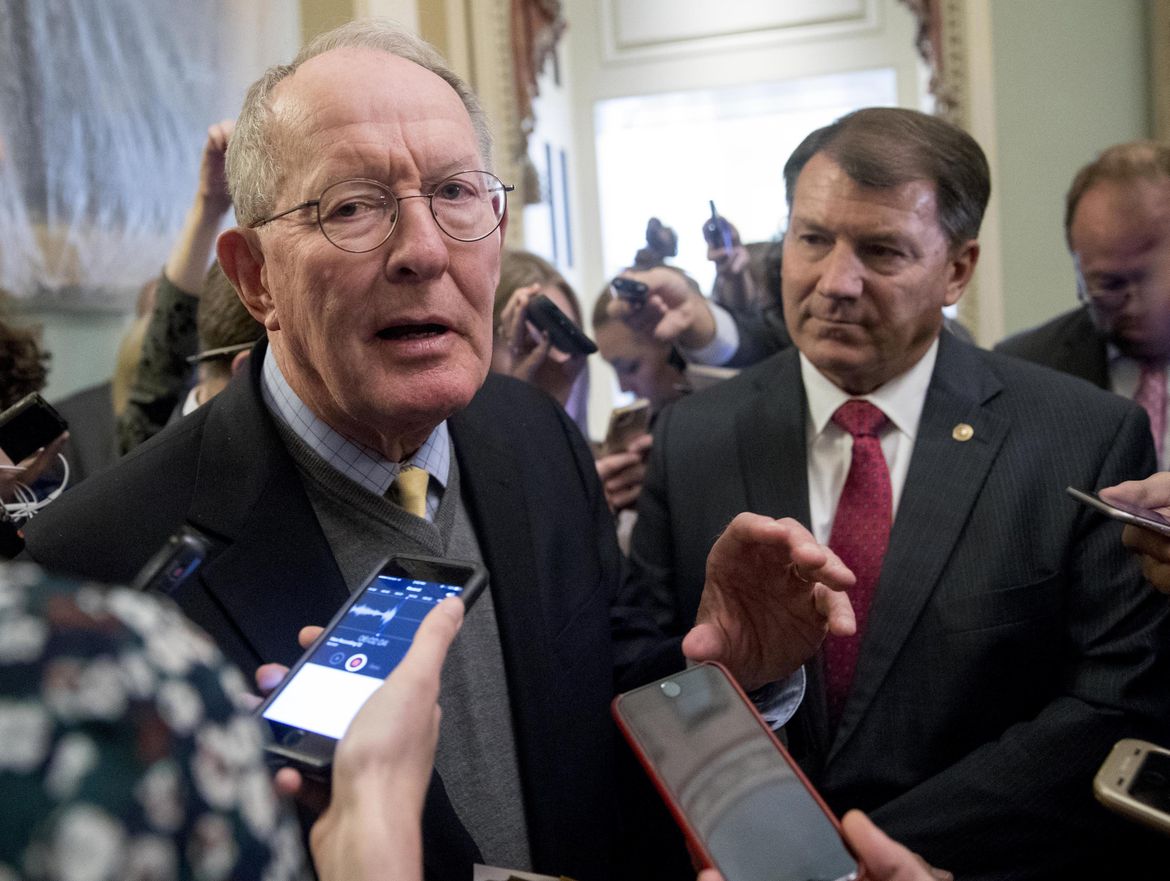 The authors of a bipartisan plan to calm health insurance markets said Wednesday they’ll push the proposal forward, even as President Donald Trump’s stance ricocheted from supportive to disdainful to …

The prospects for a bipartisan deal to reform some aspects of Obamacare may have come full circle since early September, from possible to impossible to possible again. 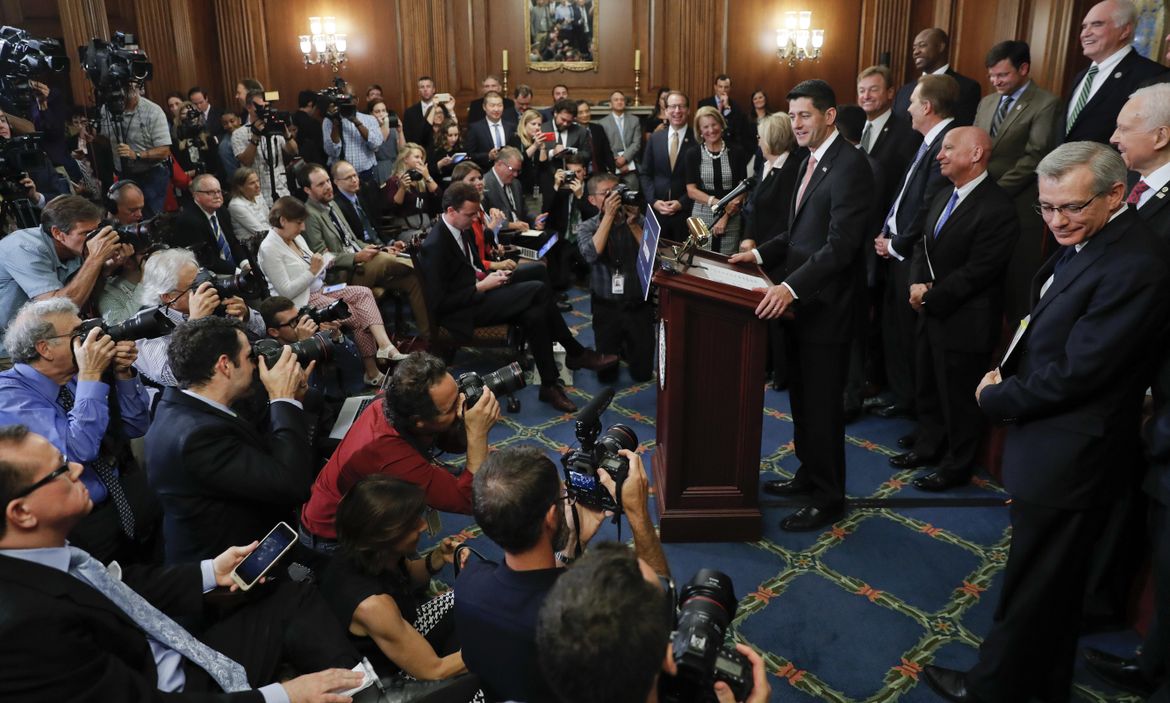 Tax reform plan: Help for the middle class or a boon to the rich?

Republicans praise the new tax proposal while Sen. Patty Murray calls it a giveaway to the rich. 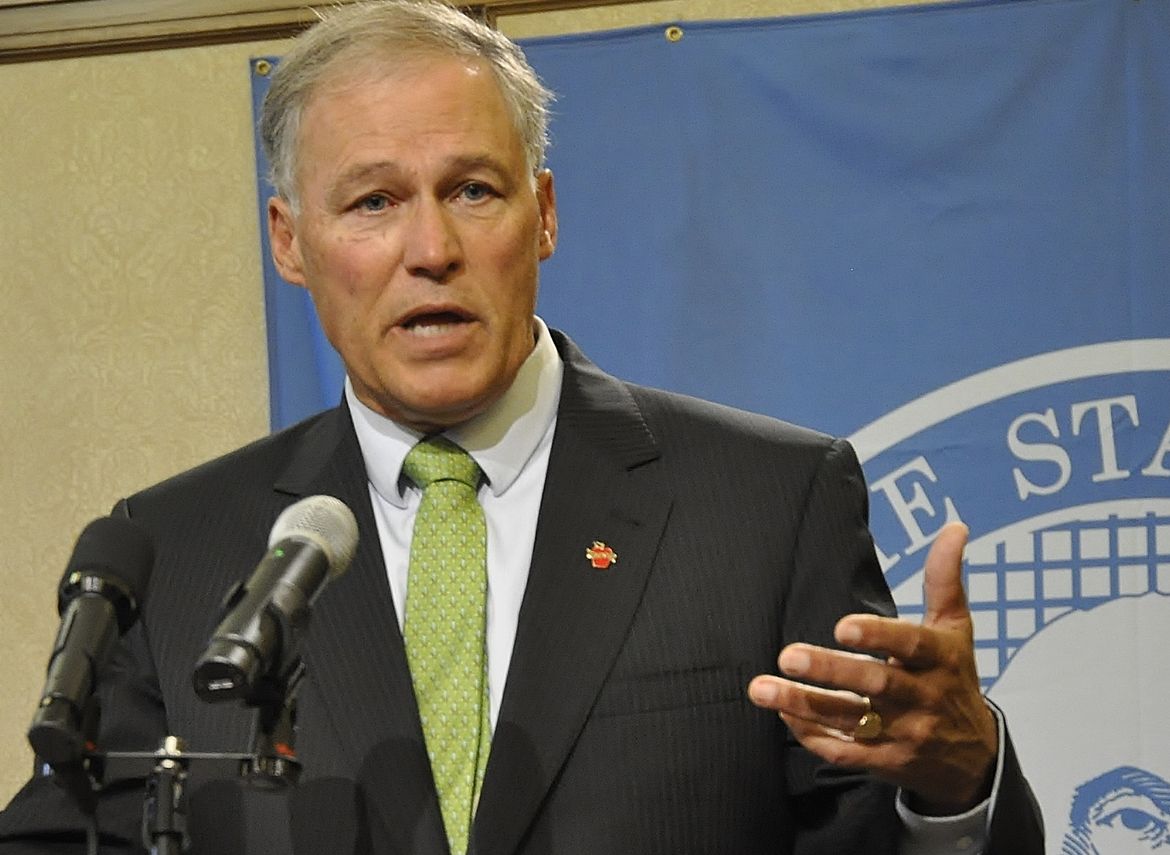 Gov. Jay Inslee, other politicians weigh in on NFL controversy. 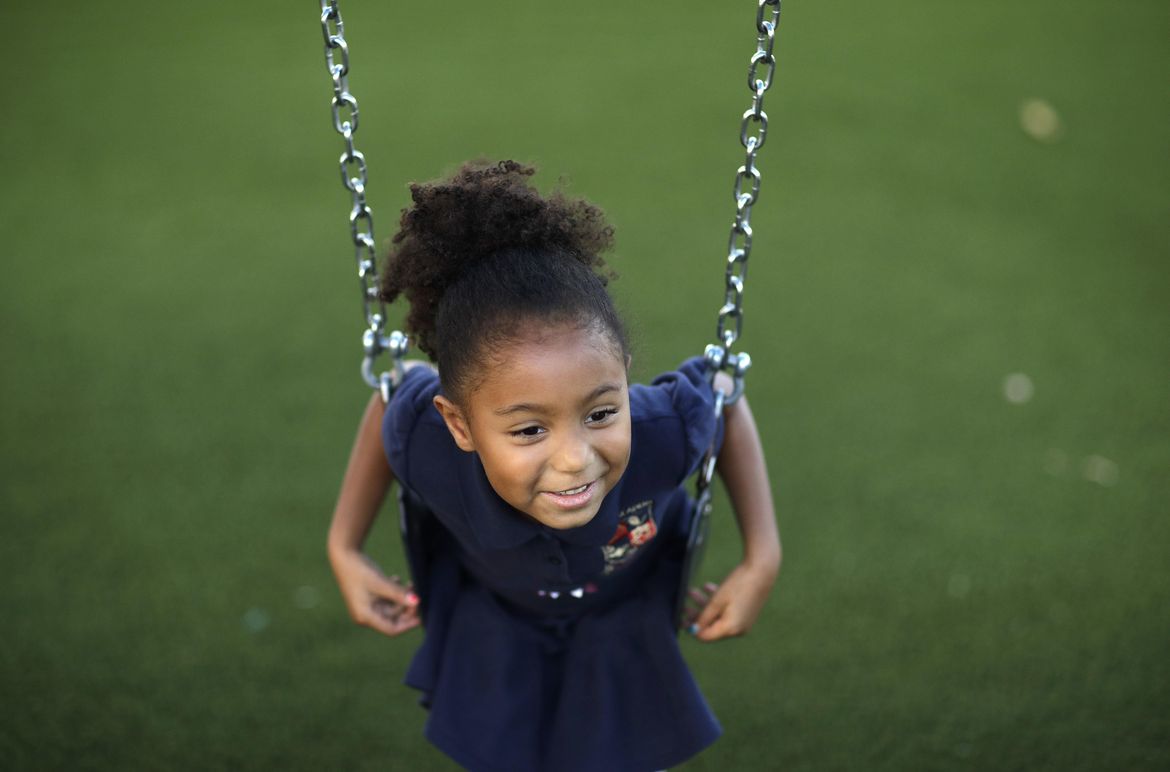 Child care choices limited for those working outside 9-to-5 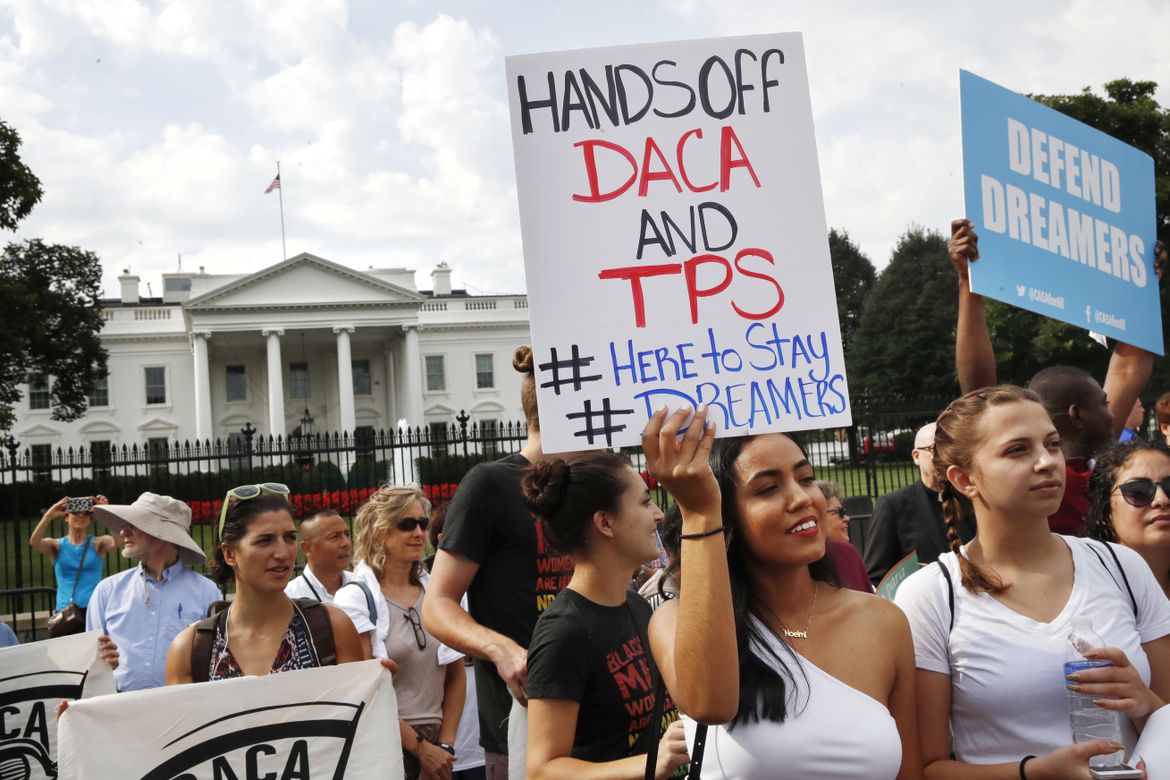 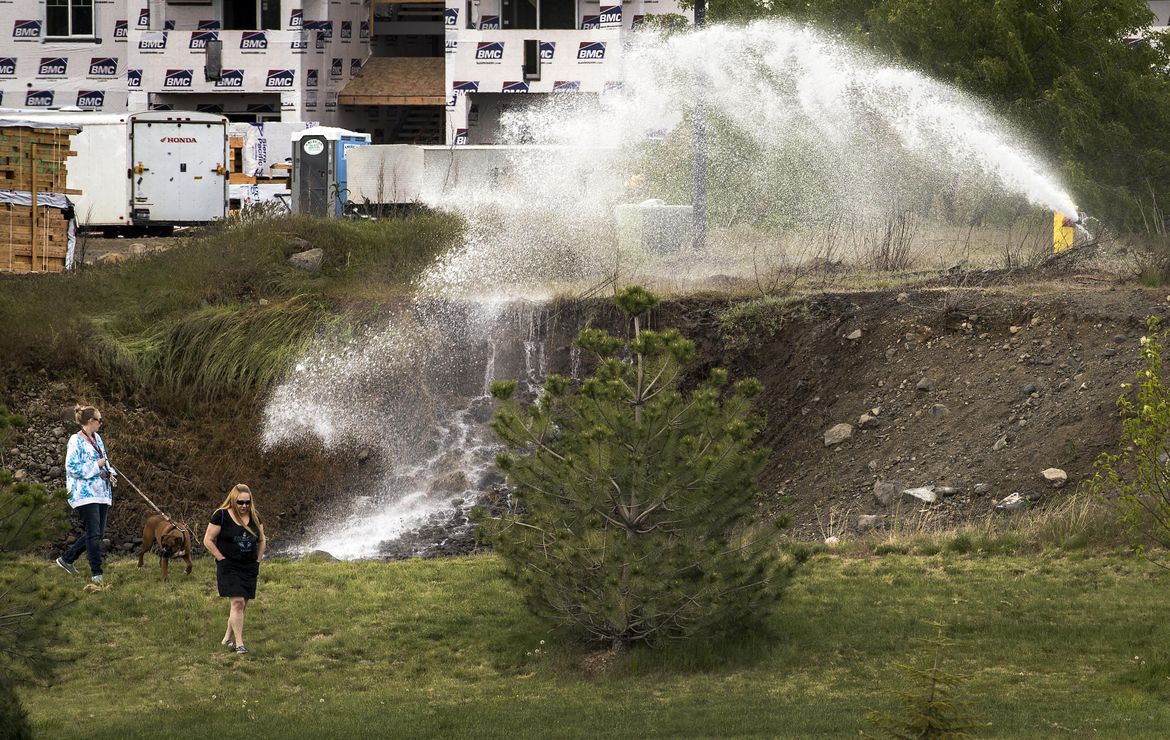 It may cost up to $2 billion to clean up toxic firefighting chemicals that have leaked from more than 400 U.S. military installations, including Fairchild Air Force Base, a group … 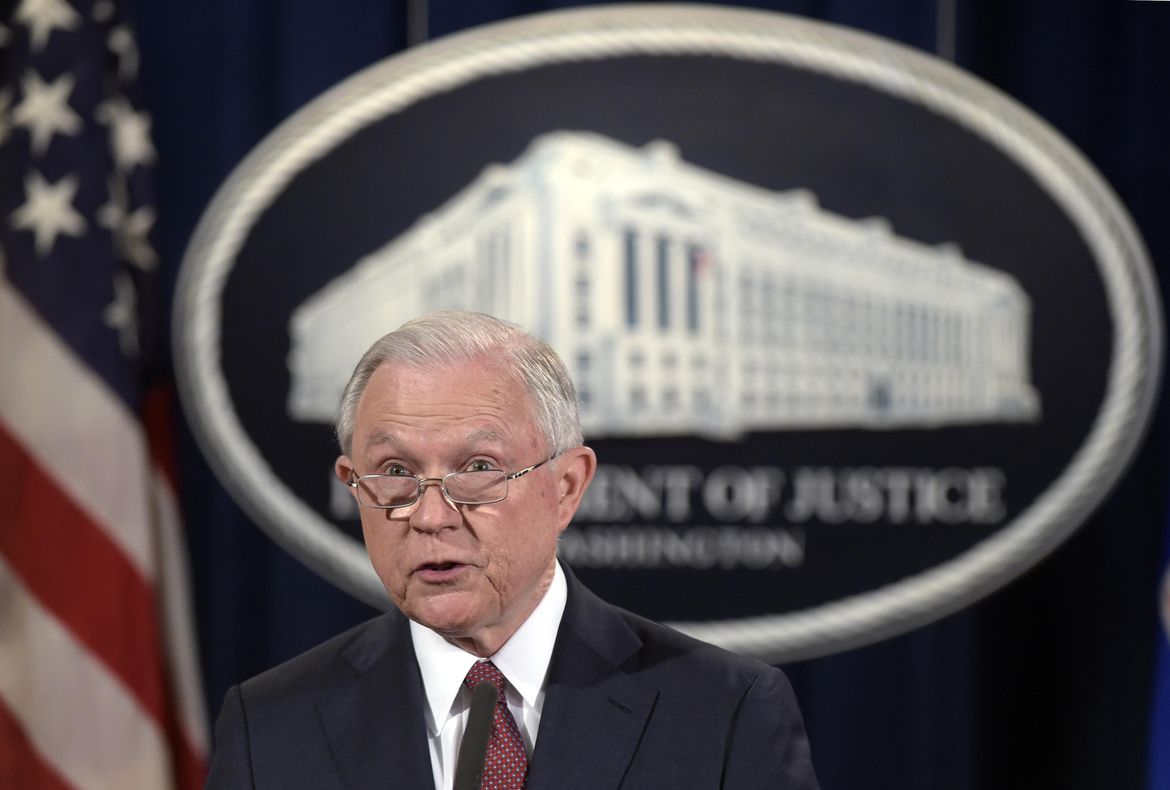 Reaction to the announced end to the DACA program ranged from applause to condemnation from Northwest lawmakers Tuesday. 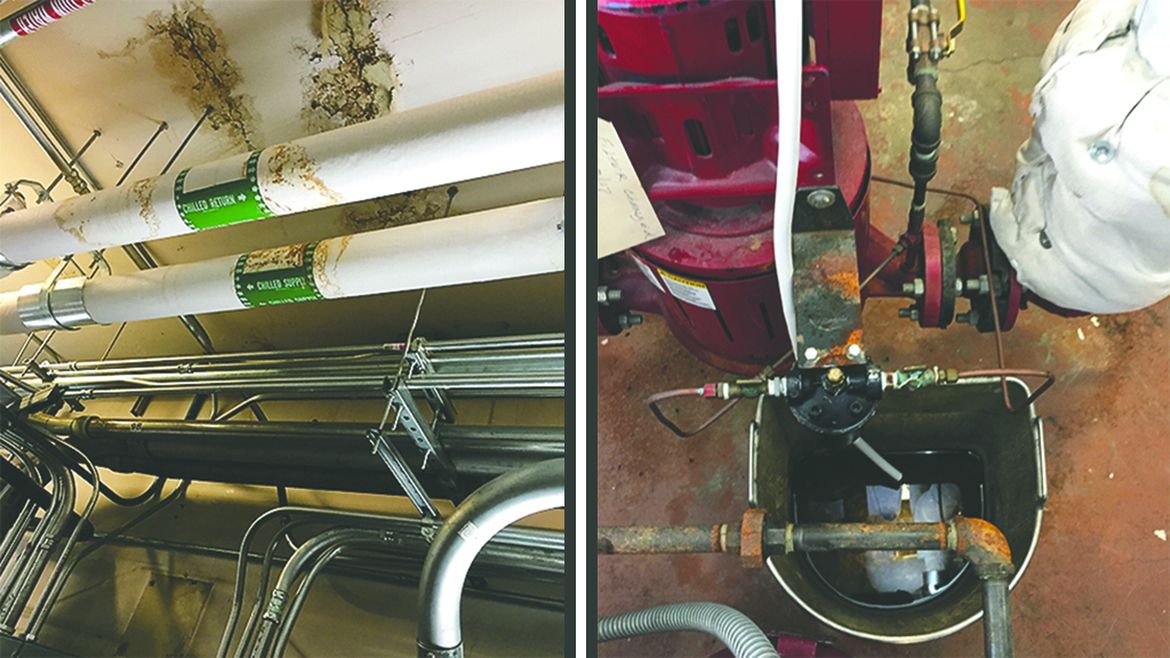 The slow burn by U.S. Rep. Cathy McMorris Rodgers to secure changes for veterans’ care in Spokane just fell through the roof. Literally. Based on complaints funneled through a group … 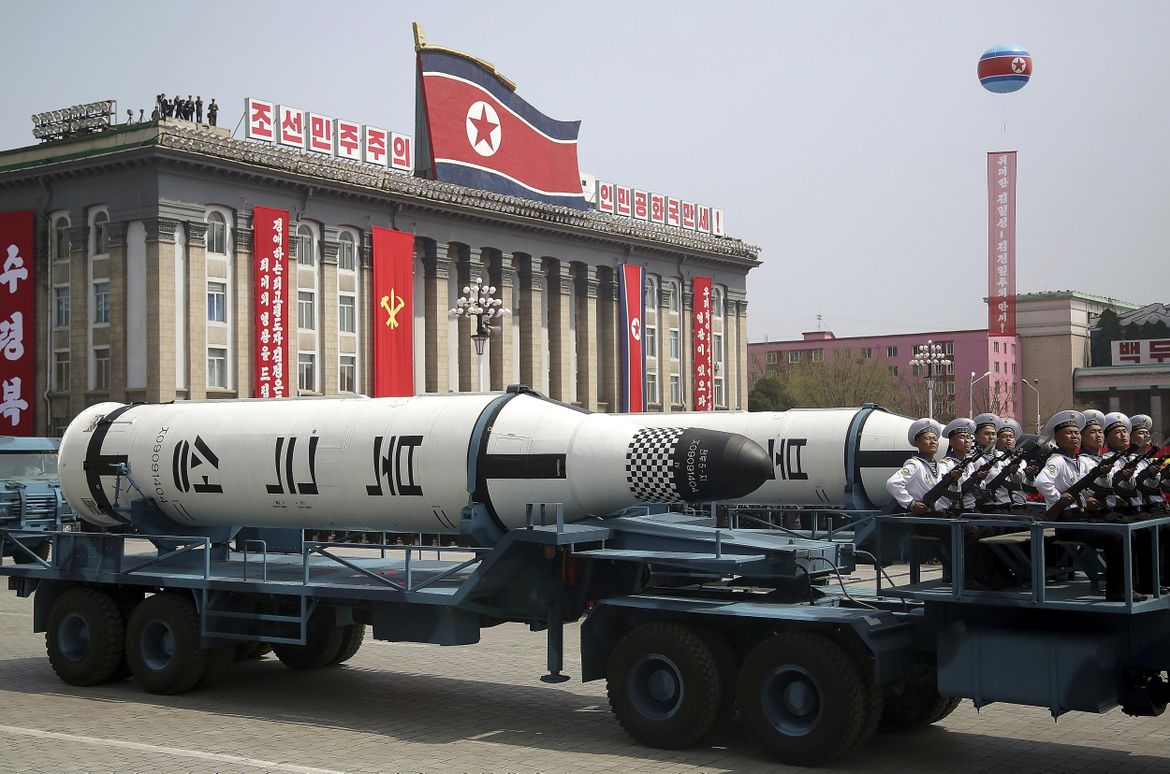 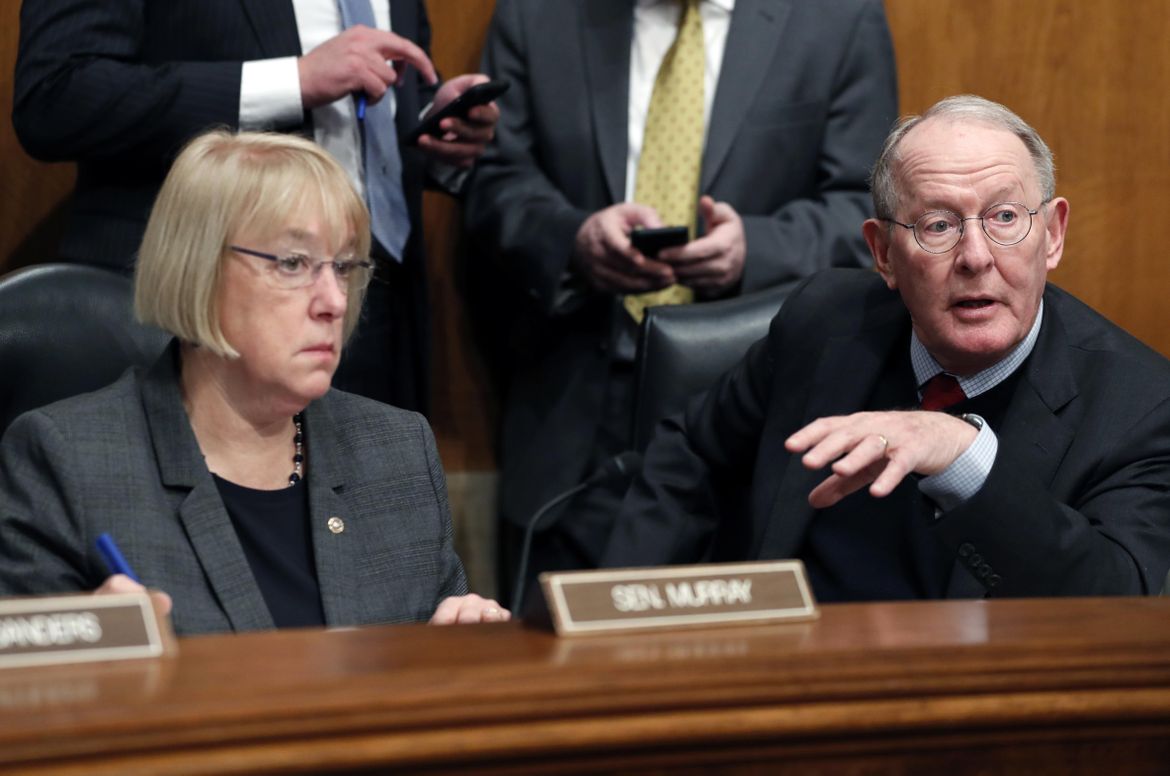 Even as President Donald Trump renews his threat to undermine the Affordable Care Act, senior Republican and Democratic senators announced plans Tuesday to begin work on a new bipartisan effort … 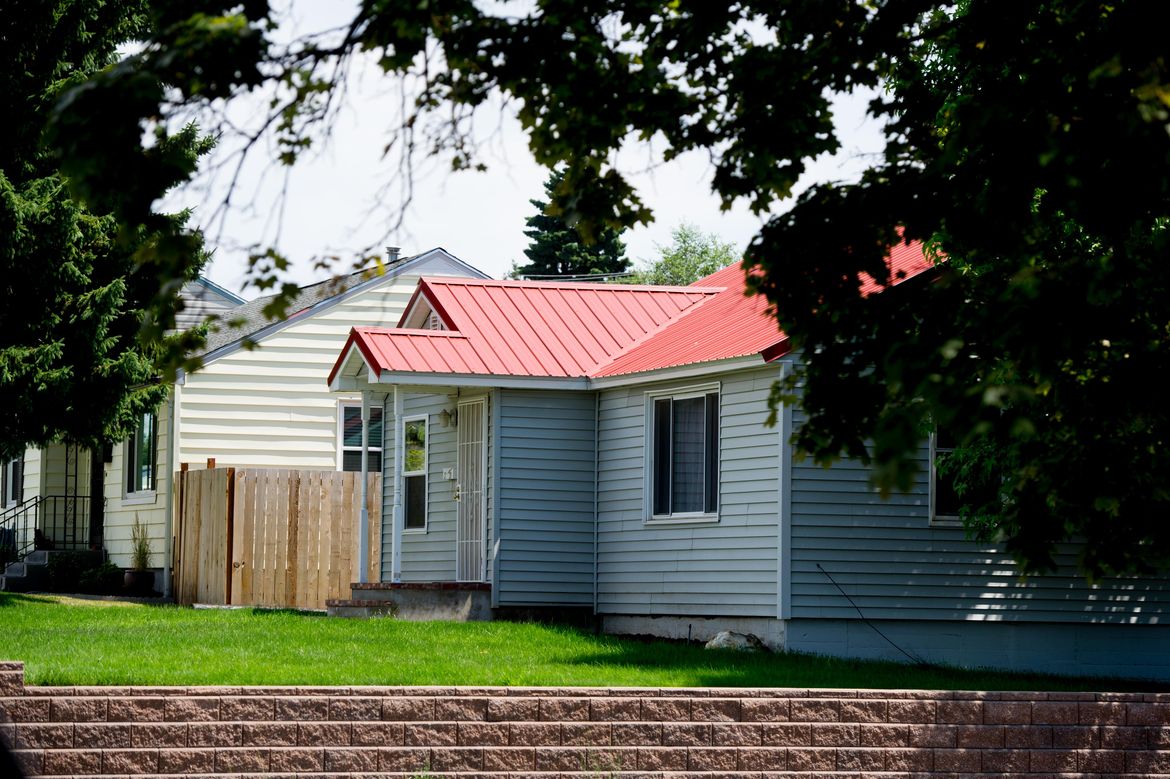 City officials and representives from the offices of Spokane’s Congressional delegation met Thursday with members of the U.S. Postal Service to discuss possible solutions to the mail stoppage in Shadle-Garland … 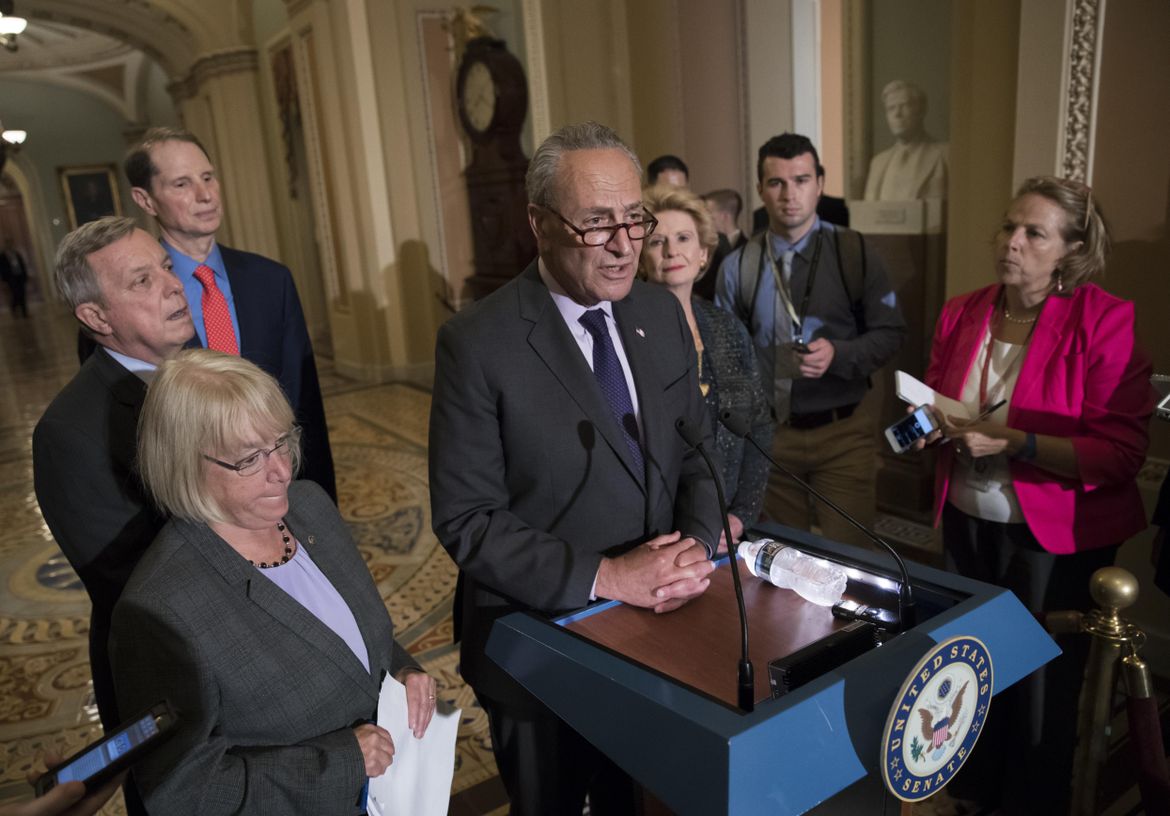 Washington and Idaho’s congressional delegations are split along party lines ahead of Tuesday’s vote to open debate on some version of a Republican health care bill. 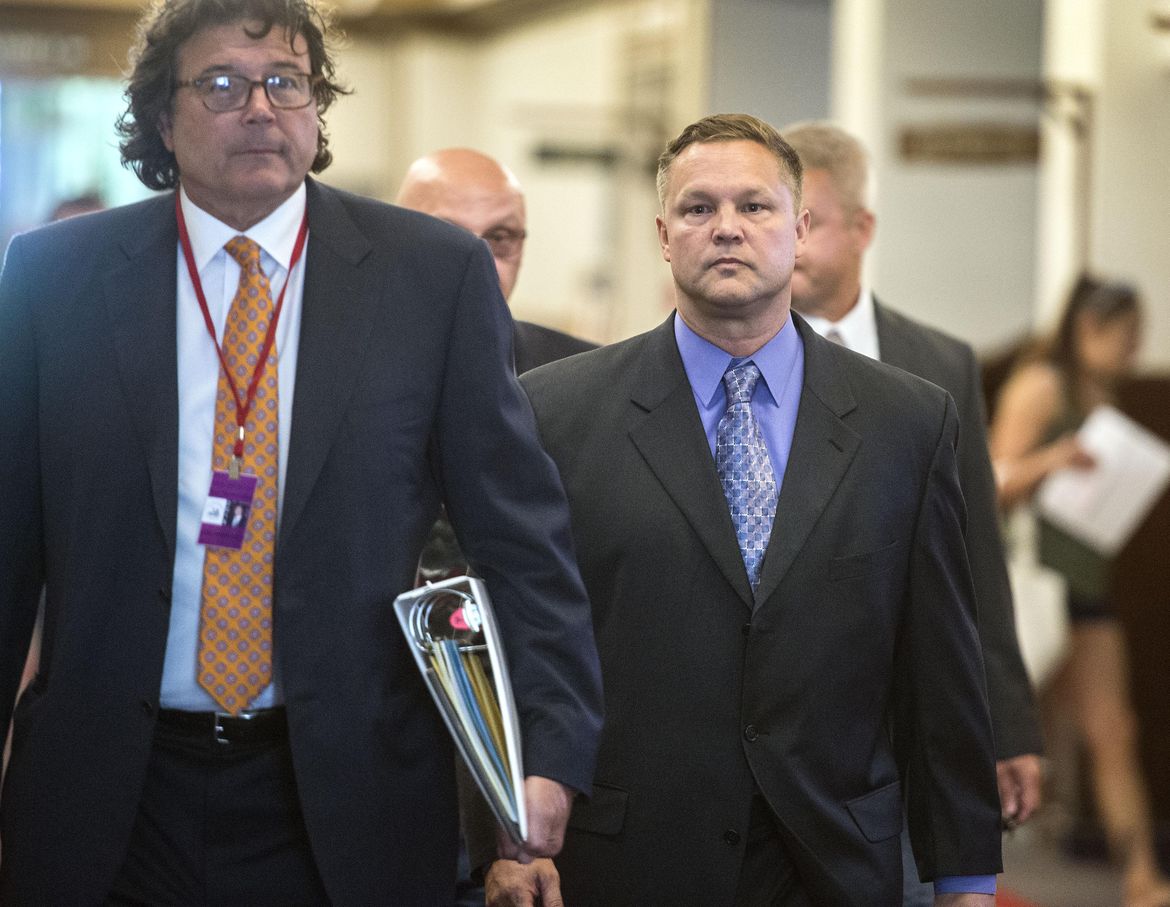 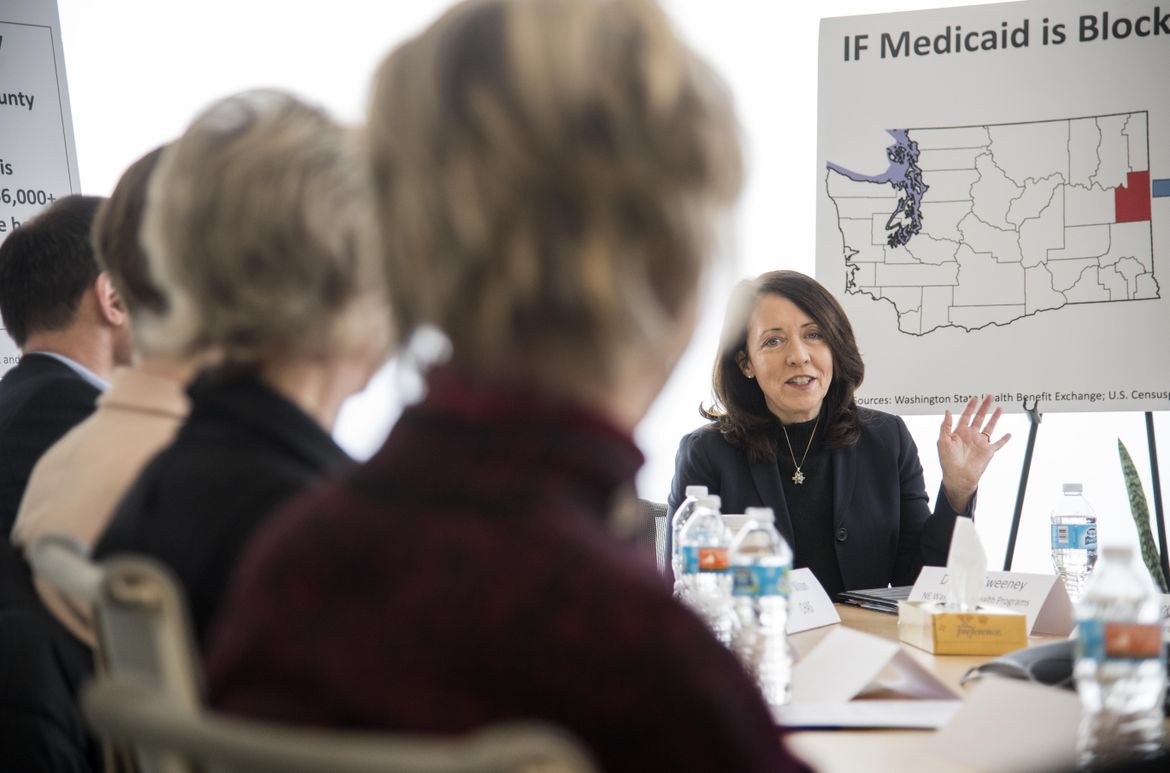 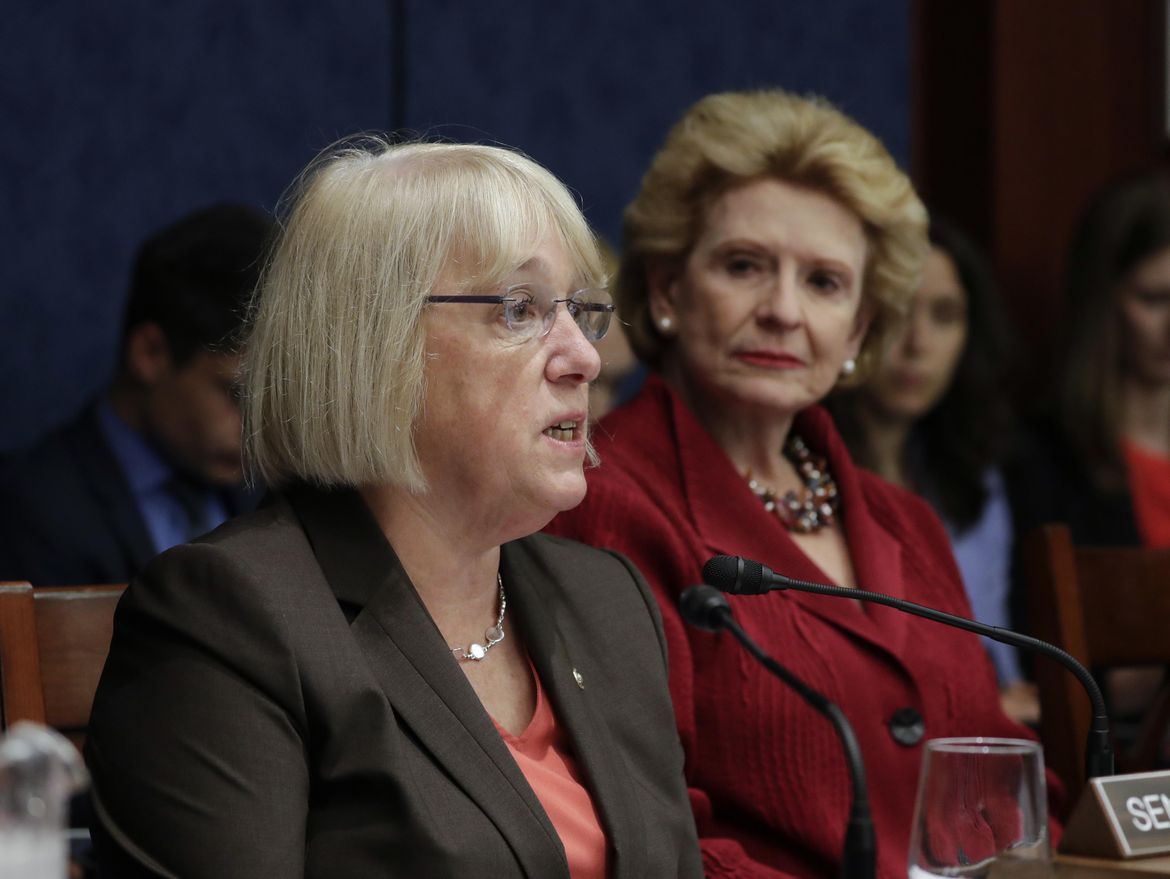 Most Legislatures go into overtime, but the days needed to finish business have crept up over the years

Needing extra time to get the work done has been the rule, not the exception, for the Legislature. 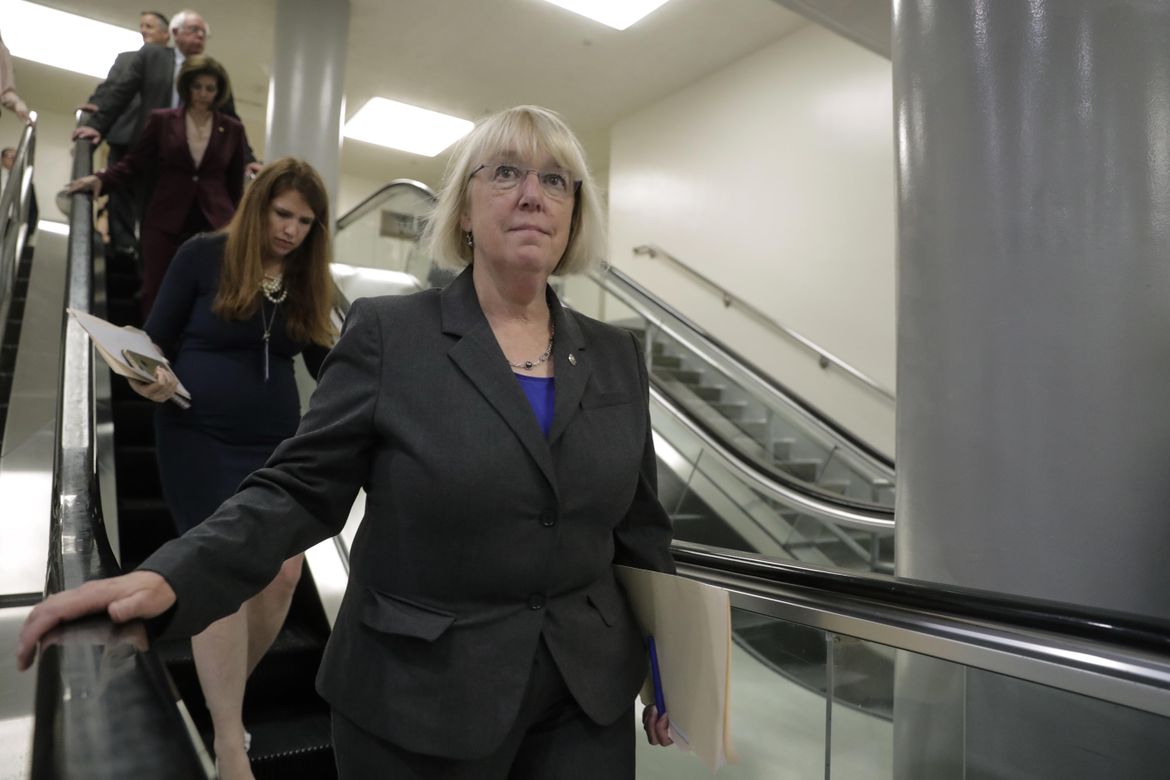