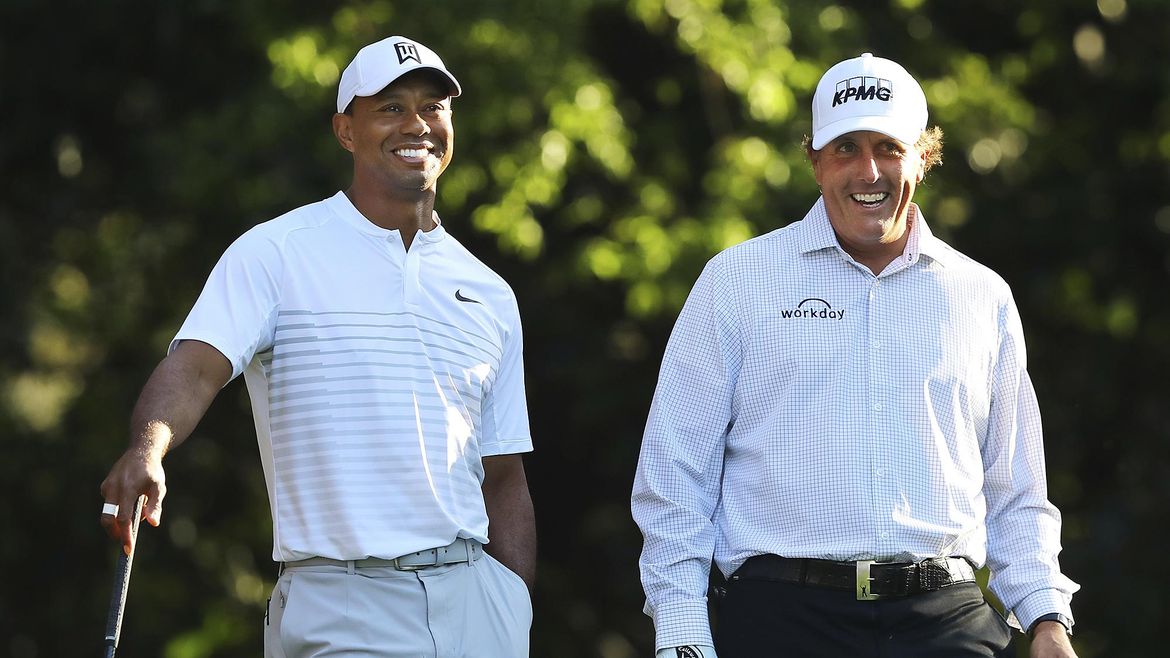 The PGA Tour is set to return in just over two weeks, and it has a tough act to follow. 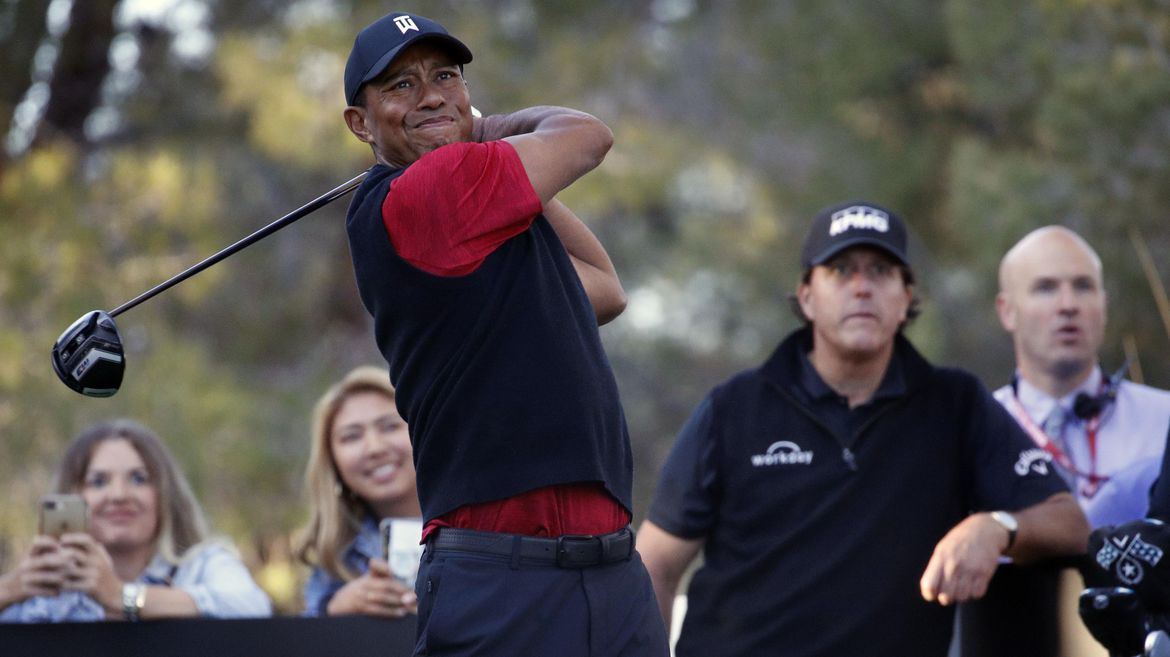 Out of the Woods: Tiger emerges for TV match with Phil Mickelson, QBs

Tiger Woods and Phil Mickelson are getting ready for another made-for-TV match, this time with friends from the NFL 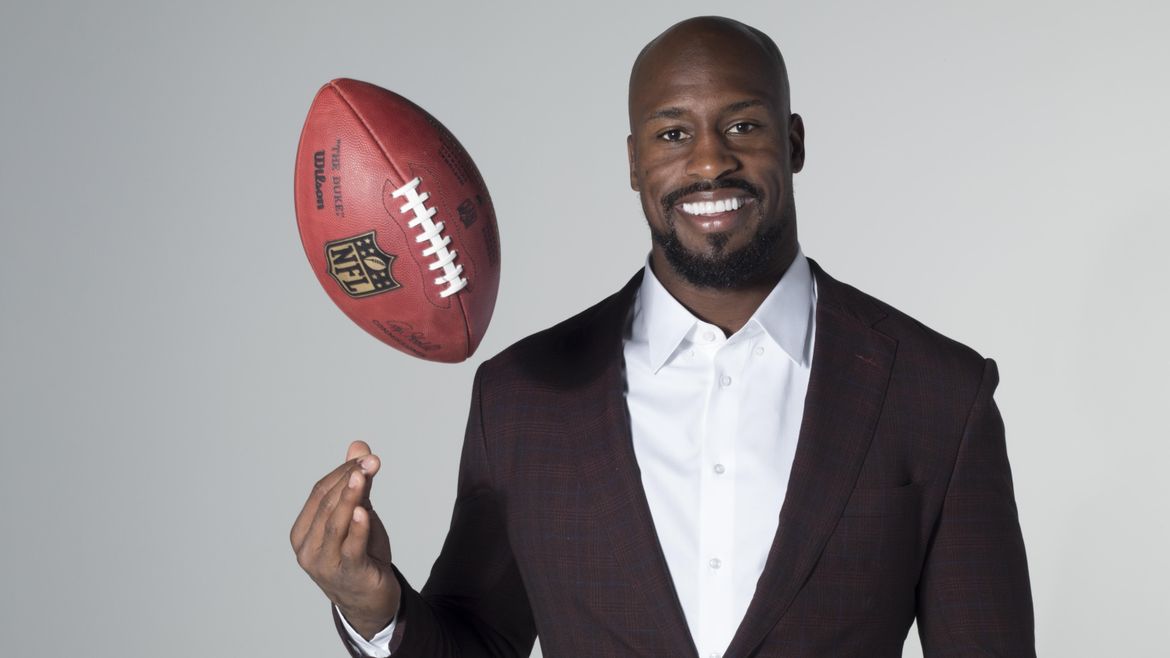 ‘I work out for a lifetime’: Vernon Davis has switched from the NFL to fitness, music and film

Most guys take it easy when they retire. Most guys aren’t Vernon Davis. After announcing the end of his storied 14-year NFL career courtesy of a skit on the Fox … 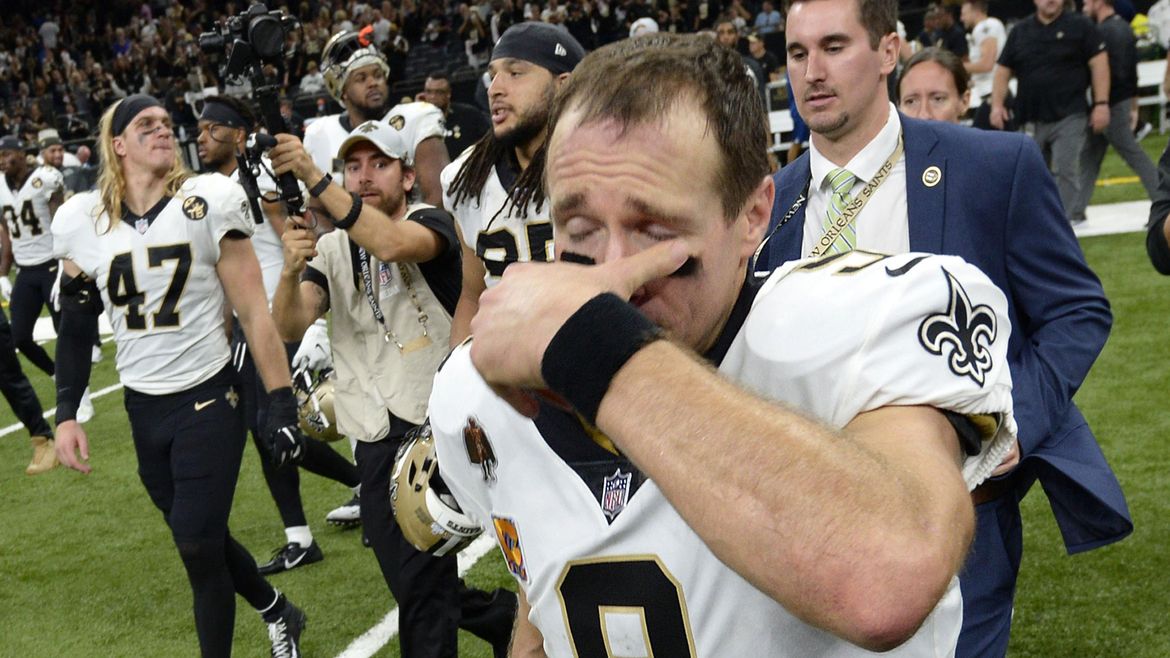 Give the Manning brothers this: They’ve always had impeccable comedic timing. 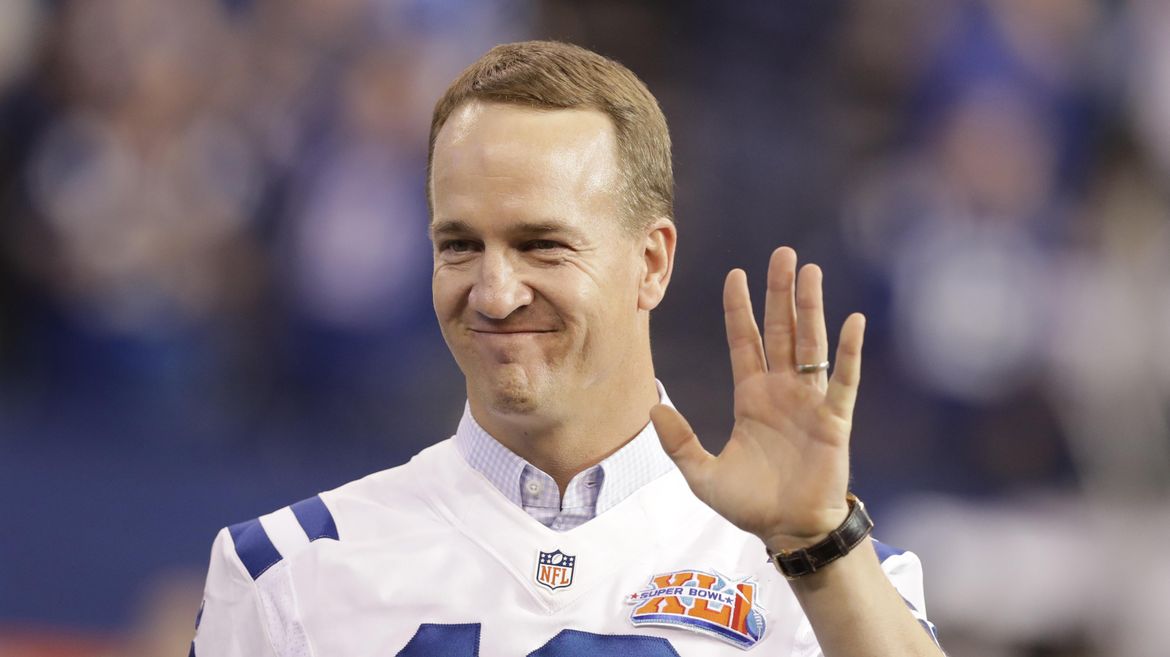 Peyton Manning to lead field to green flag at Daytona 500

Peyton Manning is leading one more drive on a huge stage. The two-time Super Bowl-winning quarterback will serve as honorary pace car driver for the 60th running of the Daytona …

After the class picture of the latest Hall of Fame inductees was taken, Peyton Manning made his way over to Steve Spurrier for another handshake and some chit-chat before heading … 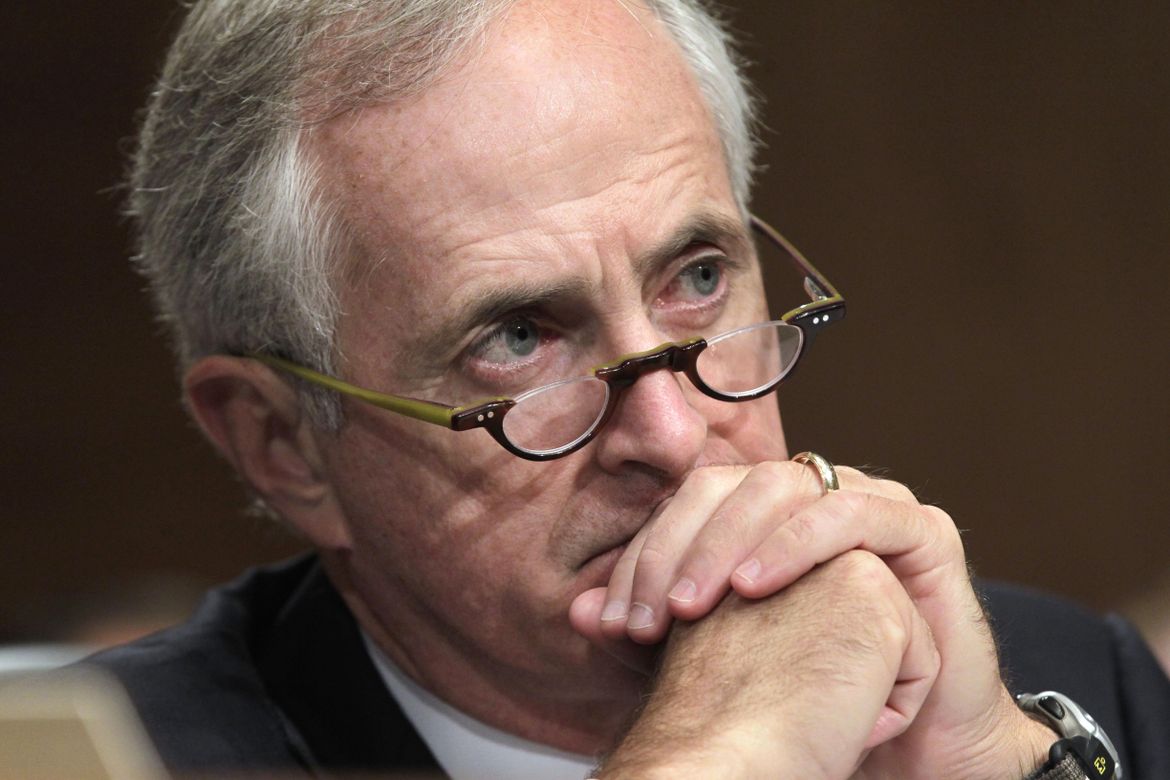 Former football star Peyton Manning ruled out a bid for the U.S. Senate seat being vacated by the retirement of Republican Bob Corker, saying in a sports radio interview on … 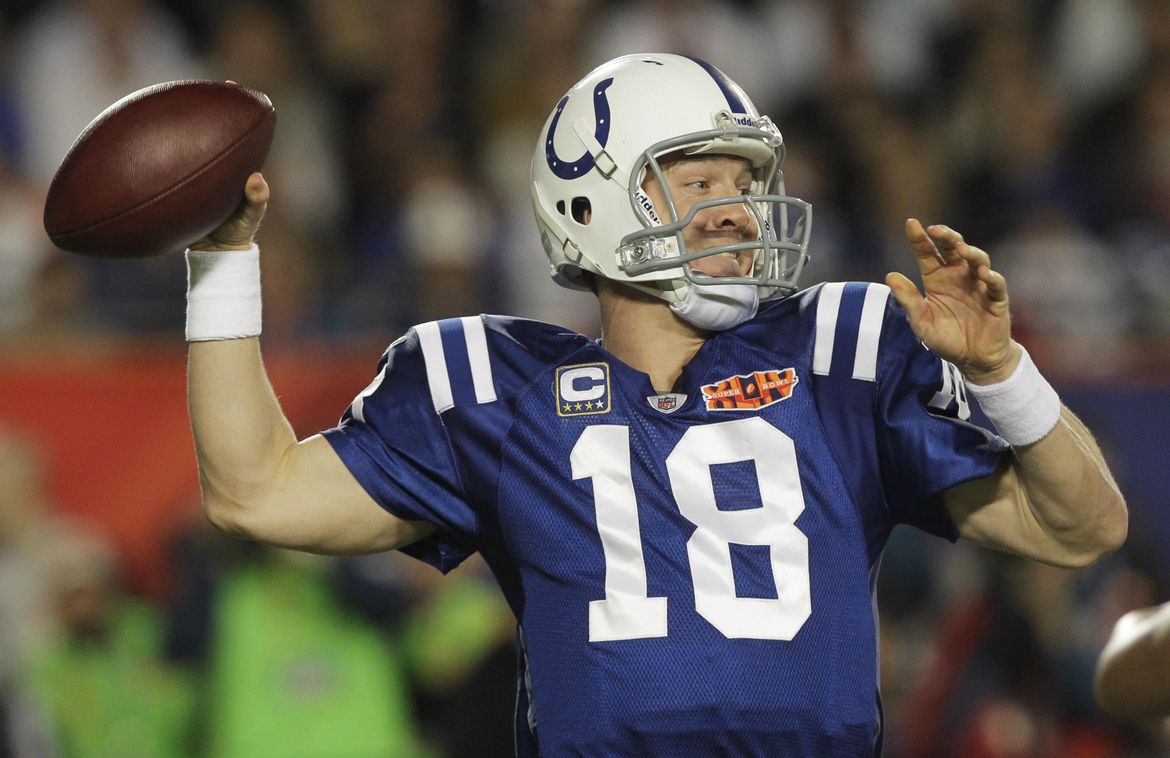 Peyton Manning will become the first Indianapolis Colts player to have his jersey retired during a two-day celebration of his career this fall. The weekend begins with the unveiling of … 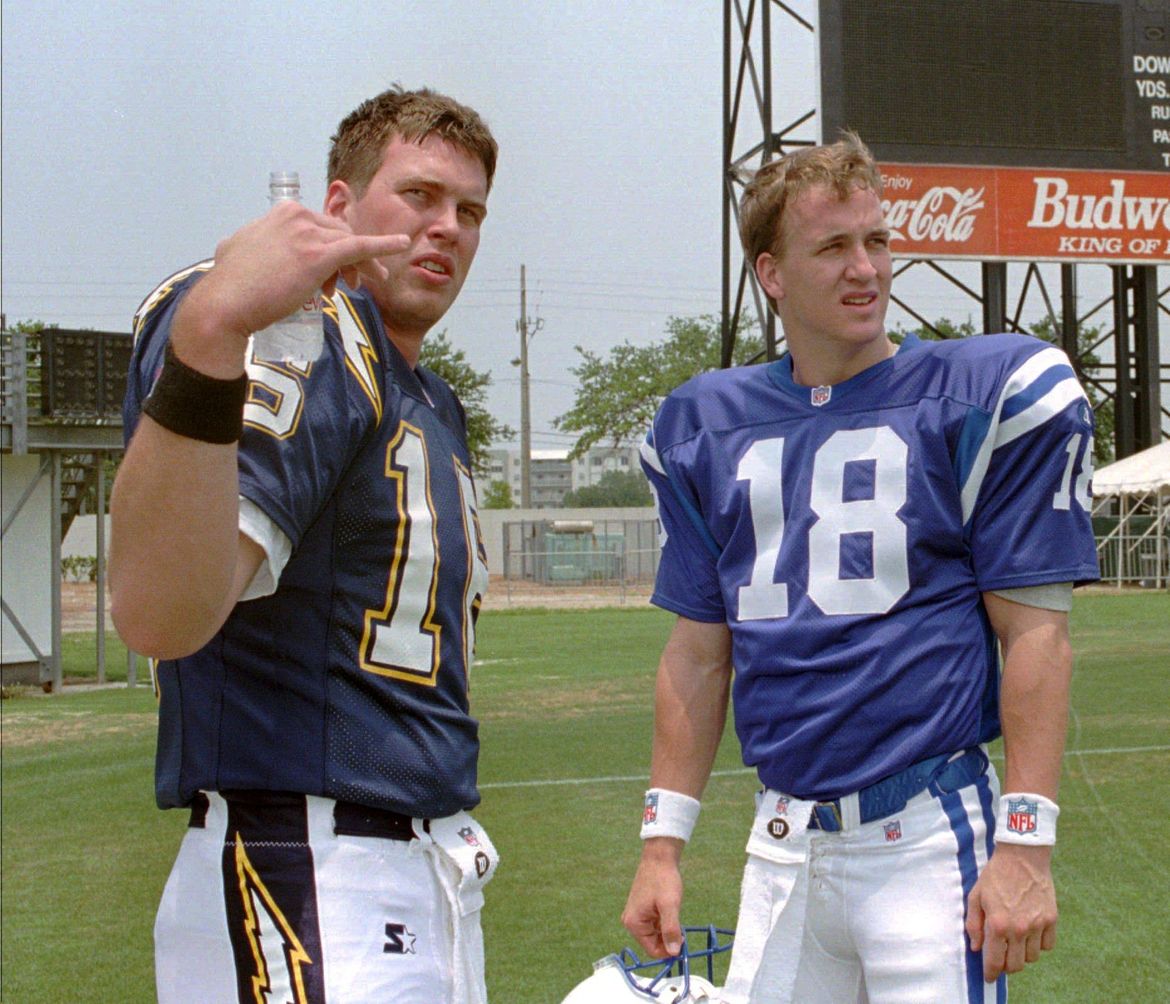 From the NFL to prison to recovery: Ryan Leaf shares his story

People might say there was no debate, but don’t believe them. 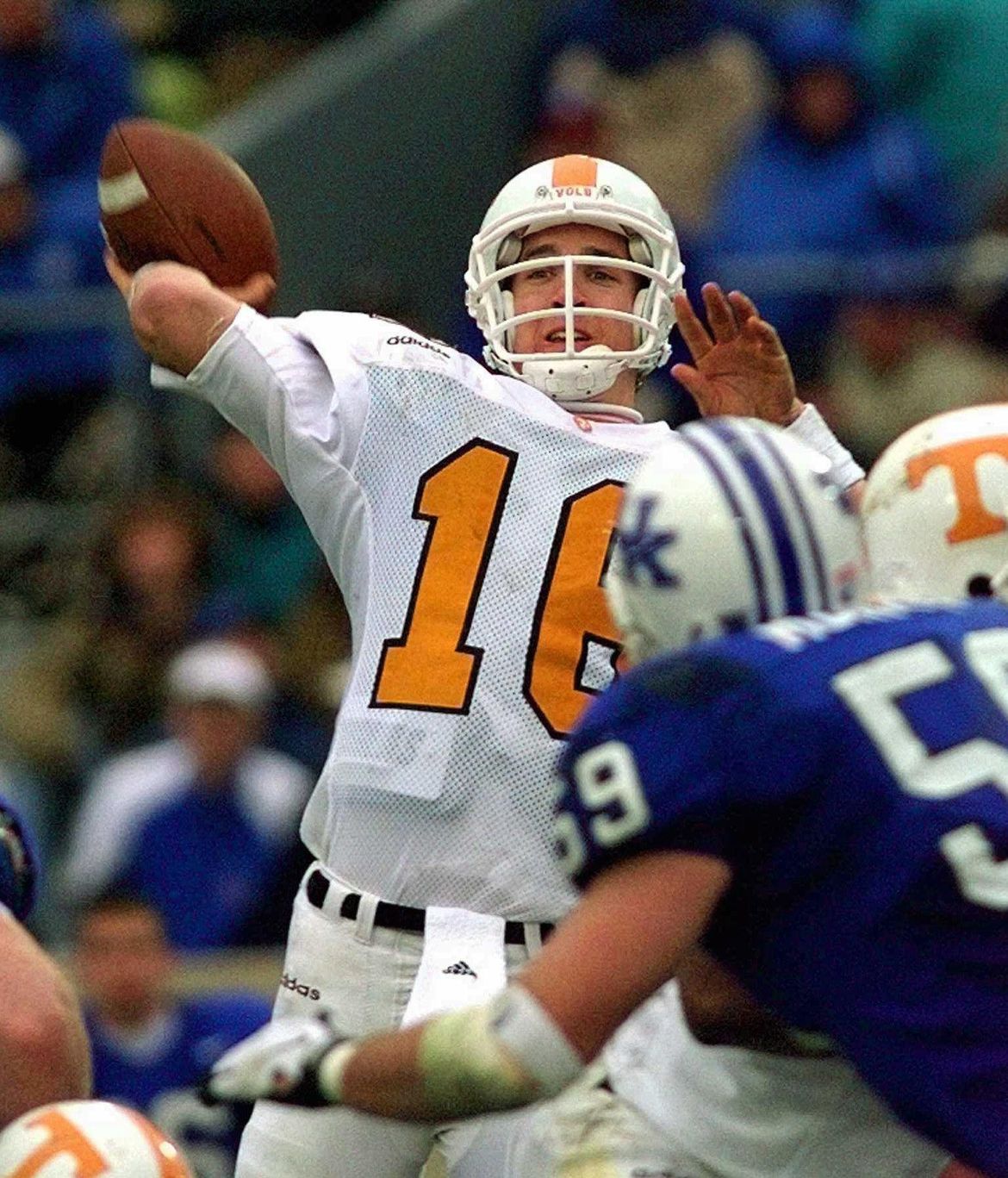 Peyton Manning and his Southeastern Conference nemesis, former Florida coach Steve Spurrier, will go into the College Football Hall of Fame together. 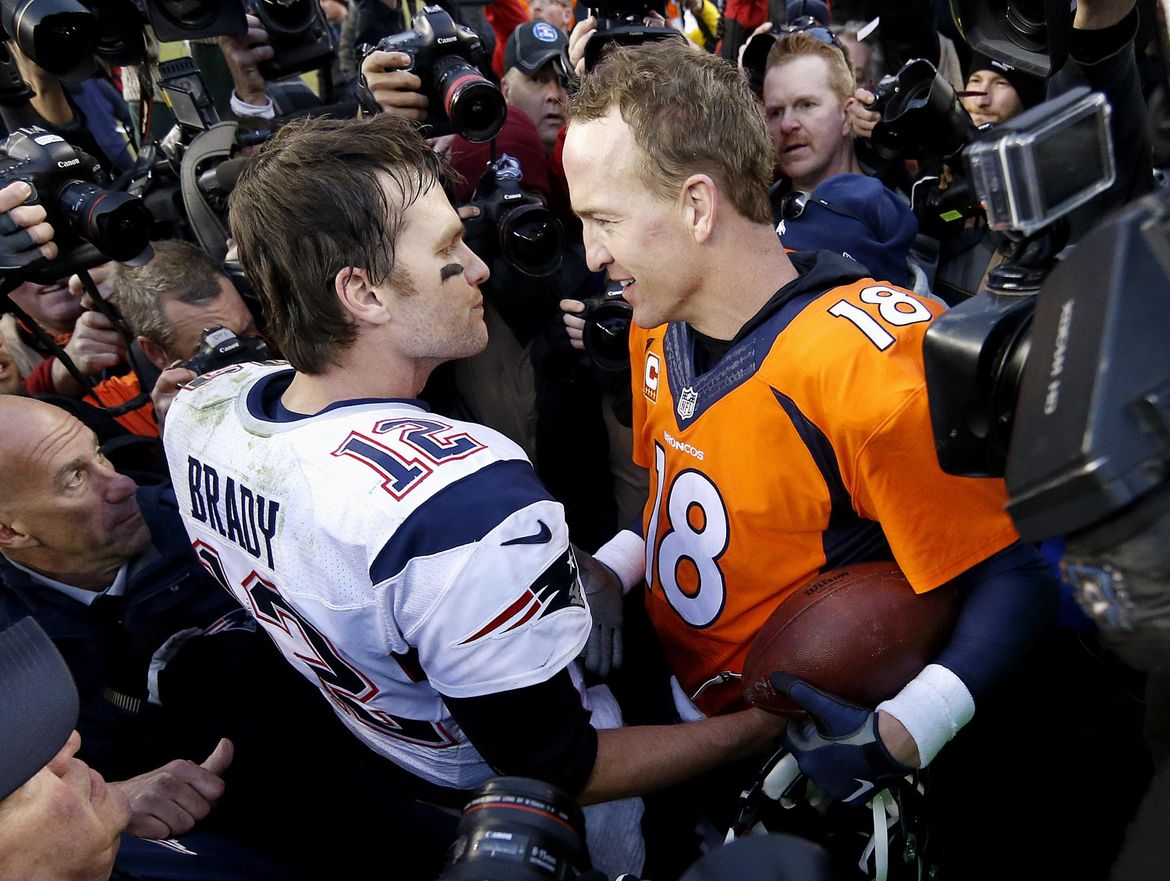 No Manning. No Brady, for the first four games. No clear-cut favorite in the AFC. 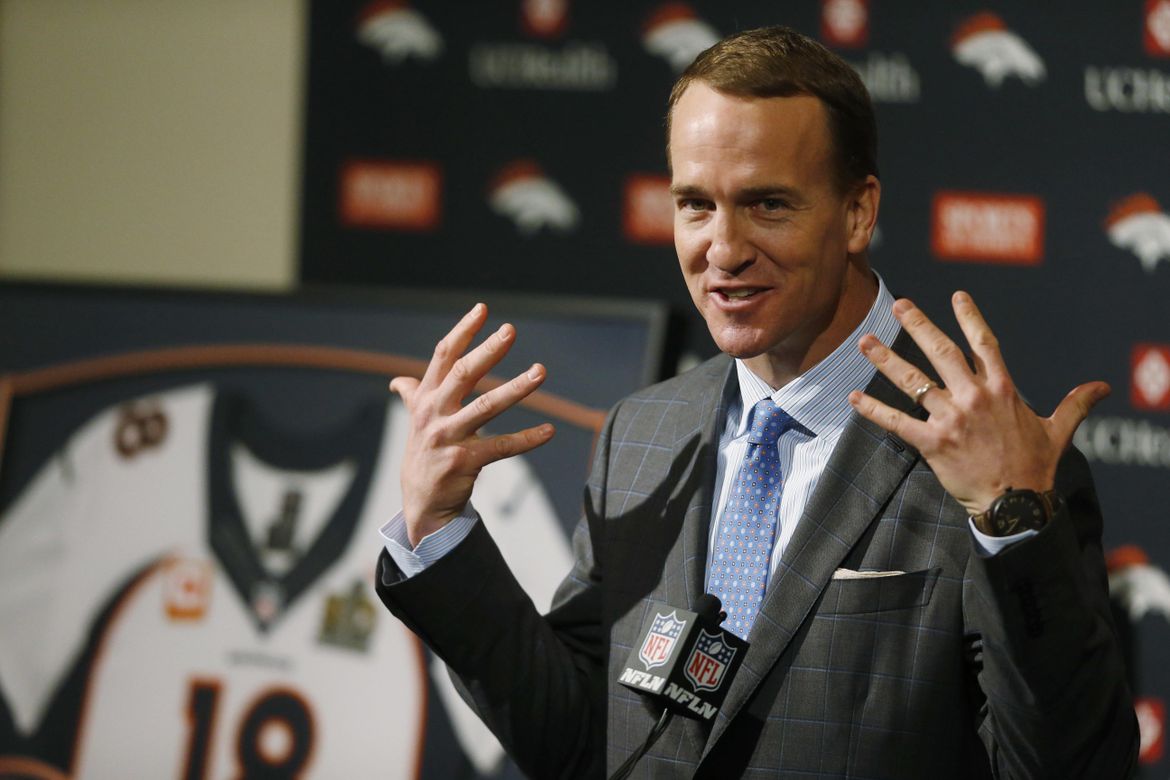 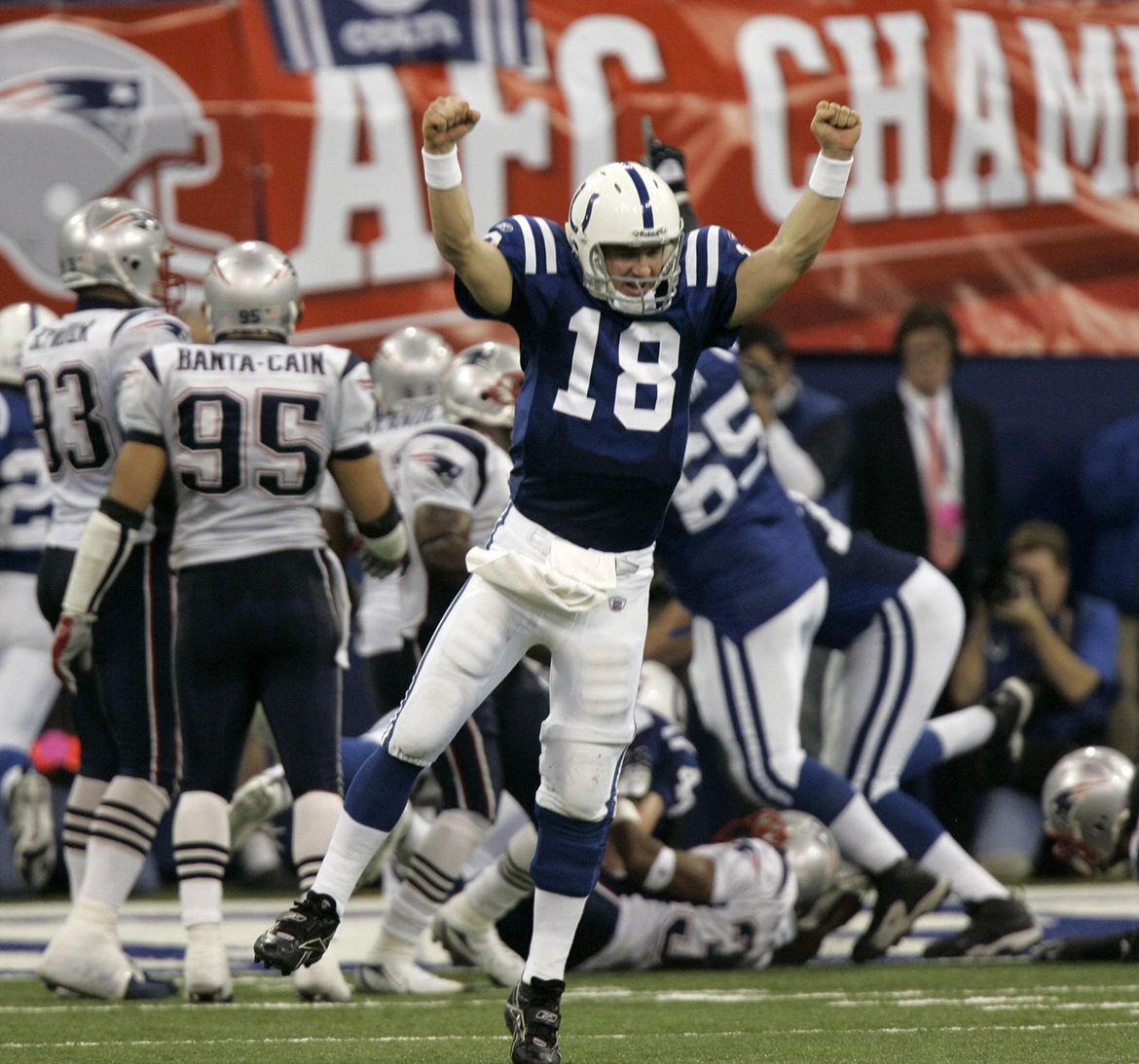 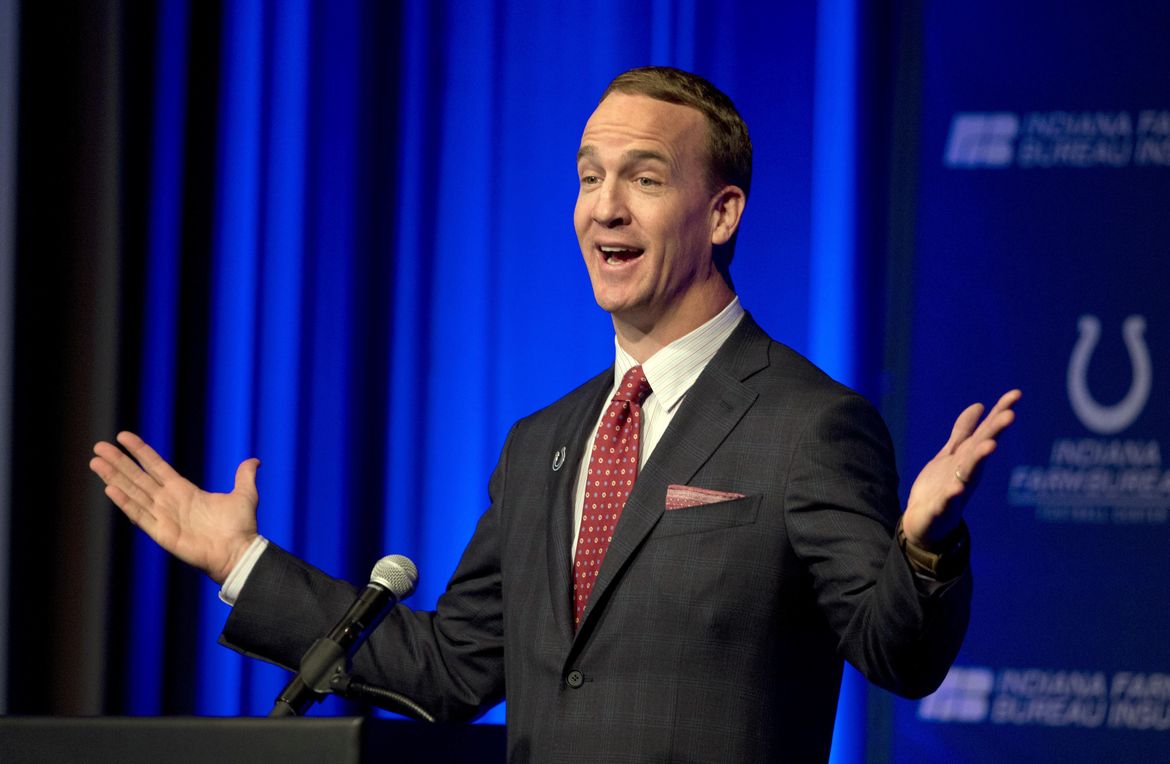 Colts will retire Peyton Manning’s No. 18, add statue to stadium 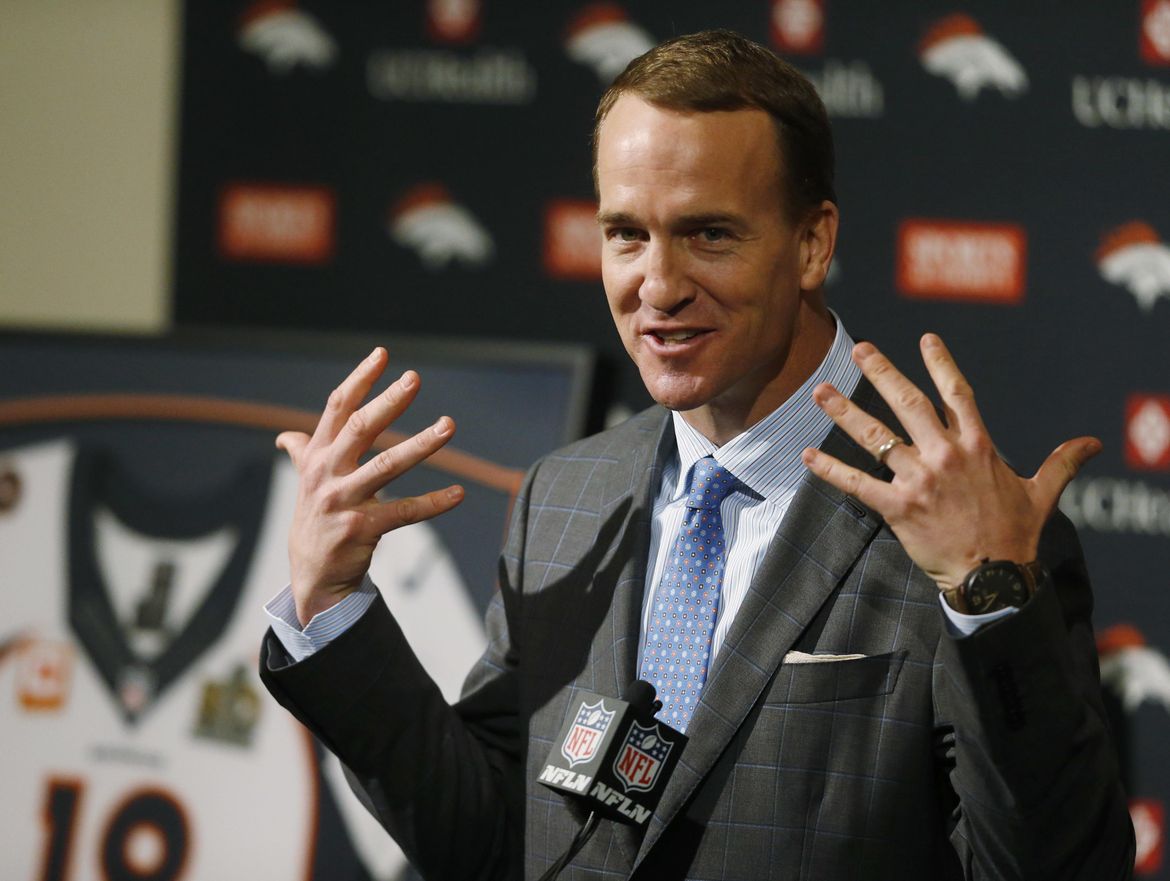 His voice cracking with emotion, Peyton Manning said good bye to the game he loved at a news conference packed with friends, family and laughter. 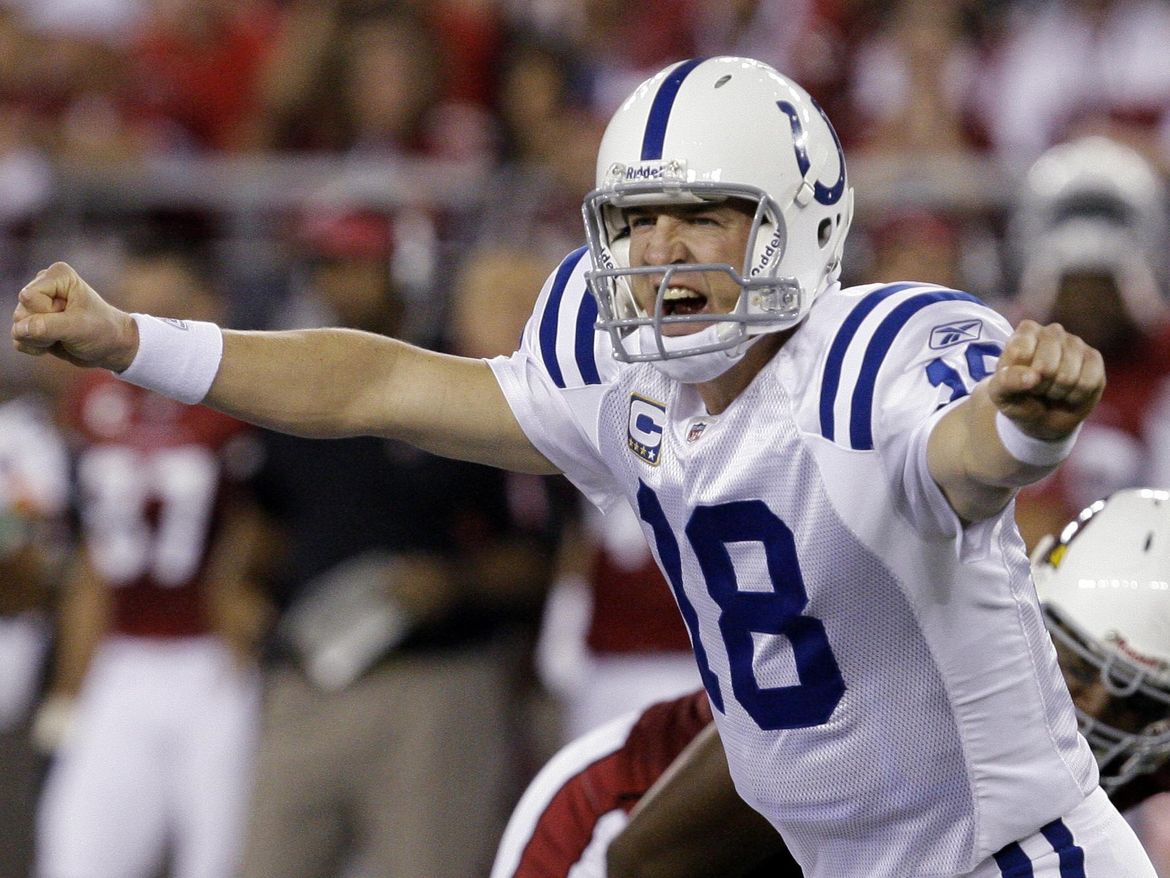 Peyton Manning surveyed the landscape of his brilliant career and called one last audible. He’s retiring a champion.

From the top of a fire truck, Von Miller thrust the Super Bowl trophy into the air again and again as the Denver Broncos convoy made its way through streets … 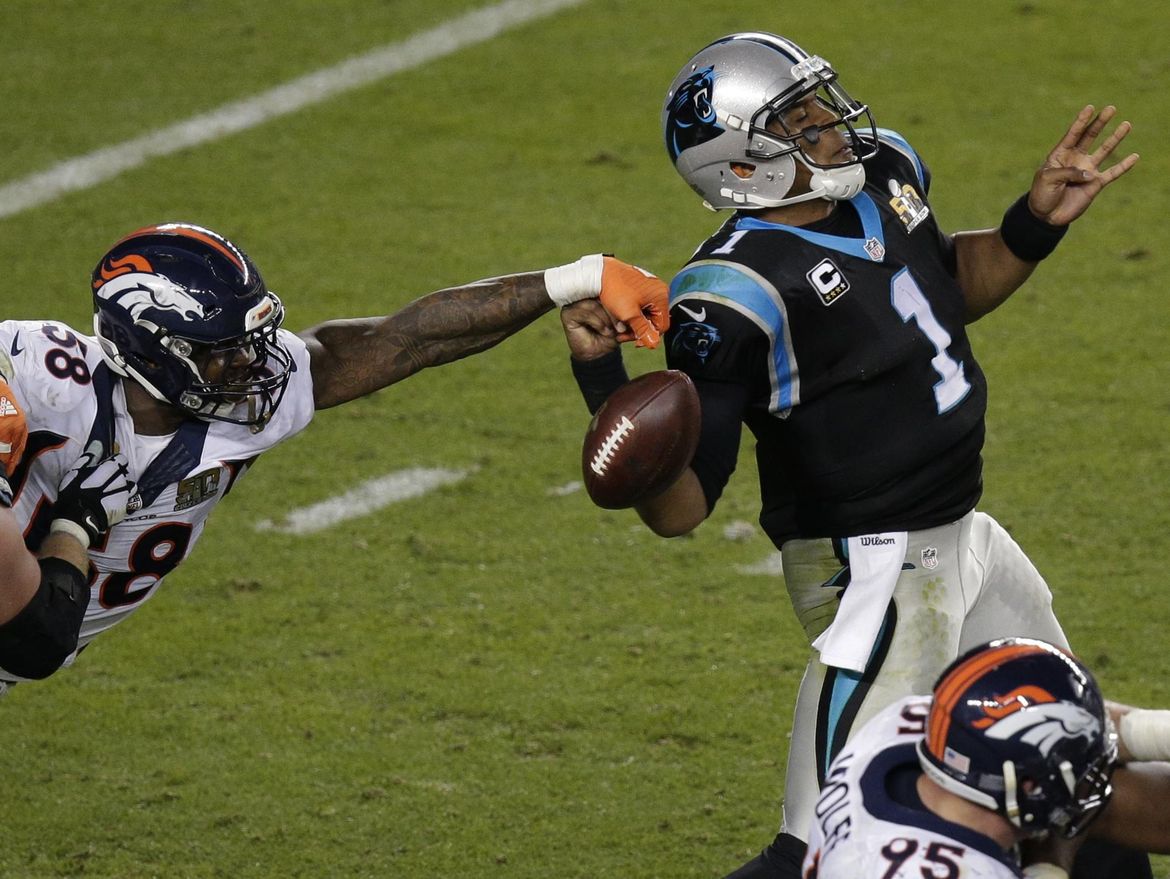 Gene Collier: It’ll be hard to forget what MVP Newton did in loss

Good thing Cam Newton wore those gold hightops with “MVP” all over them in the warm-ups to Super Bowl 50. Otherwise, how would we know? 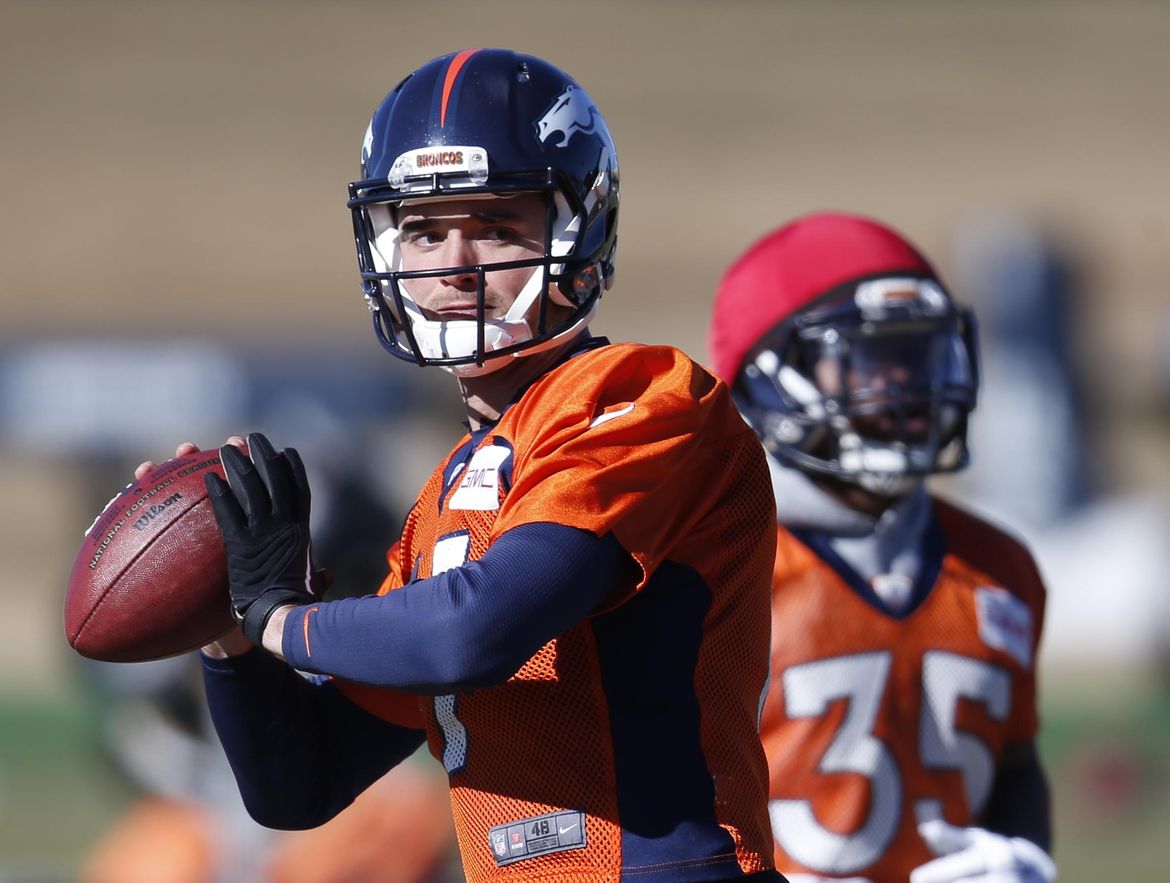 Will Osweiler step in as Peyton steps out in Denver? 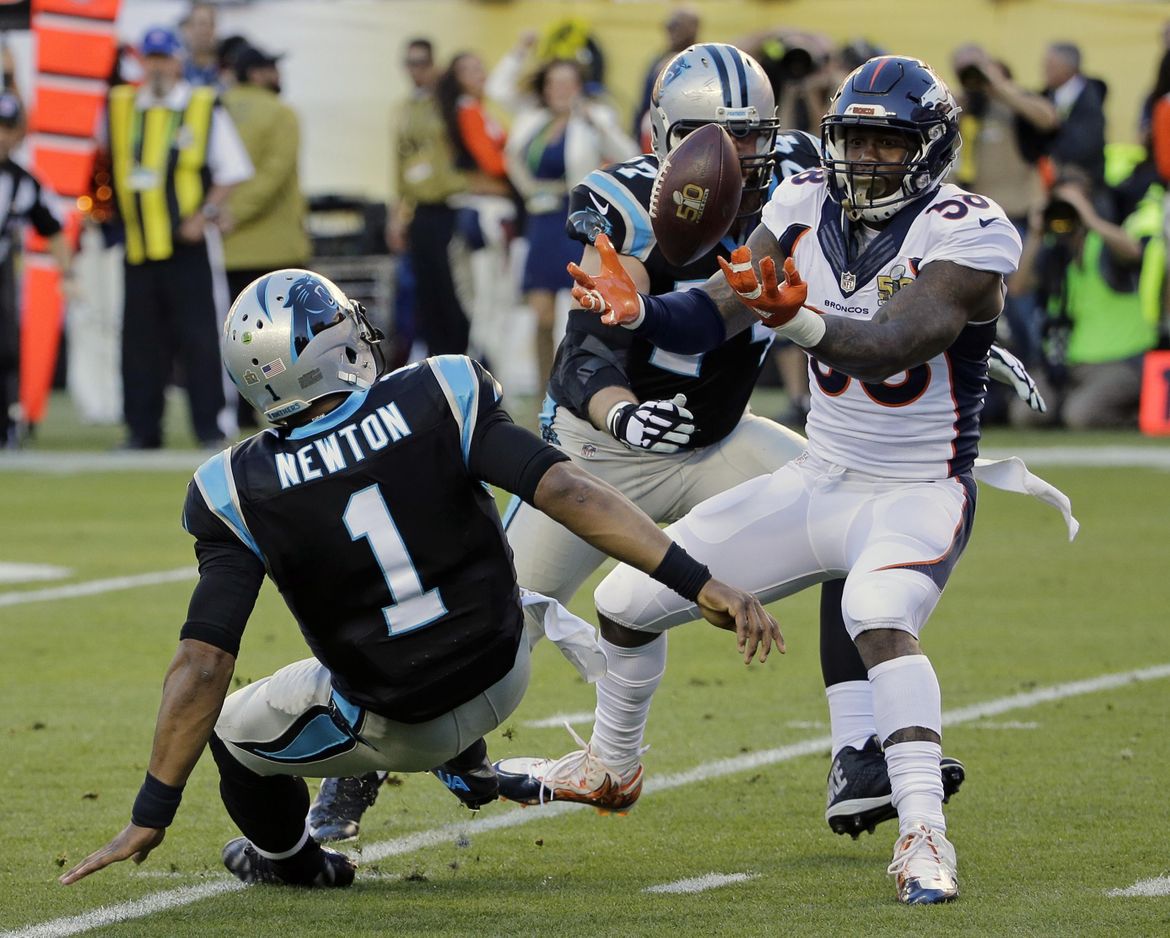 If this was the final game of his magnificent career, what a Super way to go out for Peyton Manning. 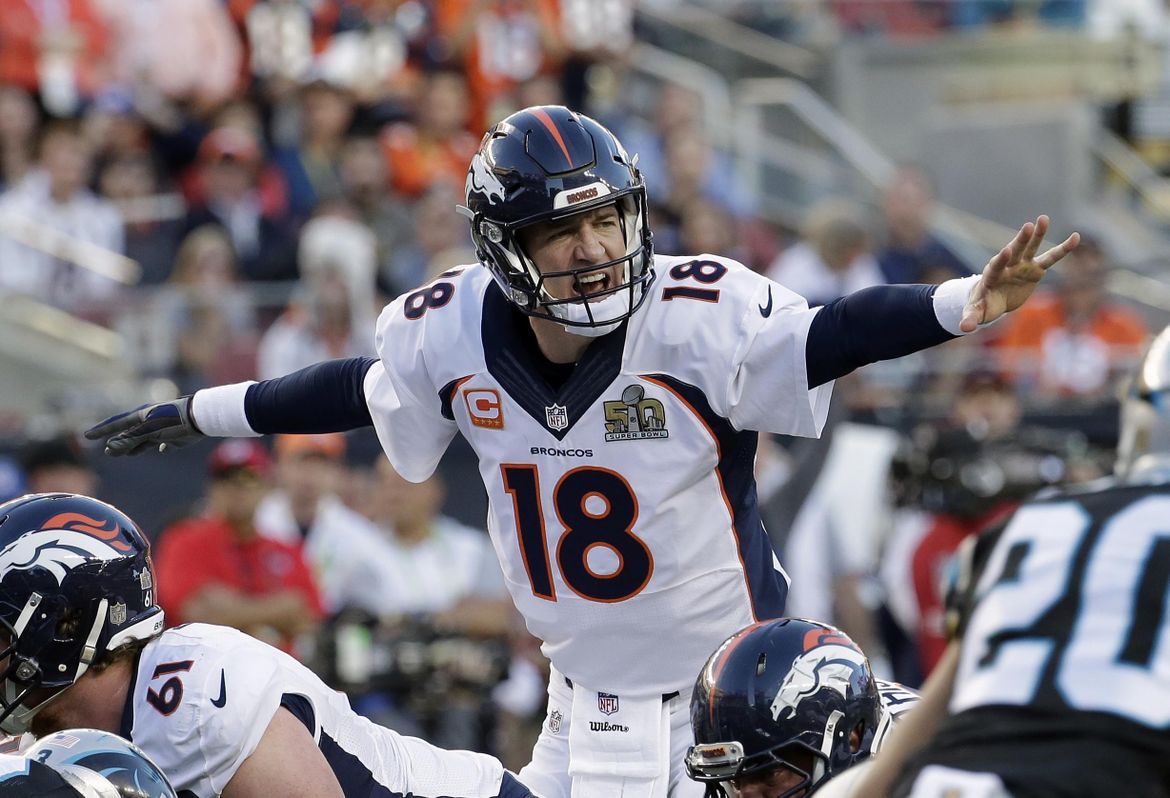 No masterpiece, but Manning rides off with a win

The best thing for Peyton Manning is that he won the Super Bowl. 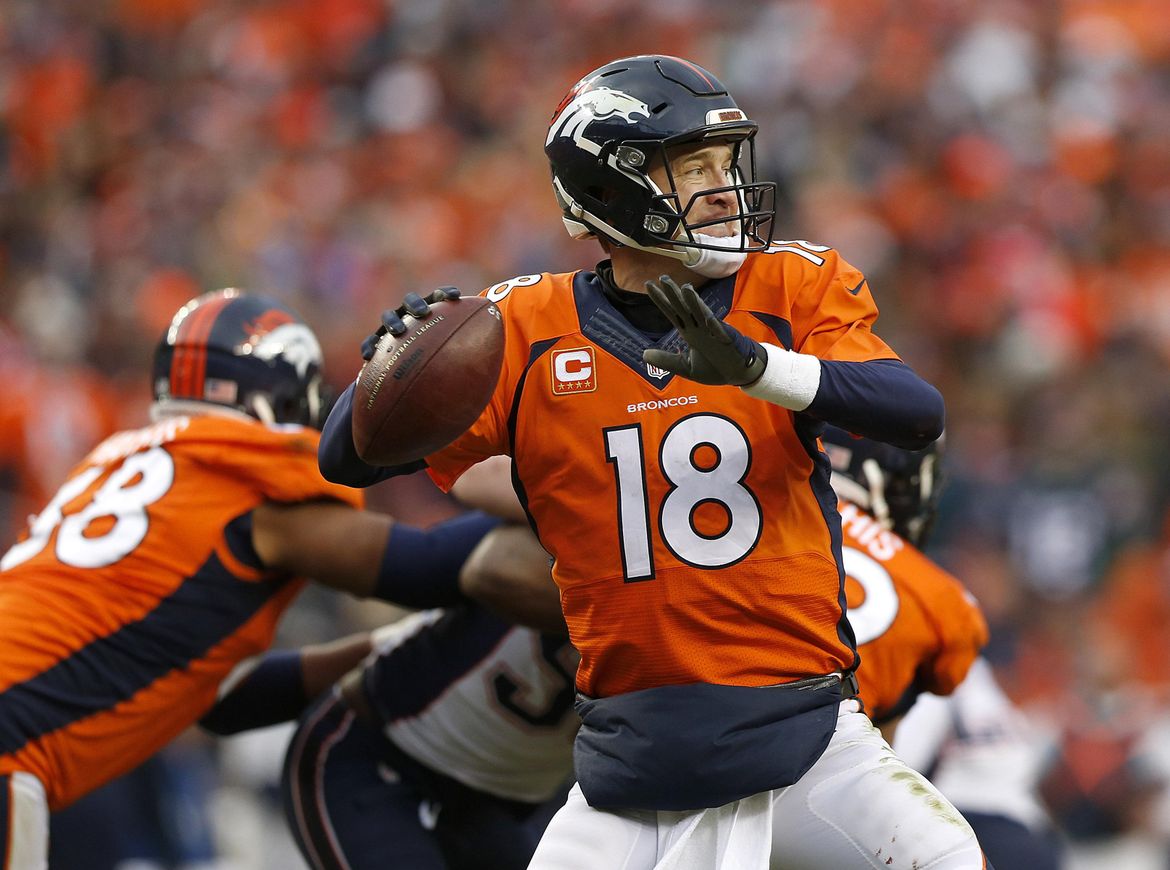 Peyton Manning’s last game? Cam Newton’s finest moment? For all the golden tinge the NFL is placing on Super Bowl 50, this one just might come down to how the …

NFL notes: Injured Panthers Allen and Davis could be ready for Super Bowl

Veteran Carolina Panthers defensive end Jared Allen has two weeks to prove to coach Ron Rivera he can play after missing the NFC Championship Game with a broken foot. Allen … 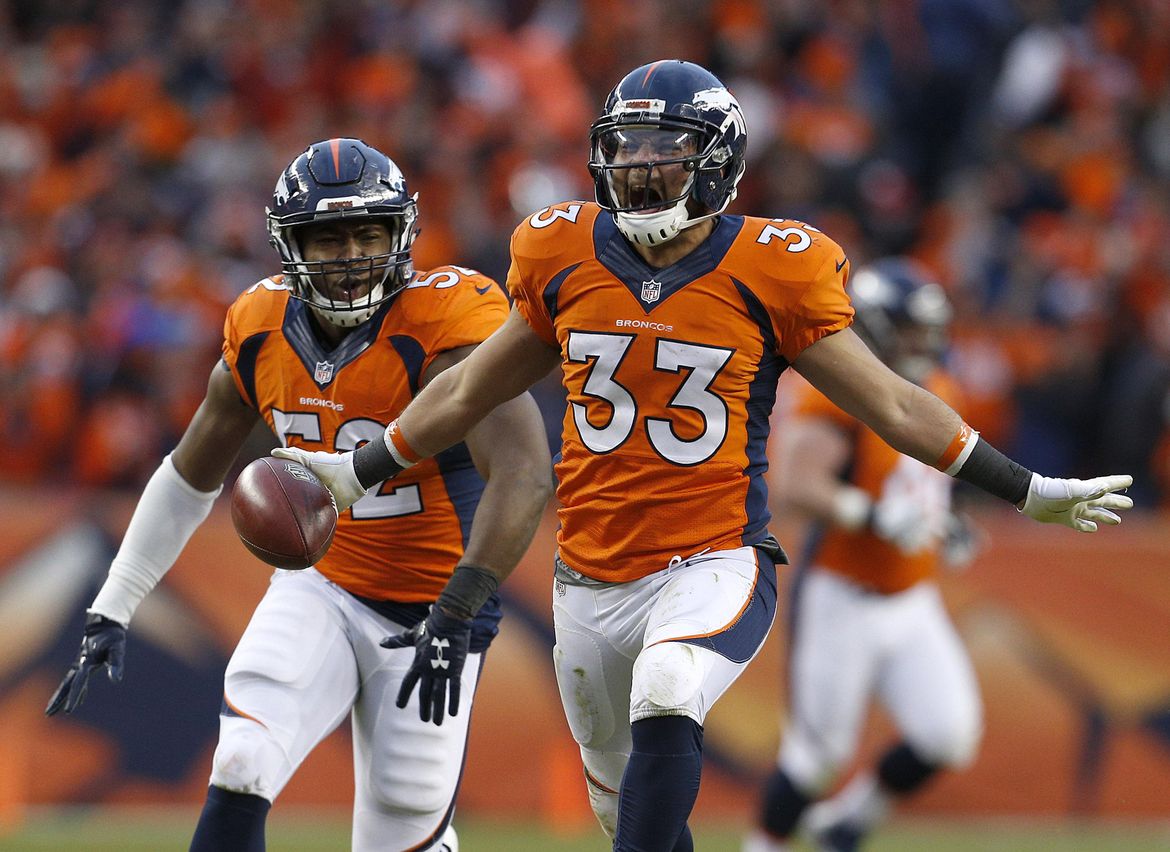 When Peyton Manning was watching games from the locker room a few months ago, none of this seemed possible. 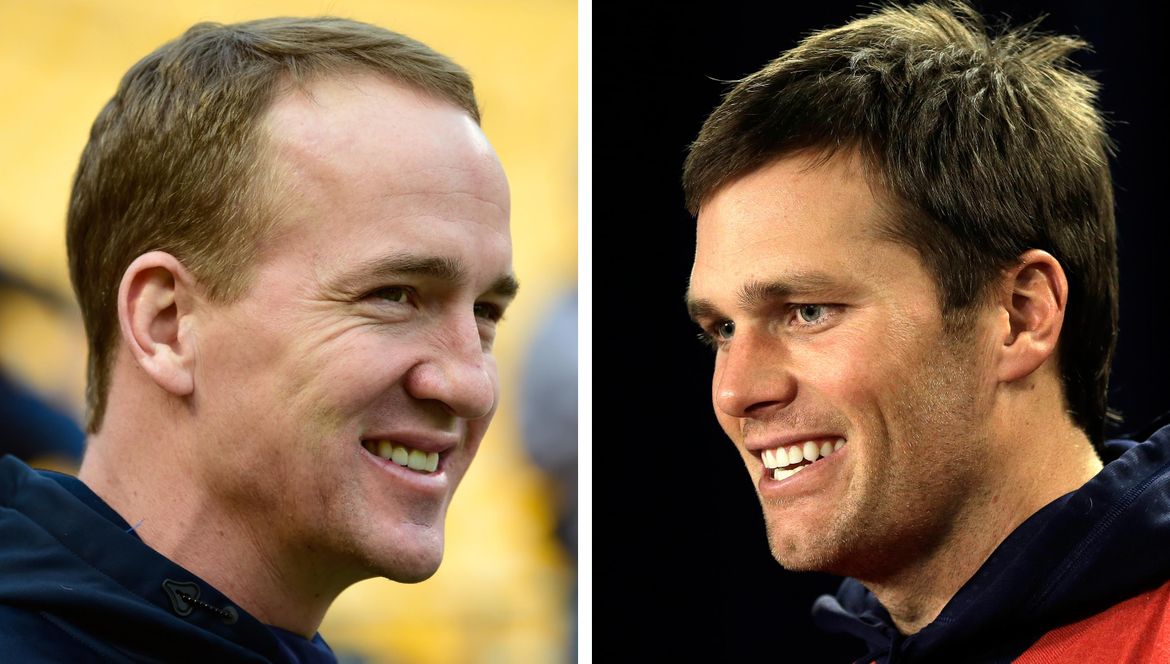 Despite injuries, issues, Broncos, Patriots stay in the hunt

One team went without the services of its Hall of Fame-bound quarterback for more than a third of the season, and when he was available, he was a shell of … 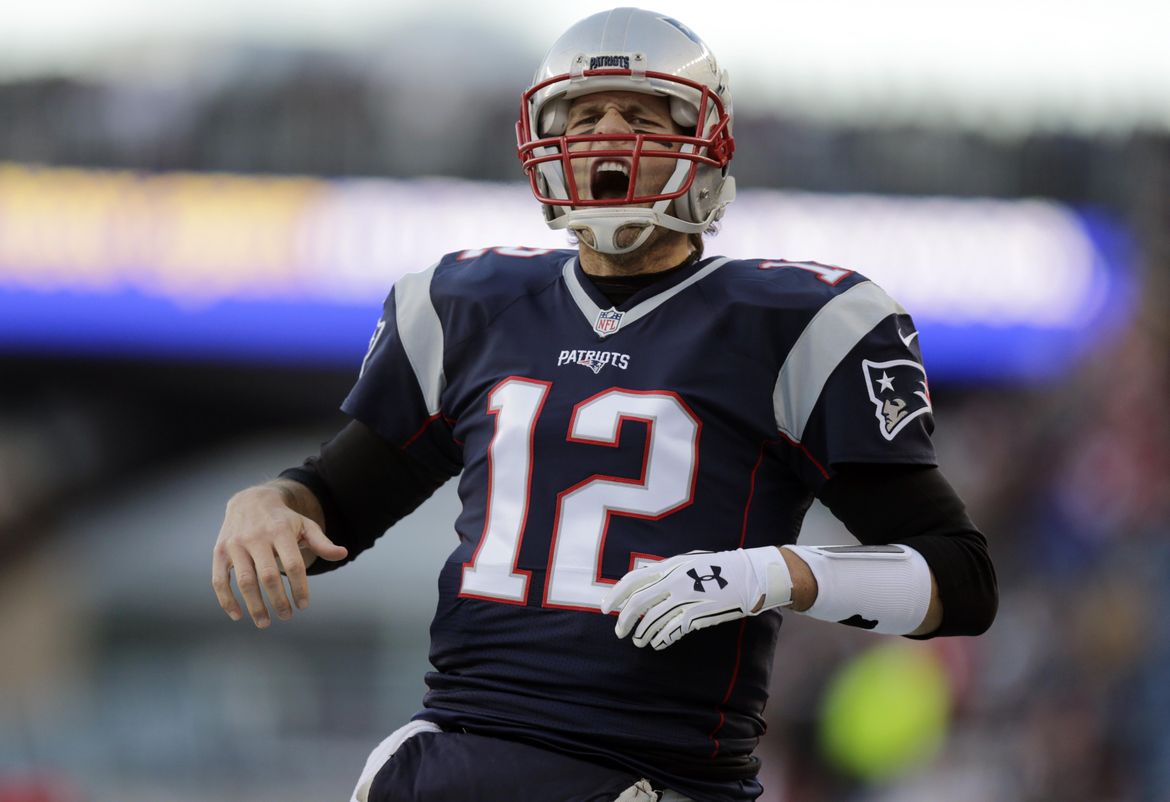 Broncos will have to deal with vintage Brady

The last time Tom Brady and the New England Patriots came to Denver, Peyton Manning watched the game on television from inside the locker room.

NFL notebook: Broncos in no hurry to choose starting QB for playoffs

Gary Kubiak isn’t ready to say who his starting quarterback is for the playoffs. Choosing between Peyton Manning and Brock Osweiler, though, is a nice problem for him to have.

Couch Slouch: You want Kobe and Peyton to just stop? Why?

Since the 20th century, Peyton Manning and Kobe Bryant have been among the greatest to play their games – Manning for 18 years in the NFL, Bryant for 20 years …