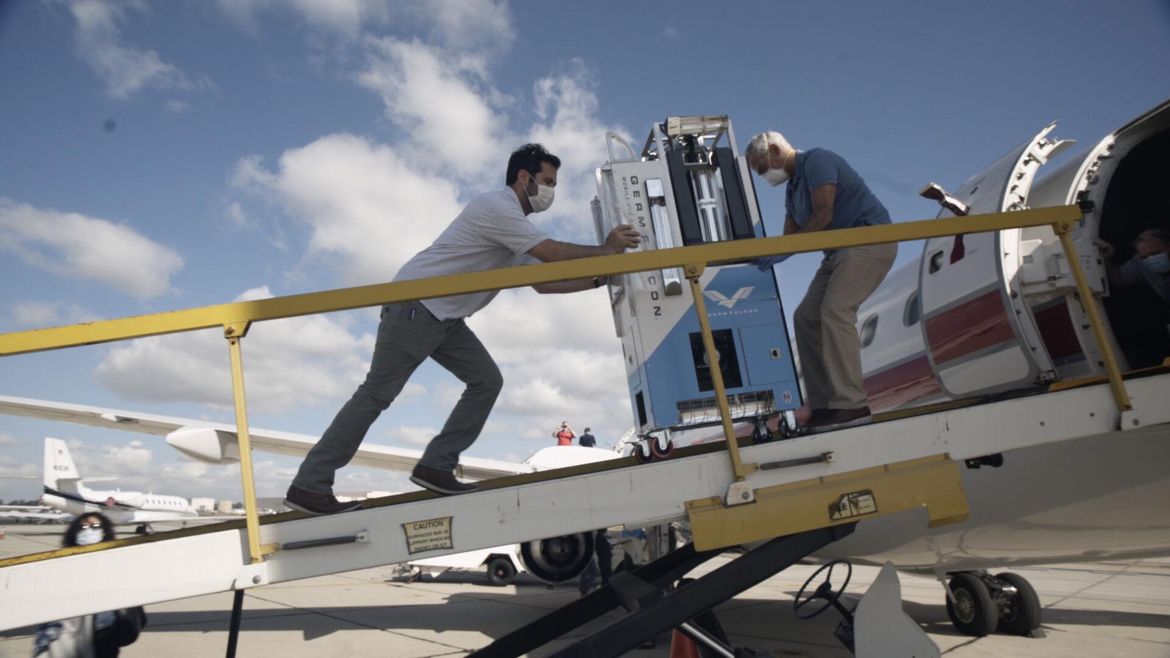 Seven years before the coronavirus pandemic hit, Arthur Kreitenberg, a Los Angeles orthopedic surgeon, came up with an invention in his basement to quickly disinfect an airplane cabin using ultraviolet … 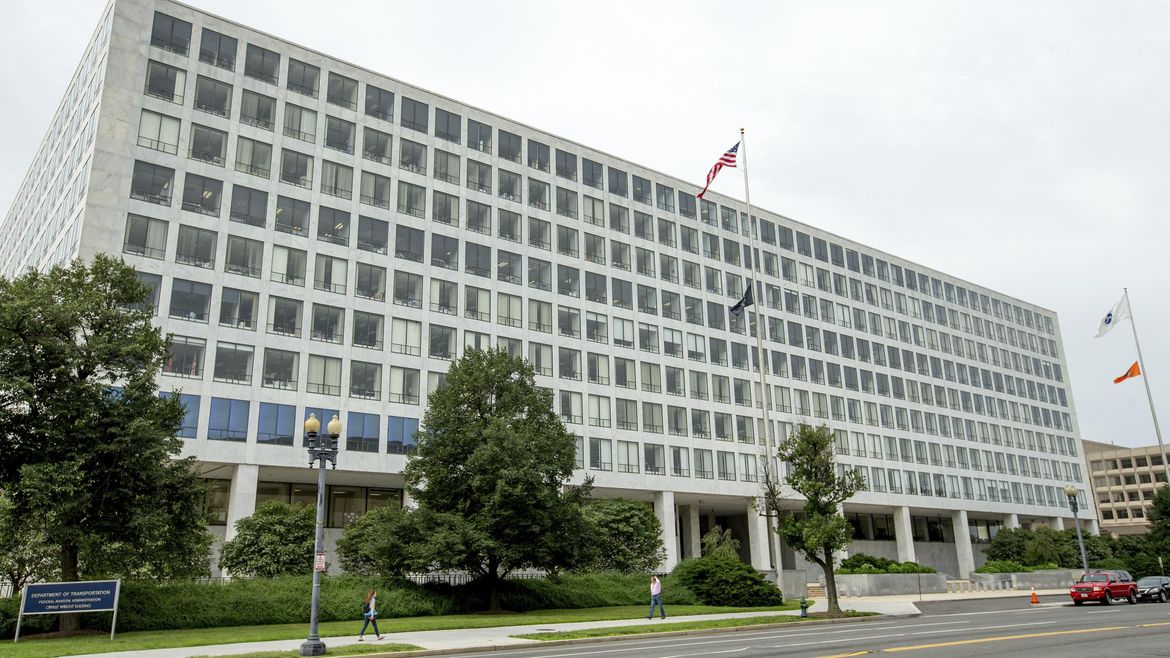 FAA says it will handle all approvals for new Max jets 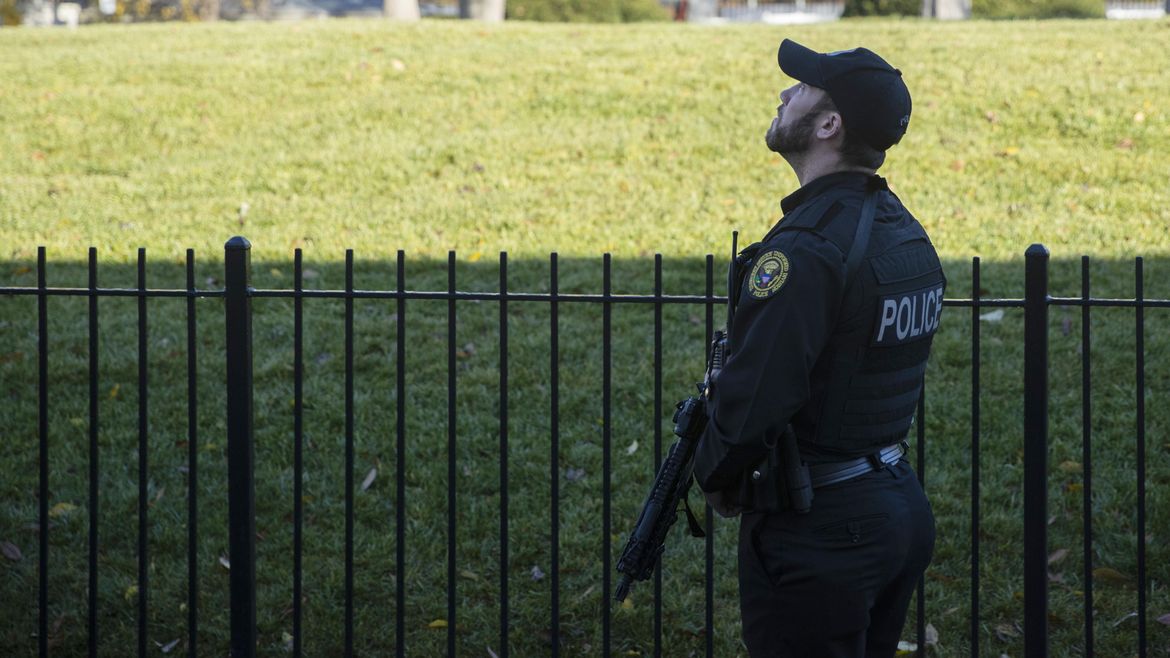 The U.S. Capitol and its office buildings were briefly evacuated Tuesday amid concerns about a small aircraft in the area. Officials say the plane violated airspace rules in the restricted … 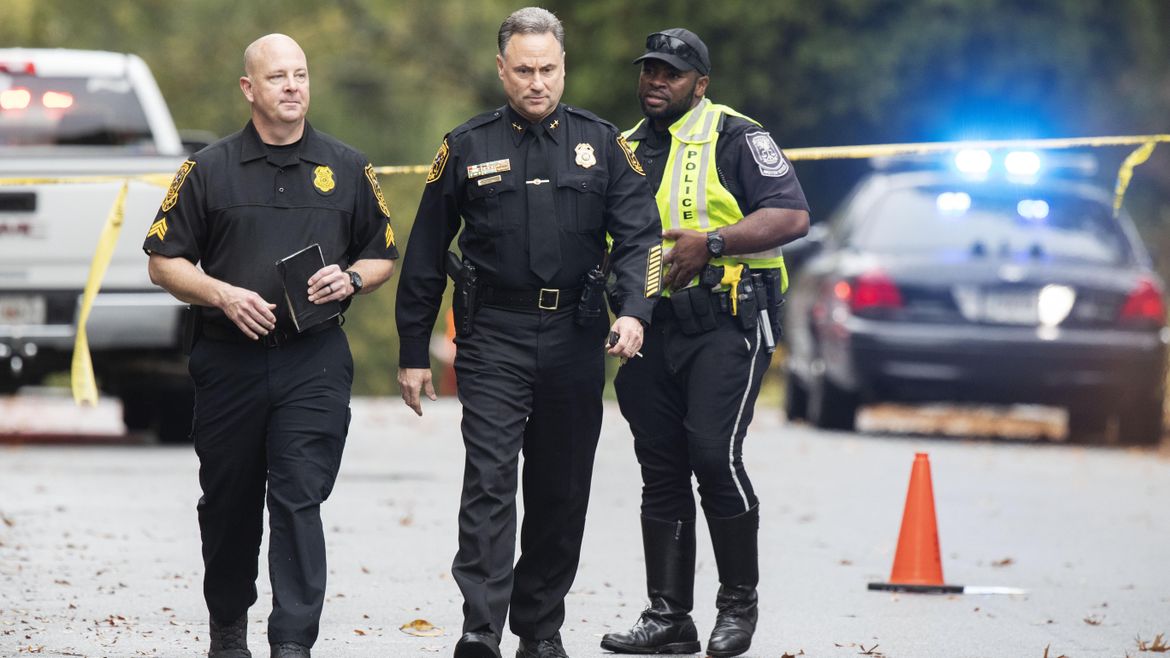 A small plane crashed into a townhome Wednesday morning in a leafy Atlanta-area neighborhood near a major interstate, killing two people and tearing off the home’s brick exterior, authorities said. 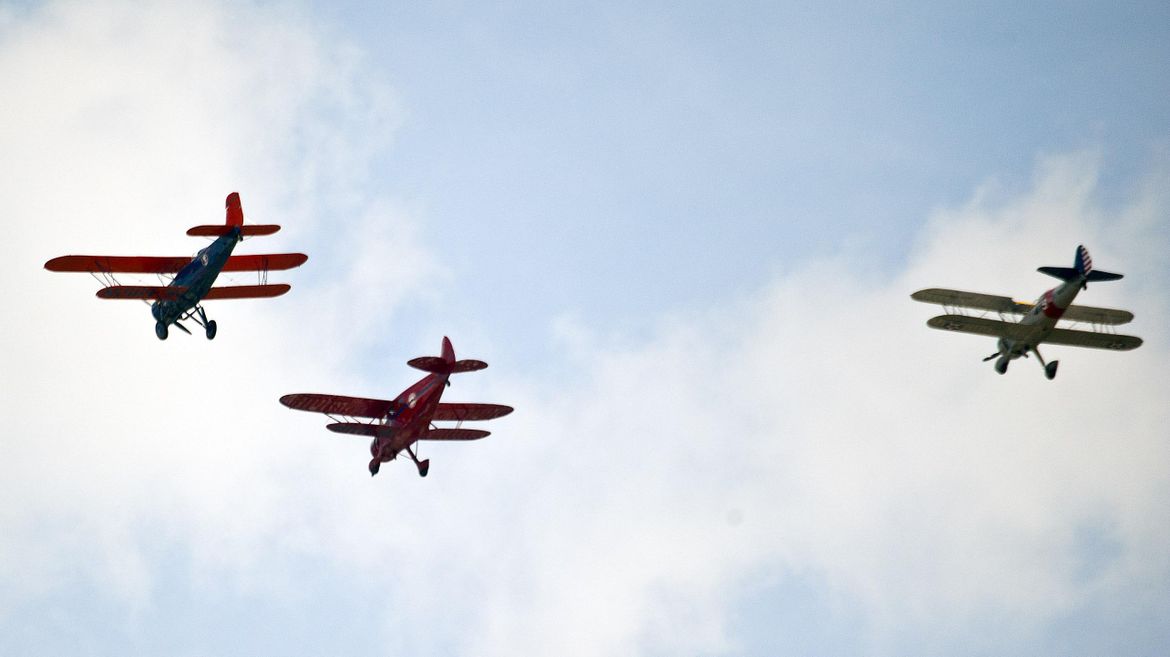 ‘It was a big deal’: Antique planes fly from Felts in honor of Spokane Sun God’s 90th anniversary

When Nick Mamer and Art Walker touched down at Felts Field in Spokane Valley on Aug. 20, 1929, they had just set become the first pilots to complete a non-stop … 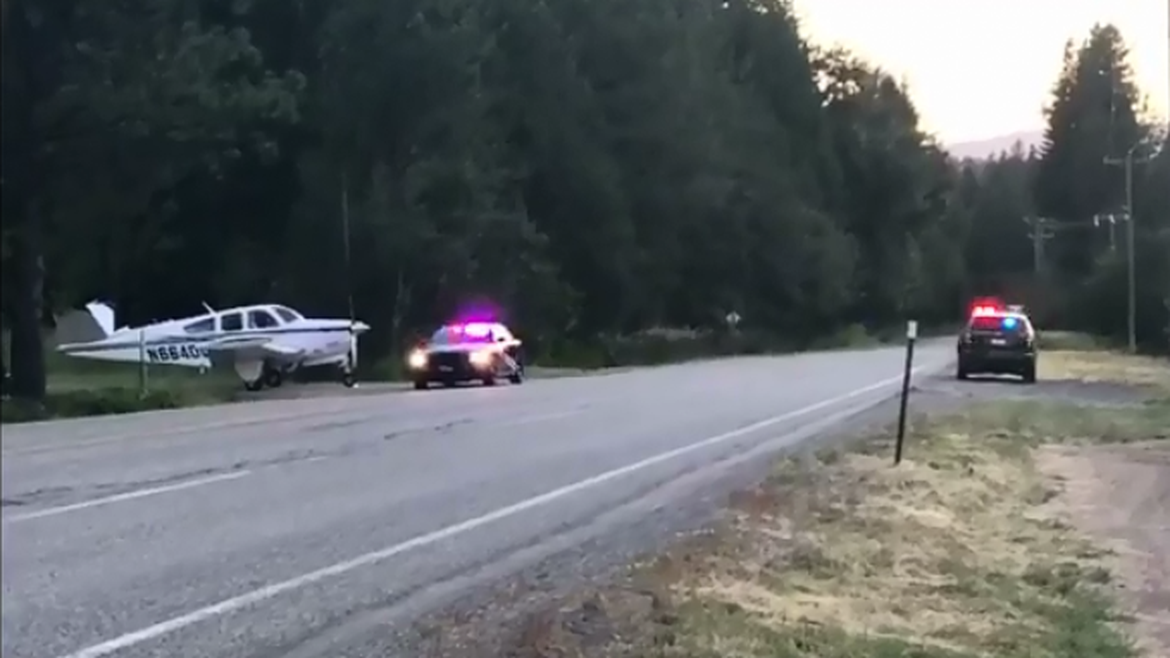 A pilot flying a small plane was forced to make an emergency landing on Idaho State Highway 97 on Thursday. 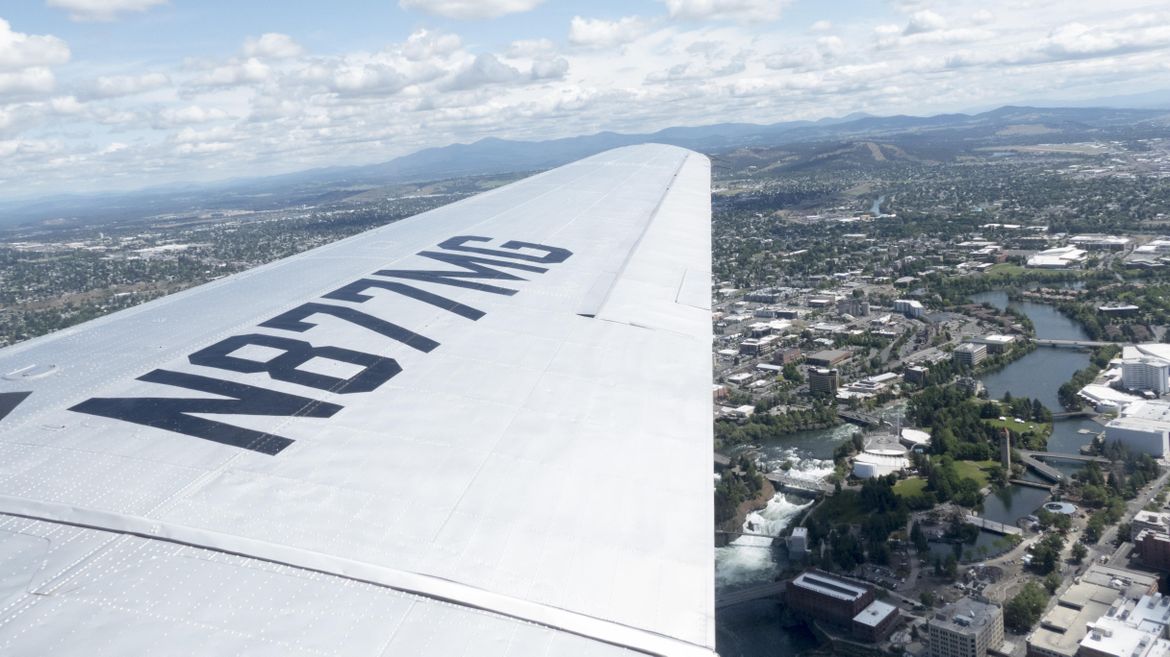 Visitors will have the opportunity to see rare vintage aircraft up close, including a B-25 Mitchell and a TBM Avenger – two American bombers introduced and flown during World War … 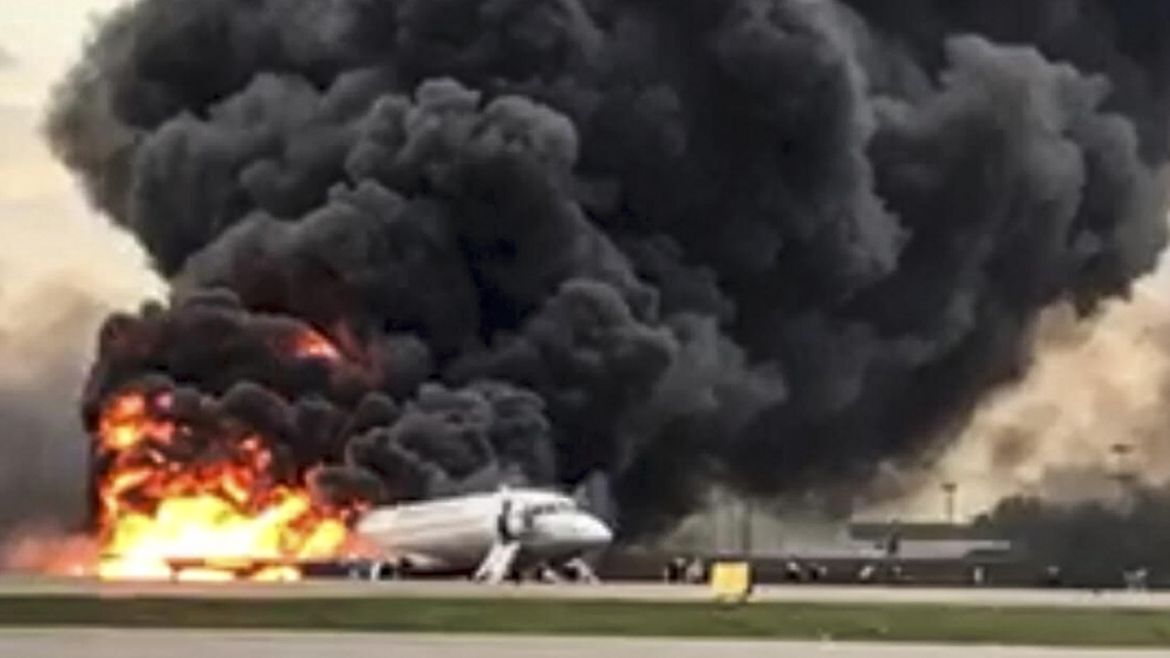 Plane was heavy with extra fuel before deadly crash landing

A Russian airliner that took off from Moscow was airborne for just 28 minutes before returning to make an emergency landing while still heavy with unburned fuel, which then ignited … 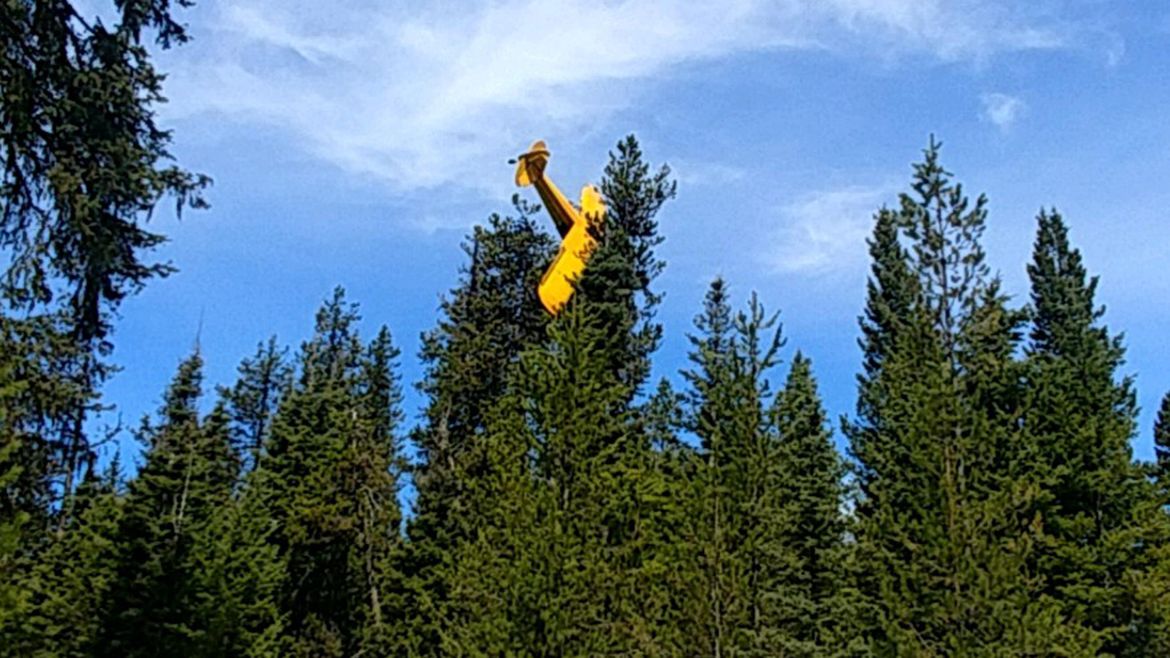 Pilot rescued from plane that crash-landed atop Idaho tree

A pilot who was trying to crash-land this week in an Idaho field instead brought his small plane to rest at the top of a 60-foot tree, officials said. 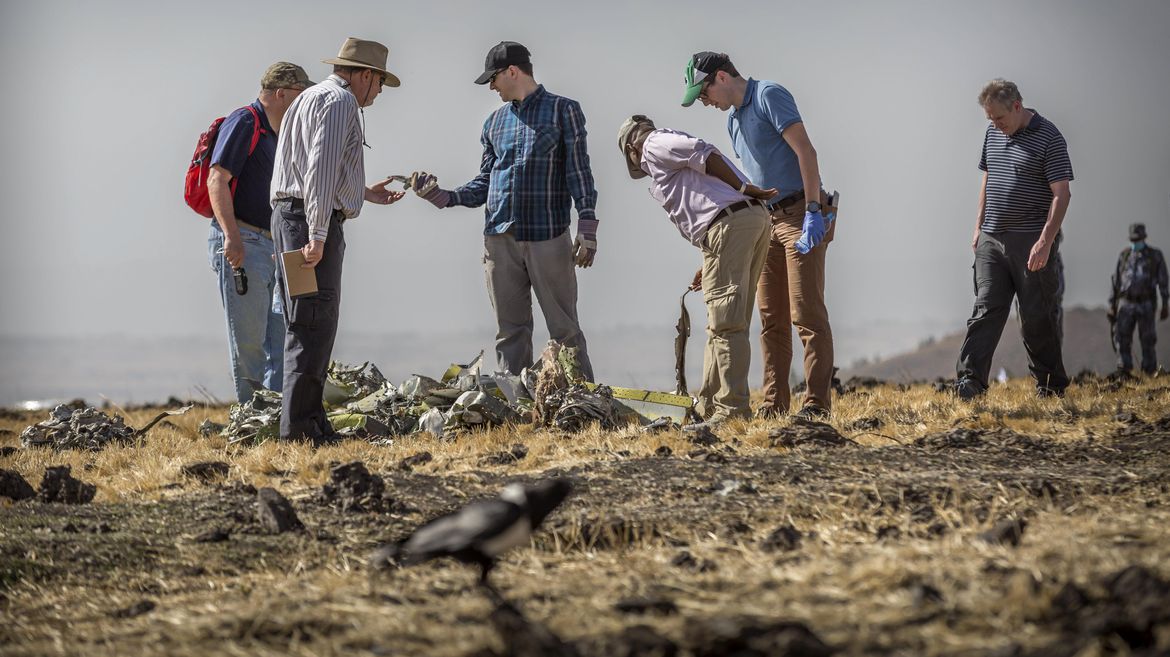 Much of world bans Boeing jet involved in Ethiopia crash 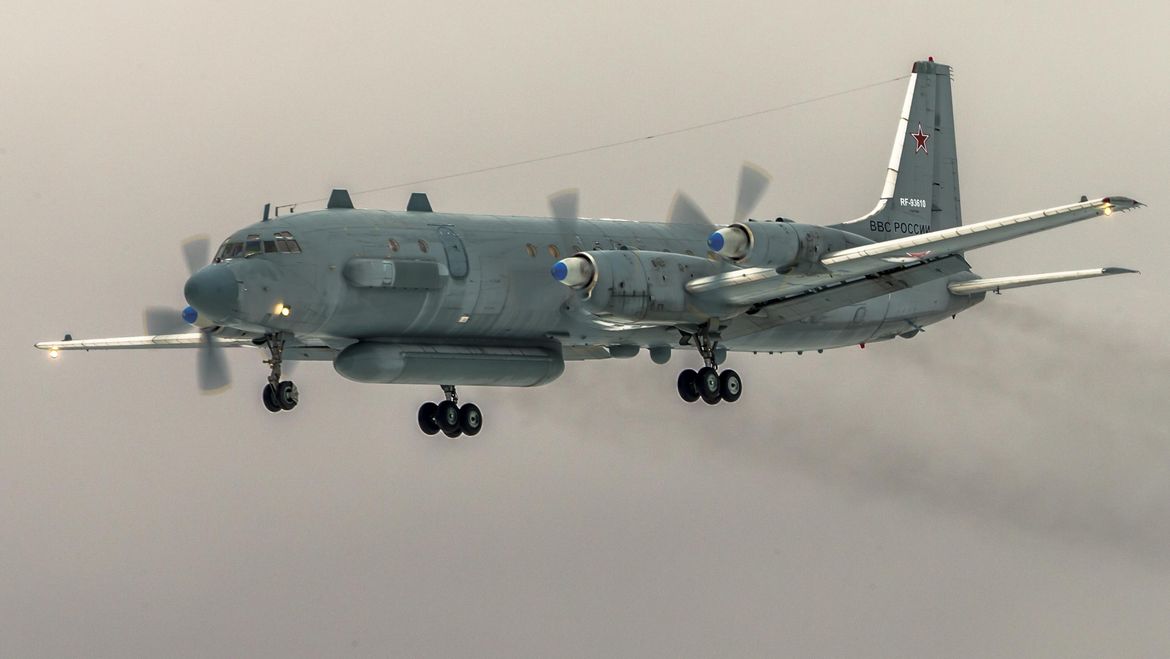 Israeli delegation in Moscow to share data on plane downing 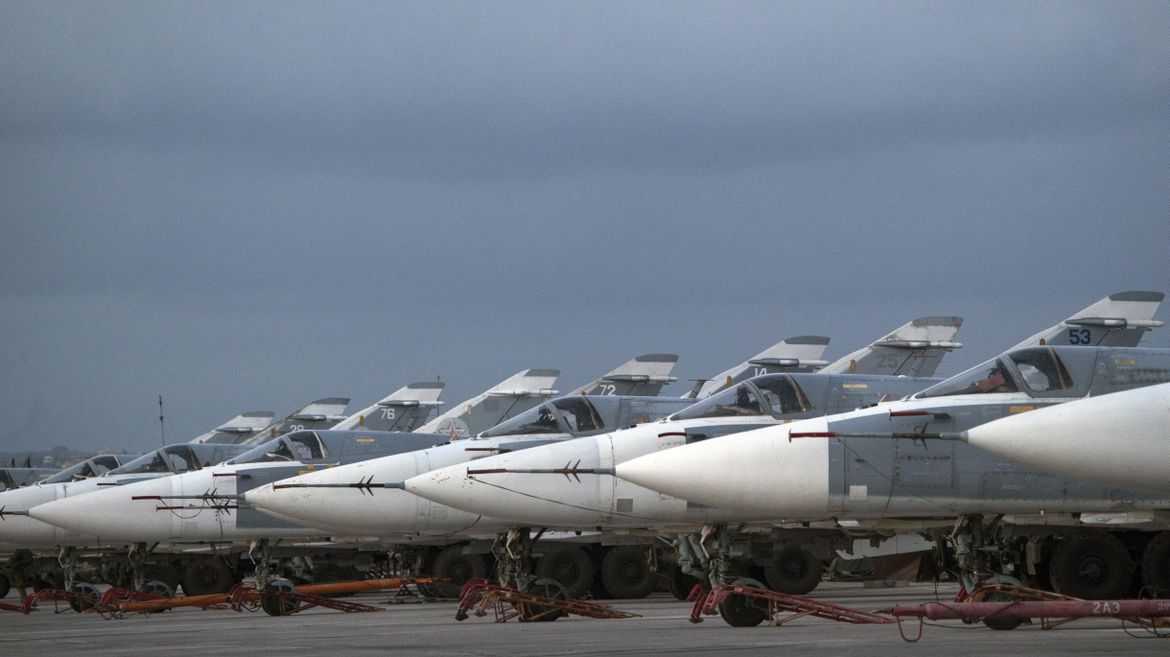 Russia blames Israel for plane shot down by Syrian missile

A Russian reconnaissance aircraft was shot down by a Syrian missile over the Mediterranean Sea, killing all 15 people on board, the Russian Defense Ministry said Tuesday. It blamed Israel … 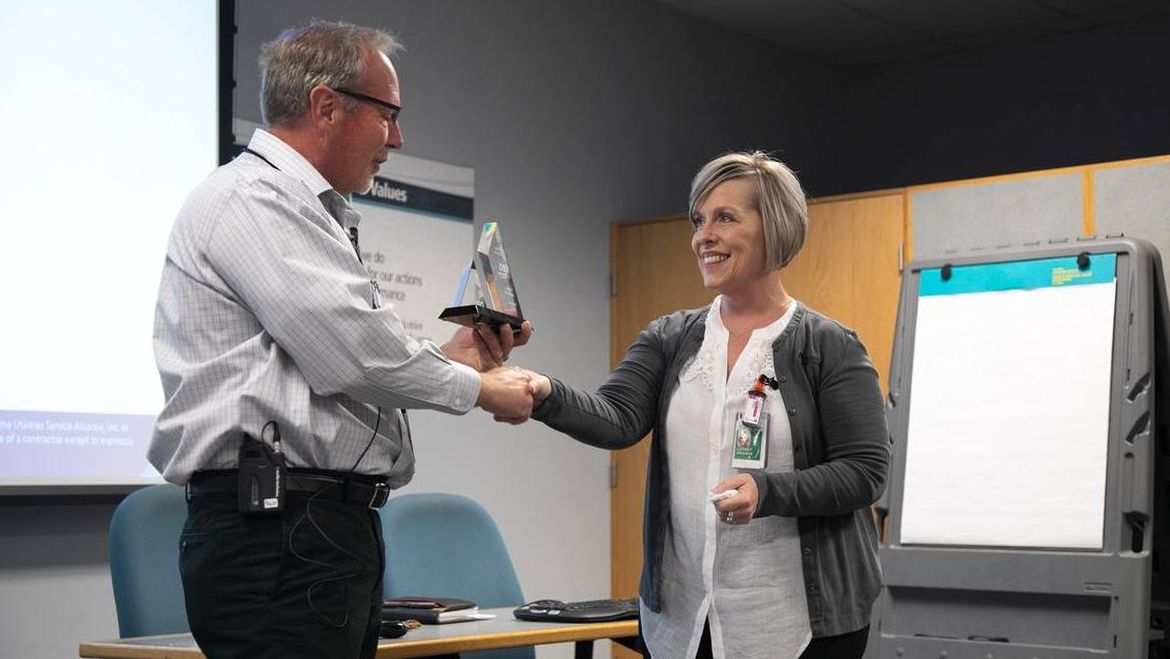 Cathey’s actions on that Aug. 5 flight to Yakima put her in the spotlight Monday at an all-employee meeting for Energy Northwest in Richland. 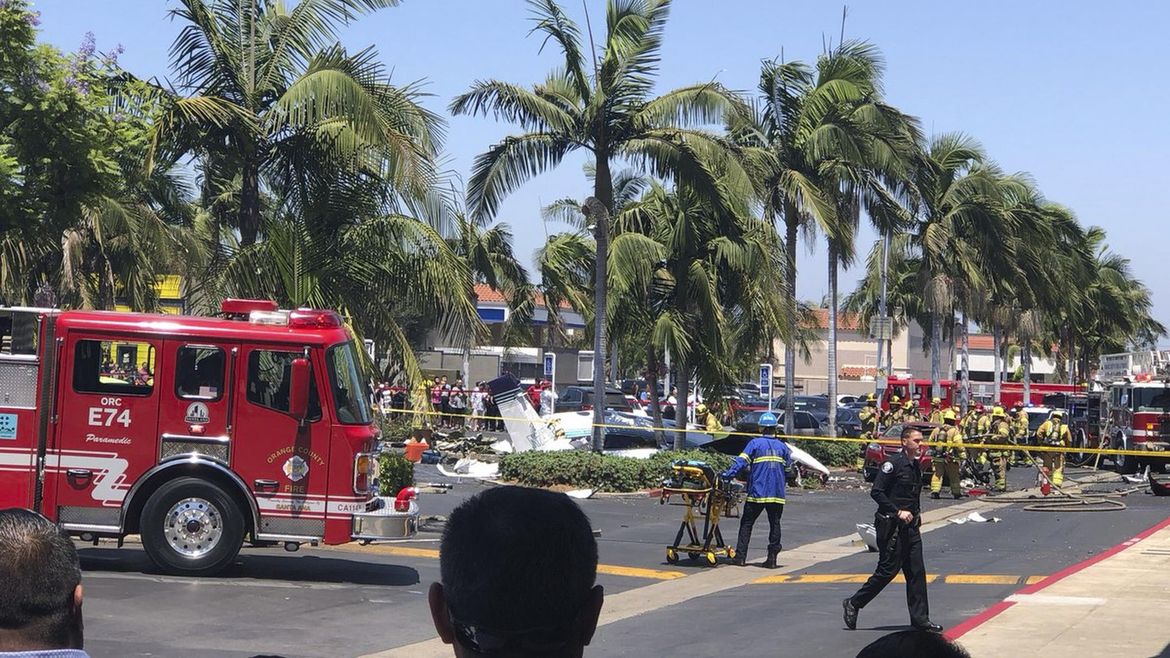 Five people on board a small airplane were killed but nobody on the ground was hurt when the twin-engine Cessna crashed Sunday in a Southern California parking lot, authorities said.

Investigators are trying to find the pilot of a small civilian airplane that clipped a power line in northern Idaho on Sunday. 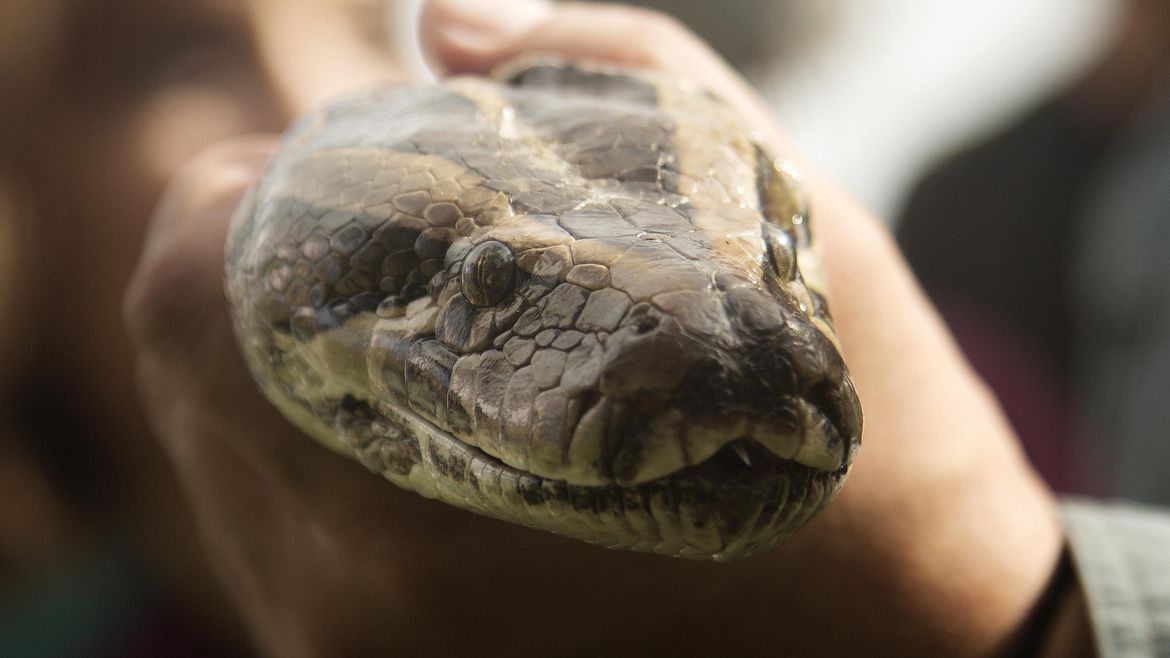 A man tried to bring a python onto a plane in Miami by hiding it inside a hard drive, according to a news report. He and the snake did not …

A small plane hit a car after overshooting the runway at an airfield near Snohomish. 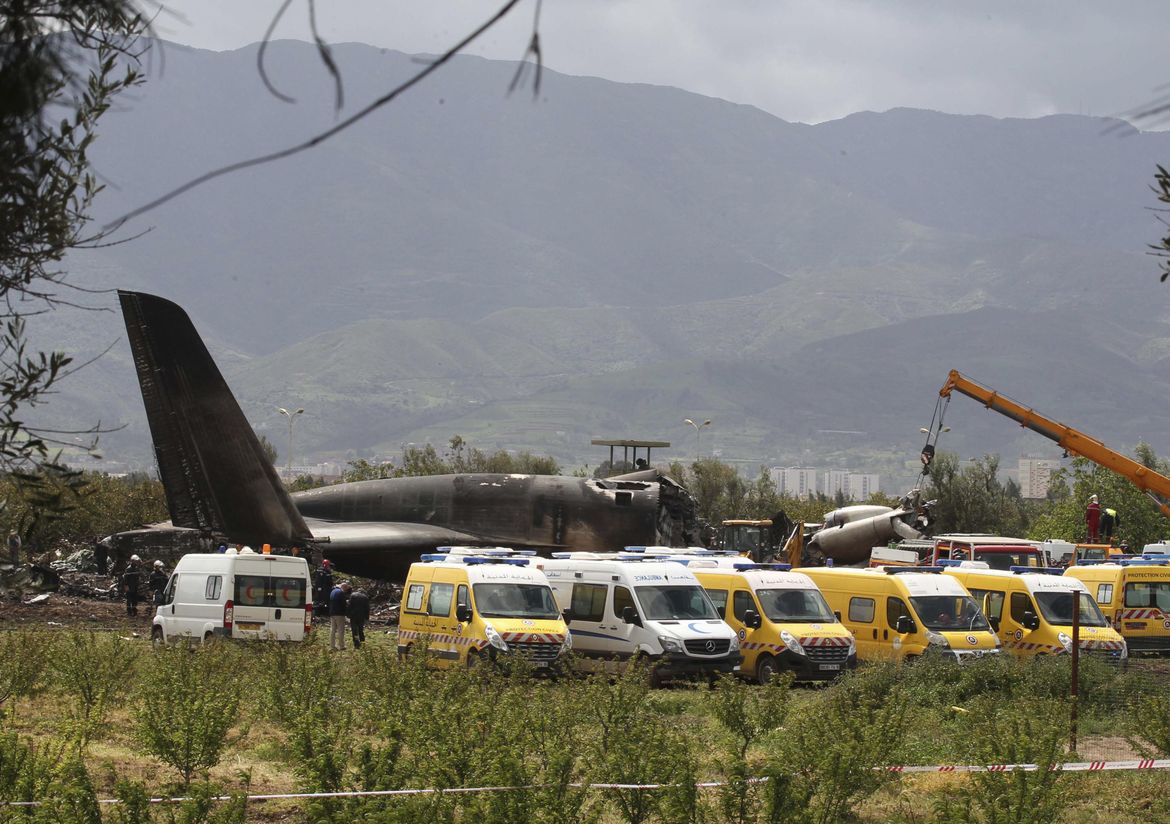 A hulking military transport plane crashed just after takeoff Wednesday in Algeria, killing 257 people in the worst aviation disaster in the North African nation’s history and plunging the country …

Man survives as plane breaks up in Enumclaw crash

Authorities say a man survived when his single-engine plane broke into several pieces upon crashing in a wooded gully near Enumclaw. 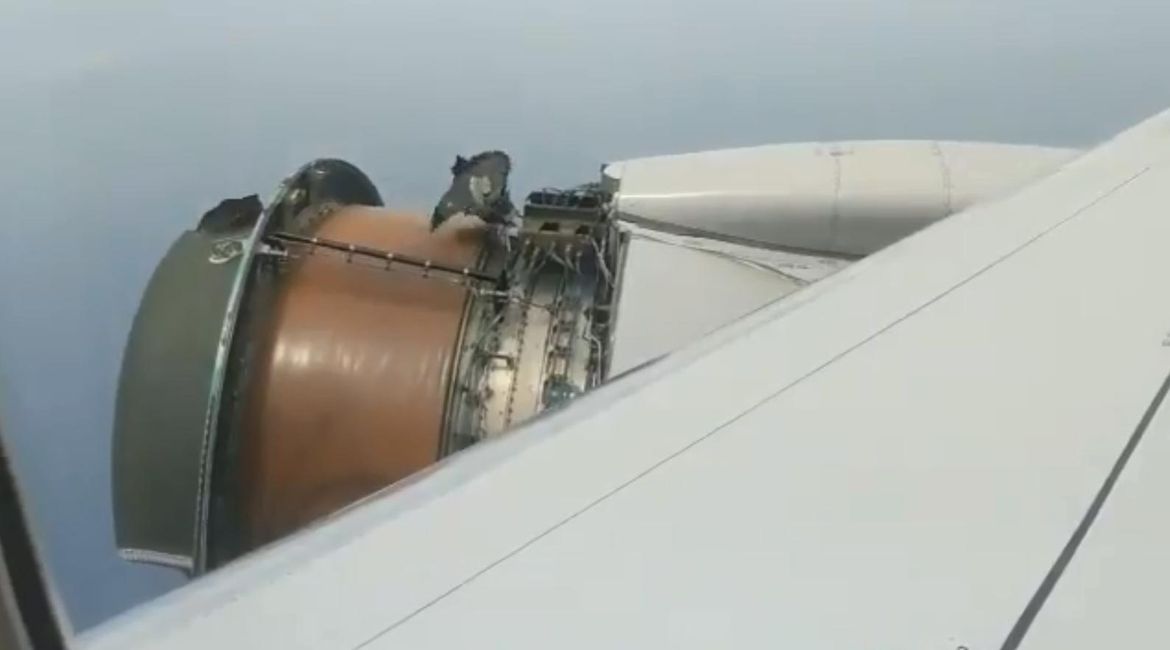 Officials say a United Airlines flight has landed safely in Honolulu after engine parts came off during its flight from California. 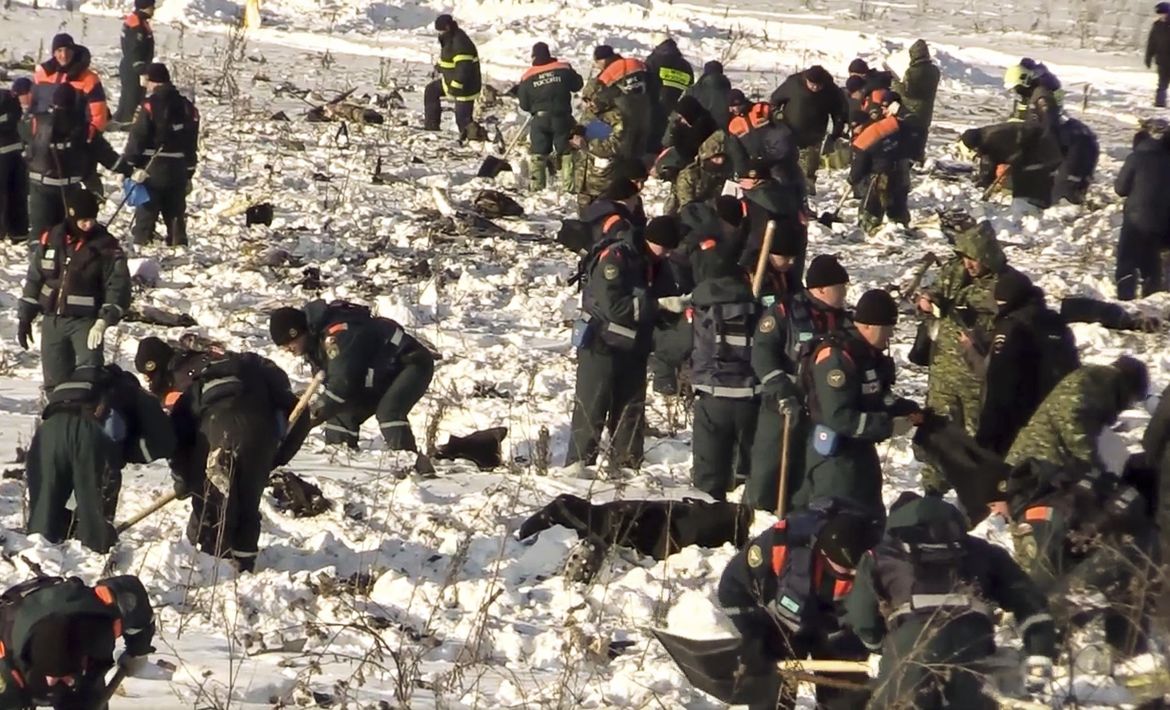 Tramping through snowy fields outside Moscow, emergency workers found both flight data recorders from a crashed Russian airliner on Monday as they searched for debris and the remains of the … 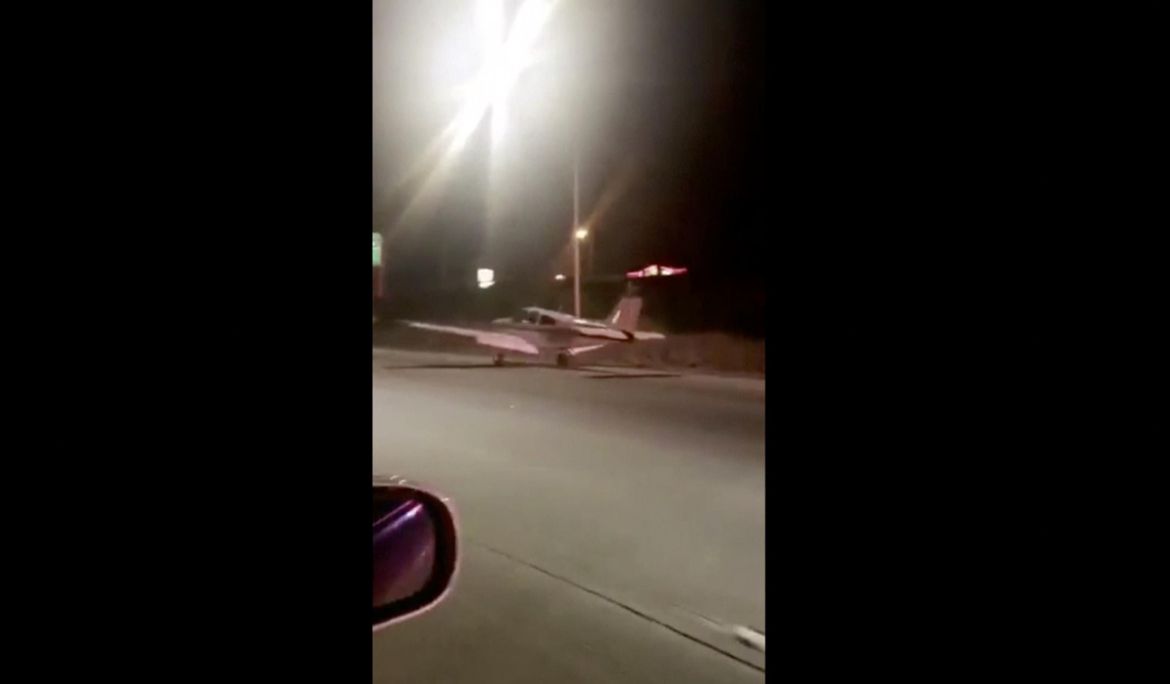 A private jet carrying six people slid off a runway after landing in Bend, Oregon. 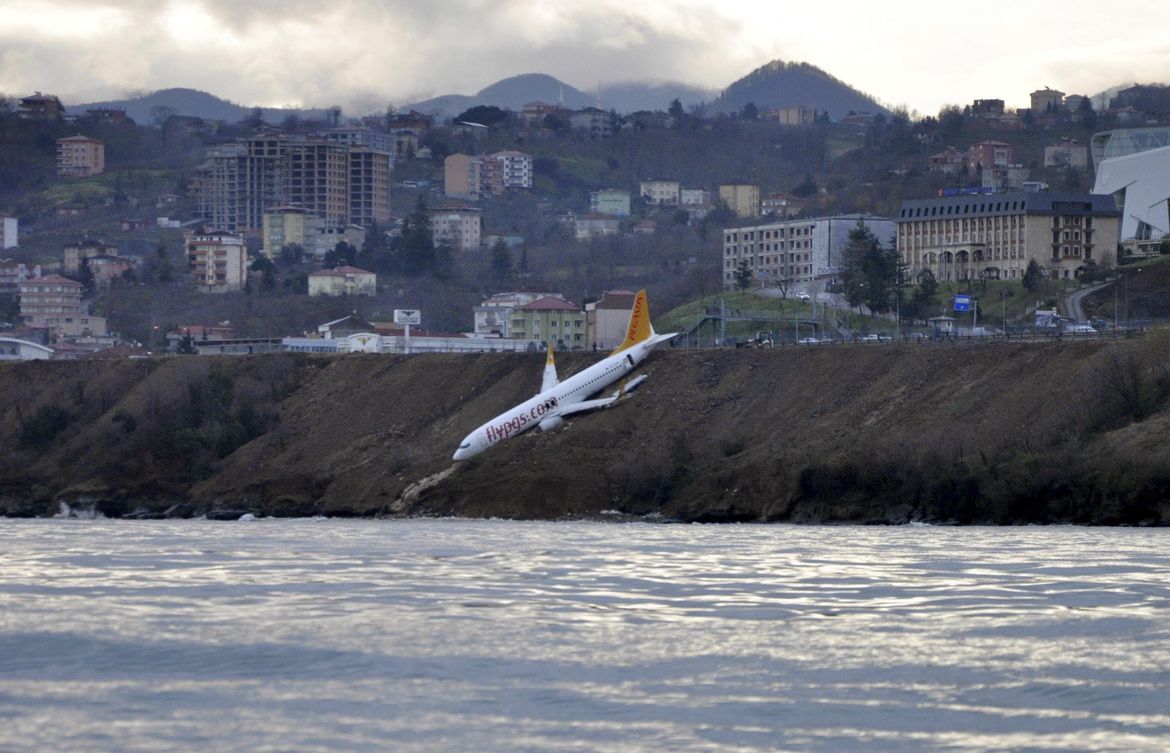 Plane dangles off cliff after skidding off runway in Turkey 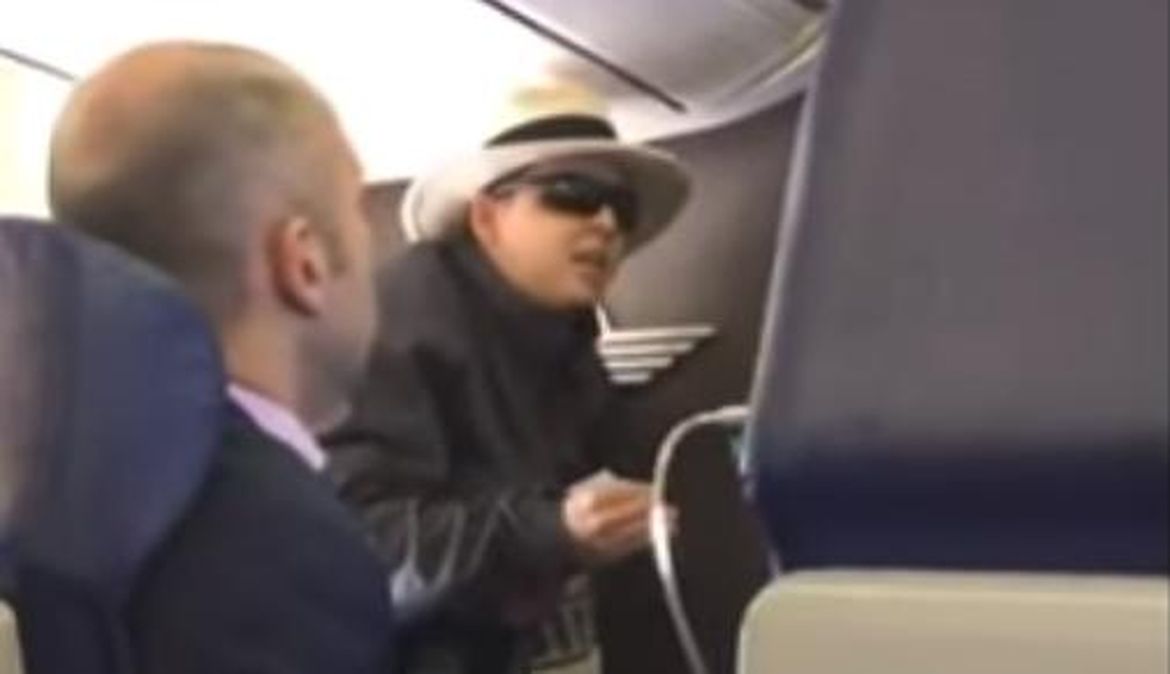 Airline made passenger put out cigarette. She threatened to kill everyone on the plane.

A passenger was smoking in the bathroom somewhere between Portland and Sacramento on Saturday, according to the airline, and had gone so far as to tamper with the smoke detector. 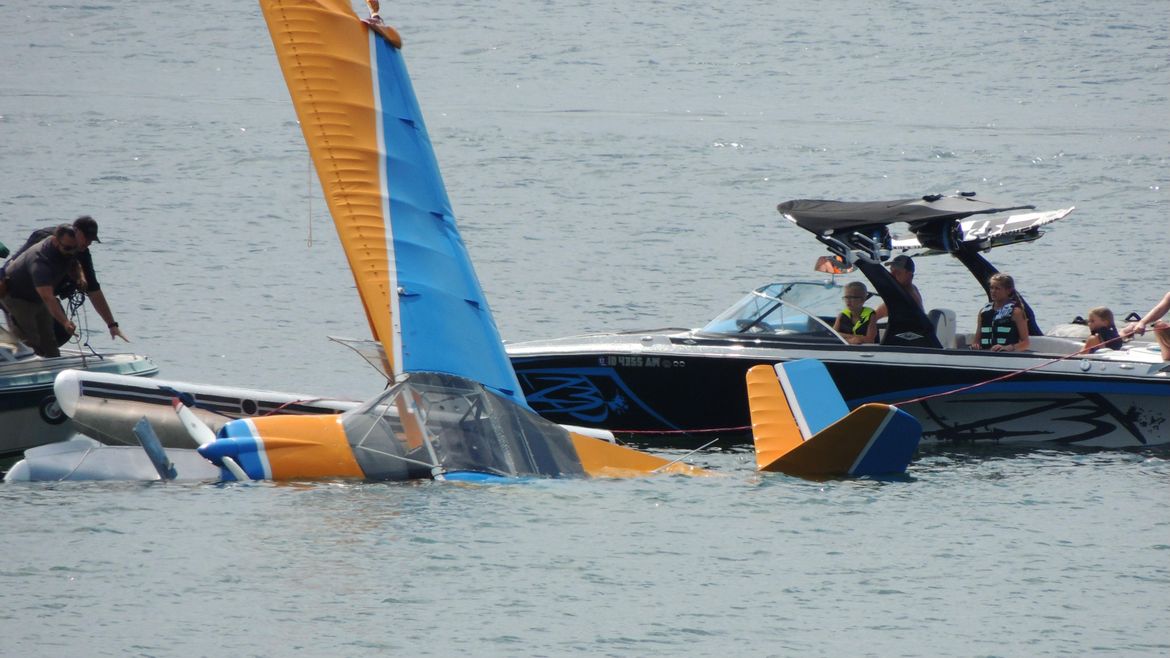 A pilot and his passenger were uninjured after they ended up in the Pend Oreille River after trying to land their float plane around 11:30 a.m. Thursday. 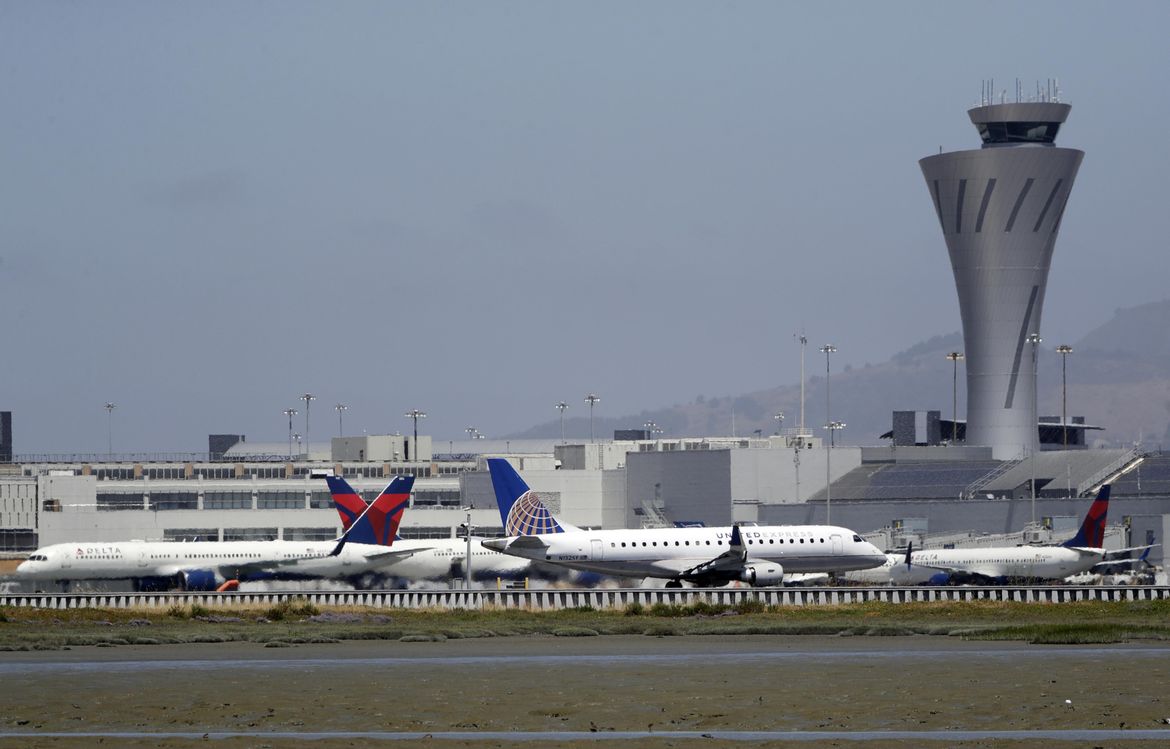 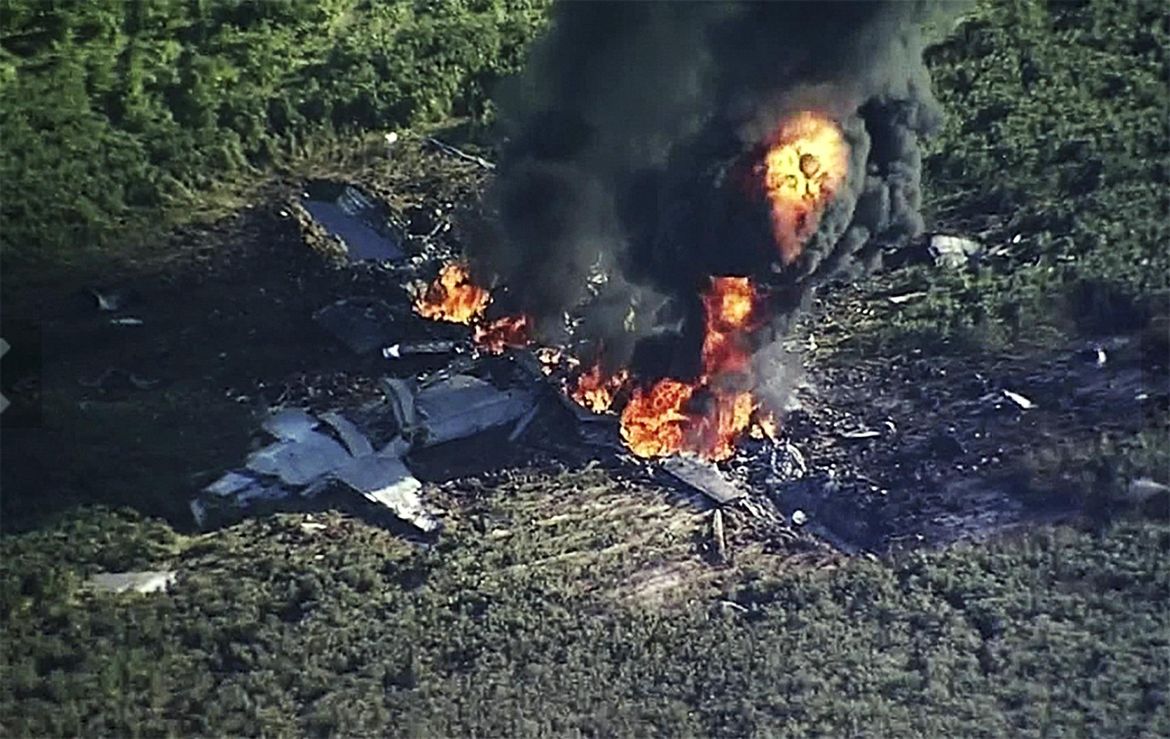 The military transport plane that slammed into soybean fields Monday in the Mississippi Delta, killing 15 Marines and a Navy sailor, appears to have developed problems while high in the …

A navy ship found bodies and aircraft parts in the seas off Myanmar while searching Thursday morning for a military transport plane carrying 120 people, a spokesman said.

A military transport plane with 120 people on board went missing Wednesday on a flight from southern Myanmar to Yangon, a military spokesman said. There were fears it may have …