The city of Pocatello could be forced to pay back millions of dollars in excess fees following a recent Idaho Supreme Court ruling.

BOISE – The city of Pocatello could be forced to pay back millions of dollars in excess fees following a recent Idaho Supreme Court ruling. According to the unanimous opinion, …

An eastern Idaho firefighter being treated for burns is credited with saving another firefighter’s life.

Fast-forward two decades and two tours with the Army in the Middle East. It’s March 2017. Lugo was about to turn his childhood dream into a reality but one obstacle …

No such law as ‘public voyeurism’ in Idaho, but police chief defends arrest anyway

Pocatello man drowns while rafting with family in Wyoming

An Idaho man who was rafting the Snake River with his family has drowned.

Two brothers face murder charges after a man was killed in Pocatello.

An Idaho man has been sentenced to 30 years in prison after being found guilty of fatally shooting his cousin.

A southeast Idaho man has been found guilty of voluntary manslaughter in the 2009 death of a bouncer who was severely beaten outside a Pocatello tavern.

The Mormon church plans to build five more temples across the globe.

Animal control officials have euthanized eight of 11 dogs that attacked and seriously injured a 2-year-old boy north of Pocatello.

Southeast Idaho officials say explosives likely left behind by a road construction crew in Pocatello have been destroyed with an explosion.

Environmental groups have petitioned the U.S. Agriculture Department to ban its use of cyanide-ejecting devices aimed at killing coyotes after one went off near a boy and his dog earlier …

Idaho police shoot a woman during a Monday vehicle pursuit

Idaho State Police say officers who shot a woman while trying to arrest a fleeing suspect were justified in their actions.

The owners of a Pocatello restaurant that closed for good on Christmas Day are under fire for failing to tell employees or customers the eatery was closing.

The Shoshone-Bannock Tribes and U.S. Bureau of Land Management are both claiming ownership of about 100 acres near the eastern Idaho city of Pocatello.

Horse rescued after fall from cliff in Idaho

Idaho authorities teamed up with a construction company to help rescue a horse that fell off a cliff and became stranded on a ledge.

Idaho State Police have arrested a California man after finding 125 pounds of marijuana in a vehicle he was driving.

Skull of extinct giant bison on display at Pocatello airport

The skull of an extinct giant bison with 7-foot-wide horns has been put on display at the Pocatello Regional Airport in eastern Idaho.

A Pocatello man has died from injuries he sustained in a boat fire three weeks ago.

Officials at an eastern Idaho zoo are investigating after a coyote inside an exhibit was killed and another injured. Zoo Idaho officials told the Idaho State Journal that workers on … 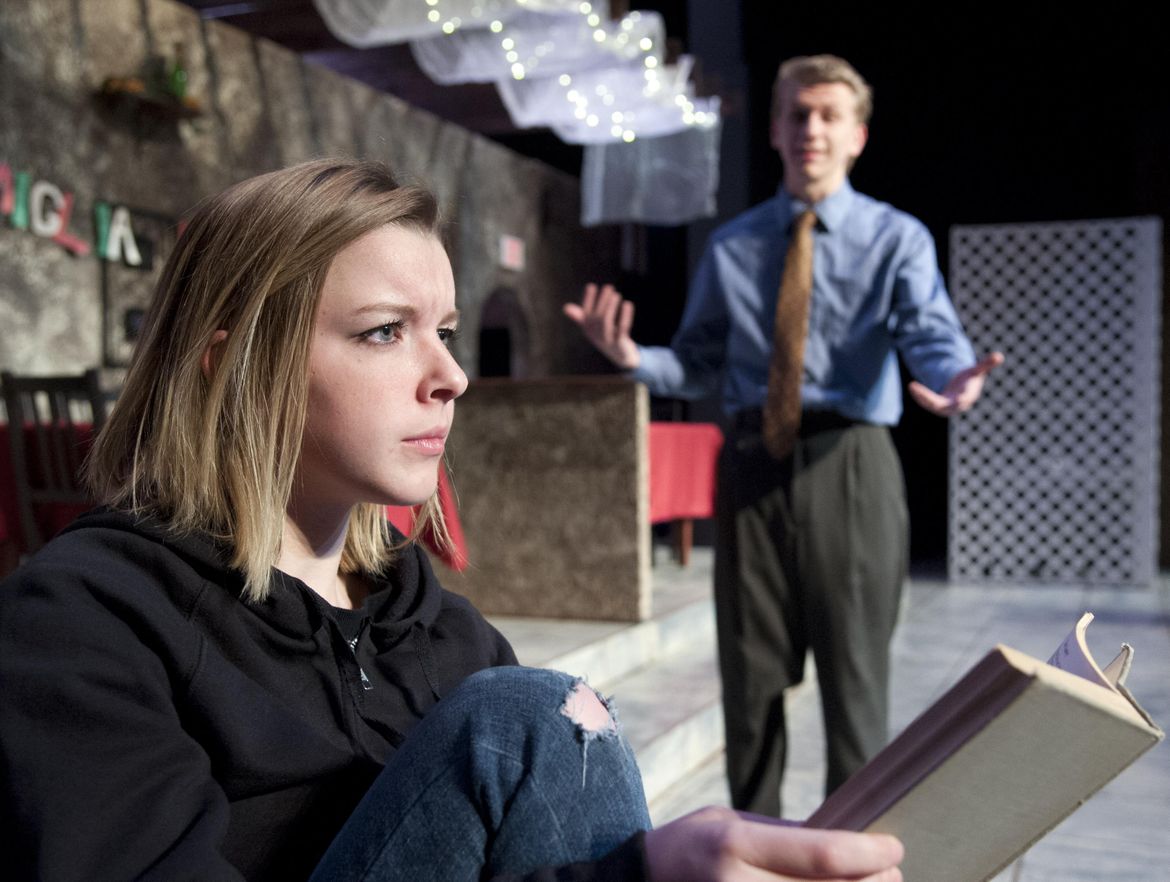 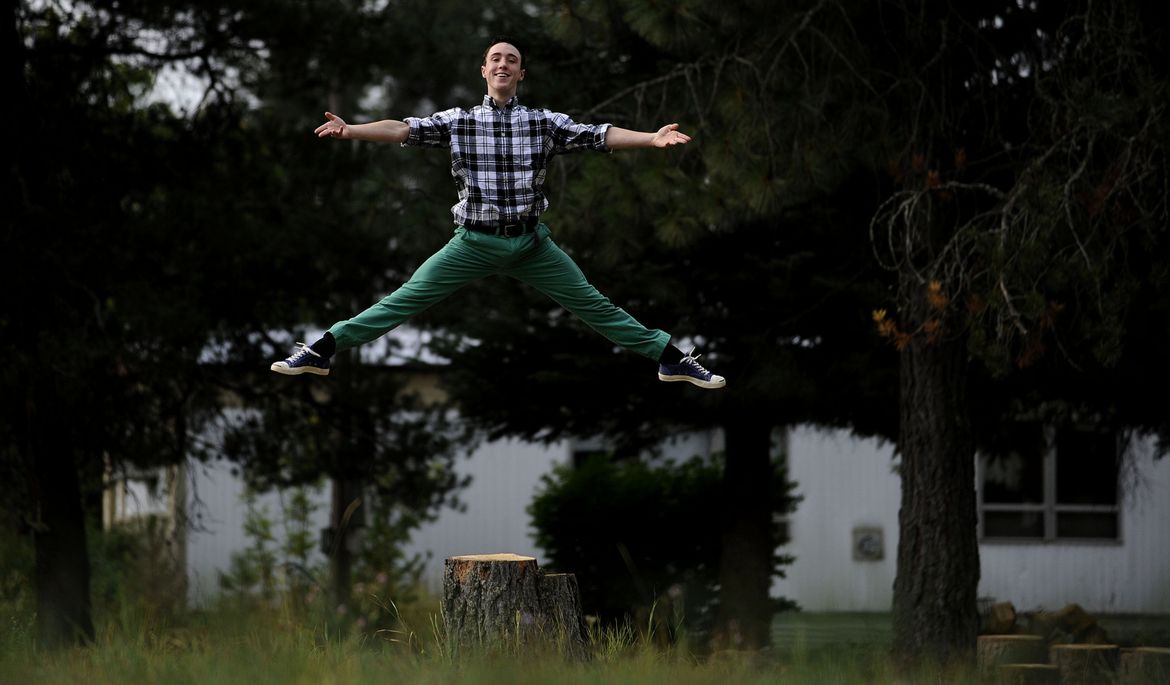 Invitation has teen dancing on air

RATHDRUM – Warm boots, a good winter coat, a passport and travel visa – and Russian language lessons. Isaac Sanders is making a list of what he needs in the …

Schools in one eastern Idaho district are being equipped with gun lockers so school resource officers can keep rifles, ammunition and evidence close at hand.