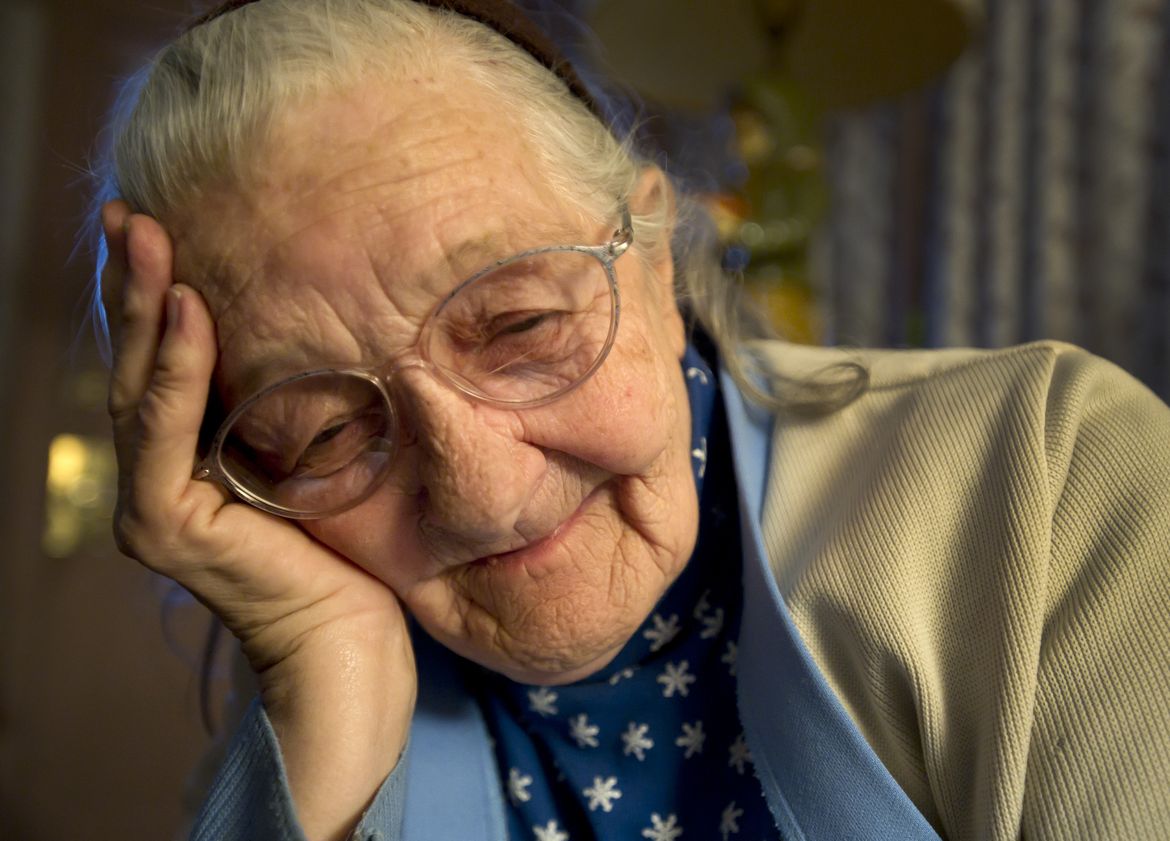 Before Quentin Donald Dodd’s fatal confrontation with a Spokane County sheriff’s deputy on Sunday, his landlord said she’d had enough. “He was very aggressive and threatening, so I said, ‘You … 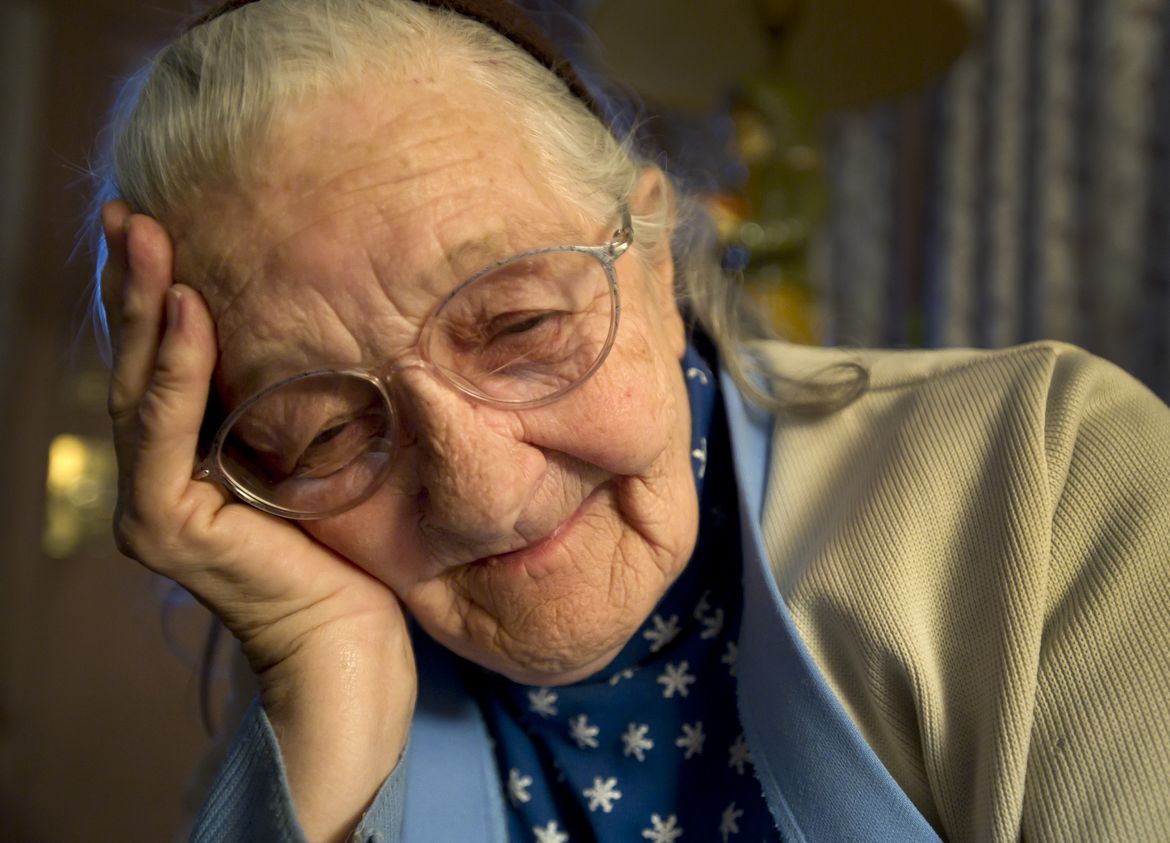 The man killed Sunday night by police has been identified as 50-year-old Quentin D. Dodd, who reportedly had threatened two of his roommates with a knife before police confronted him.

A Spokane Valley man is dead after a confrontation with police Sunday night.

The Washington State Patrol sergeant who shot an unarmed pregnant woman during a drug raid in Spokane early Friday has been identified as Lee Slemp, a 25-year veteran.

Shot woman said to have given birth

A spokesman for the Spokane County Sheriff’s Office, which is leading the investigation into last week’s shooting of an unarmed pregnant woman by a Washington State Patrol sergeant, said Monday …

GIG HARBOR, Wash. — A sheriff’s deputy accused of fatally shooting his wife’s parents was found dead in his Gig Harbor, Wash., home early Saturday, after an hourslong standoff with …

A Spokane Valley man shot by police pleaded not guilty Wednesday to two counts of second-degree assault. Michael E. Young, 55, is accused of pointing a handgun at Spokane Valley …

Lonnie Link, who shot and killed Spokane Police Officer Brian Orchard in 1983, should not have his sentence of life without parole commuted. a state board recommended today.

A gunman fires into a crowd, hitting a teenager in the back. A carjacker beats a driver with a gun, trying to force her out of her car. Thieves steal …

A gunman fires into a crowd, hitting a teenager in the back. A carjacker beats a driver with a gun, trying to force her out of her car. Thieves steal …

Spokane Valley police shot and wounded a man they described as suicidal following a standoff Sunday. The 55-year-old, whose name has not been released, was taken to a hospital with …

Spokane Valley police shot a man they described as suicidal following a standoff this afternoon. 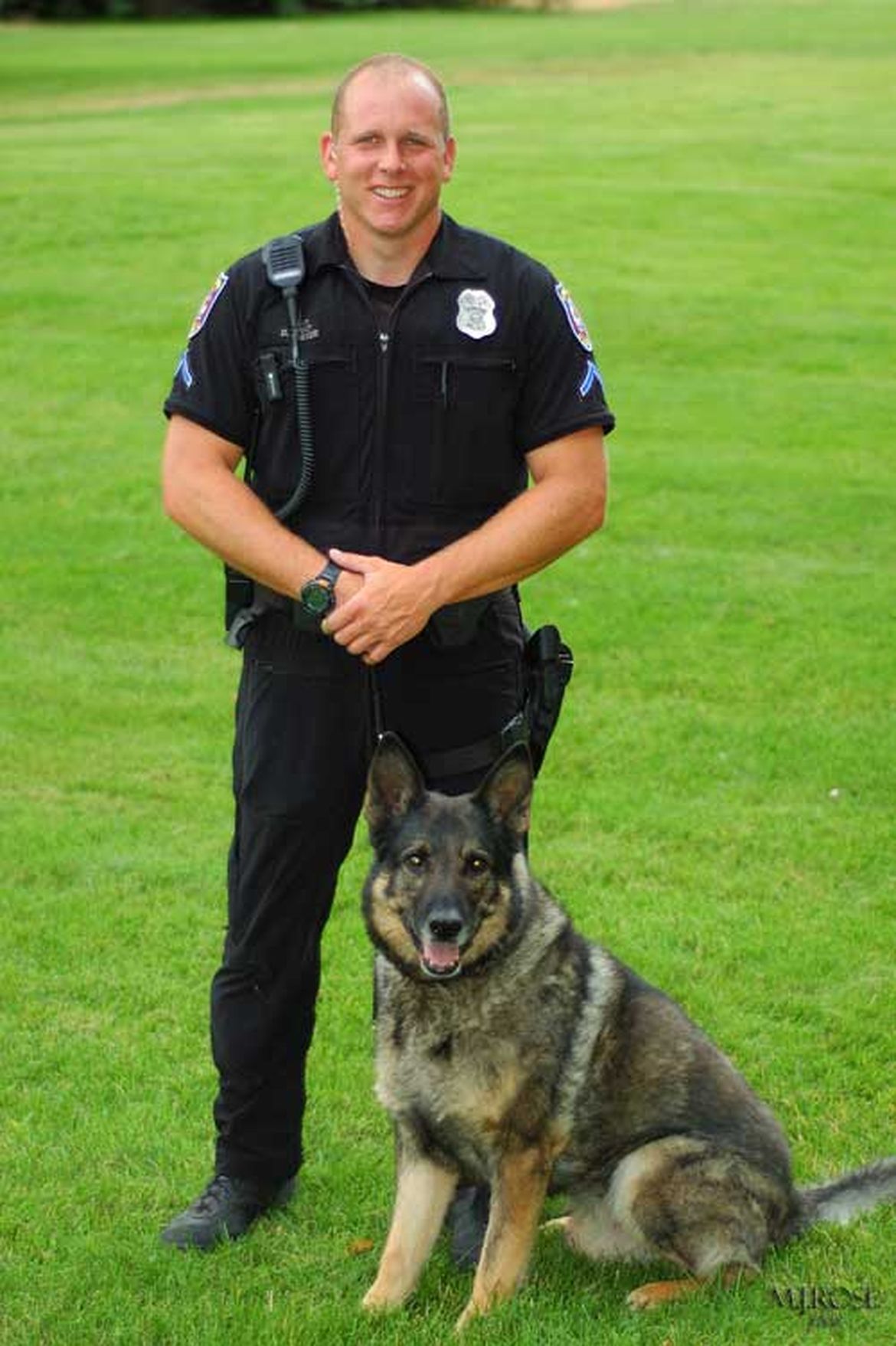 A Spokane police K-9 awarded a Purple Heart for taking two bullets died Sunday morning due to complications from surgery to remove a brain tumor. 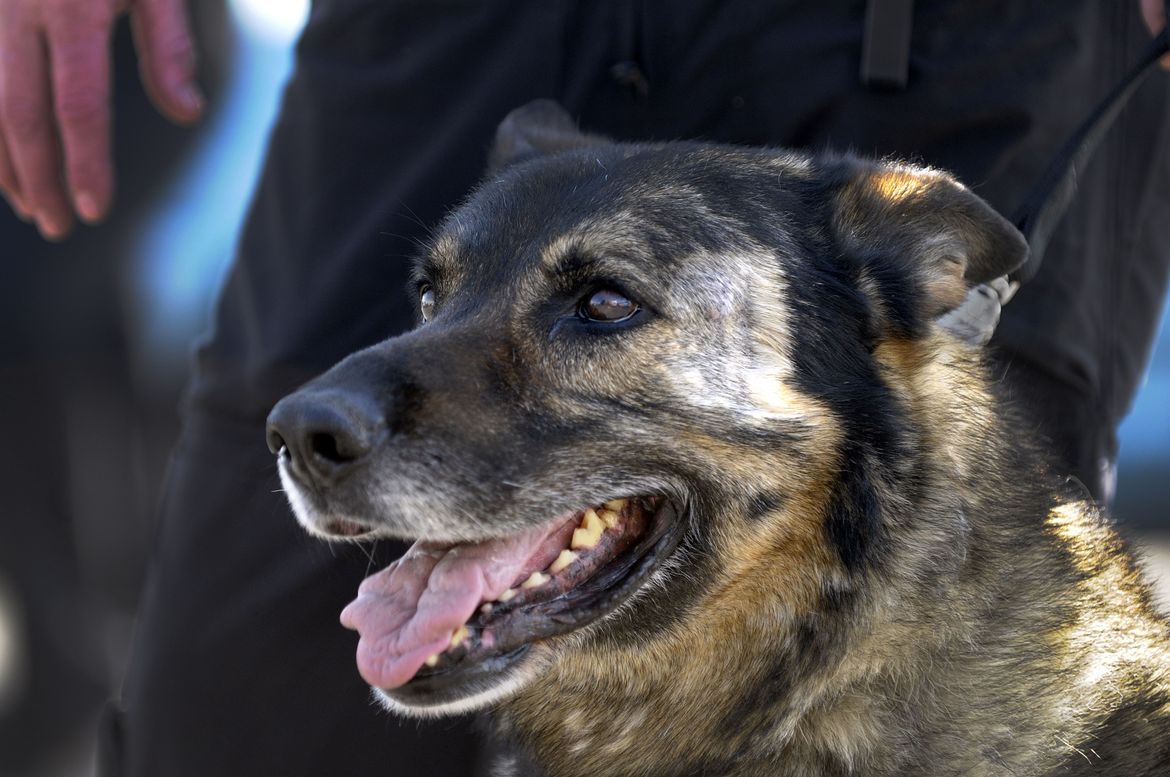 One of the Spokane Police Department’s highest honors came with an unusual gift Monday night when it was awarded by Spokane police Chief Anne Kirkpatrick – a large bone. Kirkpatrick …

The assault conviction of an armed man shot in the face by Spokane police during a May 1, 2007 shootout has been upheld by the state Appeals Court. But the …

Hanging up the police collar

This a tale of two type-A personalities, both with tails. 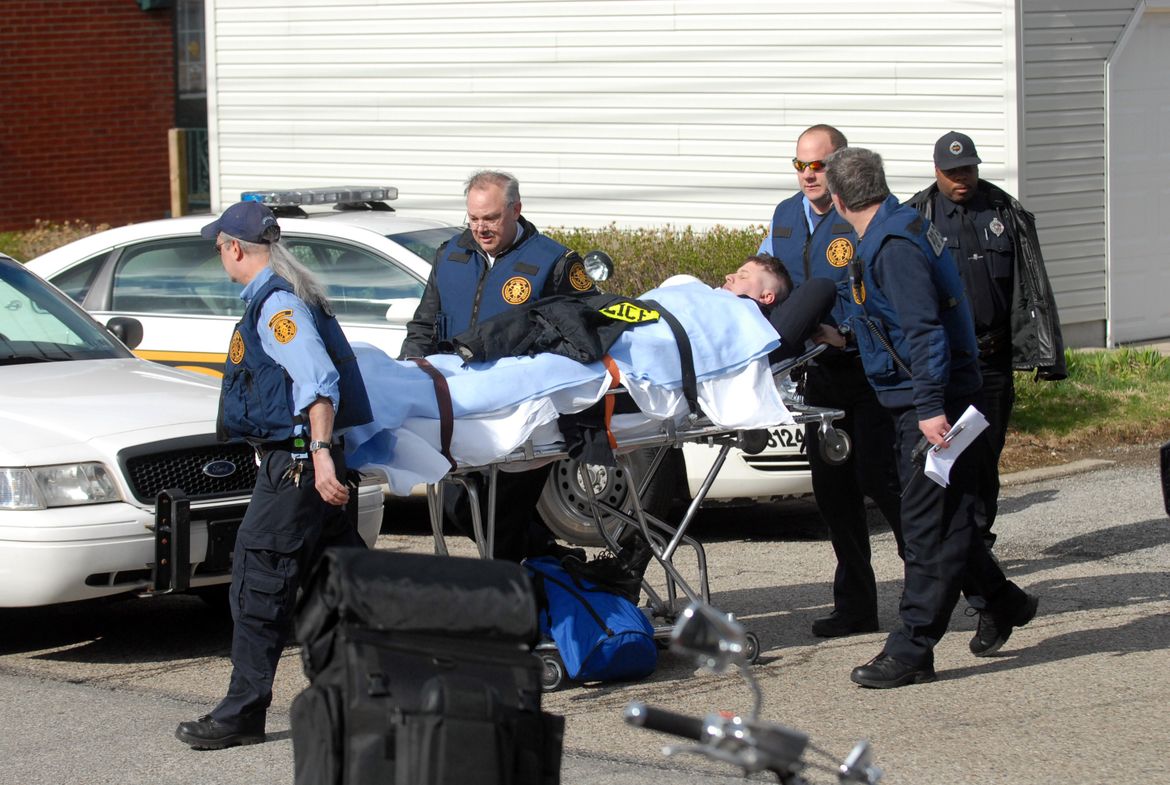 In brief: Officers in shooting cleared for duty

Two Spokane police officers have been cleared to return to work after a confrontation last week in which the officers shot and killed a Deer Park man. Police policy requires …

The names of two Spokane police officers and a canine partner involved in the shooting death of a car theft suspect were released through the Spokane Sheriff’s Department this morning. 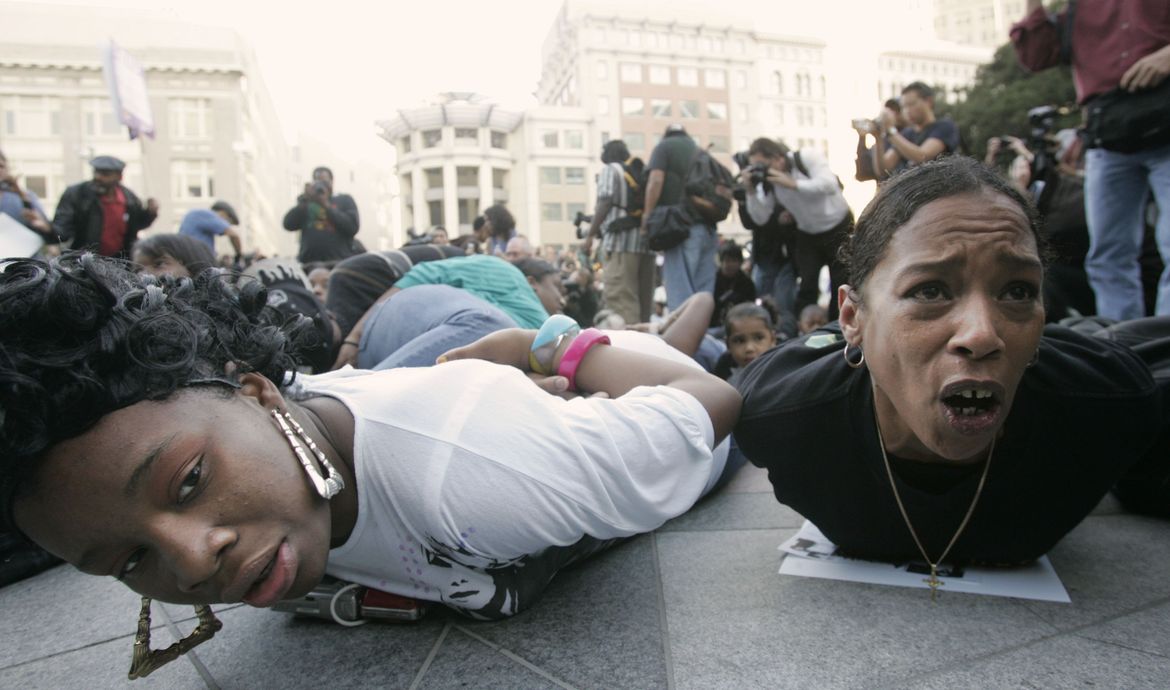 OAKLAND, Calif. – In a racially tinged case that has sparked outrage and street protests in Oakland, a former transit police officer seen on video shooting an unarmed man in … 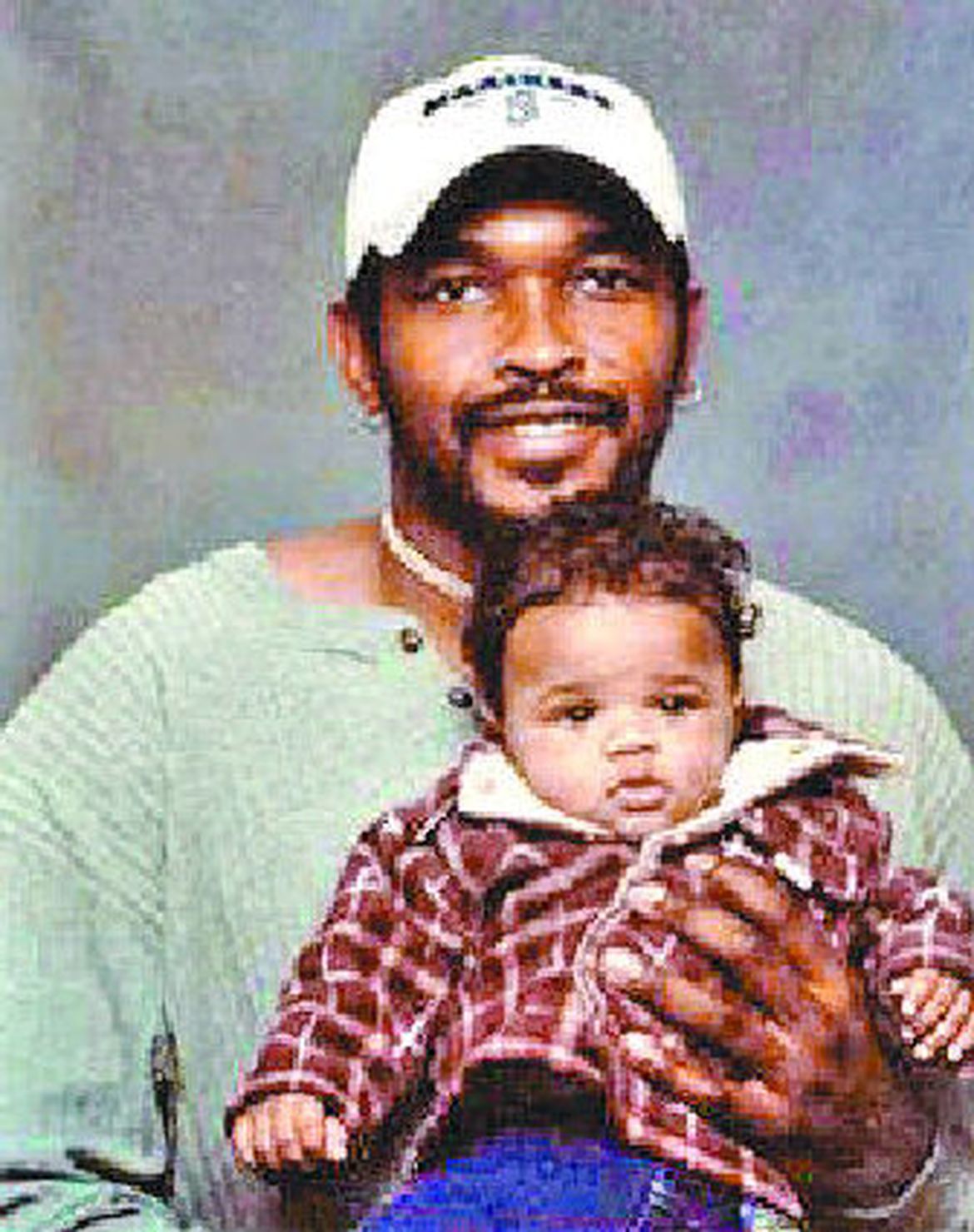 A suicidal Spokane man surrendered to police early Sunday - hours after being wounded in a shootout with a SWAT team sniper. Ronald C. Cadle, 49, was shot in the …

The Rev. George Hippe consoles Michael G. Lane, whose wife was shot by deputies after she fired at one of them. Photo by Steve Thompson/The Spokesman-Review

A youth posturing for friends with a relatively harmless air pistol that looked like a .45-caliber semiautomatic was shot in the head and critically wounded early Saturday by a police …