In Taylor case, limits of law overcome calls for justice

“Arrest the cops who killed Breonna Taylor” became a rallying cry this summer, emblazoned on T-shirts worn by celebrities and sports stars while protesters filled the streets demanding police accountability. …

Law and order vs. health care as Dems, GOP vie for suburbs

Scores of suburban districts are back in play in the GOP’s long-shot attempt to win House control in November’s election. Democrats who used health care to capture the majority in …

‘It’s just endless suffering’: One woman fears for her life as her ex-husband’s trial is delayed for COVID-19

There has “flat out, unequivocally” been a surge of suspected domestic violence perpetrators out on lowered bail or their own recognizance due to efforts to keep COVID-19 out of Spokane …

A police shooting that wounded a 13-year-old autistic boy in Salt Lake City is revealing shortfalls in the way officers respond to a mental health crisis, an advocacy group said …

Disney is under fire for filming part of its live-action reboot “Mulan” in Xinjiang, the region in China where the government has been accused of human rights abuses against Uighurs …

Jacob Blake speaks out for first time since police shooting

Jacob Blake has spoken publicly for the first time since a Kenosha, Wisconsin, police officer shot him seven times in the back, saying he’s in constant pain from the shooting, …

NEW YORK – Ahead of Labor Day, unions representing millions across several working-class sectors are threatening to authorize work stoppages in support of the Black Lives Matter movement amid calls …

LOS ANGELES — A Black man was shot and killed by Los Angeles County sheriff’s deputies after he was stopped for a traffic violation while riding a bike, then ran …

Jacob Blake didn’t kill anyone. He was shot seven times in the back by a police officer. 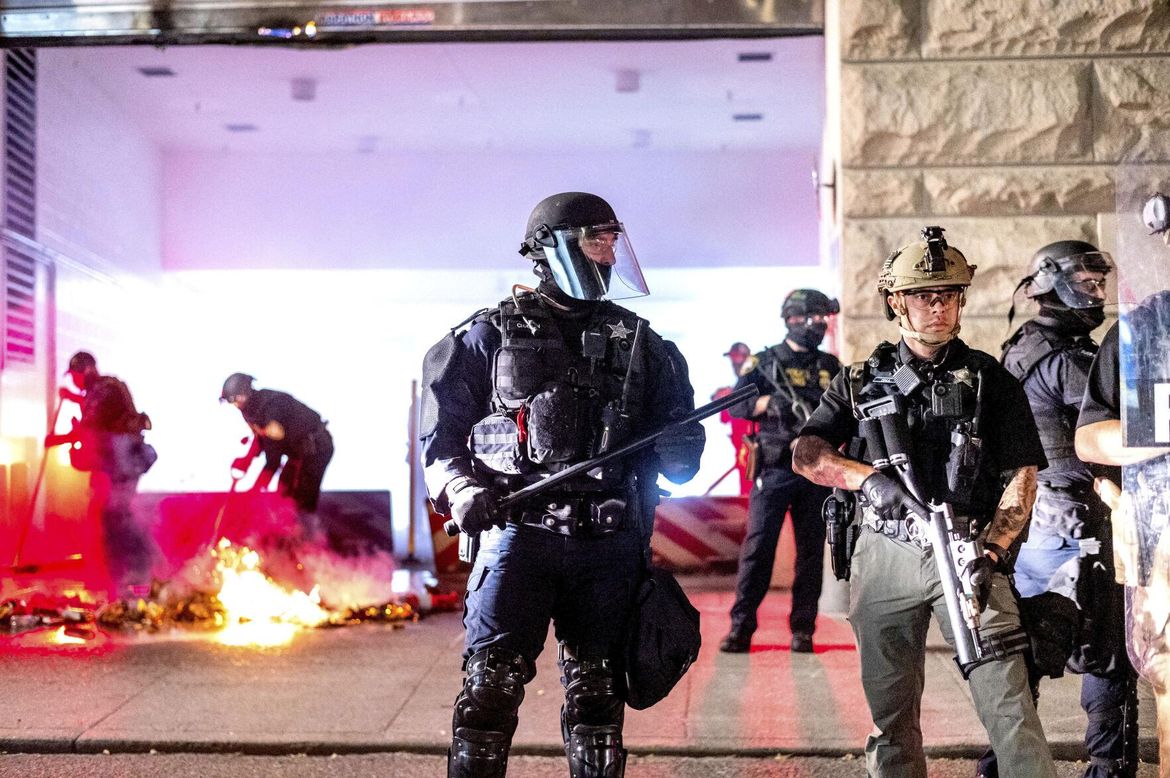 The 9th U.S. Circuit Court of Appeals on Thursday temporarily lifted a lower court’s preliminary injunction on federal law enforcement officers’ use of force, threats and dispersal orders against journalists …

Seattle officer on leave over comments, conduct at protest 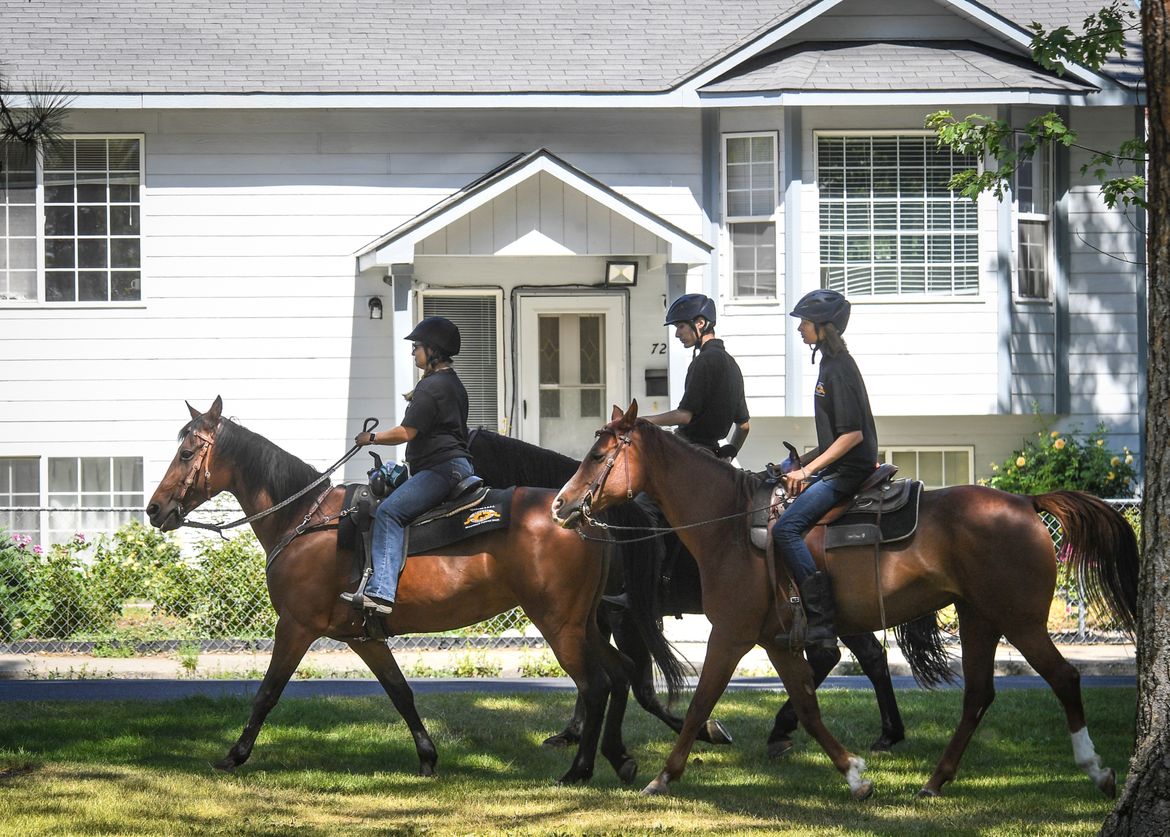 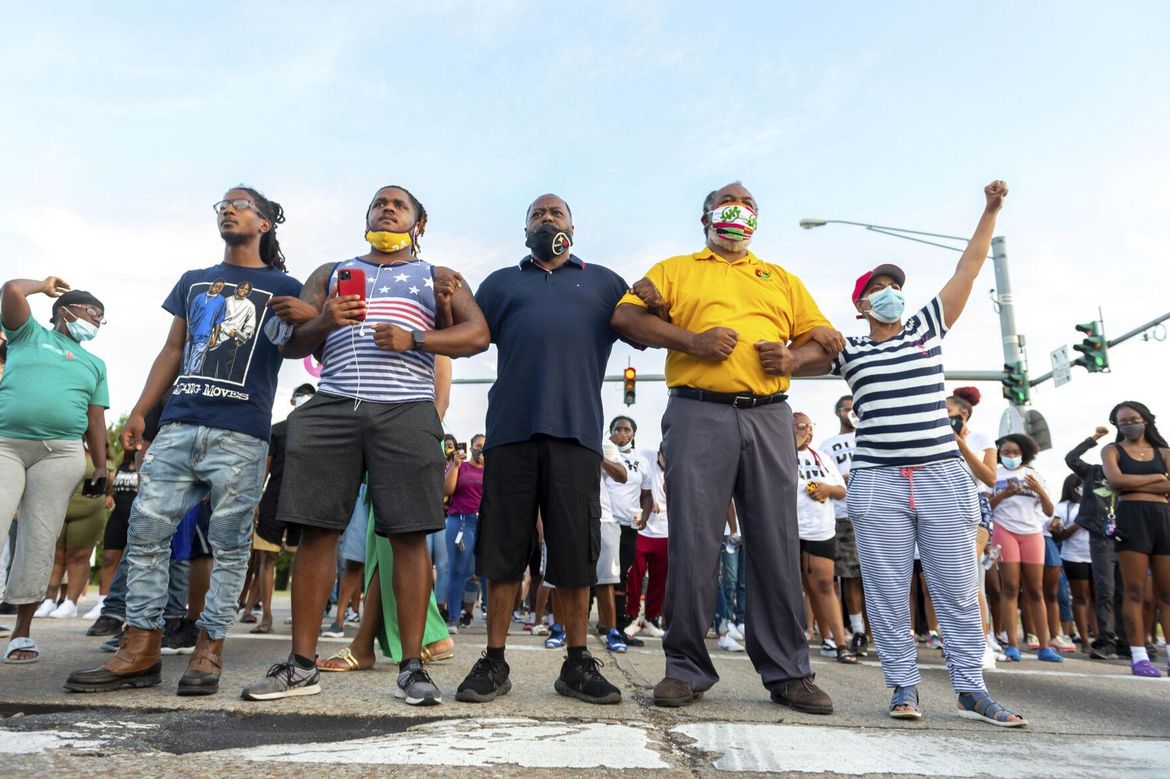 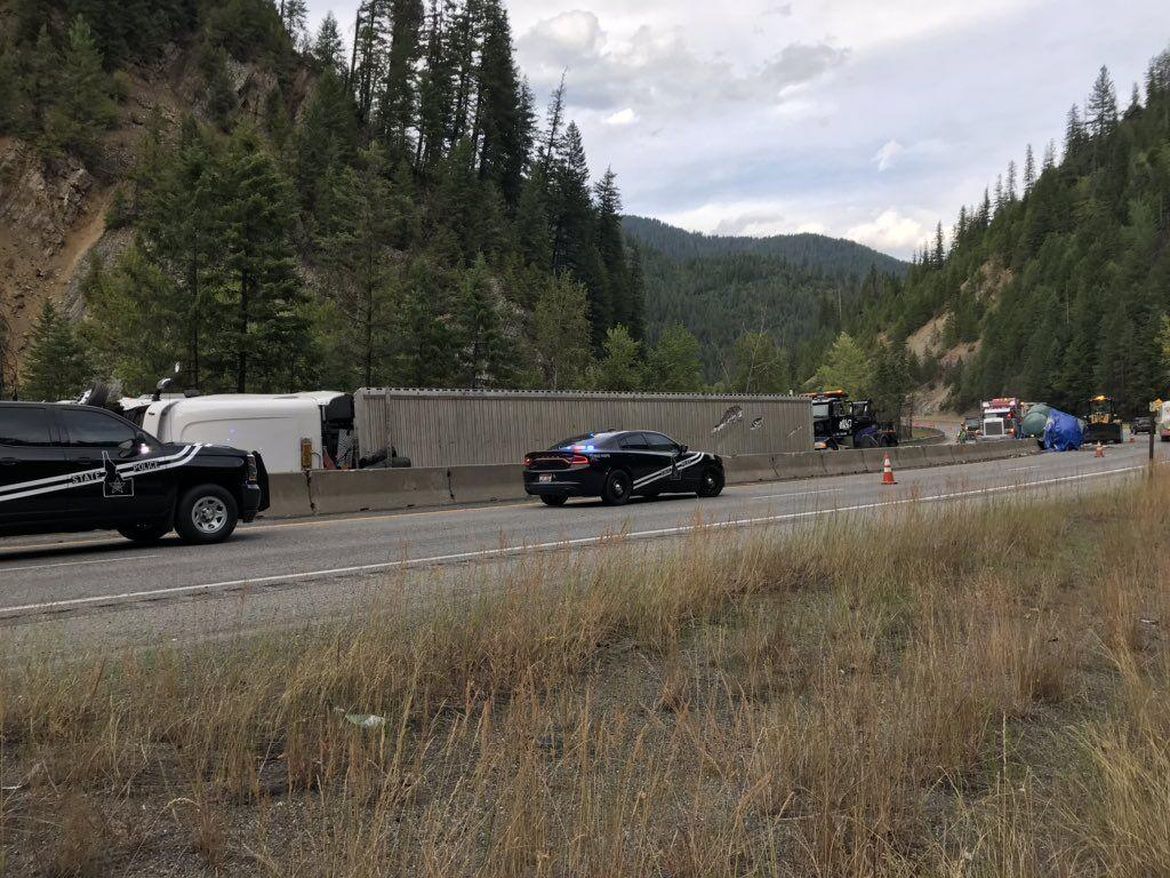 Semitruck rolls over, loses load on I-90 near Wallace

A semitruck rolled over on Interstate 90 near Wallace, Idaho, on Monday evening, dropping a 52,000-pound refrigerant tank in the roadway, according to the Idaho State Patrol. 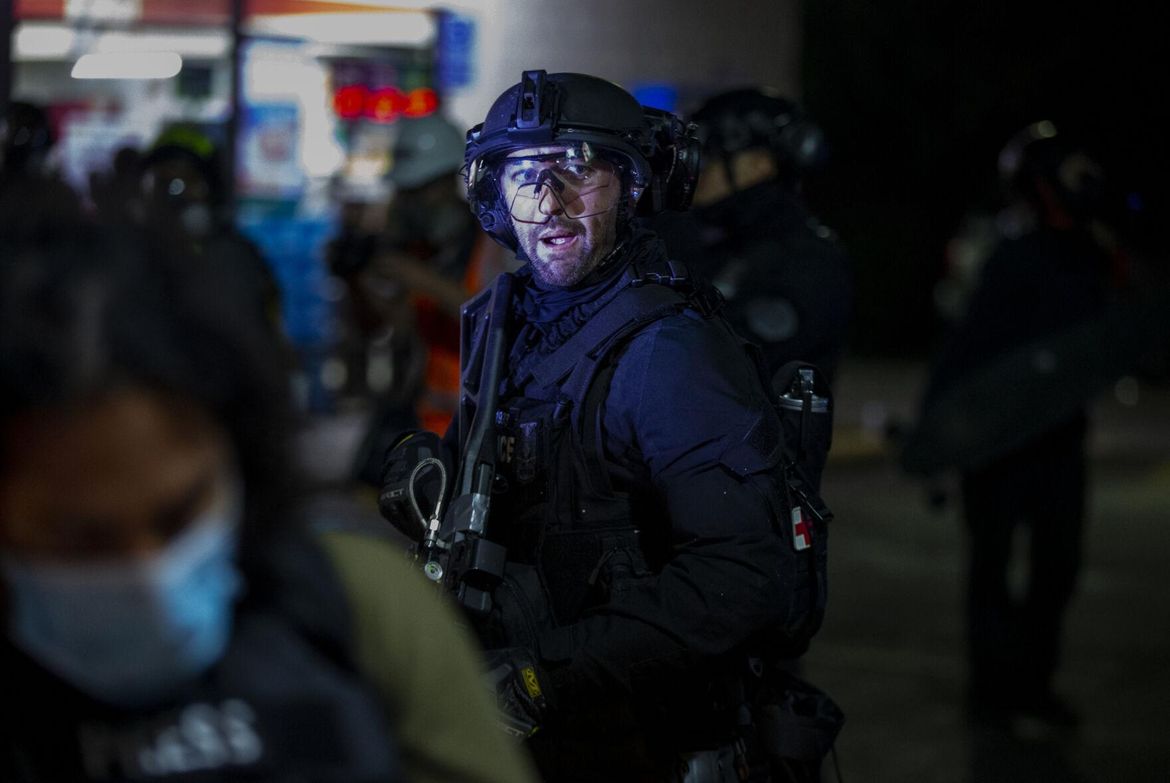 The mayor of Portland, a city wracked by nearly 70 consecutive nights of unrest, on Thursday angrily denounced those who attempted to set a police precinct on fire with officers …

Lack of study and oversight raises concerns about tear gas

Interviews by The Associated Press with medical researchers, federal regulatory agencies, and a review of U.S. government-funded scientific studies raise questions about the safety of tear gas, especially its use …

The Vatican told bishops around the world on Thursday they should report cases of clergy sex crimes to police even when not legally bound to do so, in its latest …

King County could make sheriff appointed rather than elected

Faith and Values: Policing, like other aspects of society, can be prone to bad influences

Policing is not new and its history is not evil. However, the response from some officers to peaceful protesters across the nation has very publicly demonstrated that some policing tactics … 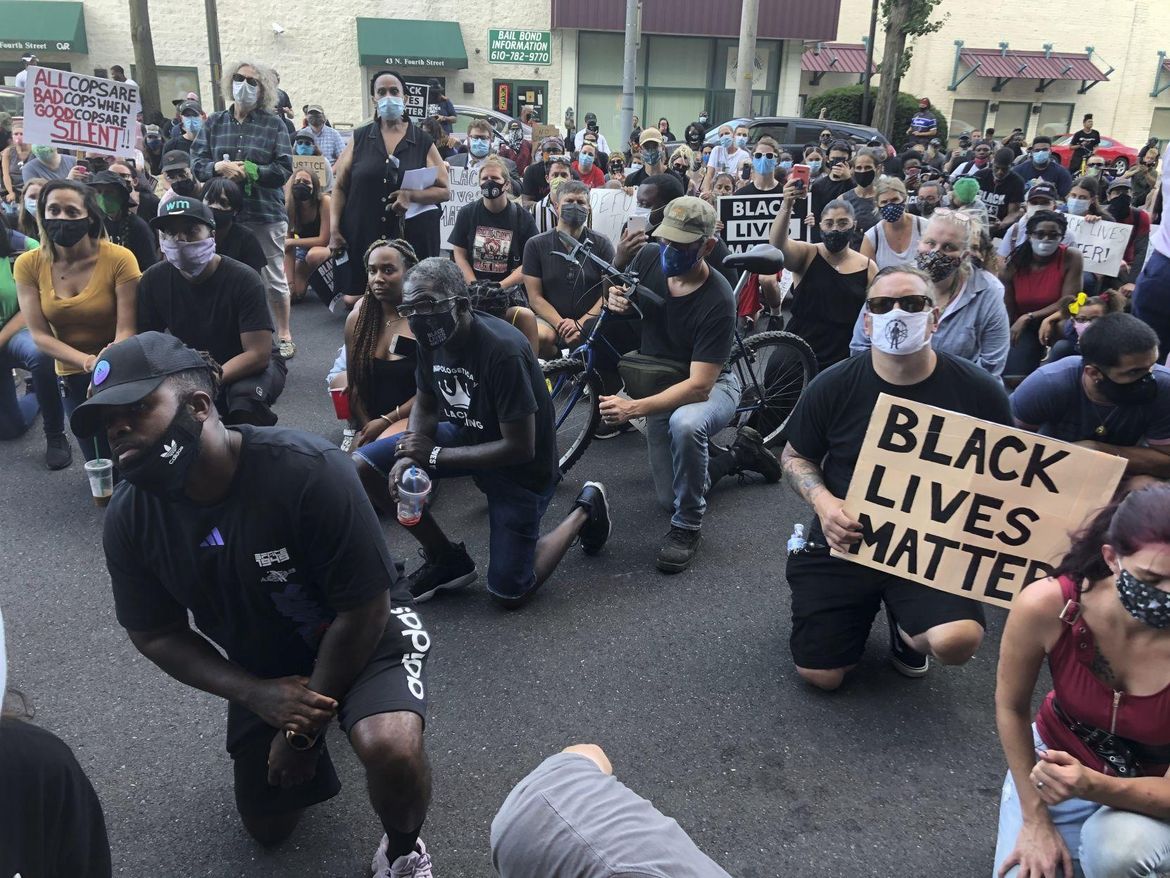 Protest in Pennsylvania after cop uses knee to restrain man

ALLENTOWN, Pa. – Activists against police brutality expressed outrage and demanded accountability Monday after video emerged over the weekend of an officer placing his knee on a man’s head and …