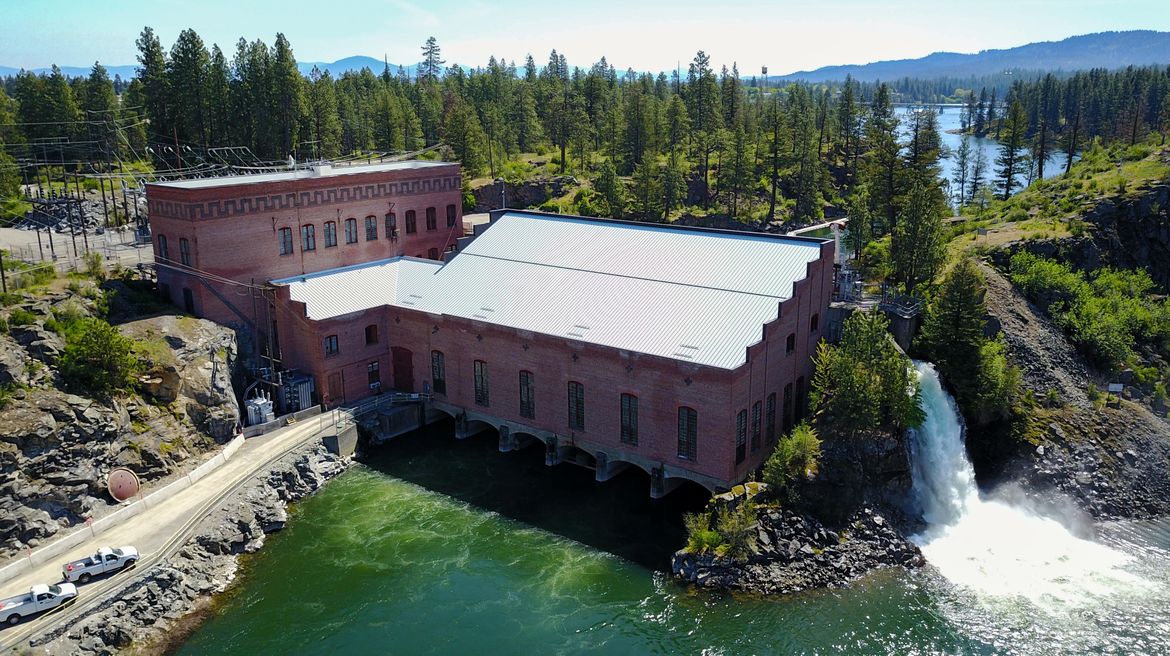 A key chapter in the history of Post Falls Dam begins with Frederick Post, a German immigrant who trained as a millwright and settled in Idaho in 1871.

Avista will reduce flows in the Spokane River on Monday to accommodate construction activities related to the Sullivan Road West Bridge project. River flows will drop to 1,100 to 1,500 …

The Q’emiln Park boat launch ramp on the Spokane River in Post Falls will close for the season on Oct. 27. 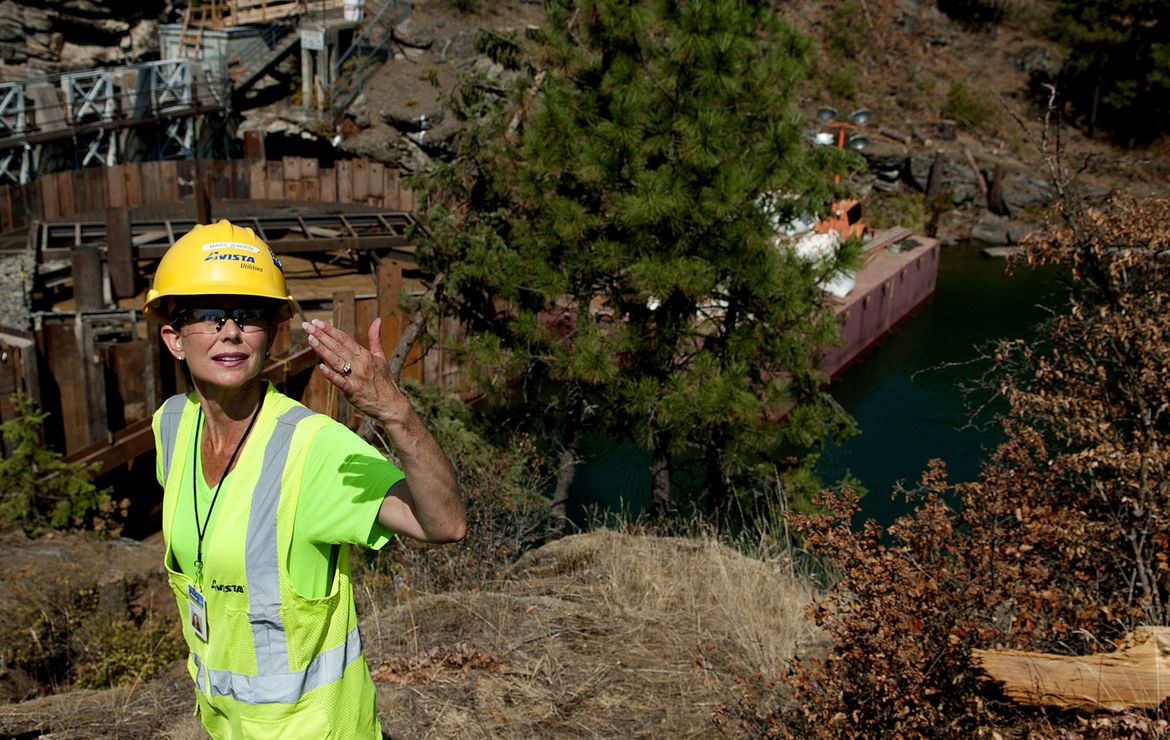 The 108-year-old Post Falls Dam is undergoing renovations that will allow Avista utilities to respond faster to changing flows in the Spokane River. As part of the work, the original …

Avista Utilities will hold an informational meeting Tuesday about construction work at Post Falls Dam this summer and impacts on recreation.

Boating and swimming will remain prohibited in the Spokane River between the Spokane Street Bridge and the Post Falls Dam during the holiday weekend, Avista officials said today.

A man whose body was recovered from the Spokane River shortly before 7 a.m. Thursday after he was tossed from a canoe near Post Falls was identified as Michael W. …

Avista Corp. will open additional gates at the Post Falls Dam today after heavy rains have caused the water level on Coeur d’Alene Lake to rise. The utility won’t open …

The Post Falls dam is partially to blame for the milfoil, the washed-away wetlands and the unearthing of prehistoric tribal artifacts in Lake Coeur d’Alene, according to a recent ruling …