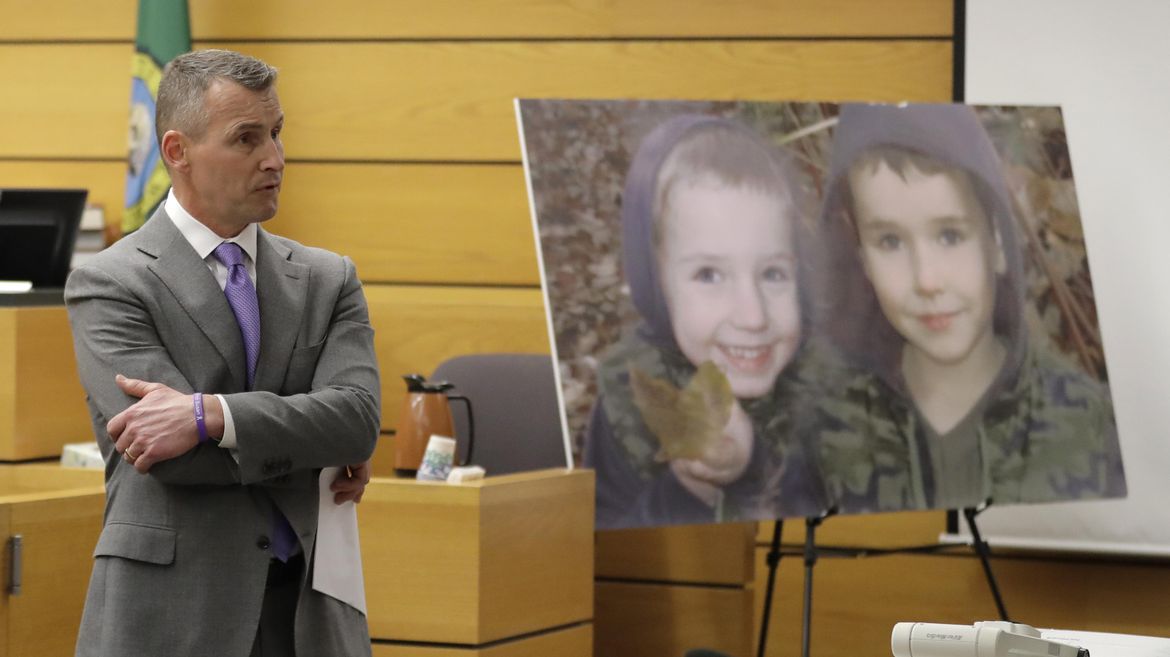 Washington state prosecutors have charged a high school teacher of felony harassment after suspecting she made threatening comments. 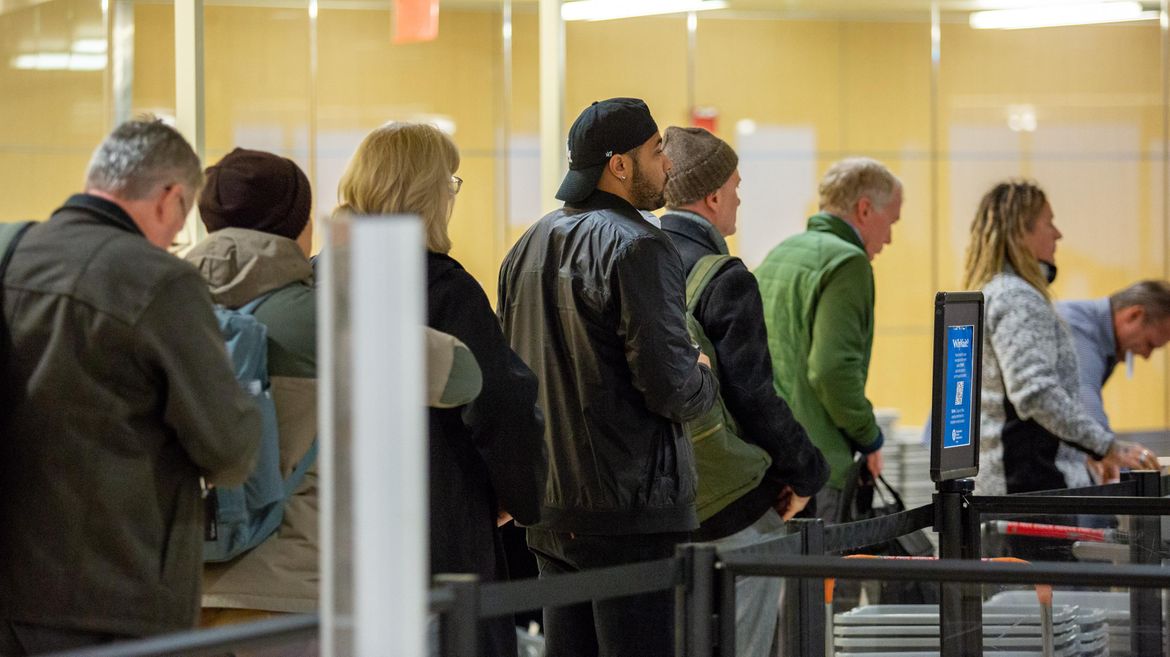 For the first time in 119 years, the Washington State Fair has installed metal detectors and mandatory bag checks to secure the Puyallup fairgrounds. 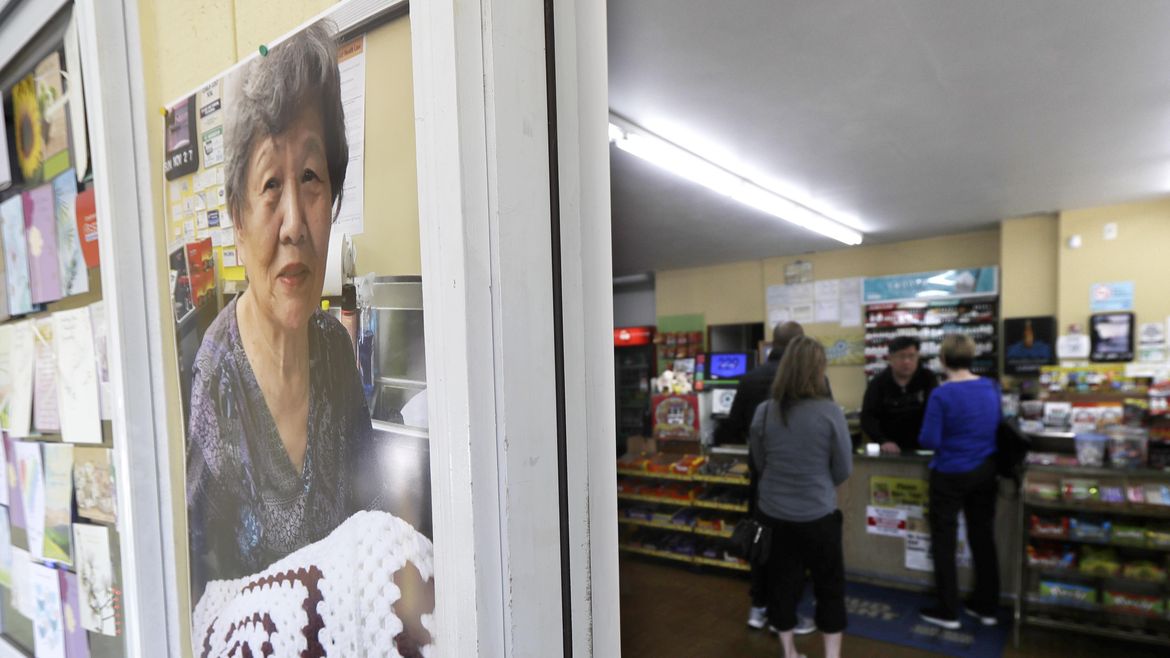 Investigators say they have found two teenagers suspected of robbing and killing a 79-year-old convenience store owner Saturday in Puyallup.

Puyallup spent $140,000 to divert calls about homelessness from police. Is it working?

A $140,000 program meant to divert calls about homeless people from police to social workers in Puyallup has not met expectations. 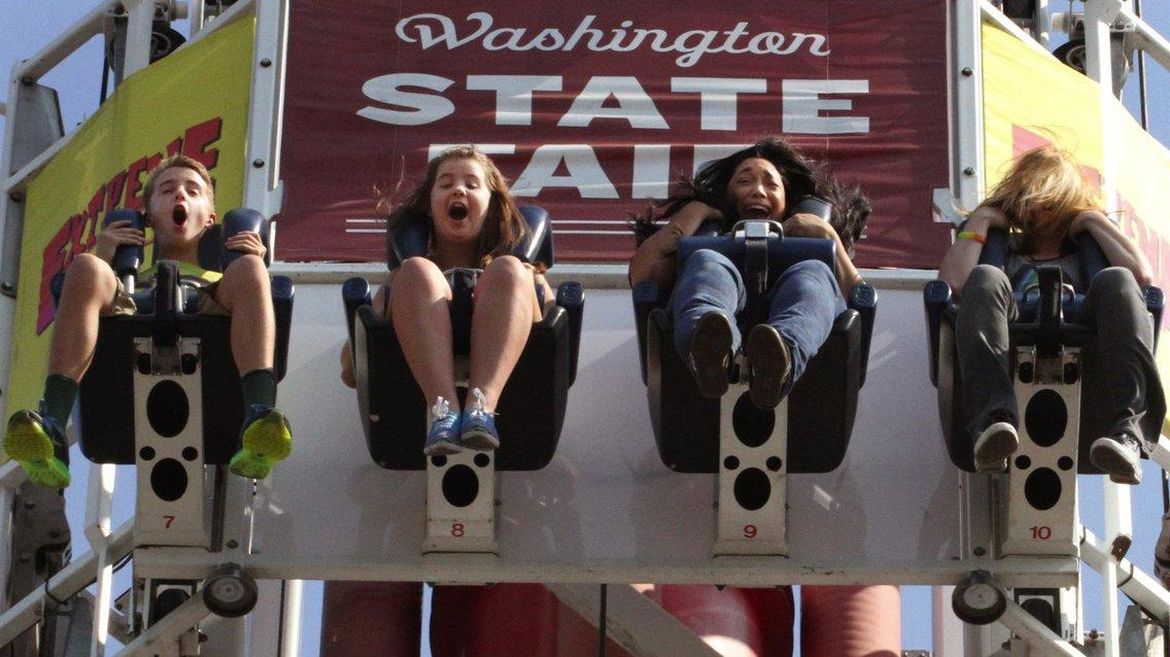 Washington State Fair in Puyallup returns, with food, baby animals and entertainment for all ages

The Washington State Fair opens on Friday, Aug. 31, in Puyallup, with rides, entertainment, exhibits, animals and fun for all ages through Sept. 23. 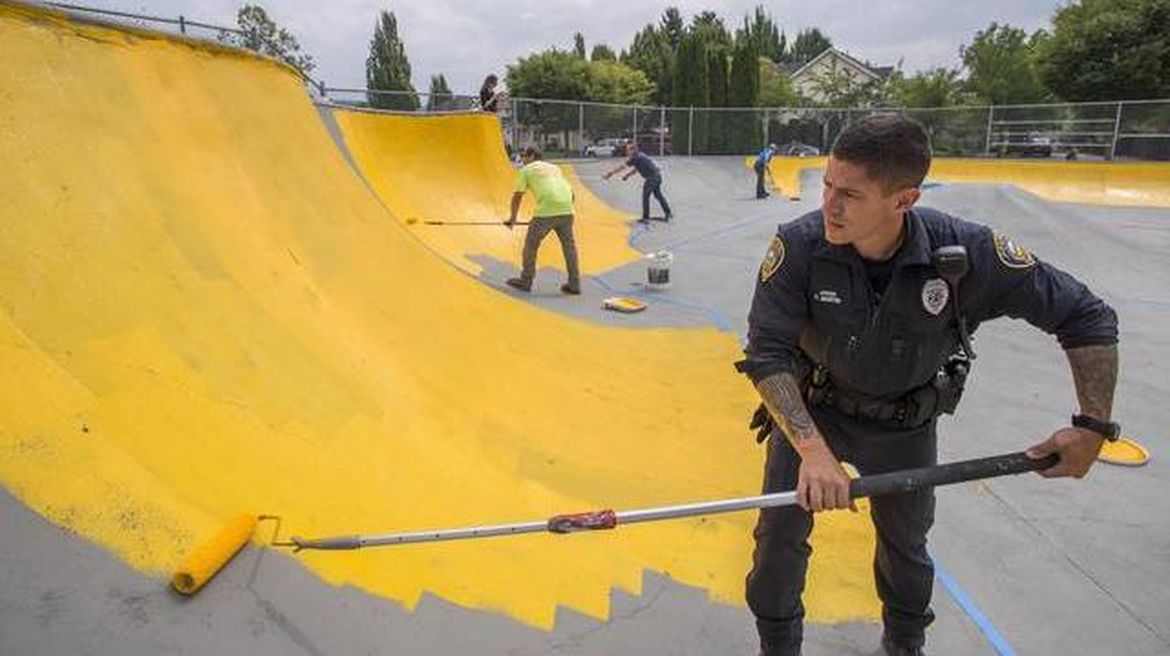 The skate park, located off Washington Street on the Bill Heath Sports Complex, was in disarray. Pieces of the coping – the concrete ledges of the skate park – were … 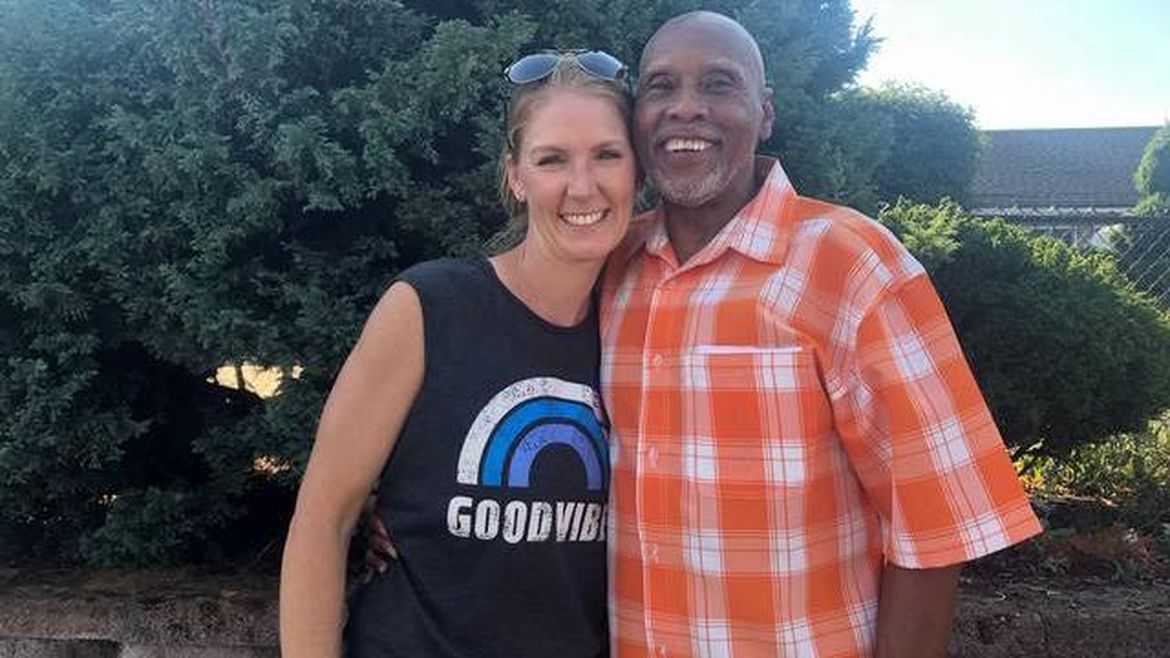 Retiring mailman delivered kindness along with letters. His ‘family’ sent him off in style.

When mailman Duplessis announced his retirement in the spring, neighbors hung thank-you banners for Duplessis on their doors and garages. Puyallup resident Tinell Skaug began putting together plans for a …

A Washington State Patrol trooper stopped a stolen SUV by ramming it as it was going the wrong way on a state highway. 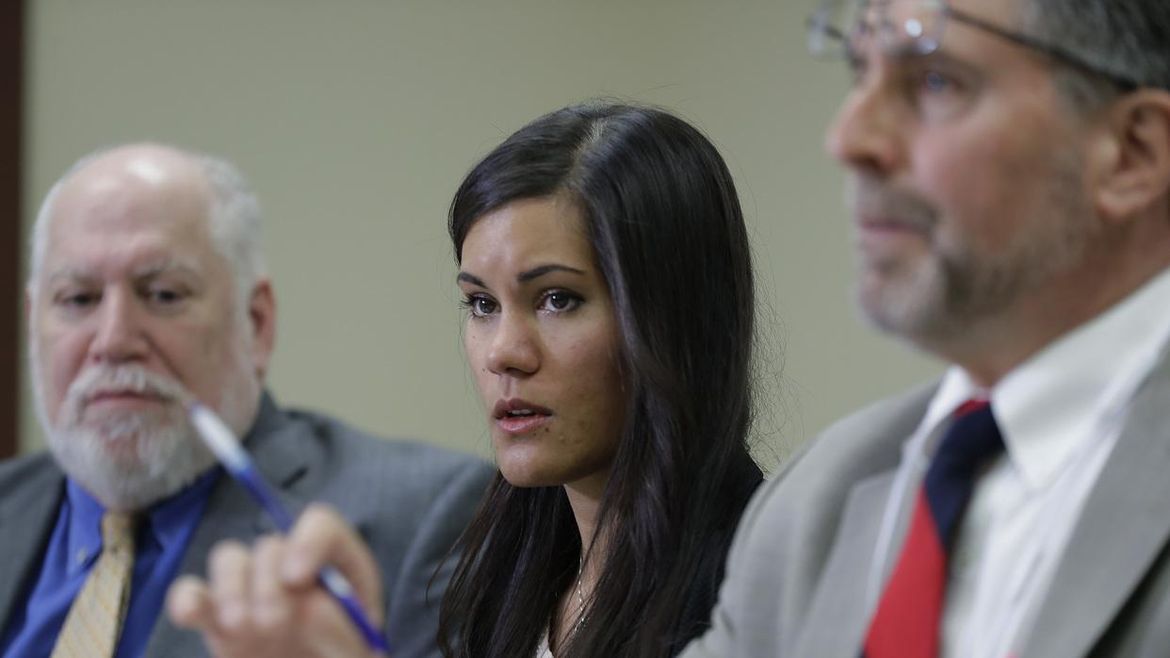 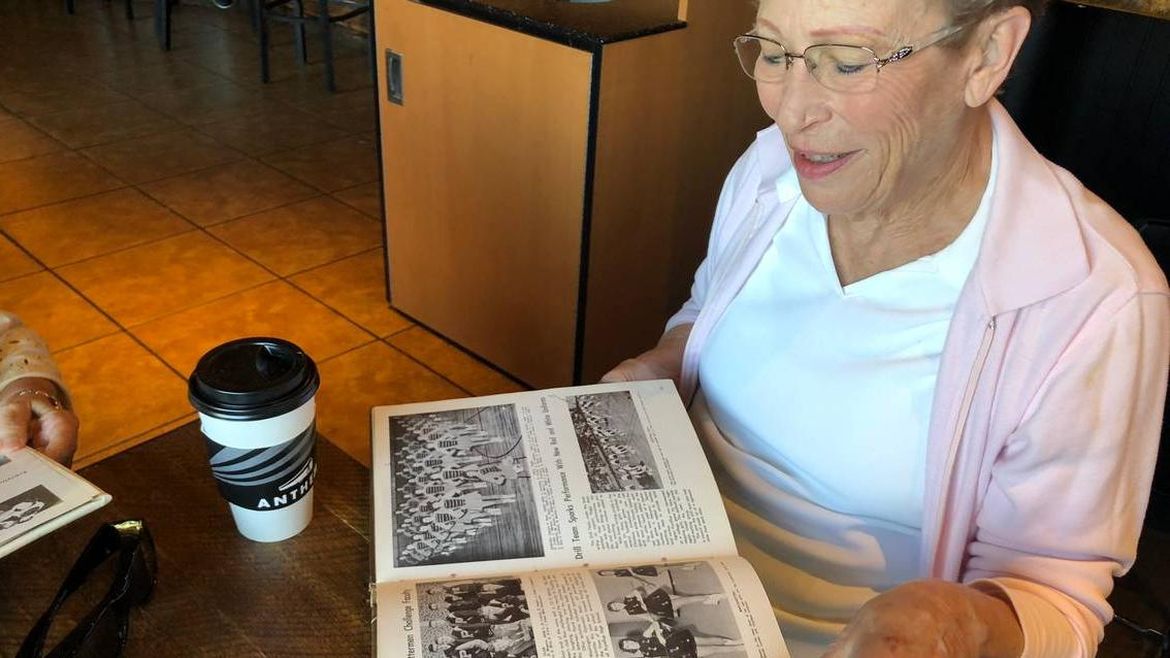 They took a survey in their teens. 60 years later, these Puyallup students are being recruited for a new one

Kareen Shanks remembers taking a two-day survey called Project Talent when she was a teenager at Puyallup High School. Shanks, now 74 and a 1962 PHS graduate, was told it … 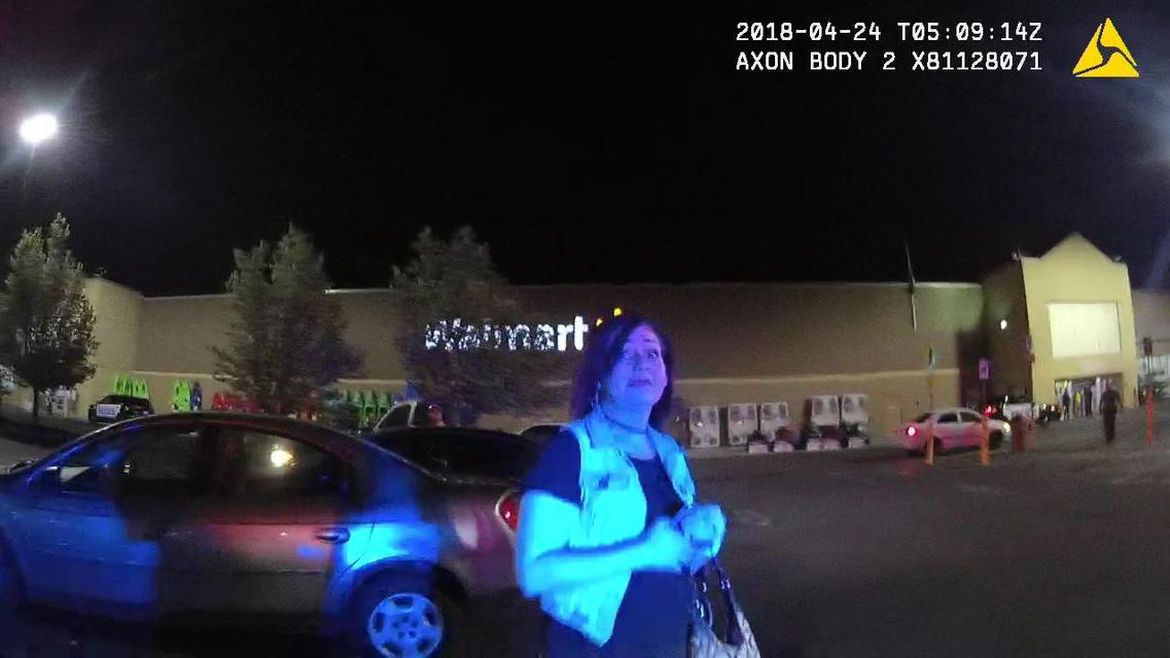 Following an investigation by the U.S. Secret Service, a man and woman from Western Washington who were arrested in Moses Lake in April after passing fake bills at several local …

A Washington state woman has pleaded guilty to stealing nearly $290,000 from a Costco warehouse over five years.

A man said the city of Puyallup violated his constitutional rights when police barred him from collecting signatures for initiative petitions on a public sidewalk outside the Washington State Fairgrounds.

A class-action lawsuit has been filed against a Tacoma-area hospital after it issued a hepatitis C warning for 2,600 emergency room patients last month. 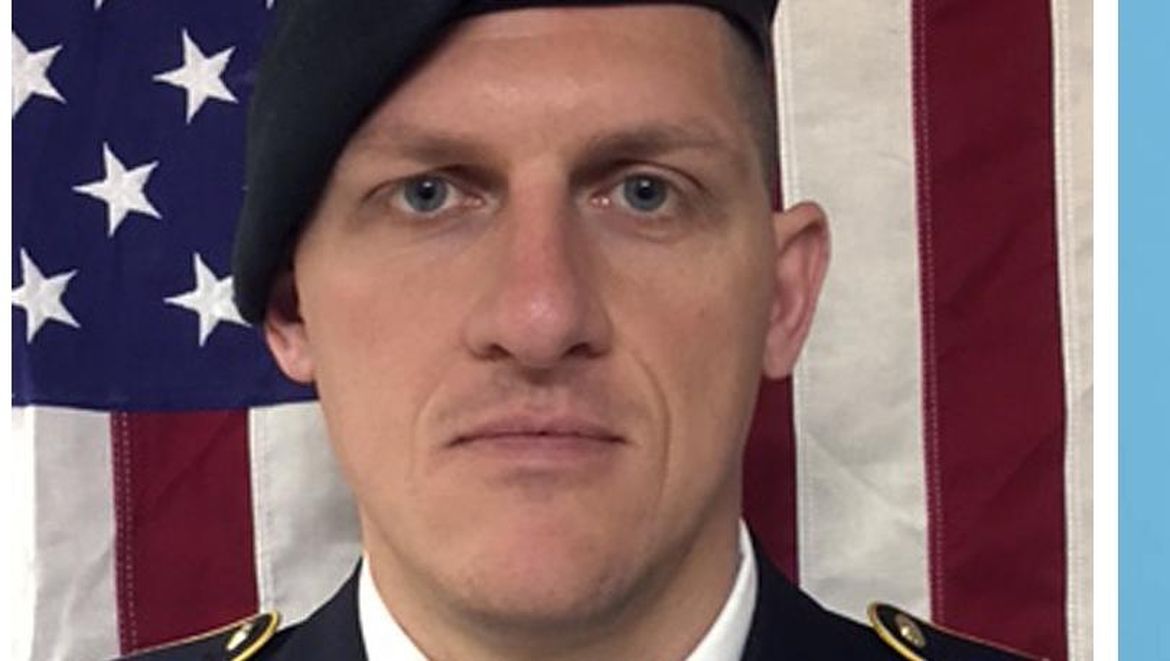 The father of a U.S. soldier killed in a devastating ambush in Niger last year said his family does not blame two Army captains that the U.S. military cited for … 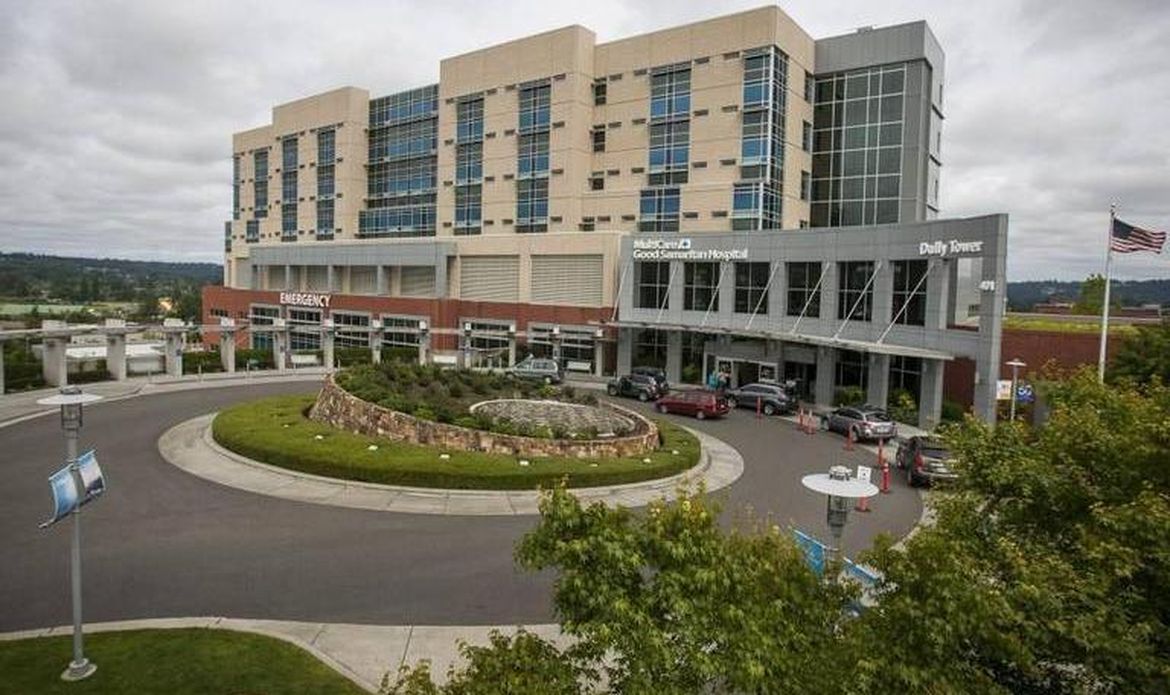 In a double-barrelled social media push, the Puyallup Police Department will devote its Facebook and Twitter feeds to the 14-year-old who vanished after a visit to the Puyallup Fair in …

Former Puyallup Mayor Donald Malloy passed away May 1 at age 84 following a battle with liver cancer. Malloy served on the Puyallup City Council for 20 years and was …

Former Shoshone County Sheriff Mitch Alexander has hung up his badge to help sell cars for Dave Smith Motors. After 25 years in law enforcement, Mitch is looking forward to …

The seven-month wait for Puyallup to decide what new rules will govern a controversial homeless aid center could end next week. 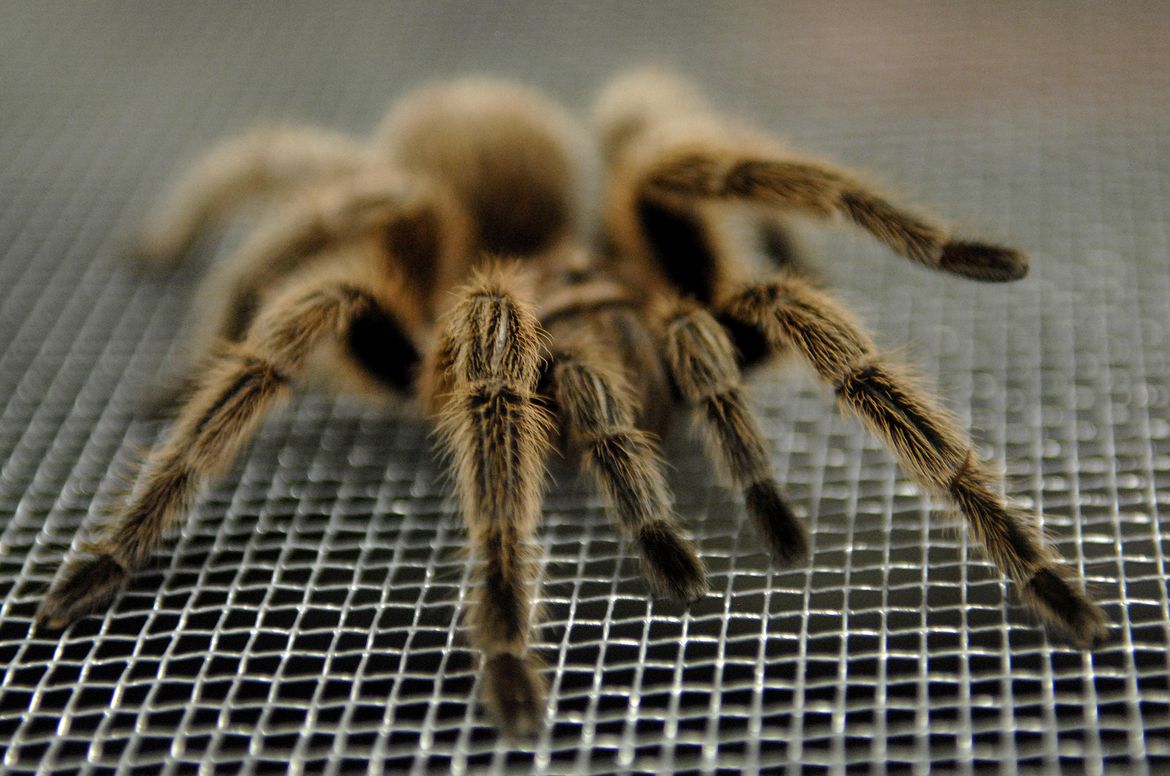 A furry friend was picked up by Metro Animal Services at a local hotel in Puyallup on Jan. 17 – but it wasn’t a dog or a cat. A female …

A Washington state man suspected of bilking more than a dozen Alaskans of a total of $2.7 million was arrested Thursday after being charged with wire fraud and money laundering.

Mother dies after being thrown off car driven by daughter

A Washington woman has died after being thrown off a car driven by her daughter.