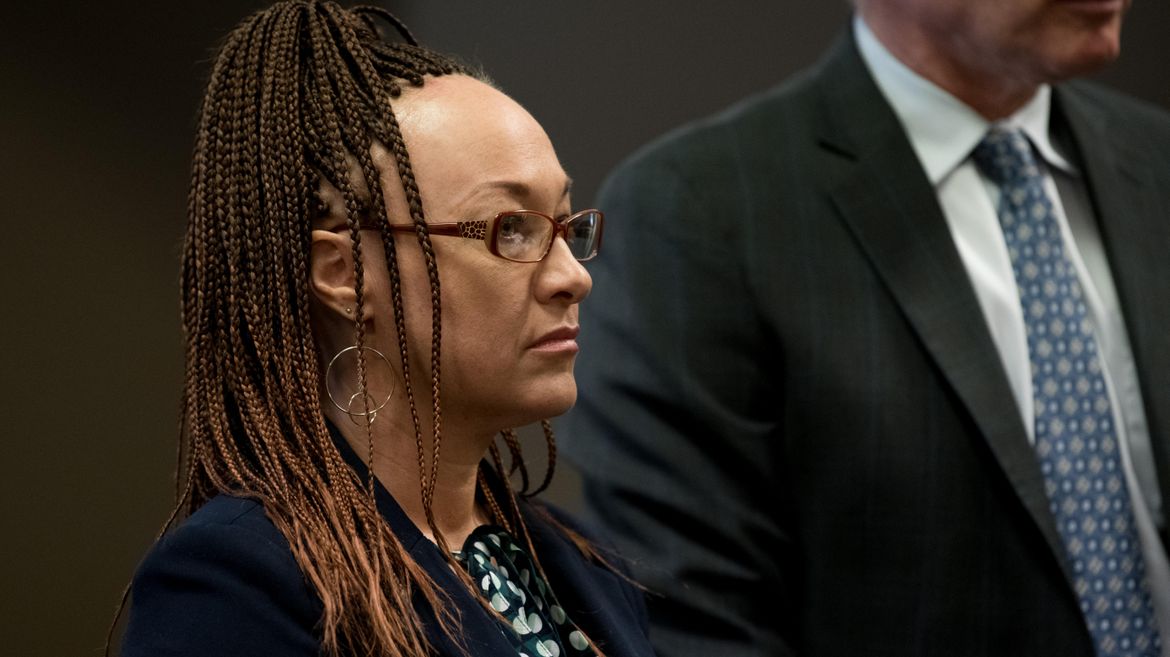 Dolezal, who changed her name to Nkechi Diallo in 2016, entered the diversion agreement March 25 in Spokane County Superior Court. She could still face a trial on the original … 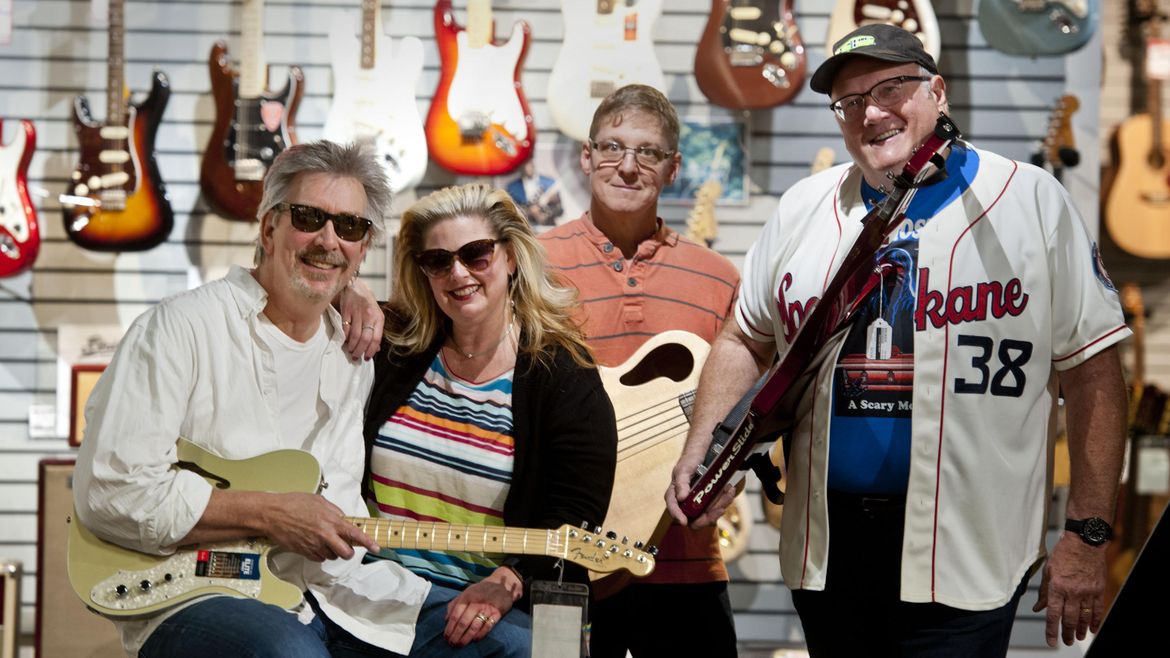 The longtime Spokesman-Review columnist, who retired in 2017, will debut “The Ballad of Rachel Dolezal” at Pig Out in the Park on Monday.

Rachel Dolezal made her first public appearance in court Wednesday morning on accusations of stealing from the Washington welfare system. 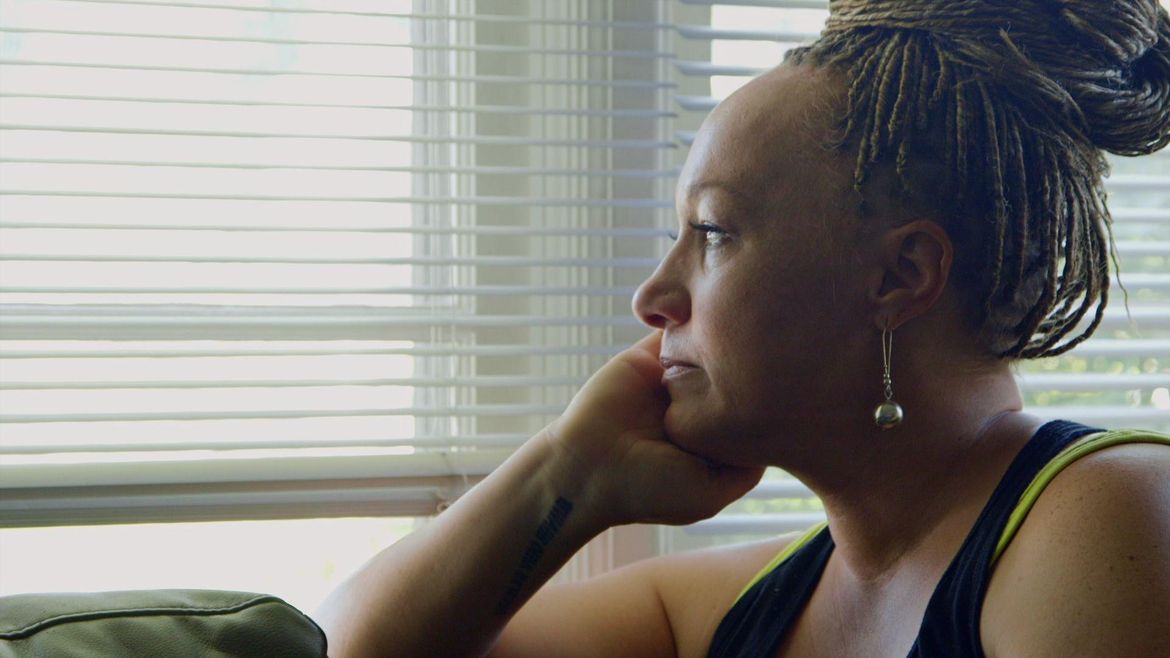 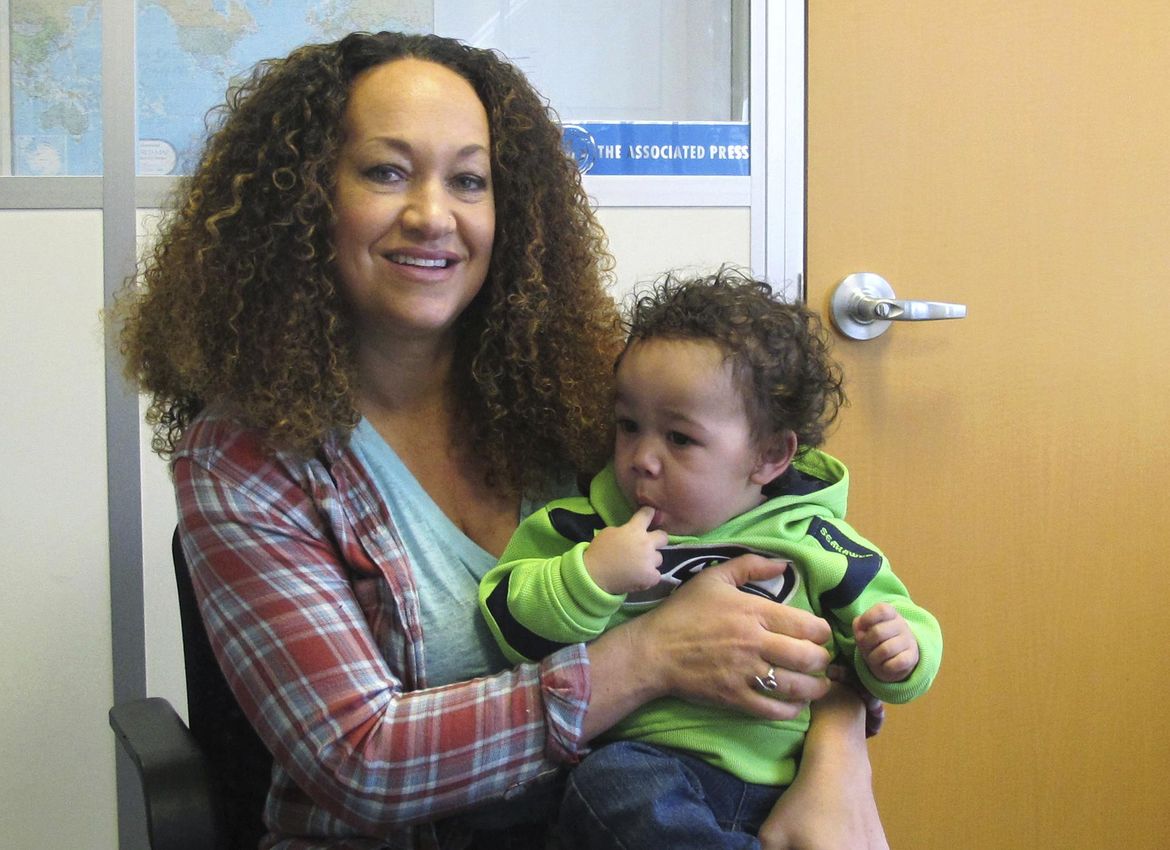 Rachel Dolezal – now Nkechi Diallo after legally changing her name in 2016 – is accused of illegally receiving $8,747 in food assistance and $100 in child care assistance in … 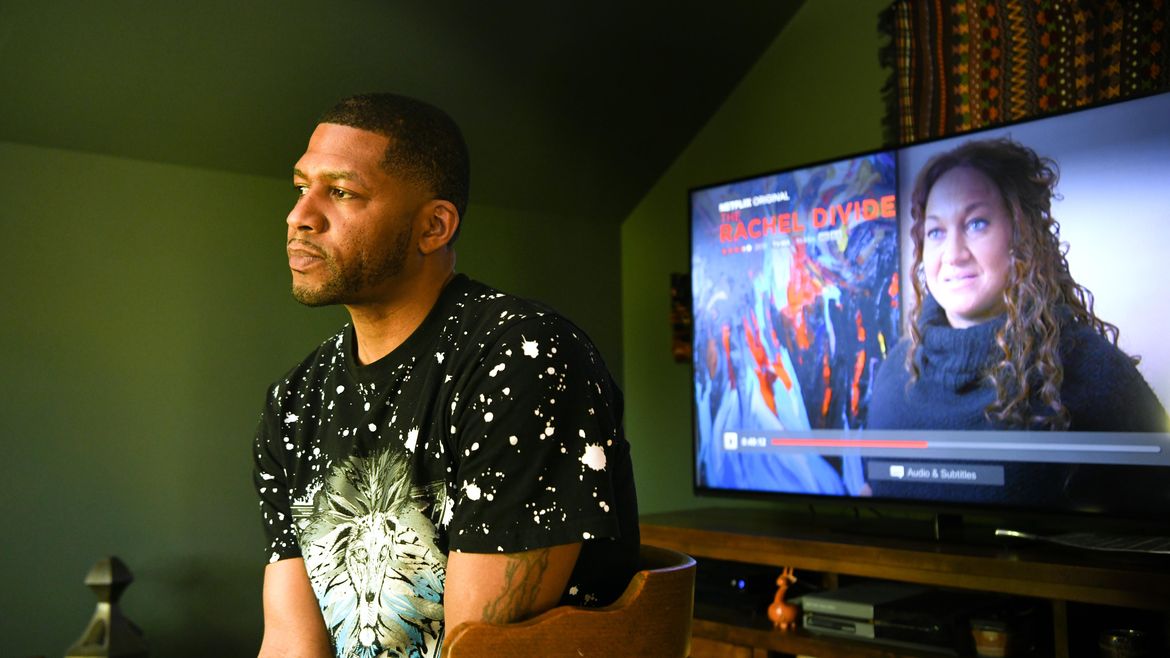 Shawn Vestal: Rachel Dolezal, back in the eye of the camera

DaShawn Bedford grew up in Spokane, graduated from Rogers High, and taught himself video production. He’s 37, African-American, raising three kids – and his take on Rachel Dolezal is complicated. 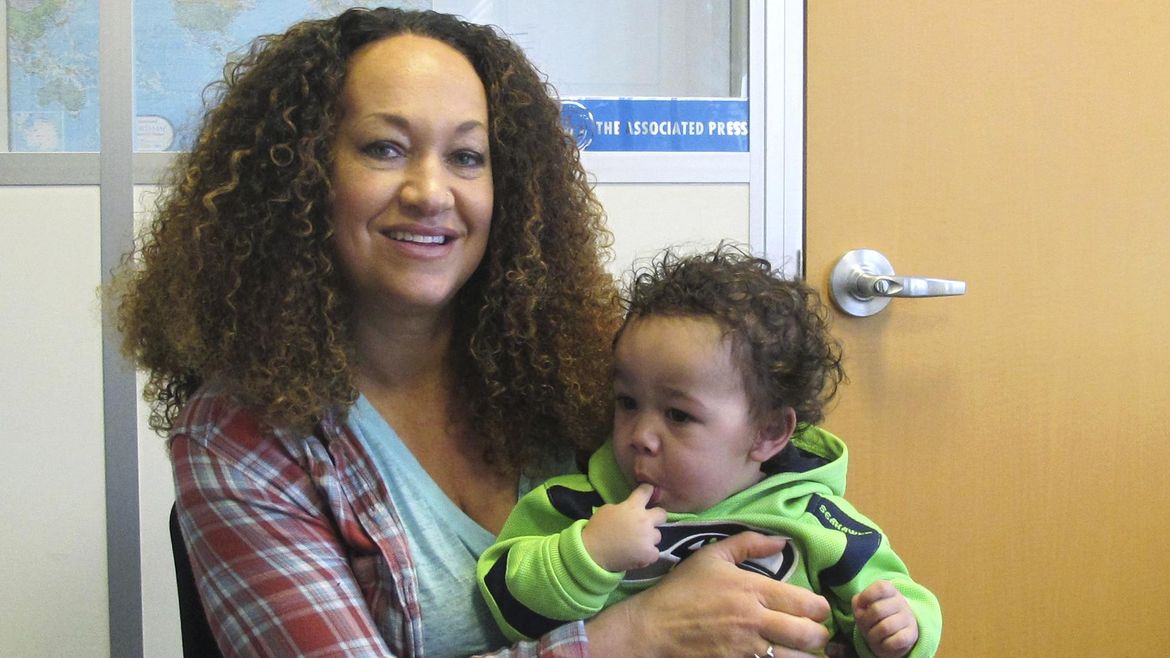 “The Rachel Divide” features interviews with Dolezal, her sons and critics. 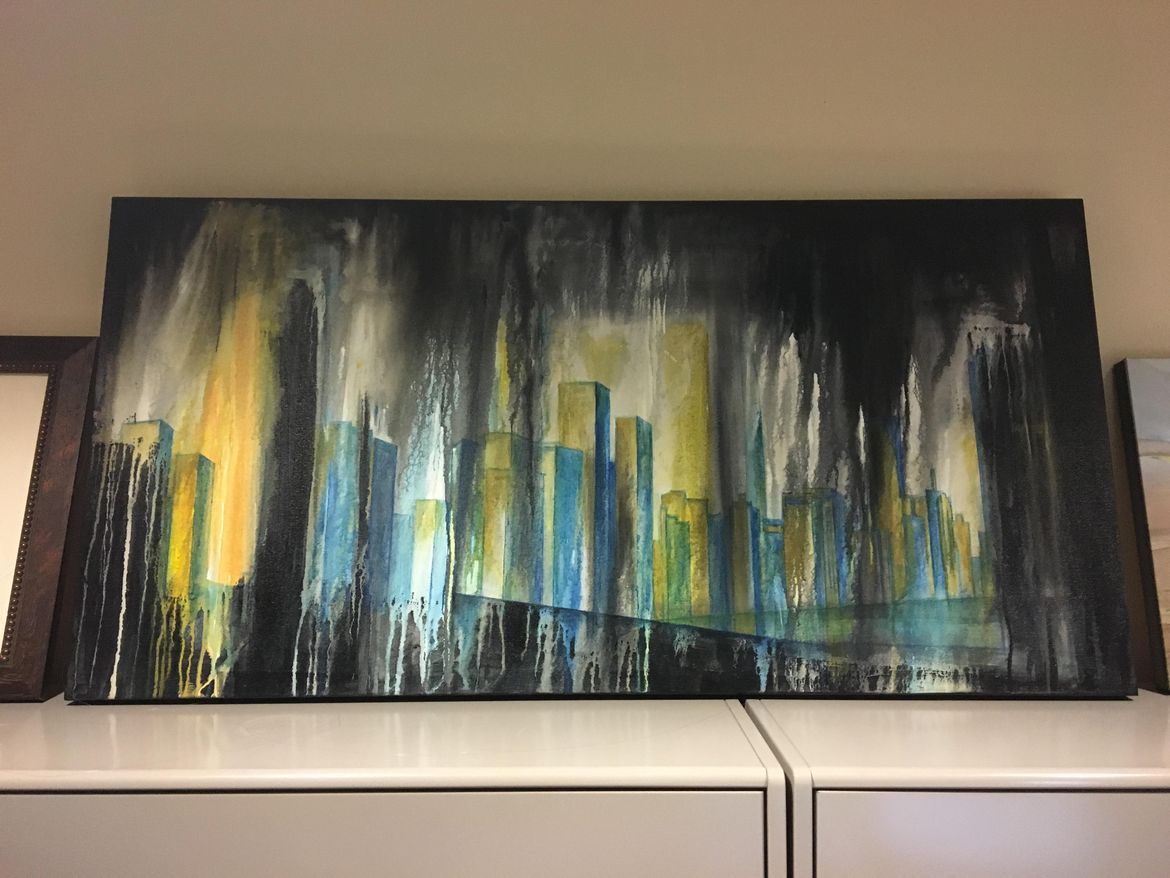 Anthony Stevenson said he should have been able to display artwork from former Spokane NAACP president Rachel Dolezal during a Black History Month exhibition at the downtown library. Library officials … 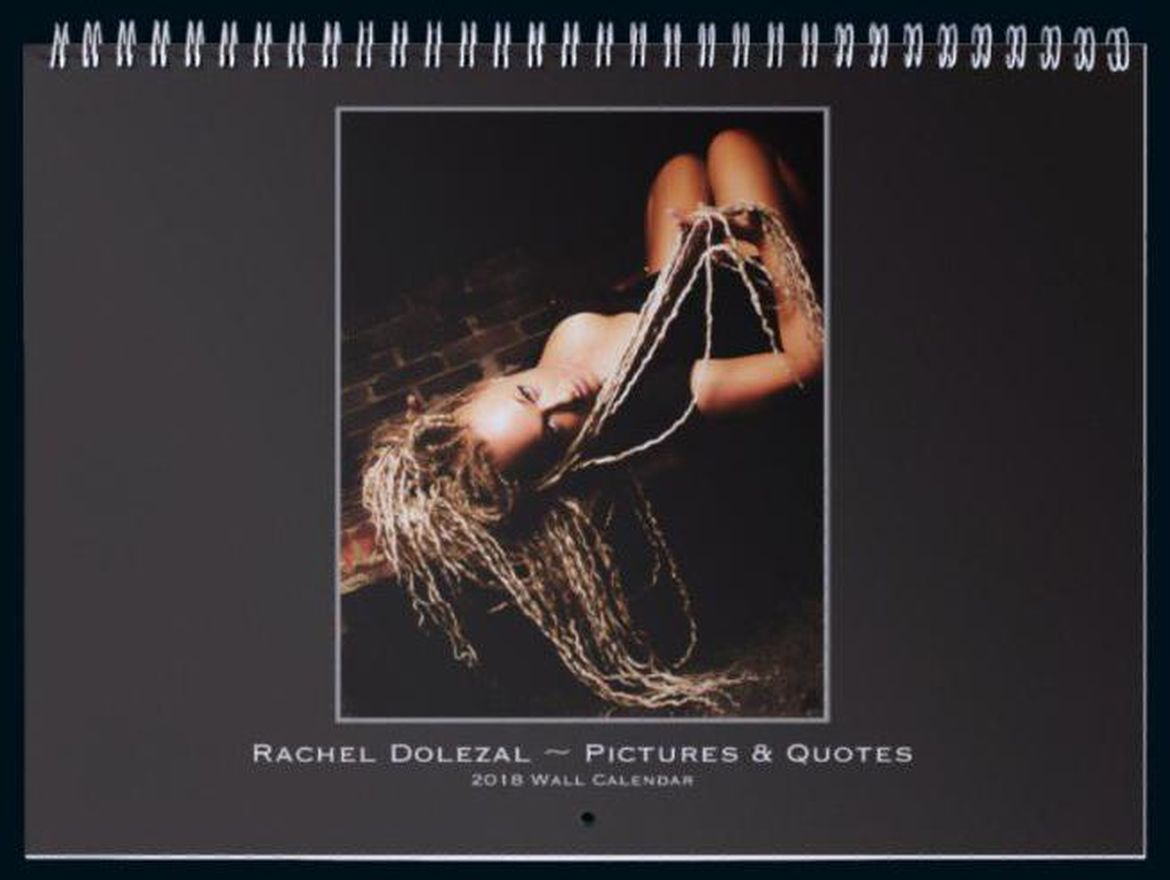 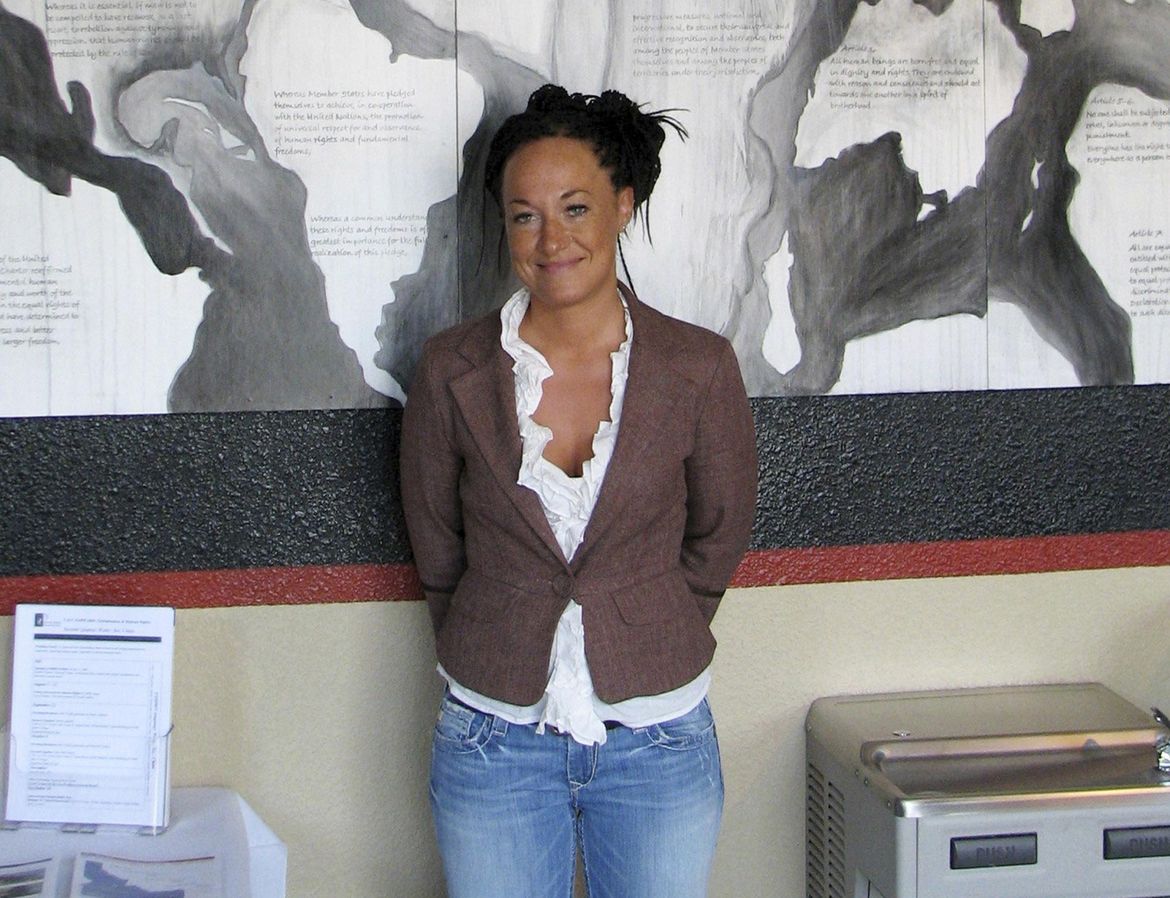 Organizers of the Baltimore Book Festival say they have decided to disinvite Rachel Dolezal, the white woman who led others to believe she was black. 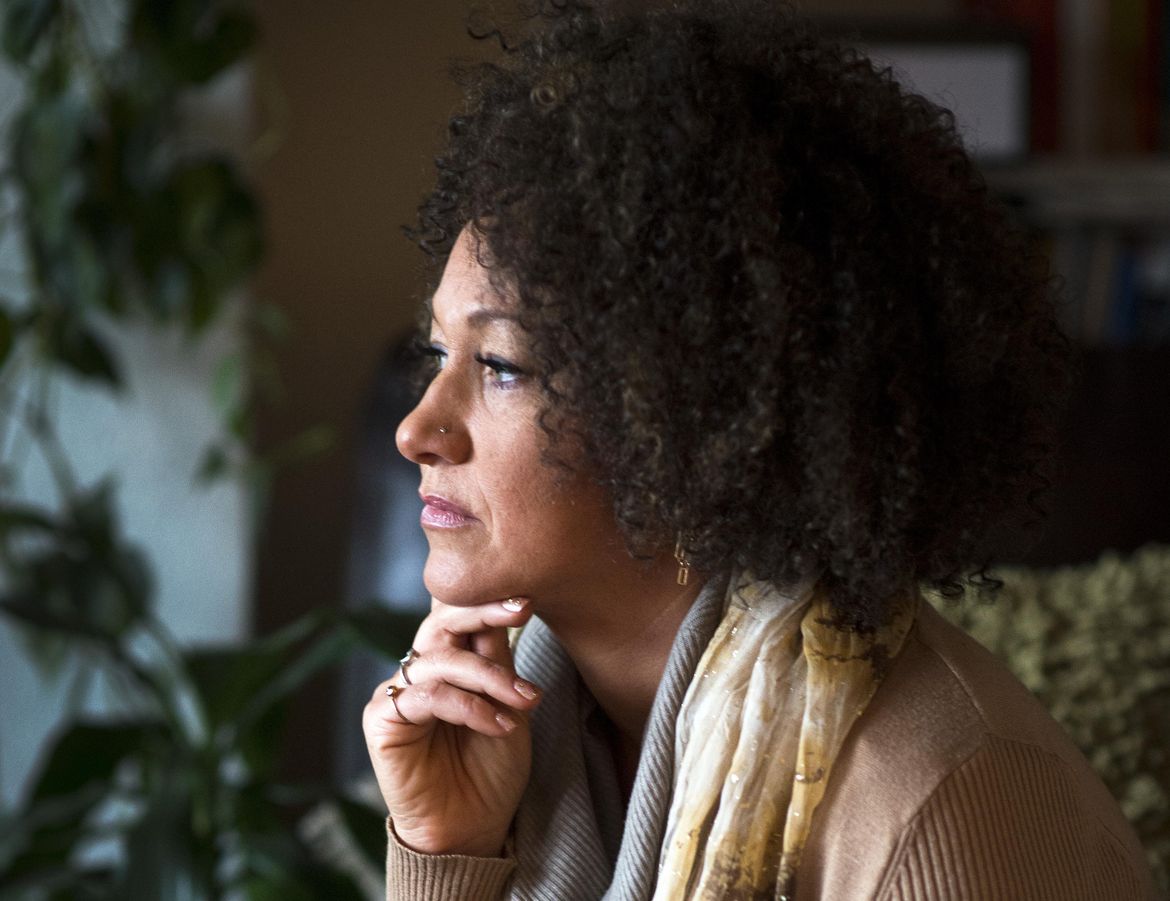 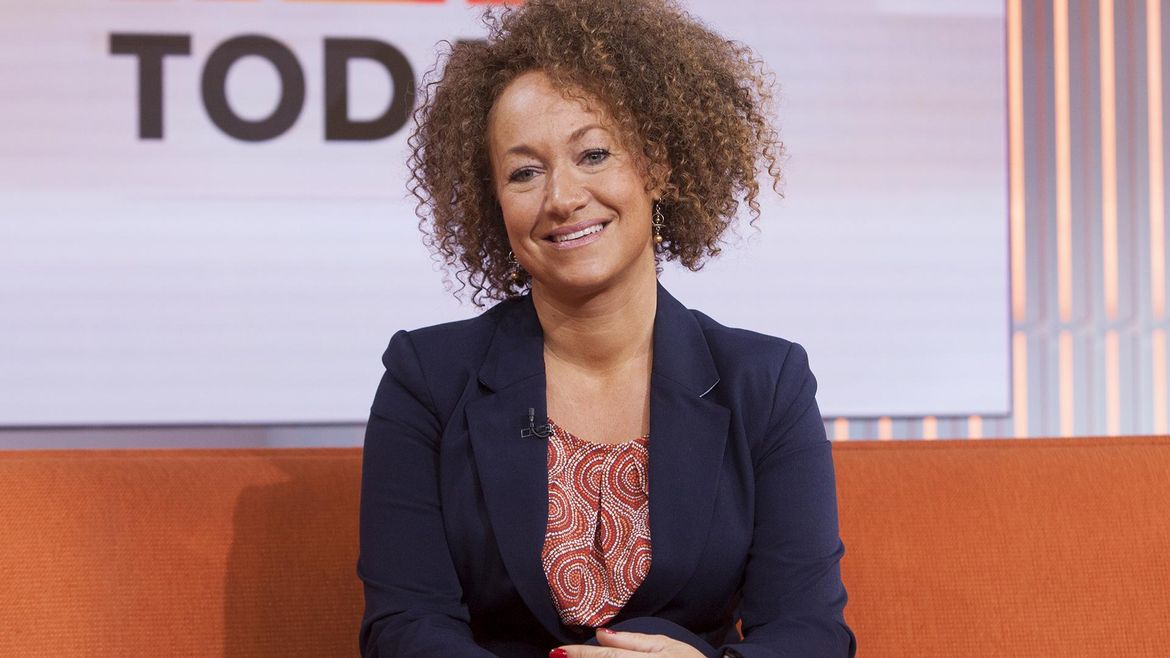 Now Dolezal has published a memoir, “In Full Color: Finding My Place in a Black and White World.” I hesitated to review it. Expending intellectual energy on one woman’s racial … 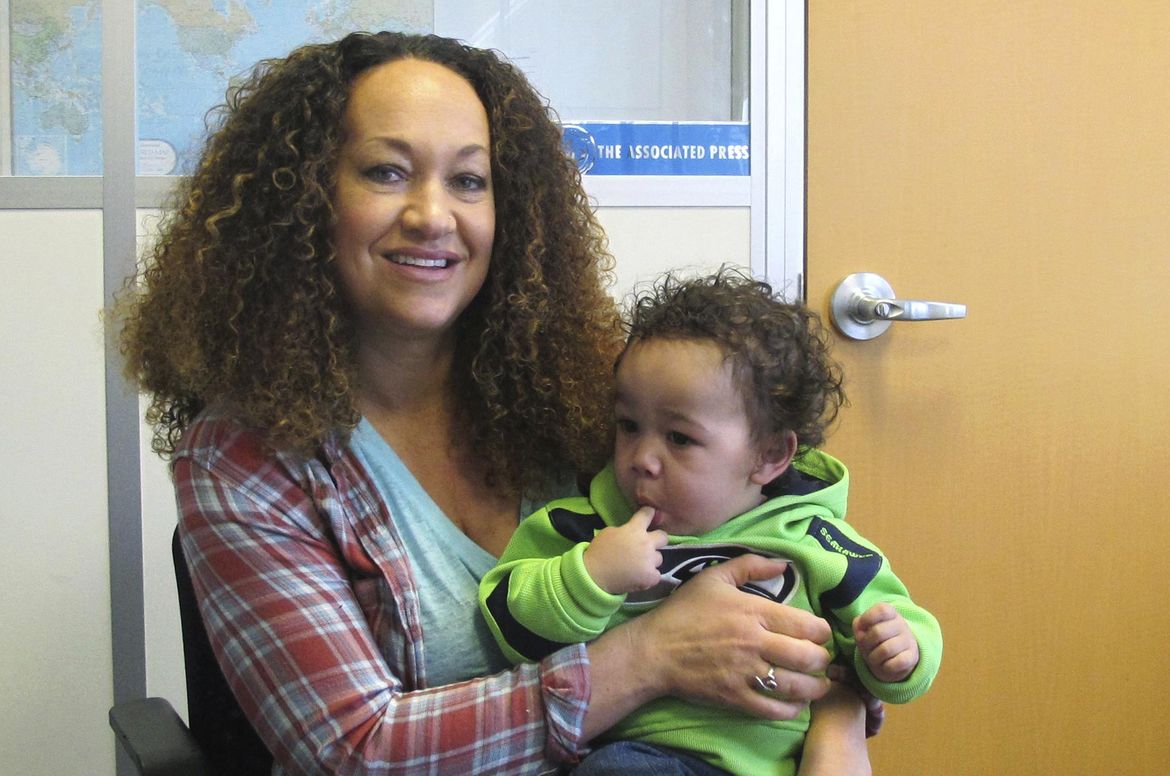 A white civil rights leader, fired because she led others to believe she was black, said she struggles to make a living these days because she was portrayed as a … 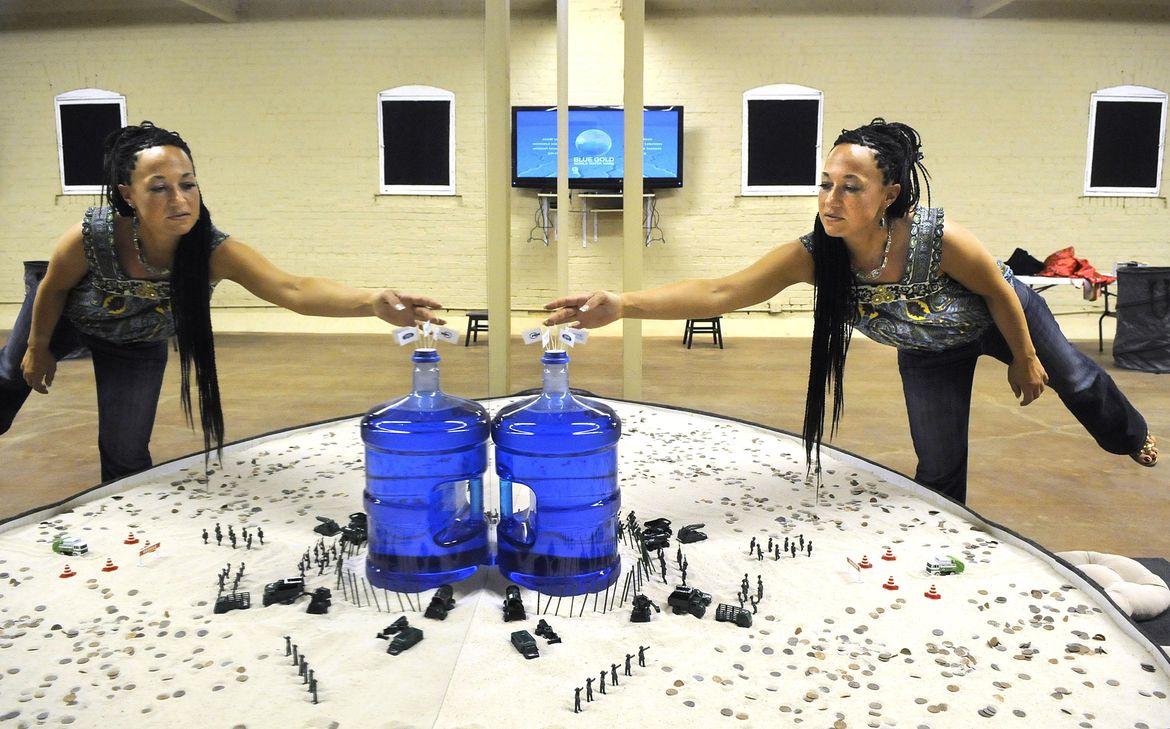 Before Rachel Dolezal became a punch line for late-night talk shows, she faced down six white supremacists near the western entrance to downtown Coeur d’Alene. The neo-Nazis were demonstrating against …

Rachel Dolezal did in fact change her name.

The investigator hired to look into Rachel Dolezal’s past said Saturday he wasn’t hired by then-police Chief Frank Straub, pushing back on a report published by the British newspaper the … 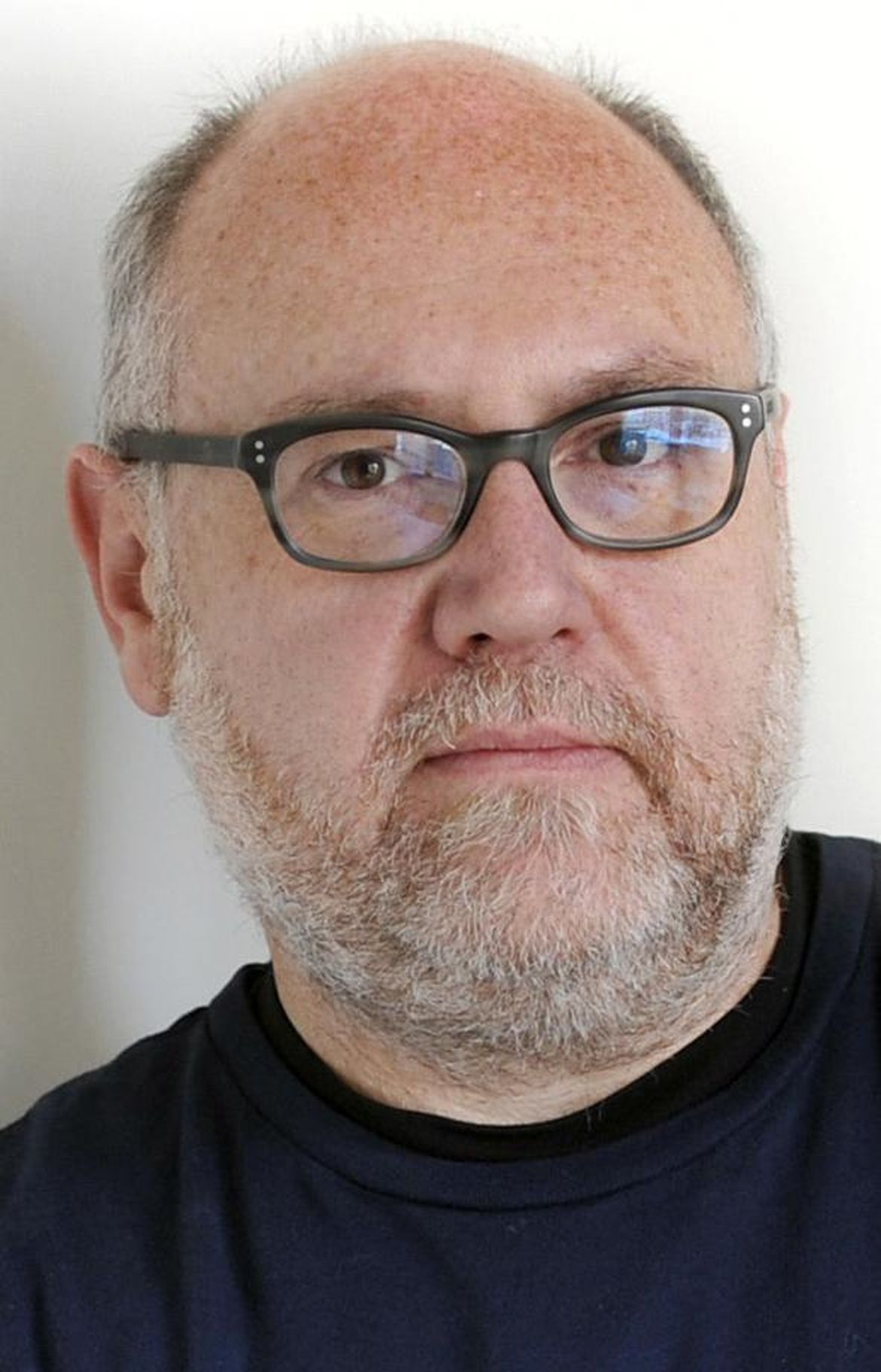 Shawn Vestal: As hate crimes are dismissed as hoaxes, ‘everybody knows’ is a potent new threat

Some people are claiming a rash of graffiti and possible hate crimes are hoaxes. As these incidents mount, so do denials. If you’ve let the Klan into your tent, after …

CARY, N.C. – Former Spokane NAACP leader Rachel Dolezal, who was criticized last year for passing herself off as black, has been tapped to speak at a North Carolina Martin … 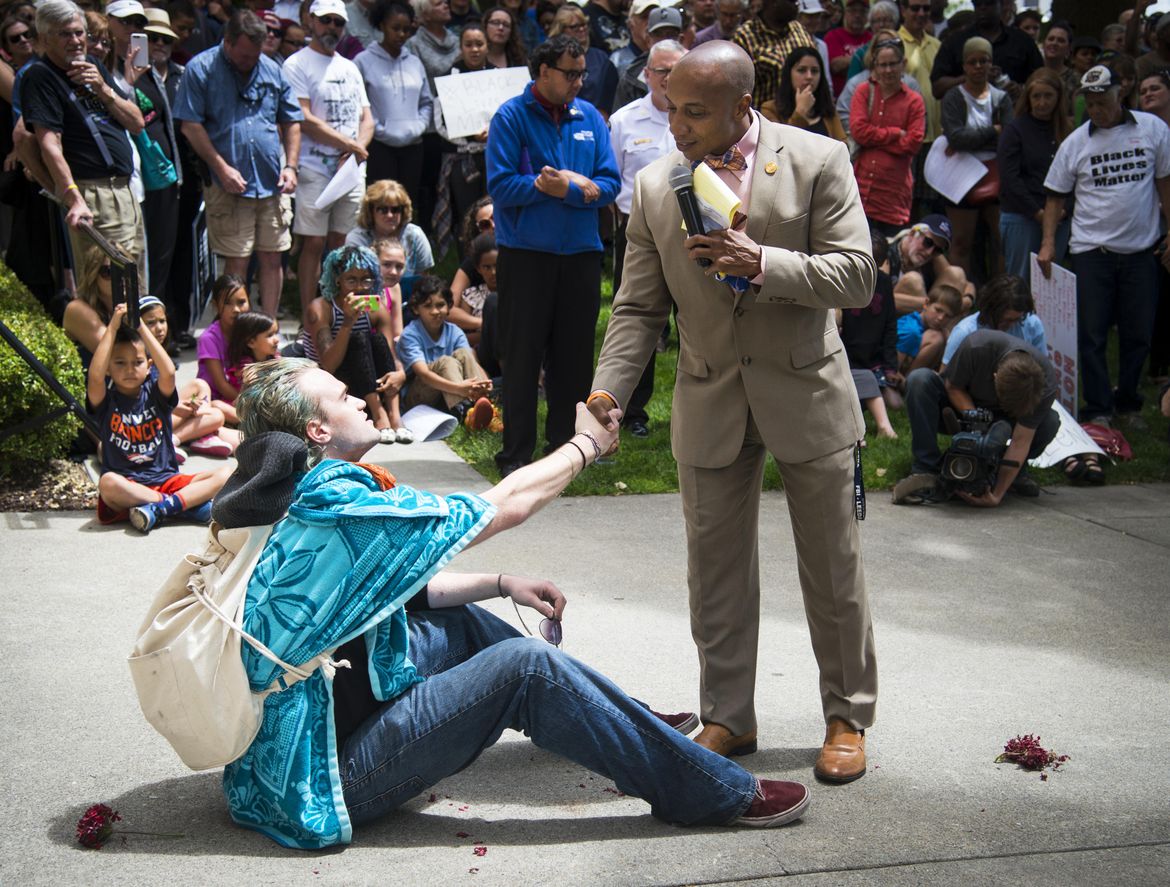 New leader of Spokane NAACP is bringing a fresh and effective style during tumultuous times.

J. Peder Zane: If gender is fluid, what about race, age?

As a sign of its politically correct confusion – and its legal gymnastics – the administration’s letter describes the biological fact of sex as a societal choice.

Shawn Vestal: Rachel Dolezal doing plenty of talking, but not in Spokane

Rachel Dolezal, former head of the NAACP in Spokane, has recently given lengthy interviews to The Guardian newspaper and Vice news, describing how she came to identify as black.

Rachel Dolezal talks racial identity as guest on ‘The Real’

Rachel Dolezal, the former NAACP chapter president who made headlines in June when her race came into question, faces that question Monday when she guests on the talk show “The …

Dan English is experiencing the ultimate “what goes around comes around” moment. Six years ago at this time, as Kootenai County clerk, Dan was about to circulate instructions to local …

Calling the process of selecting an ombudsman for the Spokane Police Department “a political nightmare,” Sheriff Ozzie Knezovich on Tuesday dismissed a petition requesting independent civilian oversight for his department …

Many of you have heard of the silly mountain biker who started a Boise Foothills fire by lighting soiled toilet paper to dispose of it. Well, that started a discussion … 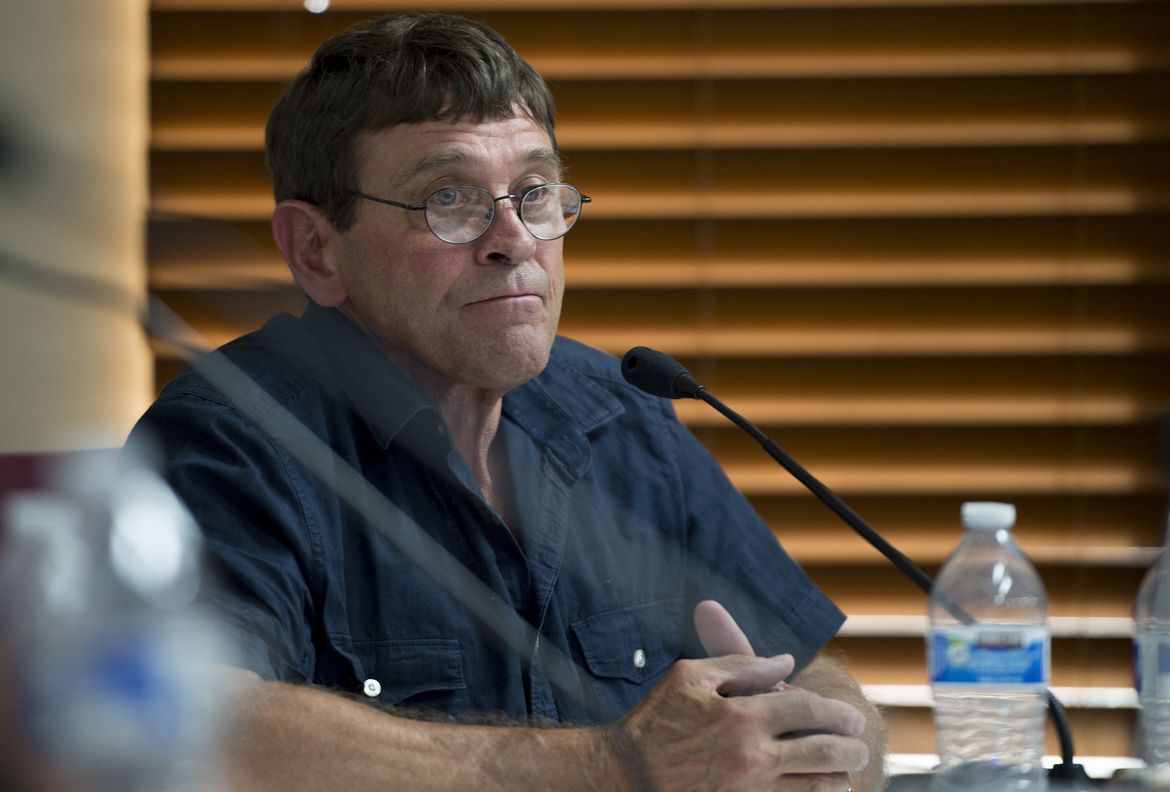 So: Patrick Rushing isn’t a racist. And Rachel Dolezal is black. That’s how they identify, at least.

Colorado prosecutors have dropped four counts of sexual abuse against Joshua Dolezal, the white biological brother of Rachel Dolezal, who last month left her post as president of the Spokane …

Colorado prosecutors have dropped four counts of sexual abuse against Joshua Dolezal, the white biological brother of Rachel Dolezal, who last month left her post as president of the Spokane … 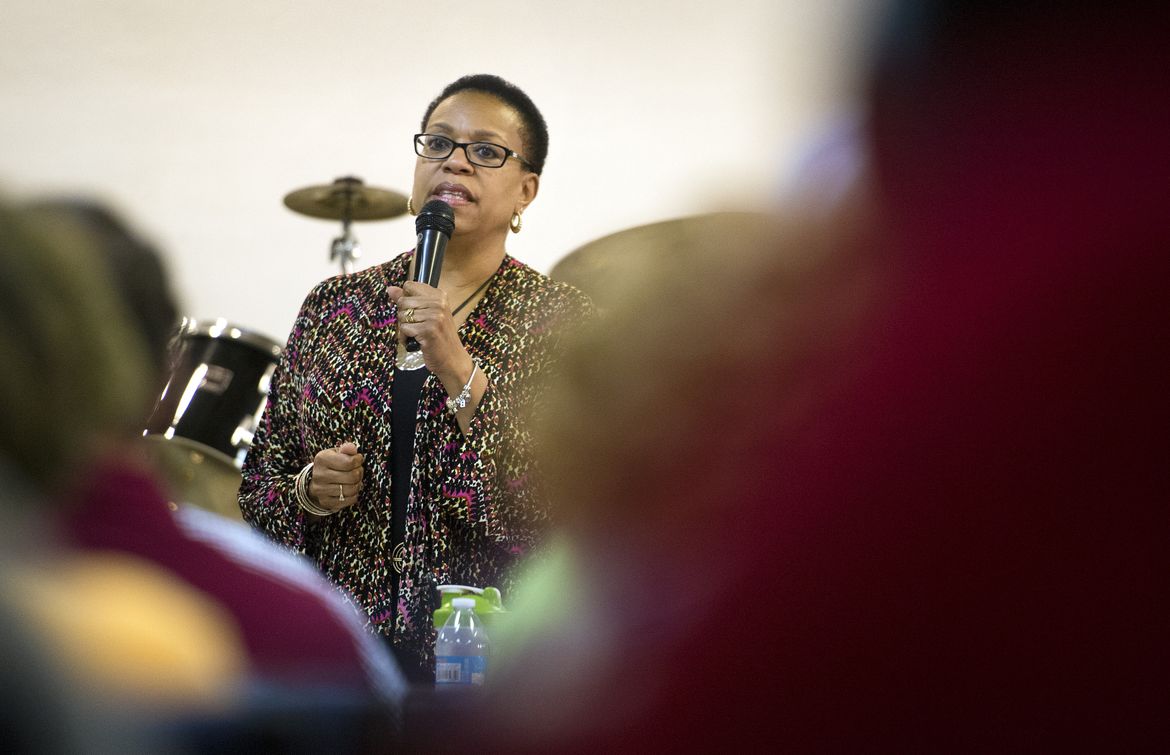 When Spokane’s NAACP President Naima Quarles-Burnley talks about Rachel Dolezal, she cries. It’s not dramatic. Her soft voice doesn’t break. And the tears are barely visible. But she does cry. …