Gov. Jay Inslee has signed into law a measure that seeks to eliminate a backlog of about 10,000 untested rape kits by December 2021. 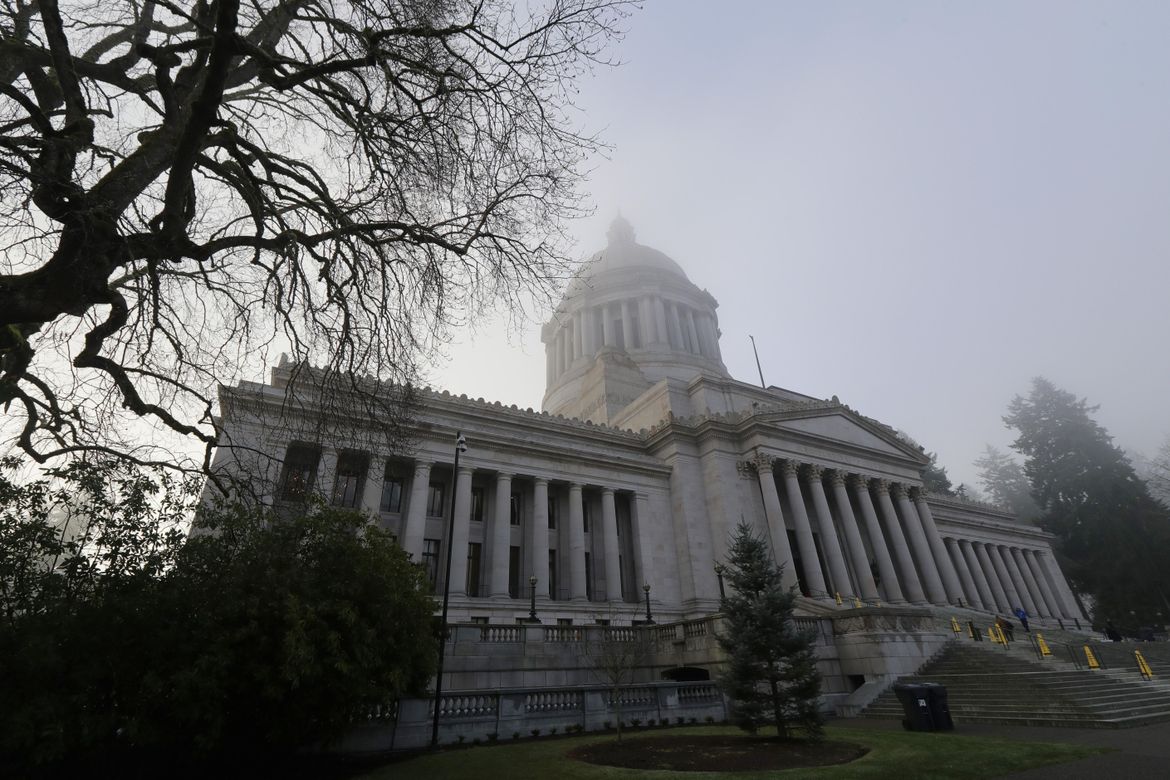 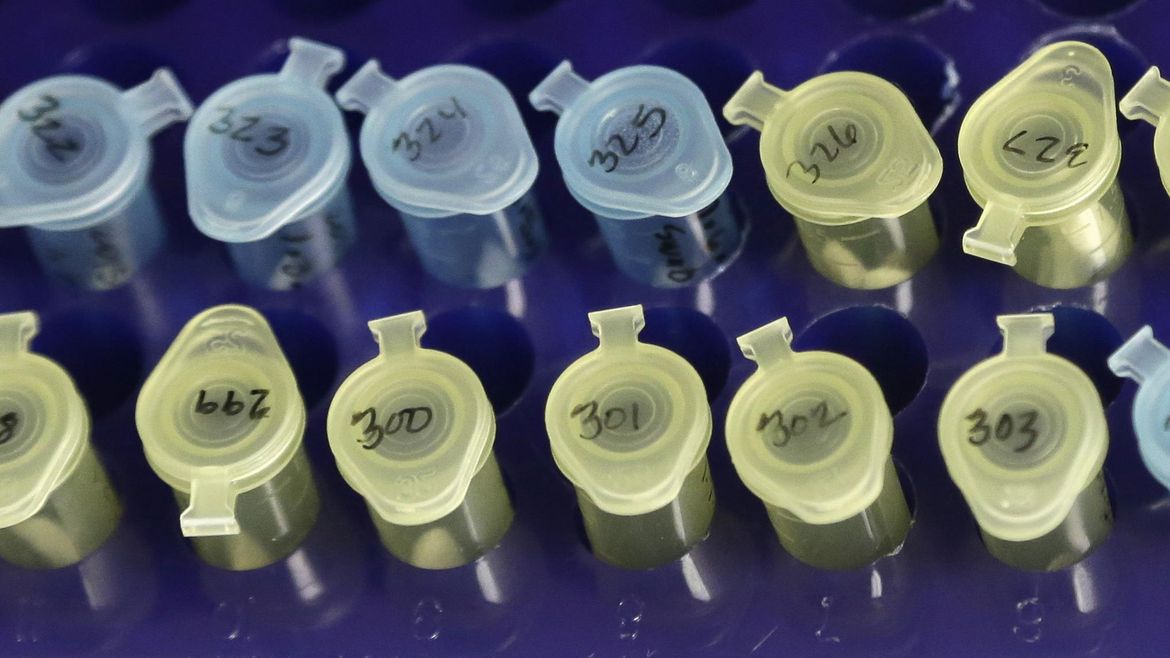 The attorney general’s office says there are 6,460 sexual assault kits that have not yet been submitted for lab testing by law enforcement agencies in Washington state.

Significant progress has been made in working through Idaho’s backlog of rape kits, but several unsubmitted kits remain unprocessed, the head of the state crime lab said. 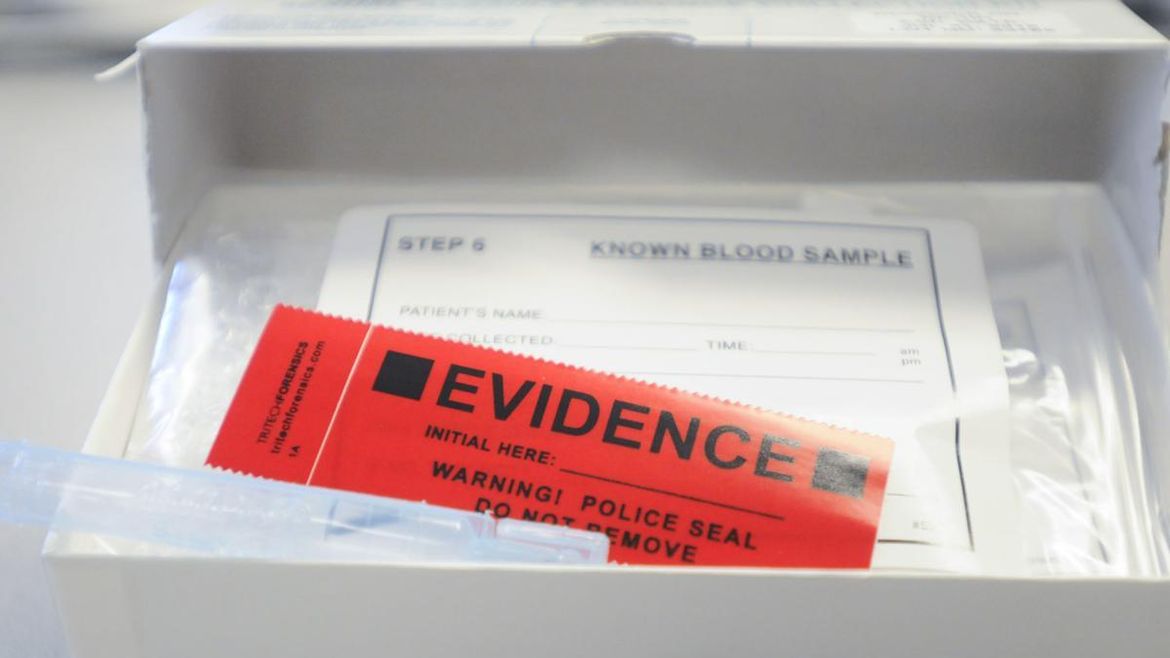 The State Police, along with the FBI, are tasked with testing DNA results from rape kits submitted by local law enforcement agencies across the state. ISP worked through 316 backlogged …

Significant progress has been made on clearing Idaho’s backlog of untested sexual assault kits, but the lab still is not meeting a mandate to conduct tests within an average of …

Work continues to get all rape kits in Idaho tested

Idaho law enforcement agencies are continuing to work through a backlog of untested rape kits in the wake of a law requiring that all rape kits undergo testing, a process … 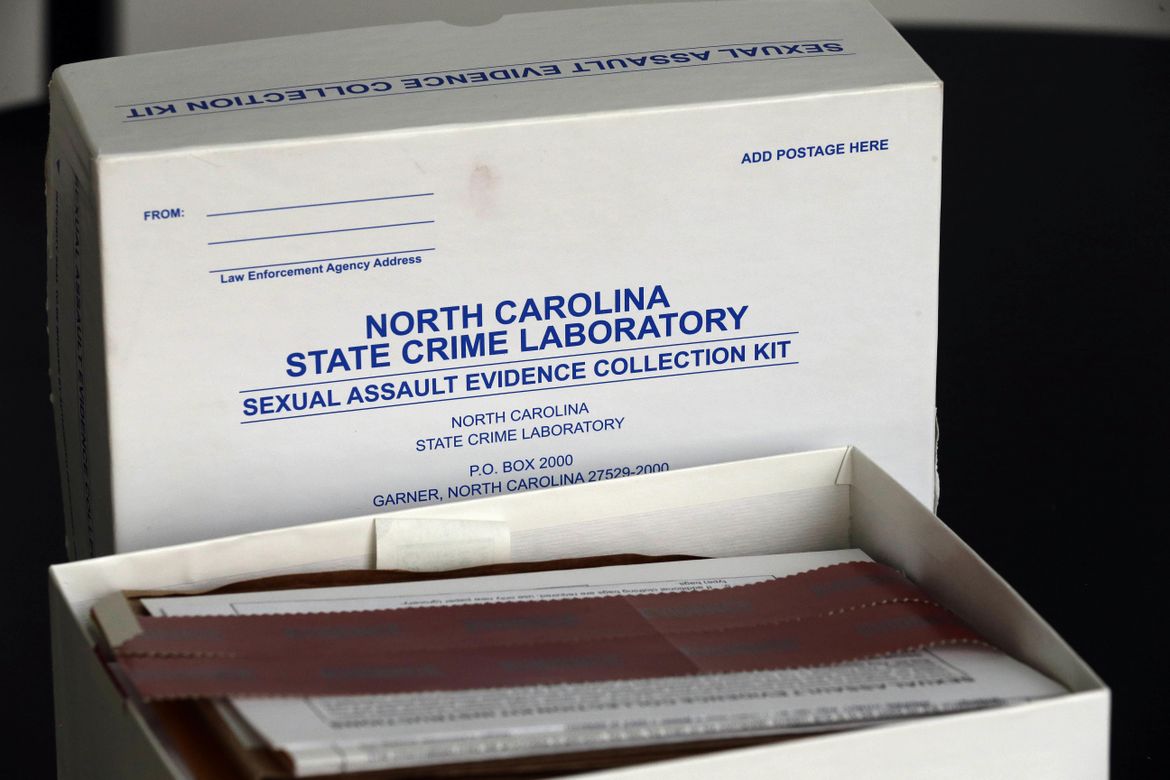 She was surprised, earlier this year, when she got a call from the initial investigating officer, John Somerindyke, who apologized for how she was treated and for something that Veronica …

The experiences of other states show that it is beneficial to test all kits. Doing so has helped authorities nab serial rapists – some of whom claimed “consensual sex” – … 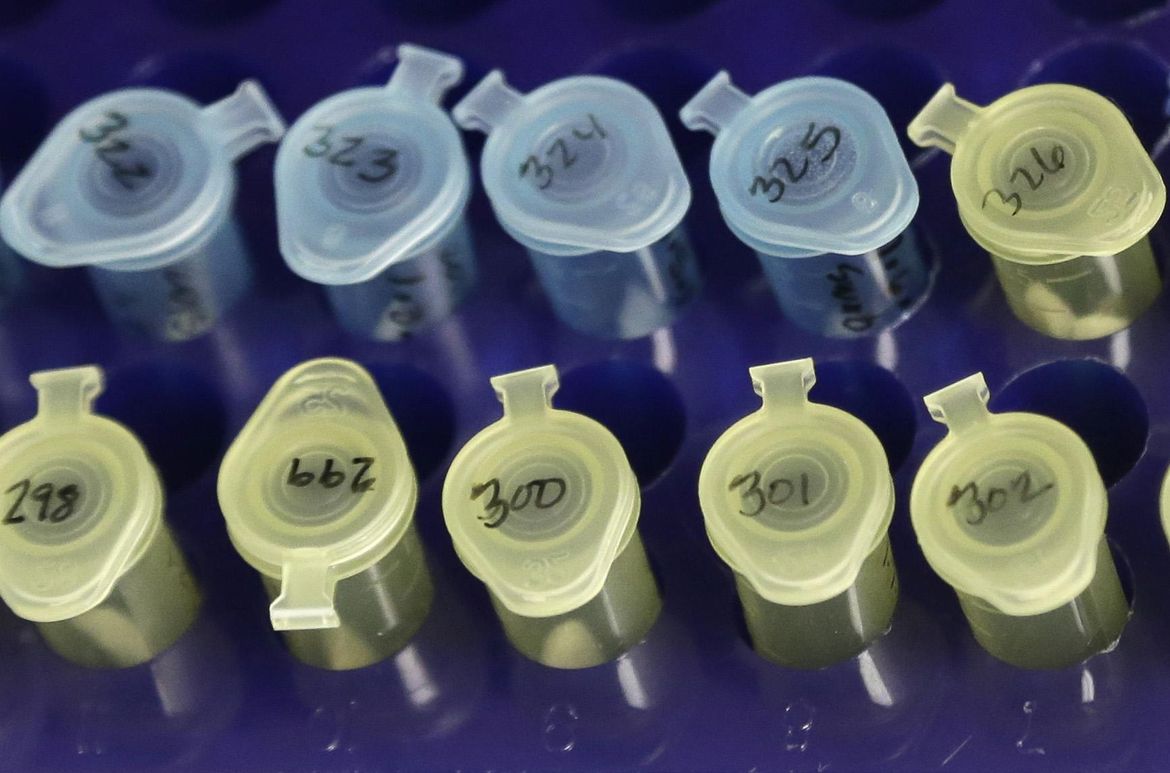 Police: Nearly half of Idaho’s rape kits not sent to lab

A new state audit of the evidence collected in Idaho’s sexual assault investigations shows that law enforcement officials didn’t submit nearly half of the rape kits to be tested.