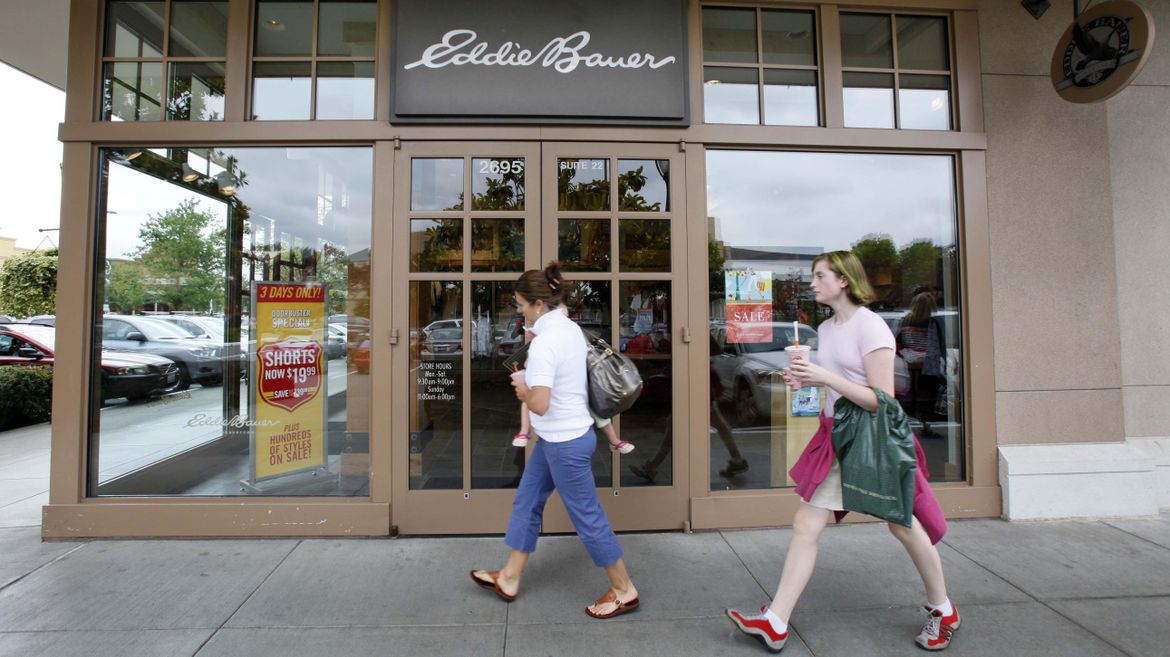 In yet another example of a beloved Northwest retailer trying to turn itself around, Eddie Bauer will shutter a call center near Columbus, Ohio, and eliminate 111 jobs there in … 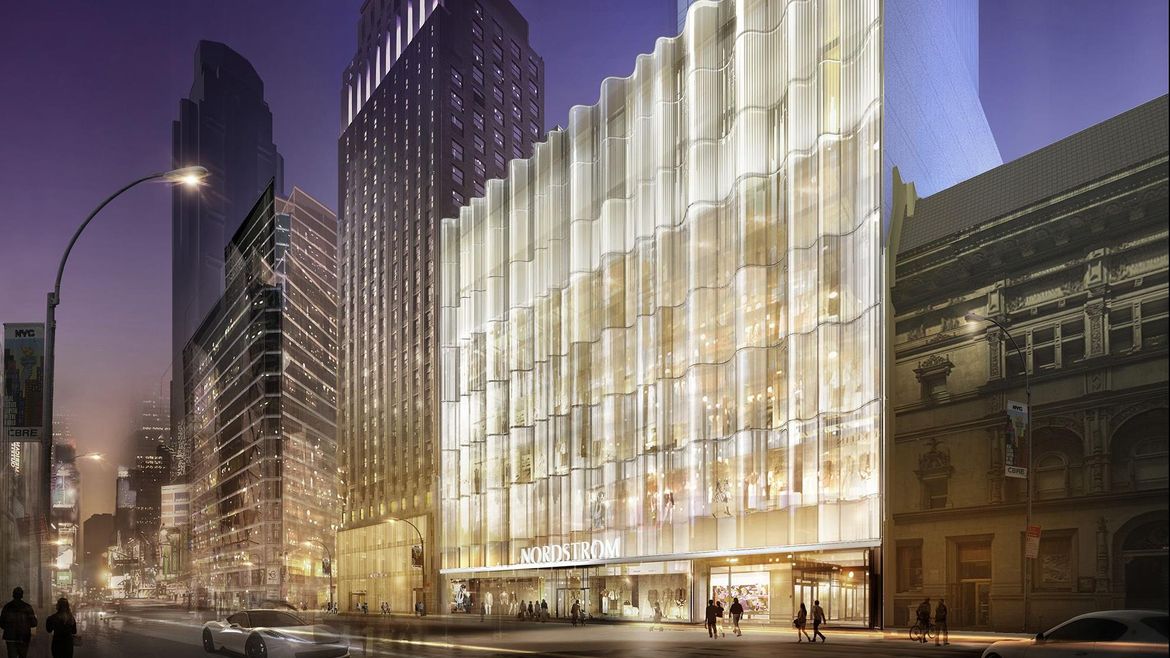 A ‘pivotal year’: New Nordstrom NYC Flagship store part of a huge bet on the the company’s future

In just over two months, Nordstrom executives and other luminaries will descend on midtown Manhattan to christen one of the largest, most ambitious projects in the company’s 118-year history – … 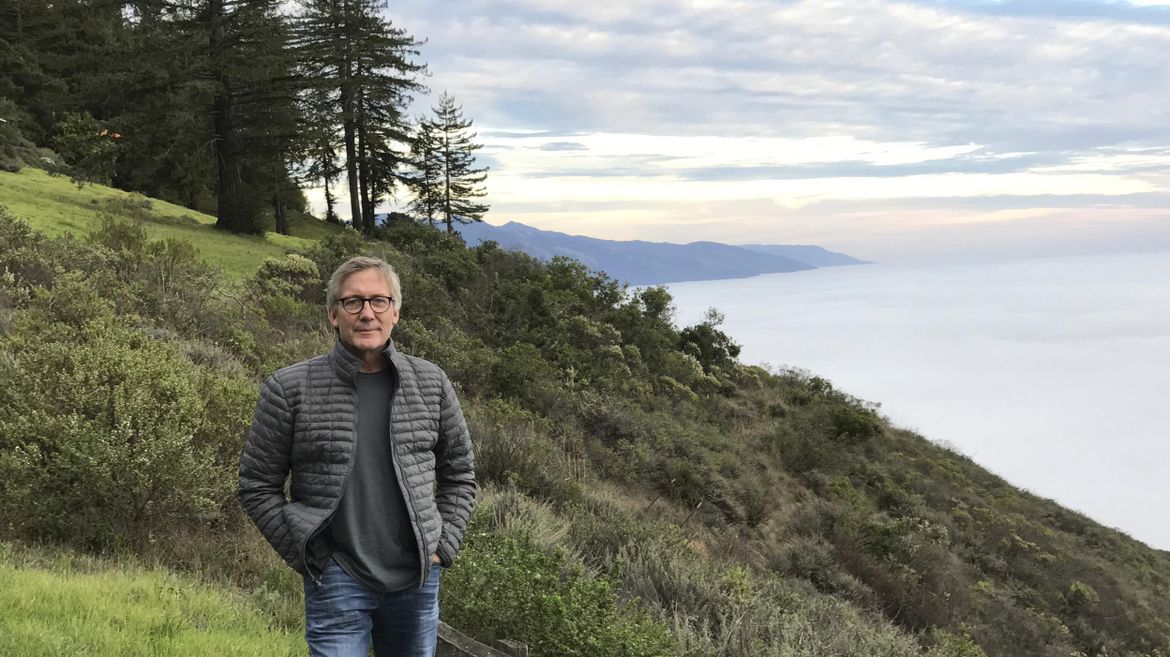 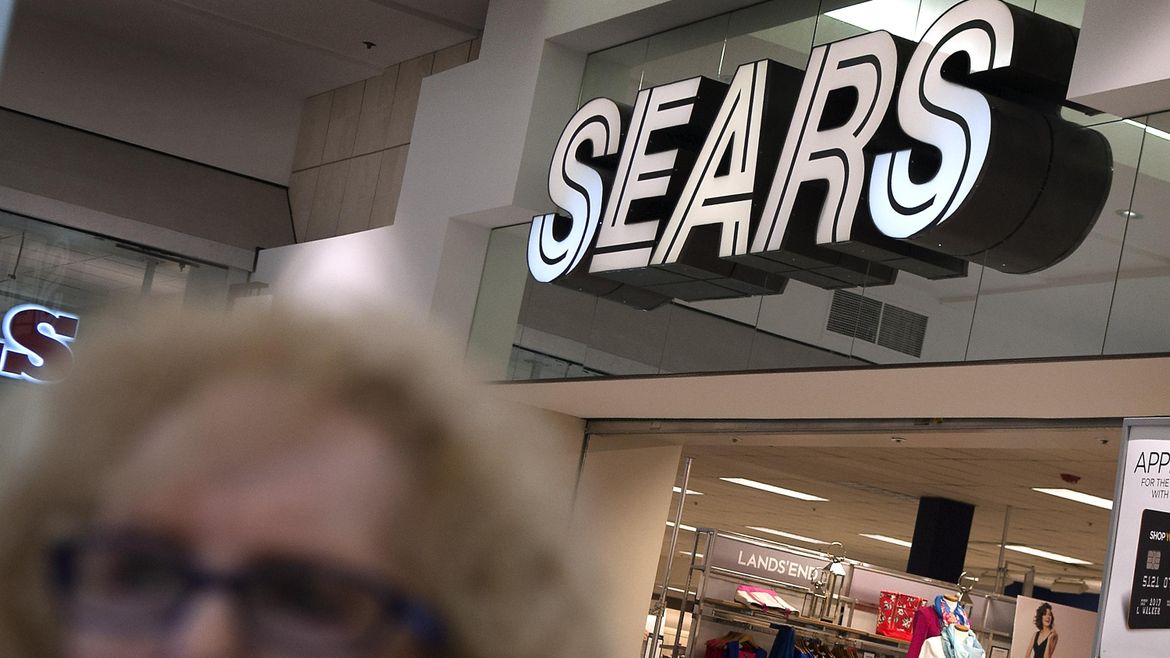 Sears at NorthTown Mall to close by late October 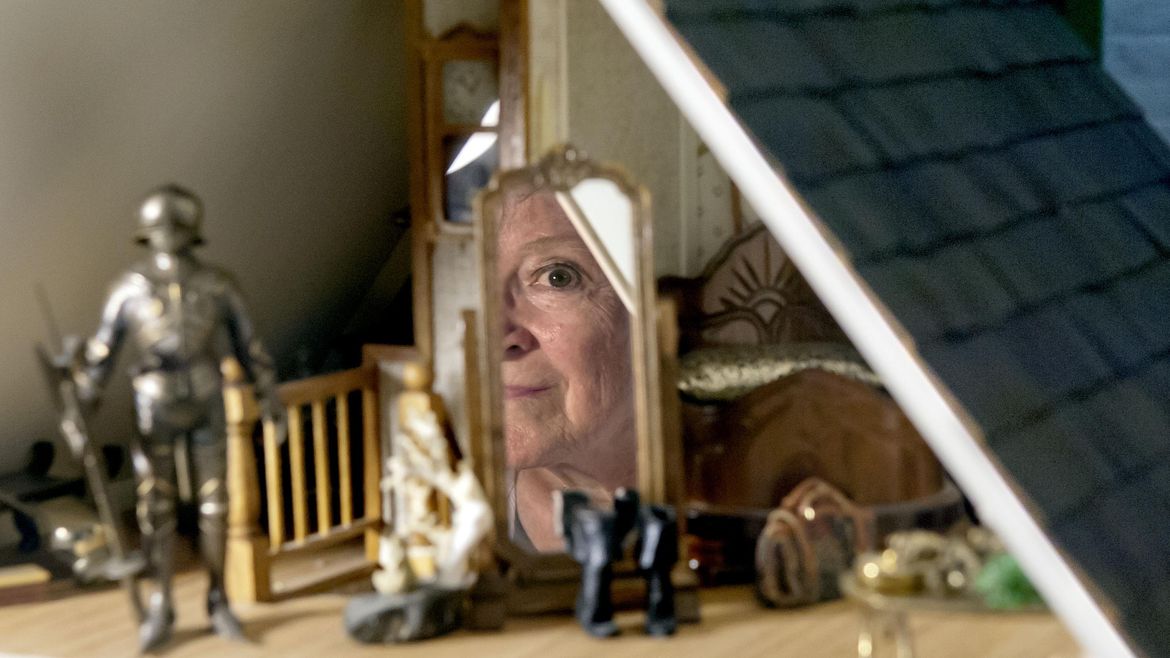 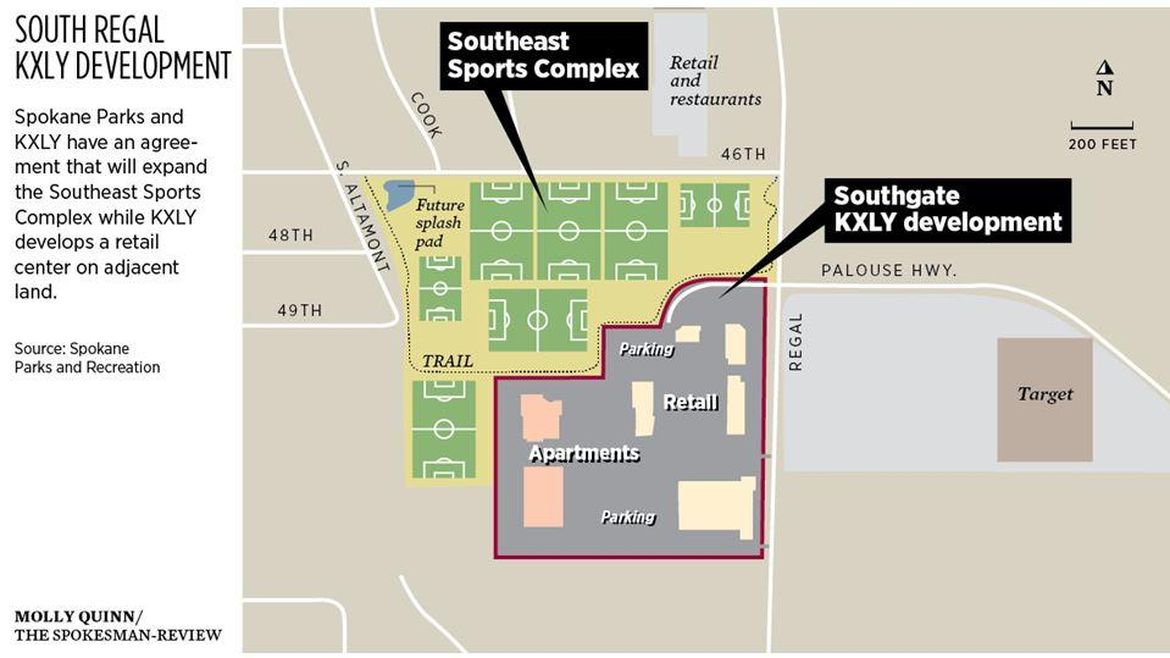 A plot of land known as the KXLY site is slated is slated to be turned into apartments, retail shopping, parking lots and soccer field improvements with a few years. 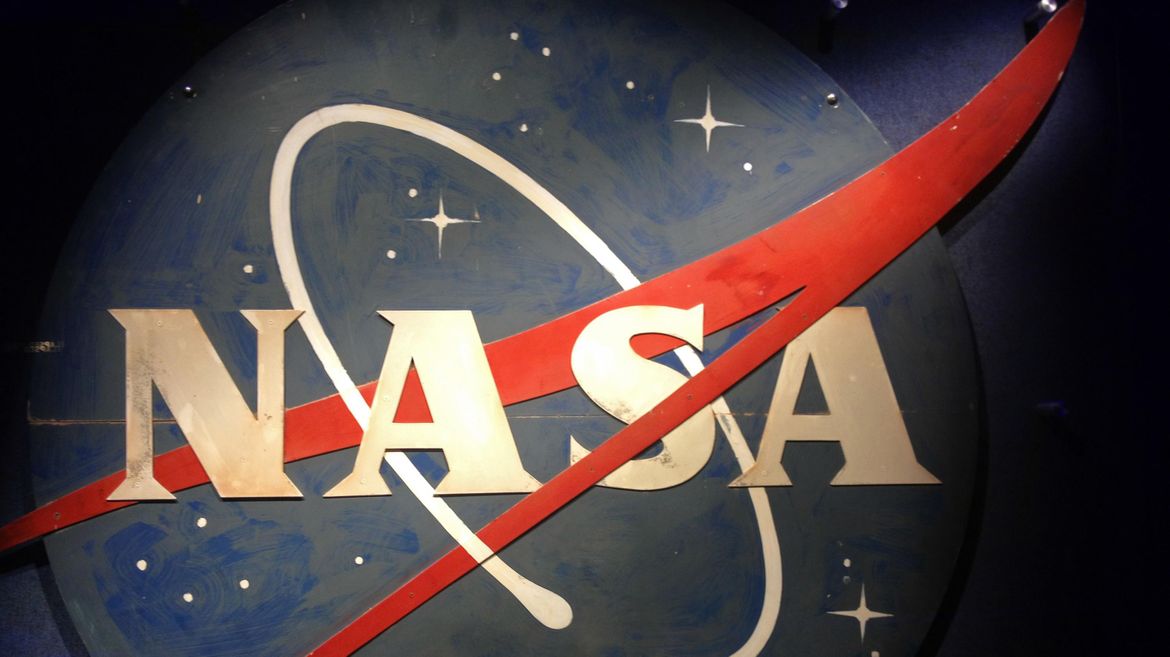 The NASA logo is having a moment

The NASA logo is having a moment in the retail spotlight 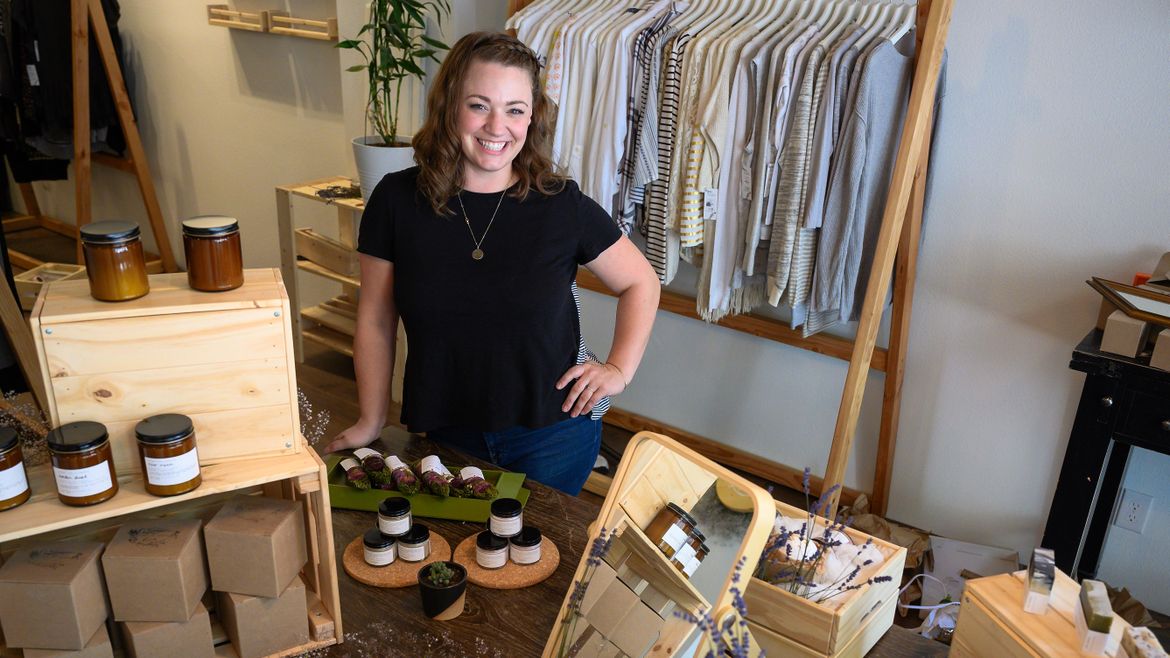 Garland Resale Boutique is opening today in downtown Spokane following months of work to repair damage from a fire earlier this year. The boutique was set to open in March … 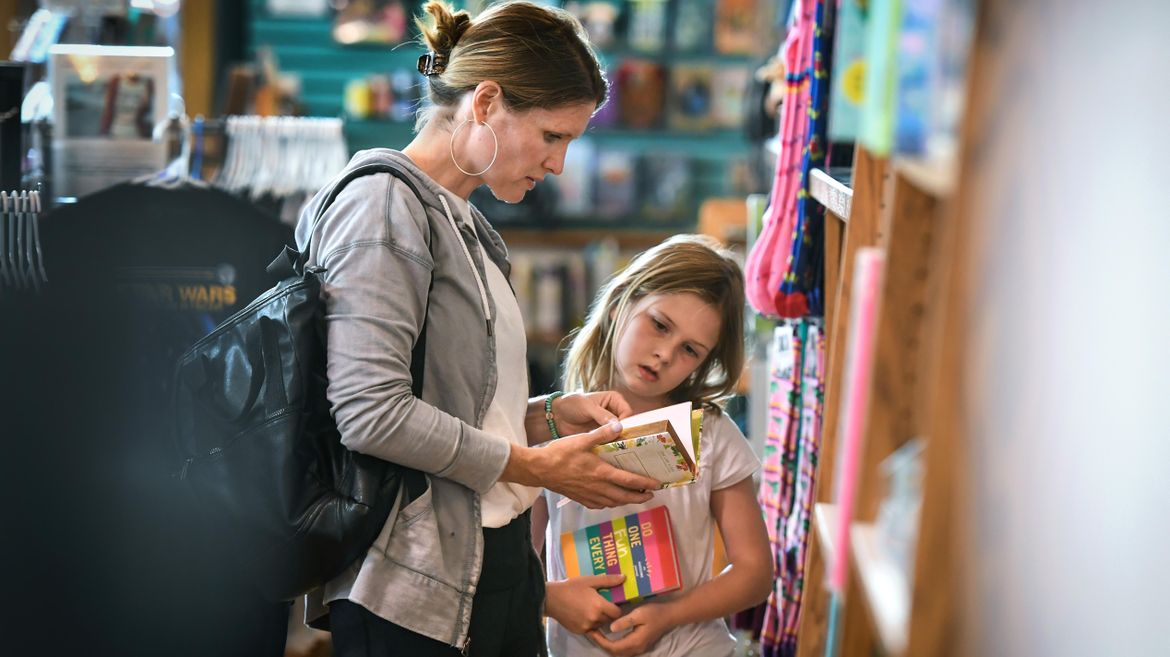 The Well-Read Moose in Coeur d’Alene and Auntie’s Bookstore in Spokane are among the many independent bookstores in the area riding a national wave of resurgence. 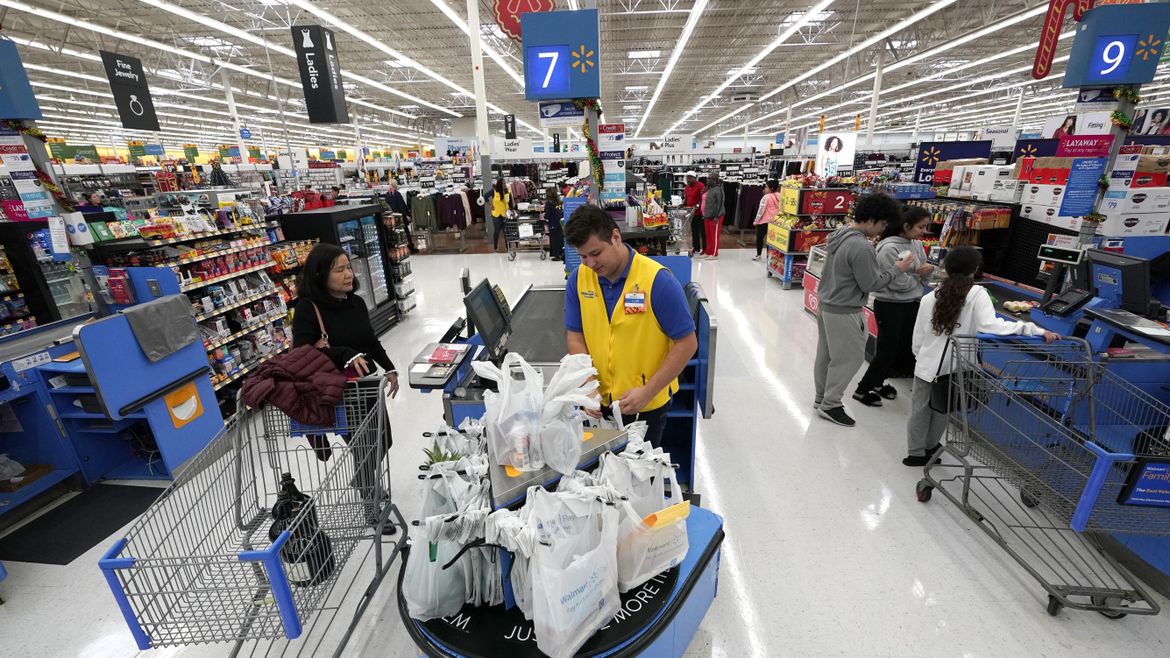 Pressure from the trade dispute between the U.S. and China continues to weigh on the retail sector. 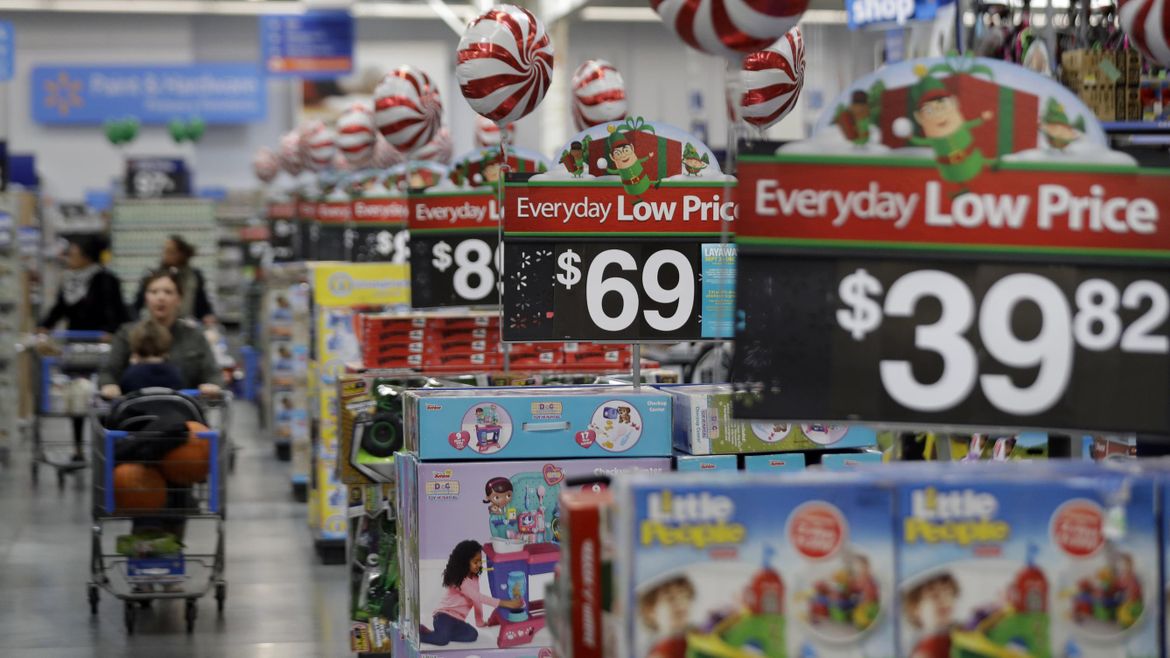 An escalating trade war with China could mean higher prices on a broad array of products but some retailers will be less equipped to handle the pain than others, leaving …

Women’s clothing chain Dressbarn to close all its 650 stores

Dressbarn, the women’s clothing chain, is closing all 650 of its stores after struggling with falling sales. 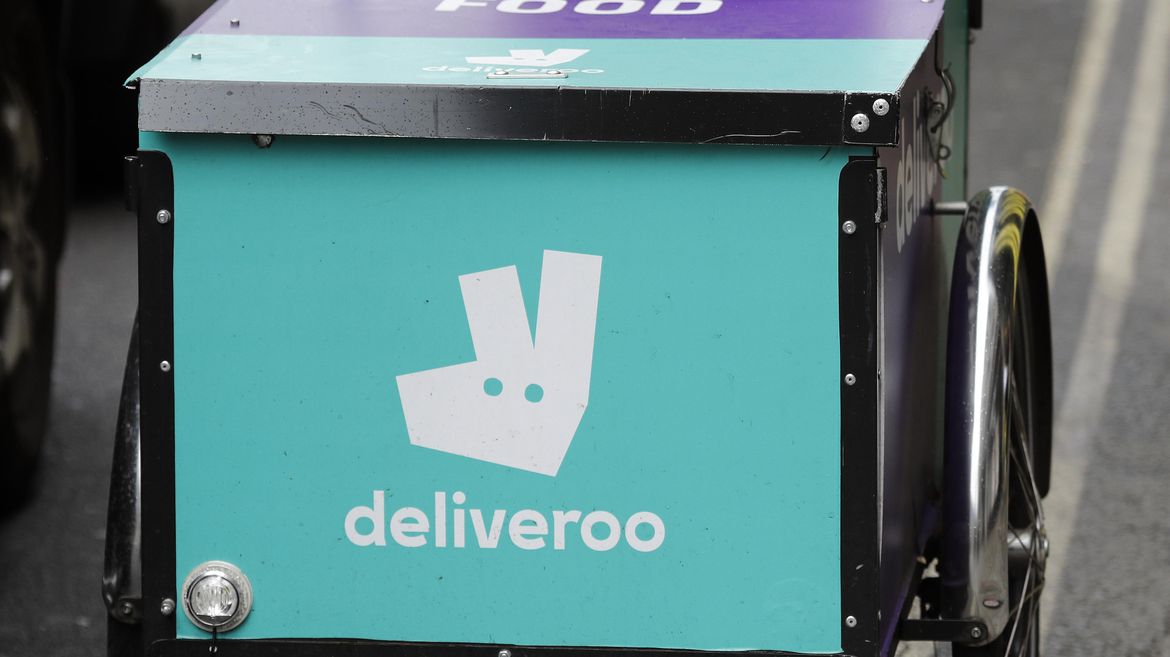 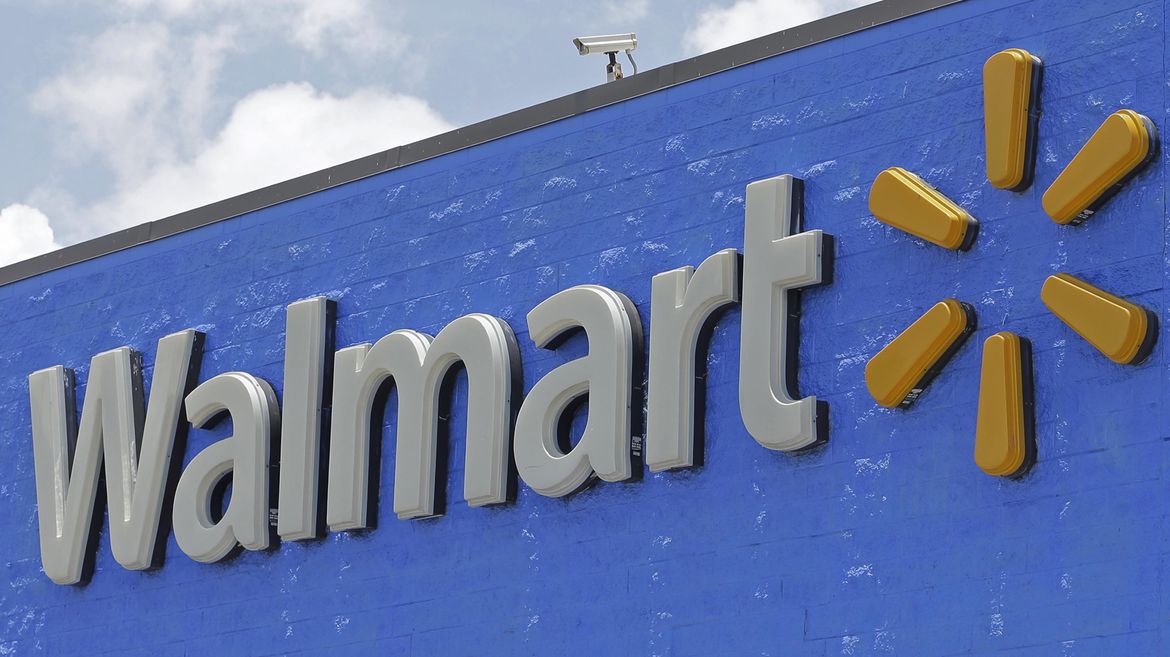 Walmart ups the delivery game with next day shipping

Walmart is rolling out free next-day delivery on its most popular items, increasing the stakes in the retail shipping wars with Amazon. 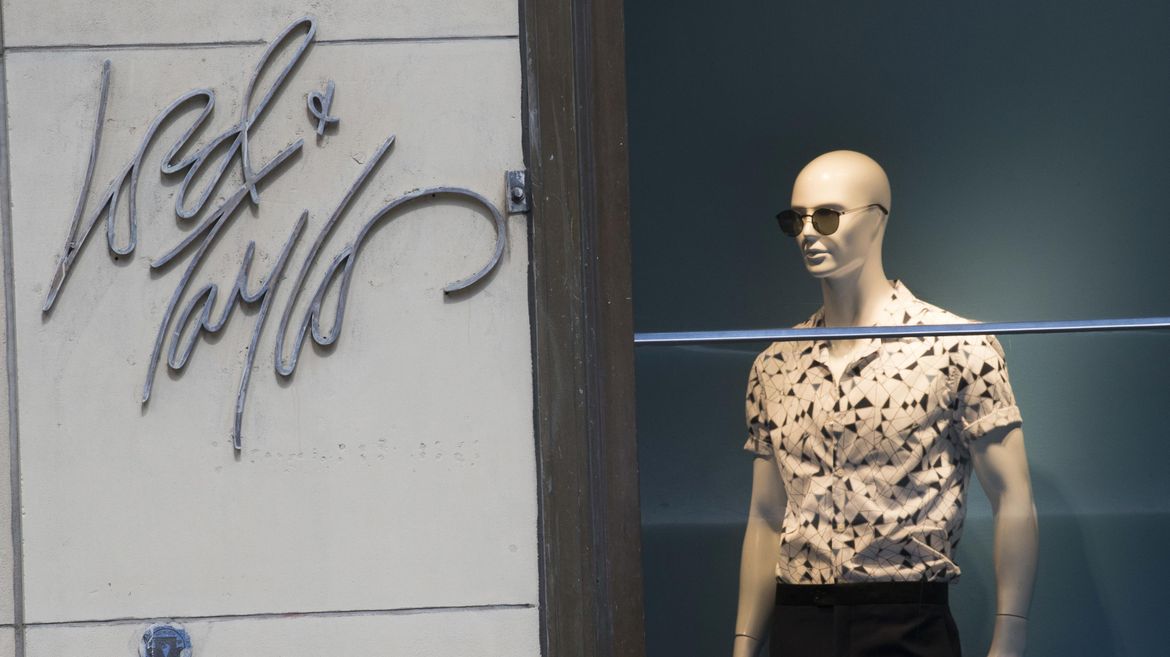 Lord & Taylor may be put on the block soon

Lord & Taylor, one of the country’s oldest department stores, may be put up for sale. 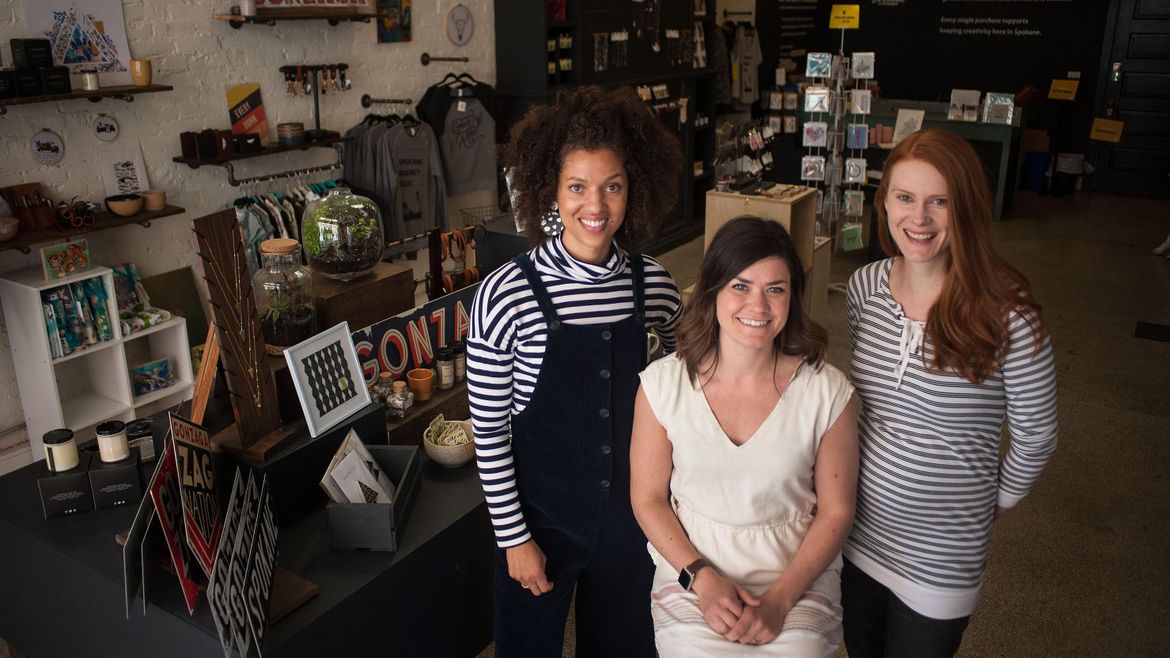 The Pop Up Shop, presently in Steam Plant Square, is rebranding and relocating to River Park Square, a move that will accommodate additional space for artists to sell locally-made goods. 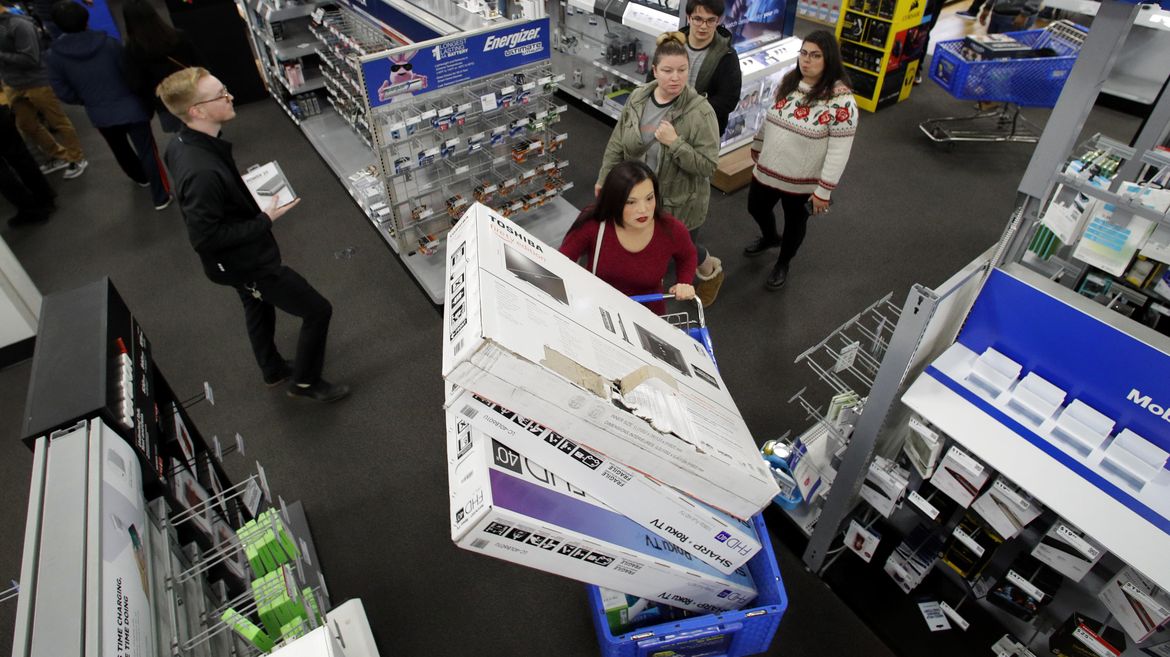 The 2018 holiday season turned out to be a mixed bag for retailers, with some of them defying a gloomy government report in December that raised concerns that shoppers were … 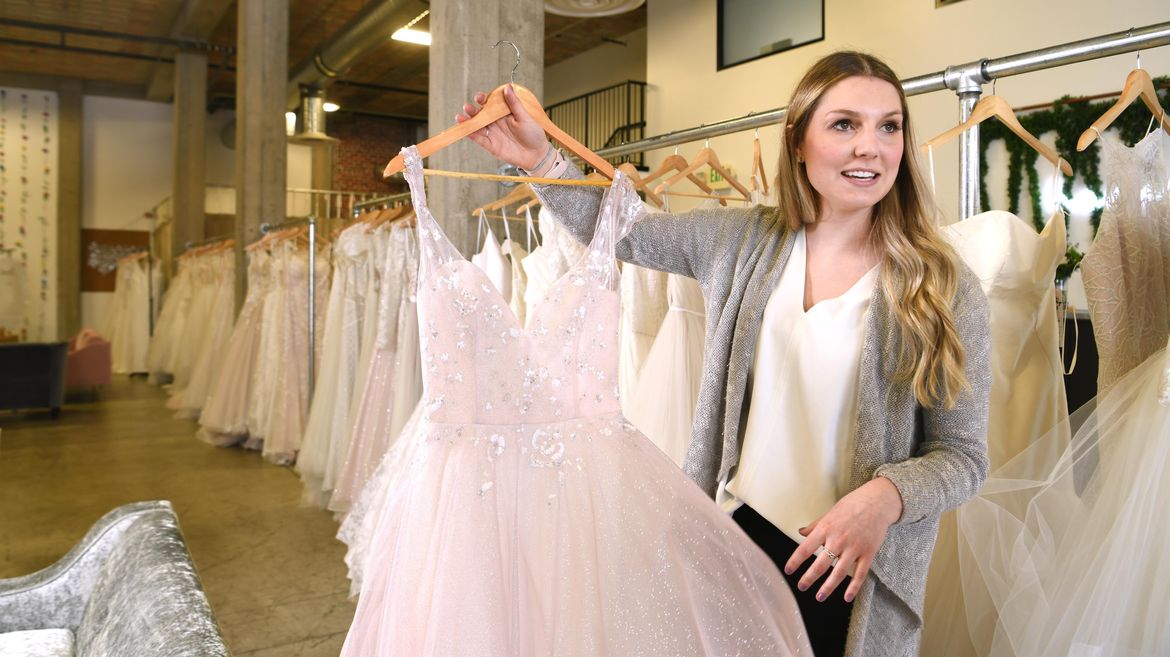 Cassie David named her bridal boutique Honest in Ivory. She thought something “a little cheeky” would be appropriate. 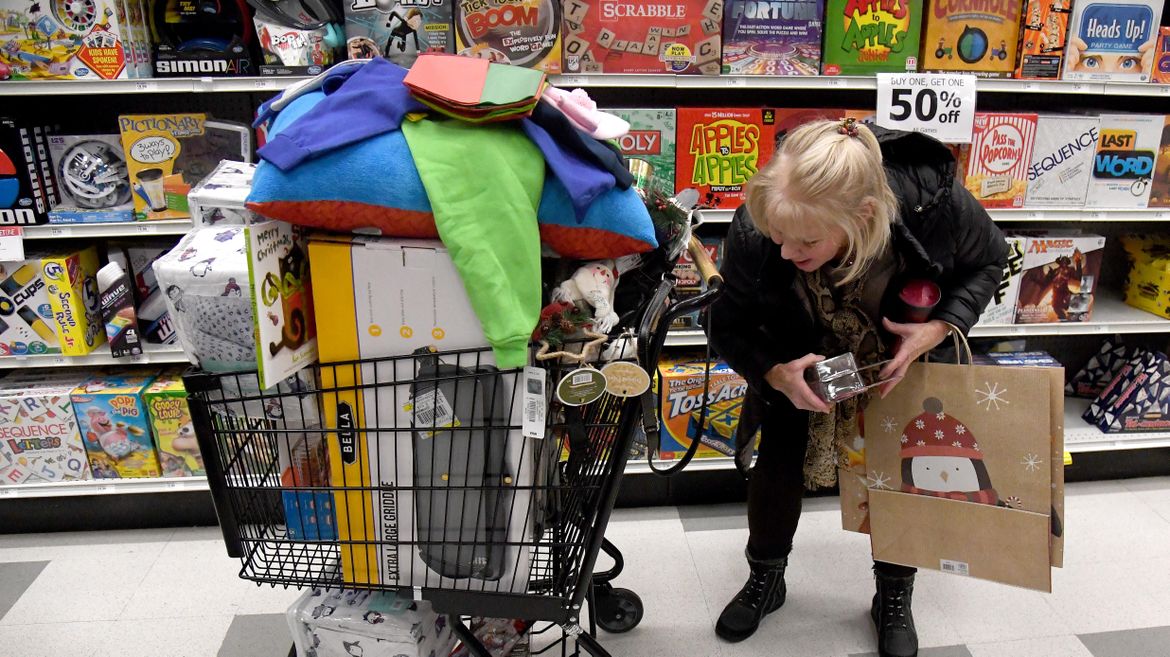 Shopko will close two additional stores in the Spokane area as the Wisconsin-based retailer seeks to reorganize and emerge from bankruptcy.

The Creative Office, an Olympia-based office supply and furniture company, has opened a store at 10102 E. Knox Ave. 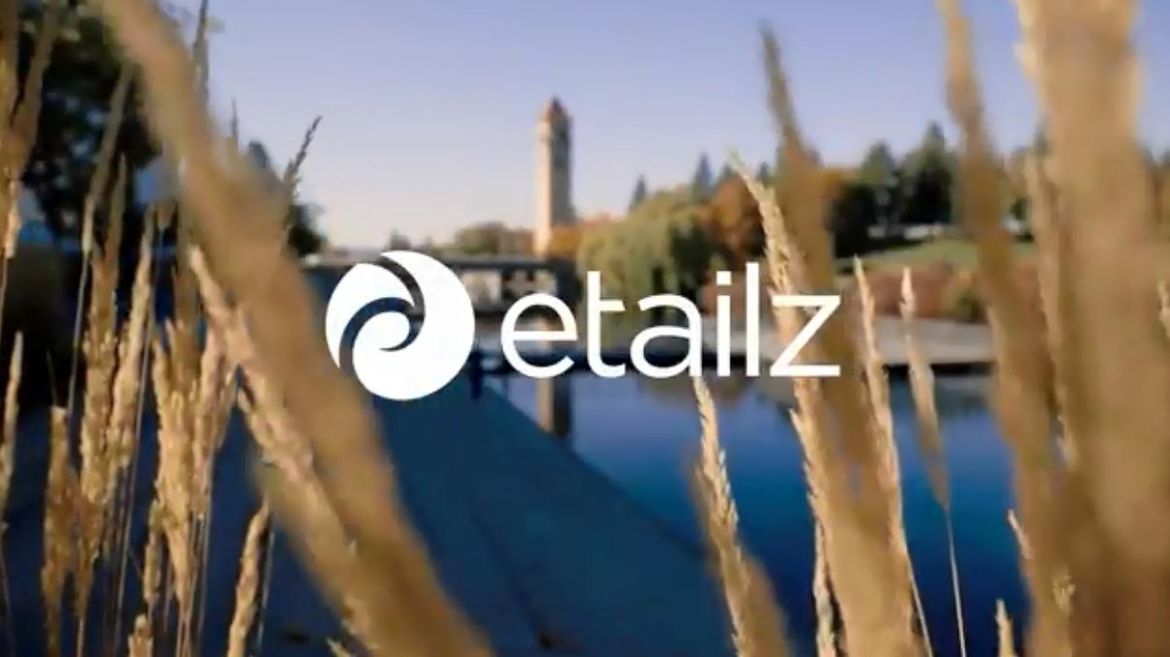 Etailz has reduced its staff by 20 percent after its parent company reported $14 million in losses during the third quarter. 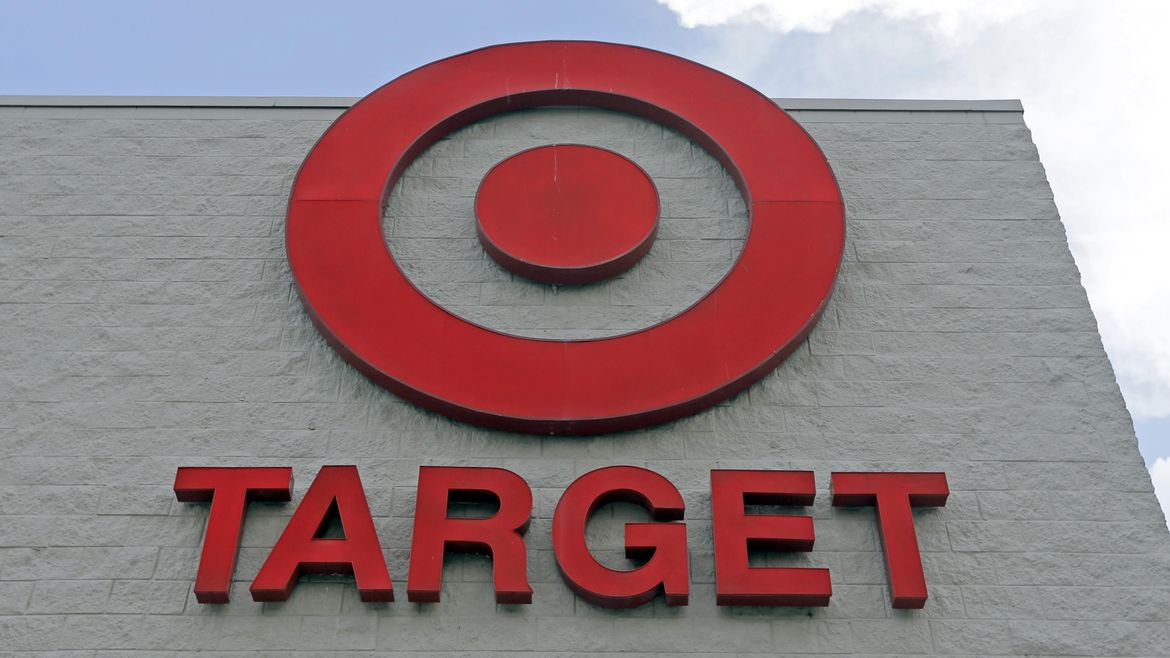 Many investors had expected department stores to enjoy robust sales over the holidays in light of a U.S. economy buoyed by low unemployment, higher wages, strong consumer confidence and cheap … 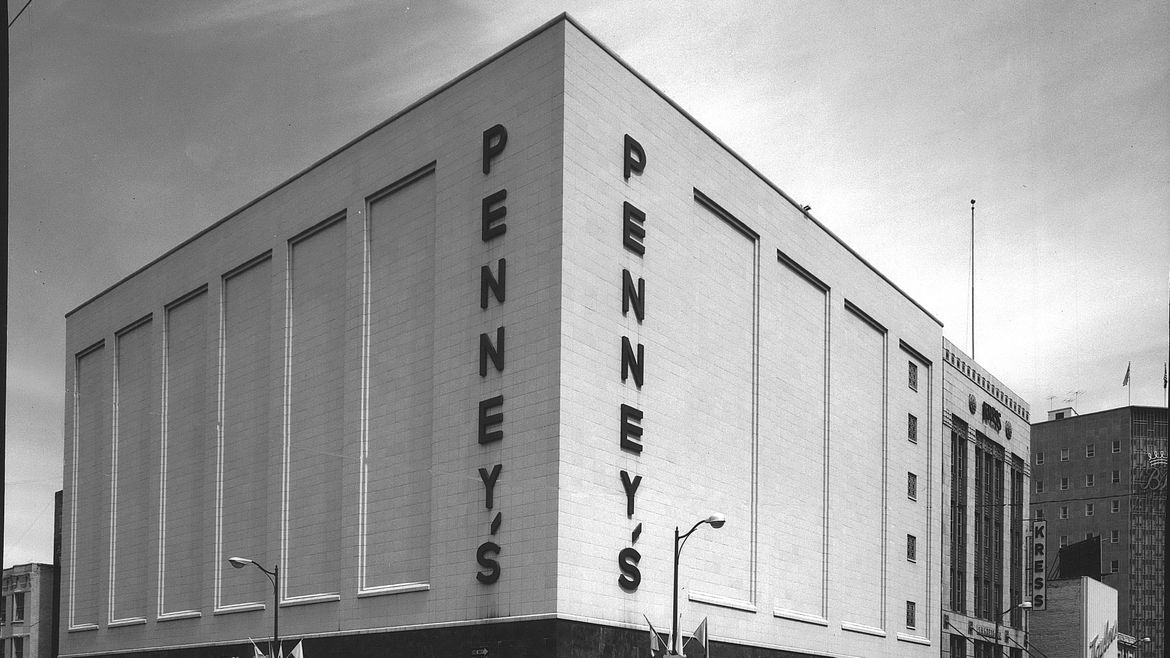 Then and Now: The Palace and J.C. Penney

The old Palace building got a complete makeover in mid-century style, for the incoming J.C. Penney store. 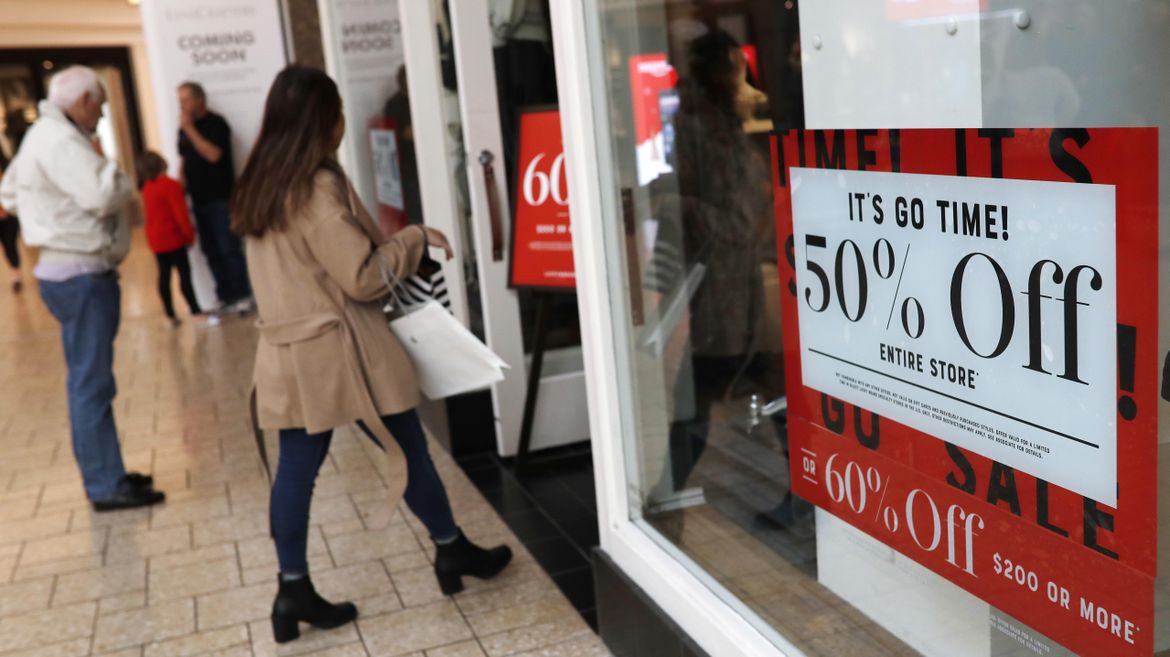 On Wednesday, MasterCard SpendingPulse – which tracks retail spending trends – said holiday sales had seen the strongest growth in the past six years, surging 5.1 percent to more than … 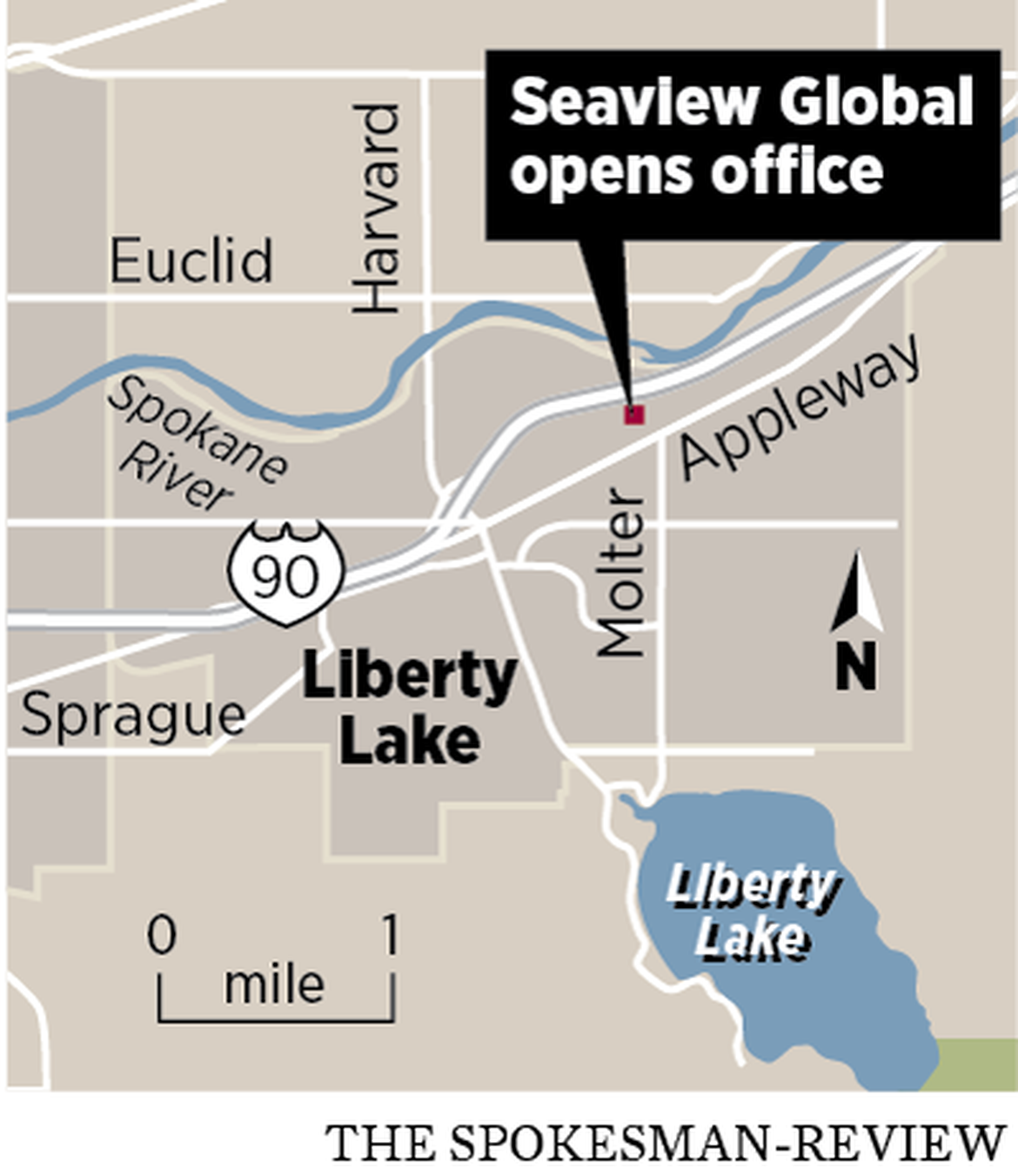 Seaview Global has opened an office and warehouse in Liberty Lake, employing five people. The company designs and makes mounts for marine electronics on vessels, including radars, satellites, GPS, and … 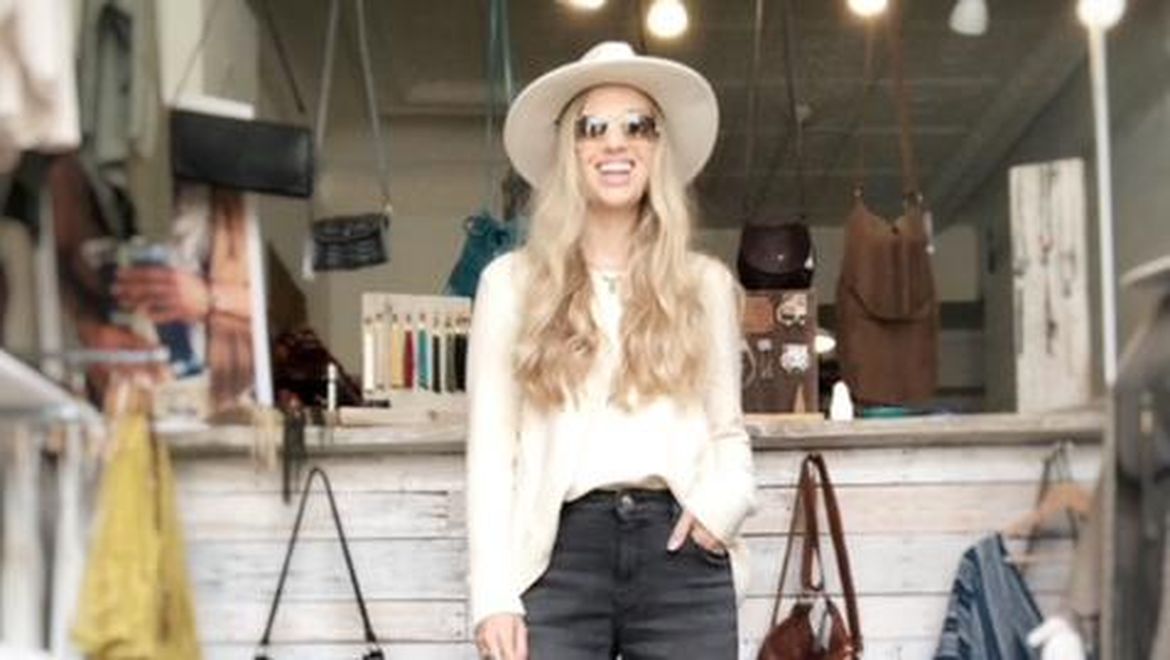 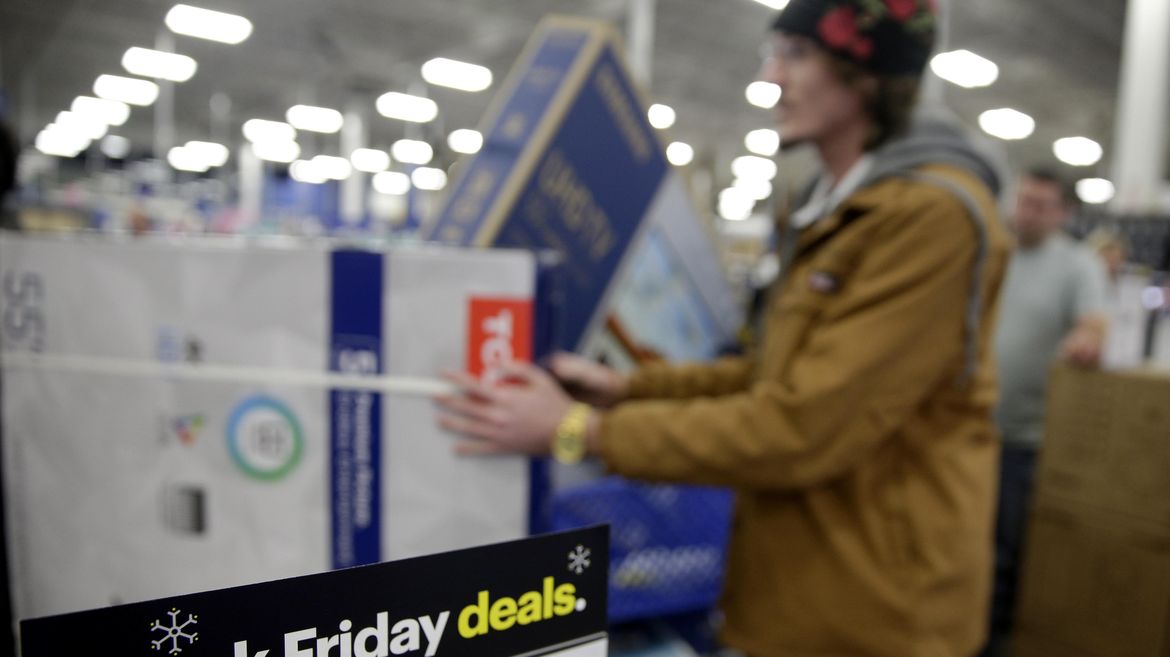 Retail group says holiday season off to a strong start

The National Retail Federation said Tuesday that consumer spending has been strong, fueled by a better economy and stores’ investments in online services including features that allow shoppers to buy … 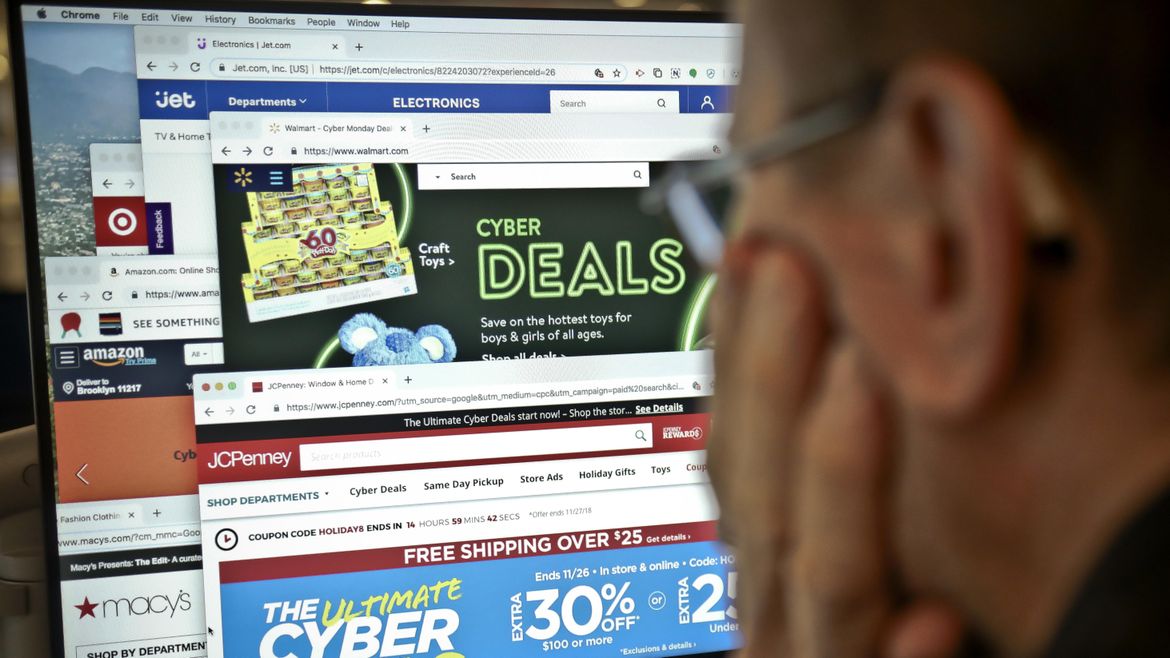 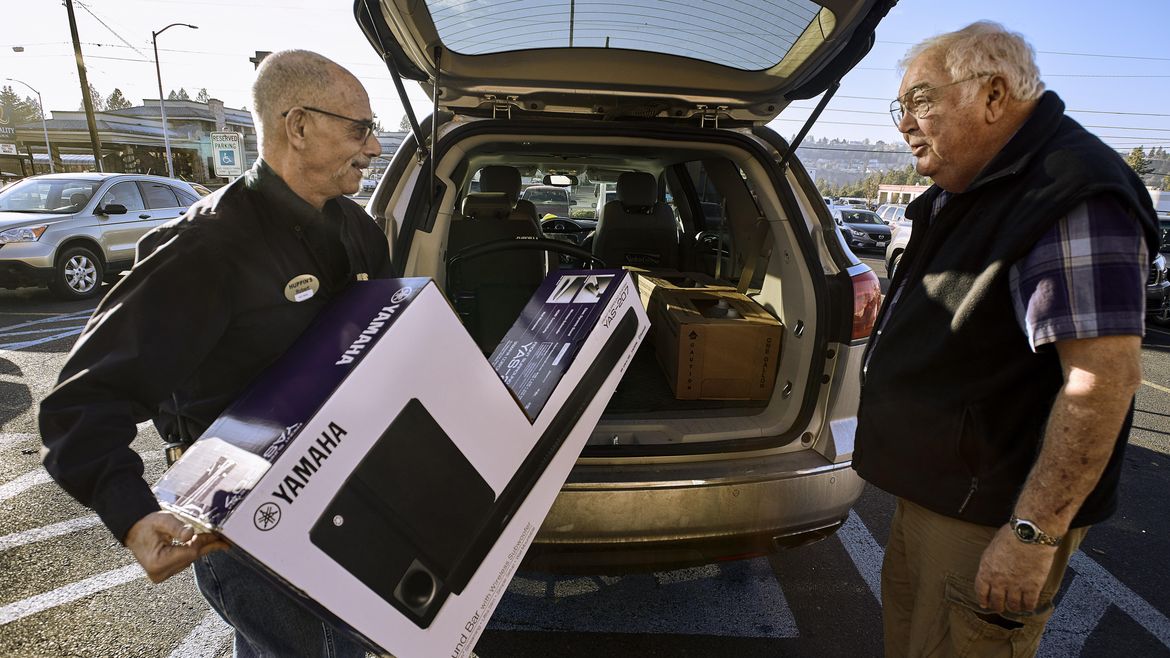 Spokane area residents will spread their money around this season, hitting the malls, patronizing small businesses and shopping online, according to a survey by Washington State University. Five local retailers … 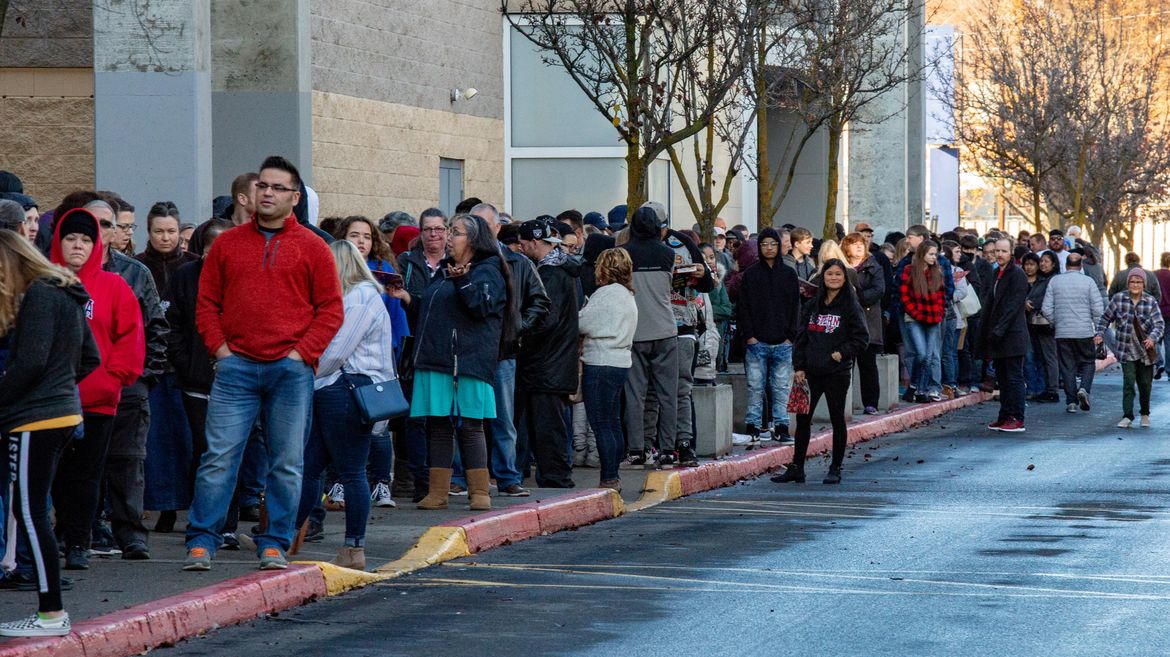 Shoppers get a day early start on Black Friday shopping

Firas Alhasani had a plan. Get in. Get the TV. Get out. Such is the life of a Black Friday shopper. Especially one who shows up three hours early to …