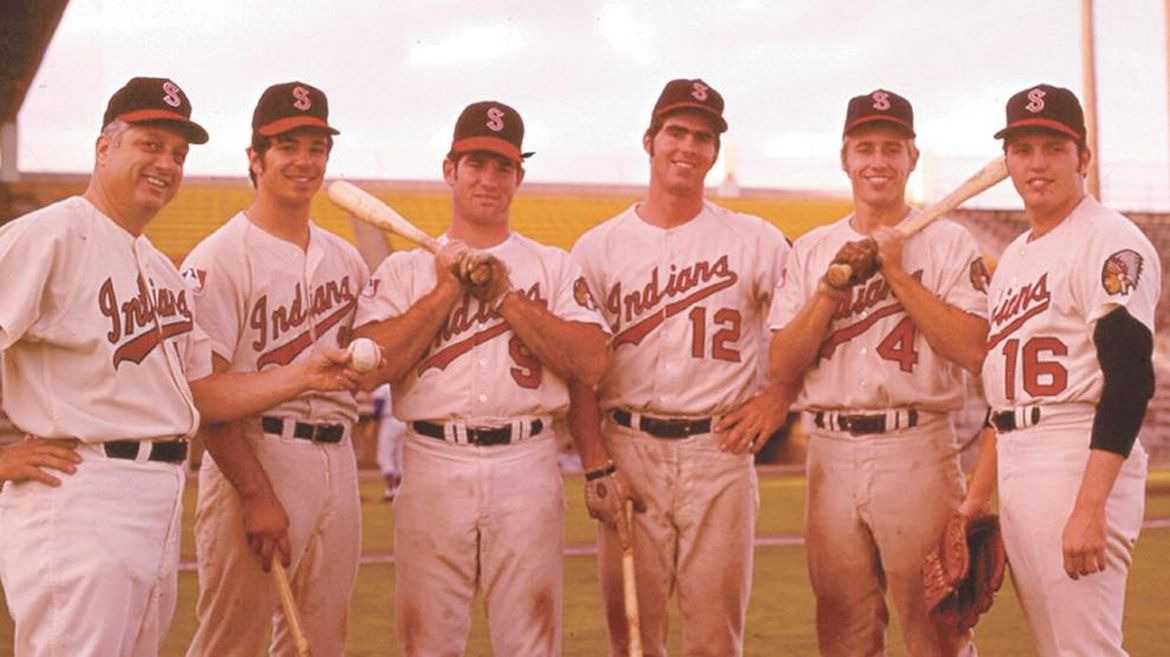 A Grip on Sports: Now that we are, unoffically, into summer, our thoughts turn to baseball and how much we miss it

A GRIP ON SPORTS • Did you know a gallon of gasoline is less expensive today than it was when I first started driving back in ancient times? Yep, take … 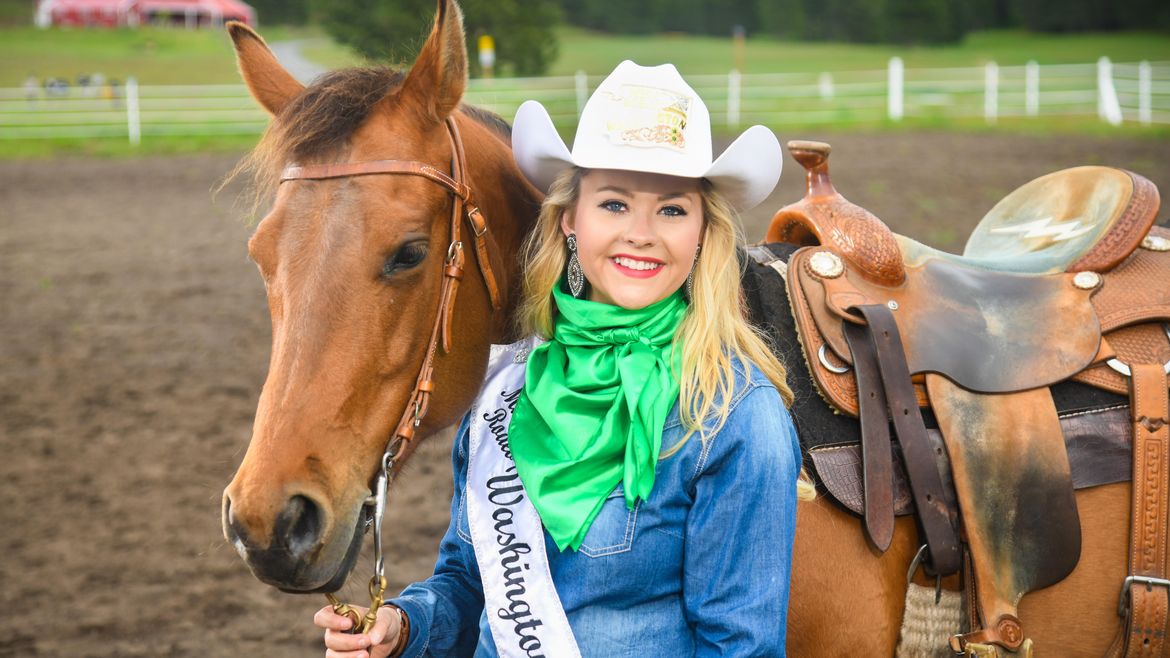 After winning the Miss Rodeo Washington Pageant in October 2019, Madi Casto filled her 2020 calendar with rodeos. 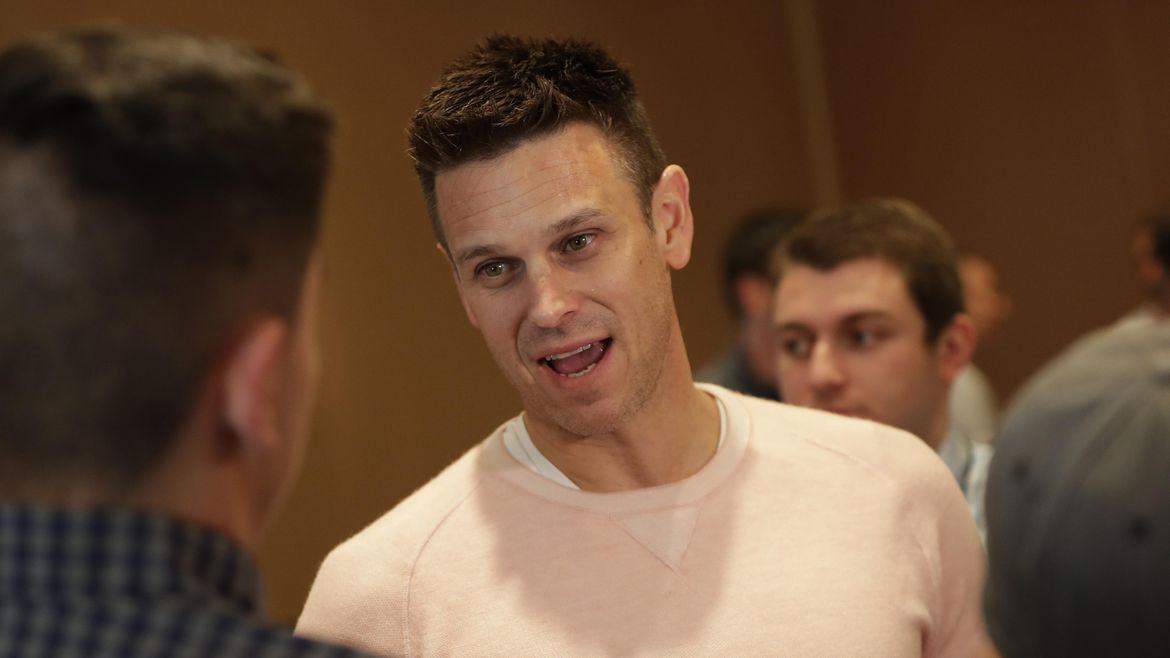 A Grip on Sports: Sorry M’s fans, there is a another year of building for the future ahead

A GRIP ON SPORTS • It’s Jan. 24, so what is on the agenda for today? Baseball, of course. Specifically, the Seattle Mariners, the region’s major league team. And its … 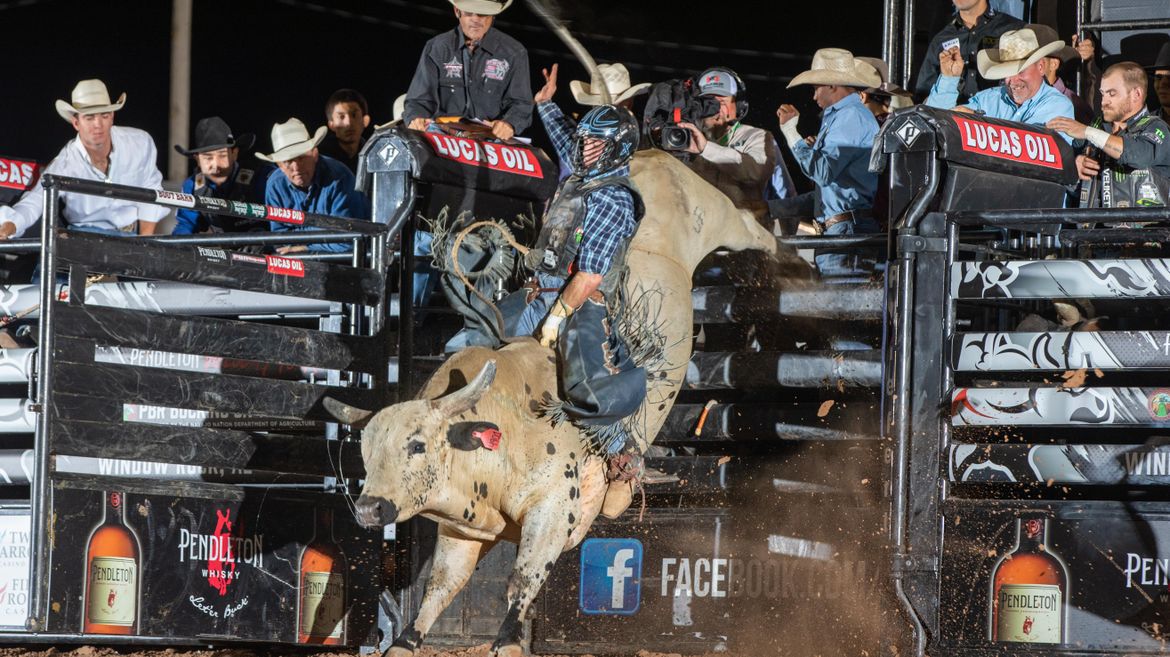 When Scottie Knapp was 3 years old, he started riding on the backs of sheep. 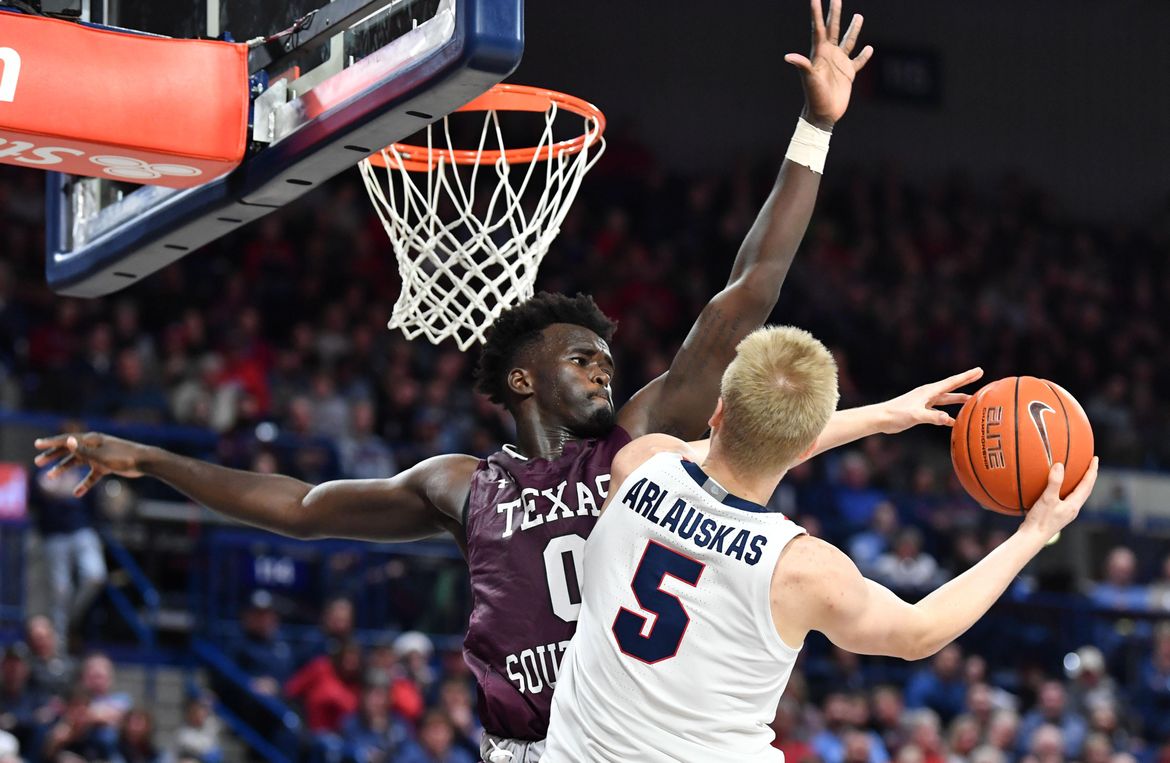 A Grip on Sports: The snow has yet to arrive but college basketball certainly has

A GRIP ON SPORTS • When James Naismith invented basketball, he was looking for a sport to keep young men busy and healthy during the cold winter months. It’s no … 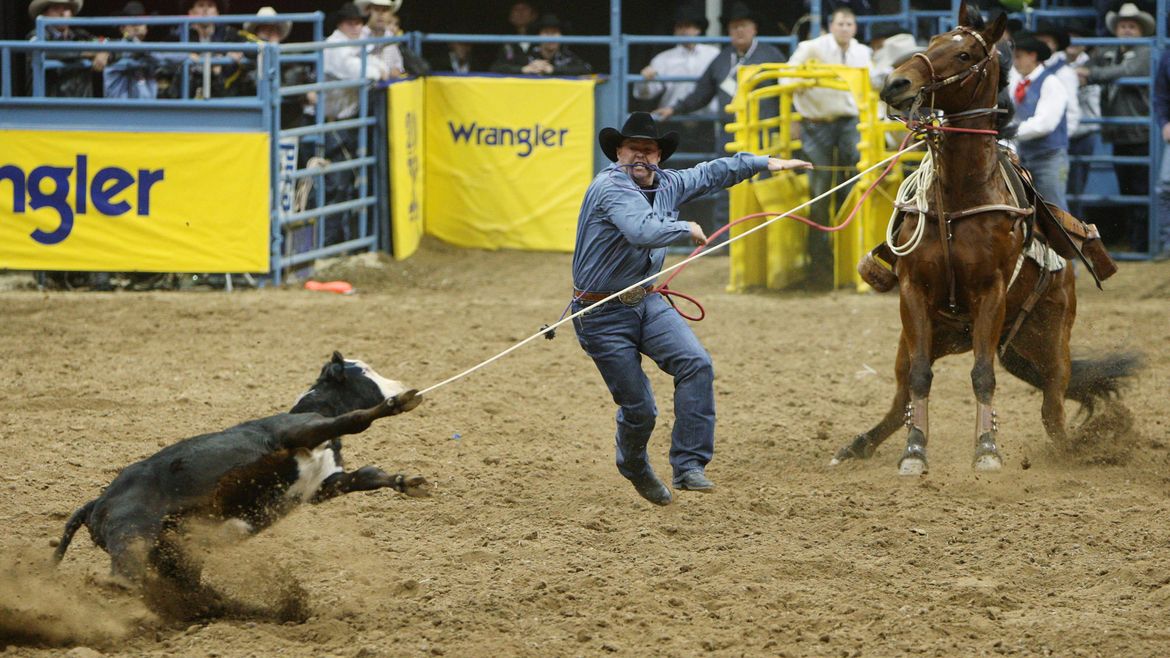 Three cowboys, a top official, six horses and a bull with Eastern Washington ties are in Las Vegas for the National Finals Rodeo. 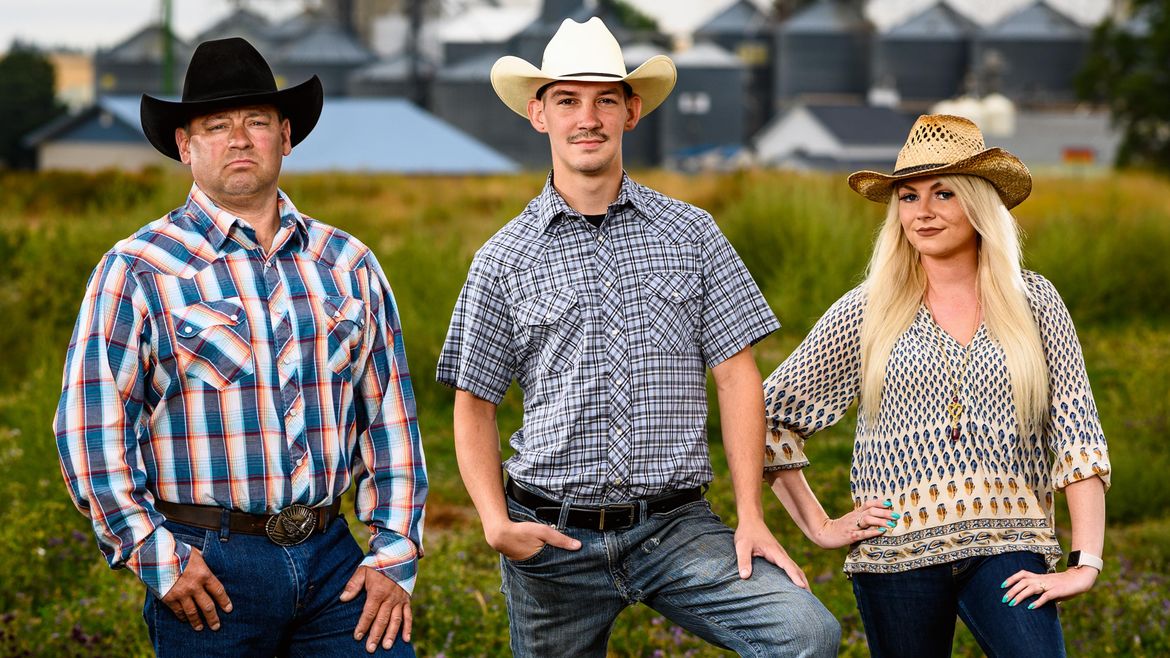 On Saturday, from about noon to 7 p.m., the Harvester Restaurant in the small town of Spangle, about 20 minutes south of Spokane along U.S. Highway 195, will be transformed … 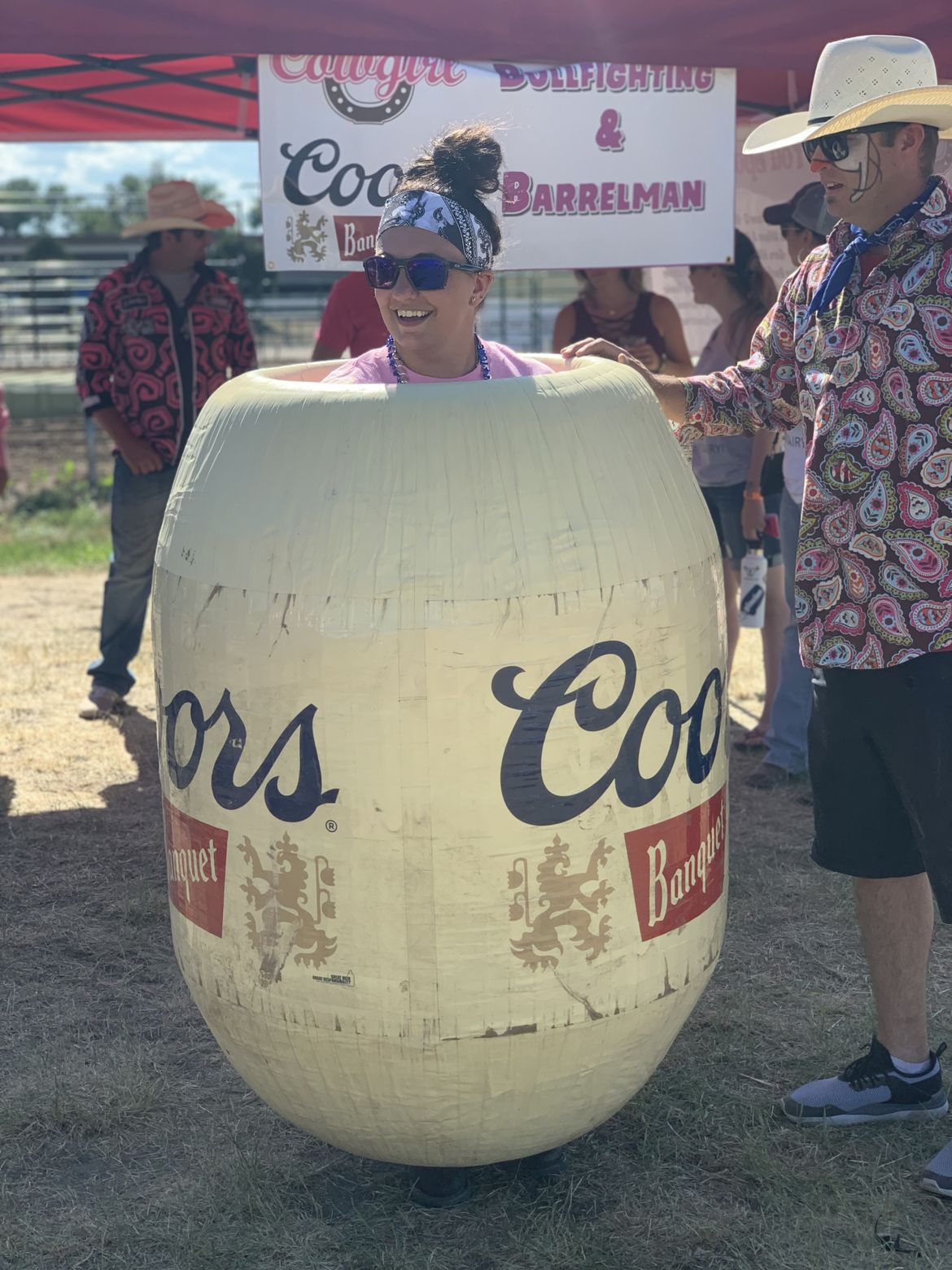 Cowgirl U Teaching Ladies the Ropes of Rodeo

For many, rodeo can be a difficult sport to understand, especially when you’ve never actually been to one. But thanks to Cowgirl U, women get the chance to learn more … 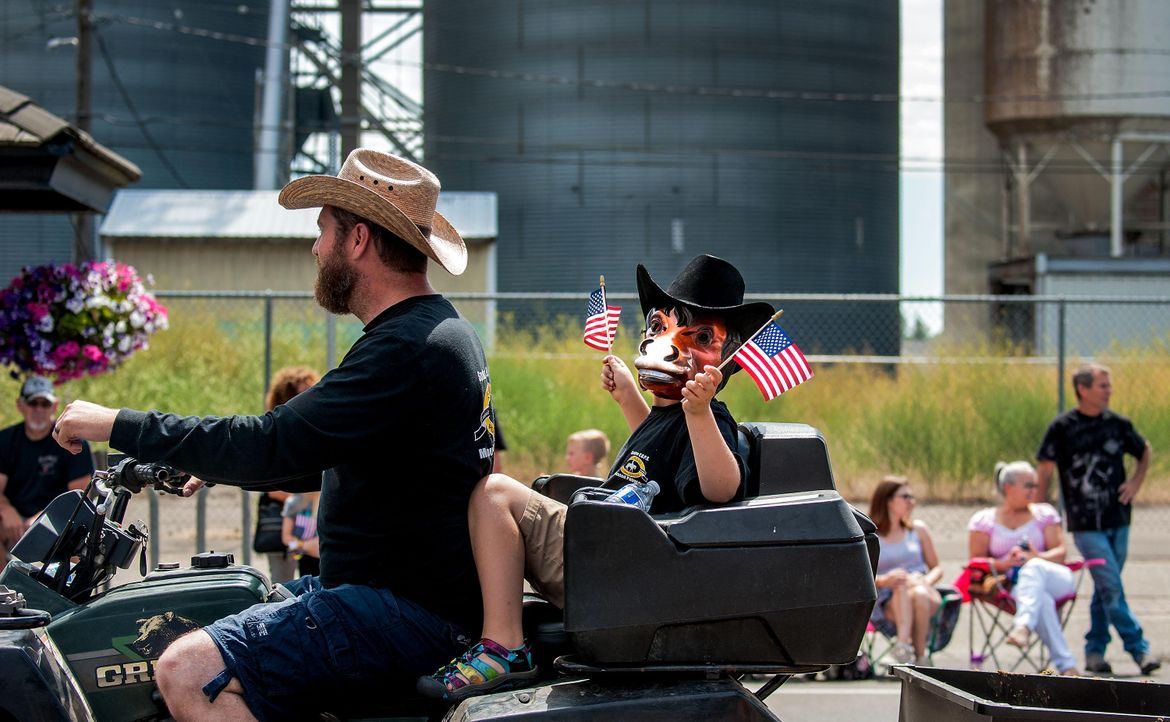 People lined First Street in downtown Cheney Saturday for the parade that is part of this weekend’s 52nd annual Cheney Rodeo. 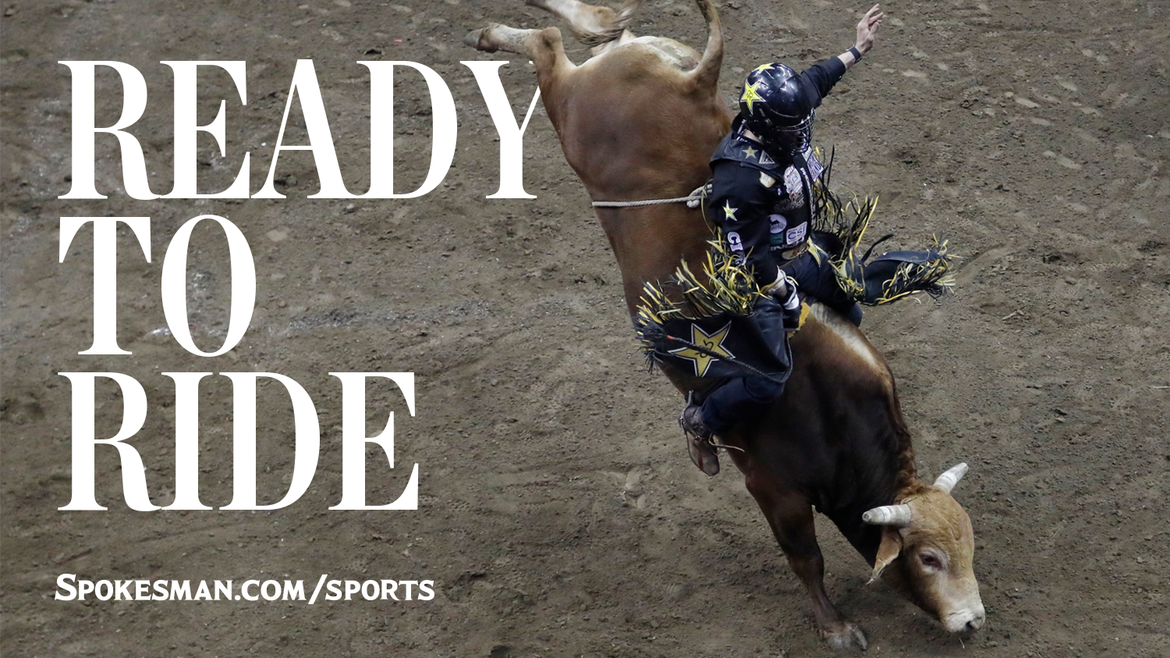 Catch Shane Proctor on any given day, and he probably won’t be there the next. 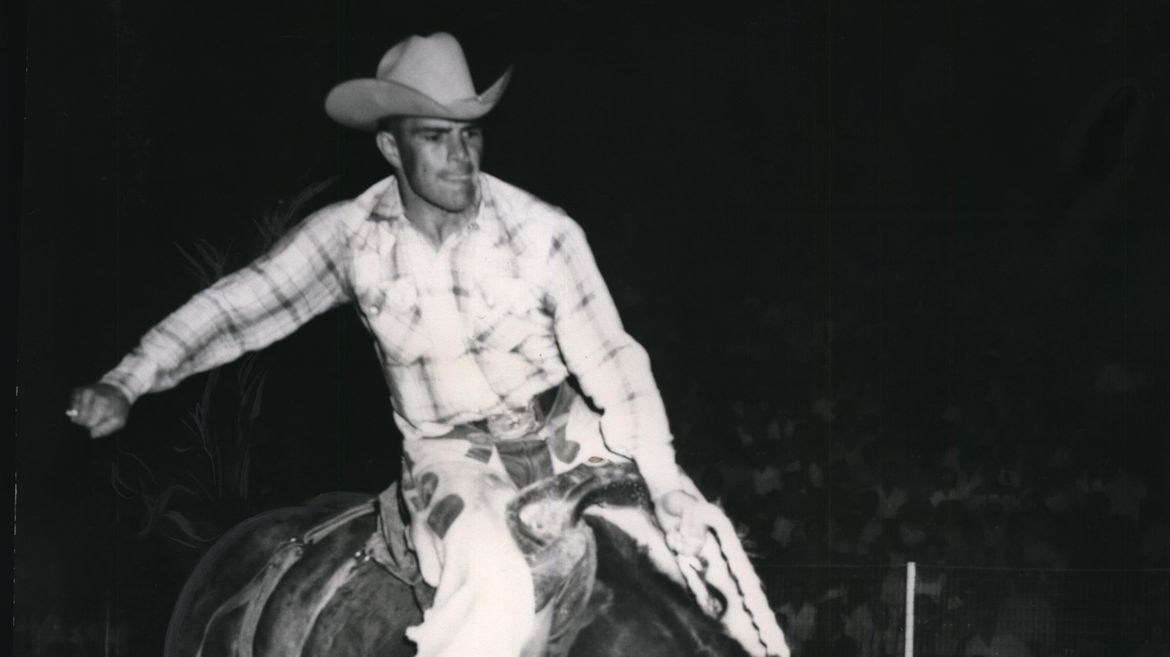 Talk all you want about Deb Copenhaver’s legacy as a rodeo cowboy, but it would be a mistake to overlook his long, rich life as a man of many parts. … 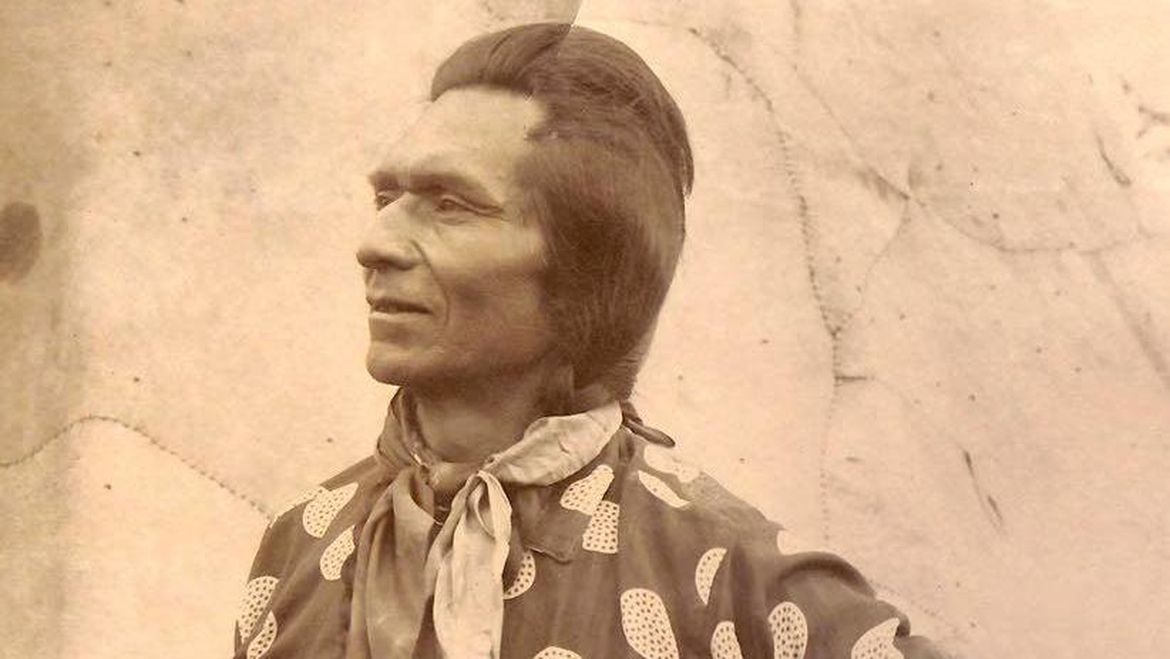 Jackson Sundown is remembered fondly for his horsemanship, and his prestige is being posthumously honored with his induction into the Idaho Rodeo Hall of Fame. 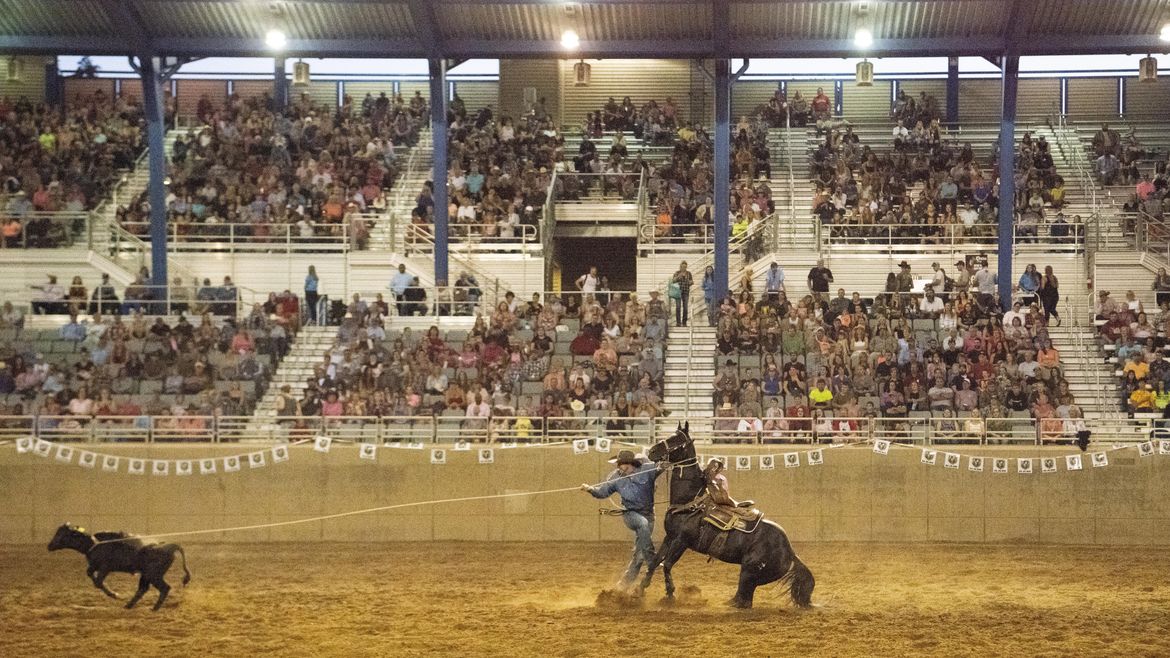 A century and more in the making, rodeo continues to thrill crowds – and push the limits of human endurance

Despite the physicality and talent needed for rodeo, and despite fact that rodeos play on the sports cable network ESPN, and despite the steel will needed to climb aboard an … 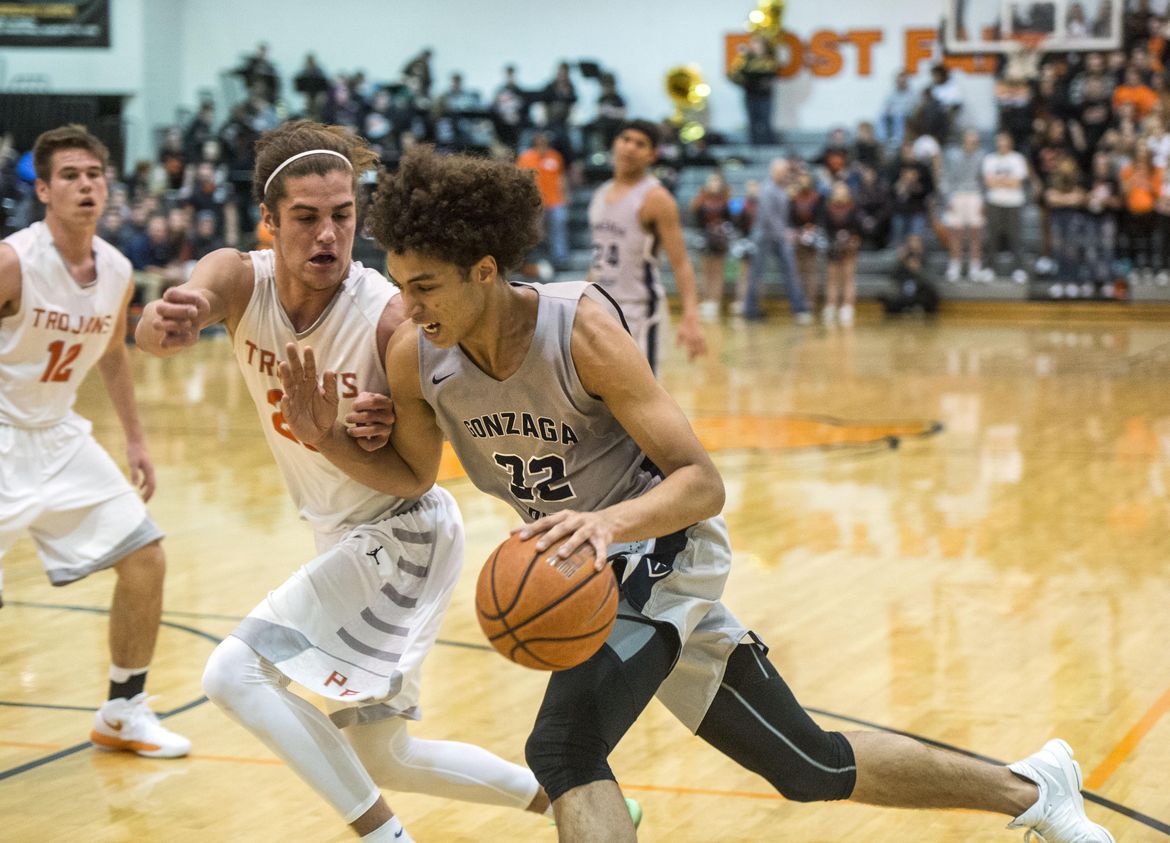 Grip on Sports: You want to be entertained? Then catch a high school basketball game 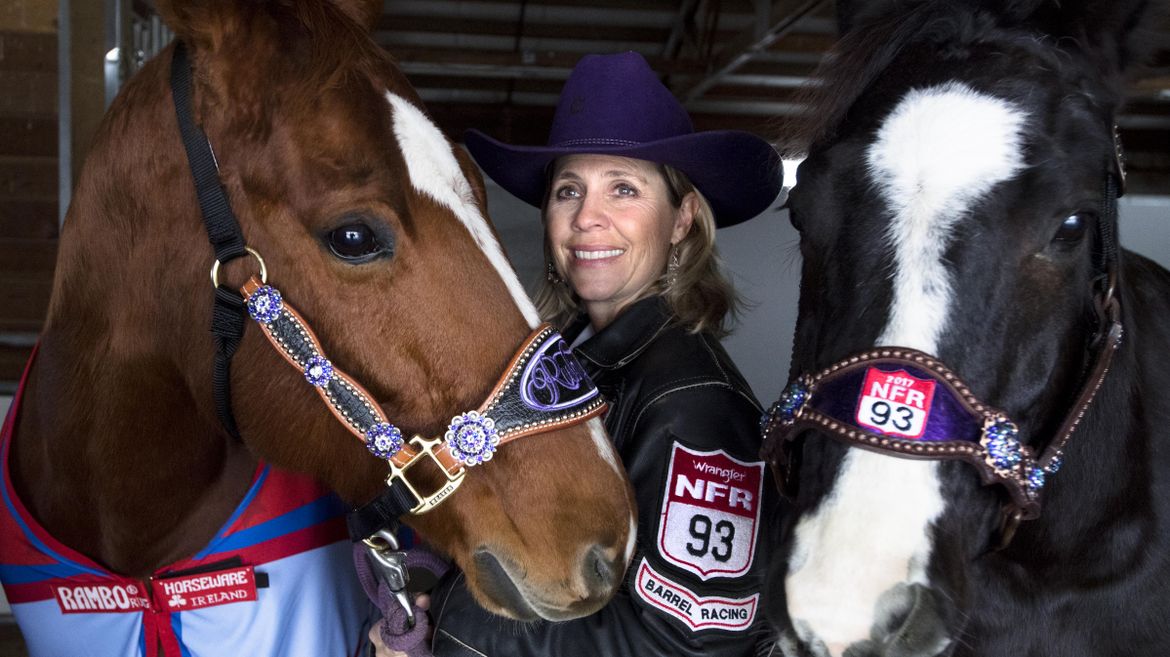 There shouldn’t have been any nerves. After all, Kathy Grimes had done this so many times before. The 52-year-old barrel racer from Medical Lake has been honing her horse-riding skills … 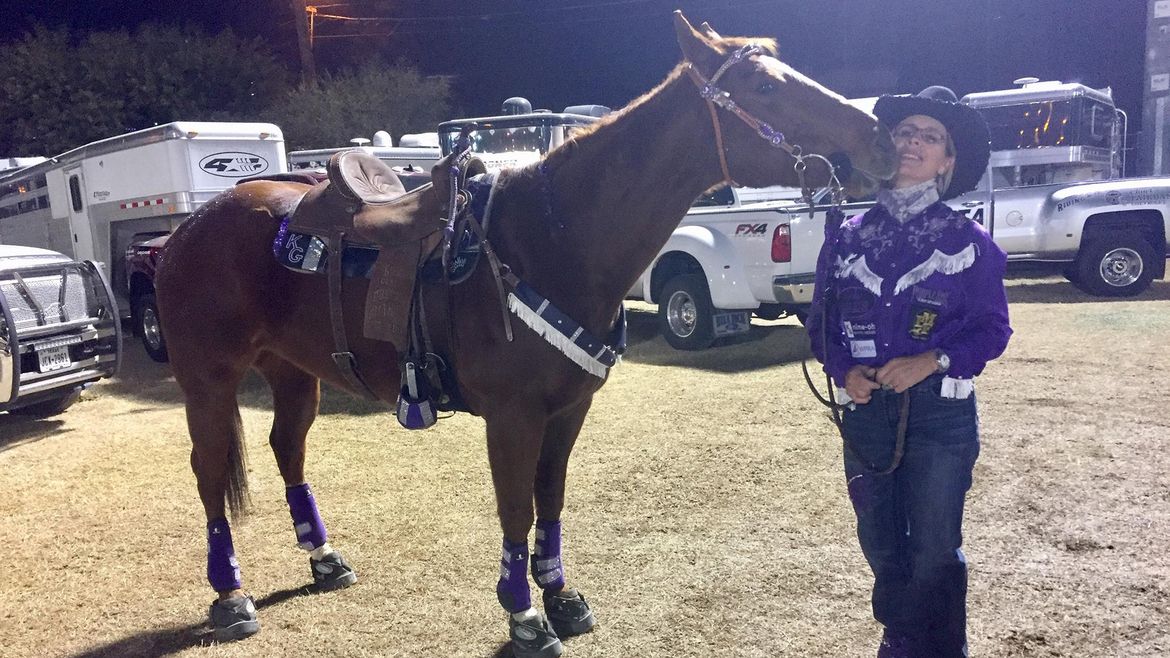 Success at the National Finals Rodeo, which ended last weekend in Las Vegas, was pretty limited for contestants from Washington. Except for the Minor brothers, team ropers from Ellensburg. 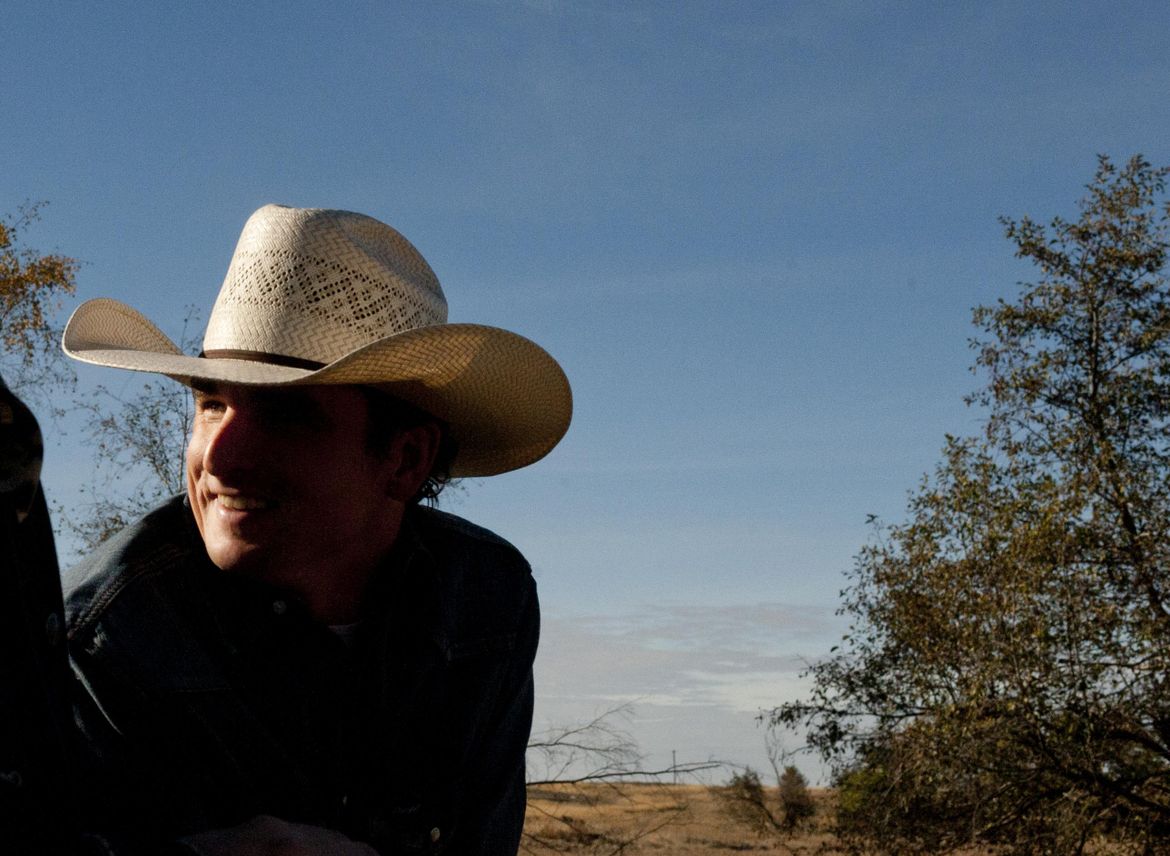 Ryan Gray was always sure he would know when it was time to stop riding horses that didn’t want to be rode. 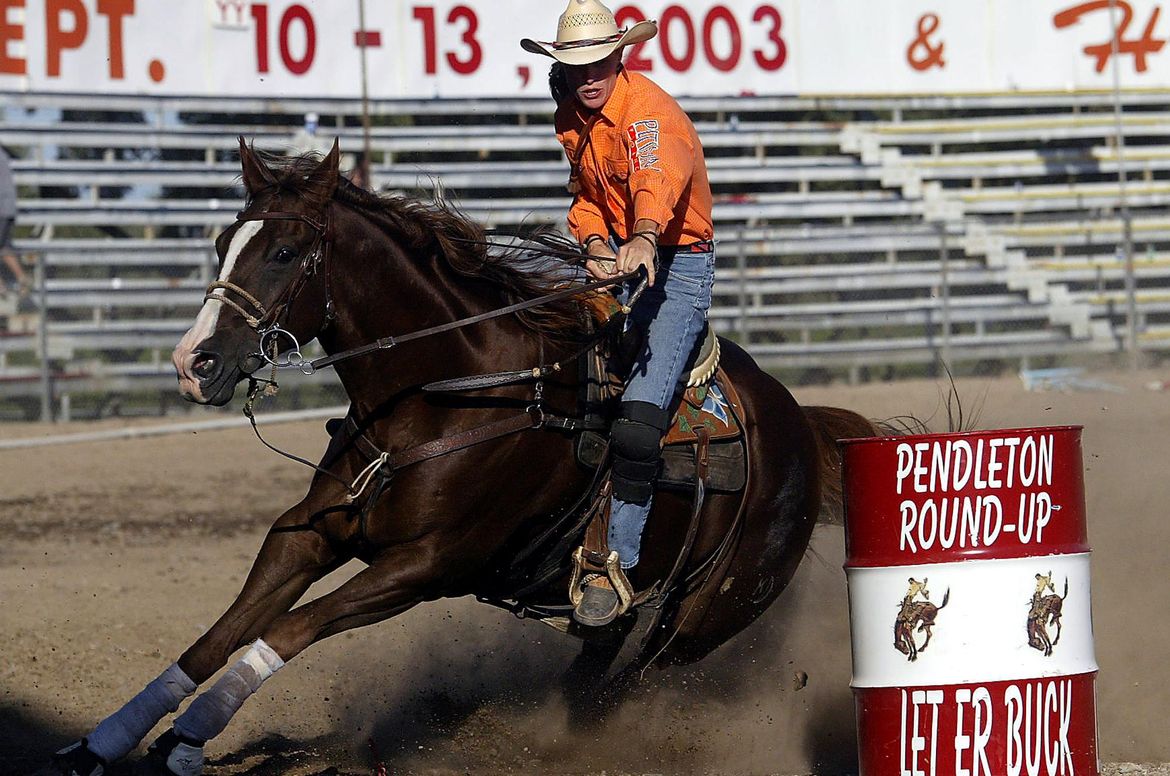 The Pendleton Round-Up has been named the best large outdoor rodeo by the Professional Rodeo Cowboys Association for the second year in a row. 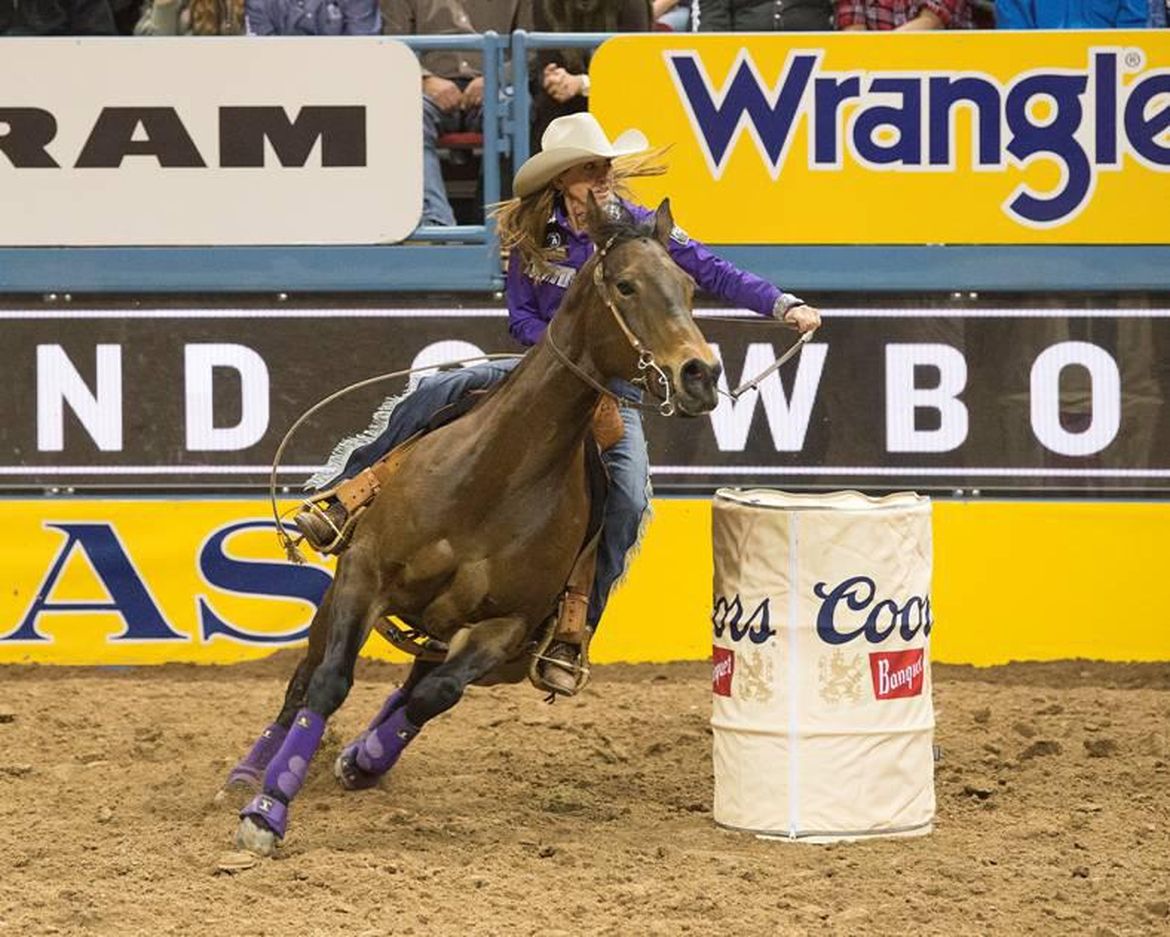 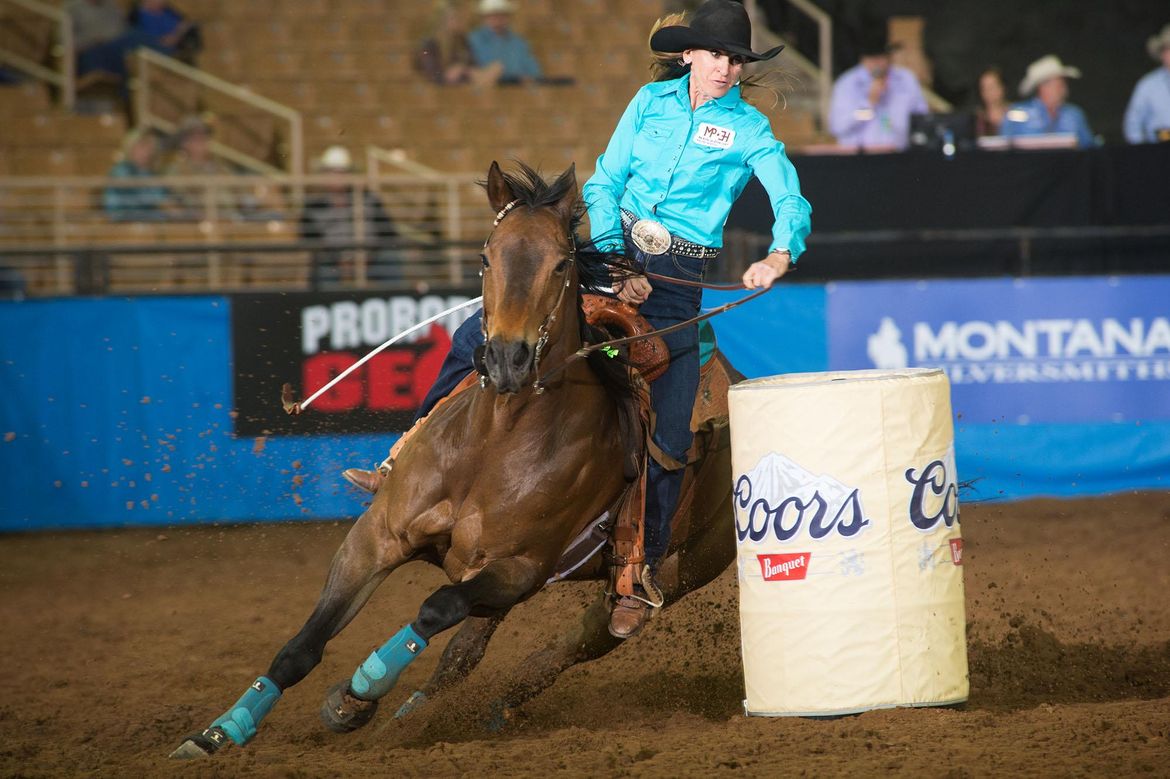 53-year-old rodeo rookie took her time getting to Vegas

So, soon-to-be empty nesters, what’s your plan when the kids are out on their own? Remodel the house? Get a masters? Just enjoy the peace? Travel? 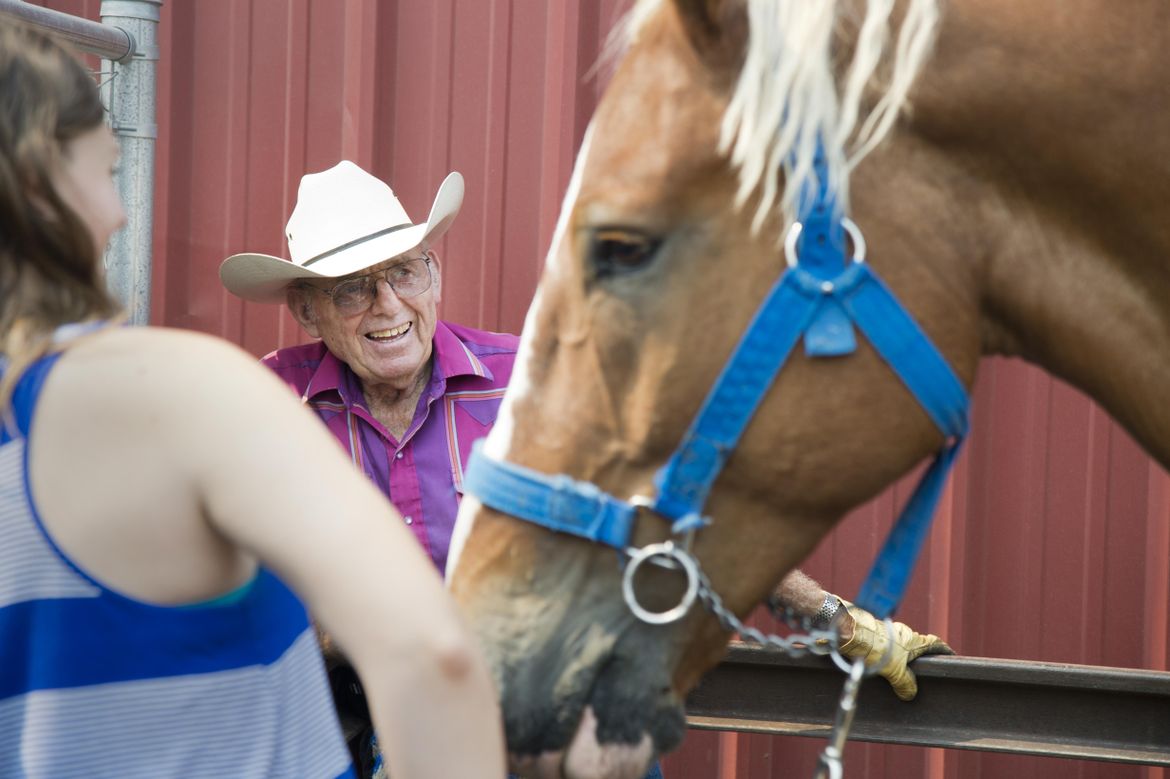 North Idaho State Fair a romp around the world

If the mix of entertainment seems eclectic at the North Idaho State Fair next week, that’s no accident. Fair organizers went looking for attractions representing different corners of the globe … 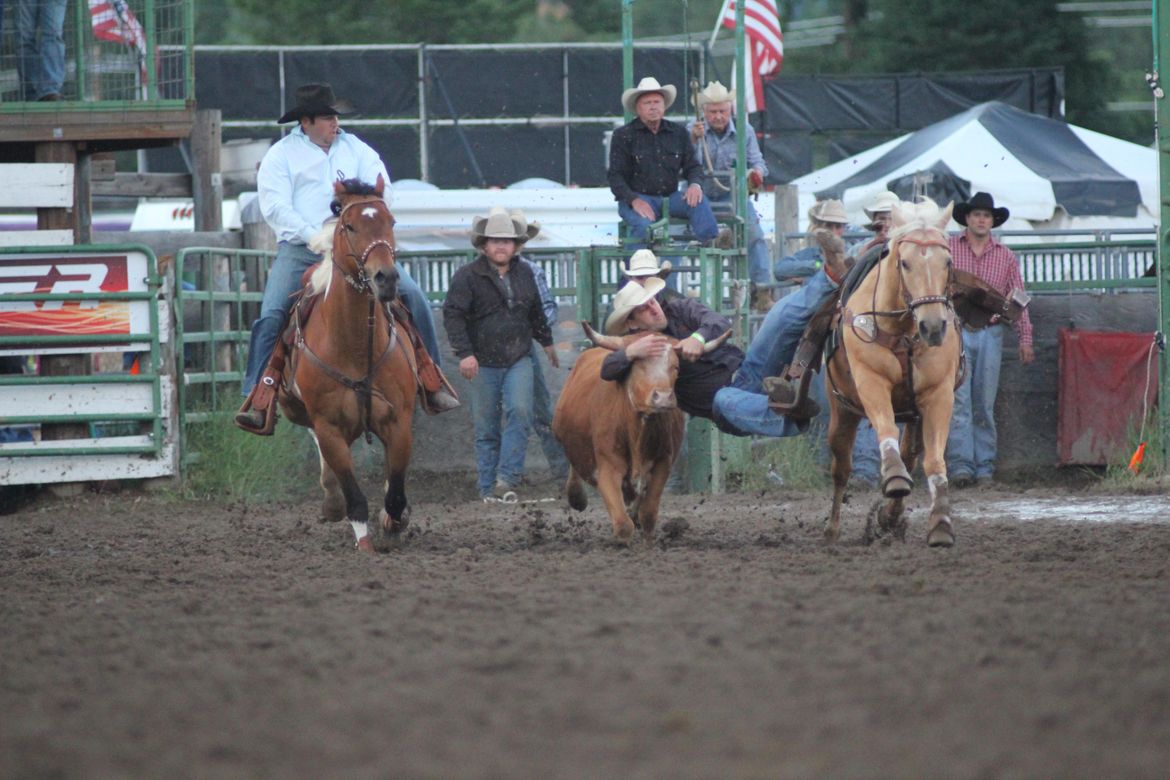 Newport’s biggest weekend is getting a little bigger this year.

LAS VEGAS - The National Finals Rodeo wasn’t great for a pair of cowboys with local ties. But it wasn’t bad. The 10-day rodeo wrapped up Saturday night with Tyson …

Sarah Rose McDonald took over first place in the barrel racing world standings by finishing first during round seven of the National Finals Rodeo on Wednesday night. 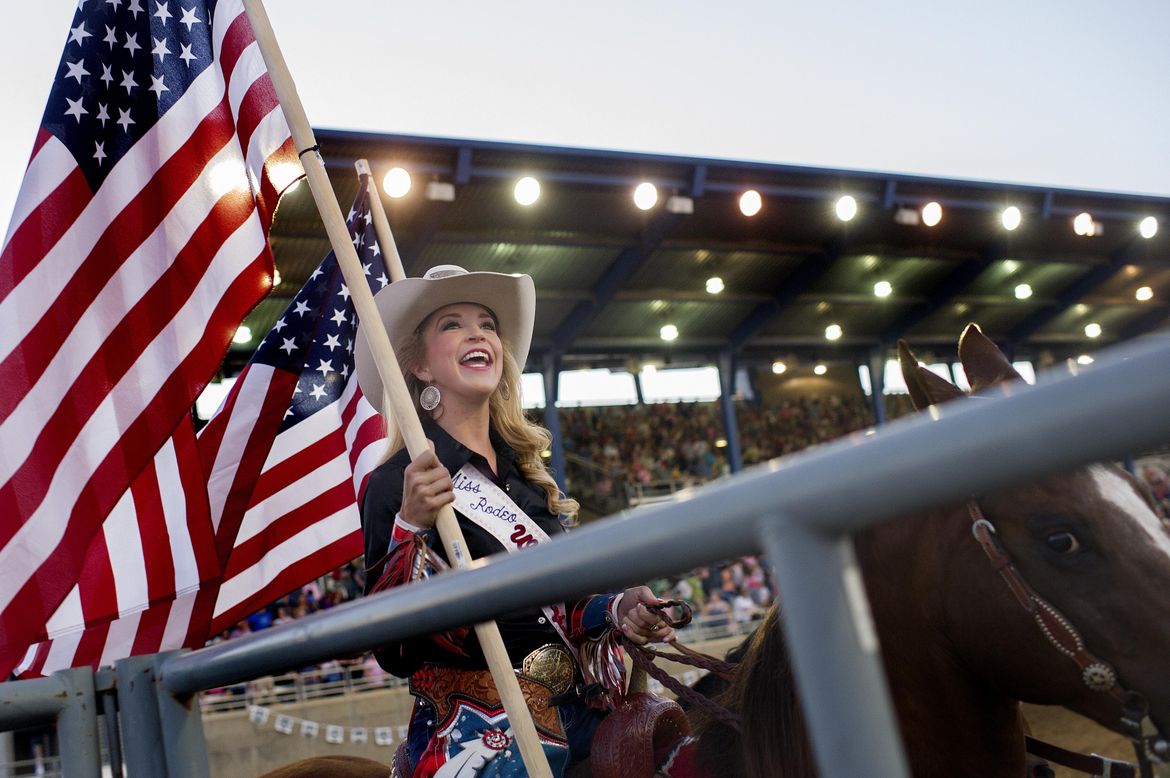 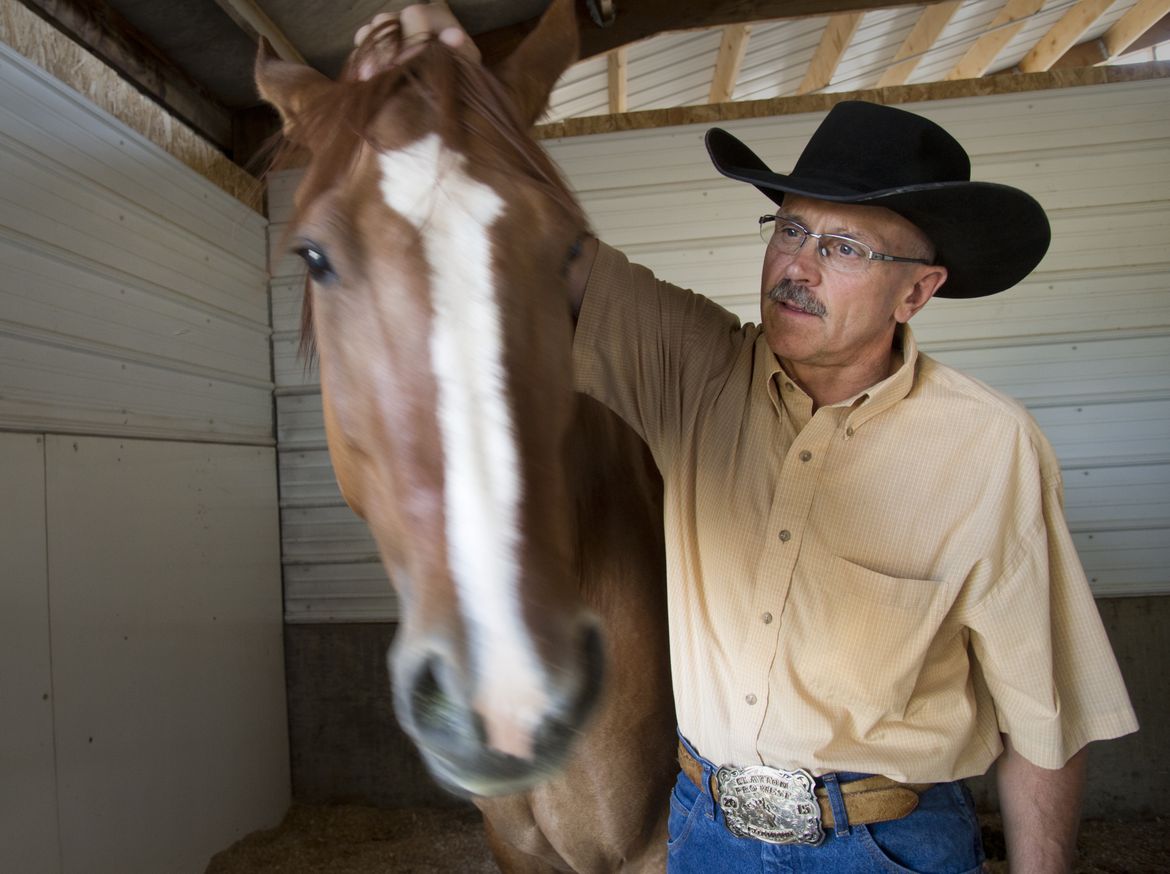 Jed McKinlay can’t shake his love for the cowboy culture. It’s in his blood, a passion that’s deeper than just a pair of cowboy boots. So no surprise when the …