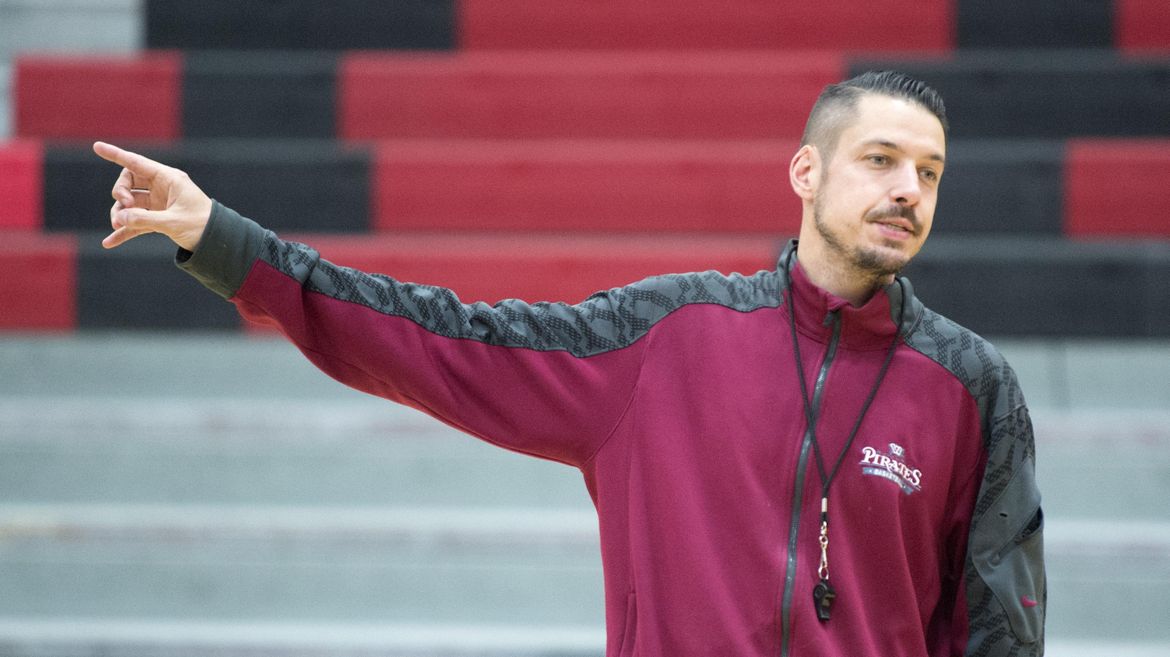 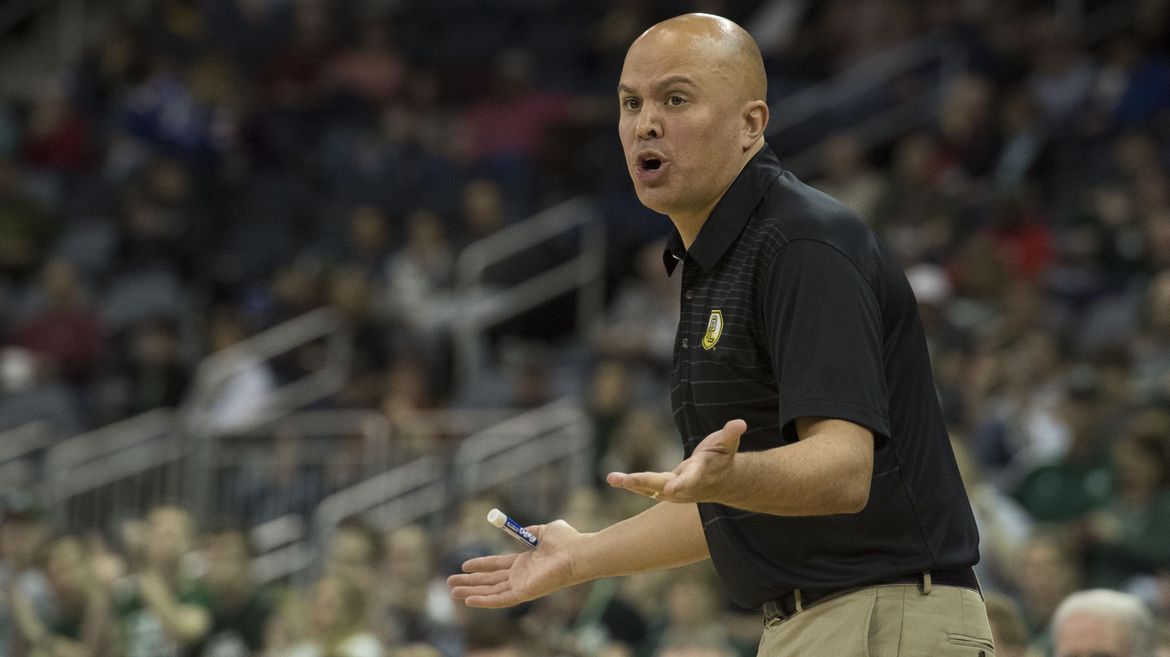 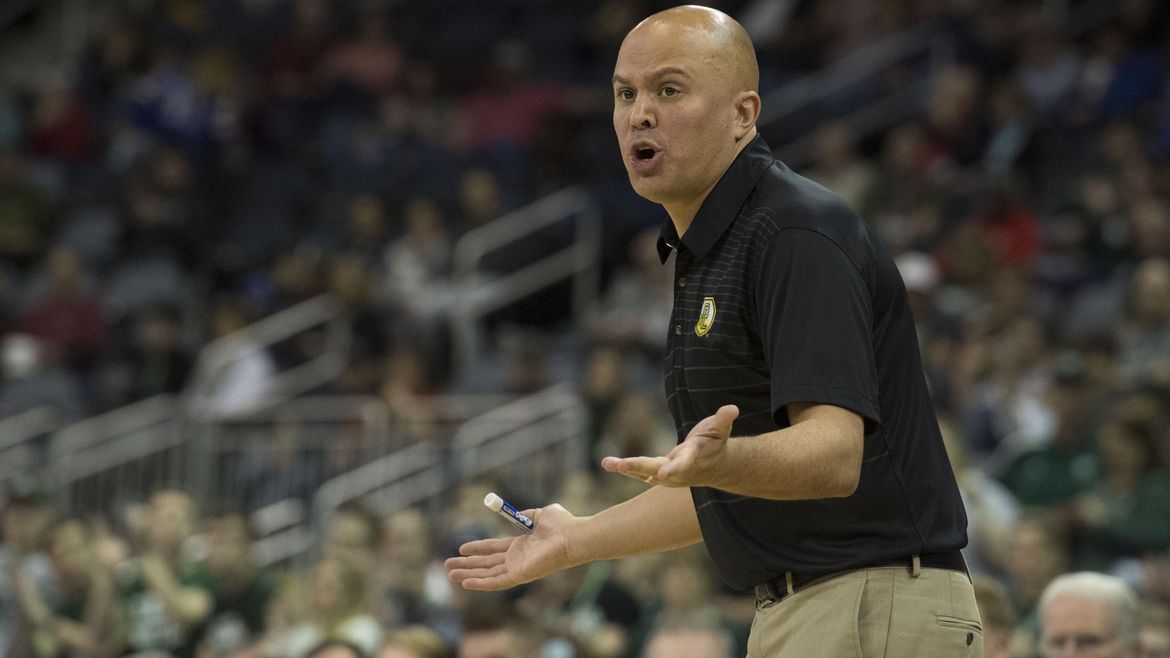 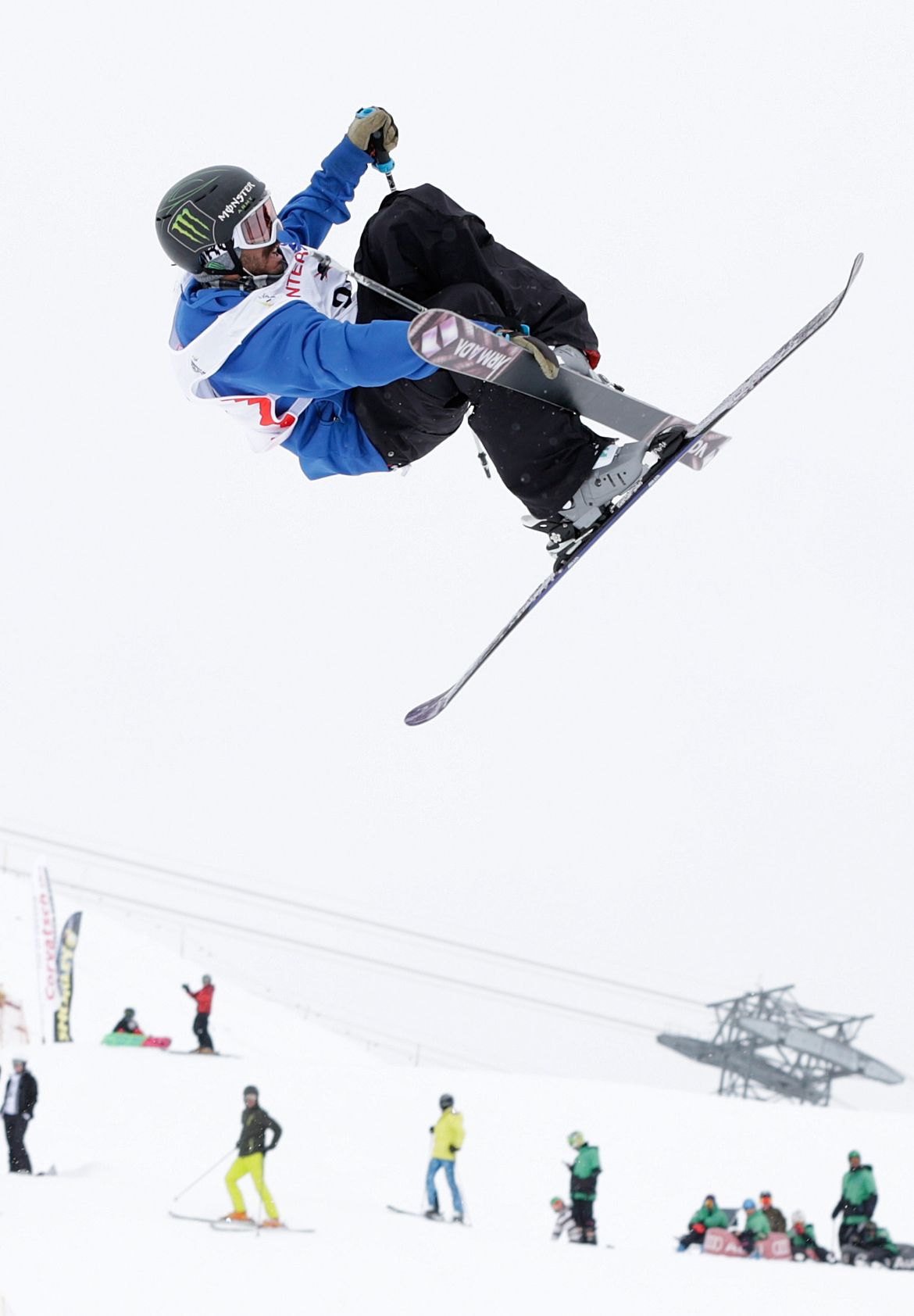 Noah Wallace of Spokane placed second in the final World Cup slopestyle skiing event of the season last weekend in Silvaplana, Switzerland. It was the first podium finish of the … 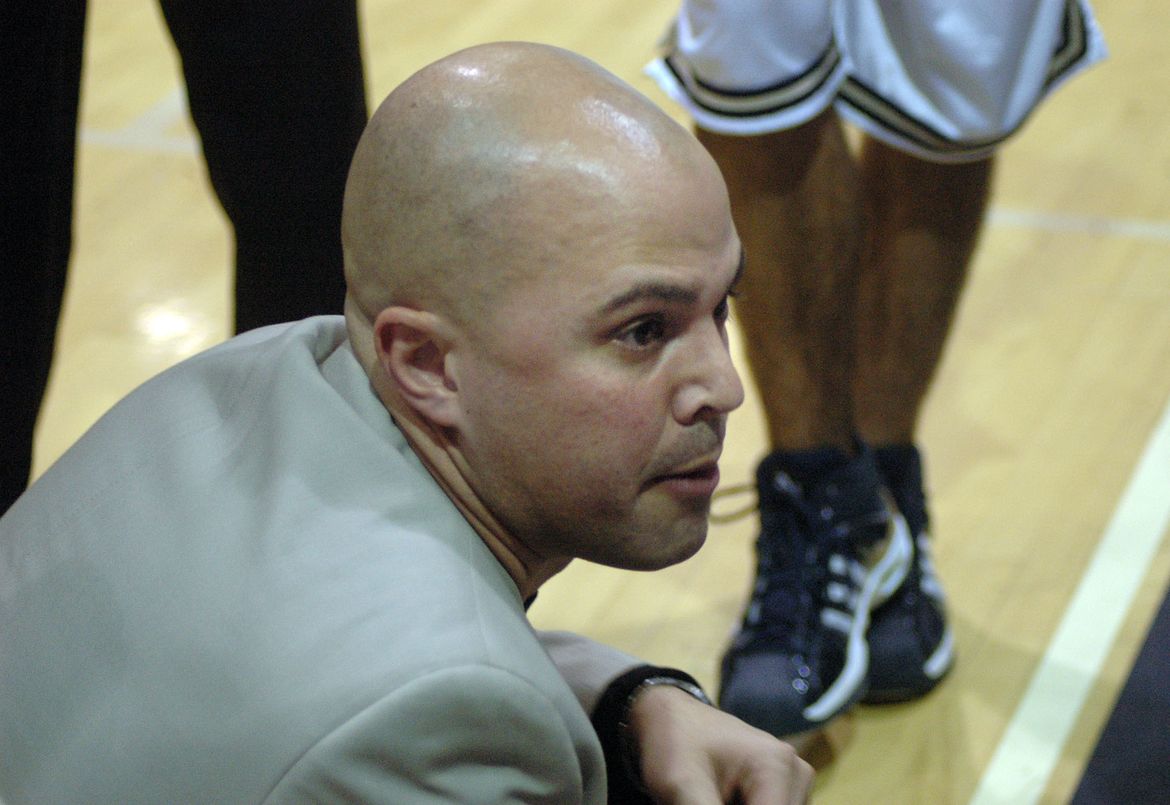 SEATTLE – Coach Ryan Looney said his players were given 10 seconds to celebrate in the locker room. And understandably, everyone in the Seattle Pacific locker room went crazy.