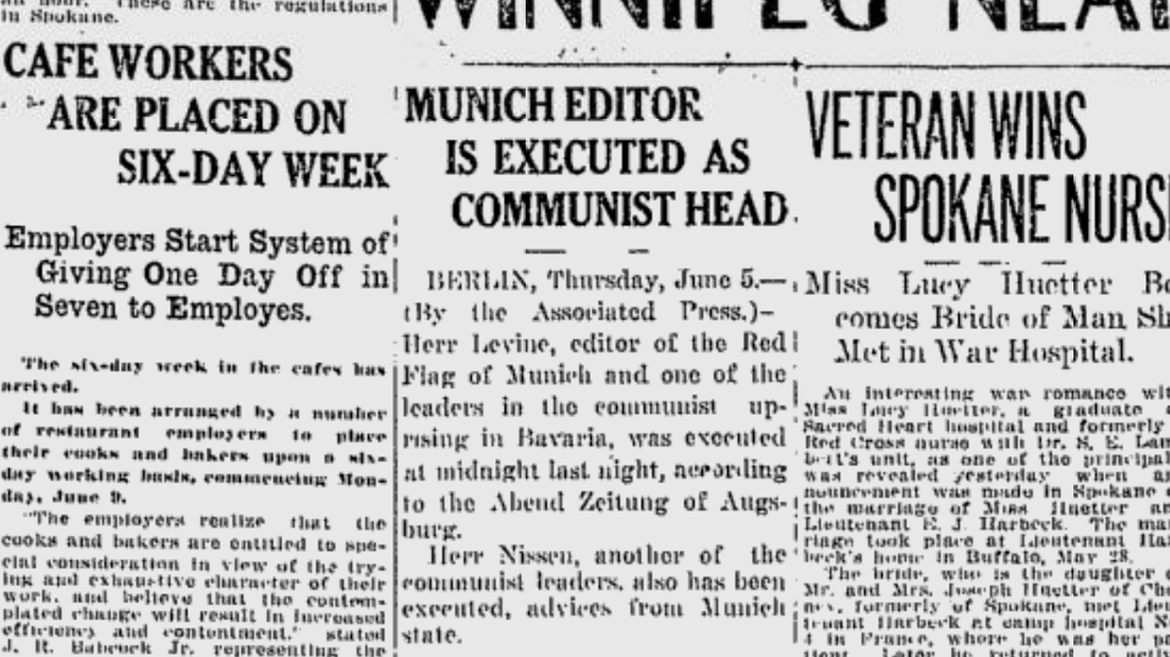 100 years ago in Spokane: Restaurant workers no longer forced to work 7-days-a-week 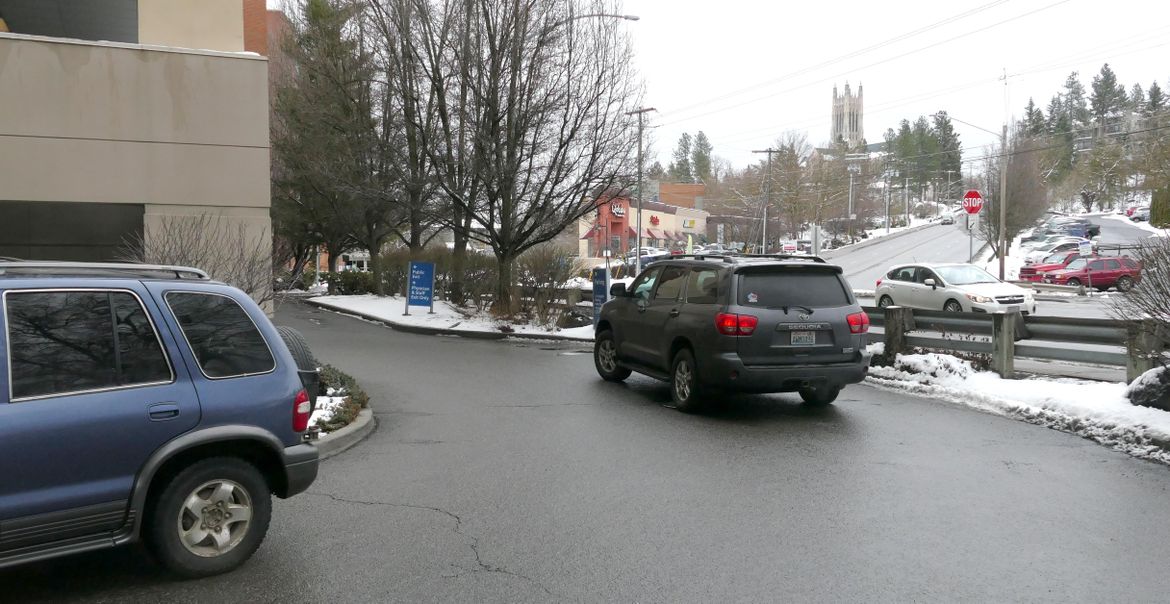 Then and Now: Sacred Heart School of Nursing

In the late 1890s, Spokane’s three hospitals – Deaconess, Sacred Heart and St. Luke’s – had a shortage of trained nurses. 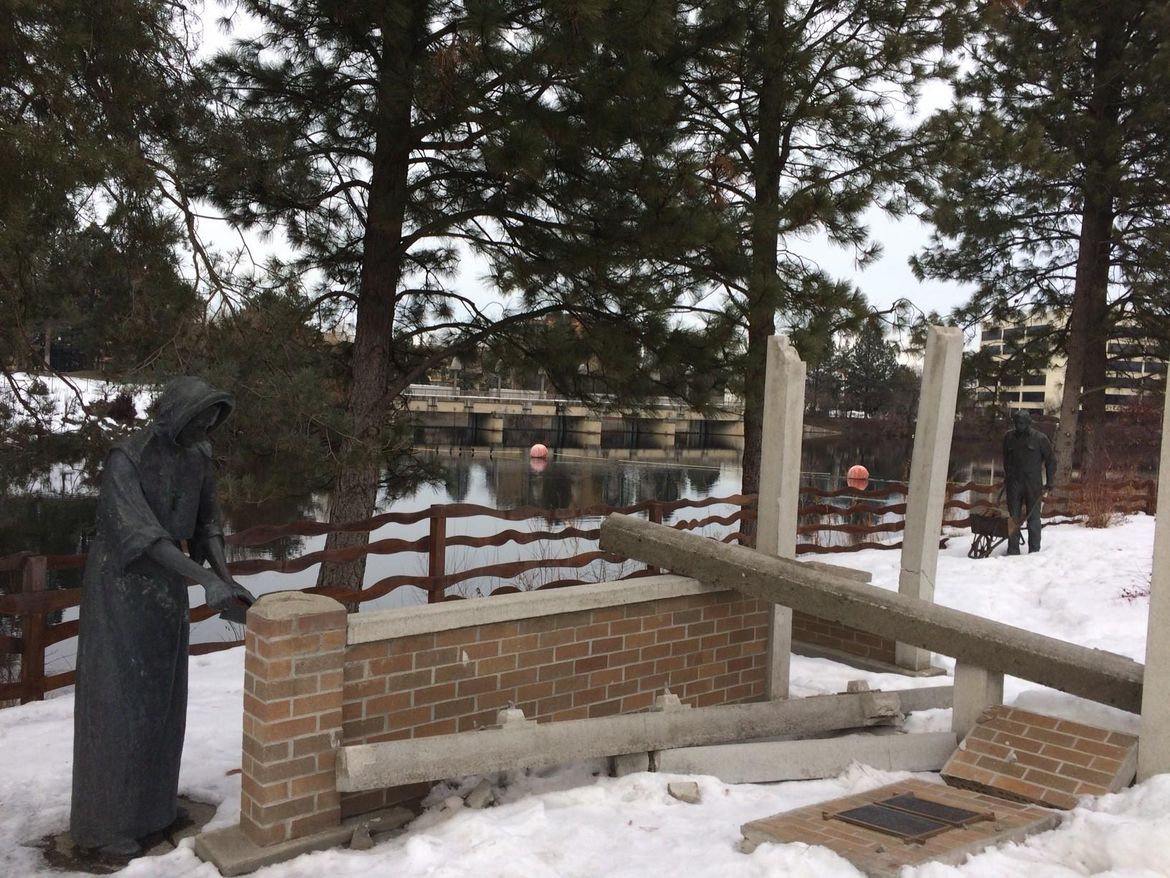 Part of a brick wall near a statue of Mother Joseph, the leader of the Sisters of Providence in the late 1800s, has been toppled.

100 years ago in Spokane: Girl, 8, dies of ‘fright’ at Sacred Heart Hospital

From our archives, 100 years ago Doctors at Sacred Heart Hospital concluded that little Margaret Heine, 8, died of fright — literally. 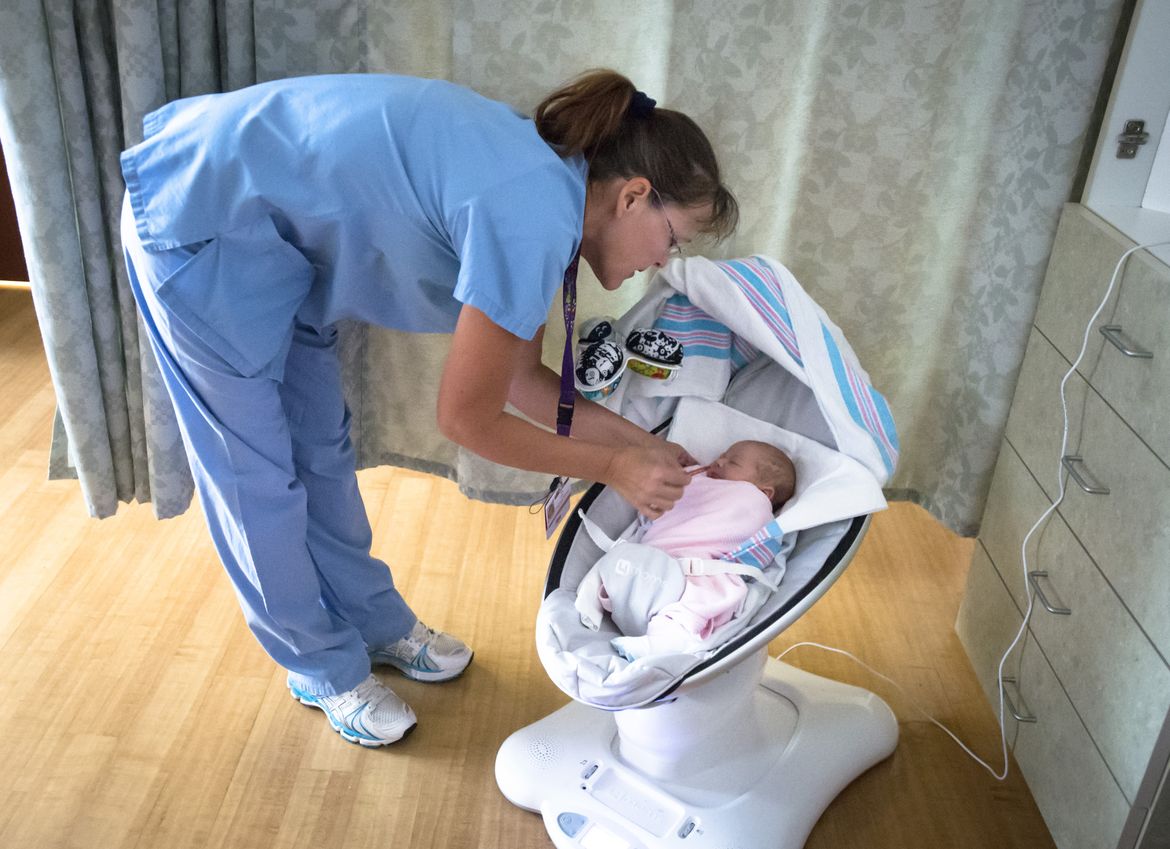 Babies born exposed to drugs experience withdrawal in their first days, leaving them trembling, sleepless and inconsolable. Even a human touch can be painful. But drug-dependent newborns are arriving in …

Providence Health Care has accepted 172 voluntary layoffs as part of its move to cut $61 million from its operating budget next year. Most of the employees worked at Sacred …

Providence Health Care has accepted 172 voluntary layoffs as part of its move to cut $61 million from its operating budget next year. 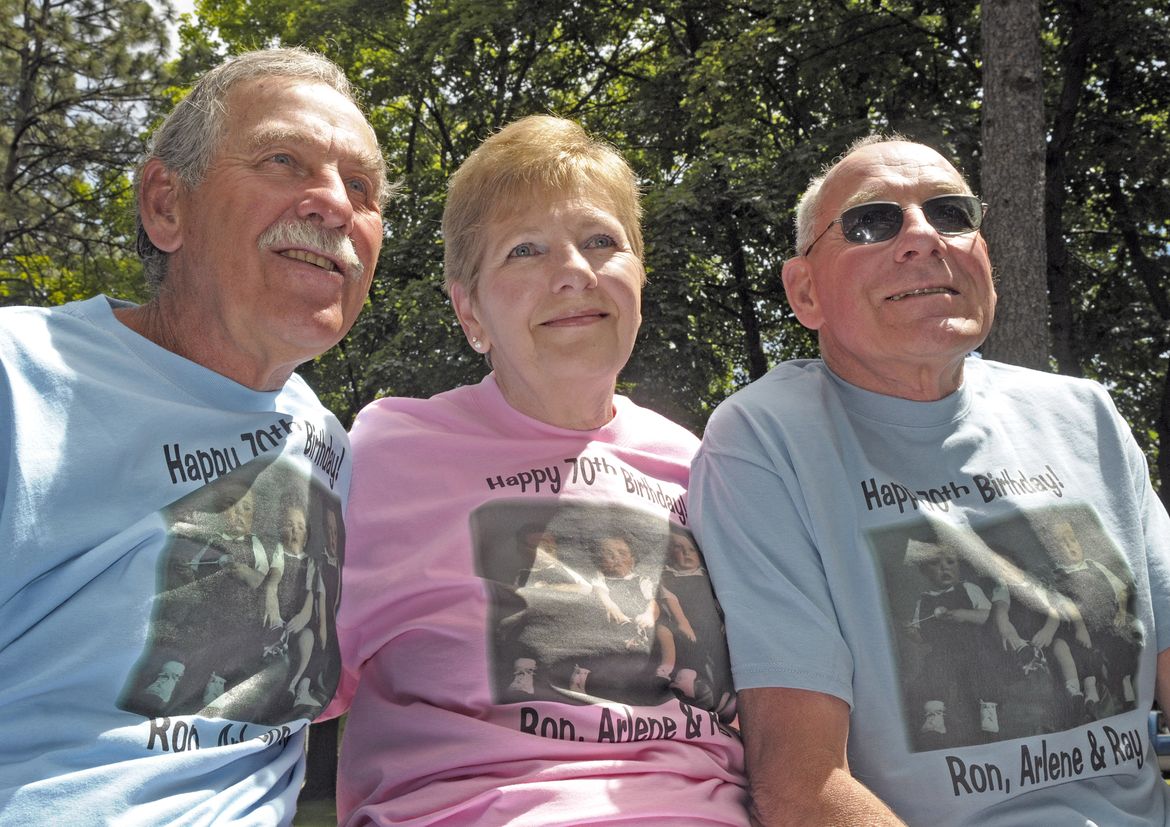 The first triplets born at Sacred Heart Hospital not only beat the odds against survival as infants, but are still going strong at 70. Ray and Ron Schmitt and Arlene …