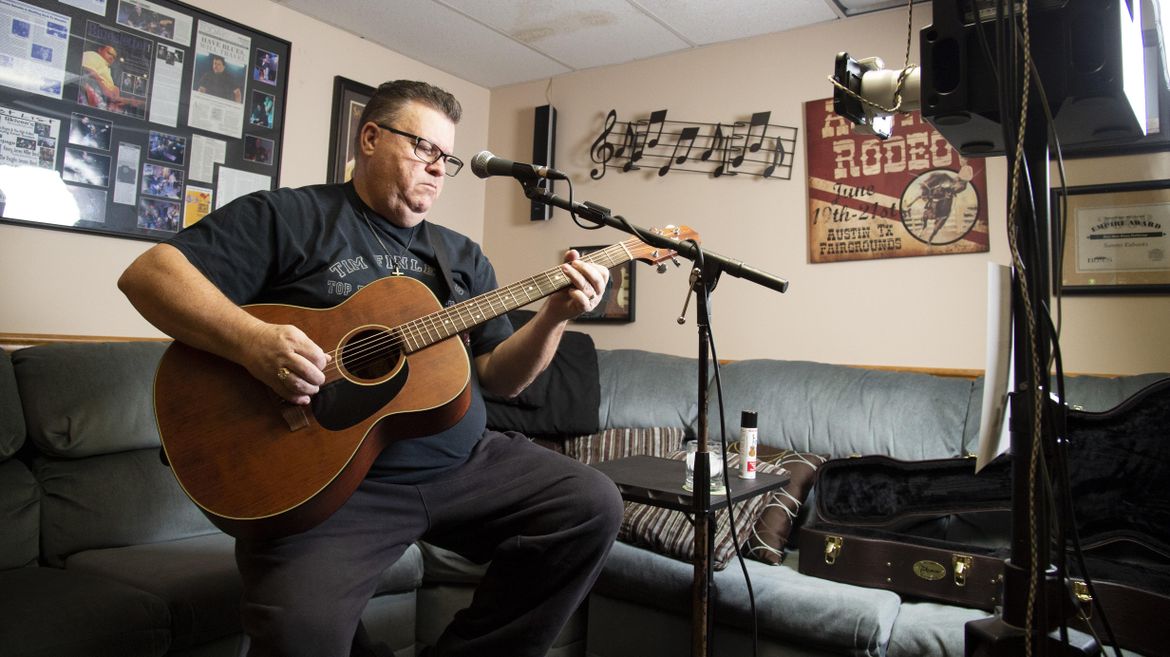 Going with the flow: Local musicians are using Facebook Live to stay connected to audiences 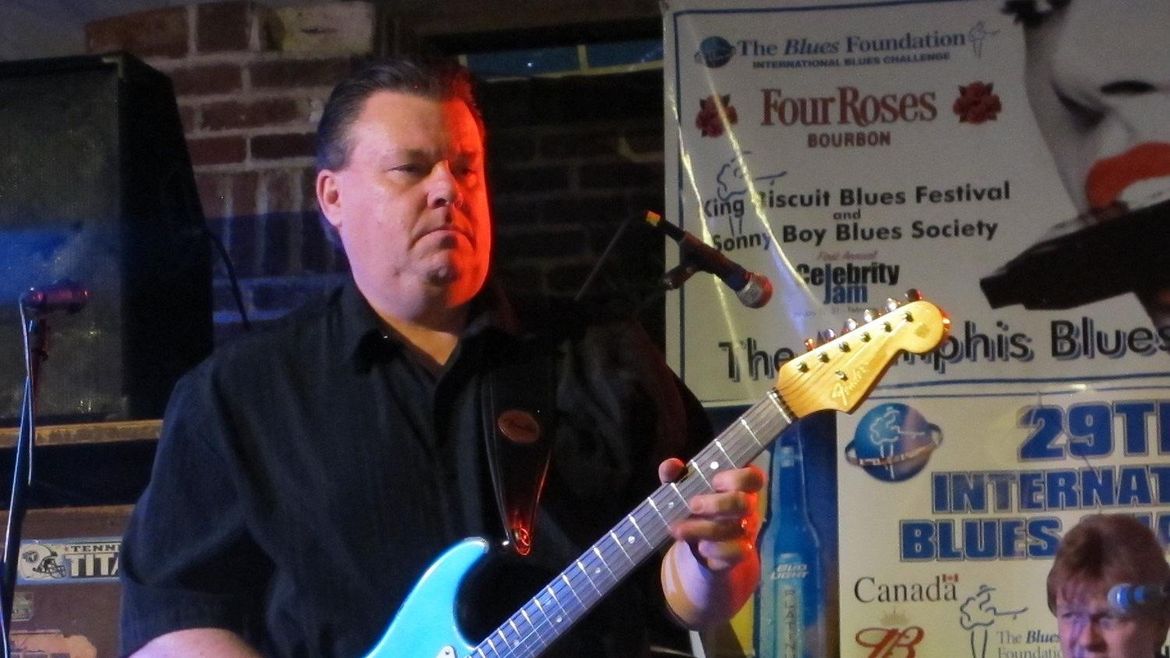 The International Blues Challenge brought more than 260 acts from around the world to Memphis from Jan. 22-26. 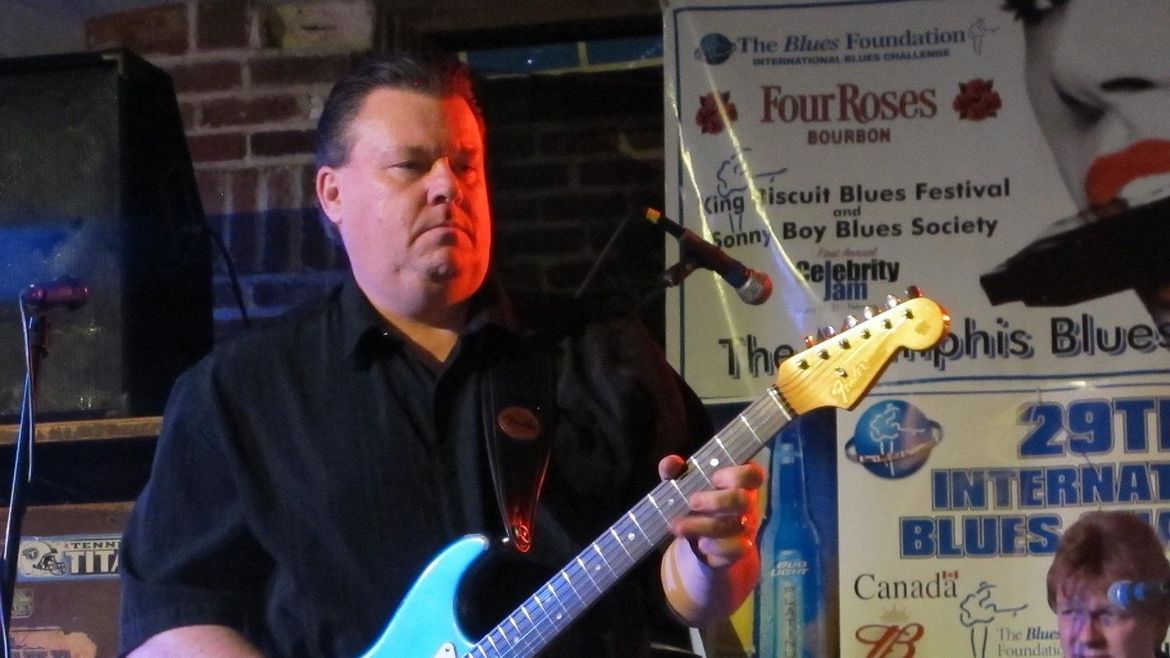 Dance into the holiday with ‘From Swing to the King,’ ‘Blue Christmas’

Ben Klein will perform at Prince of Peace Lutheran Church, and Sammy Eubanks will headline the Knitting Factory. 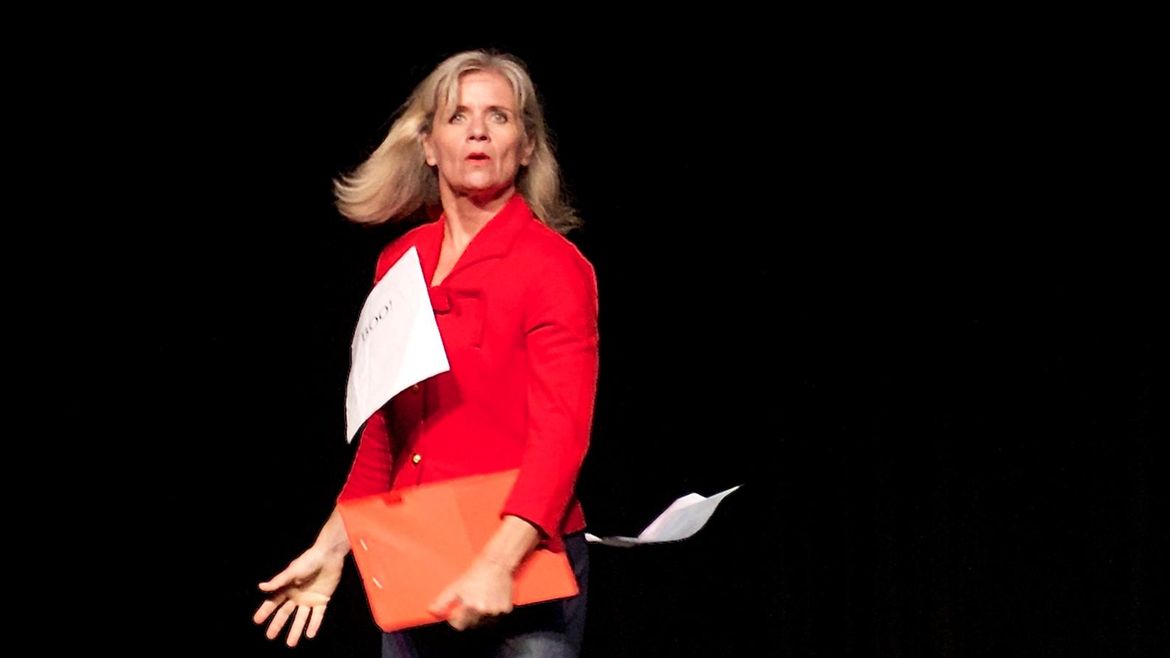 After performing at the Bing, Sherrie Martin will take “I Will Sell This House Today” to New York for United Solo, the world’s largest solo theater festival. 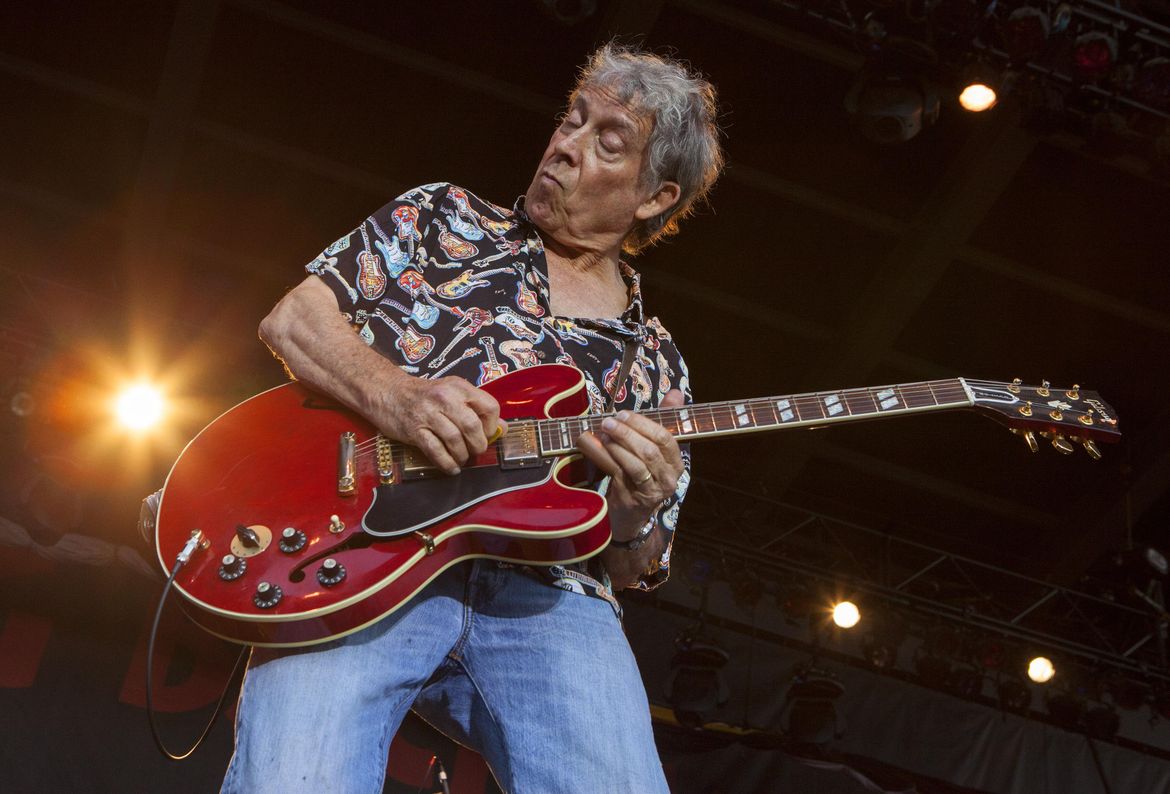 Pig Out in the Park: Come for the food, stay for the music

Through today, patrons who make a donation to SpokAnimal can see Spokane Civic Theatre’s production of “The Christmas Schooner” for $11. This offer is good today only through the Civic … 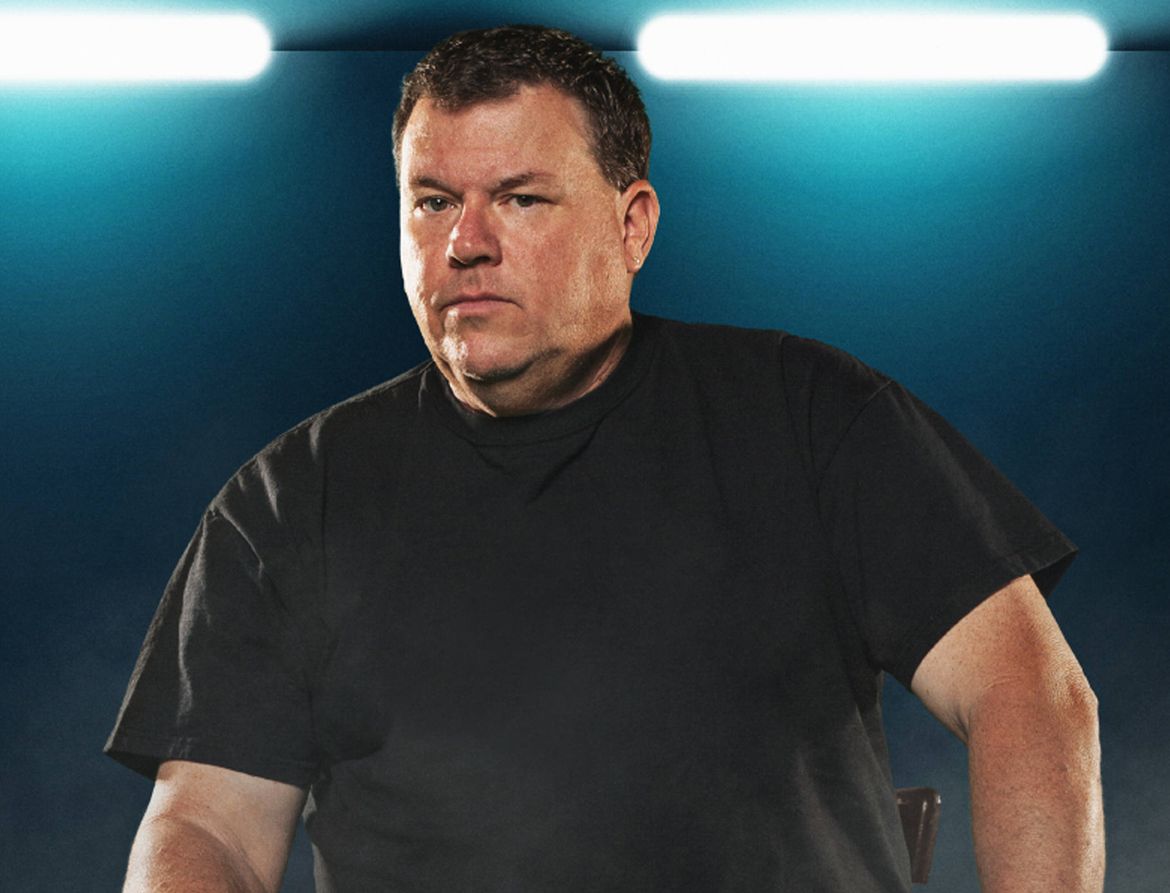 Have blues, will travel

Sha Na Na has been booked into Pig Out in the Park, a big outdoor festival, almost exactly 41 years after the band was booked into a slightly more gigantic …