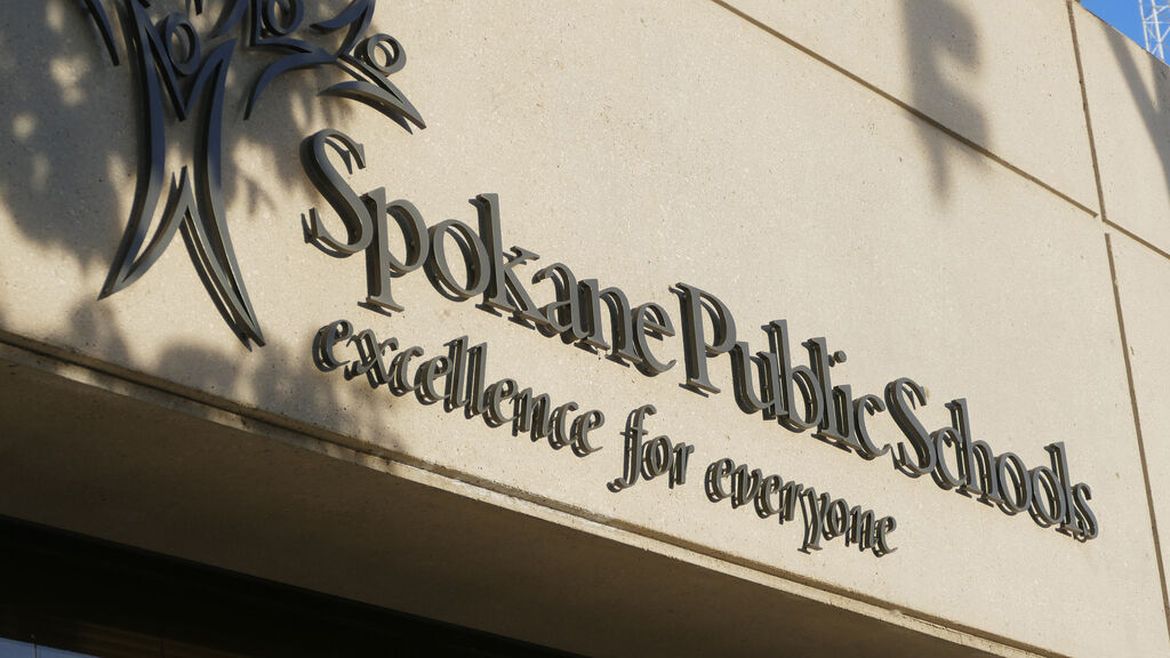 The Spokane Public Schools board of directors selected seven finalists this week to fill a vacancy left by Kevin Morrison’s resignation last month. 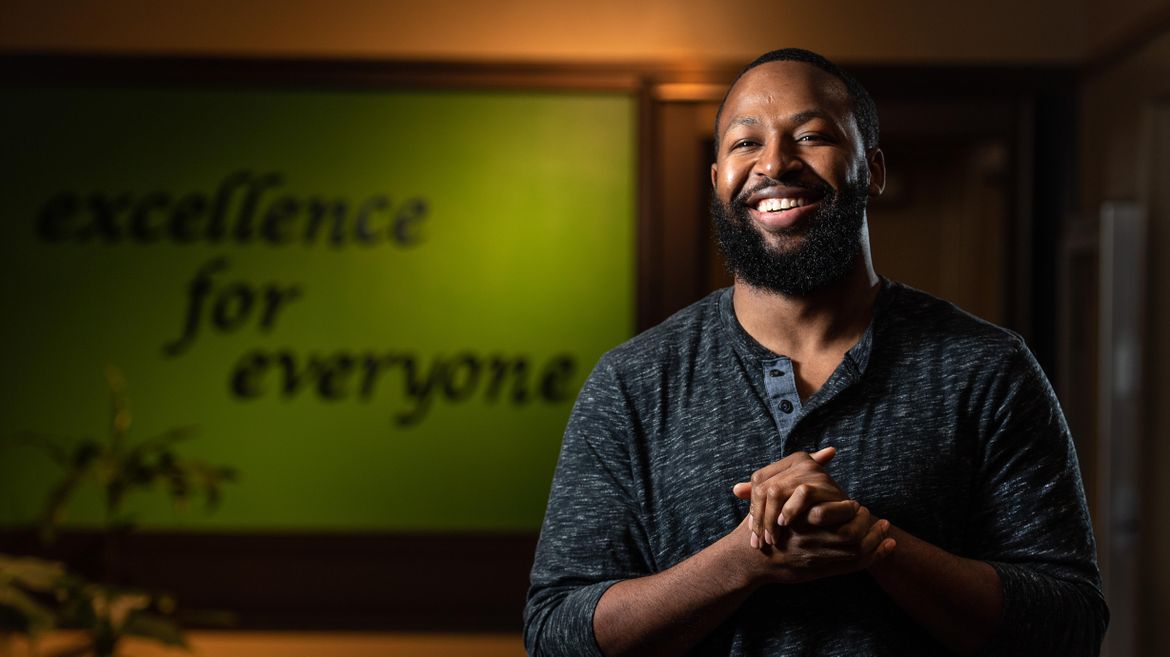 Good things happen for a reason, though Jerrall Haynes couldn’t see it through the snowflakes. A newly minted airman from South Carolina, he arrived in November of 2010 for his … 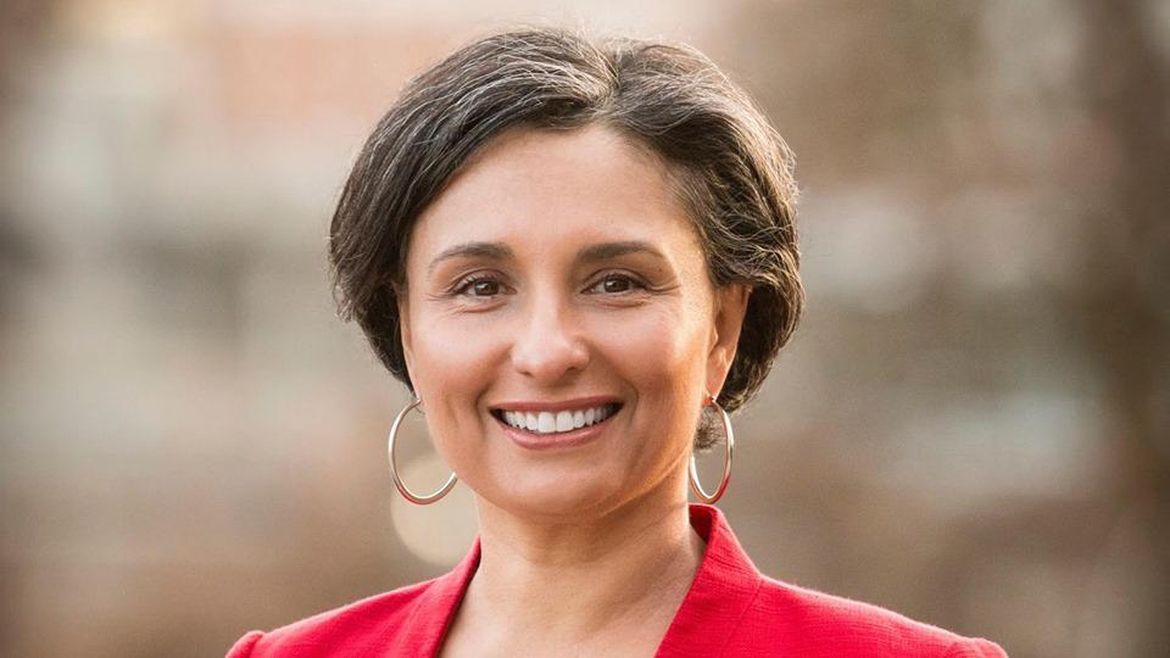 Updated results Wednesday confirmed what most people already suspected on Election Night: Nikki Lockwood has been elected to the Spokane Public Schools board and the West Valley School District budget … 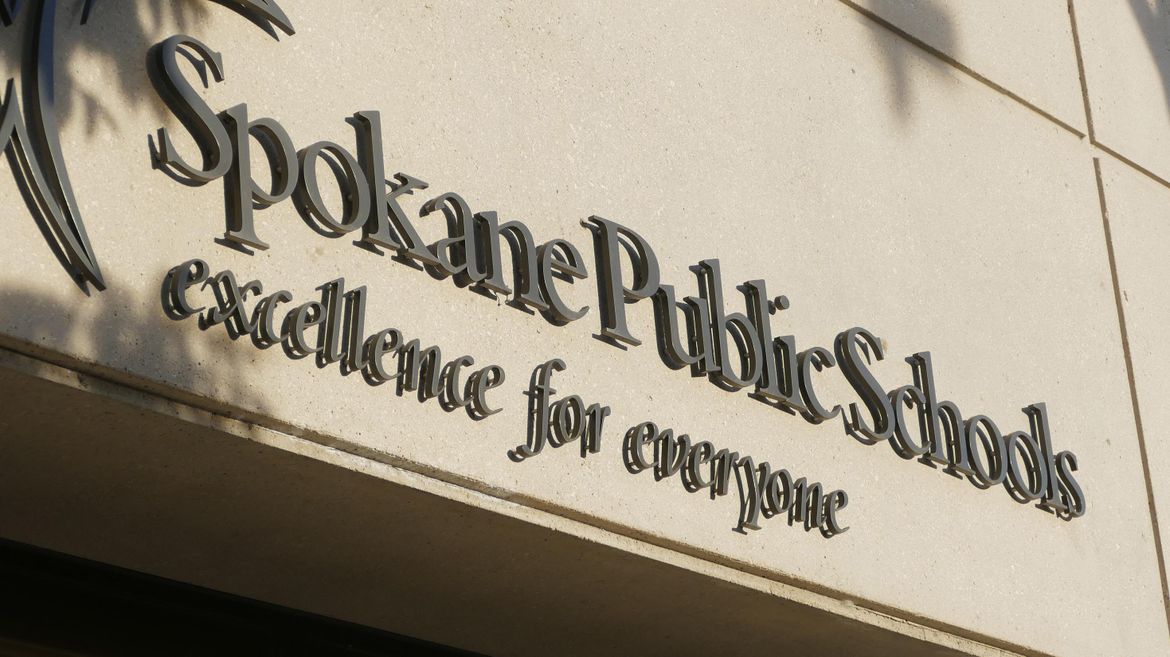 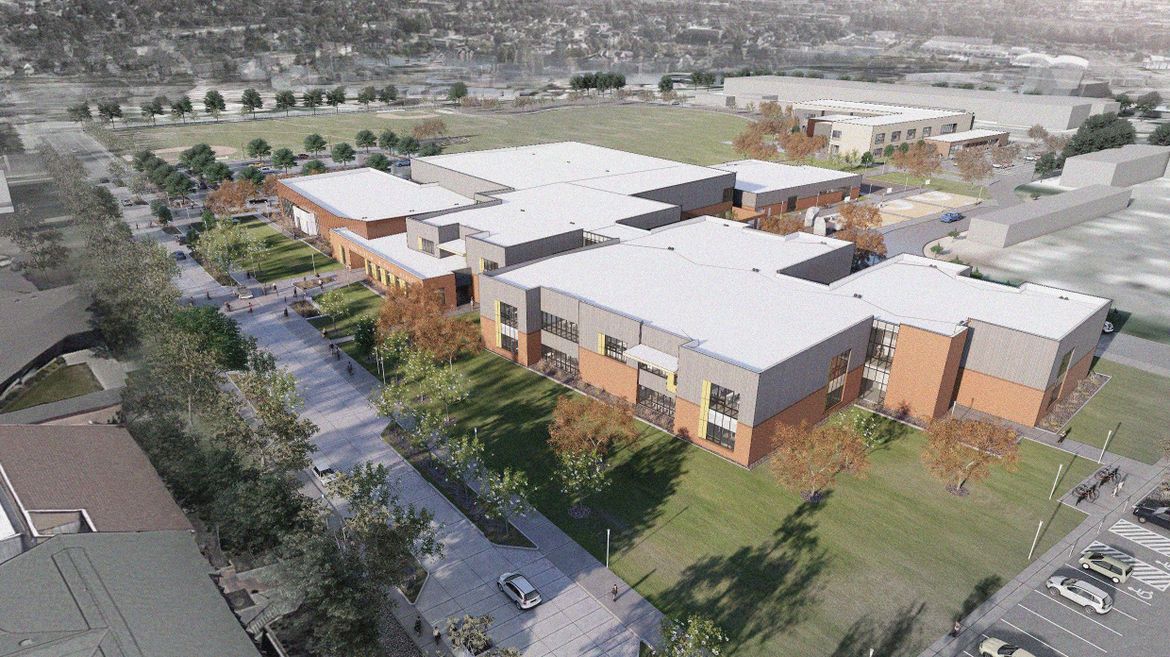 Plans for northeast Spokane also include improvements at On-Track Academy and the Hillyard Library.

Schools are doing their best to cope with larger class sizes and other budget-related challenges, a trio of principals told Spokane Public Schools board members Wednesday night. 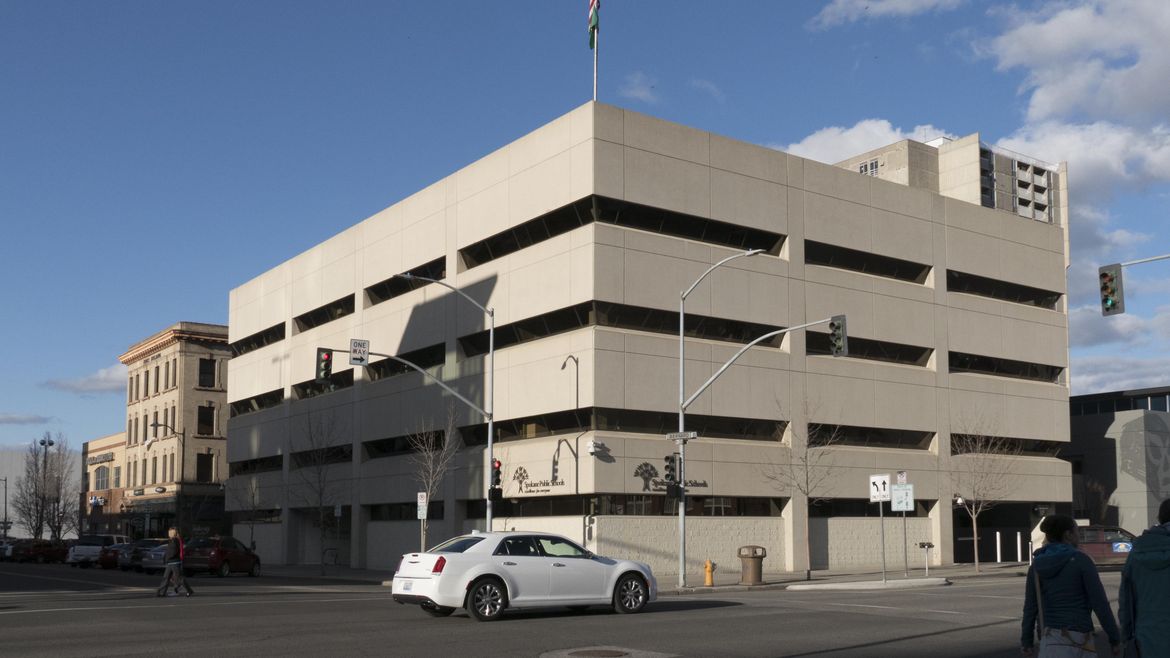 Already penciled in on Tuesday, the general election field for the Spokane Public Schools board was etched in stone Wednesday night after additional votes were tabulated. 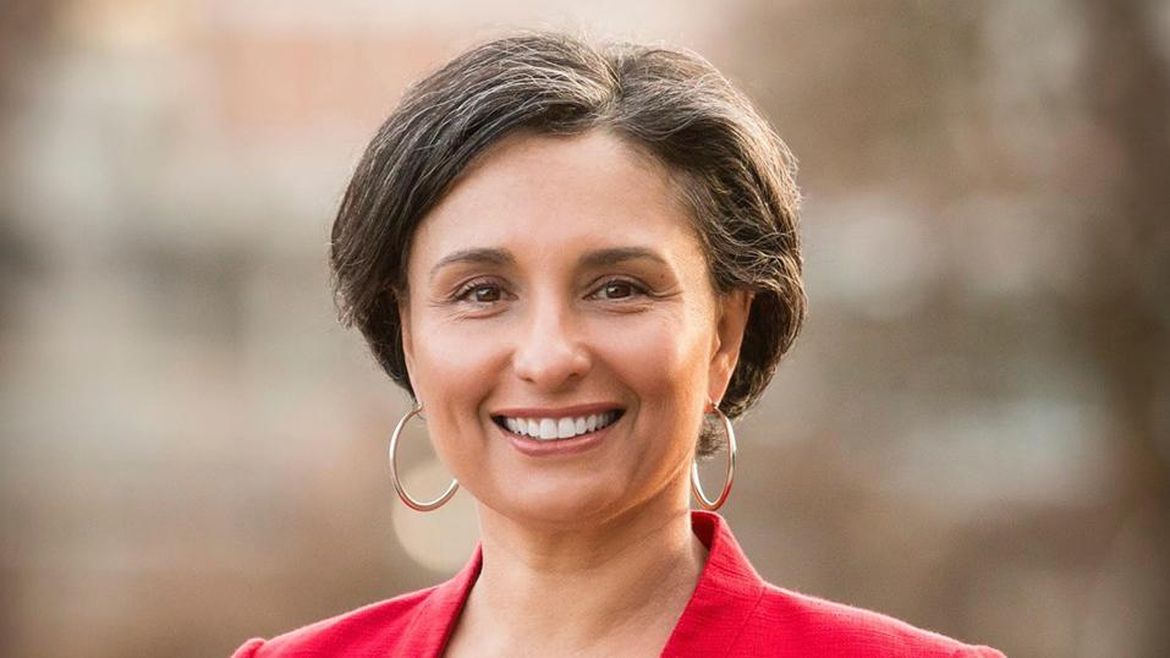 Two of three Spokane school board primaries have clear winners; Position 1 still up for grabs

Two of the three races for the Spokane Public Schools board appeared clear cut after initial results came back from Tuesday’s primary election, but the Position 1 race was far … 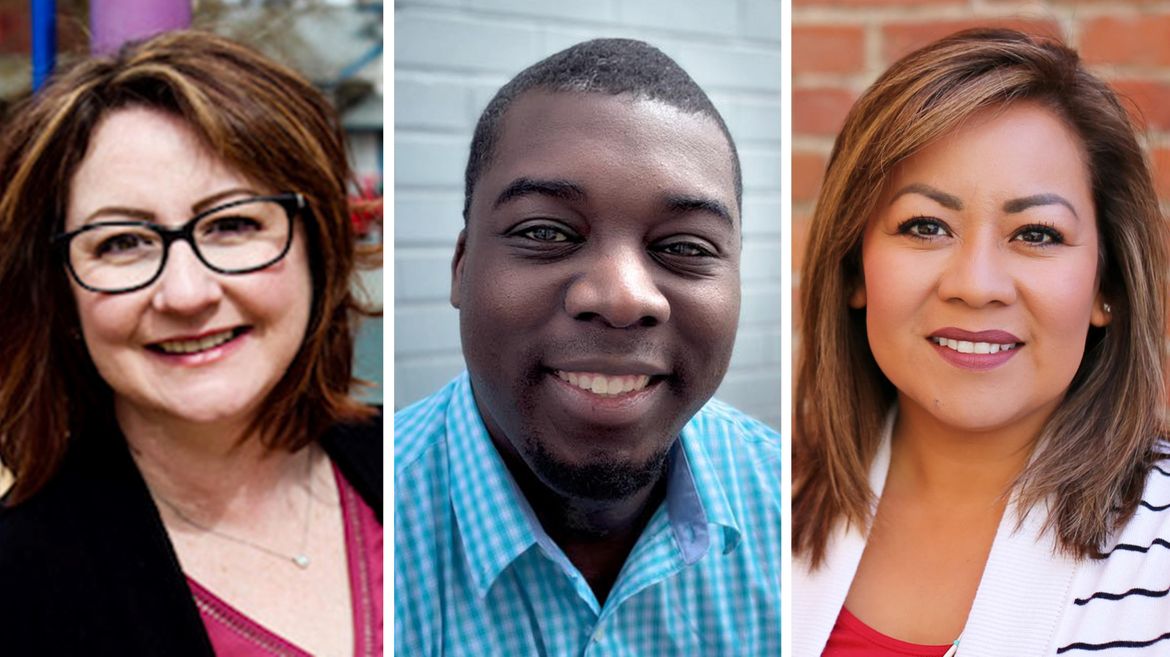 Whoever wins the race for Position 2 on the Spokane Public Schools board of directors, expect them to take a cautious approach on budgetary issues. All three candidates – Luc … 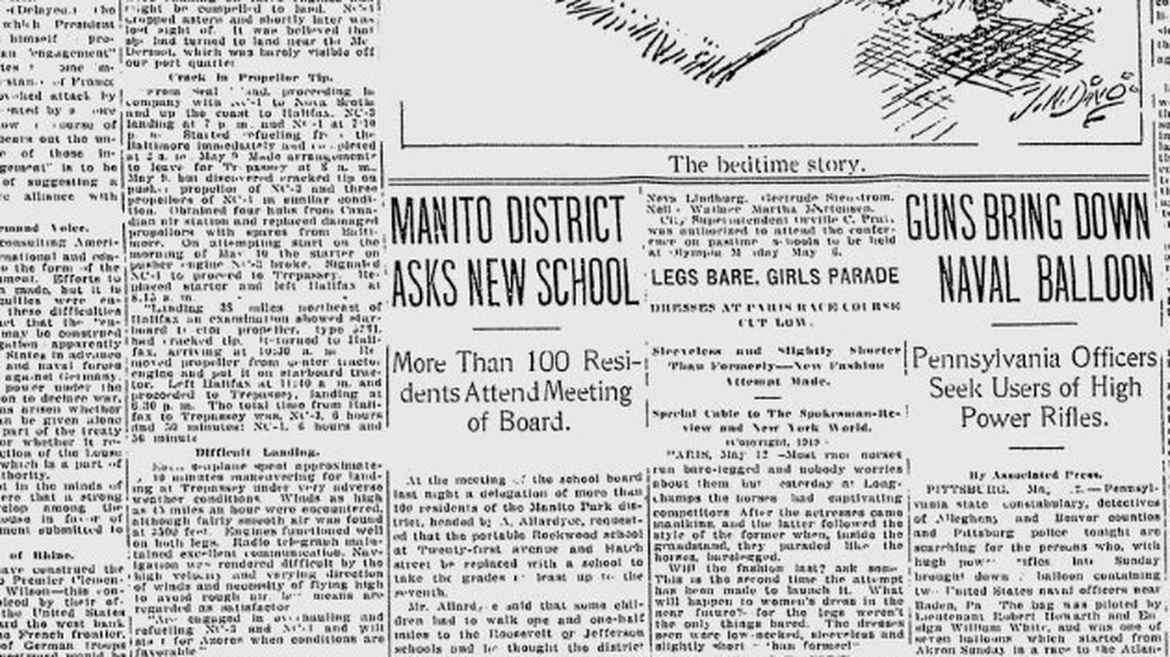 A growing number of school-age children prompted Manito residents to seek a permanent replacement of the “portable” school at 21st Avenue and Hatch Street.

School board member resigns after making slur against tribe

A school board member resigned earlier this month after making statements on social media that insulted Native Americans.

A school board in Fife has determined that one of its middle school principals sexually harassed teachers under his supervision.

Q&A with SPS Board candidates Jennifer Thomas and Michael Wiser

Candidates answer questions about the roles they would play on the Spokane Public School Board.

Dan Ophardt: Keeping students in school is a community value

If I heard any “costs” spoken about at the June 14 board meeting, they were the costs to our system that has thrown away young members of our community for …

Arkansas school board member called on to resign over blackface photo

Rocky Treppiedi’s lead in the Spokane school board race has vanished as more ballots are counted.

Agree with The Spokesman-Review, or not, vote.

Editorial: Experience gives Treppiedi the edge for school board

Incumbent Rocky Treppiedi’s school board experience gives him the edge over a fresh but raw newcomer.

Editorial: Endorsement: Kienholz has background, brains for school board 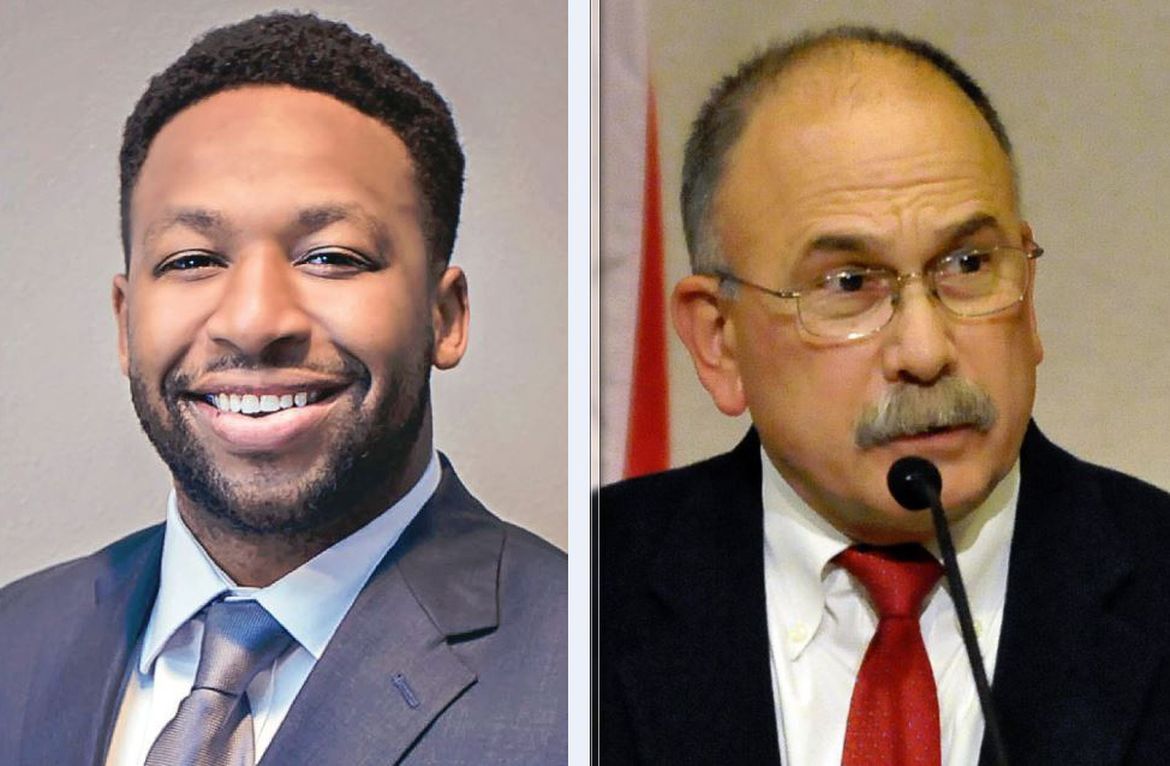 For Spokane School Board, voters can choose experience or new outlook 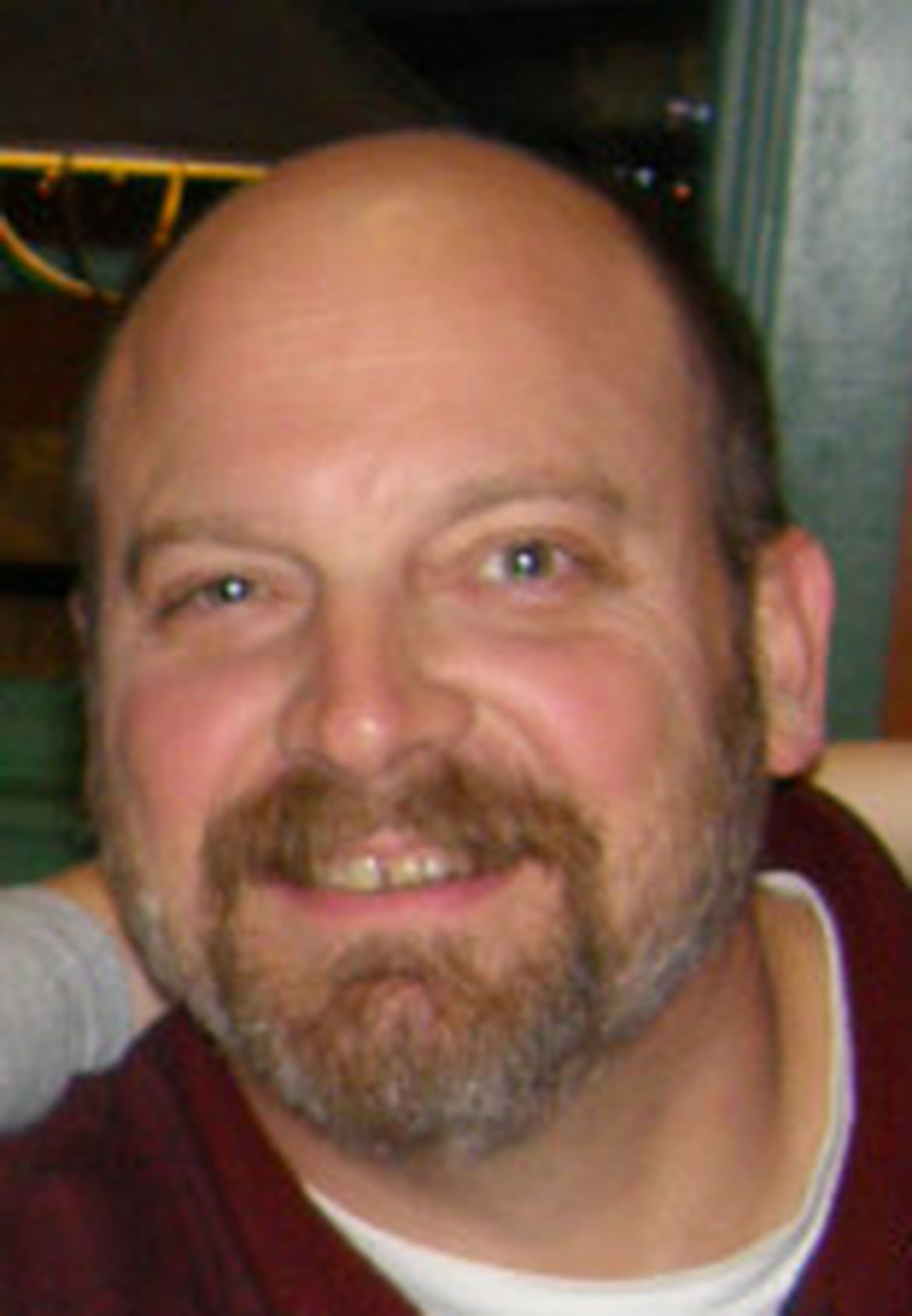 Longtime East Valley school board member Mitch Jensen will step down from his seat effective Oct. 14. “I am not giving in, I am not giving up, I have simply …

The East Valley School Board voted to extend Interim Superintendent Tom Gresch’s contract through the end of the 2014-15 school year. According to the contract, Gresch will receive $150,000 in …

The East Valley School board on Tuesday took its first step to begin layoffs. The board approved a resolution that states the layoffs would help the district avoid a fiscal … 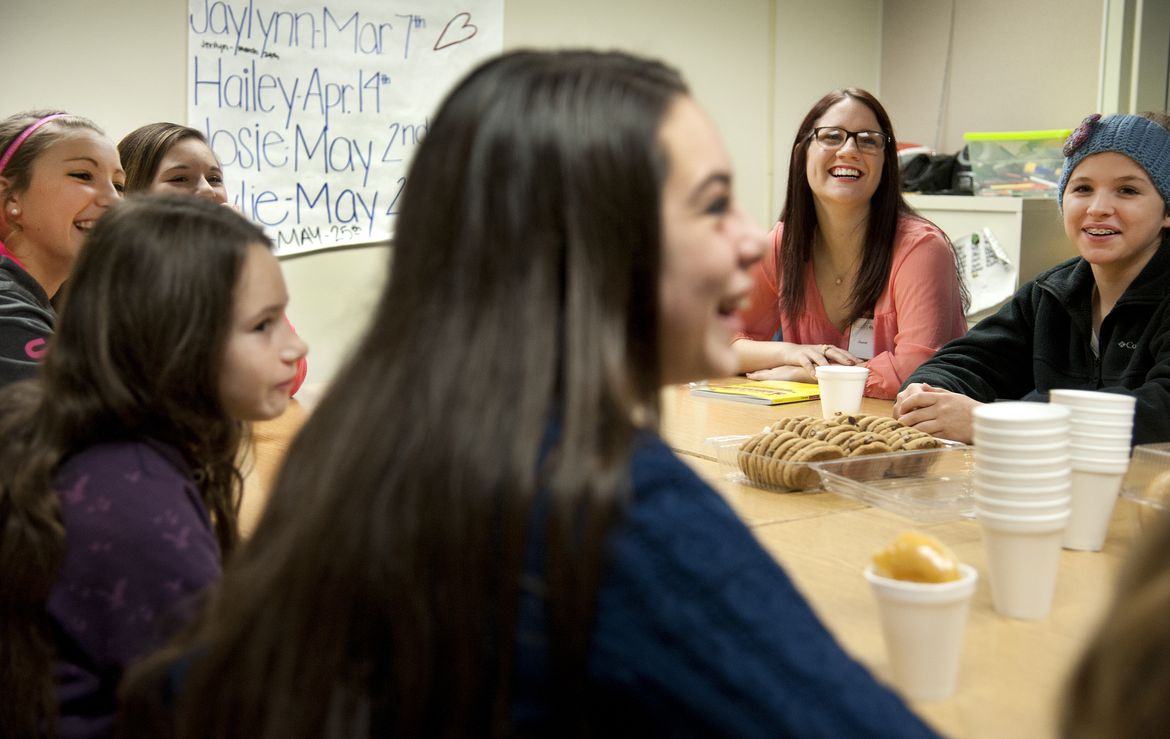 For the past four years, the West Valley School Board has welcomed two student representatives, nonvoting members who let the board know what is happening in the schools. This year, …

The race for school board in the East Valley School District has been heating up this month. After an overhaul of the organizational system – the district has been transitioning …

At a board meeting in August, Central Valley school board chair Debra Long questioned whether the district should continue to charge students participation fees for all of its Washington Interscholastic … 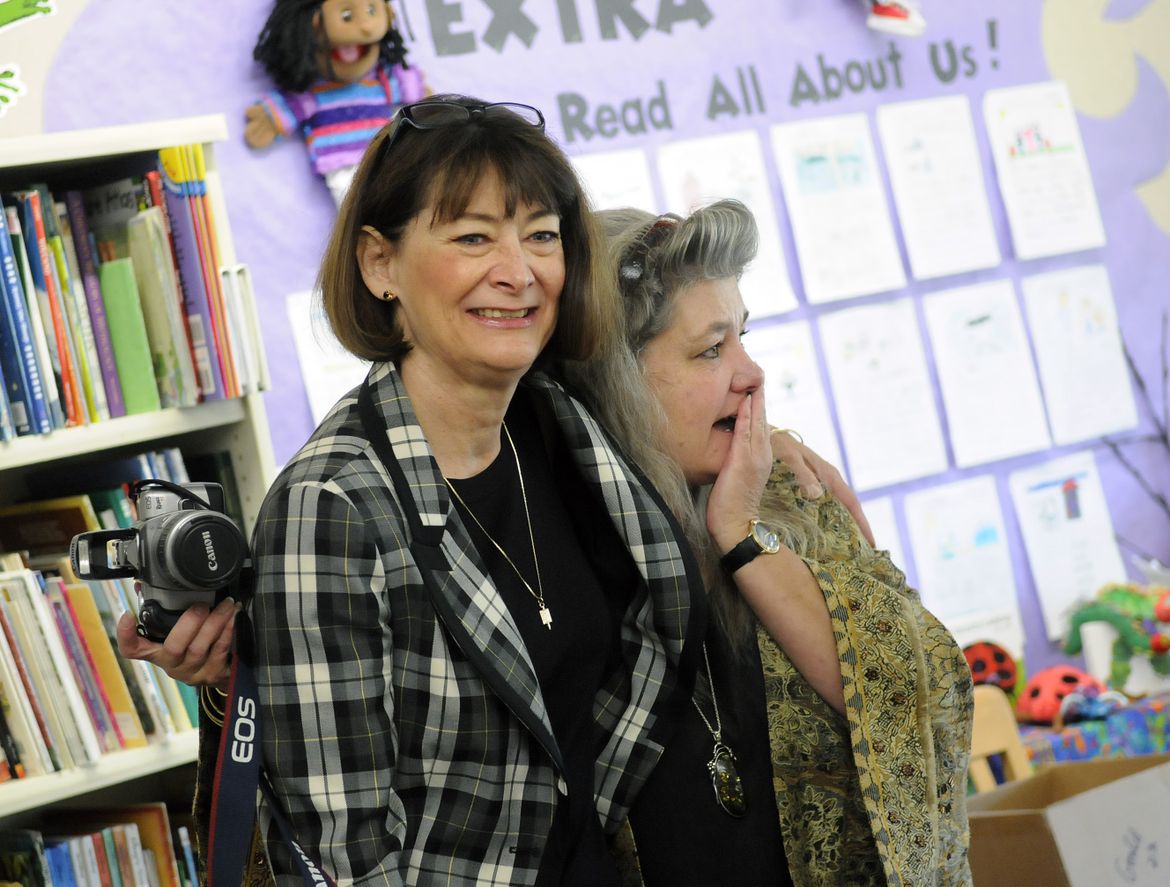 Spokane Public Schools Superintendent Nancy Stowell announced her resignation at the school board meeting Wednesday night. Her last day will be June 30. Stowell has worked in the district for …

Spokane Public Schools’ officials agreed to a 2011-12 preliminary budget Wednesday that does not increase any class sizes, but there’s still work to be done. About $1 million remains to …