Despite a few breaks in the food chain, Spokane Public Schools is finding a way to feed hungry families.

The U.S. Department of Agriculture announced the extension of a school meal program that has provided free meals to millions of children since schools closed in the spring. 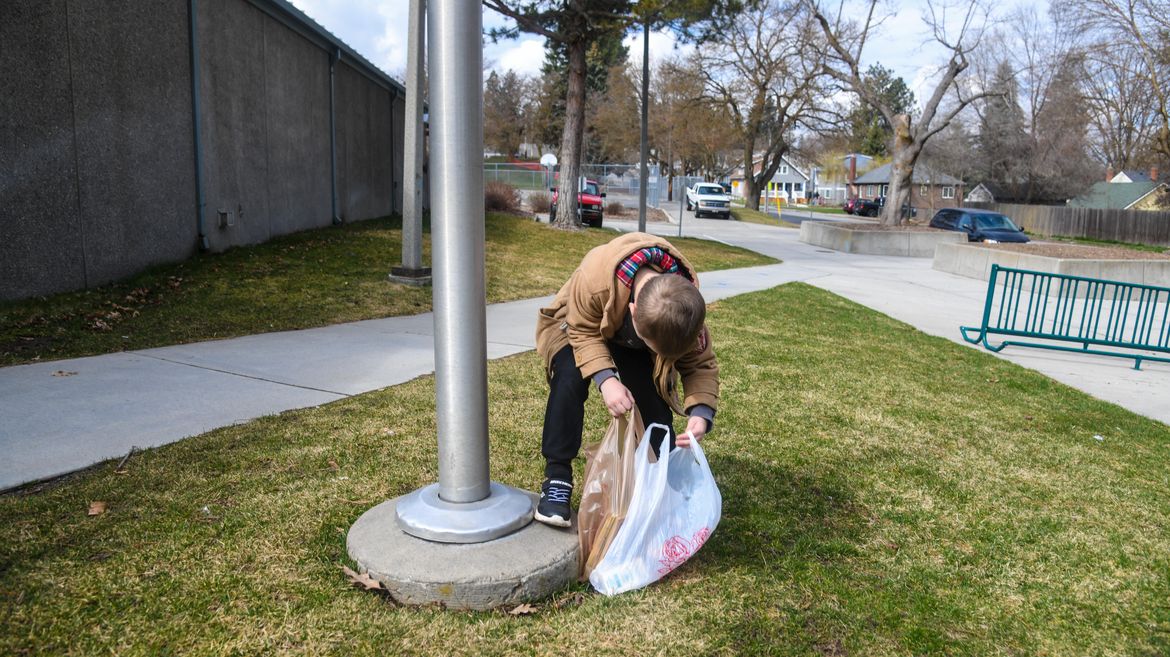 Responding to the continued need during the COVID-19 pandemic, USDA has extended waivers from federal school meal programs so that schools can continue feeding students affected by building closures. 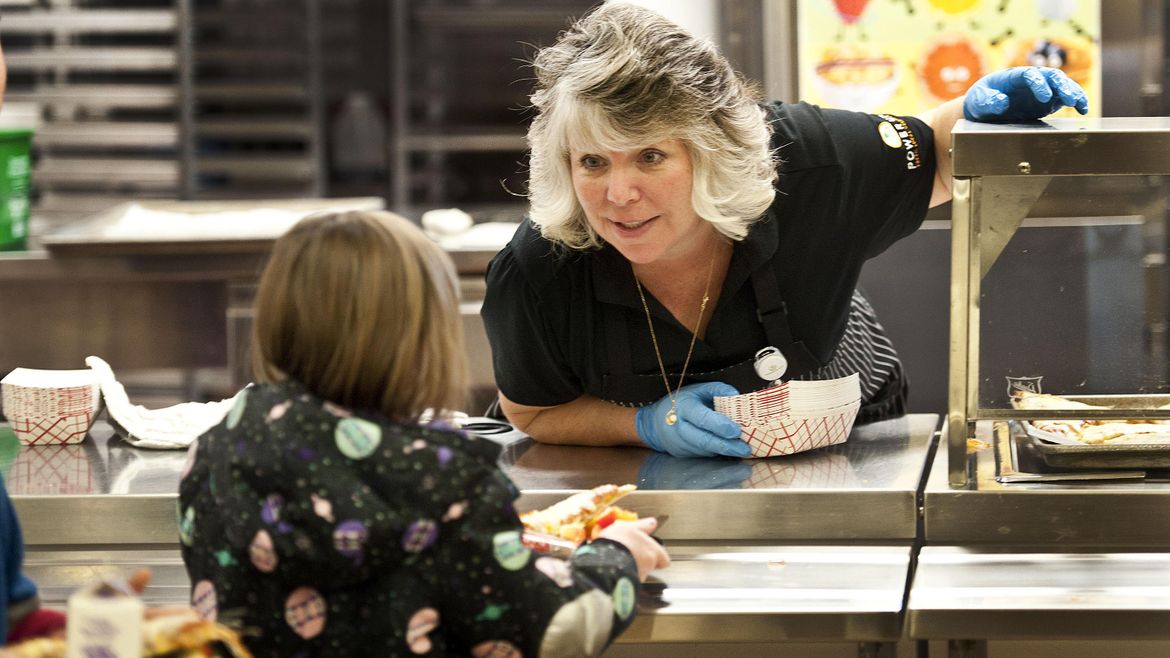 Bill would expand free lunches to all students in Washington schools where 62.5% already qualify

Children in schools with a high percentage of low-income students would all get free breakfast and lunch while at school, under a bill moving through the Legislature. 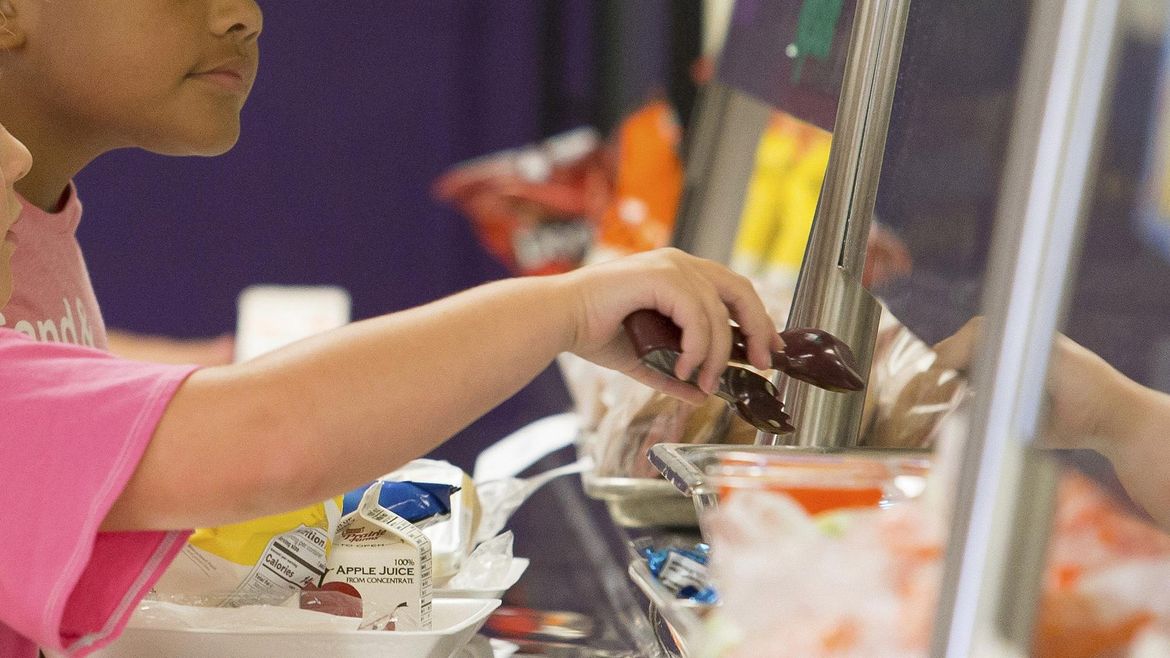 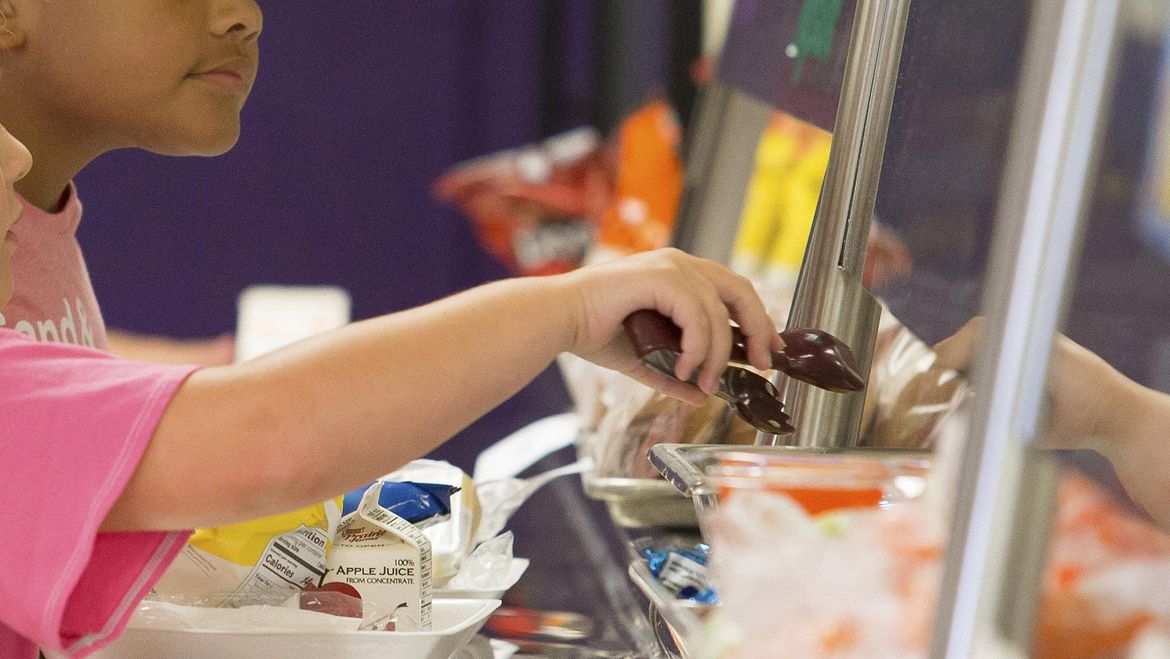 Nearly a million children could lose their automatic eligibility for free school lunches under a Trump administration proposal that would reduce the number of people who get food stamps. 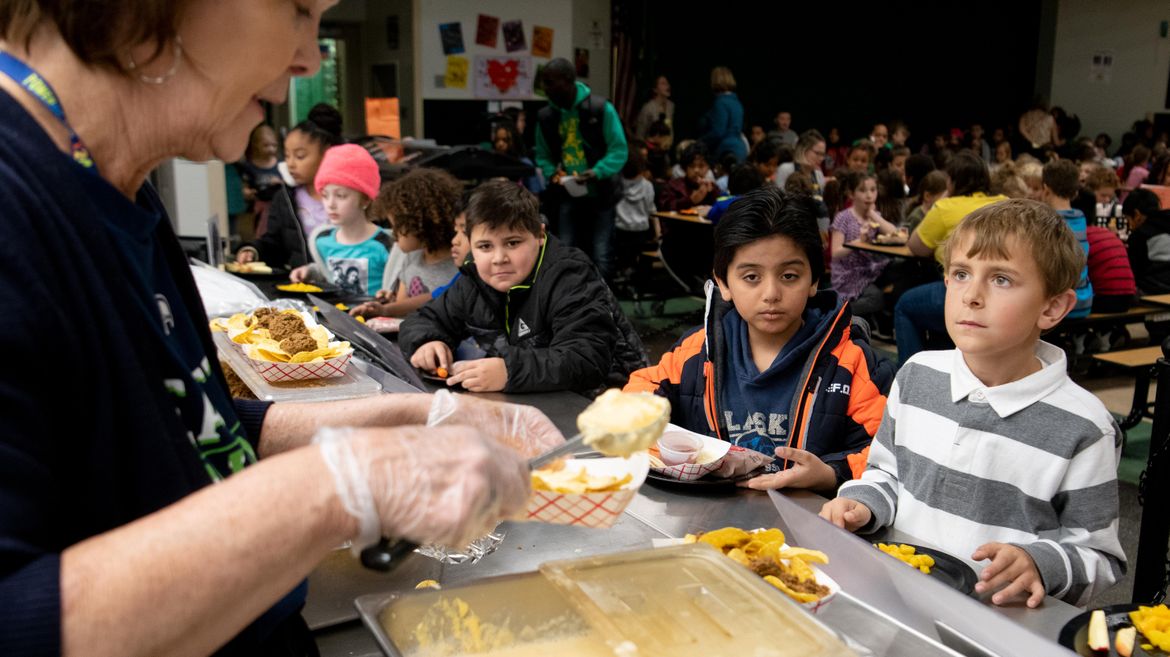 “If it’s approved, it will impact our students,” said Kim Elkins, director of nutrition services at the Mead school district, where about 1,100 students will be directly affected. 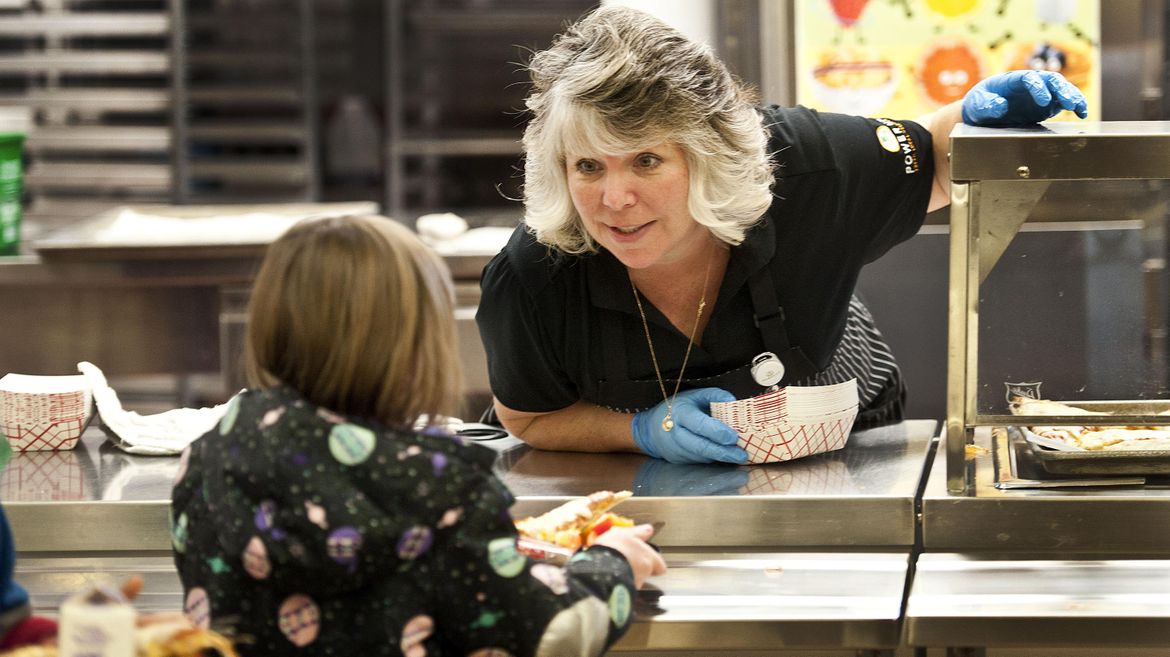 Eating lunch after recess better for students, report says; some Spokane schools in line with recommendation

When it comes to providing students lunches with the most benefits and the least waste, many schools have it backward, a new report from the state Auditor’s Office says. 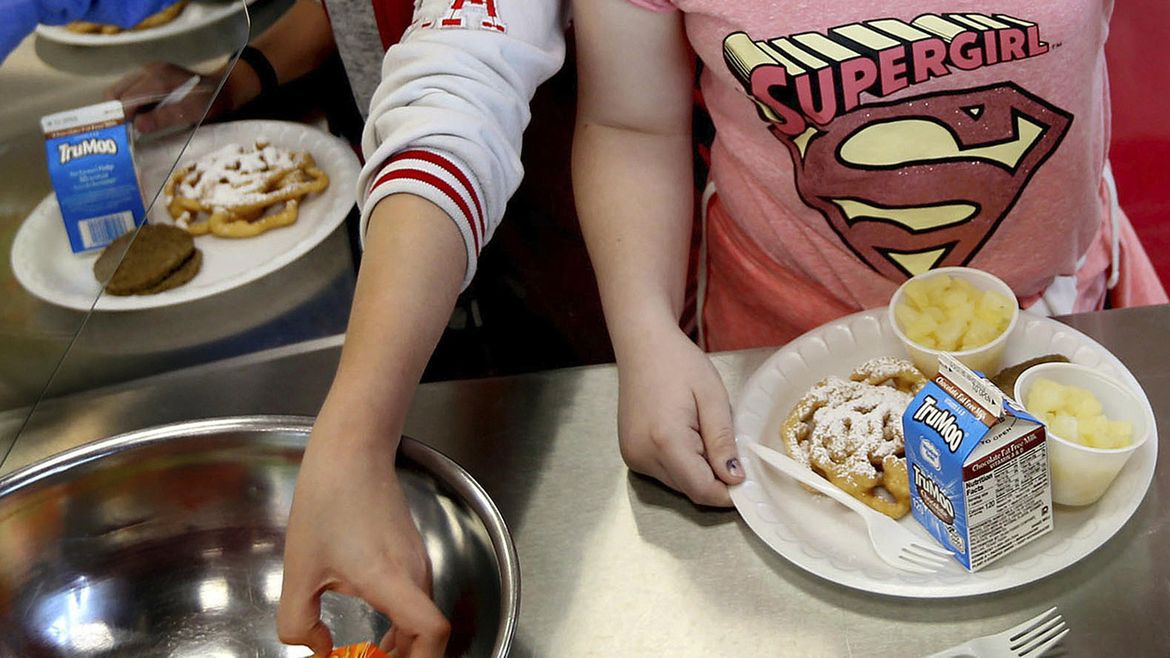 The U.S. school lunch program is making room on menus again for noodles, biscuits, tortillas and other foods made mostly of refined grains.

The Trump administration announced Wednesday that it is pausing enforcement of an Obama-era plan to further reduce the amount of salt in school lunches. 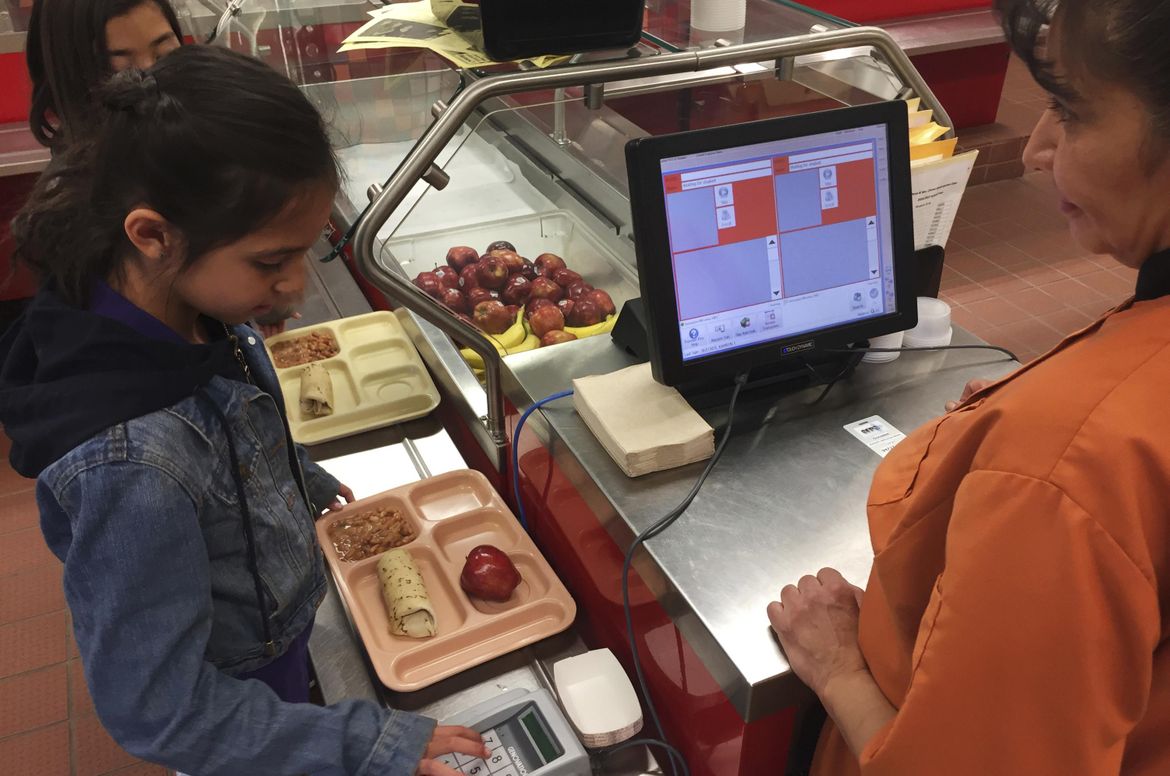 Teaching assistant Kelvin Holt watched as a preschool student fell to the back of a cafeteria line during breakfast in Killeen, Texas, as if trying to hide.

Spokane Public Schools will be offering free meals for children throughout the summer, according to a news release. 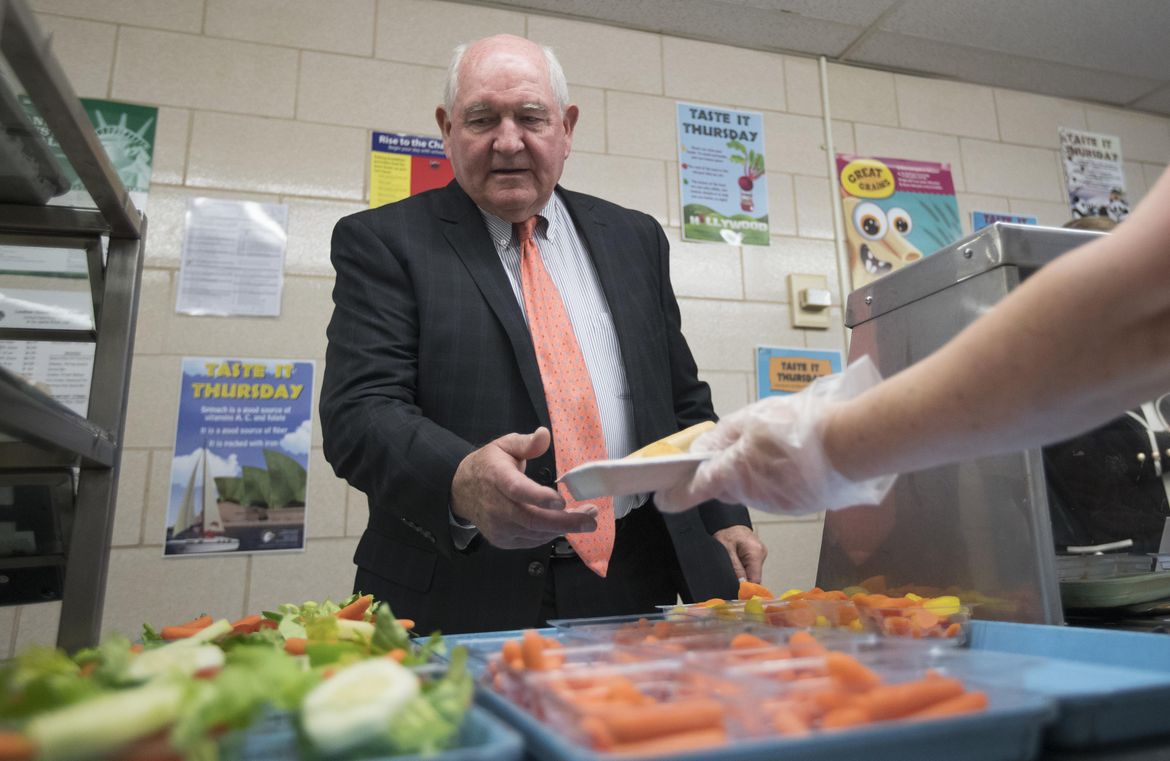 Under fire from some health groups, changes to school lunch policies get thumbs up from local school nutritionists 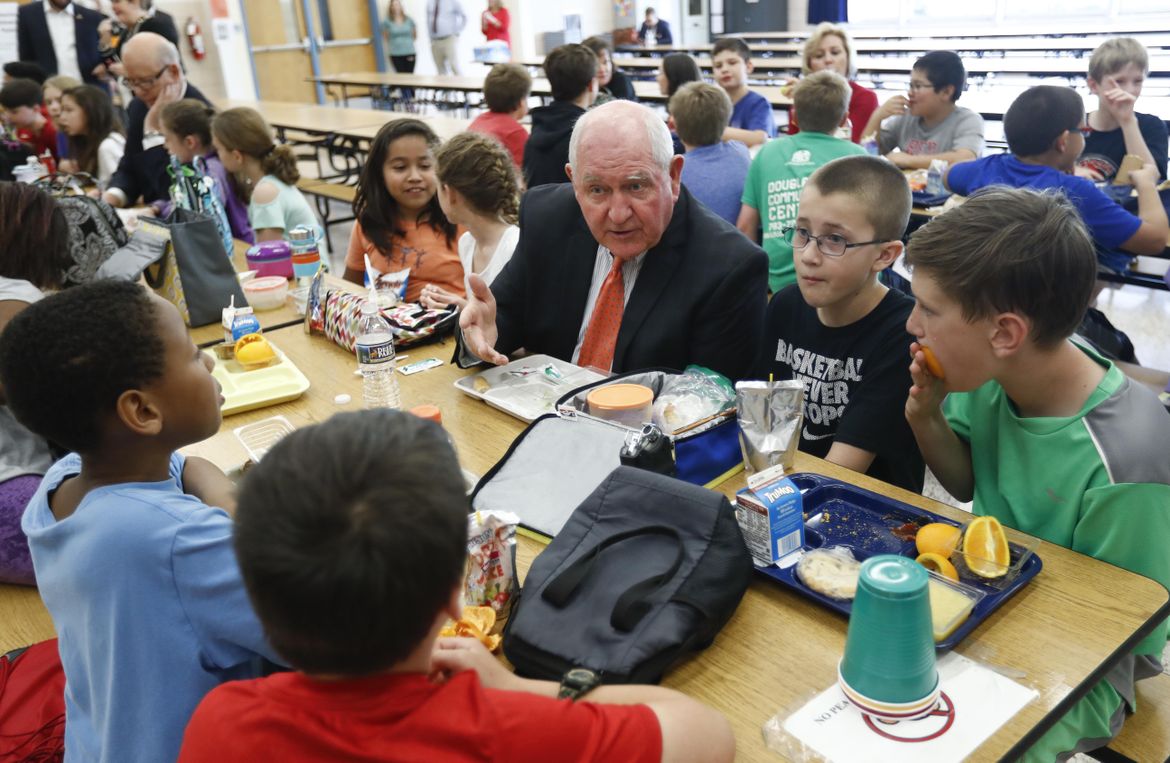 Schools won’t have to cut more salt from meals just yet and some will be able to serve kids fewer whole grains, under changes to federal nutrition standards announced Monday. 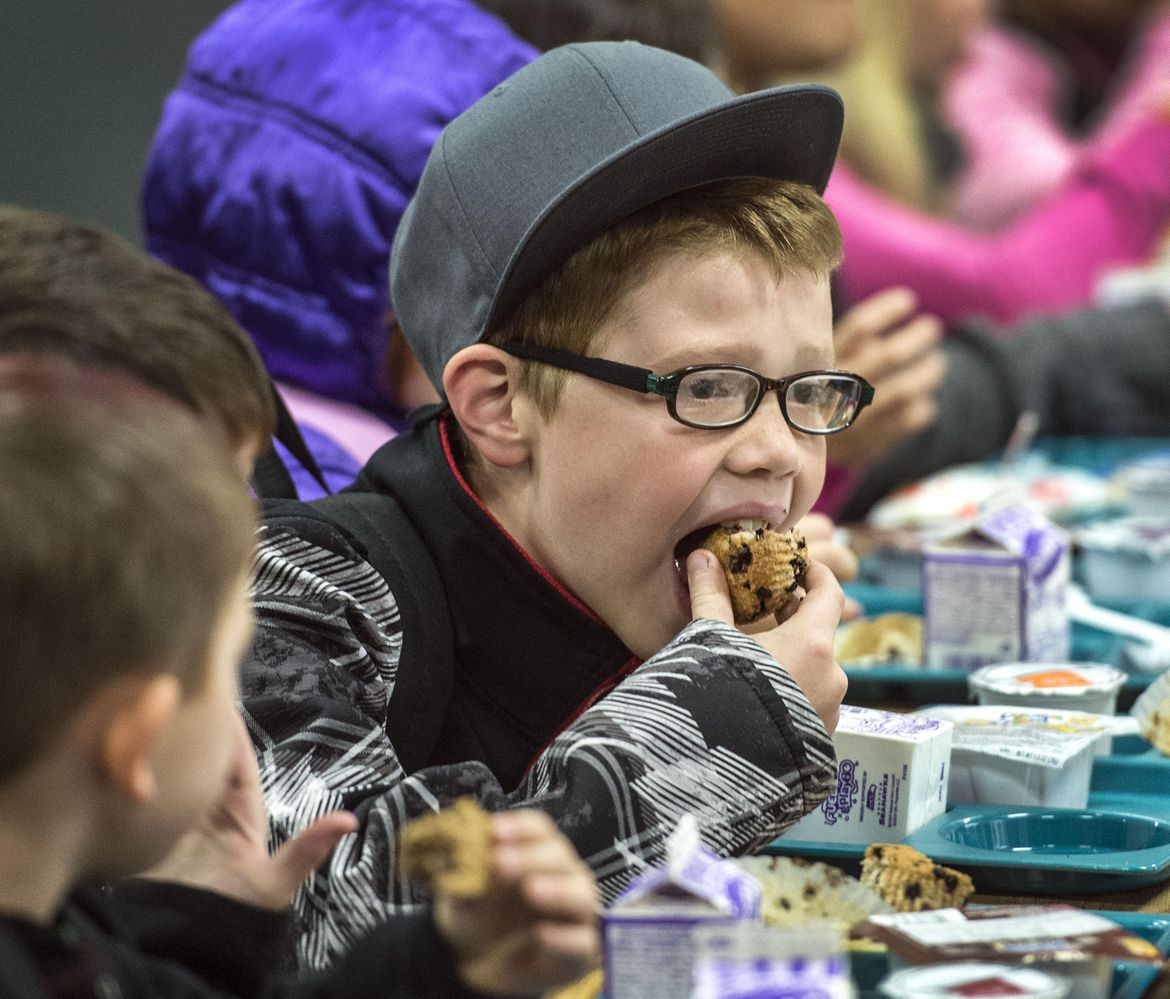 Pizza, a beloved school lunch staple, has been radically reinvented this year for most Spokane school kids. With the help of a $1 million grant from the Empire Health Foundation, …

Spokane school board to vote on raising lunch prices, other budget changes

A budget that the Spokane Public Schools board is expected to approve Wednesday night could increase the price of after school care and school meals.

The Spokane Public Schools board are considering options for budget cuts, including raising school lunch prices, and delaying some new programs.

The Spokane Public Schools board is considering options for budget cuts, including raising school lunch prices, and delaying some new programs. 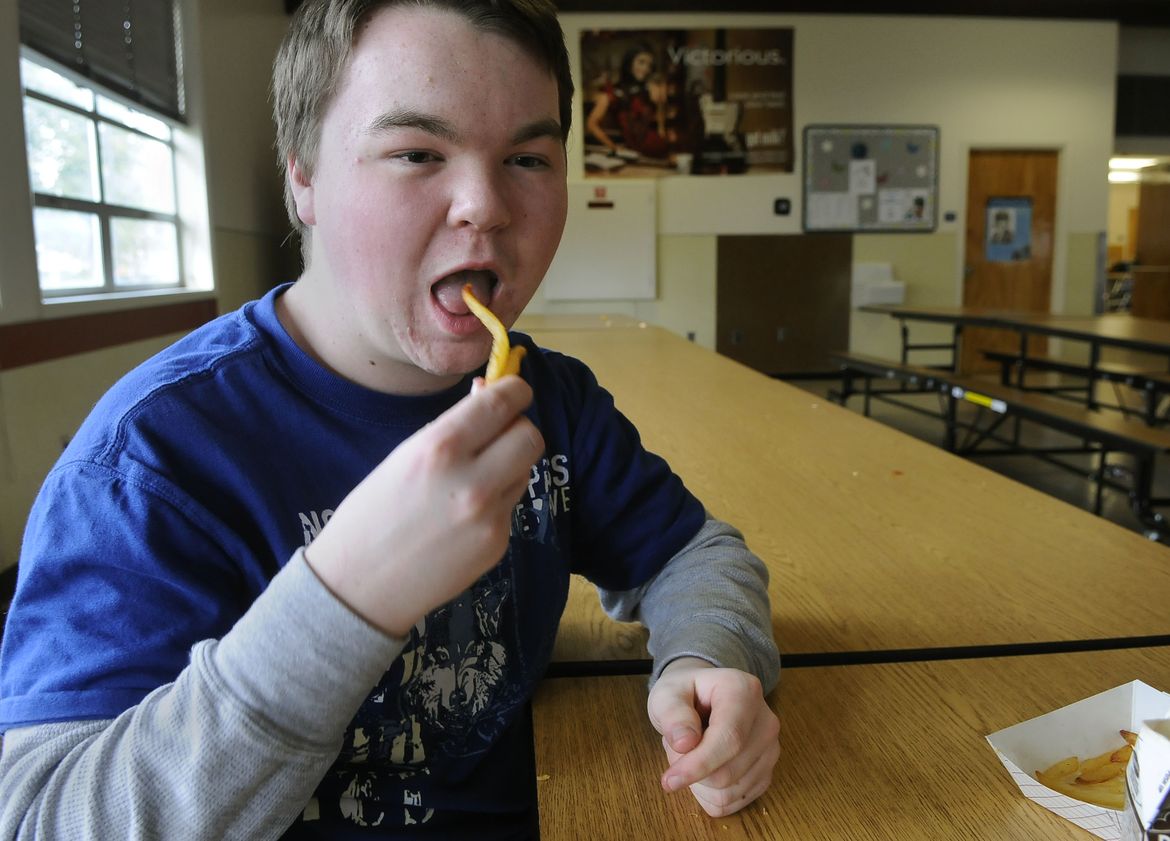 Potatoes are being blacklisted. A proposal by federal nutrition officials to all but rid school meal programs of potatoes in favor of other vegetables and fruits has earned scorn from … 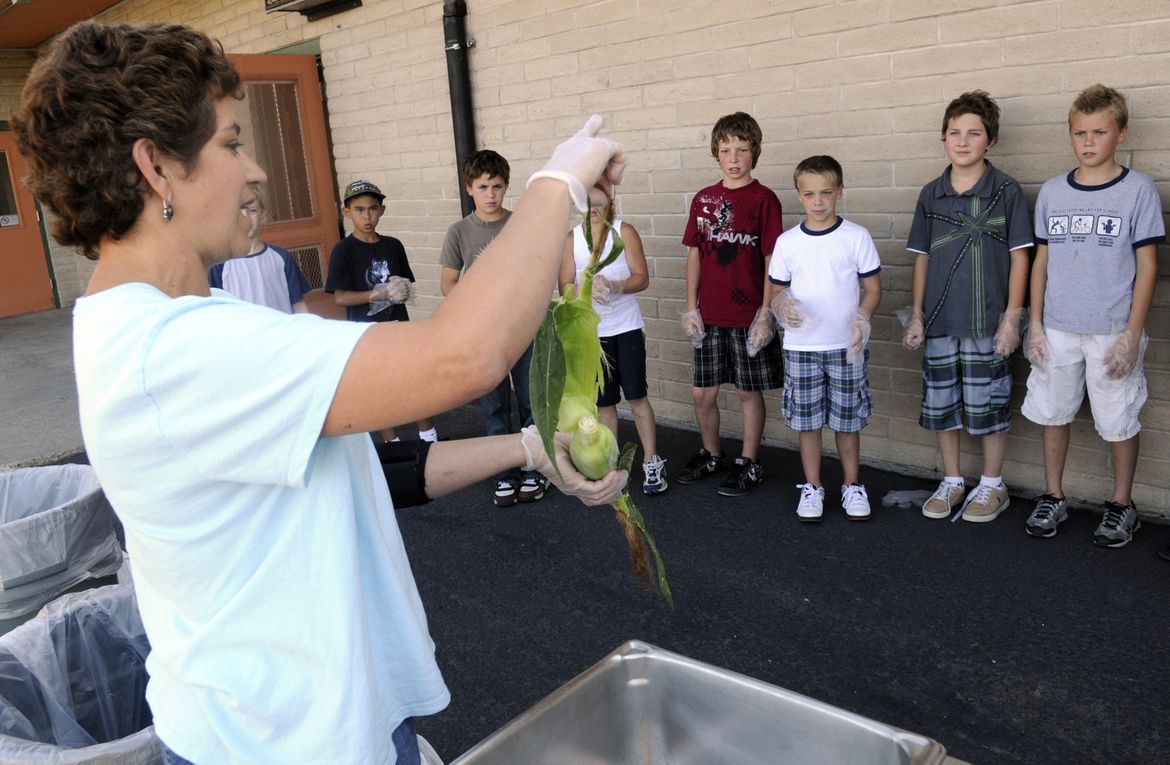 Call it corn shucking or corn husking, the group of eager fifth-graders at East Farms Elementary needed only 10 minutes to make 100 ears of fresh corn bare and prepped … 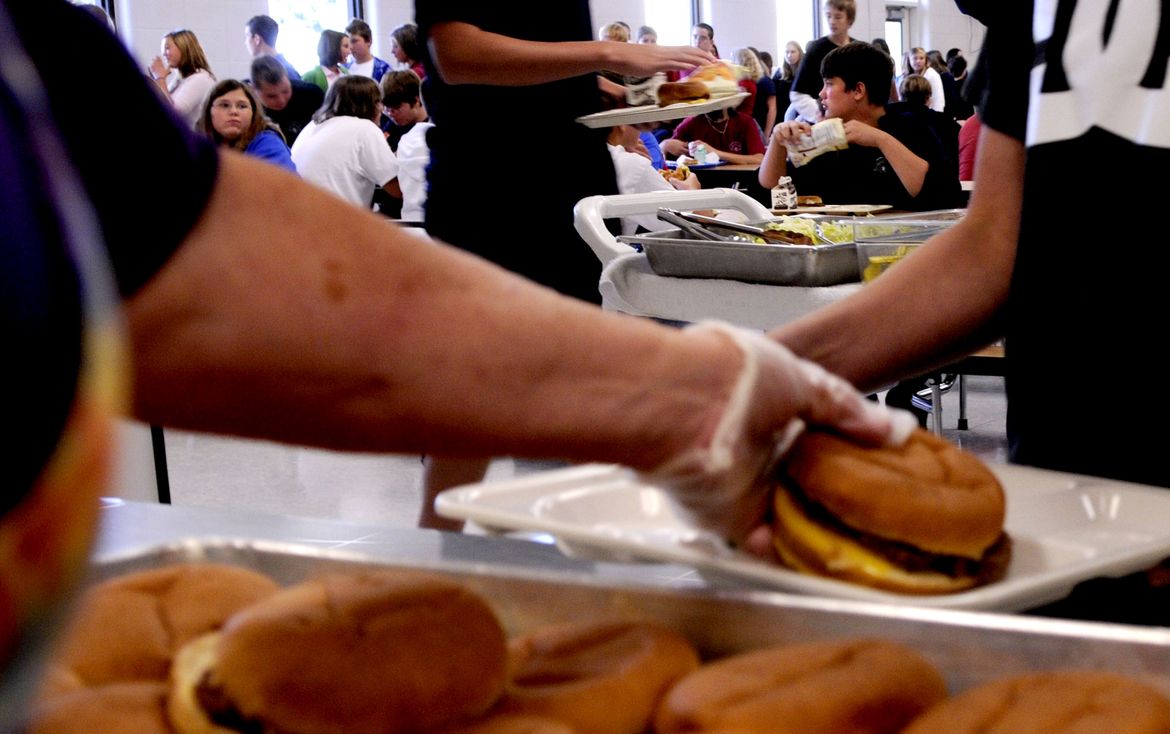 Salt shakers have been banned from Idaho’s school cafeterias, fatty fried foods are on their way out and whole grains and veggies are in. The start of school this year …

For the week of Jan. 12-16. Post Falls School District