Portland Public Schools bus drivers will have an expanded menu of listening options this school year.

A federal judge has temporarily blocked the Obama administration’s instructions for public schools to accommodate transgender students, siding late Sunday with Texas and a dozen other states that challenged the …

Teen who fathered teacher’s baby gets $6 million from school

A former student who fathered a child with his onetime teacher will receive a $6 million settlement from a California school district.

A Virginia school board is asking the U.S. Supreme Court to block a transgender male from using the boys’ bathroom until the court decides whether to review his discrimination case.

Bowdish Middle School in the Central Valley School District has announced its honor roll for the fourth quarter of the 2015-16 school year.

Horizon Middle School in the Central Valley School District announced its honor roll for the fourth quarter of the 2015-16 school year.

Liberty High School has announced its honor roll for the second semester of the 2015-16 school year.

It’s a challenge to teach children who aren’t in class – and new government numbers show more than 6.5 million students were absent for at least three weeks of the …

Portland Public Schools says it has received results showing elevated levels of radon in rooms throughout the district. 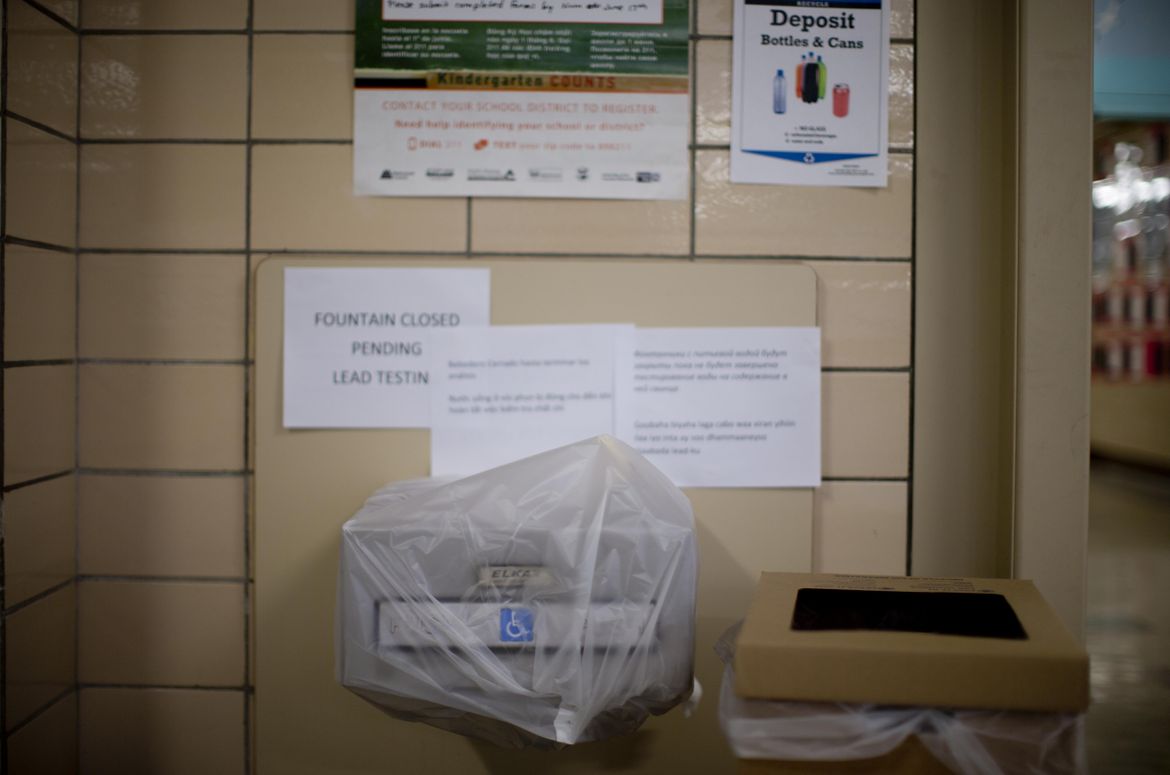 Parents sometimes shouted as they criticized officials over high amounts of lead in drinking water at two Portland schools, while the head of the district promised an independent investigation into …

Portland Public Schools, searching for a new way to teach young students to read and write after years of struggle, has decided to go it alone.

Several schools in the Spokane-area were evacuated or locked down after receiving automated threats, Monday.

Public schools must permit transgender students to use bathrooms and locker rooms consistent with their chosen gender identity, according to an Obama administration directive issued amid a court fight between … 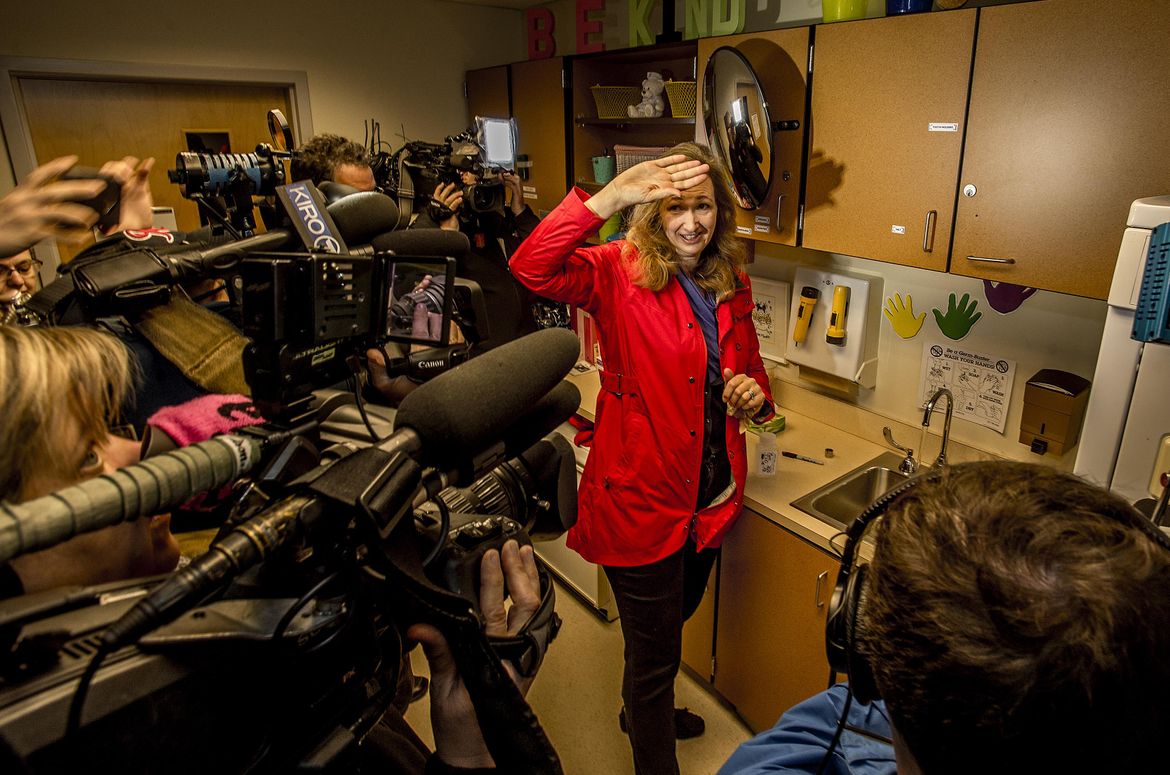 For about $5 per student in Washington’s public schools, every parent could know if the drinking water in their child’s school was free of lead.

The Oregon Department of Education has suggested that all transgender students in the state should be able to use whatever names, bathrooms and pronouns they want.

Officials say further testing at three Tacoma elementary schools that previously had high levels of lead in their drinking water indicates the water is now safe to drink. 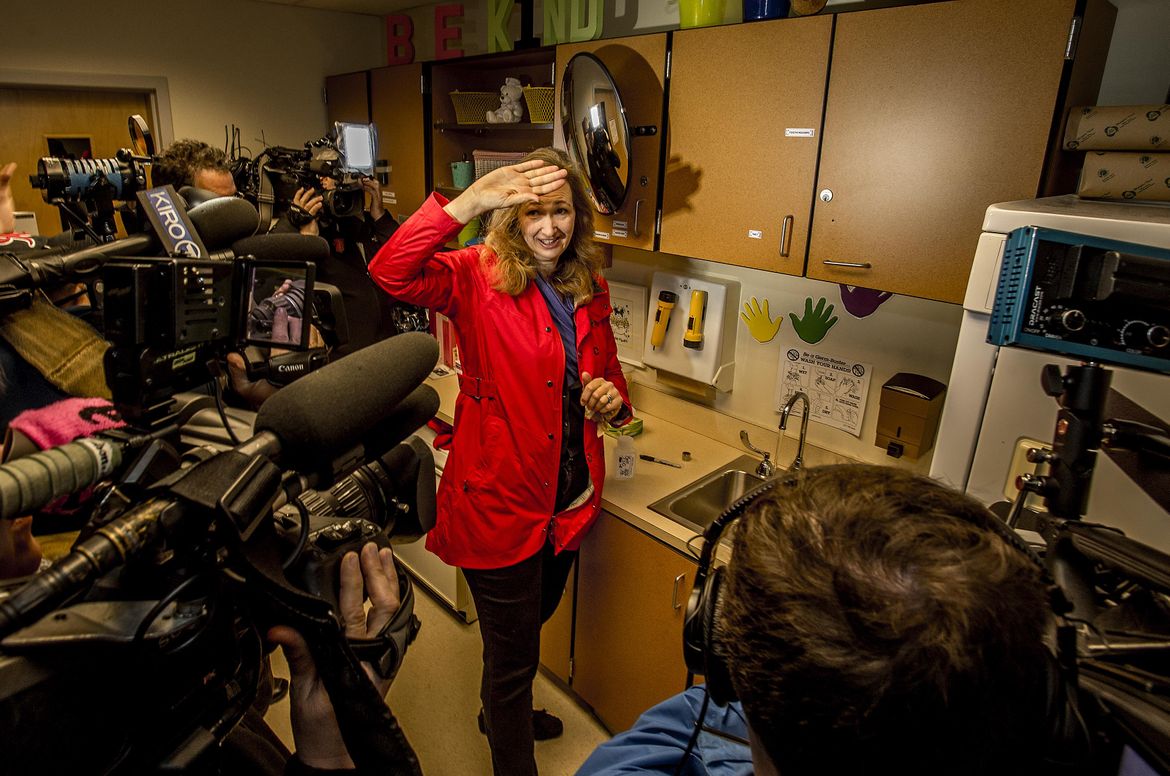 Two public elementary schools in Tacoma found high levels of lead in their drinking water last May, but the Tacoma Public School district announced the results and informed parents on …

Nearly a year after applying, the Pullman School District announced Wednesday it has been awarded a $7.4 million grant to increase the number of kindergarten through third-grade classrooms.