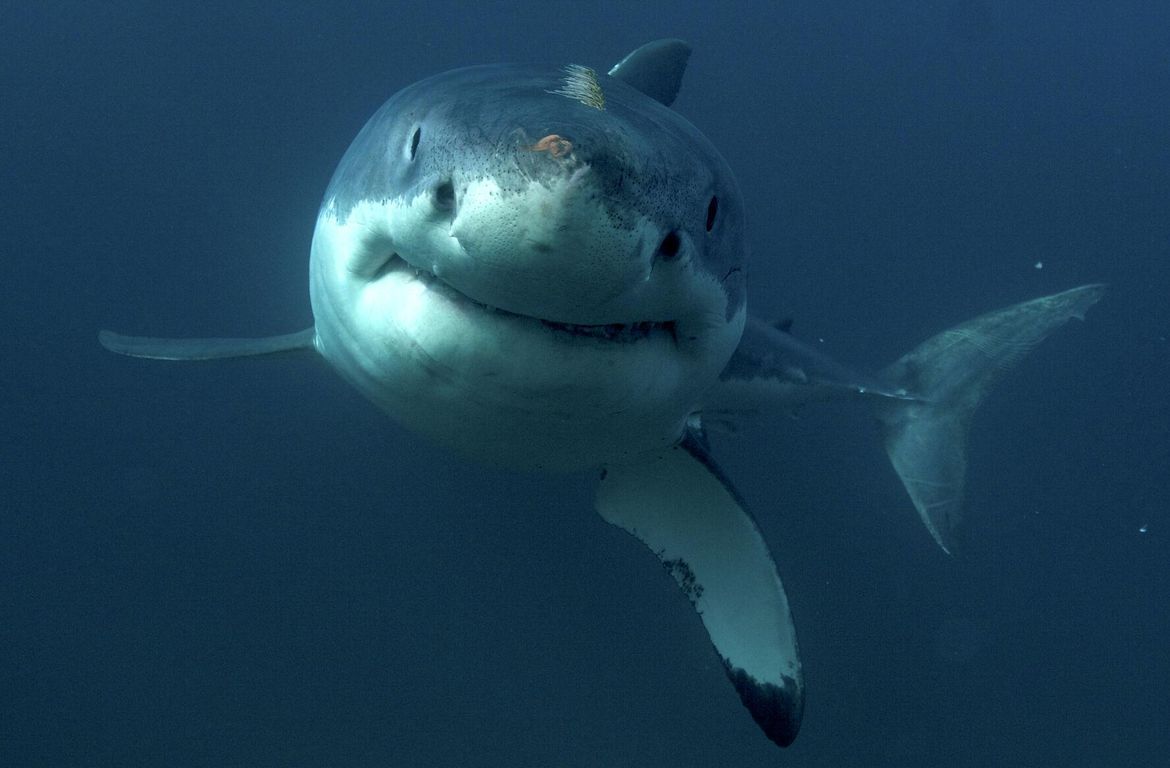 Around the Remote: Shark Week is here to take a bite out of pandemic summer doldrums

“Shark Week” programming – The summer has been largely wrecked by the coronavirus crisis, but take heart – at least we still have Shark Week. The beloved annual TV event … 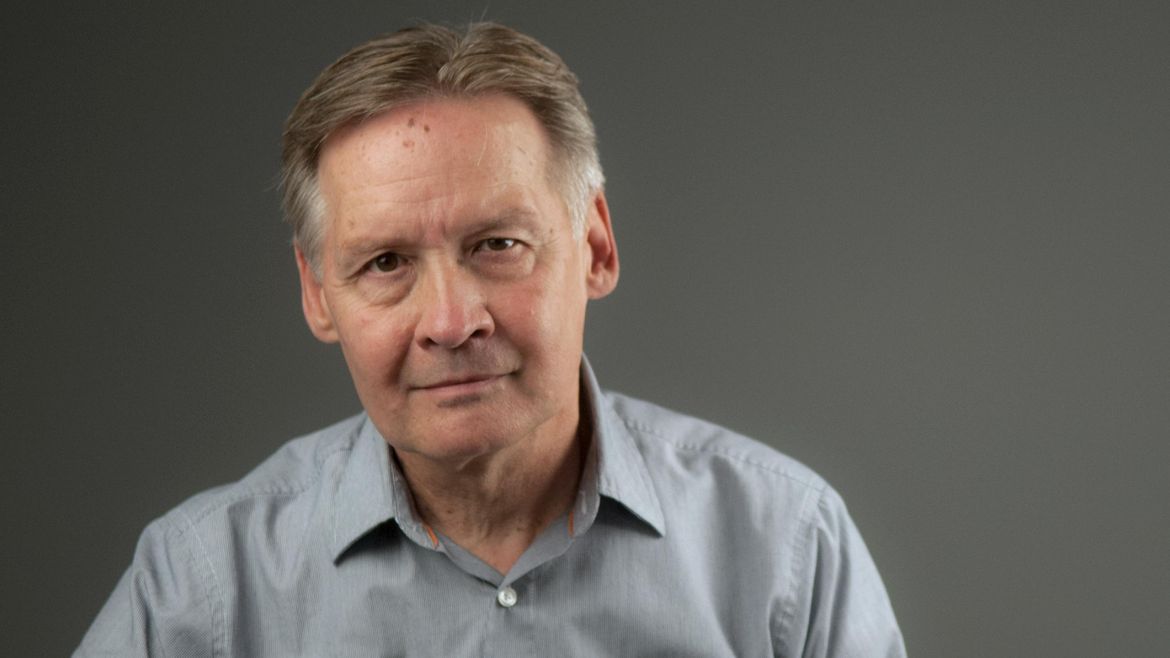 Spin Control: Campaign season is about to start, officially

The candidates are in the starting blocks, waiting for the gun to sound. 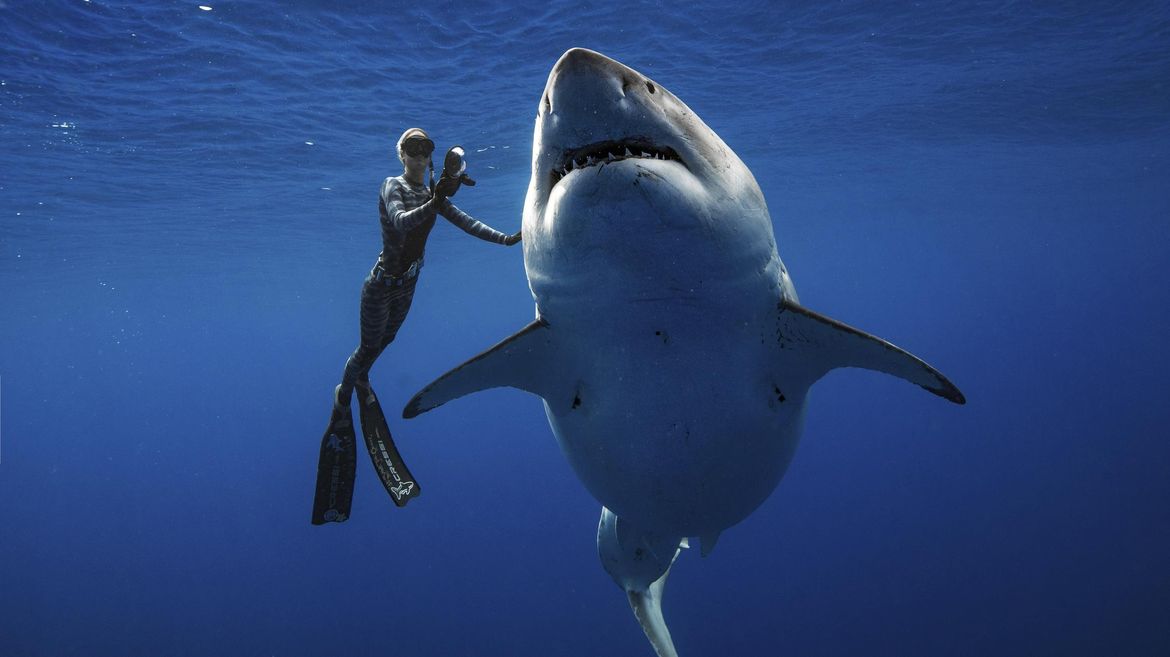 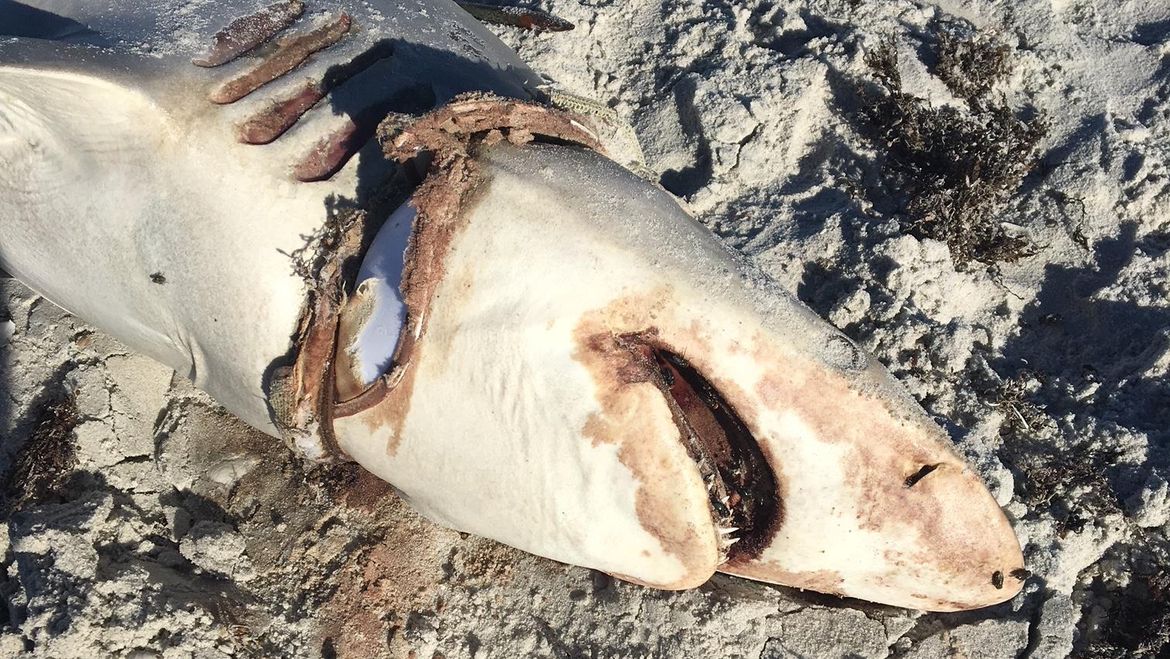 The body of a shark was found washed ashore in Florida with the remains of an old hat wrapped around its body. 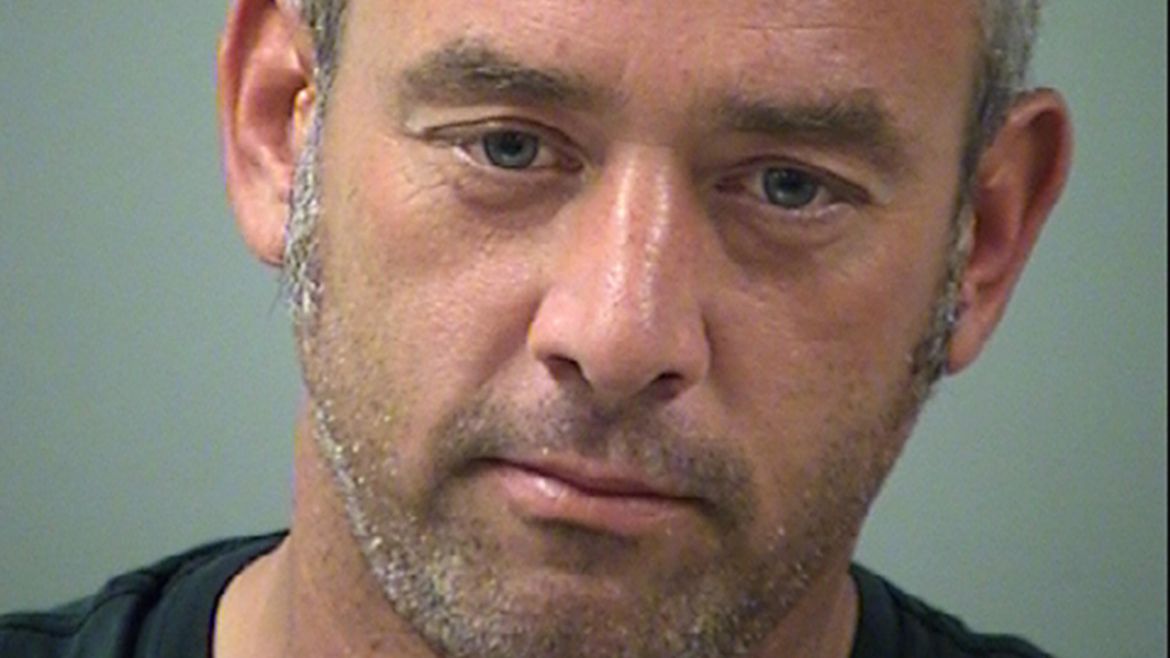 Two men have confessed to snatching a small shark from a Texas aquarium’s interactive touch tank, then whisking it away, wrapping it in a blanket and concealing it in a …

No, this is not Sharknado. Great white sharks have had run-ins with New England boats this week. Fisherman Michael Lorello was very surprised when he dragged up a net off …

A marine biologist believes a humpback whale shielded her from a 15-foot tiger shark in the South Pacific. 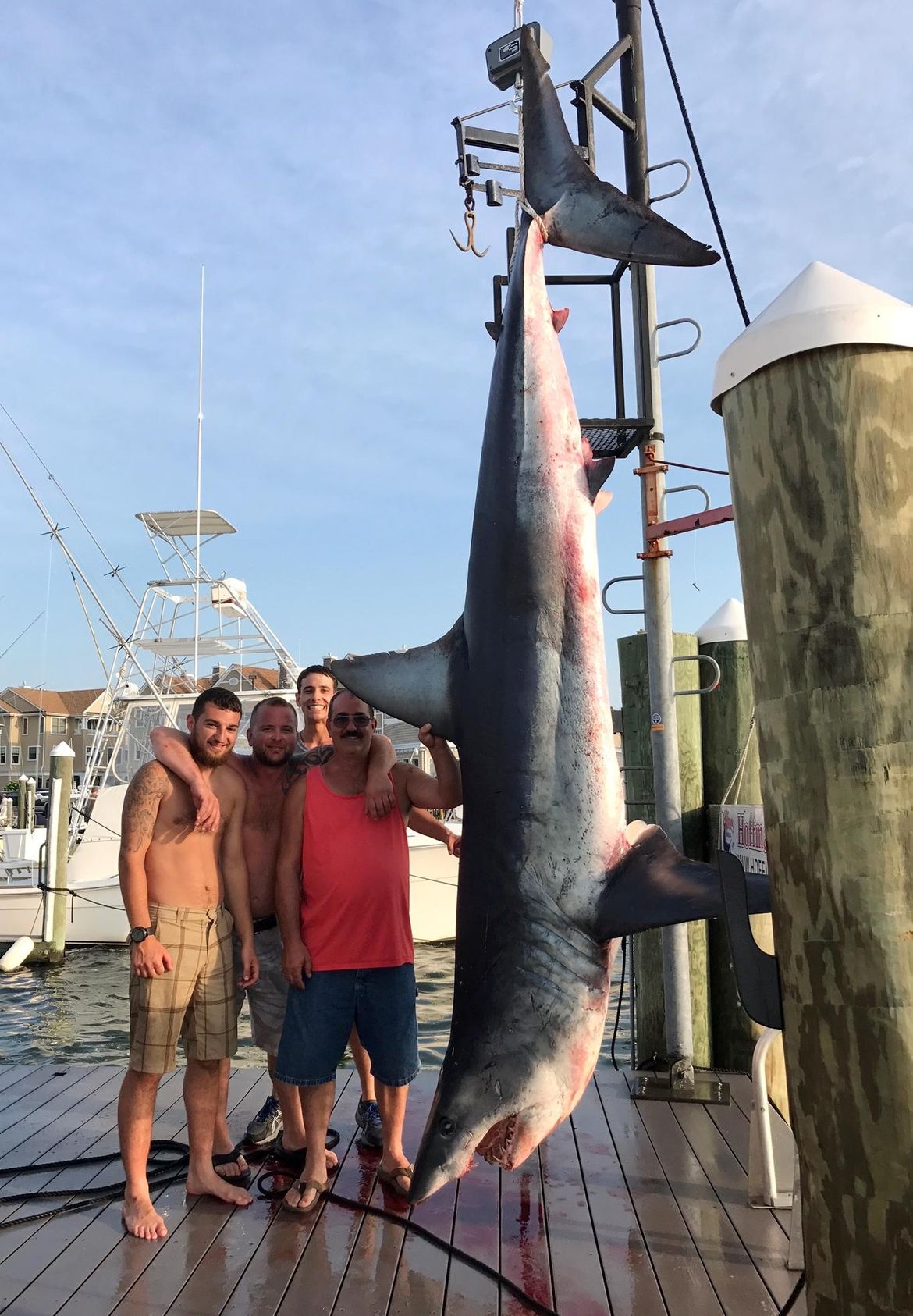 A fishing crew in New Jersey has reeled in a 926-pound Mako shark, and environmental officials say it’s the biggest shark catch in the state’s history.

Officials say a 4-foot-long sandbar shark bit the finger of a diver who was doing maintenance at Point Defiance Zoo & Aquarium in Tacoma. 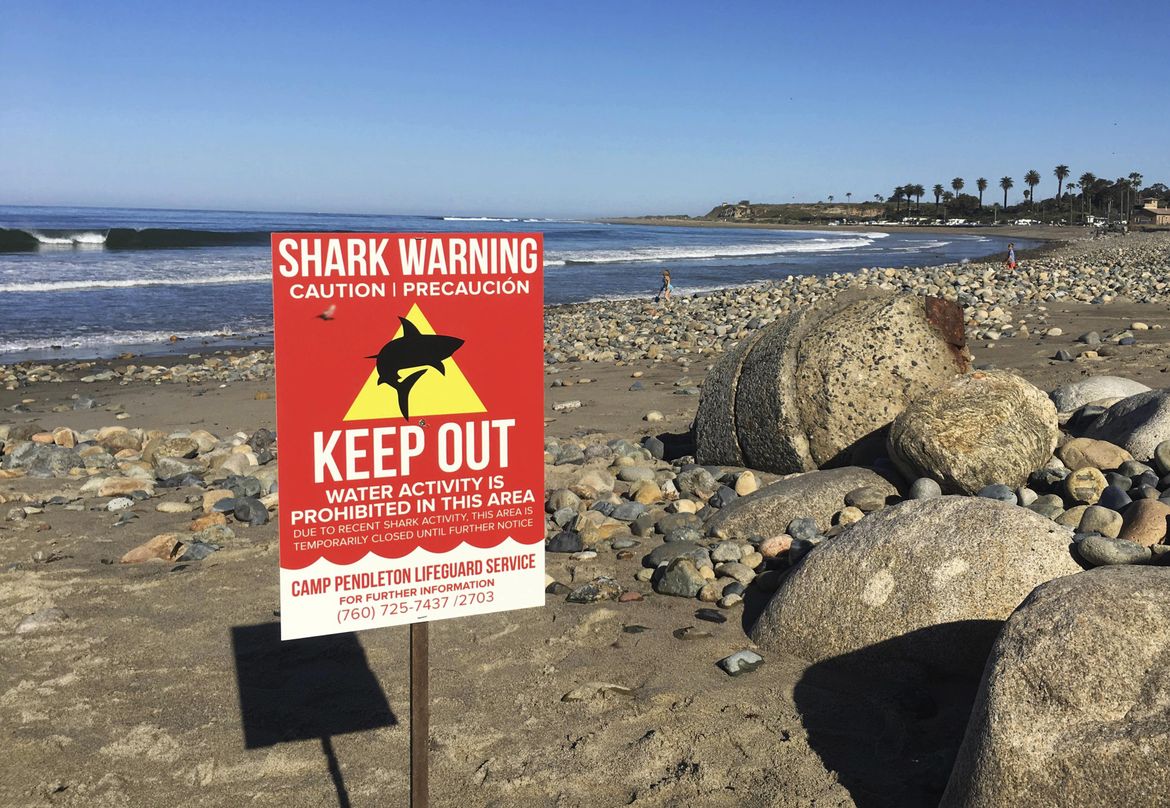 A shark attacked a woman wading in the ocean with friends, tearing away part of her upper thigh in the ocean off a popular Southern California beach, authorities and witnesses …

Hawaii officials say a woman is in the hospital after she was bitten by what she called a large shark off Maui.

Police say a shark has attacked a surfer north of Cannon Beach off the Oregon coast.

Nearly 2,000-pound shark is being tracked off Virginia coast 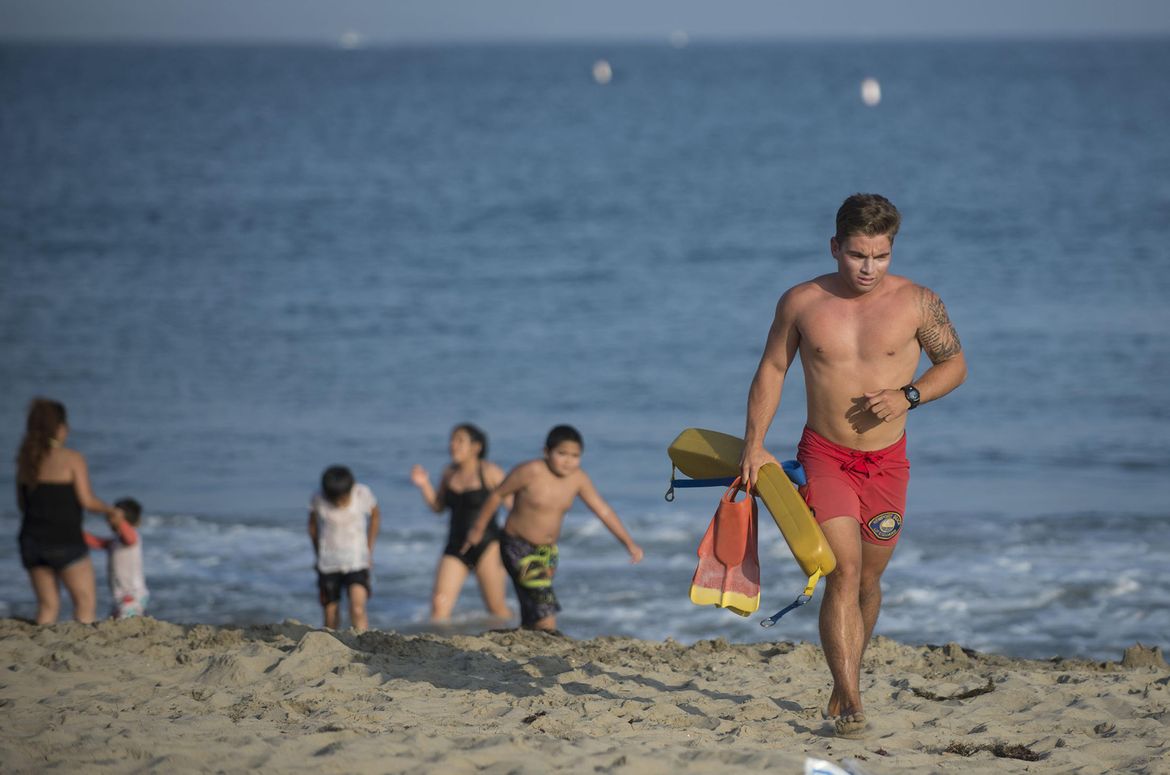 The semicircular shark bite stretches from Maria Korcsmaros’ shoulder to her pelvis, teeth marks visible in the shredded flesh of her arm and torso. 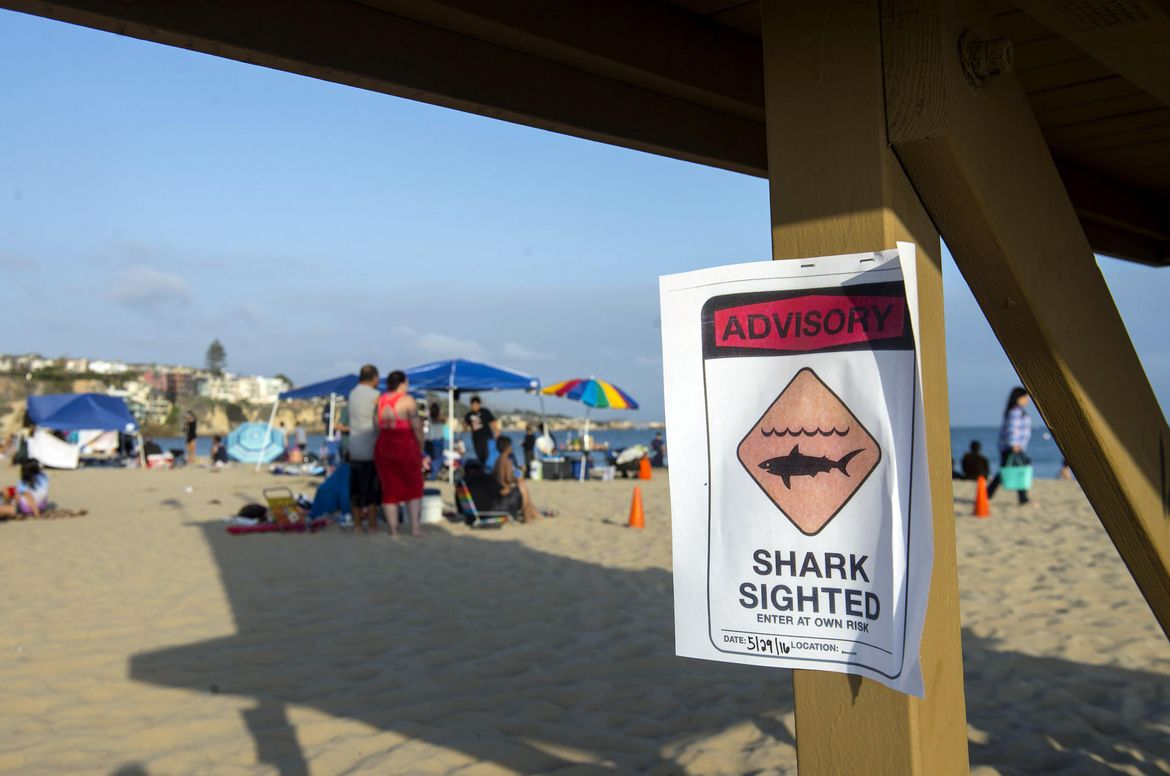