Suspect arrested in shooting of 2 protesters in Colorado

Man shot and killed in Nevada Heights was a ‘superhero,’ nephew says

A man was shot and killed in Spokane’s Nevada Heights neighborhood Friday afternoon.

A gunman posing as a FedEx delivery person shot and killed the 20-year-old son of a federal judge and wounded her husband at their New Jersey home before fleeing, authorities …

A Montana man awaiting COVID-19 test results shot into a crowd after being kicked out of a bar in downtown Coeur d’Alene Saturday night, injuring two people, court records say.

Austin Sherper, 24, was booked into the Kootenai County Jail on two charges of aggravated assault. Authorities say he fired into a group following an argument near the Iron Horse …

The Spokane Police Department responded to a shooting on the 1700 block of East First Avenue around 3 p.m. Wednesday.

Police are seeking information about a Friday incident in which an elderly woman using a walker was shot in the leg.

One man was killed and another wounded early Monday in Seattle’s “occupied” protest zone — the second deadly shooting in the area.

Police say a fourth person has died after being shot earlier this week during an impromptu celebration in North Carolina. 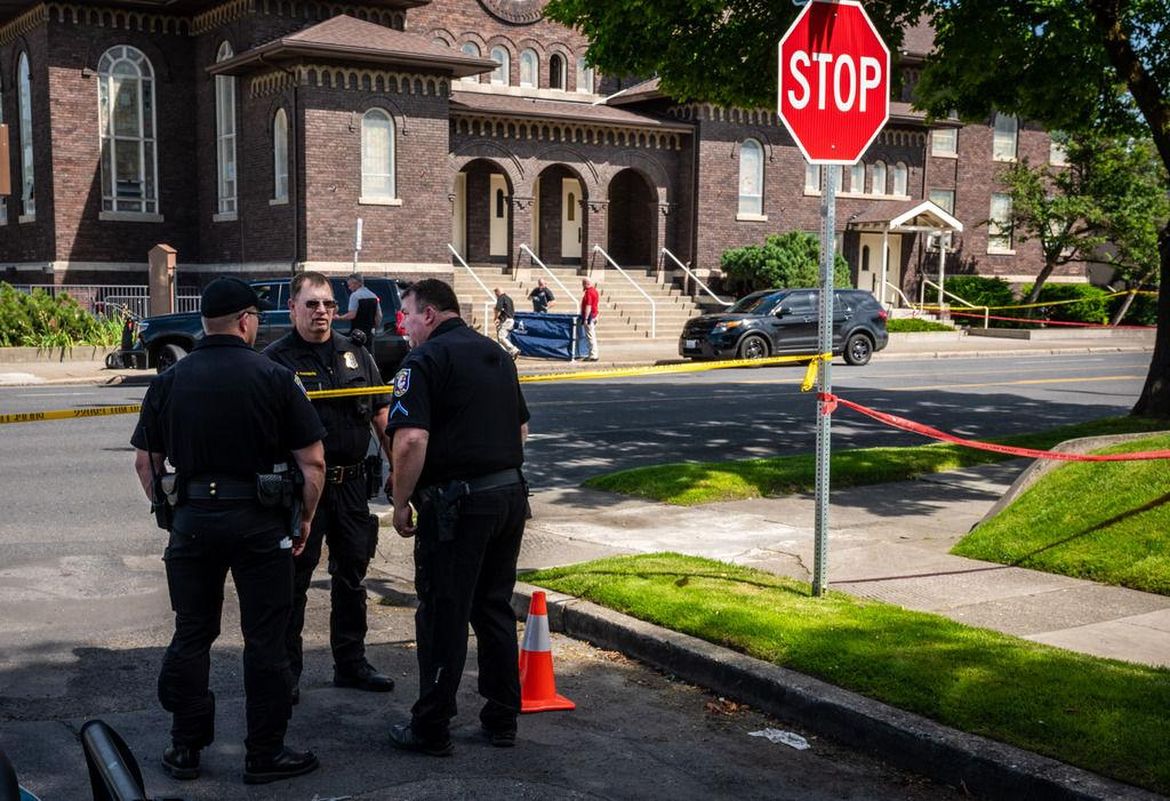 Man shot and killed near church steps on North Monroe

When the Rev. John Smith heard the shot that killed a young man at the steps of his church Tuesday afternoon, he ran outside. Faced with growing pressure to crack down on an “occupied” protest zone following two weekend shootings, Seattle’s mayor said Monday that officials will move to wind down the blocks-long span …

Two people were killed and seven others were wounded early Monday when multiple people fired into a crowd at an impromptu celebration in North Carolina, police said. Five others were …

Spokane police responded to, but have not made an arrest in, a downtown shooting that left one person hospitalized early Saturday morning. The suspect killed during what the FBI is calling a “terrorism-related” attack at a Texas naval air base voiced support for hardline clerics, according to a group that monitors online … An armed person wounded a sailor at a Texas naval air station Thursday before being killed by security forces, officials said. 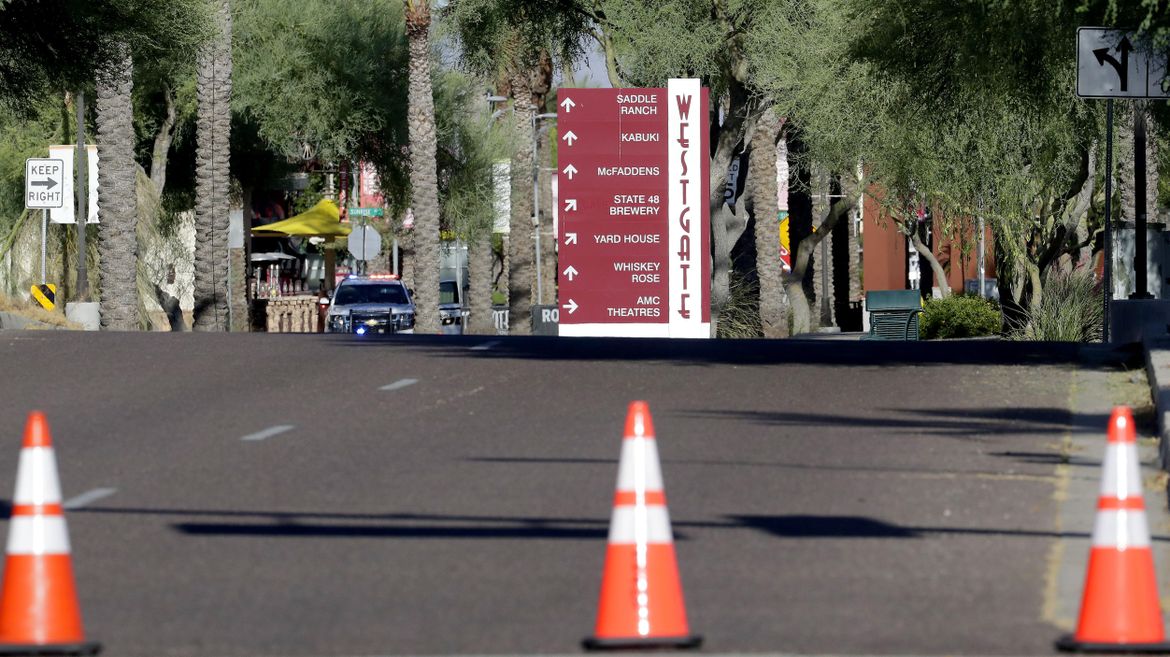 BRUNSWICK, Ga. – Additional video emerged Saturday that is believed to show the moments leading up to the death of black jogger Ahmaud Arbery, whose fatal shooting sparked widespread outrage … More than two months after a black man was shot to death while running through a Georgia neighborhood, the white father and son arrested in the case had their first …

A victim from the shooting at Cannon Park that injured three people on Sunday told police the incident stemmed from threats on social media, according to court documents.

Spokane police confirm 3 victims in Cannon Park shooting; no arrests as of Monday

The shooting occurred shortly before 4 p.m. Sunday in Cannon Park in the West Central neighborhood. 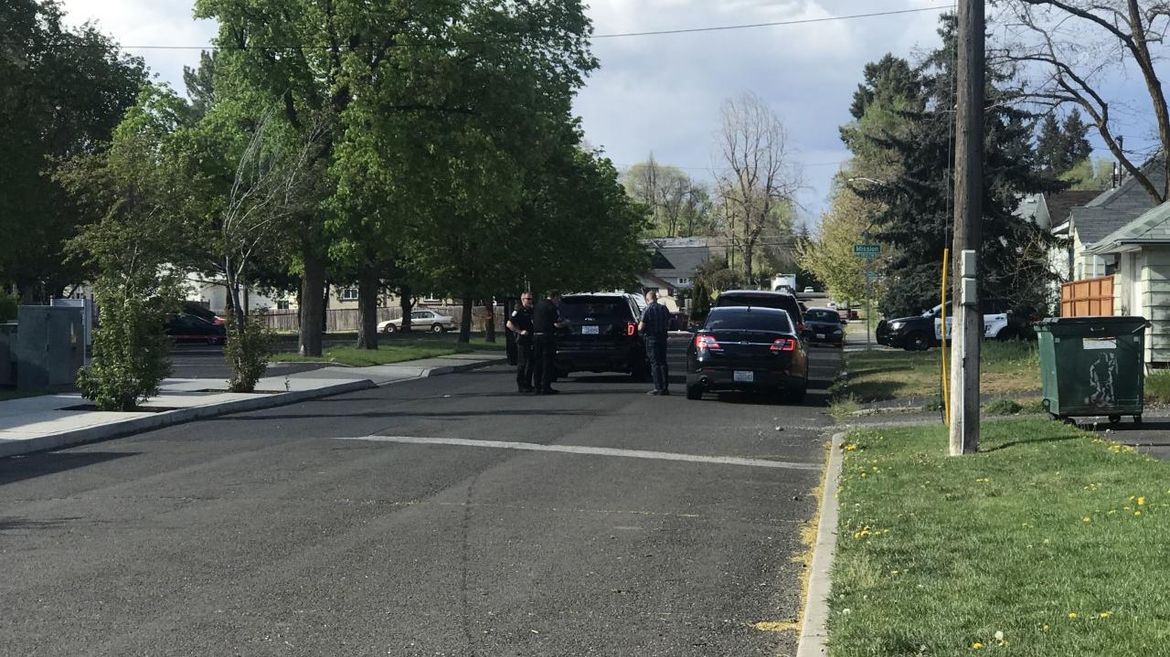 The people shot are being treated at local hospitals, but police did not release their conditions Sunday evening. The shooting was reported just before 4 p.m.

Police found five people shot to death Monday inside a Milwaukee home and took into custody the man who dialed 911 to report the slayings, the city’s police chief said. 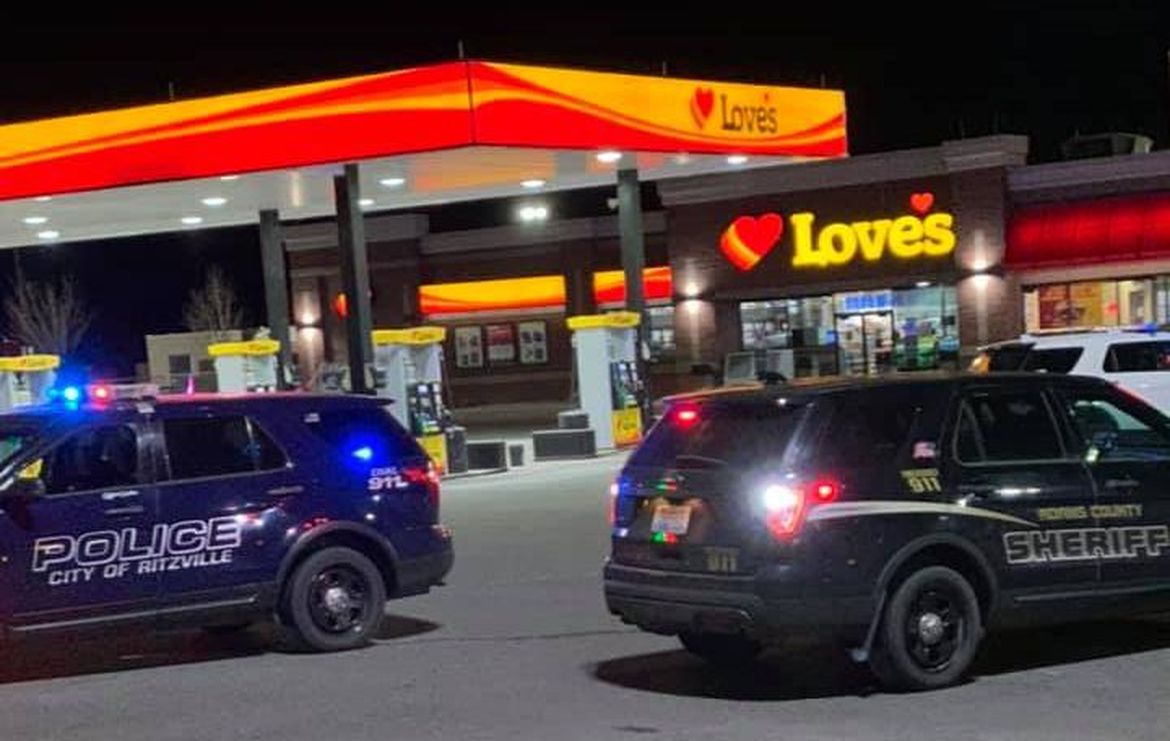 Ritzville police shot and killed a person they say was suicidal at a Love’s Travel Stop late Saturday night.

Kenneth B. Caldero, 29, was shot once in the groin after a homeowner found him in his kitchen just before midnight, according to the sheriff’s office. No charges are expected …