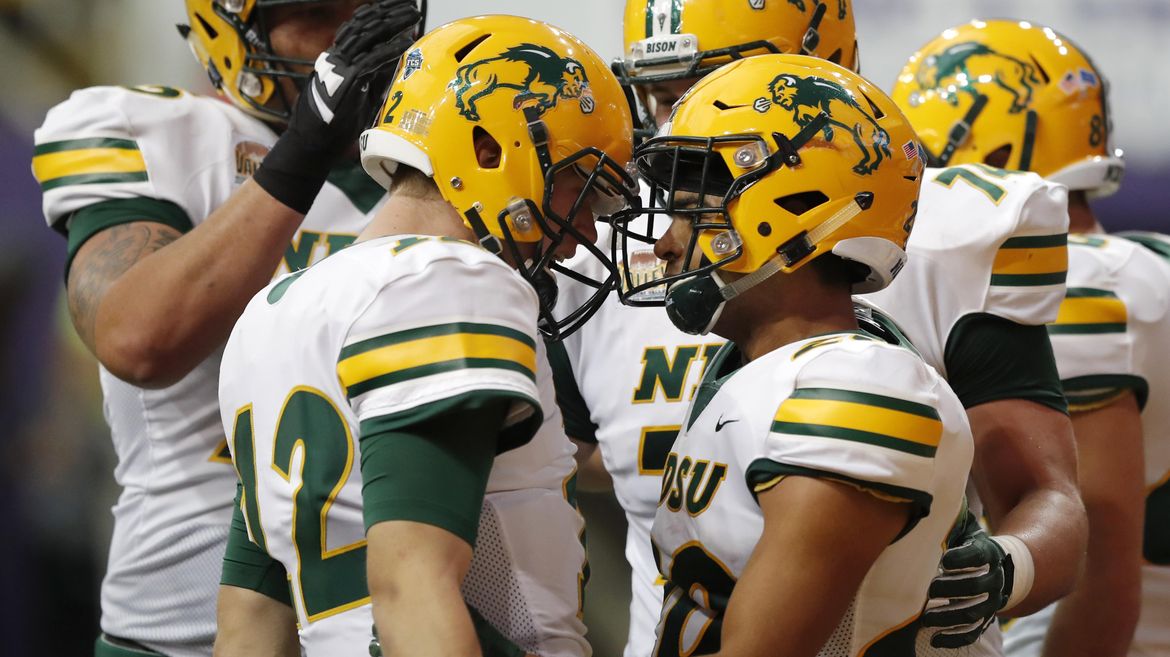 Easton Stick threw for three touchdowns, Bruce Anderson ran for 124 yards with a touchdown and top-seeded North Dakota State advanced to the FCS semifinals for the eighth straight year … 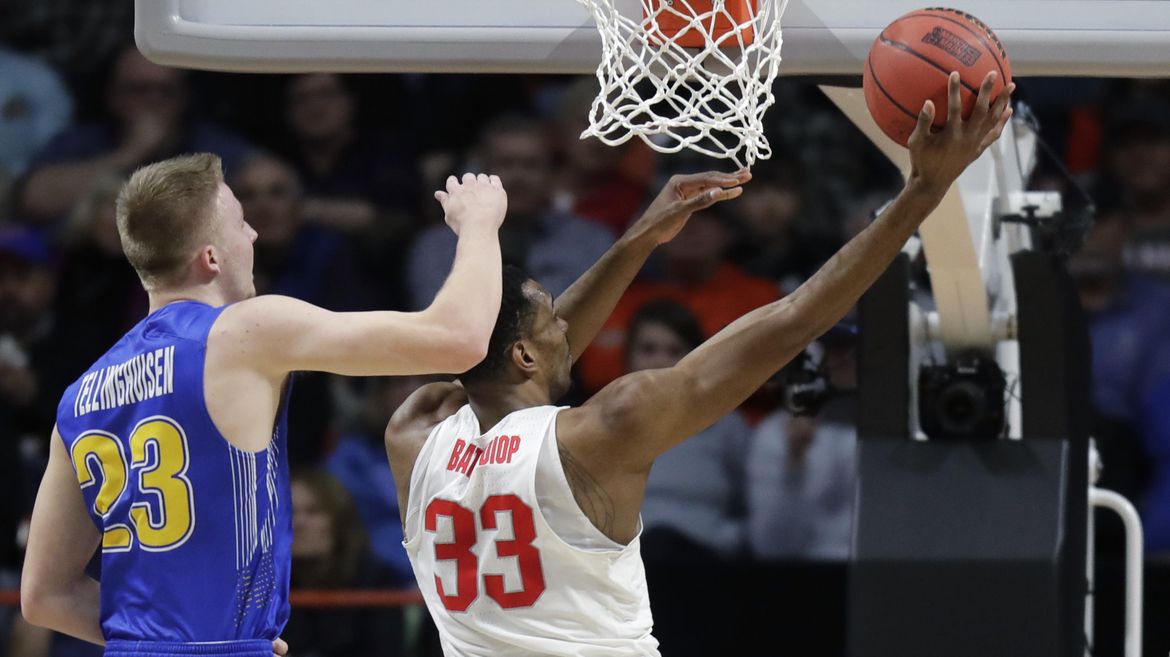 Kam Williams made a tiebreaking four-point play with 1:36 left, then added three free throws after being fouled on another 3-point attempt, lifting Ohio State to an 81-73 victory over … 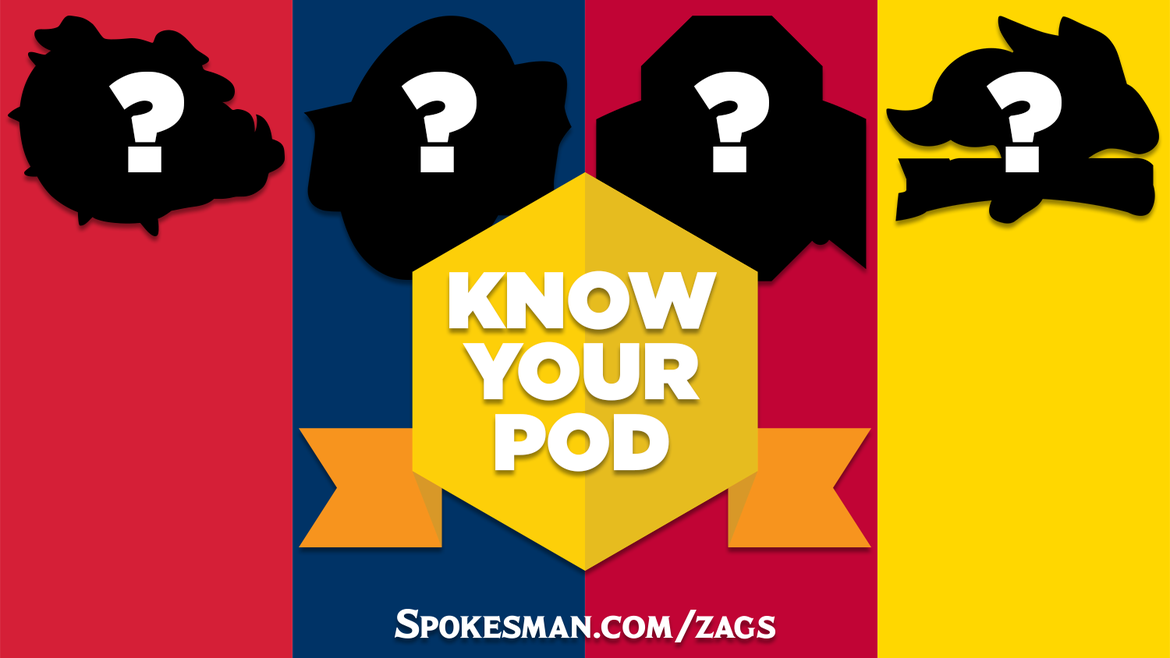 Know your pod: Test your knowledge of Gonzaga’s fellow teams in Boise

How well do you know Gonzaga’s pod in the NCAA Tournament West Regional? Take our 15-question pod quiz to find out. 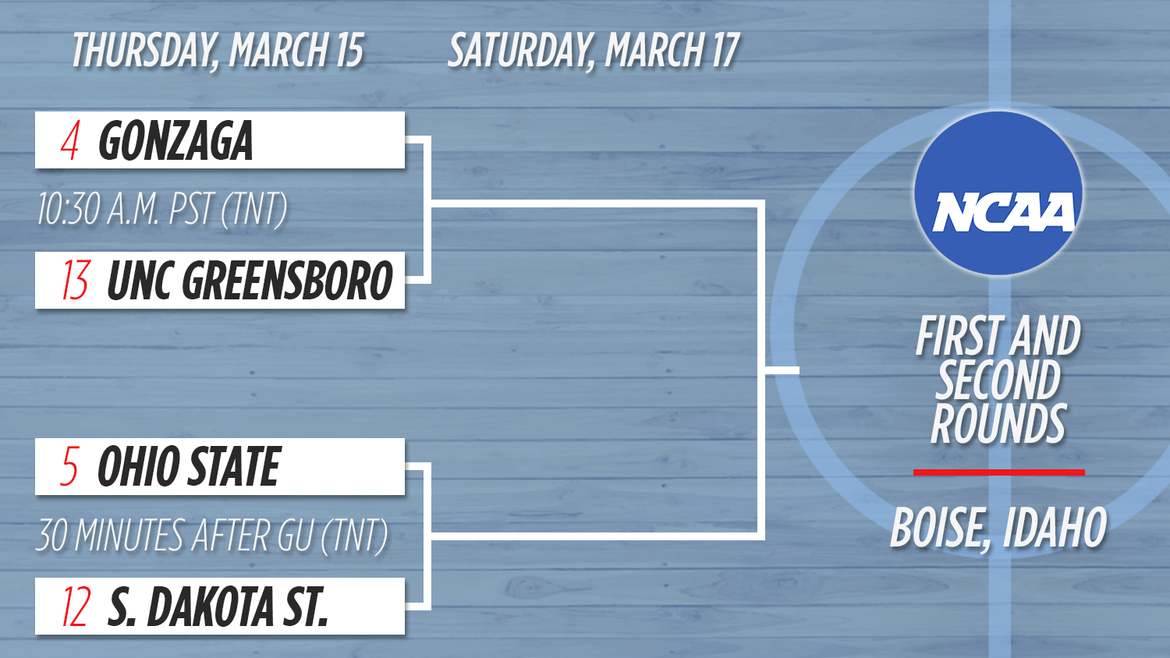 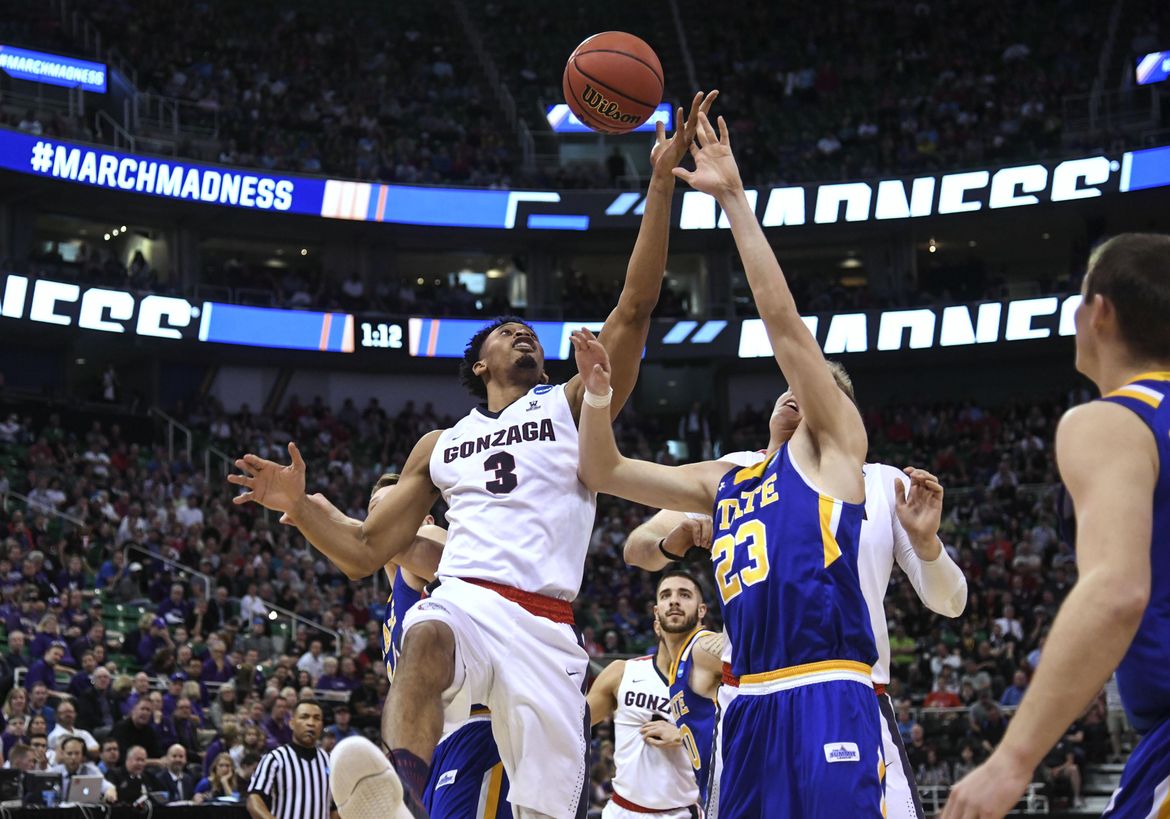 The Zags struggled on the glass against South Dakota State in their first-round victory in the NCAA Tournament on Thursday. 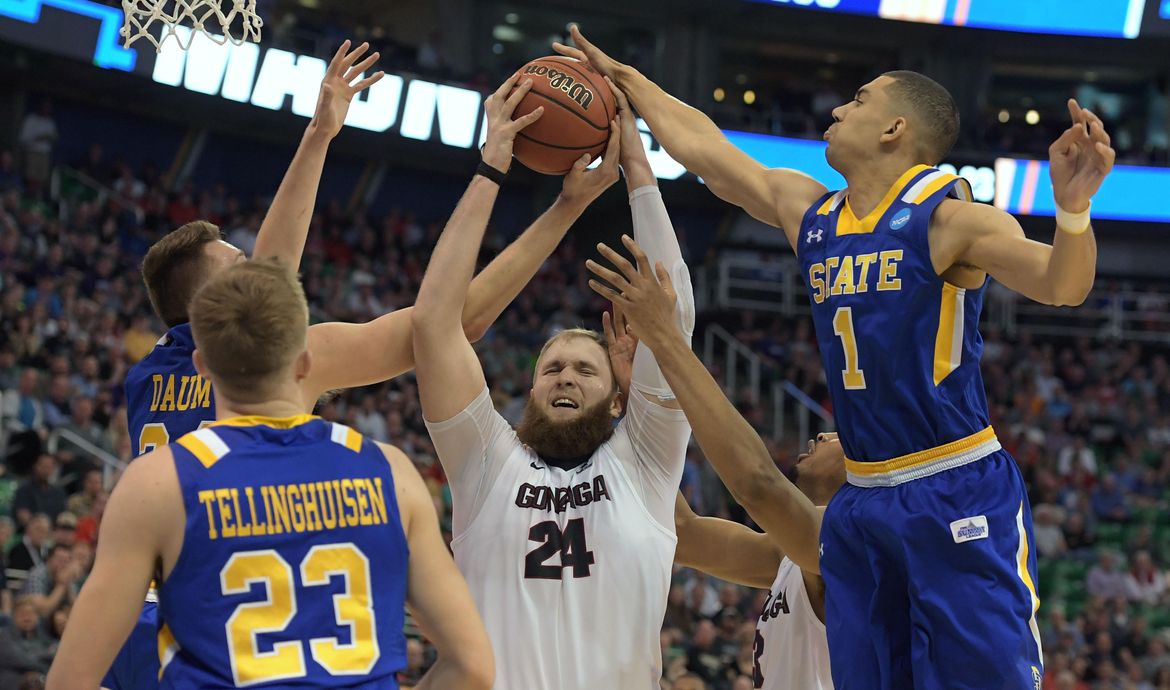 Gonzaga’s Karnowski draws a crowd inside

Przemek Karnowski had company, lots of it, in the lane, even when he didn’t have the ball. 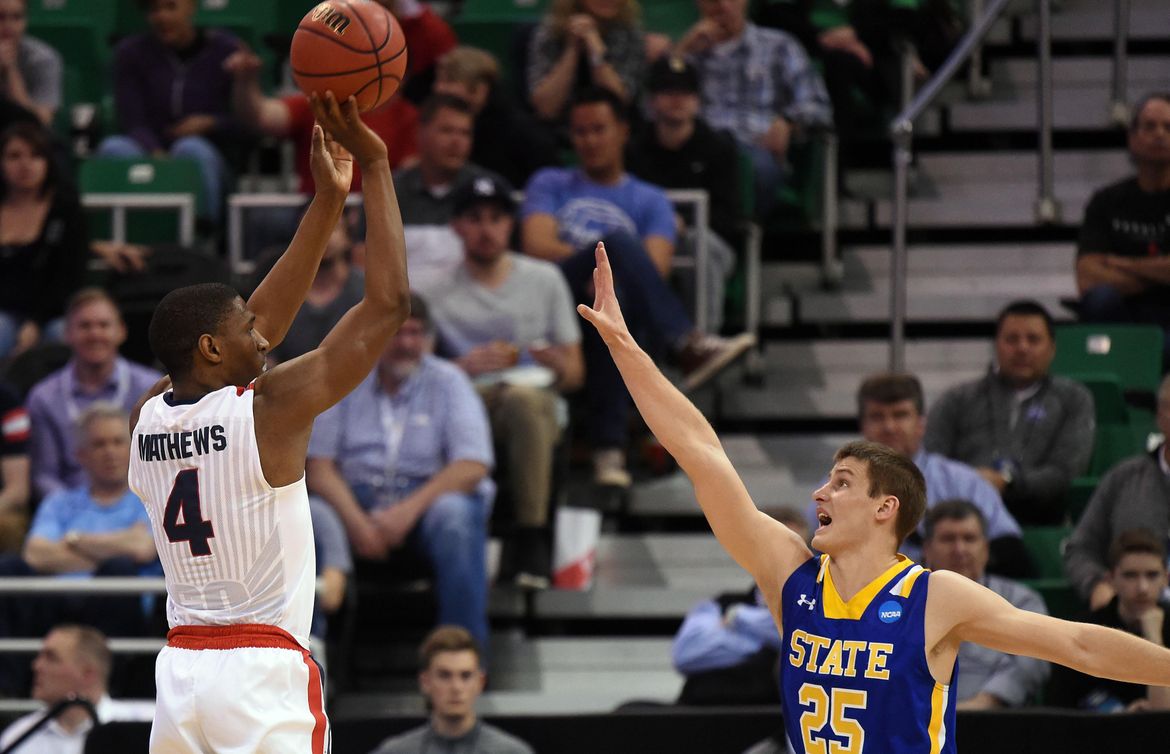 Jordan Mathews was fully engaged watching younger brother Jonah, a freshman at USC, as the Trojans rallied from a huge deficit to knock off Providence in the First Four in … 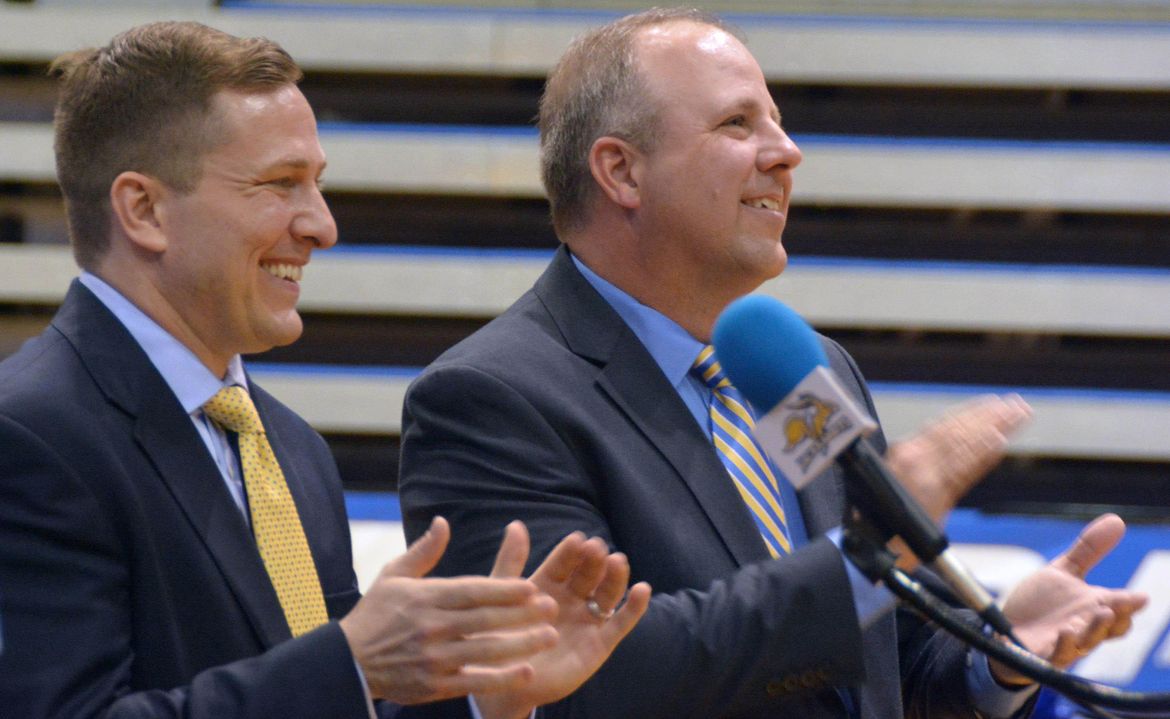 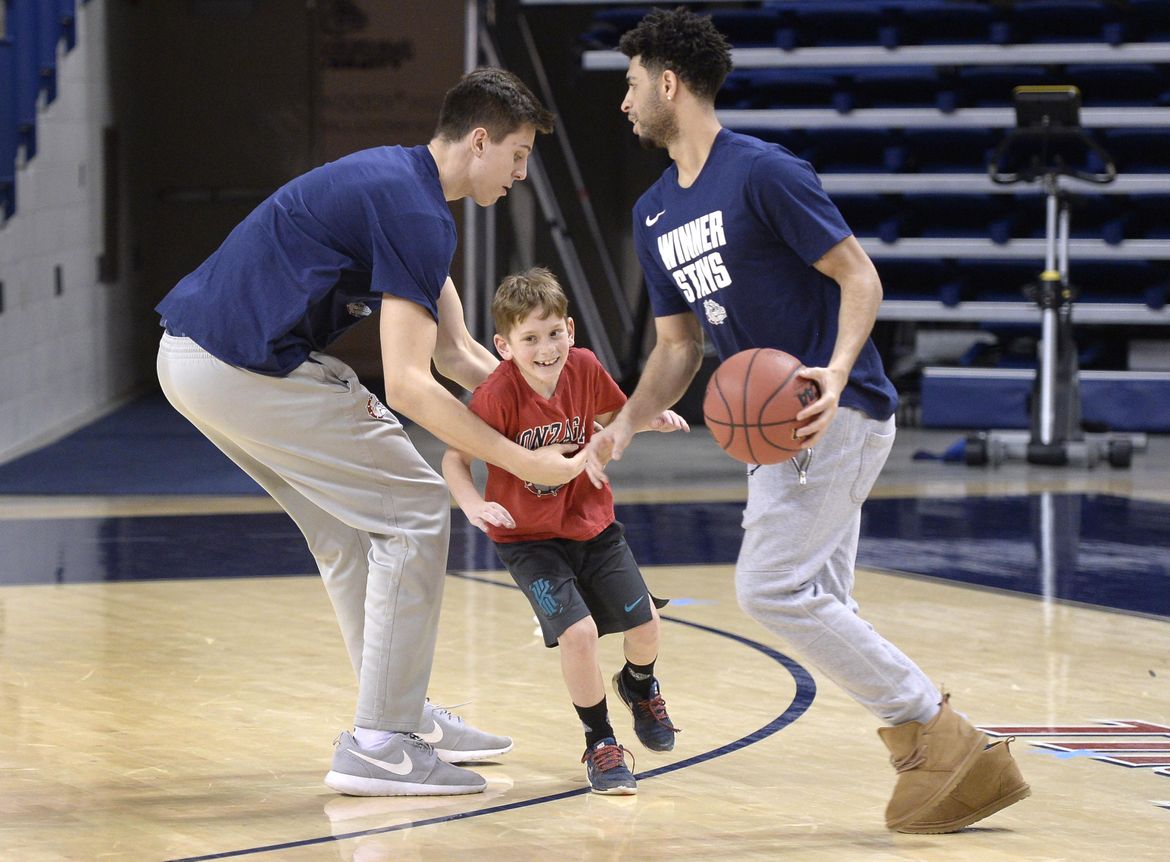 Zags chow down on No. 1 seed during selection show

CBS was starting to reveal the brackets during Sunday’s selection show and the Zags knew they were in the running for a No. 1 seed, likely in the West Region. 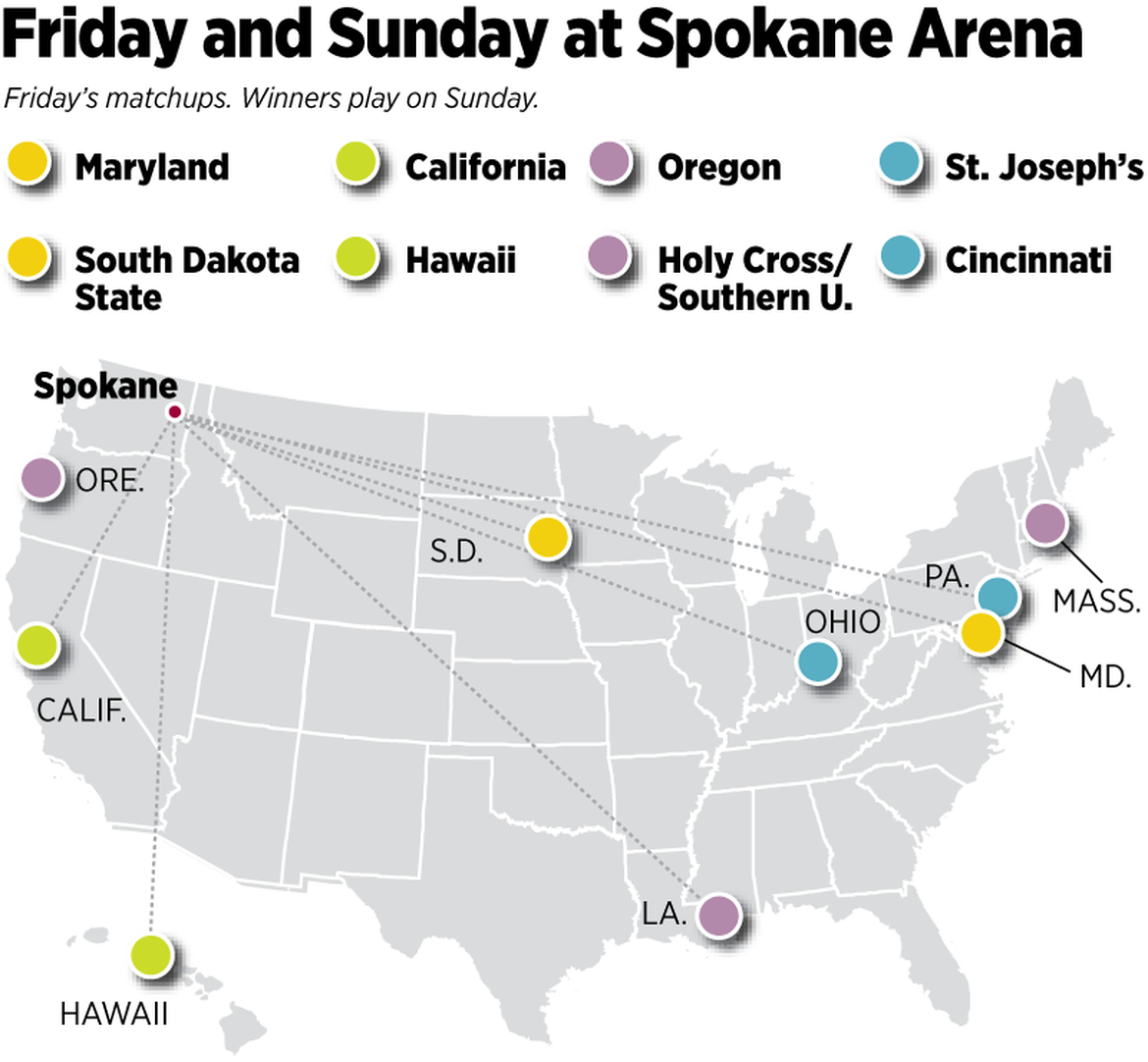 Arena gets No. 1 seed in Oregon Ducks

Come Friday, Spokane and the Oregon Ducks will be making a little history together. 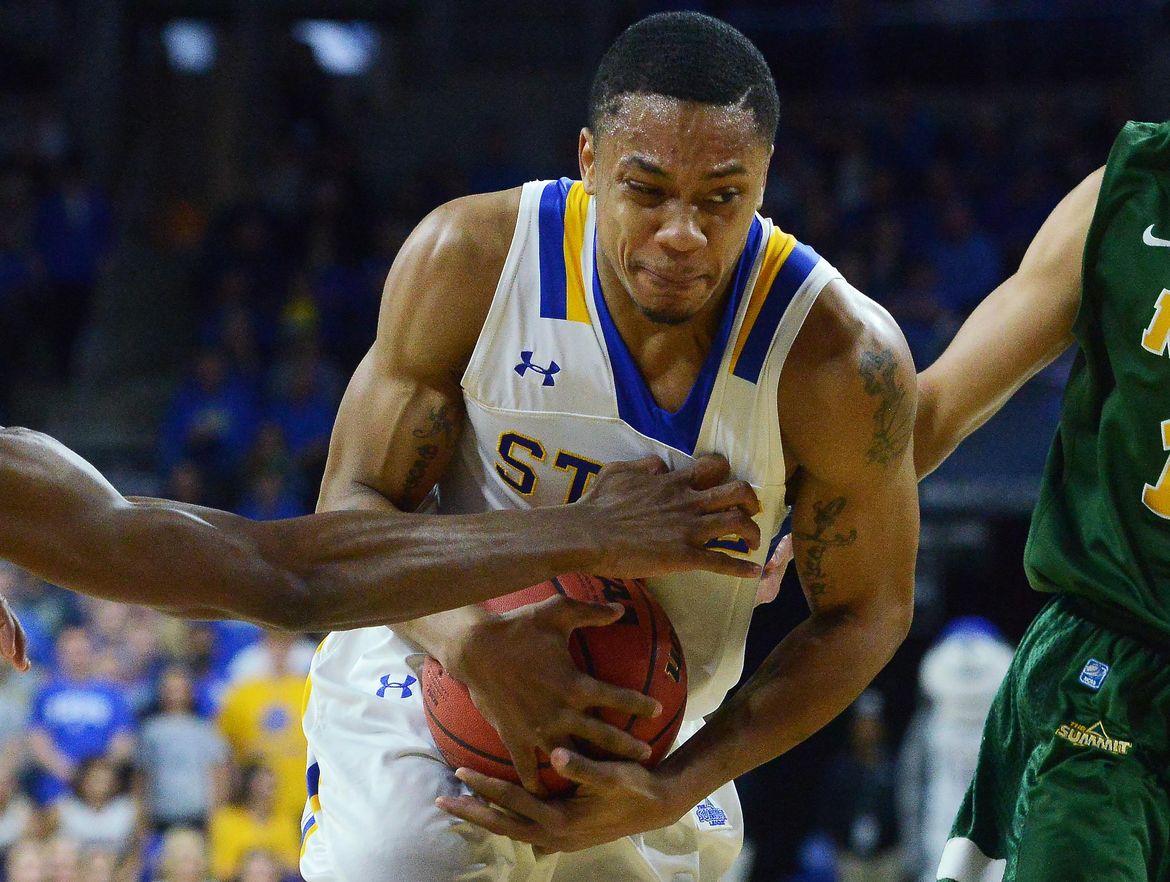 MOSCOW, Idaho – Perrion Callandret knew he was getting the basketball. Trailing 75-74 and the clock ticking to under a minute remaining, Idaho senior point guard Mike Scott shot a …

Eagles stay true to motto ‘next man up’

The Eastern secondary has been taking its “next man up” motto to extremes this year, and it paid off again in Saturday’s playoff win against South Dakota State. This time …

Jackrabbits leap up in FCS

John Stiegelmeier is in his 17th year as head football coach at South Dakota State, but won’t take credit for the Jackrabbits’ prodigious leap in the last decade, from Division …

Jackrabbits hope to take next leap vs. Eastern

John Stiegelmeier is in his 17th year as head football coach at South Dakota State, but won’t take credit for the Jackrabbits’ prodigious leap in the last decade, from Division …