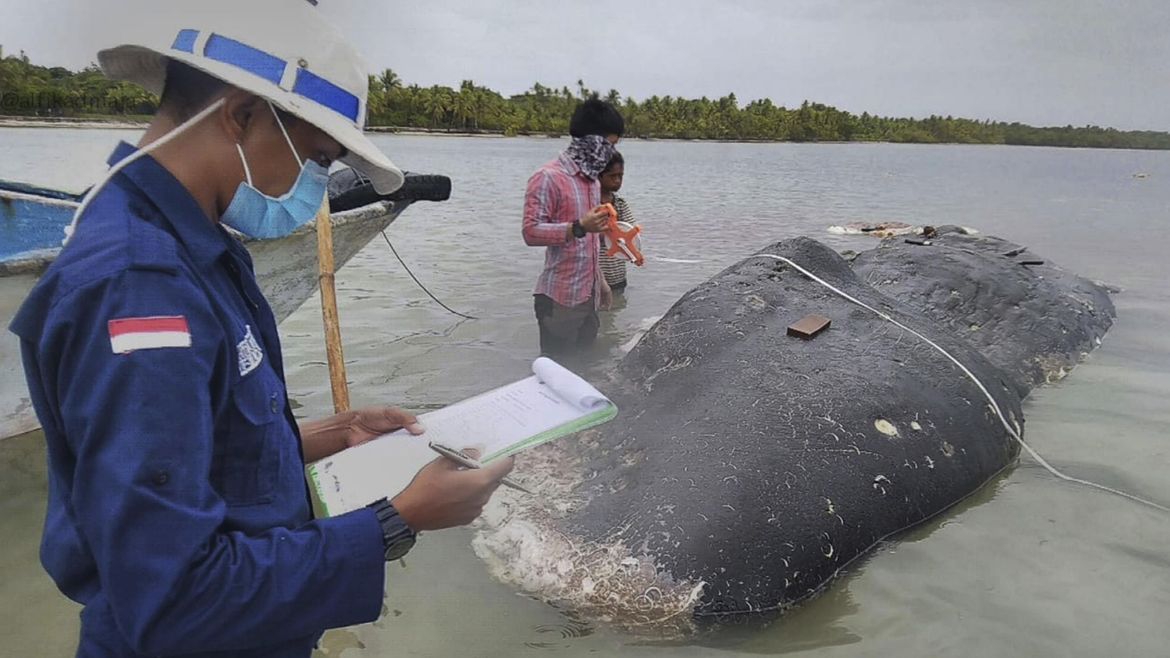 Dead whale had 115 plastic cups, 2 flip-flops in its stomach

A dead whale that washed ashore in eastern Indonesia had a large lump of plastic waste in its stomach, including drinking cups, bottles and flip-flops, a park official said Tuesday, … 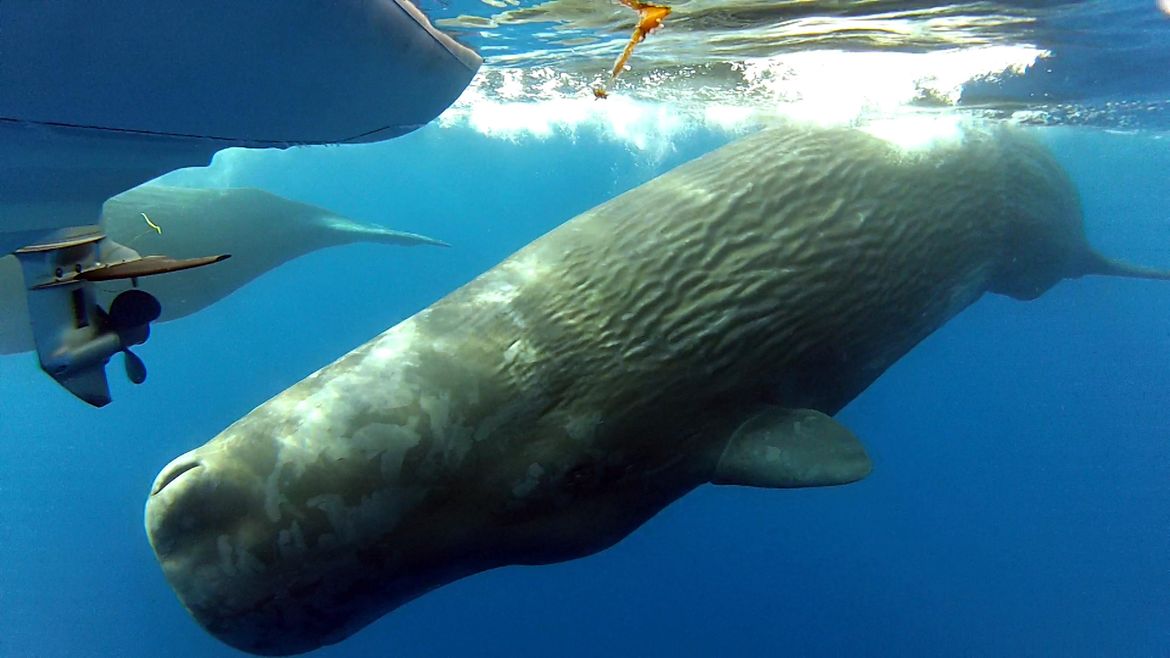 A young male sperm whale that was found dead off the coast of Spain had 64 pounds of garbage in its digestive system.

The Pacific Whale Watch Association says it has recorded its first sighting of a sperm whale in inland waters in Washington state.