Getting There: STA plans expanded service along I-90, all the way to CDA

Want to take the bus from Spokane to Coeur d’Alene? 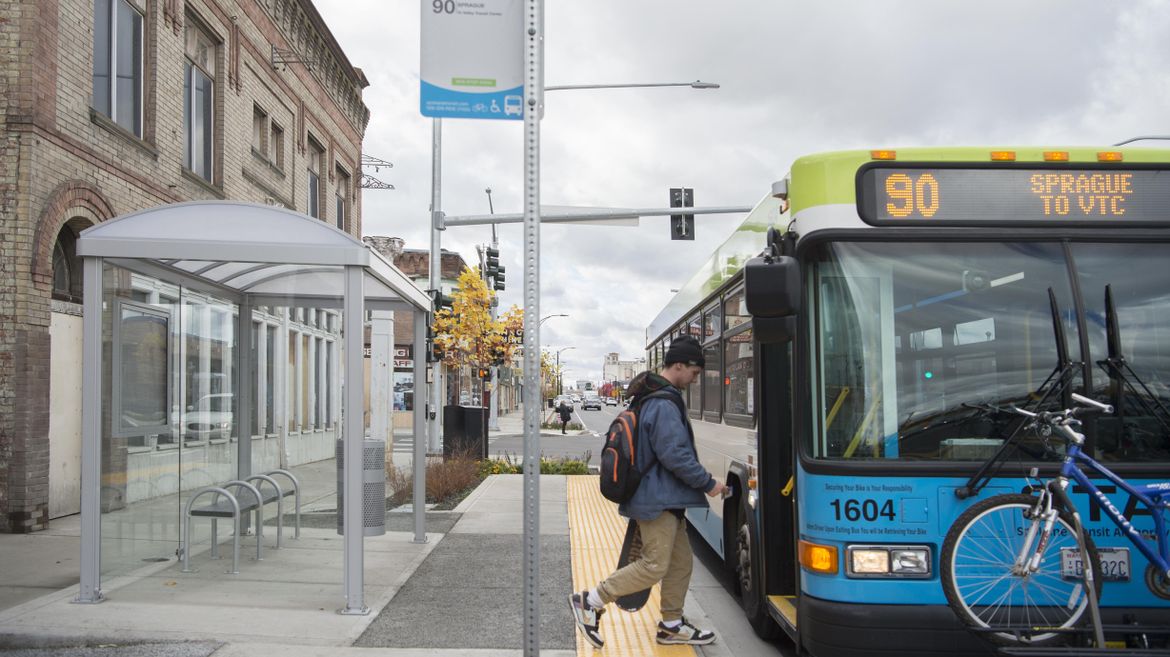 STA gets $23.4 million to keep buses running as it braces for possible shortfalls, cuts

The Spokane Transit Authority has received a $23.4 million cash infusion from the federal government that will help keep Spokane’s bus system operating in the near term. But it likely …

When up and running in 2021, the streetcar-like, fixed-route, zero-emission bus will run through the city’s core, connecting Browne’s Addition with Spokane Community College with frequent service on a 6-mile …

There’s a wonderful scene in Monty Python’s “The Meaning of Life,” in which officers in the British army that is violently “colonializing” Africa display their obtuseness when they are told … 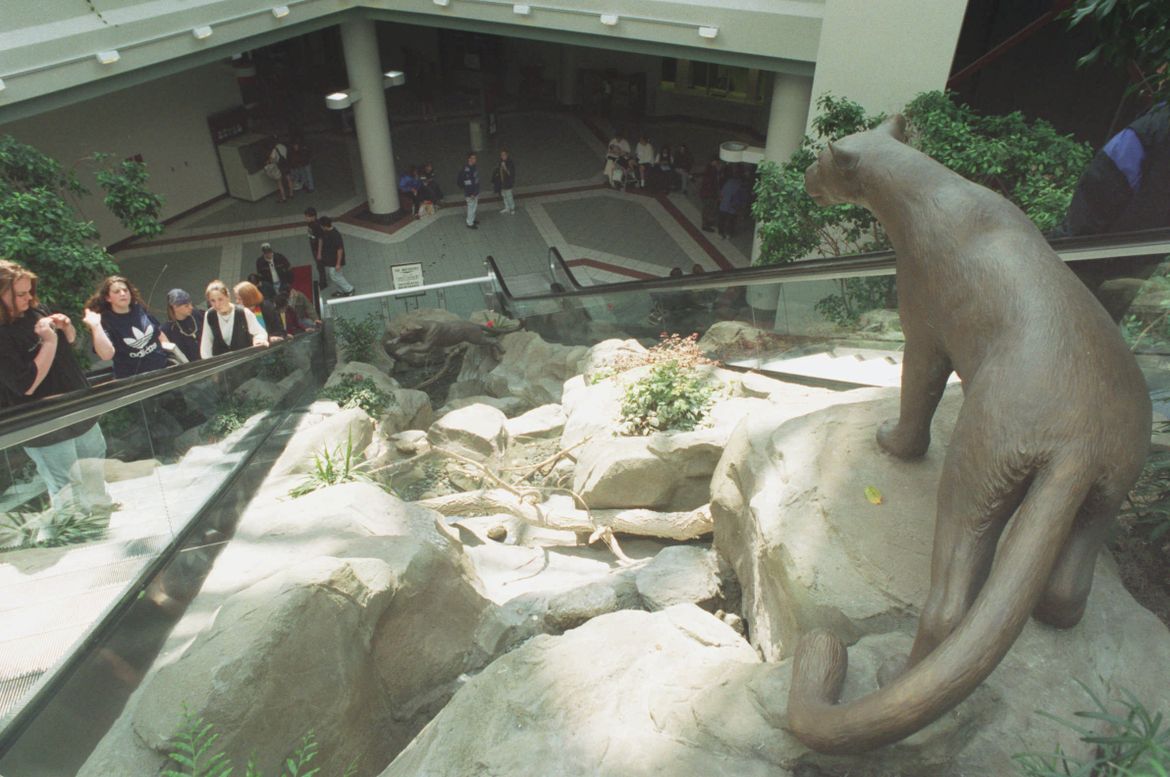 Cataract has eye on love, if visitors look closely

As pieces of public art go, this one really moves. There is nothing static about Cataract, the 50-foot-long, 10-foot-wide water and bronze artwork that rises 20 feet between the escalators …