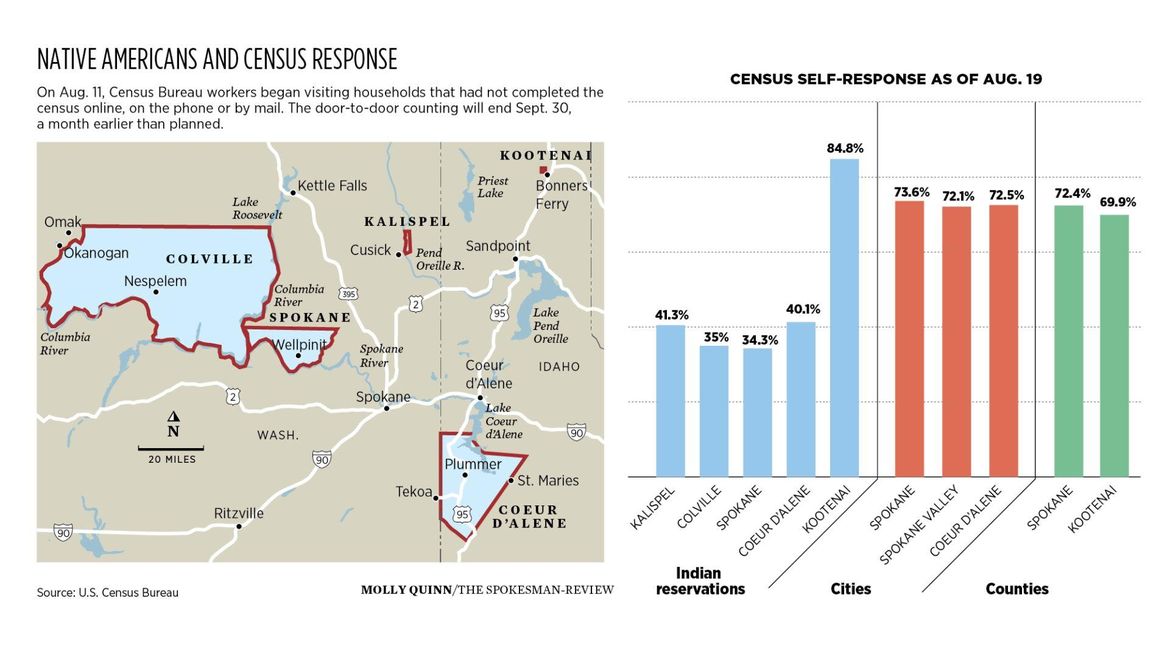 Tribal communities in the Inland Northwest face the prospect of a severe undercount in the 2020 census after the Census Bureau announced Aug. 3 that it would cut door-to-door counting … 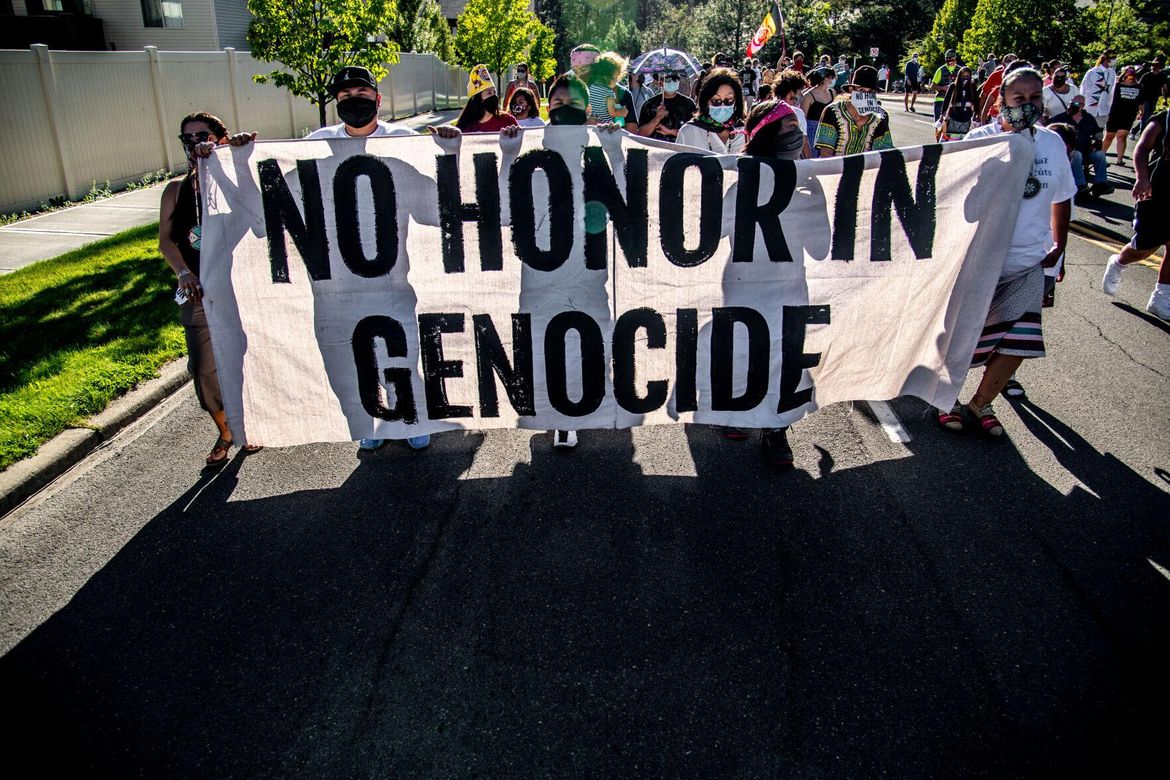 In huge letters, the words “No Honor in Genocide” hung on a banner over a teal bus Saturday, where more than 200 people gathered on Fort George Wright Drive, rallying …

The Spokane Tribe of Indians will receive $1.8 million through a grant from the U.S. Commerce Department’s Economic Development Administration for road infrastructure improvements, the department announced Friday. 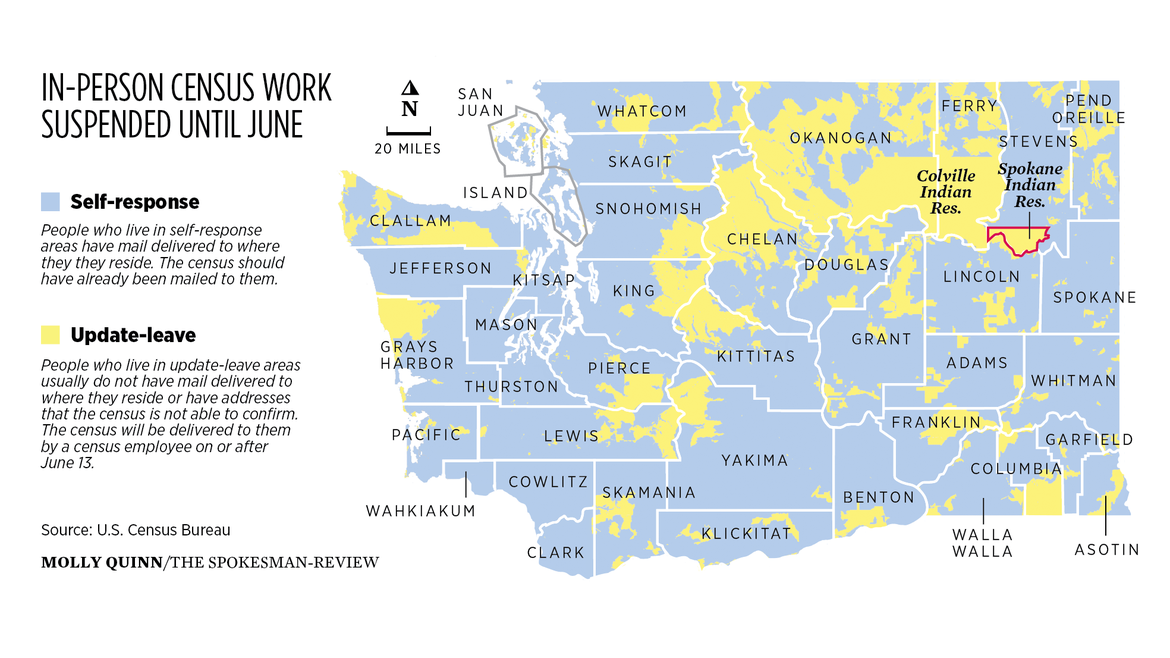 Native Americans living on some reservations and other remote areas must wait until June to participate in the U.S. Census due to COVID-19 restrictions, a delay that some fear could … 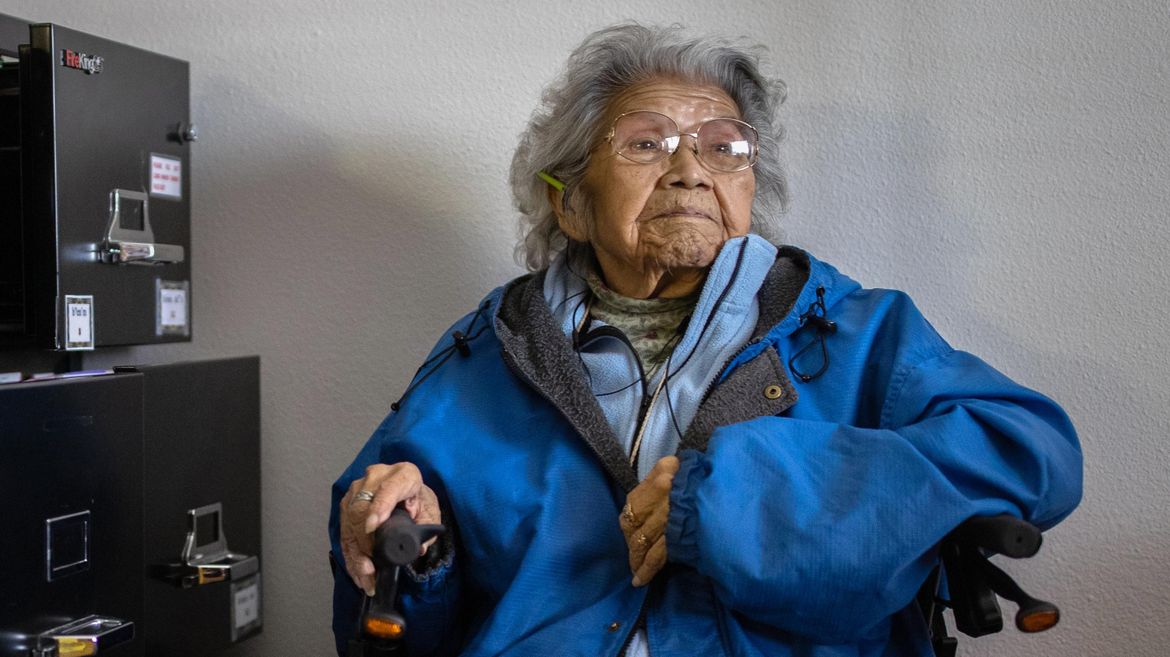 “Virtually everything that exists in the Spokane language today, that’s ever been documented, has been a result of her work,” one member of the Spokane Tribe said. “If the Spokane … 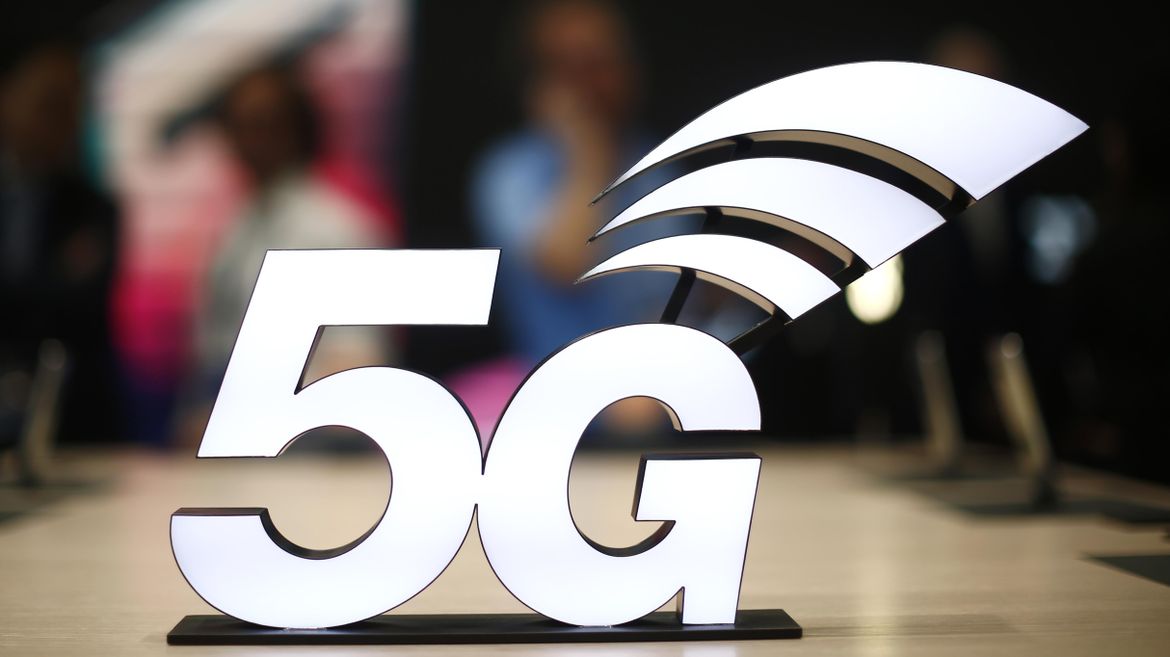 Better educational access for tribal children would be among the benefits under a federal decision to give federally recognized tribes priority access to broadband licenses, area tribal spokesmen say. 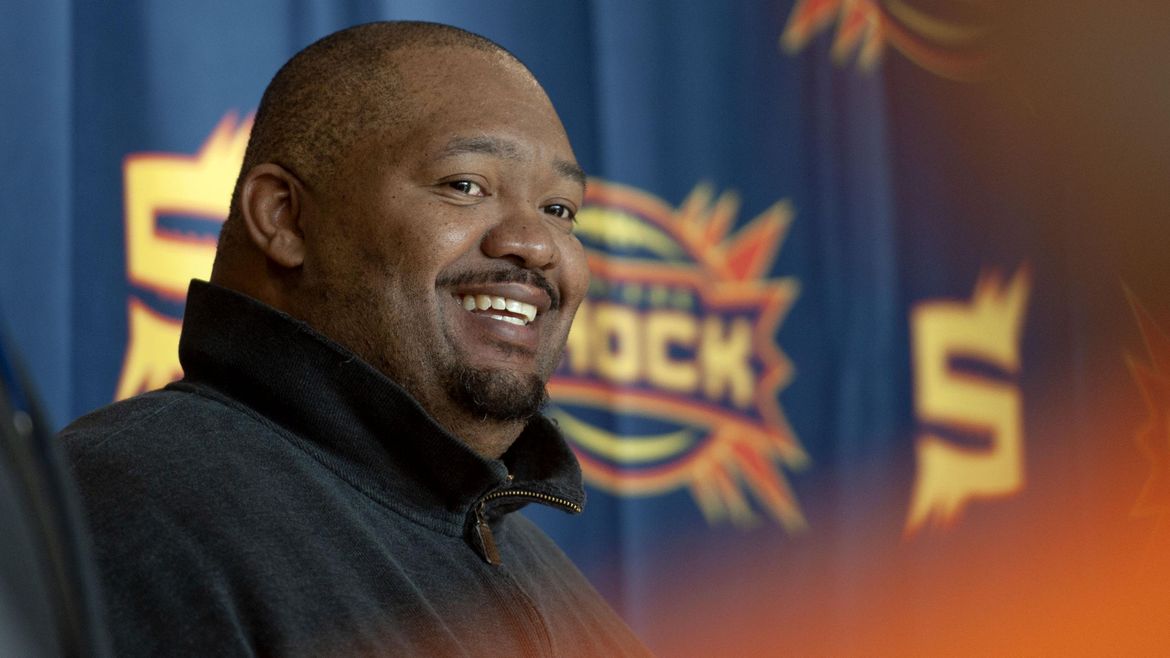 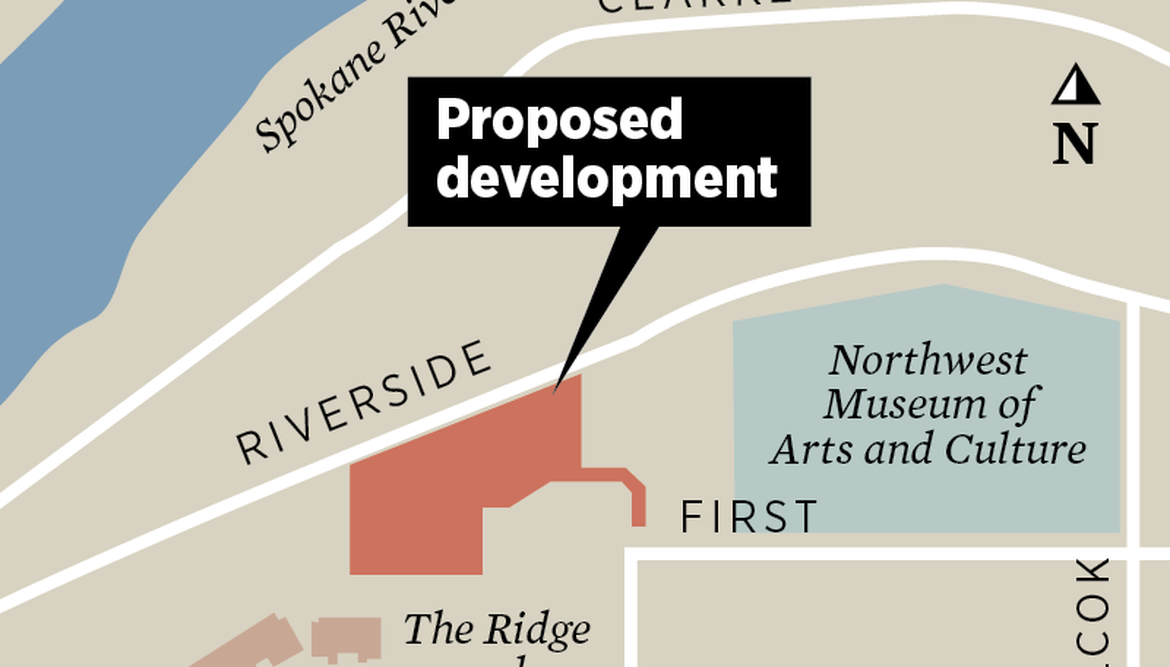 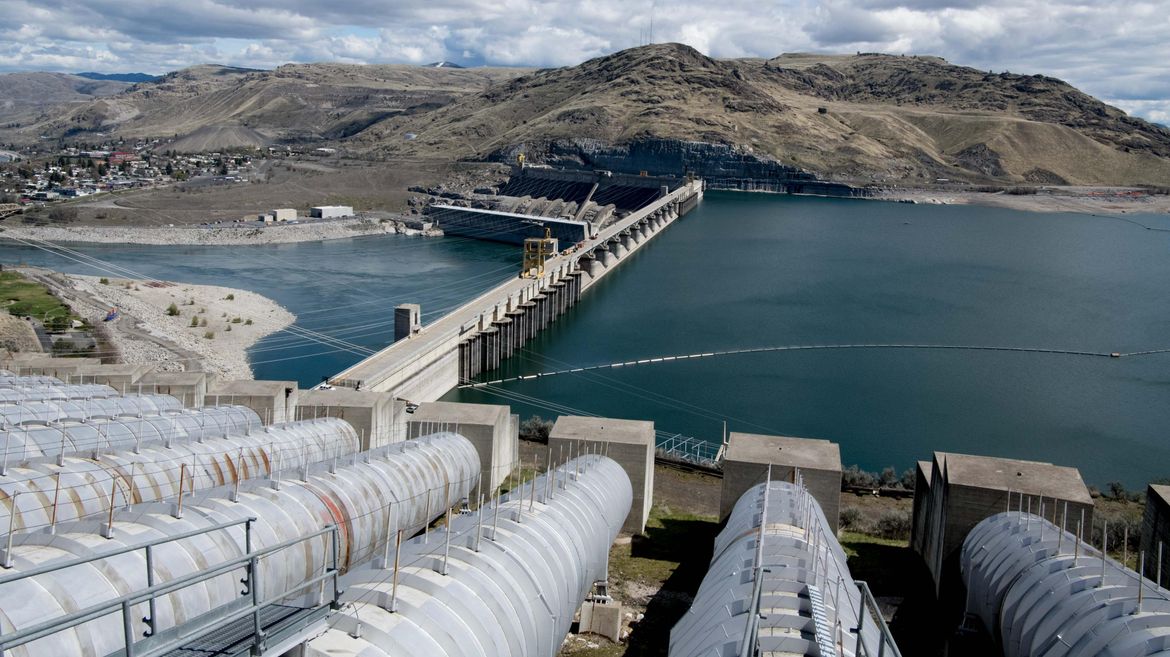 Some 70 years after their traditional homelands were flooded as part of the reservoir for the Grand Coulee Dam, Congress approved a new system of paying the Spokane Tribe for … 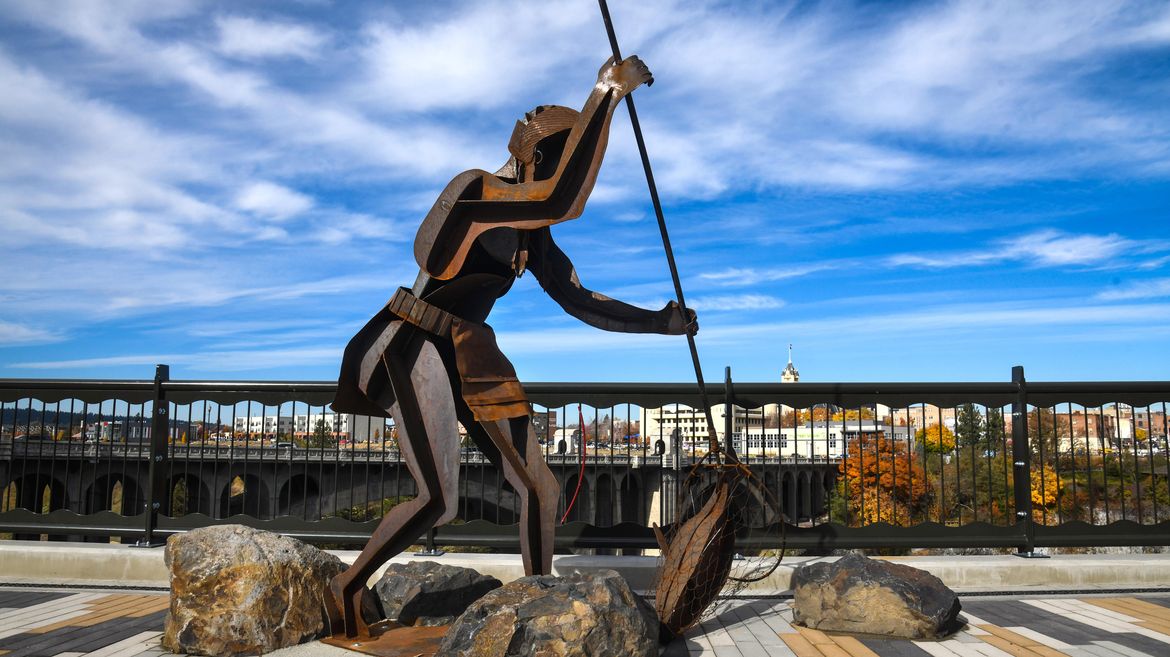 The city of Spokane debuted A Place of Truths Plaza downtown Friday afternoon. The $25 million project features public art from indigenous artists and a wastewater tank that will keep … 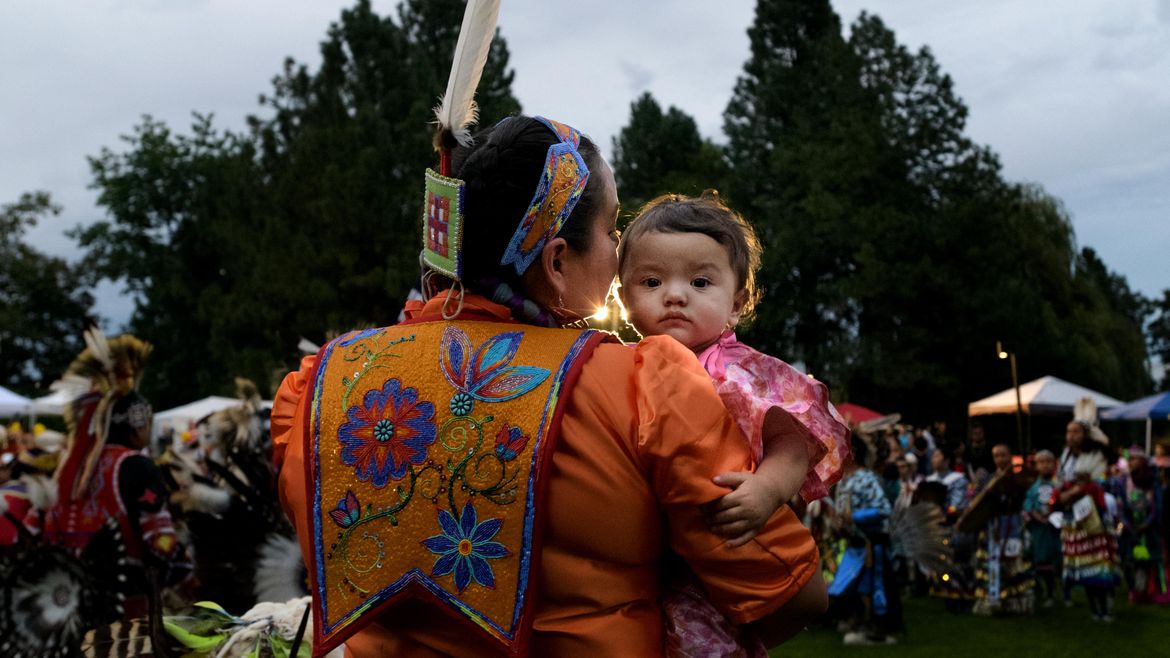 The 2019 powwow runs through Saturday in Riverfront park and continues with a Native American art show on Sunday. 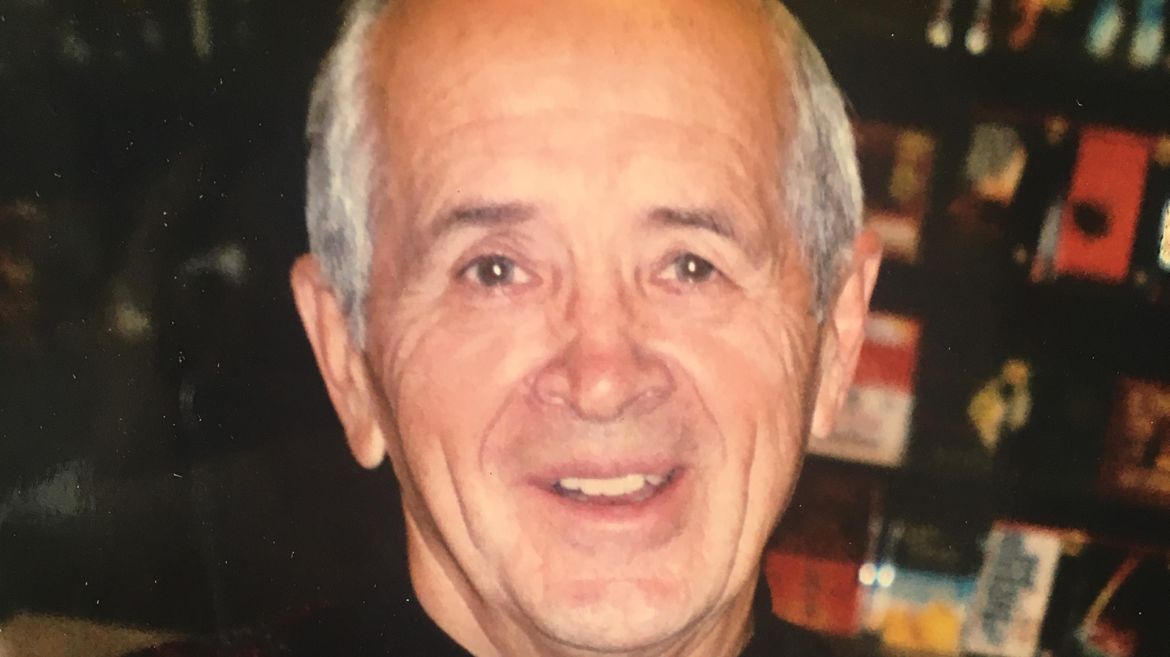 Friends, relatives remember Bob Wynecoop, author of tales about growing up on the Spokane Indian Reservation

Bob “Chick” Wynecoop, who chronicled his childhood on the Spokane Indian Reservation in the book “The Way It Was According To Chick,” died on Nov. 24 at the age of … 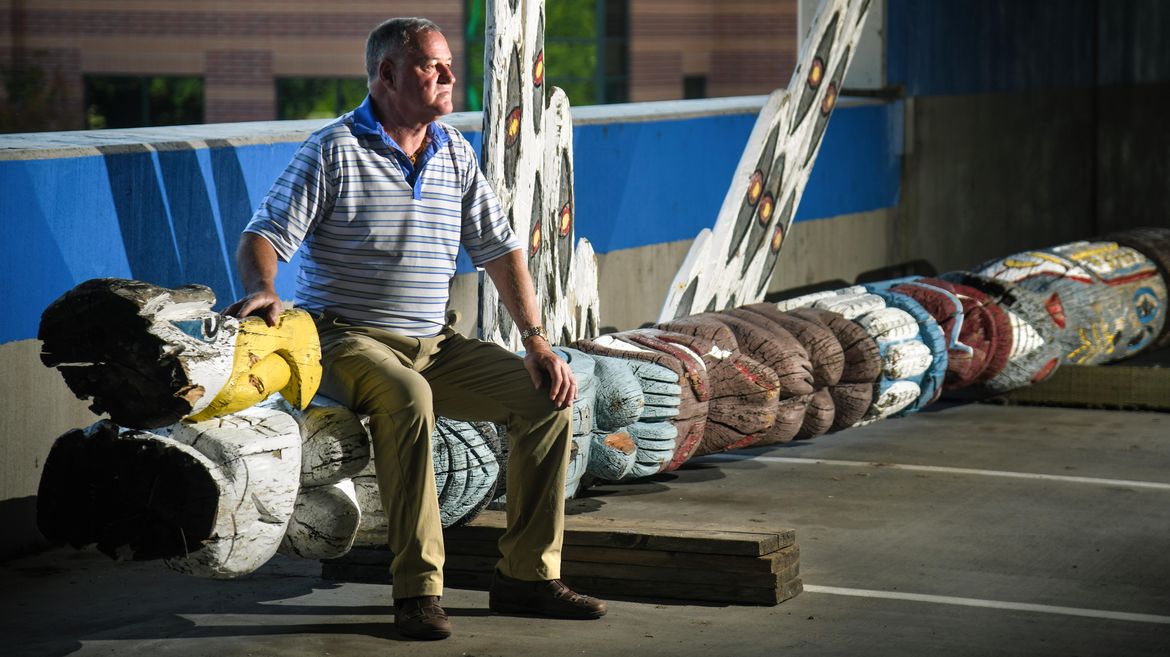 After 42 years in Riverfront Park, totem pole removed and given to developer

For decades, a colorful totem pole topped with an eagle’s outstretched wings stood 40 feet tall on an island in the center of Riverfront Park.

Democrats’ push to give the Spokane Tribe a seat on the Spokane Regional Transportation Council goes too far, for now. 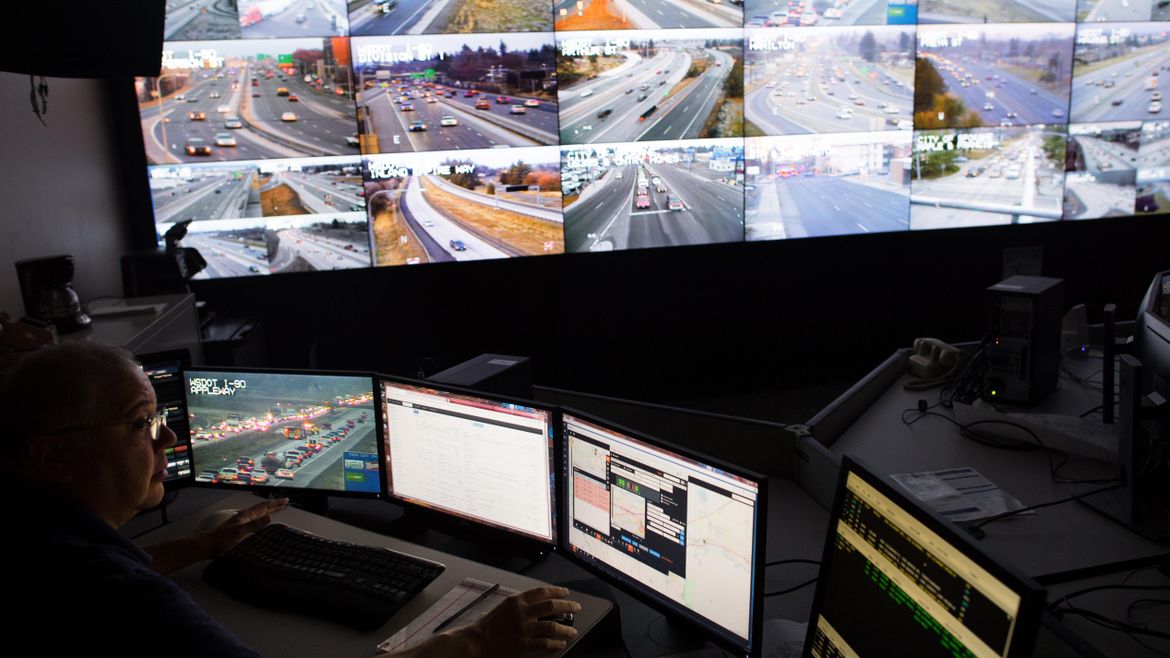 Spokane Tribe will get a voice in transportation planning, a move that sparked controversy among Spokane officials

A new law tying state transportation funds to the inclusion of tribes on local transportation planning boards has its origins with the Spokane Tribe of Indians, but the effort to … 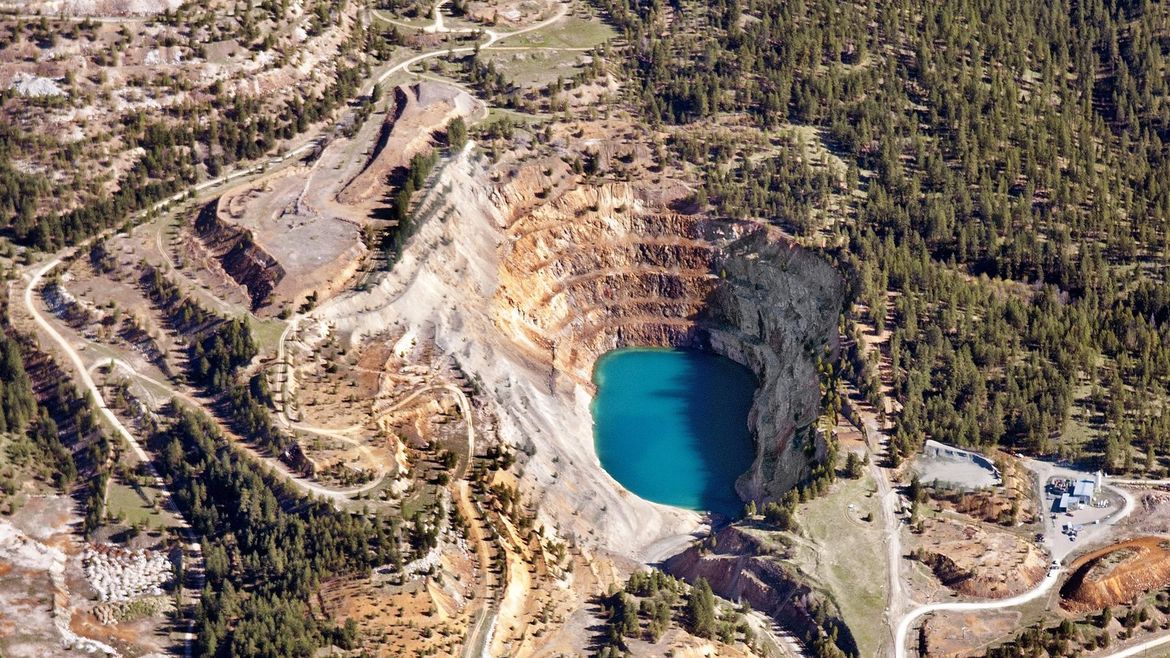 The company responsible for cleaning up the Midnite Mine on the Spokane Indian Reservation has asked the federal government to relax cleanup standards for radiation at the defunct uranium mine. 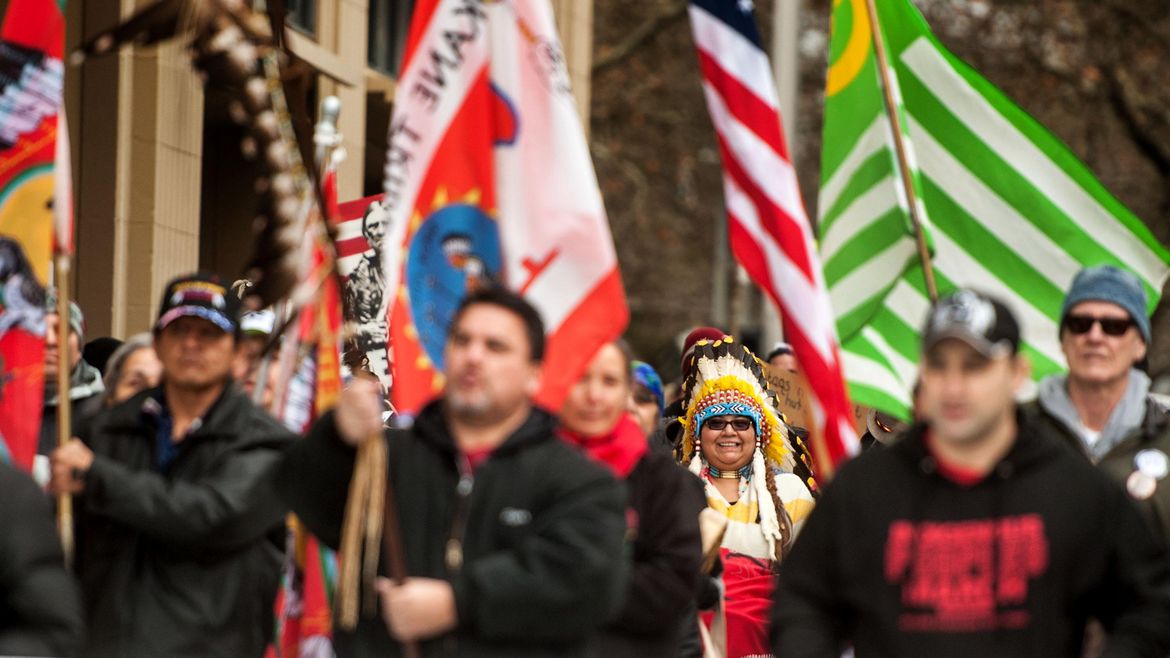 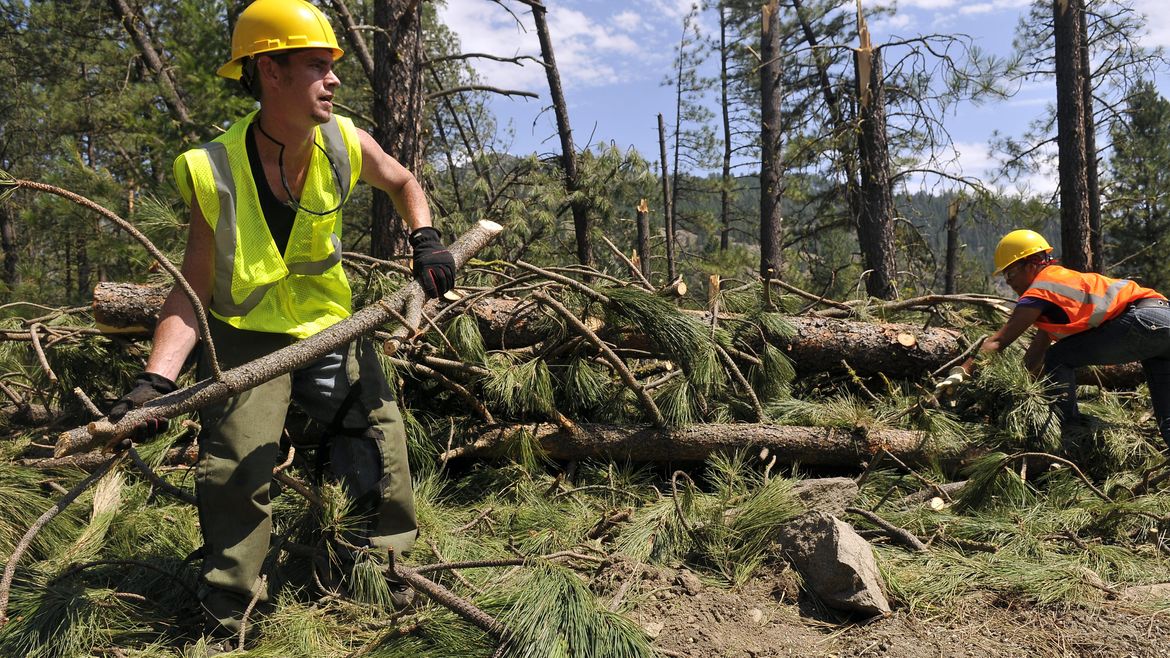 Already affected by shutdown, tribes fear it will get worse

The Colville Confederated Tribes face significant losses in their timber programs from a continued federal government shutdown, along with losses in social and health services, the tribal chairman said this … 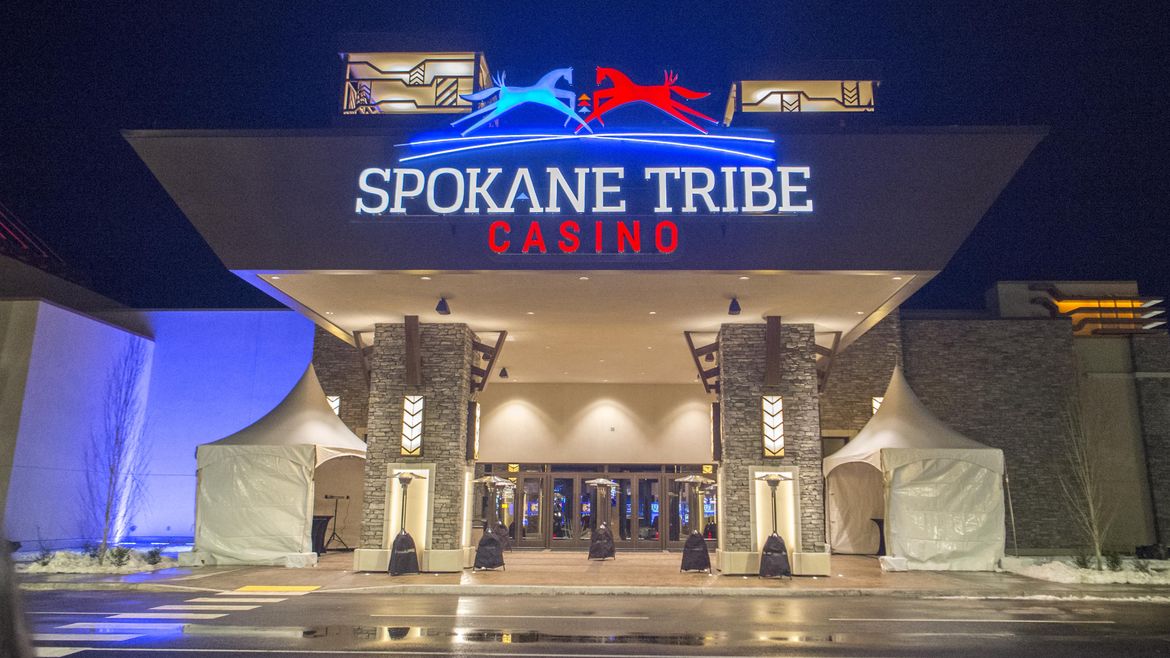 The Spokane Tribe worked with the Choctaw Tribe of Oklahoma to get language into the farm bill strengthening Promise Zones on tribal lands. 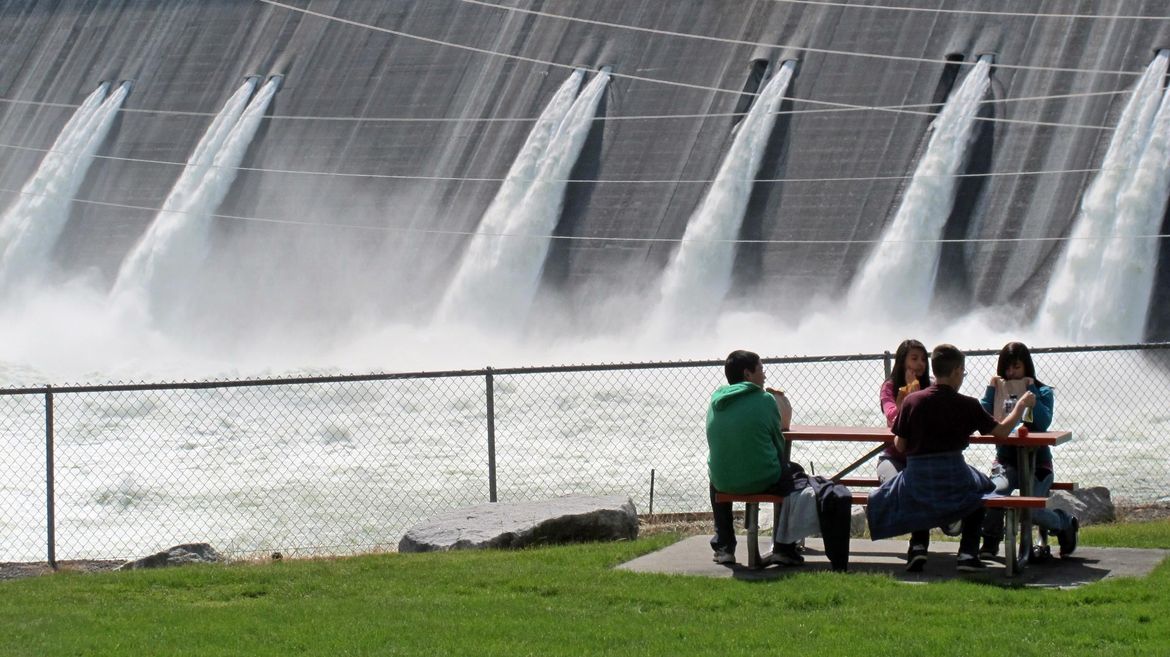 Legislation to compensate the Spokane Tribe for lands lost as a result of Grand Coulee Dam’s construction passed the U.S. Senate on Thursday. 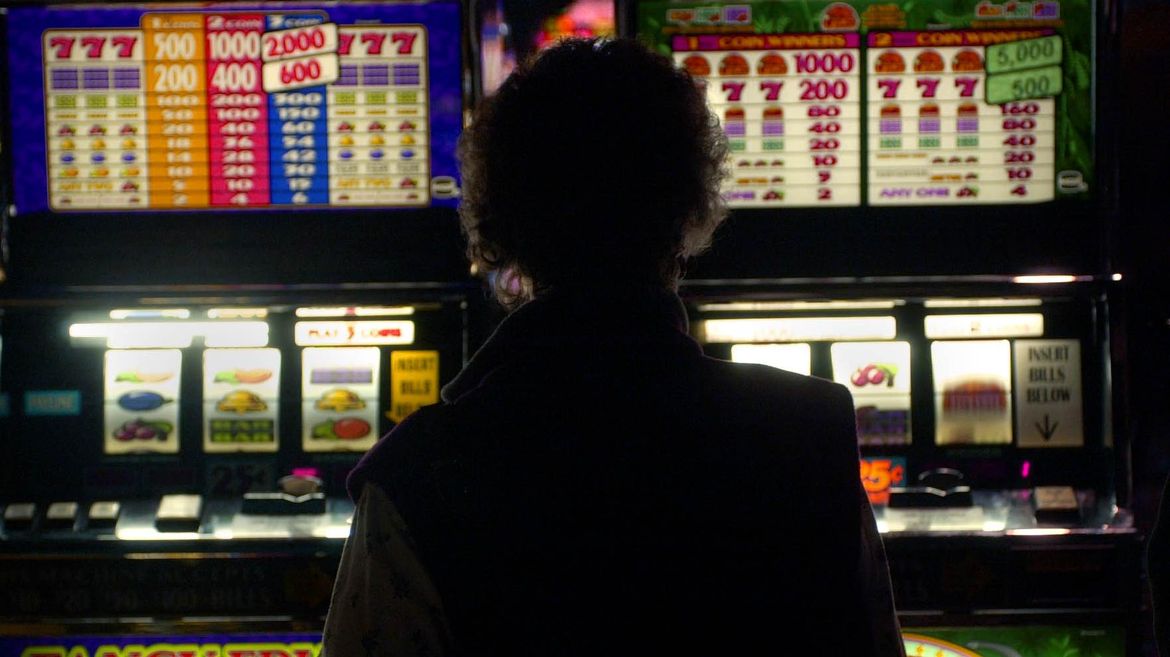 The Spokane Tribe is recruiting a developer to build a hotel near the Chewelah Casino. Market studies indicate the area could sustain a 70- to 100-room project, tribal officials said. 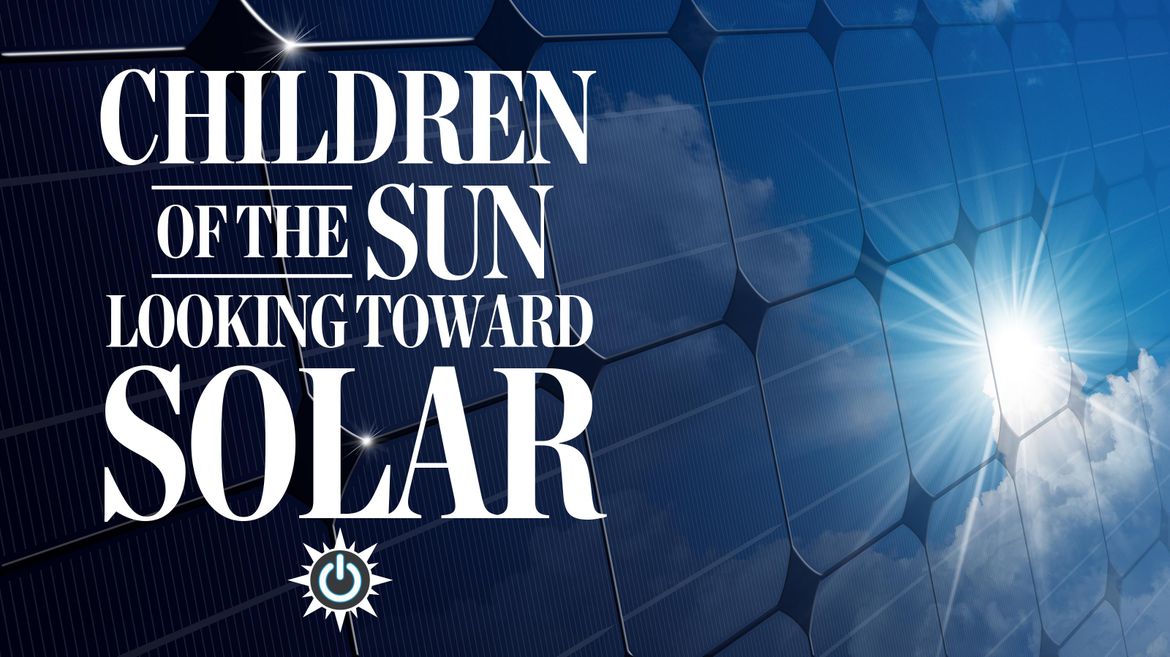 Starting in mid-September, work will begin on the $2 million “Children of the Sun Solar Initiative” on the Spokane Reservation. Solar panels will generate energy for 14 tribal buildings, including … 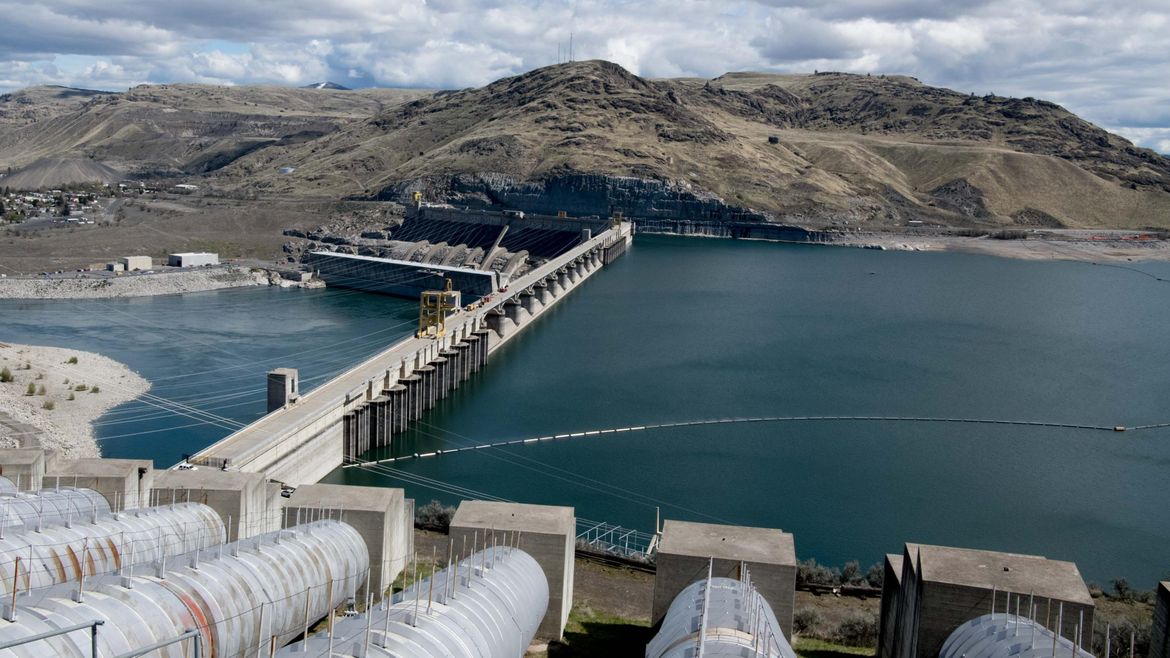 Getting salmon above Grand Coulee Dam could lead to fishable population in the Spokane River, tribes say

Getting salmon and steelhead over Grand Coulee Dam could someday bring back a recreational fishery to the Spokane River, local tribes say. 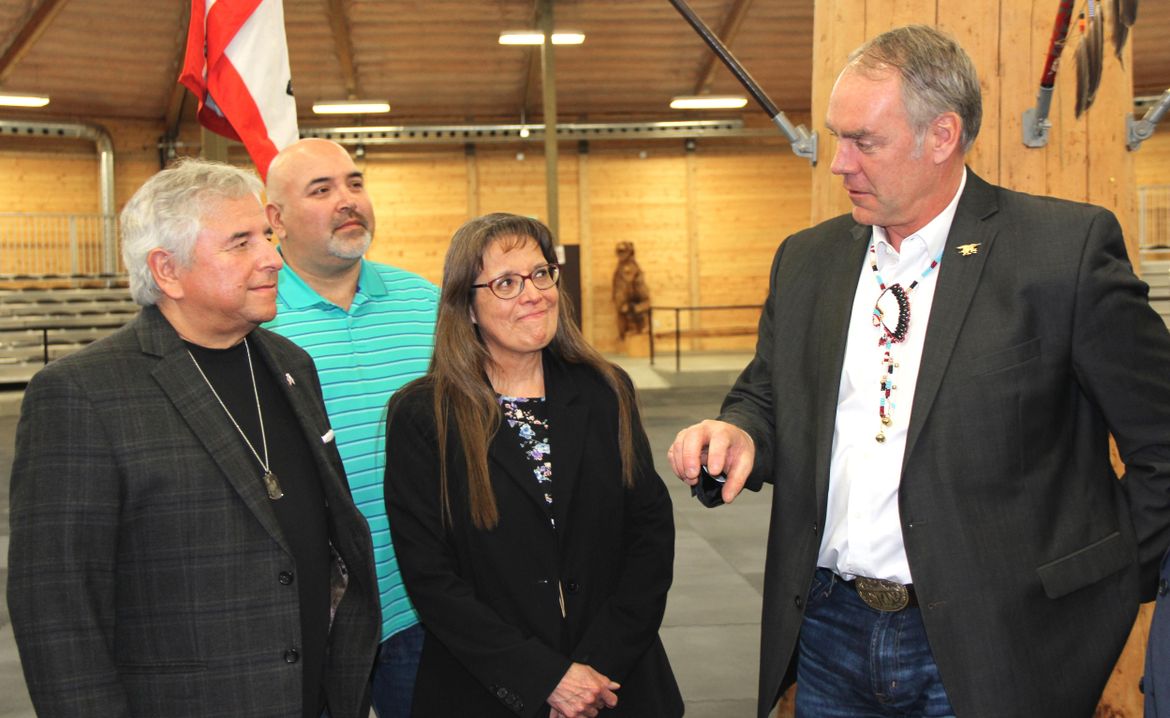 Interior Secretary Ryan Zinke pledged to support compensation for Grand Coulee Dam’s impact on the Spokane Tribe during a Thursday visit to Wellpinit. 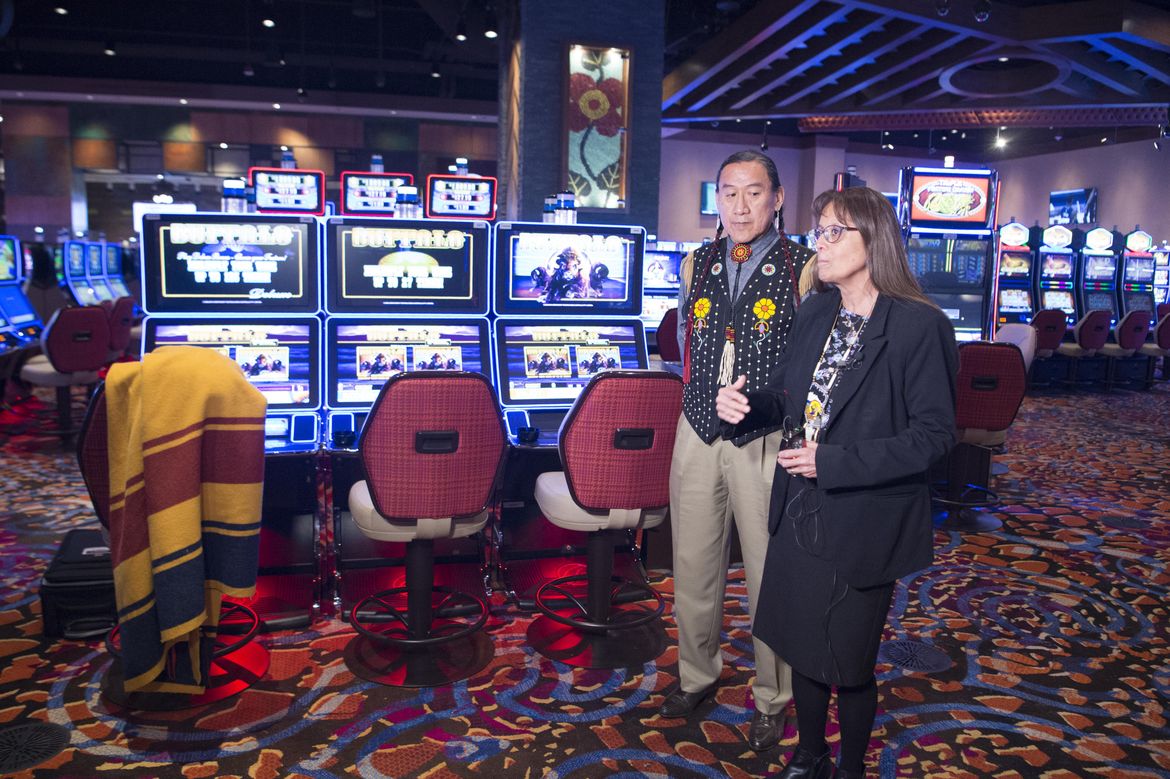 Spokane Tribe Casino opens to much fanfare on Monday evening

Hundreds of people braved a cold and foggy Monday evening for the public grand opening of the Spokane Tribe Casino in Airway Heights. It was a moment some tribal leaders … 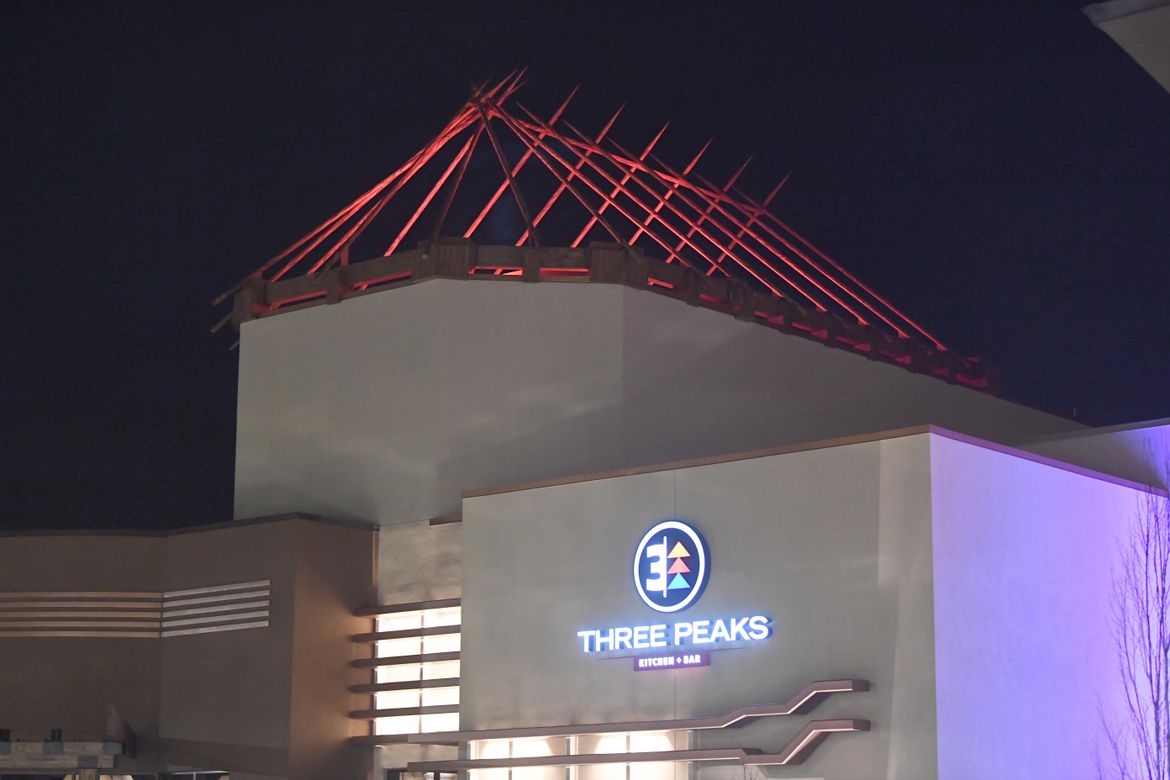 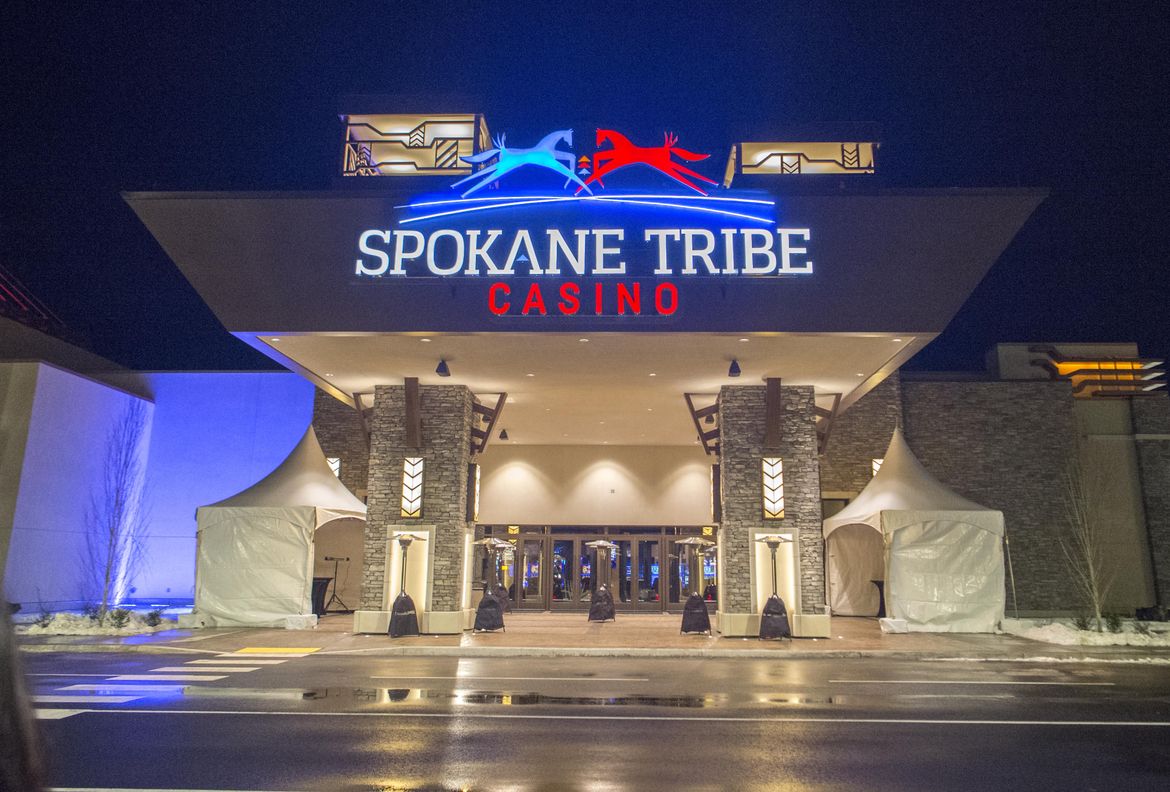 The Spokane Tribe Casino opens Monday in Airway Heights. Beyond the flash of Vegas-style slot machines and table games lie tribal leaders’ aspirations for a better future for the 2,900-member … 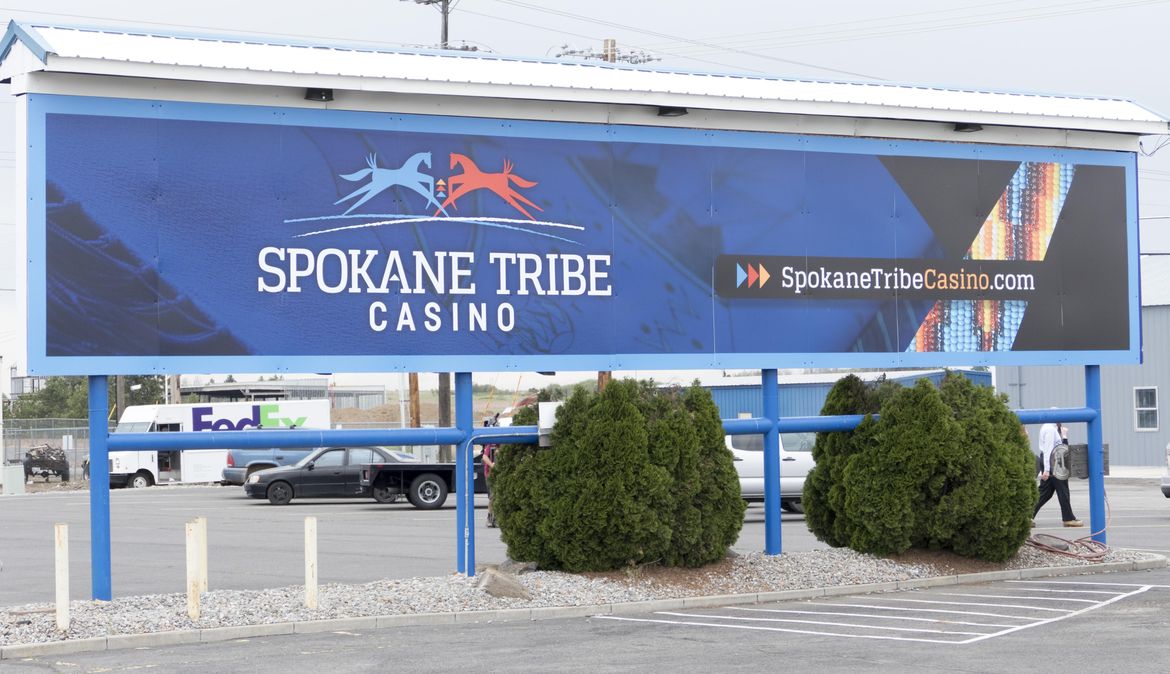 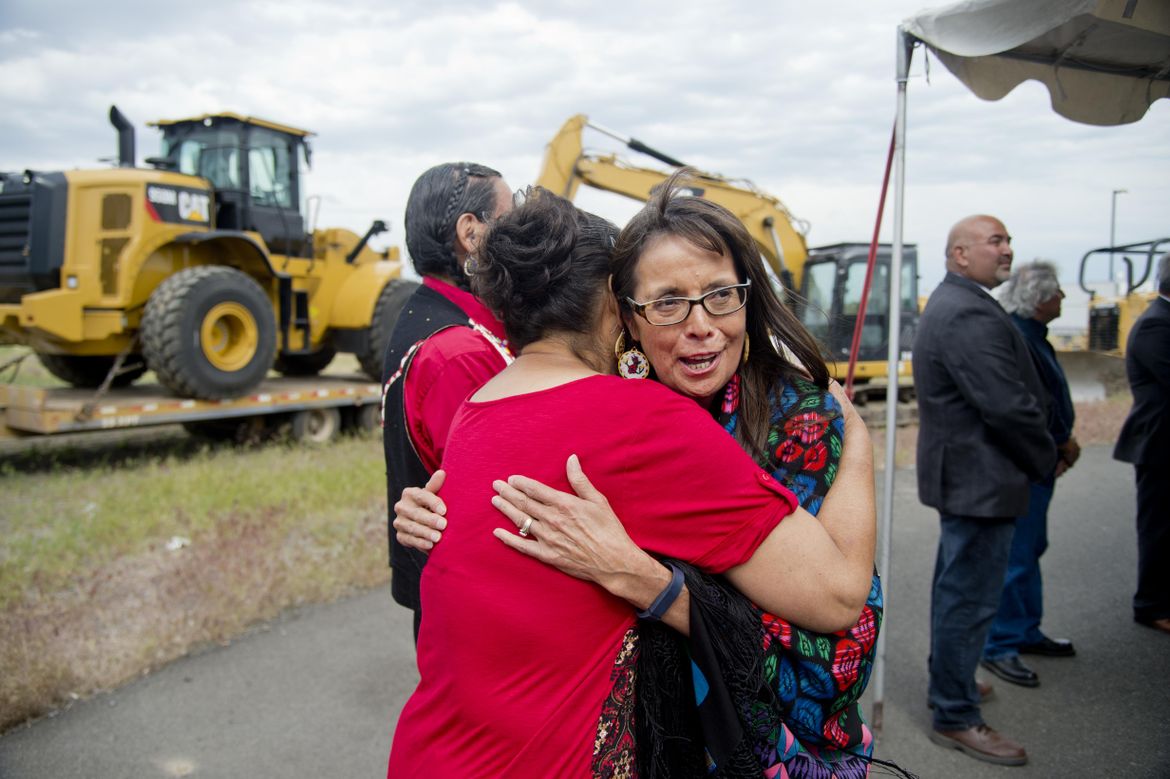 Spokane Tribe among those making bid for Amazon’s second headquarters