The English town of Reading mourned Monday for three people stabbed to death in what is being treated as a terror attack, gathering for a moment of silence as police … 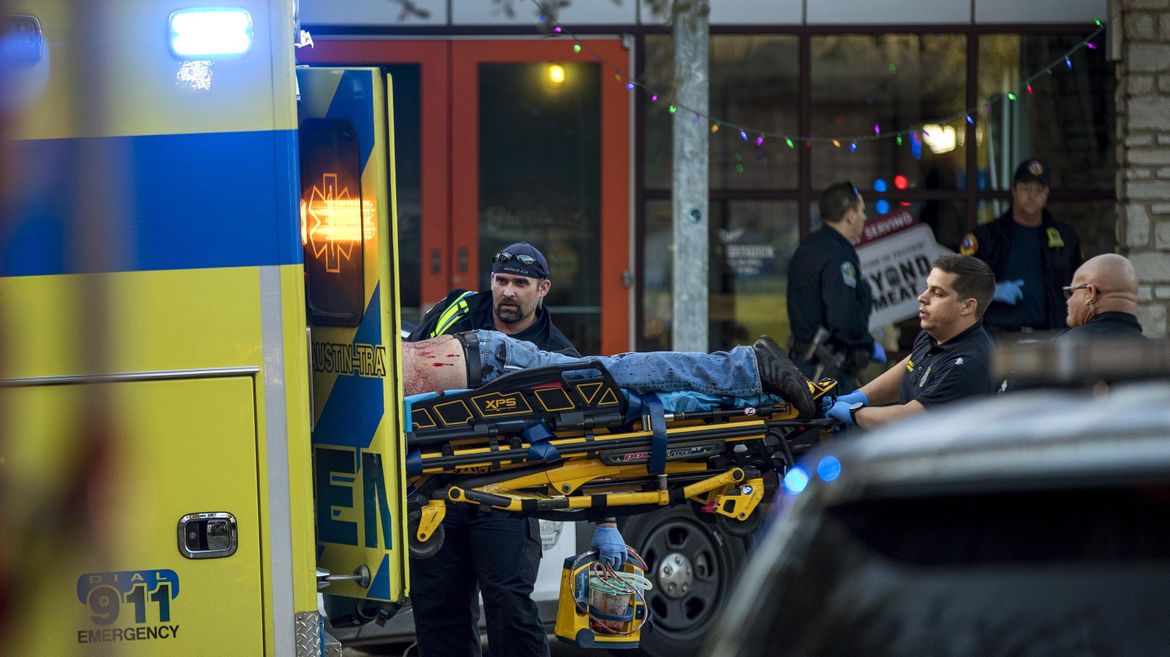 One person was killed, three others hurt and a suspect was in custody following a “stabbing incident” Friday morning in downtown Austin, police and emergency officials said. 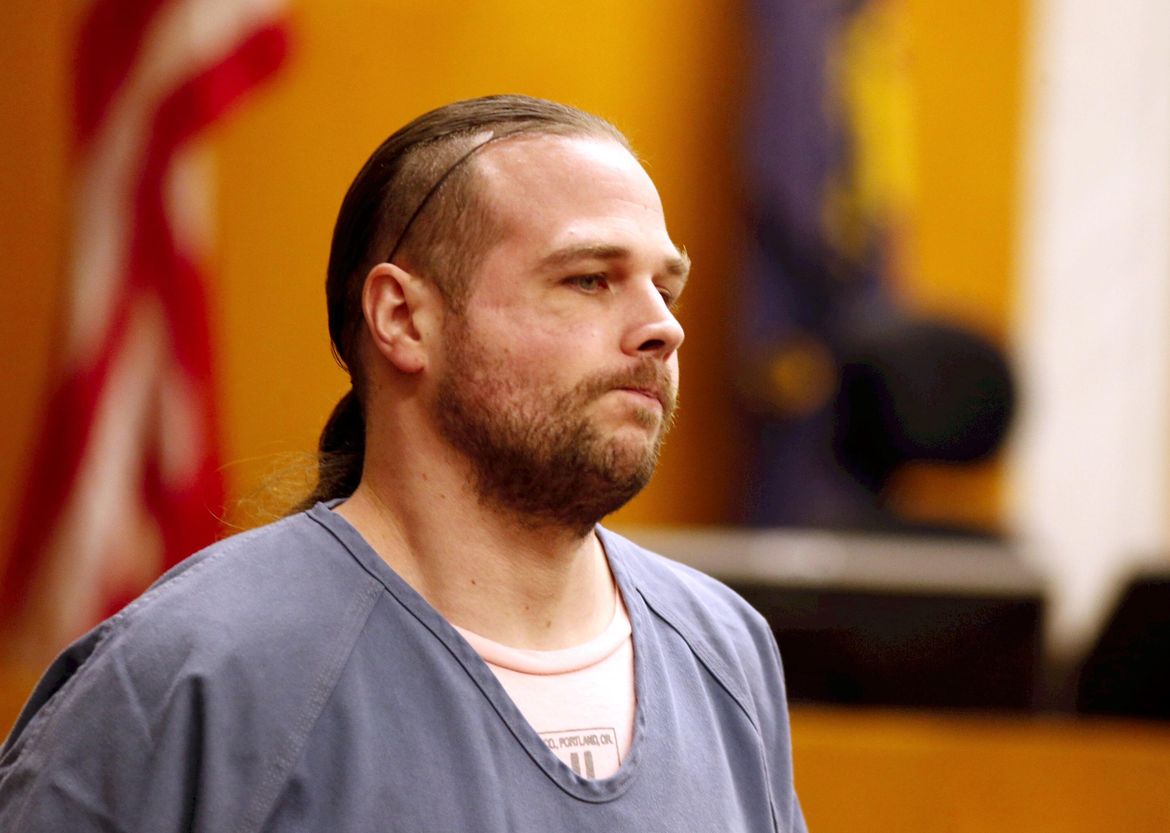 Suspect in Portland train stabbings says he was on autopilot 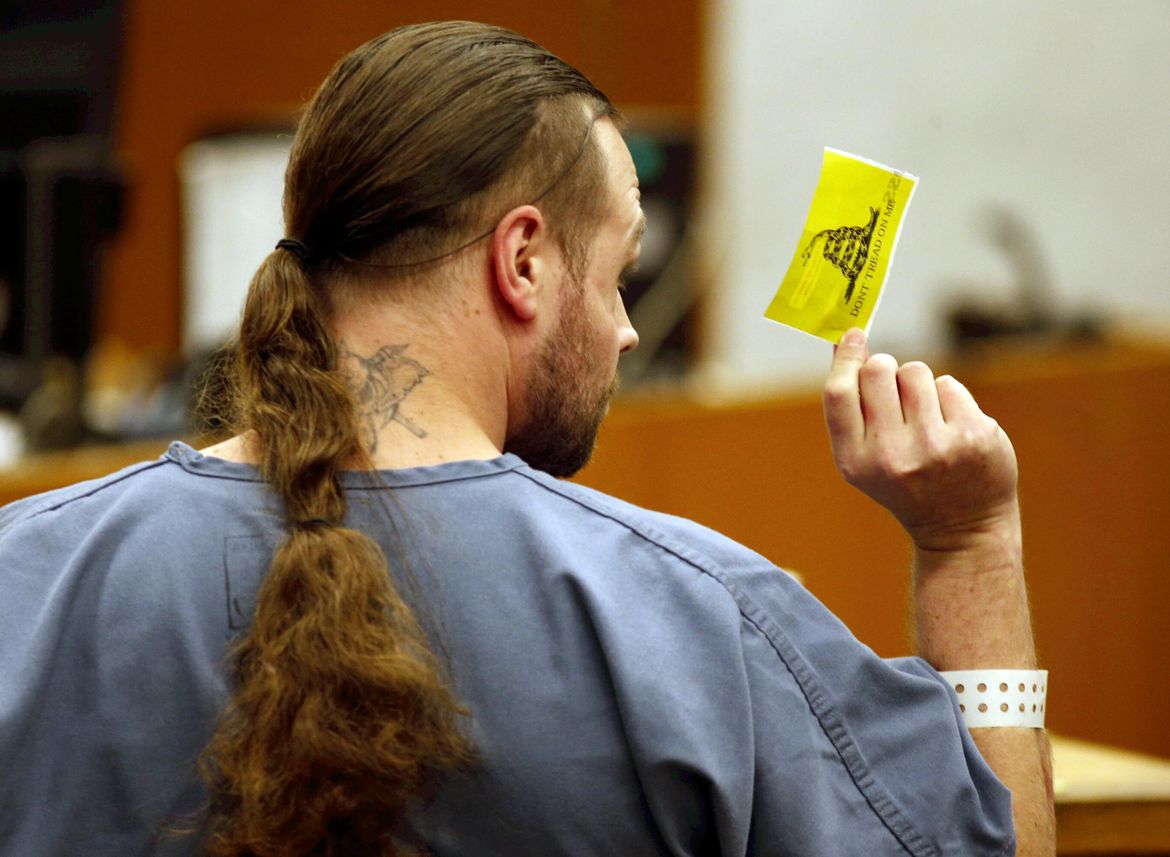 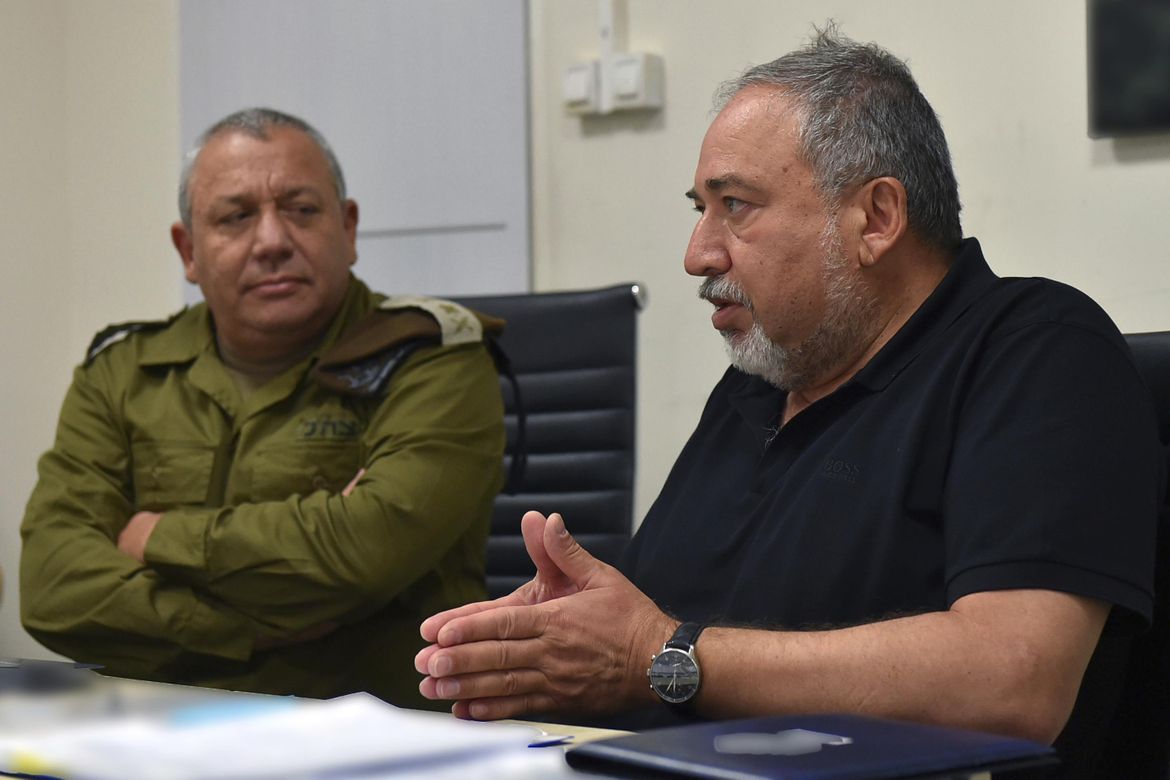 Israel’s military sent more troops to the West Bank and placed forces on high alert Saturday, a day after a Palestinian stabbed to death three members of an Israeli family … 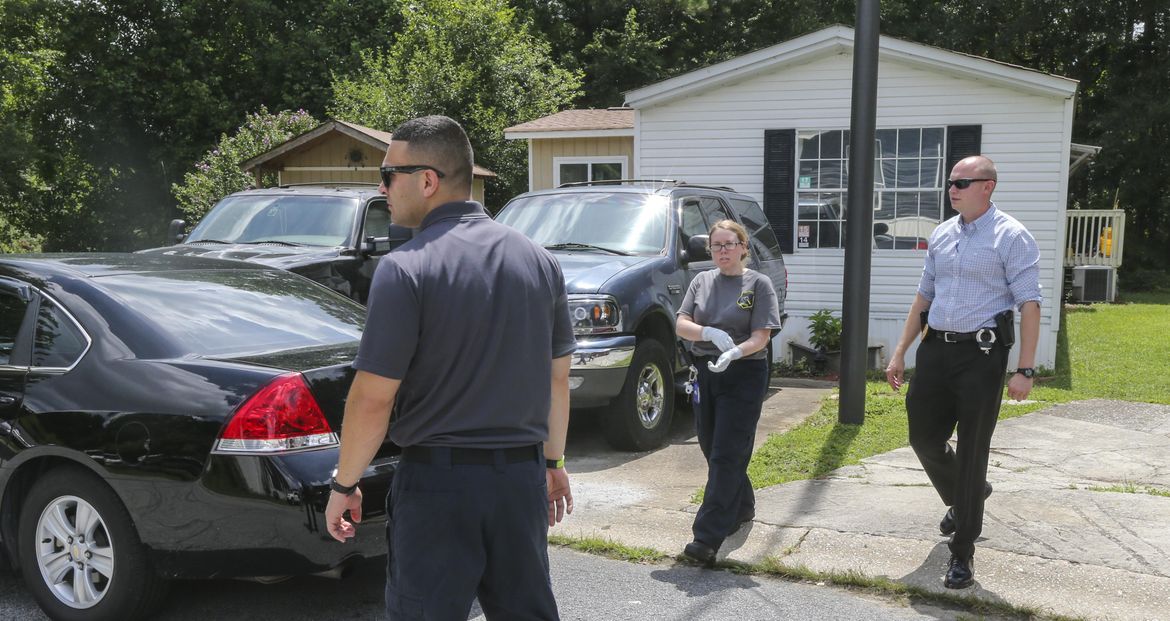 Mother charged with killing 4 of her kids, their father in Georgia

Police found four young children and their father apparently stabbed to death in a home outside Atlanta and took the mother into custody early Thursday. 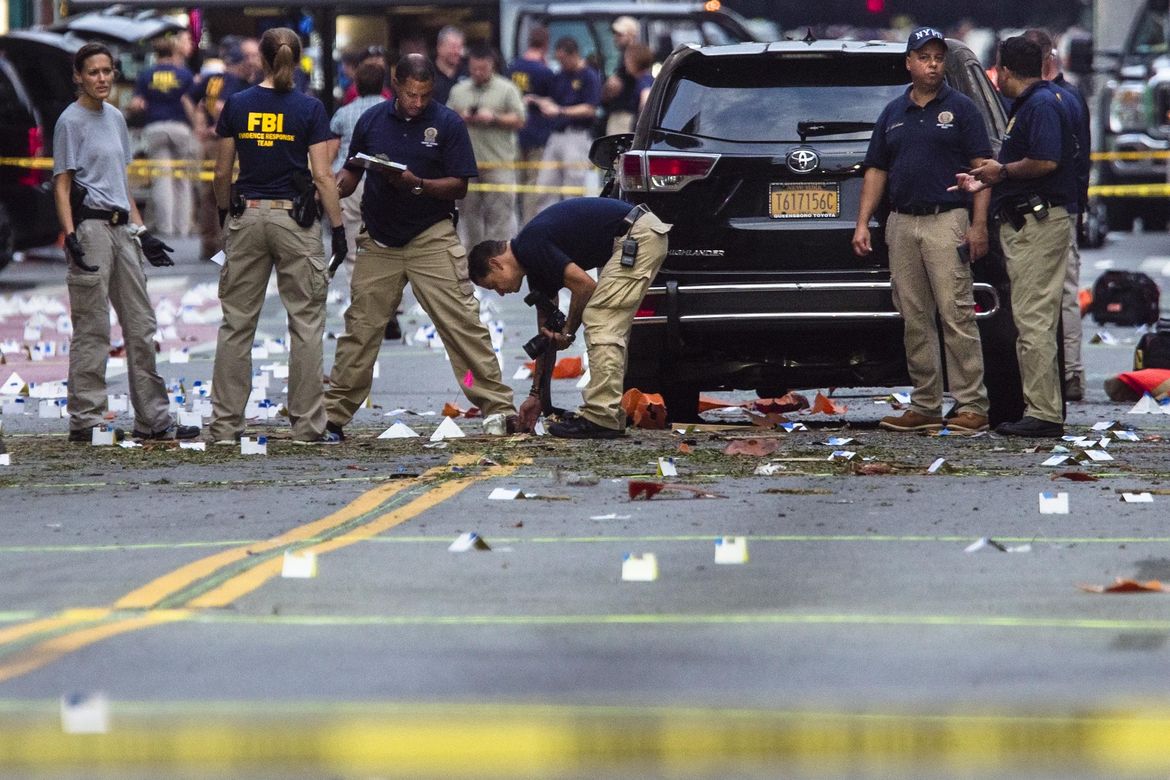 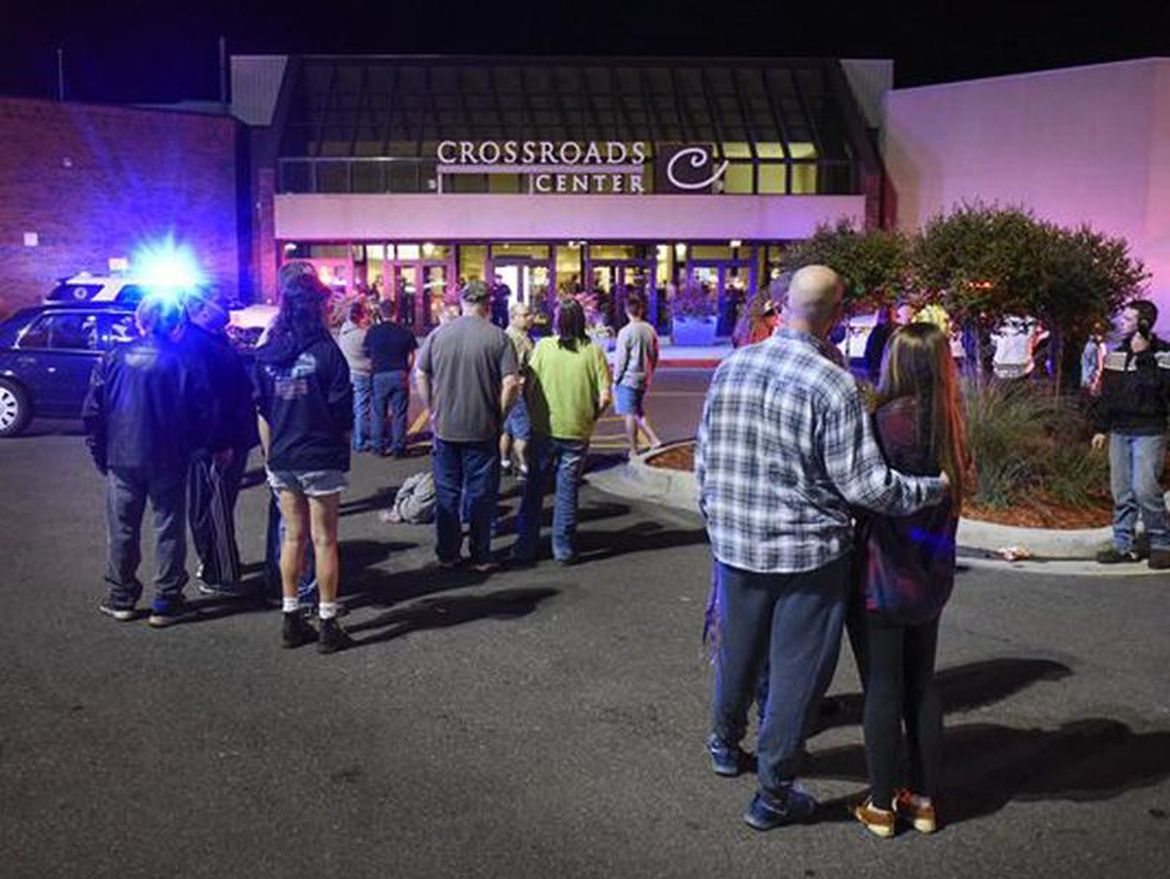 A man in a private security uniform stabbed nine people at a Minnesota shopping mall, reportedly asking one victim if they were Muslim before an off-duty police officer shot and … 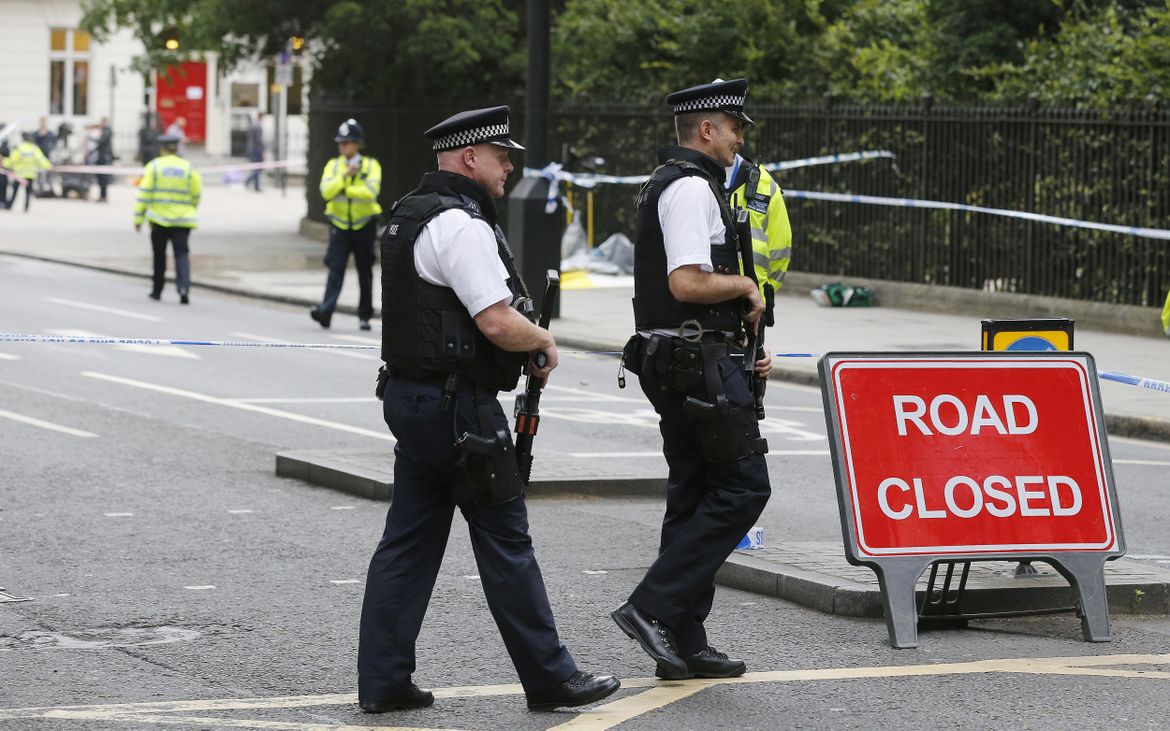 Police: London stabbings that killed US woman not terrorism

A Somali-Norwegian teenager went on a knife rampage through London’s Russell Square, a hub for students and tourists, fatally stabbing an American woman and wounding five other people. 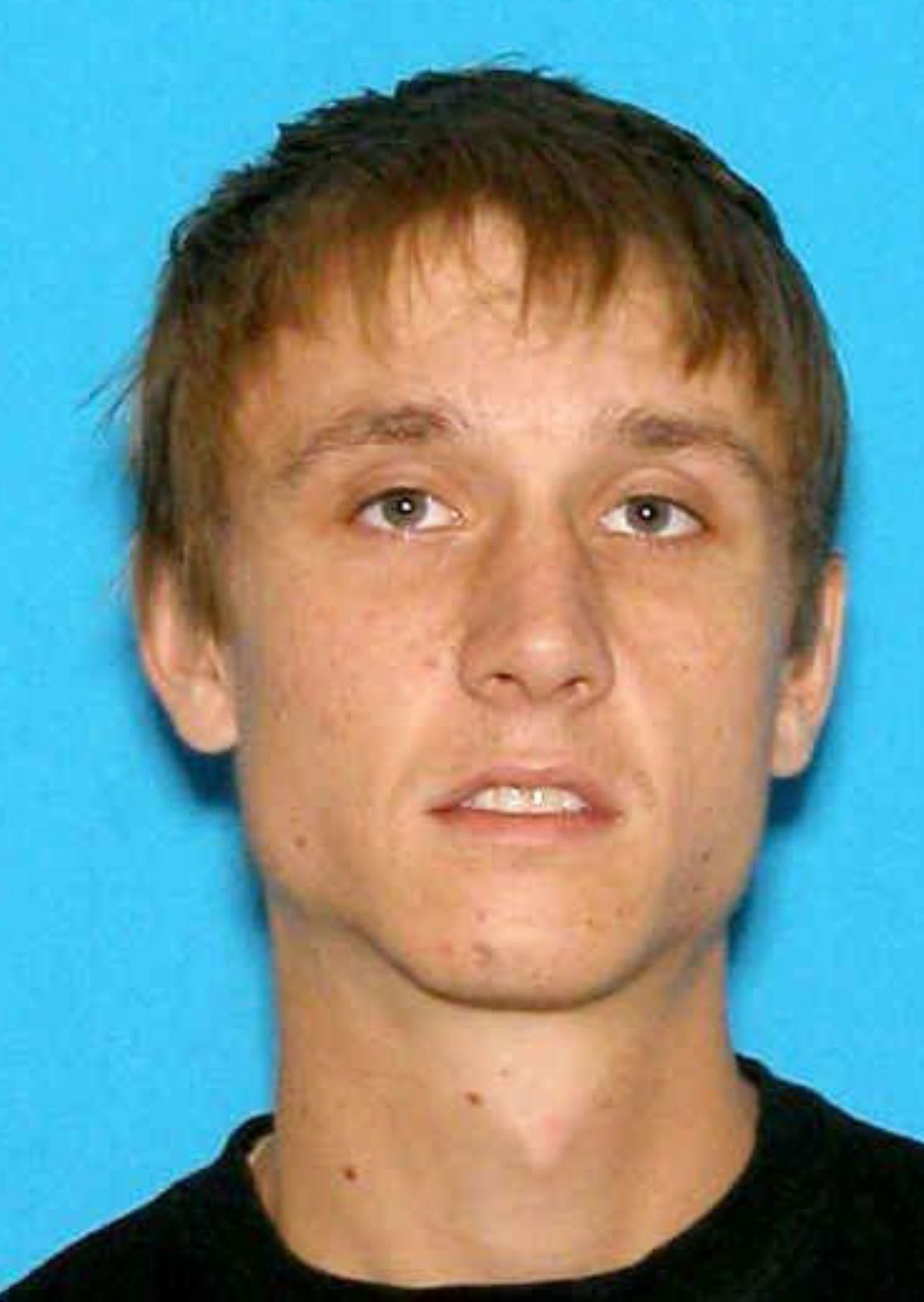 Bloody clothes helped law enforcement officers track down an Elk man in Montana Monday, a day after deputies found the man’s mother stabbed to death at the family home.

Two people were stabbed at a Spokane tavern early Saturday during an argument in the parking lot. Spokane police responded to the Special K Tavern on North Market Street about …

Two people were stabbed at a Spokane tavern early this morning after an argument in the parking lot.

Stabbing suspect turns himself in

The suspect in a stabbing early Saturday morning was arrested later that day when he surrendered to police. The stabbing was reported in the 400 block of South Fiske Street …

A man was stabbed in his throat during a fight outside a bar today in east Spokane. 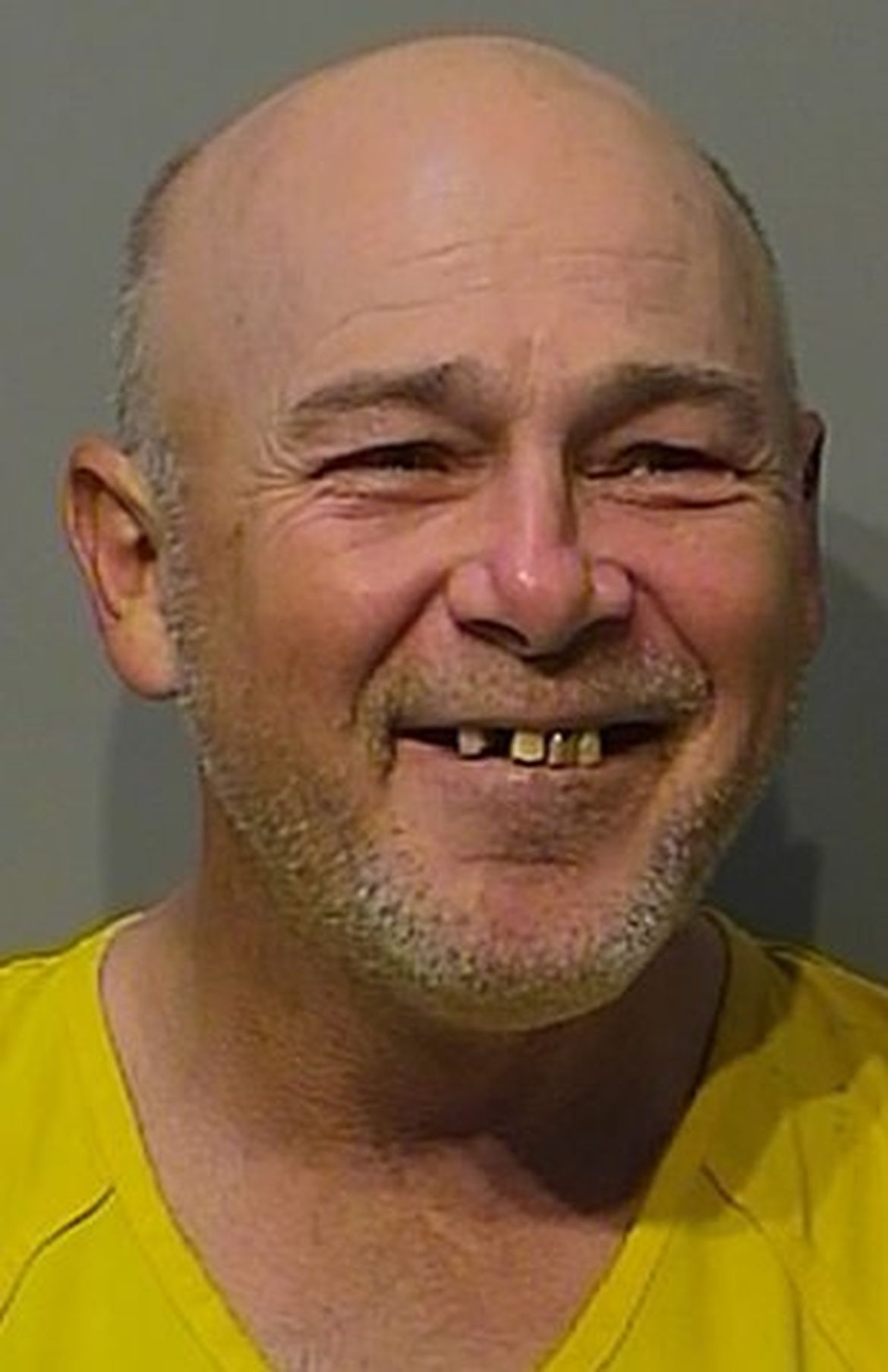 Police today arrested a convicted killer accused of trying to kill another man in a stabbing Monday night north of Coeur d’Alene.

A stretch of U.S. Highway 95 is closed in North Idaho tonight as police look for an armed assailant.

Spokane police are seeking information about possible evidence in the slaying of Sharlotte McGill. Major Crimes detectives want to speak to anyone who knows about a car battery stolen within …

A man was found with stab wounds to his head and torso in an alley in the Garland District of north Spokane Tuesday.

A fight over an old car near a remote Pend Oreille County lake led to a rare double homicide in which investigators believe the victims killed each other. No arrests …

Sheriff: Victims in double homicide killed each other

A fight over an old car near a remote Pend Oreille County lake led to a rare double homicide in which investigators believe the victims killed each other. No arrests …

A stabbing near East Sprague Avenue and North Altamont Street this morning may be related to prostitution or drugs, Spokane police say.

Detectives believe a knife assault at the Spokane Valley Mall may have been planned by a group of teenagers, and they’re asking for witnesses with video to contact them.

A man who police say was accidentally stabbed to death by his own knife Saturday has been identified as Rene Chico Salas, 52.

Spokane police are investigating two stabbings that left victims with minor injuries and officers with little information on suspects.

An anonymous tip led police to a man with critical stab wounds in a bathtub inside a north Spokane home this morning.

A North Side resident on his way to work today confronted a car prowler and ended up going for an unexpectedly violent ride, Spokane County sheriff’s deputies said.