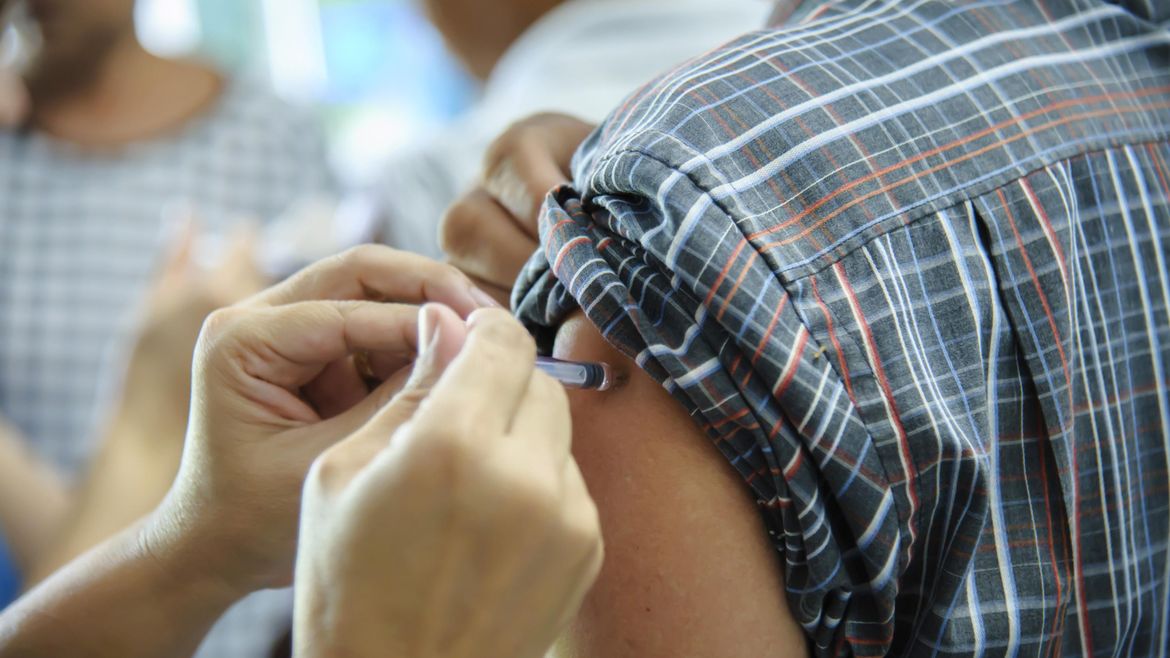 Spokane received its first meningitis diagnosis of the year, but officials say the risk of it spreading is low. 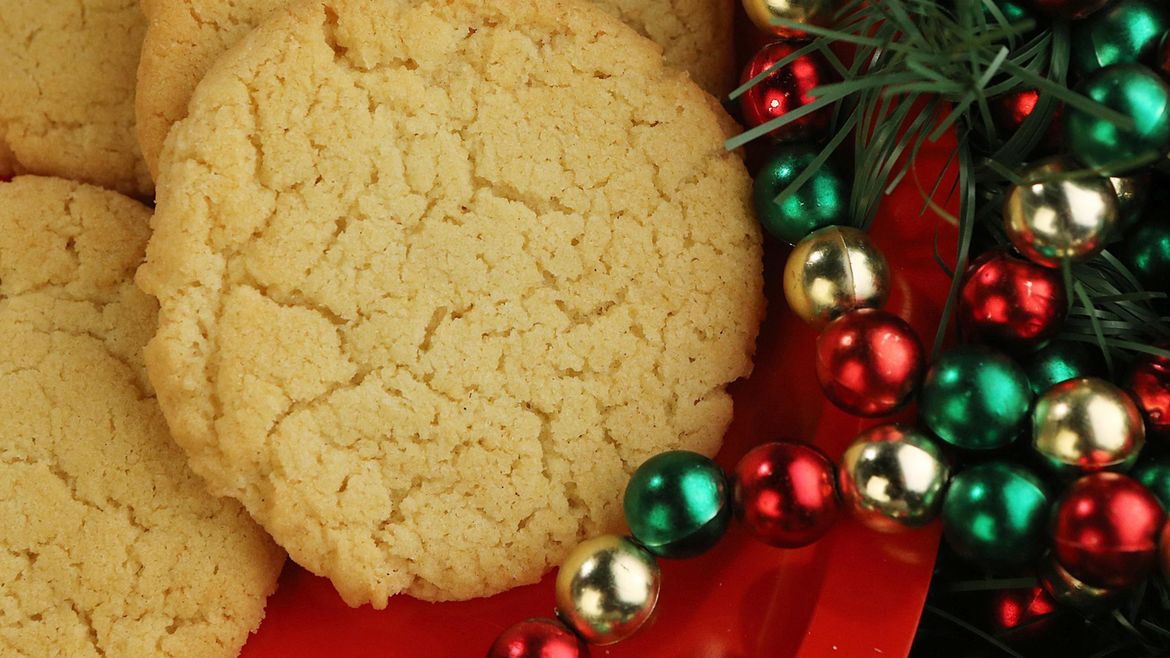 Students hand out cookies, then claim they were made with human ashes, police say

Police are investigating allegations that two high school students used a grandparent’s ashes to make cookies and then distributed them to fellow classmates. 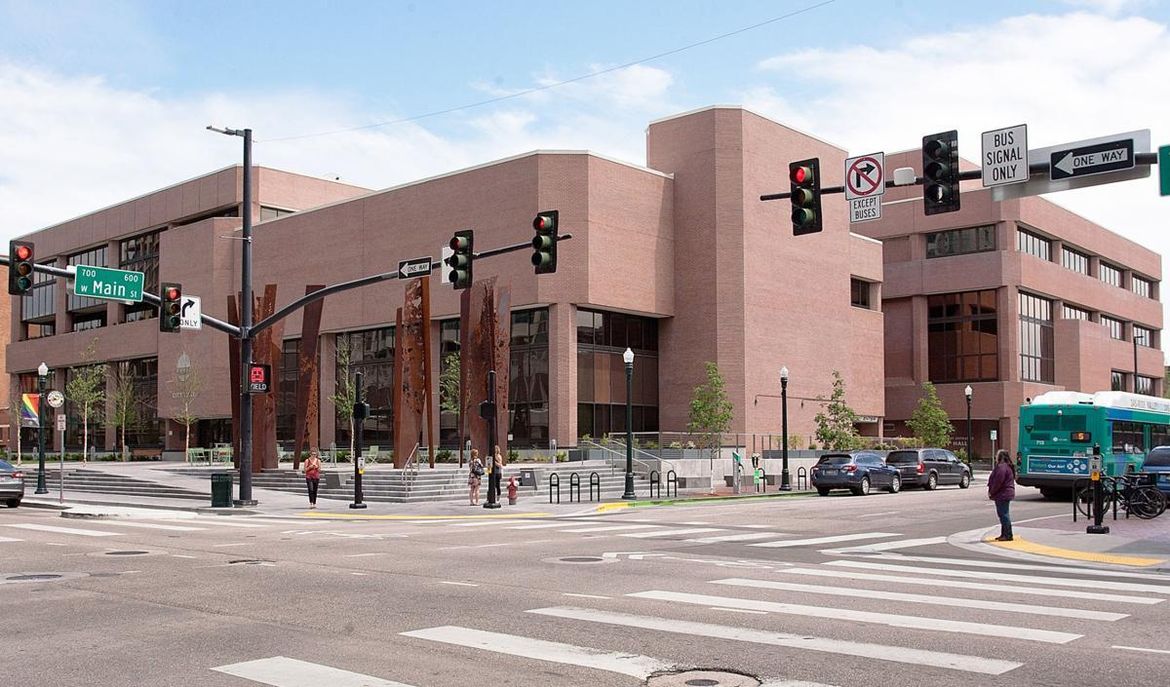 Boise School District students are scheduled to host a press conference at 11 a.m. today to deliver more than 1,000 postcards in support of the city of Boise’s clean energy … 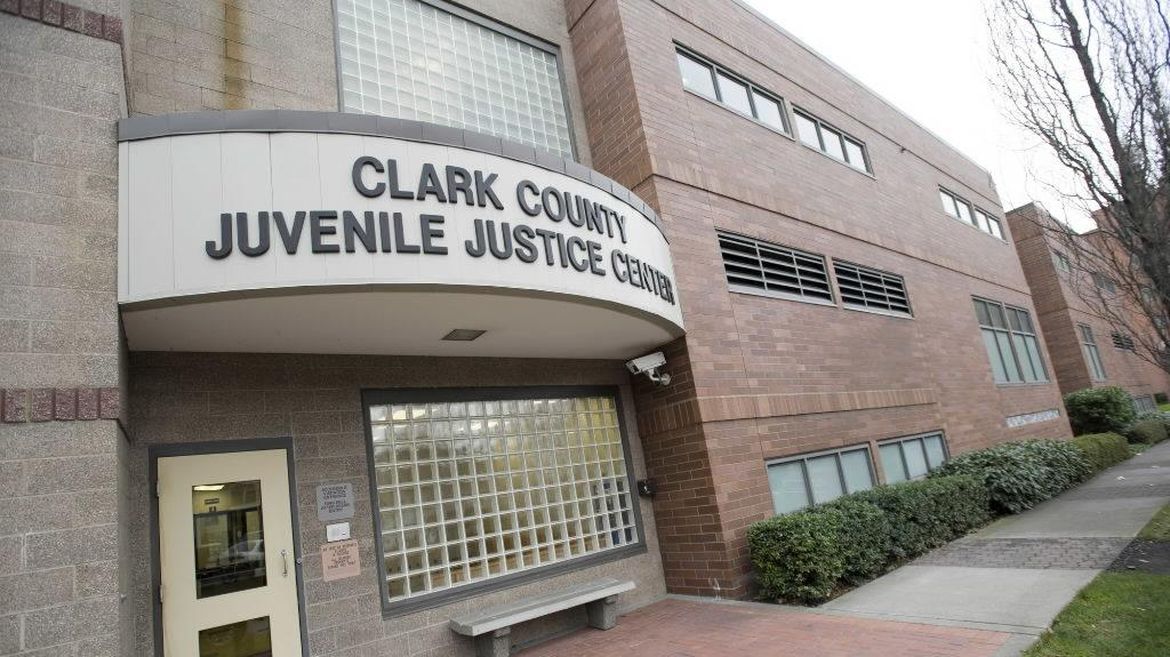 Juvenile courts in Washington can prove only about half the time that they’re alerting schools when one of their students has committed a crime, according to a performance audit from … 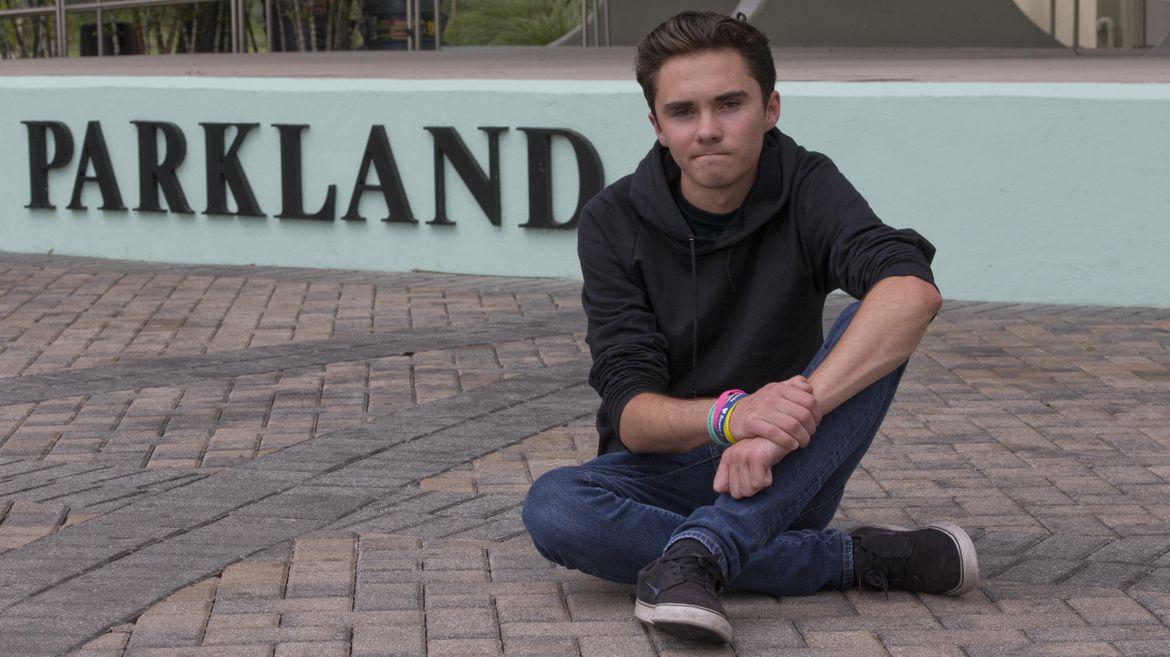 A phone call about a possible hostage situation in Parkland, Fla., on Tuesday morning led police officers to swarm the home of one of Marjory Stoneman Douglas High School’s most …

A student is suing Washington State University, claiming the university’s alleged negligence and violation of federal law resulted in a failure to protect her from a hostile campus environment in … 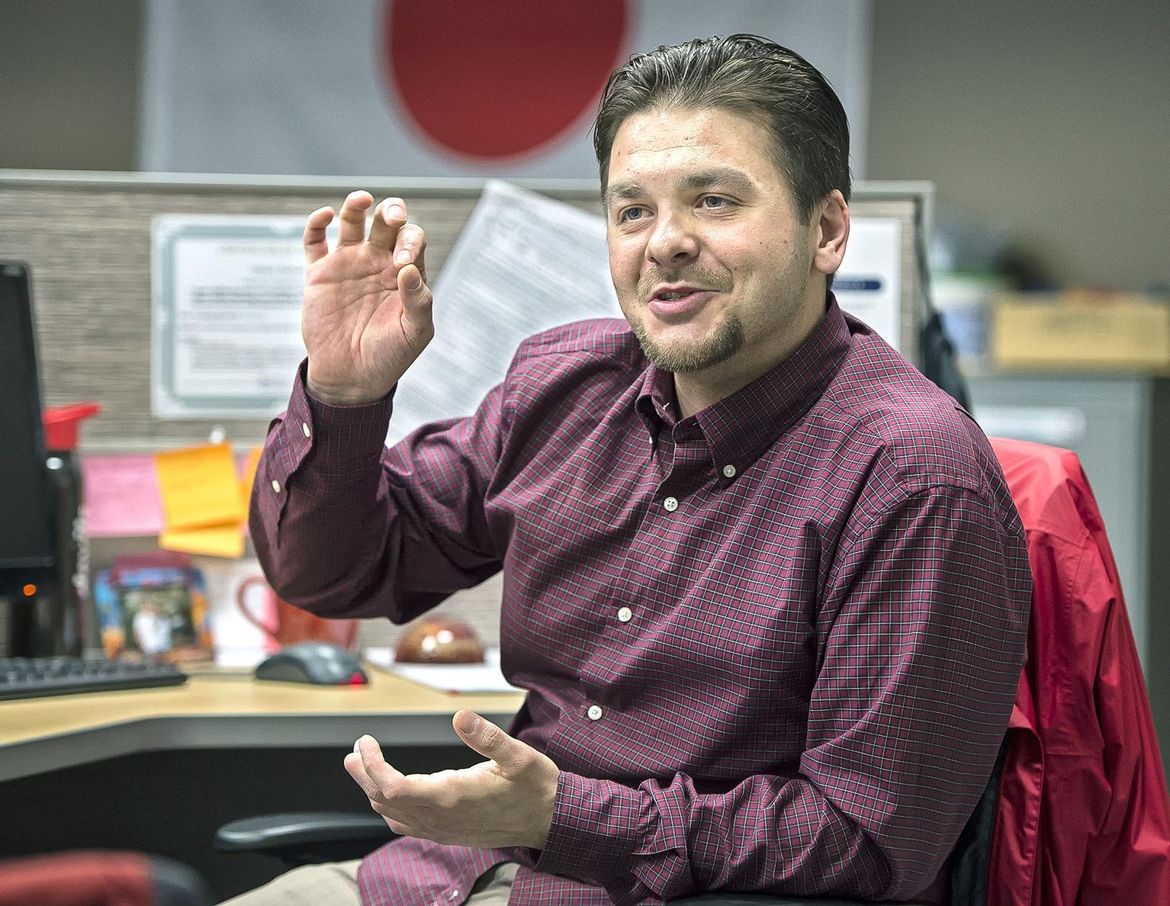 From felon to star student: Washington man reinvents himself

Life didn’t give Clinton Howard many breaks: He was born into drug addiction, dropped out of school by eighth grade and went to prison twice on felony charges. But two … 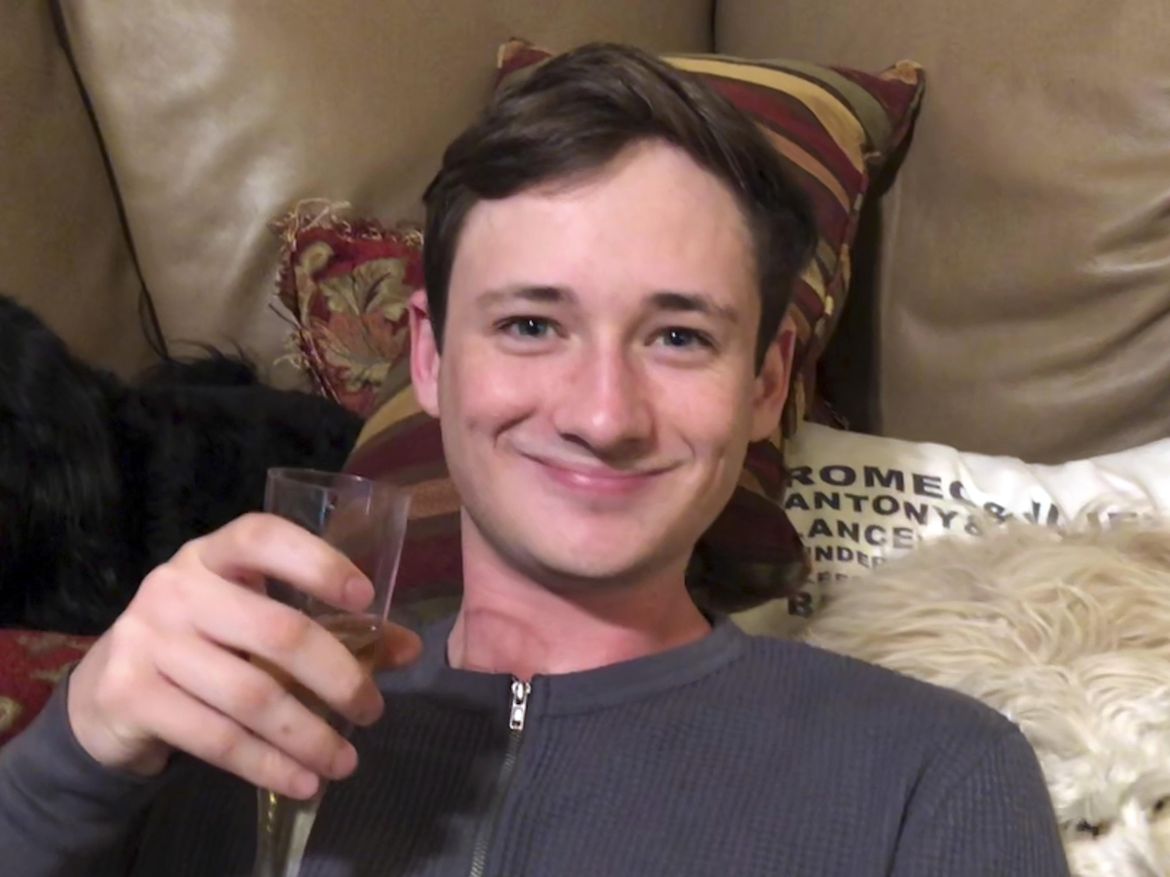 Parents of killed college student not focused on motive 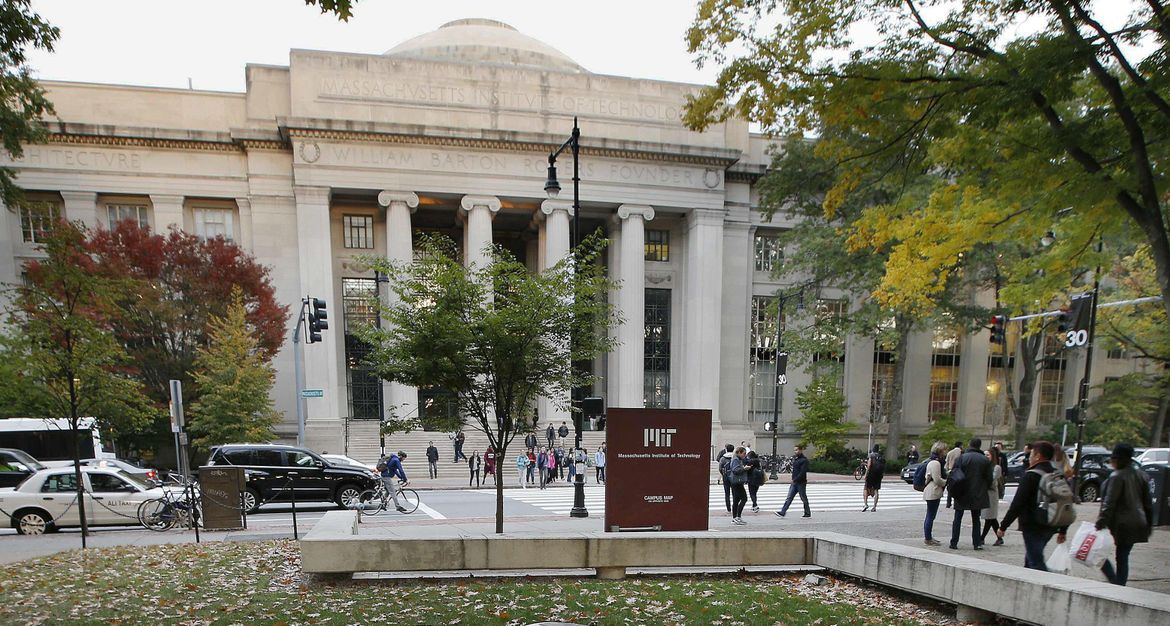 Han Nguyen was consumed by depression and struggling to stay afloat at one of the world’s most prestigious universities. His mental health continued to decline until one day, moments after … 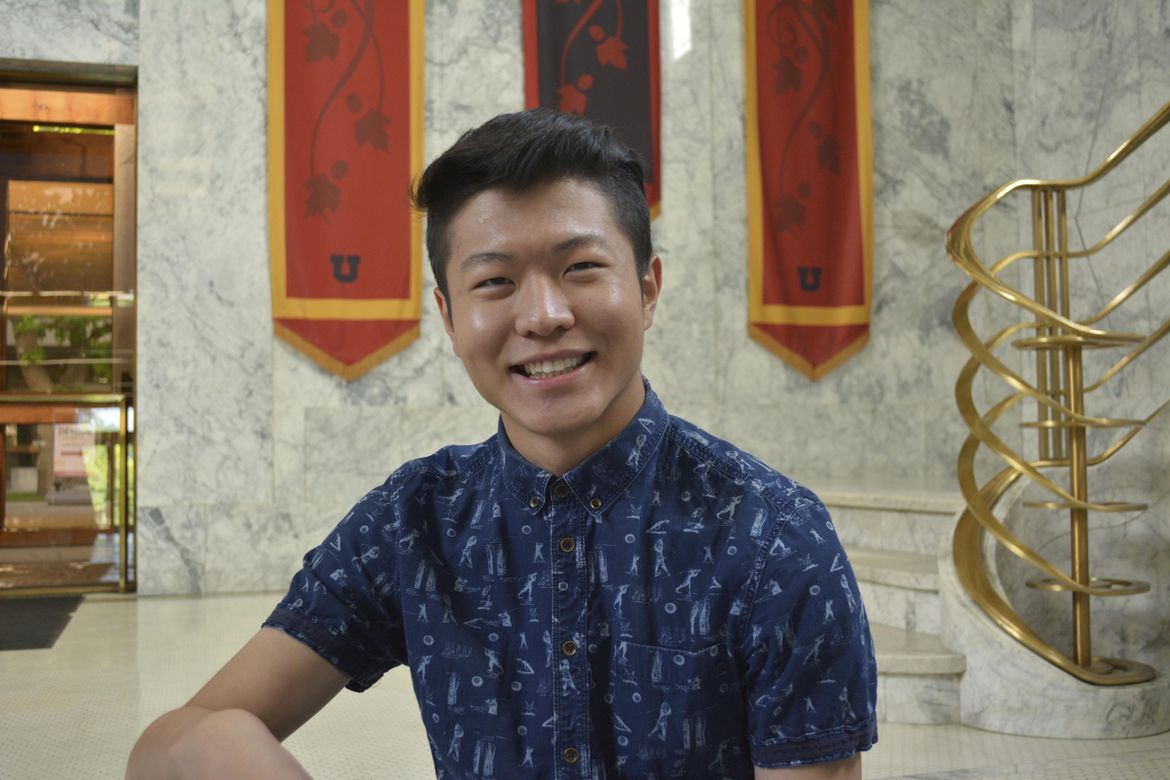 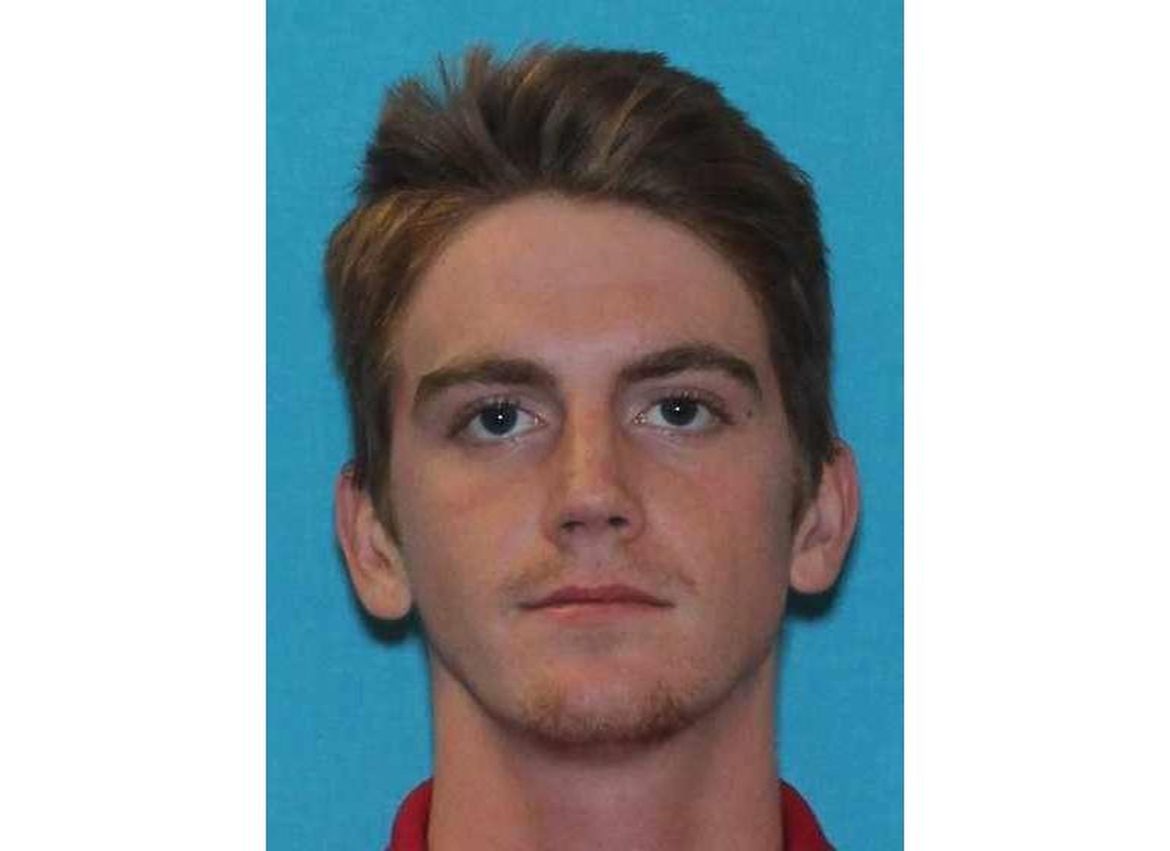 Authorities say a Texas Tech University student confessed to killing a campus police officer who was booking him on a drug possession charge.

One week after a shooting at Freeman High School left one student dead and three others injured, a Colfax High School student was arrested Friday morning for allegedly posting on … 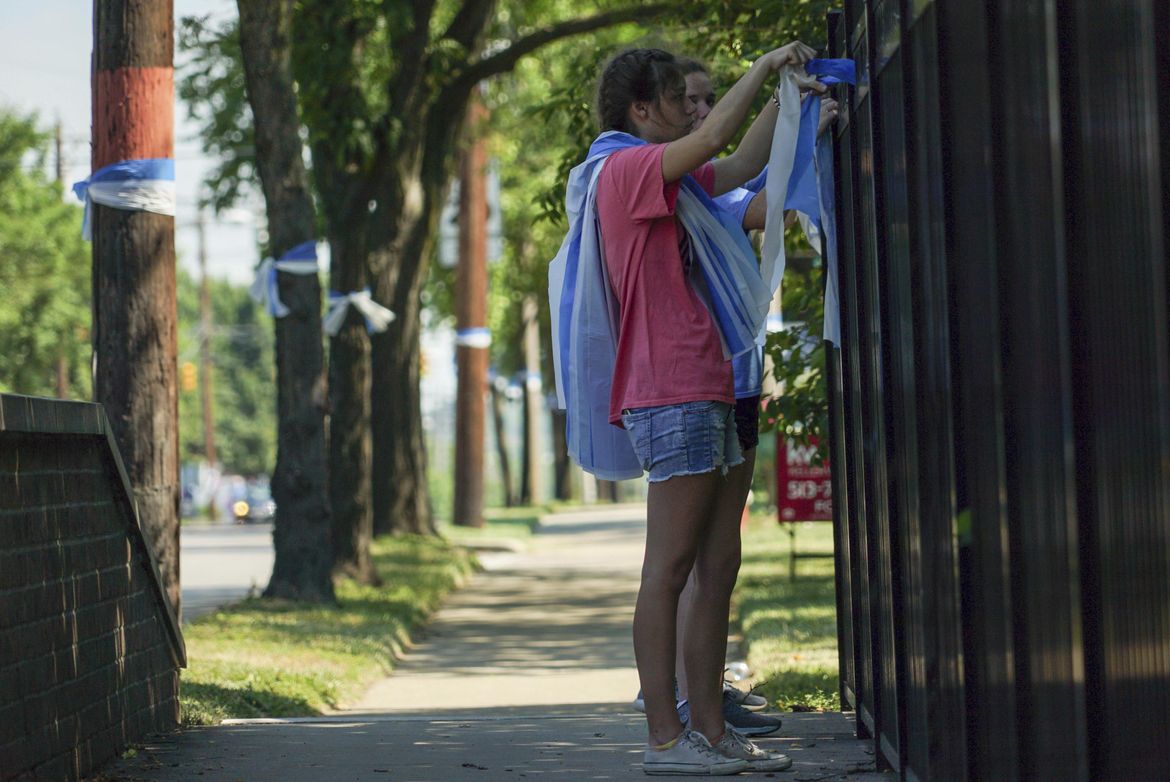 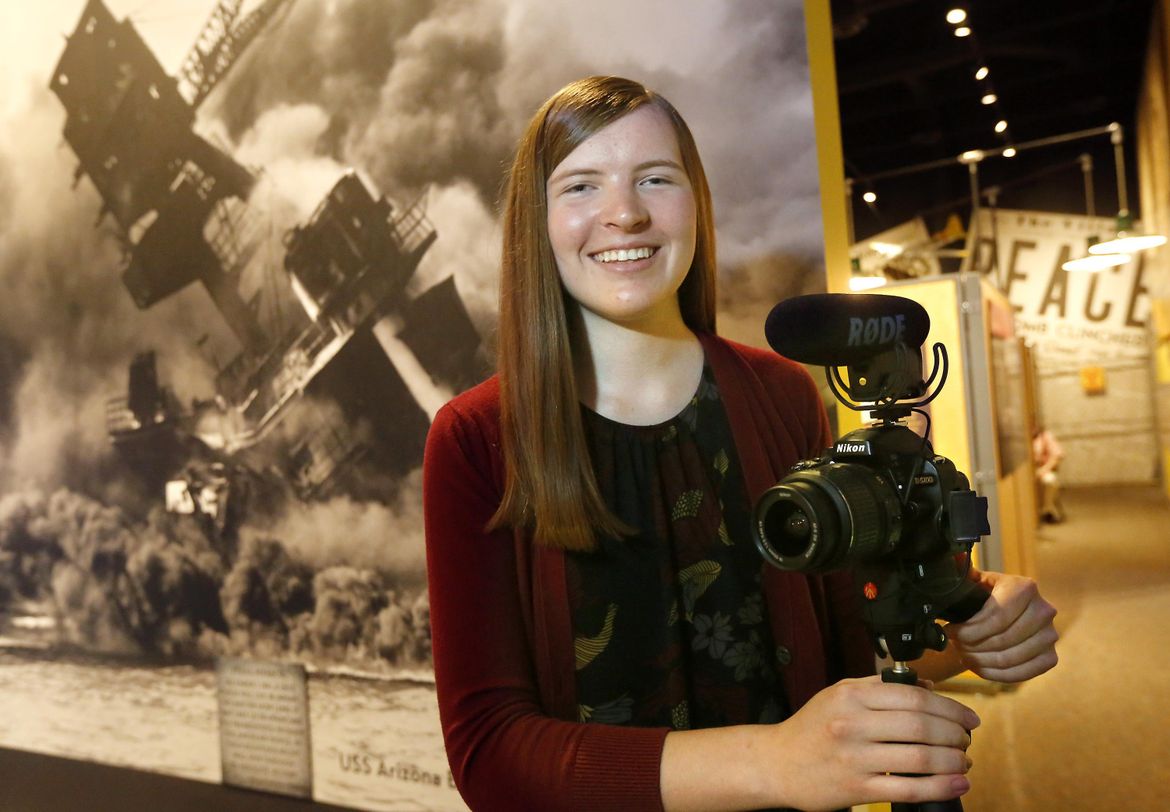 A Hanford High student is in the middle of a yearlong endeavor to record the stories of World War II veterans, merchant sailors, nurses, Manhattan Project workers and home front …

A San Francisco Bay Area school district advised the families of 14 elementary school students to take their kids to doctors after another student pricked them with a needle, a …

A federal appeals court says a transgender student who identifies as a male should be able to use the boys’ bathroom at his Wisconsin high school. 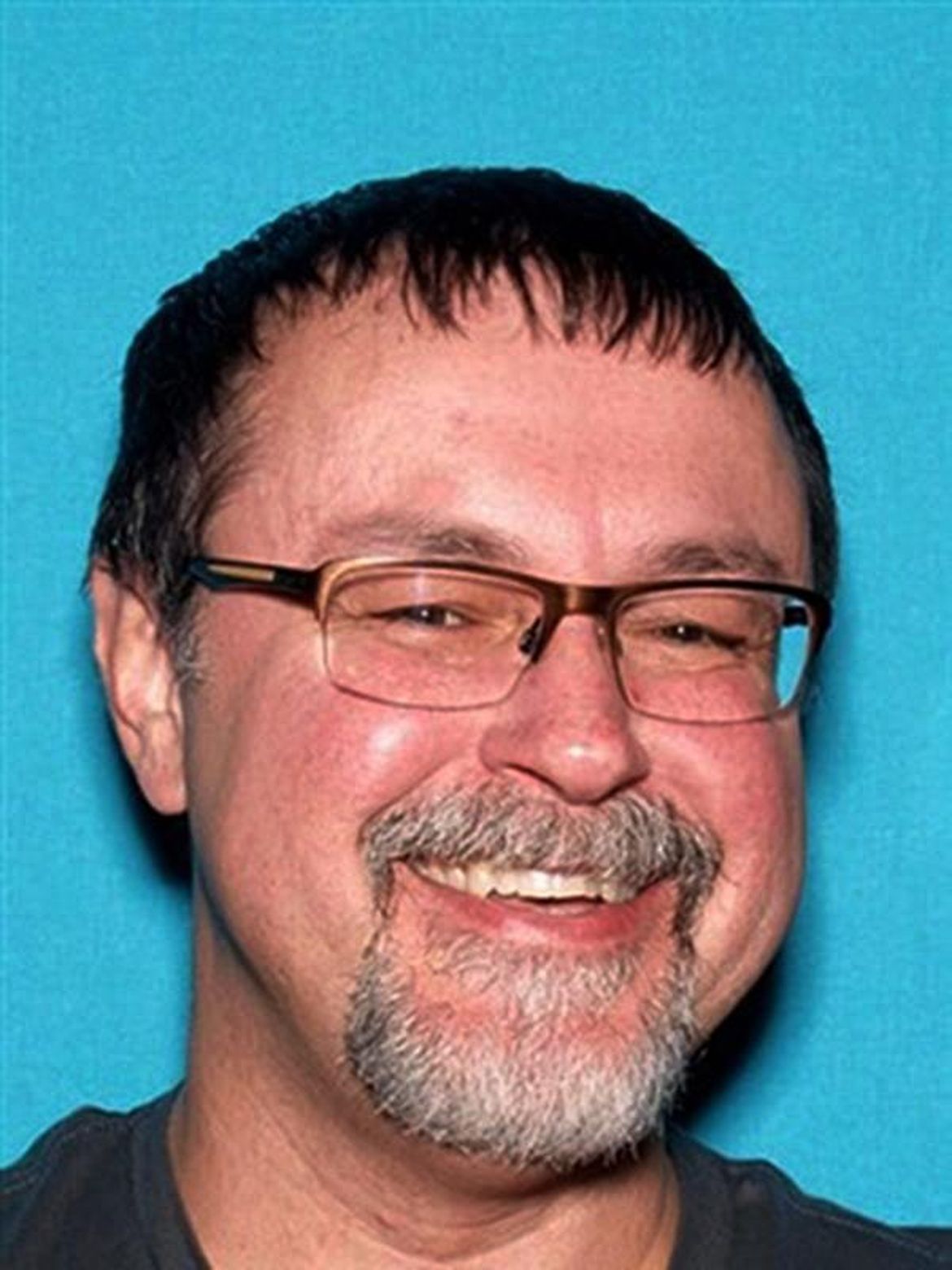 A 15-year-old Tennessee girl who disappeared with her teacher more than a month ago was found safe in California and the teacher was arrested, authorities said Thursday.

The mother of a 4-year-old special education student who was left sleeping on an empty Tillamook County school bus has filed a lawsuit. 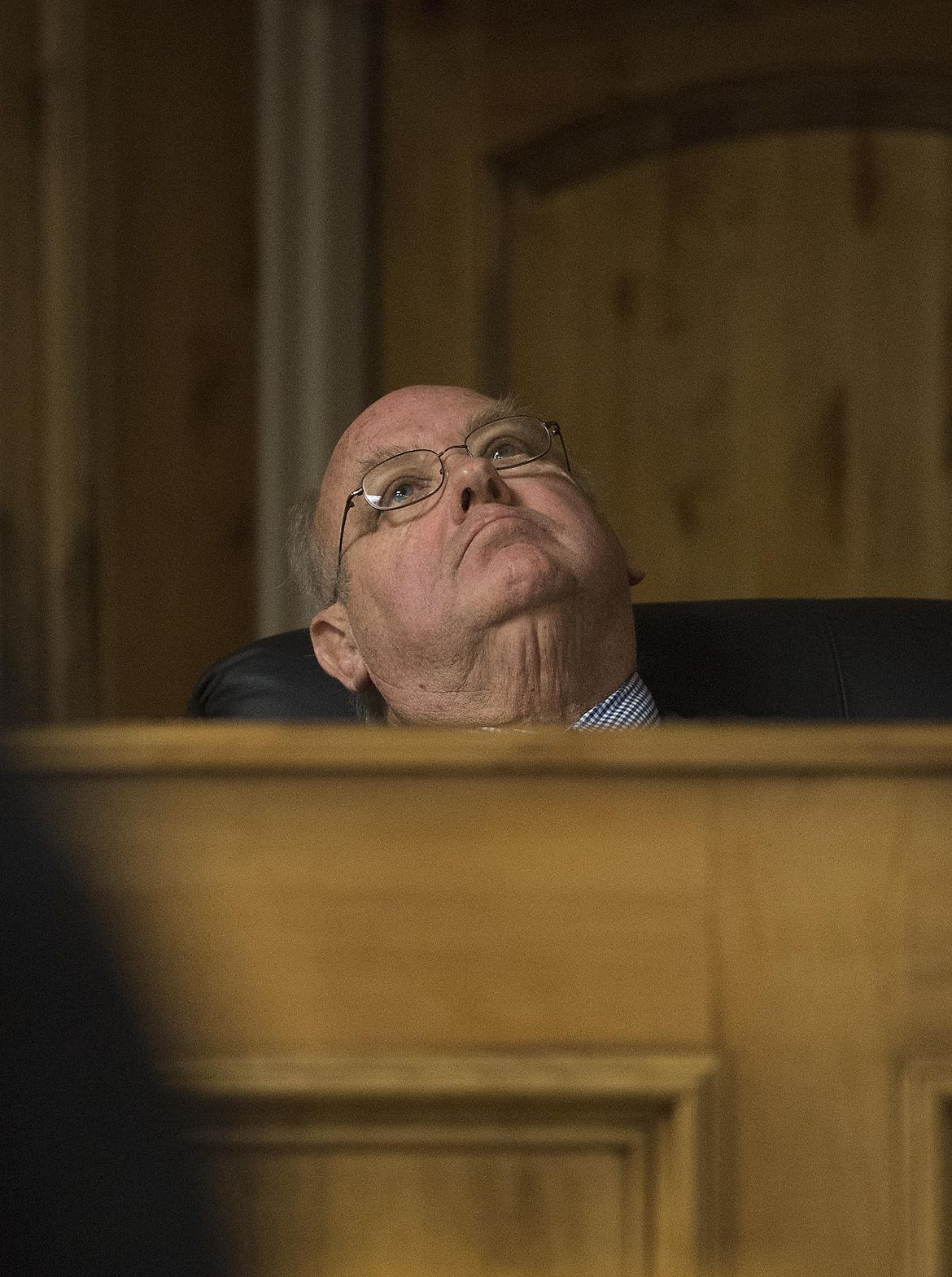 An online petition drive has drawn more than 165,000 signatures urging the Idaho Judicial Council to remove Judge Randy Stoker from the bench in response to Stoker sentencing a teen …

Montana State University student dies in I-90 crash near Bozeman

A 19-year-old Montana State University student has died in a rollover crash on Interstate 90 near Bozeman.

The Montana Supreme Court has upheld the deliberate homicide conviction of a Missoula man for shooting a German exchange student in his garage.

Student dead after frat fall; help not called for 12 hours

Police say a Penn State University fraternity did not summon paramedics for a student who fell down a stairwell until about 12 hours after the incident. He later died.

The Nampa Police Department says it’s reviewing policies following a photo of a school resource officer dressed in street clothes and walking into a school while holding a fake rifle. 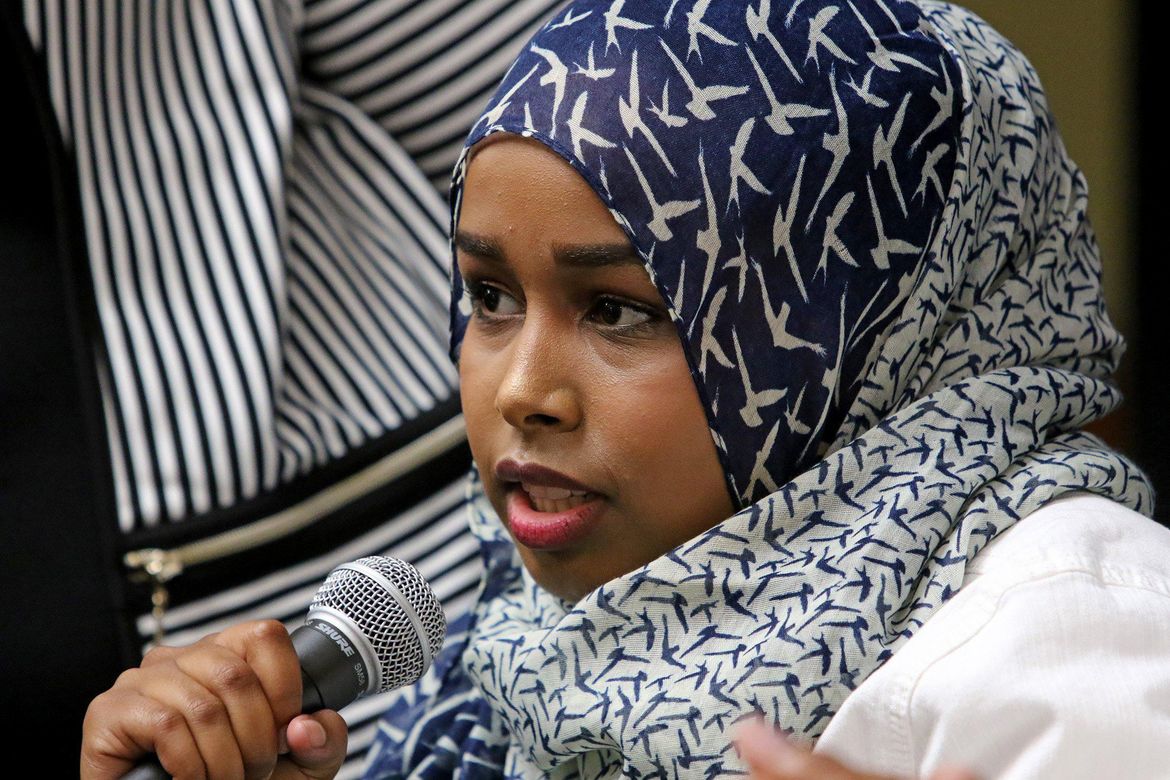 People often gape openly at Ahlaam Ibraahim. Covered from head to foot in a hijab, the college freshman and daughter of Somali immigrants has grown accustomed to stares from fellow …

A former Wenatchee School District instructor must serve 216 hours of community service and is barred from reentering school facilities after pleading guilty to assaulting an ex-student.

A Louisiana high school student is facing three charges, including terrorizing, following an investigation of threats made on social media about a potential incident at the school prom.

Arrest made in killing of Rutgers student in New Jersey

An arrest has been made in the fatal shooting of a Rutgers University student in New Jersey last weekend.