An event with roots in Ferguson, Missouri, came to Spokane Saturday, Aug. 8, at 6:01 p.m., at the corner of Martin Luther King Jr. Way and Division Street. It received …

It’s no longer a state of emergency. It’s the new normal for Washington’s governor, issuing over 500 proclamations as of last Friday.

Sometimes a rumor is fake news, and sometimes it’s a cautionary tale.

How much emergency power should the executive branch hold?

Sue Lani Madsen: Don’t let your bias mask you from an important message

Let’s talk about media bias. Not mine. Yours.

To mask or not to mask, that is the question. 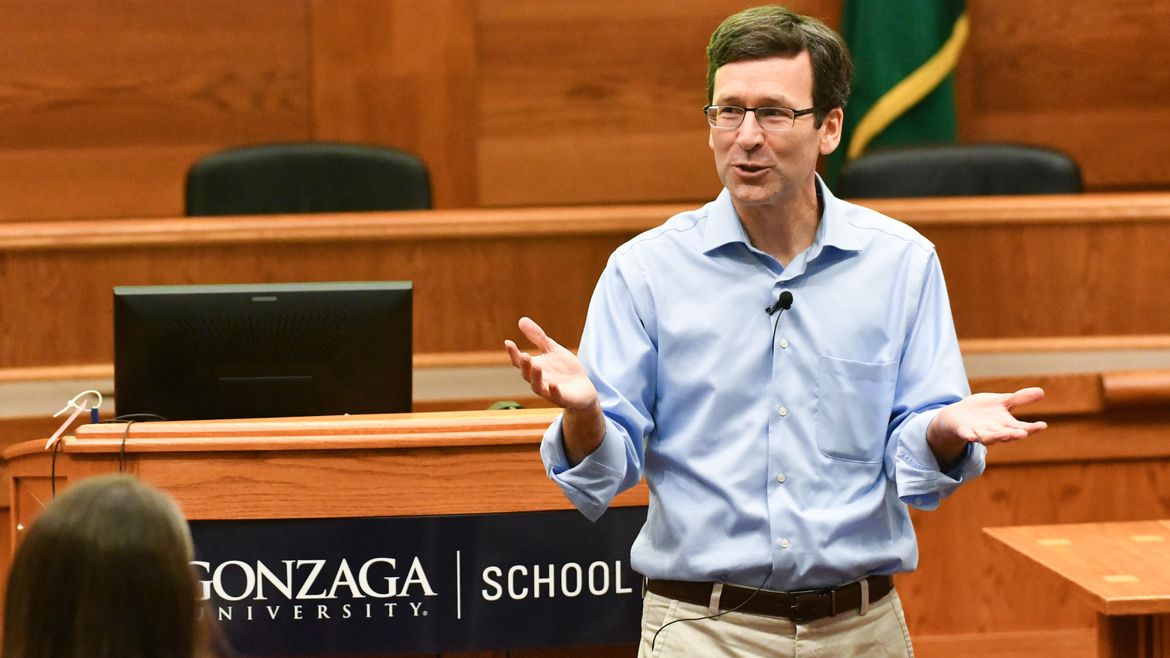 Washington state says it will sue to challenge President Donald Trump’s policy setting up new obstacles for women seeking abortions, days after the administration adopted it.

A Washington state judge has dismissed a lawsuit filed by young activists who argued the state is violating their rights by failing to protect them from climate change. 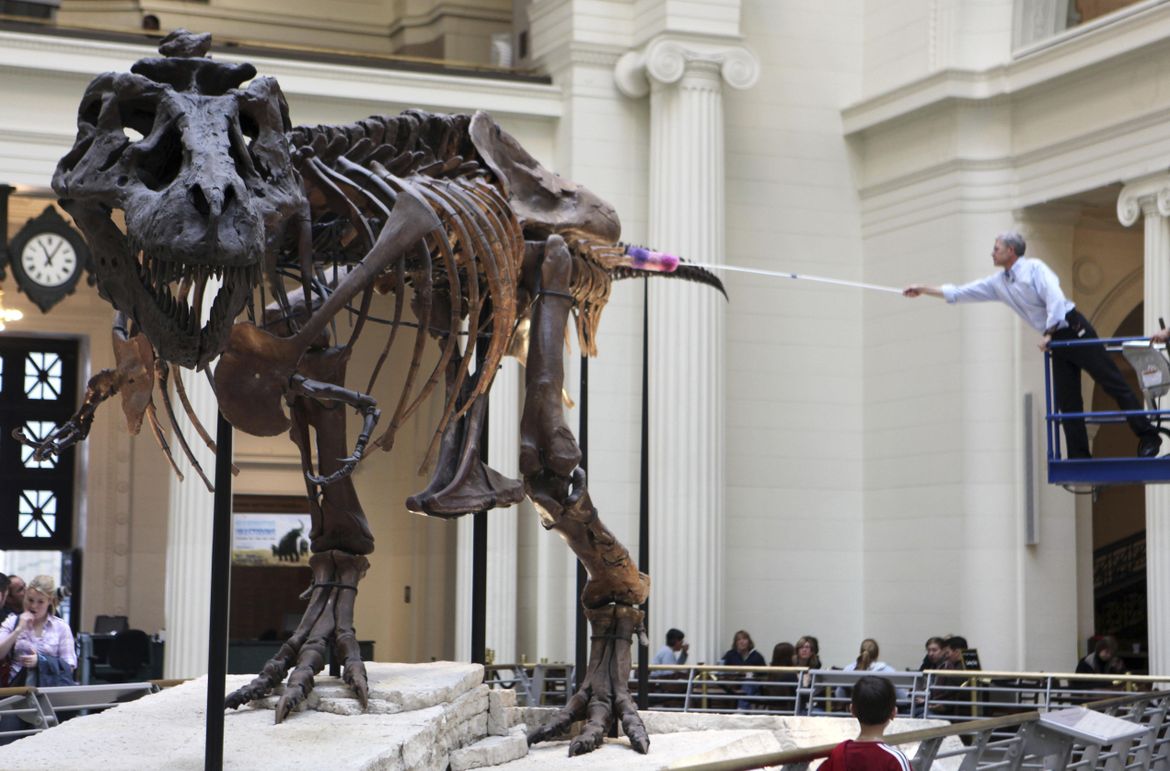 A Tyrannosaurus rex fossil that’s been on prominent display at Chicago’s Field Museum is being moved to make room for a cast of the biggest dinosaur ever discovered.

The Obama administration is issuing new nursing home standards that reverse a longstanding industry practice and preserve the rights of patients to sue in cases of abuse or neglect.

Girl on bike sues after off-duty officer throws her down

SEATTLE – A teenager rode her bicycle through a mall parking lot when an off-duty officer working for a private security company pulled her down, threw her to the ground … 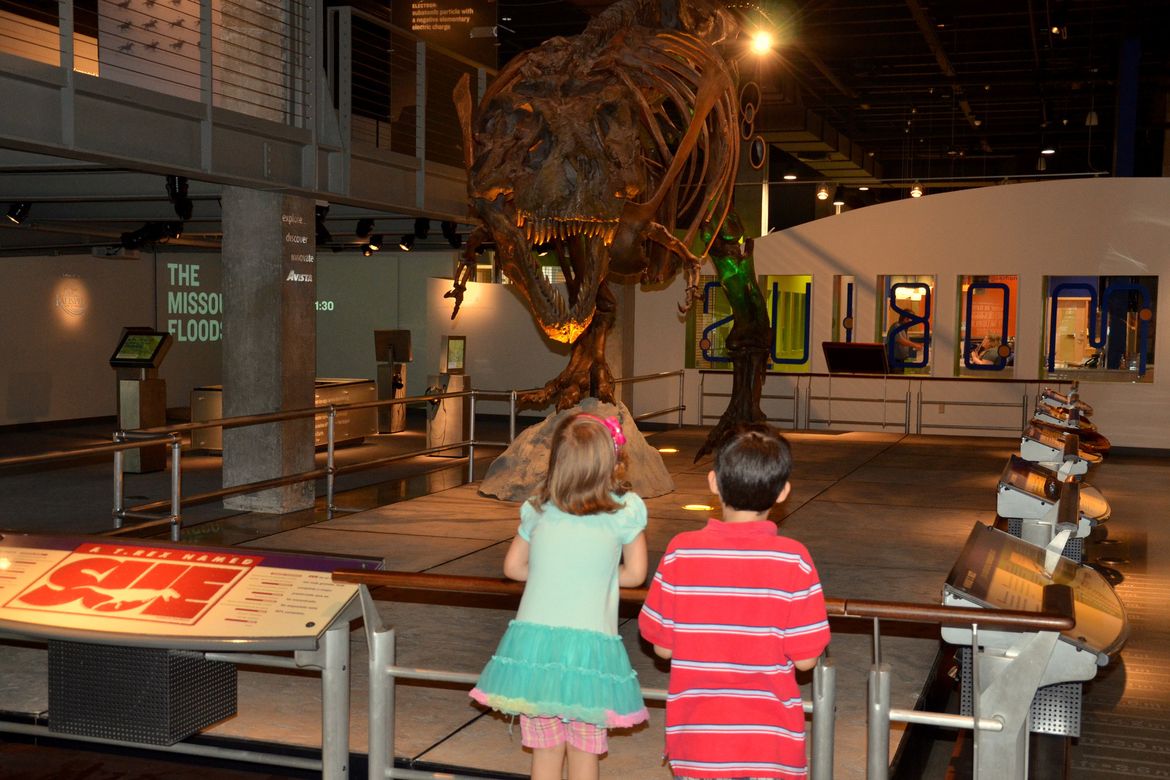 Important facts we know thanks in part to Sue, the Tyrannosaurus rex who might have been a girl: • T. rex grew fast and died young, gaining about 8 pounds … 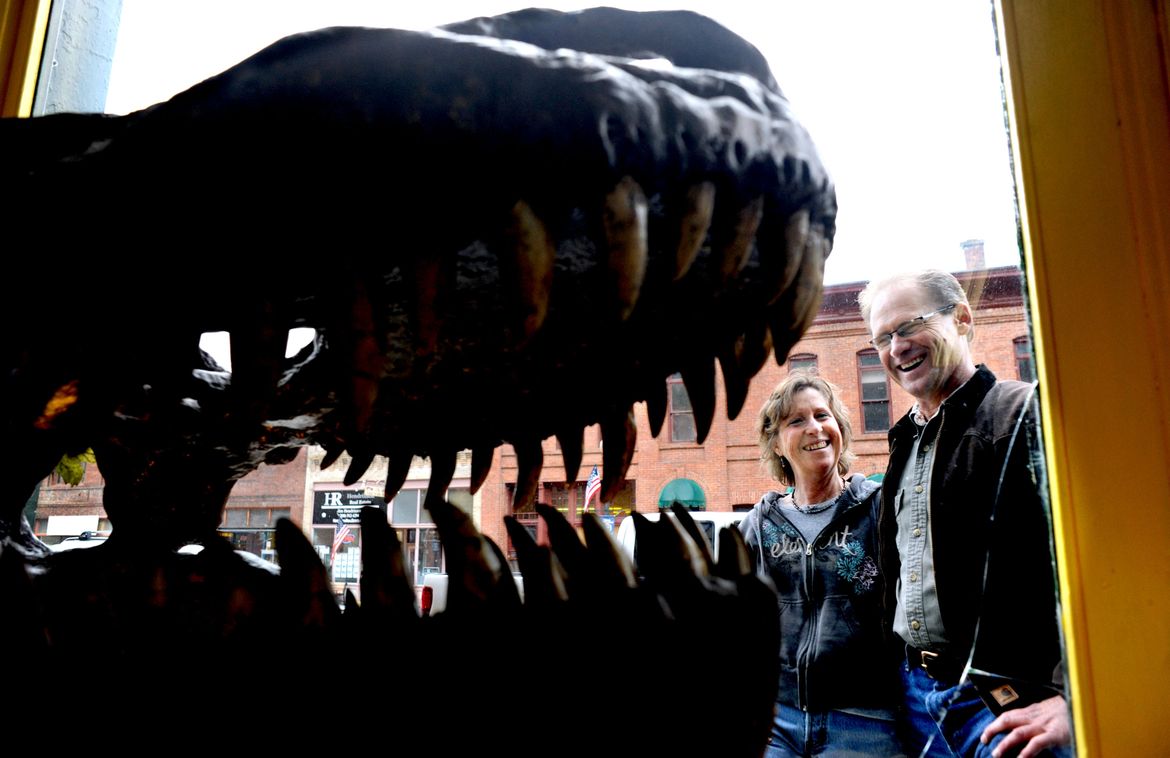 Eye-catching skull replica up for sale

If you’re looking for an unusual centerpiece, and don’t mind staring into a 4-foot maw lined with 58 massive teeth – well, then, the Silver Pine Mercantile in Wallace may …