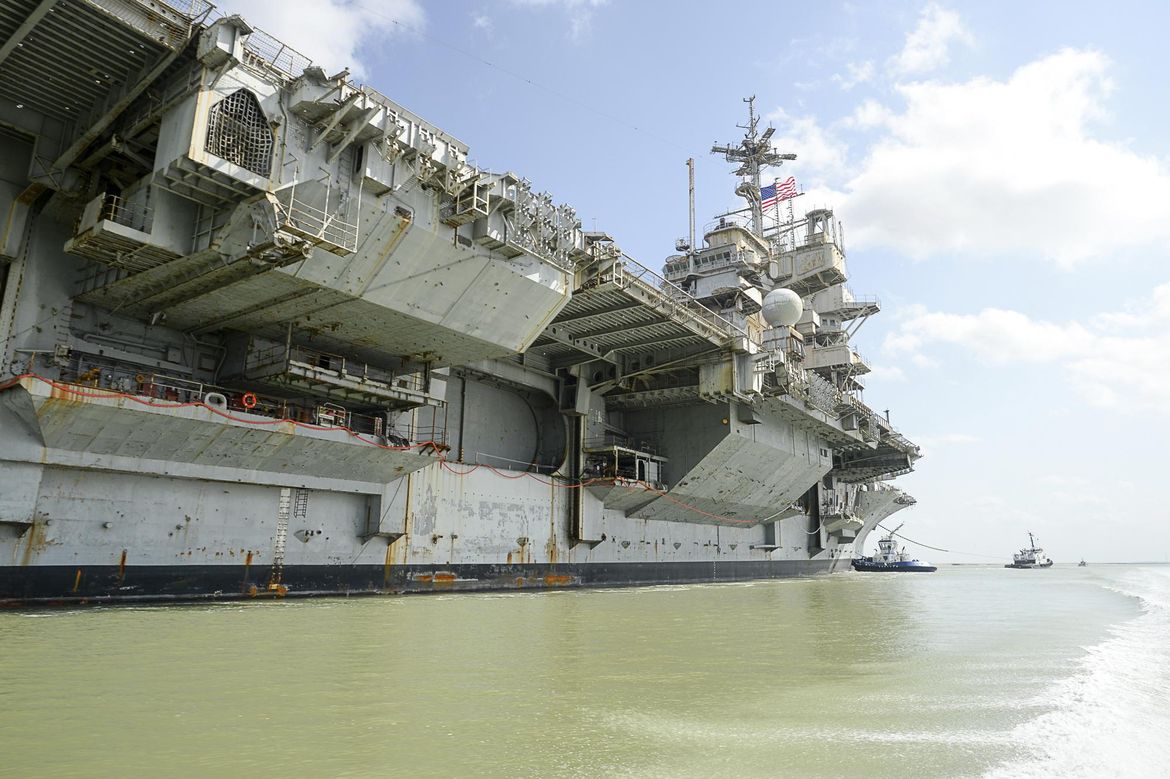 The Suquamish Tribe and two environmental groups are suing the U.S. Navy, saying it sent harmful pollutants into Puget Sound when it cleaned a decommissioned aircraft carrier near Bremerton, Wash. 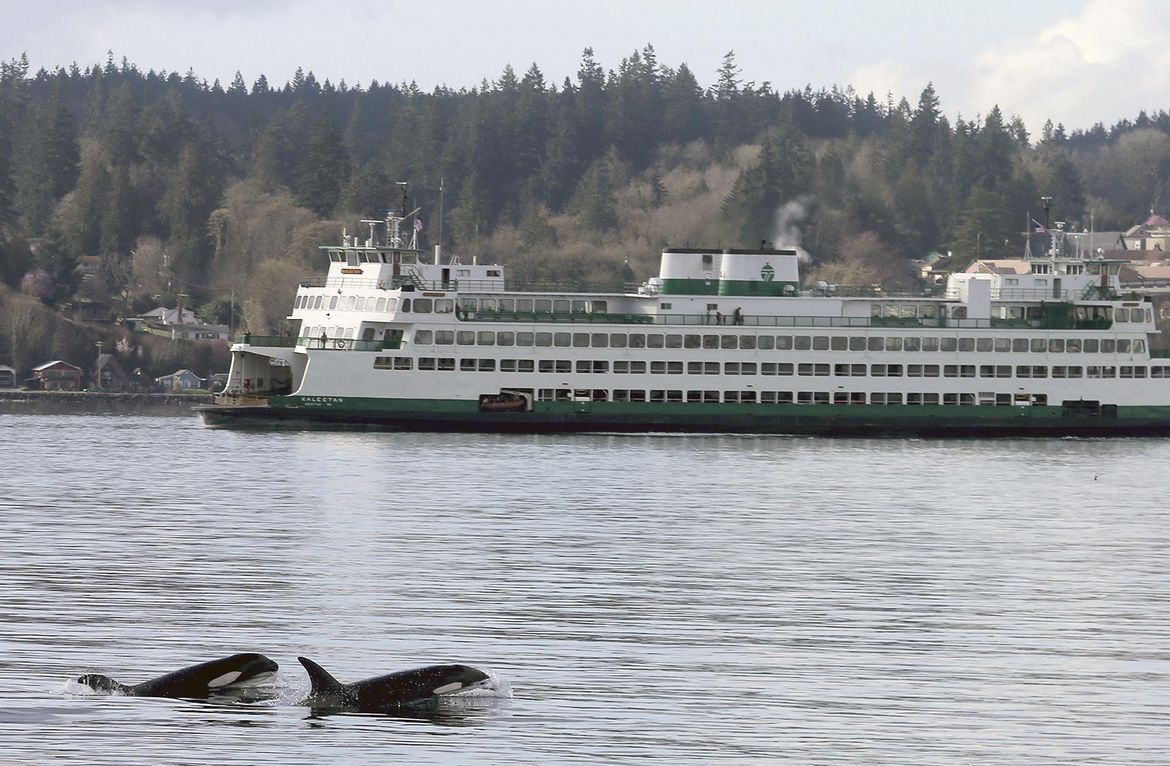 The Tulalip and Suquamish tribes are suing the Coast Guard, alleging a failure to protect endangered orcas from the risk of oil spills associated with tanker traffic in the Strait … 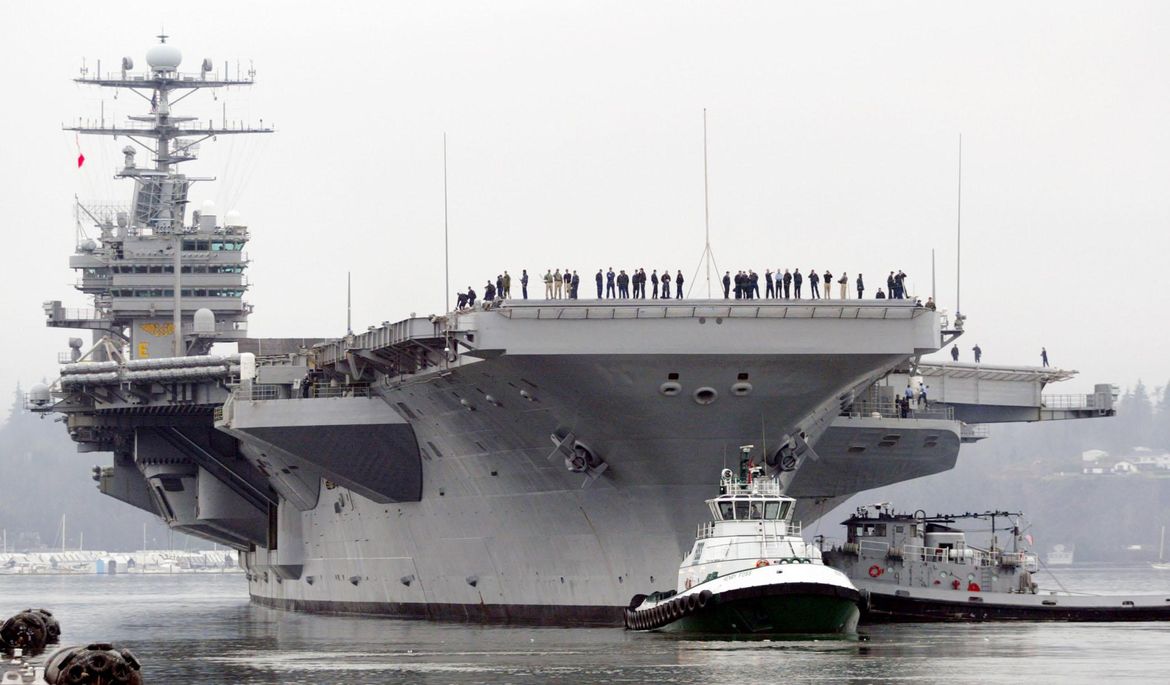 The Suquamish Tribe and two environmental groups have filed notice they intend to sue the Navy, alleging the Navy is cleaning a decommissioned aircraft carrier in Sinclair Inlet in violation …

Construction is beginning on Washington’s newest state ferry, the Suquamish.

An American Indian Tribe in Washington state has adopted a law recognizing gay marriage, making it only the second tribe in the country known to do so.