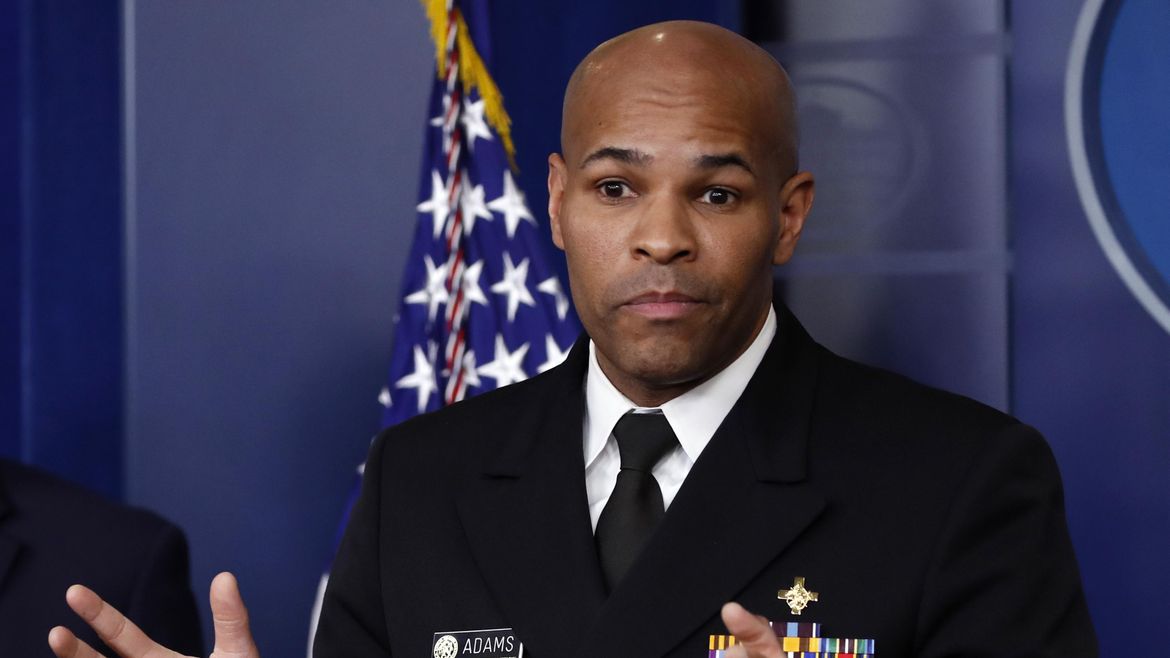 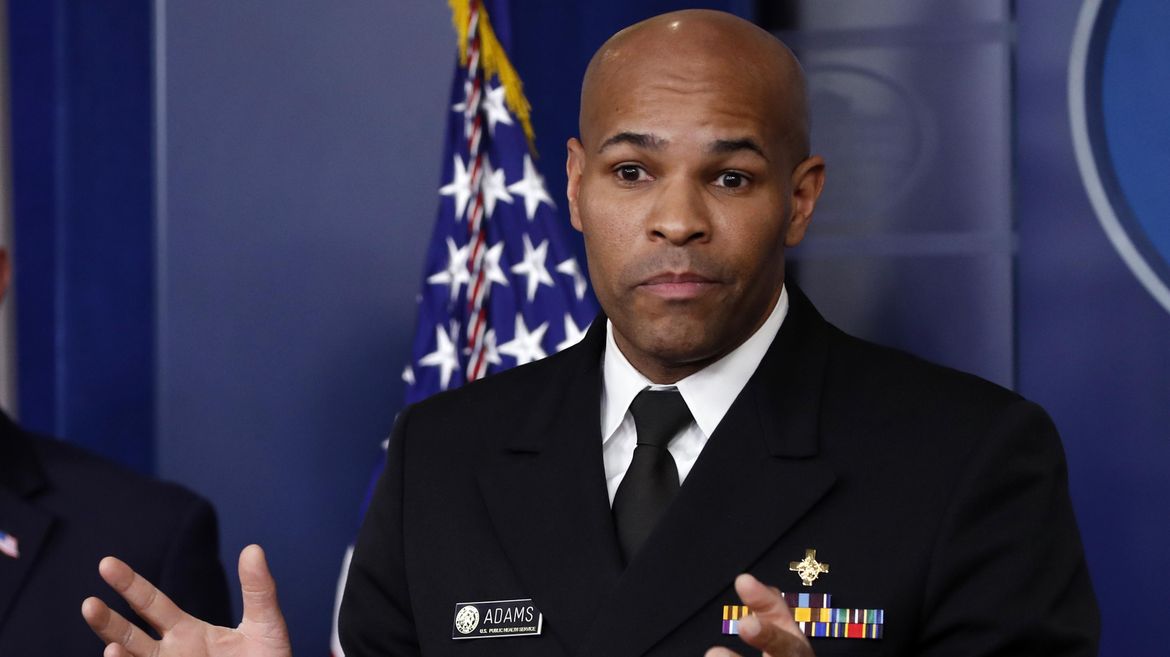 Surgeon General Jerome Adams is offering some of the starkest warnings yet as he braces Americans for the worsening fallout from the new coronavirus. 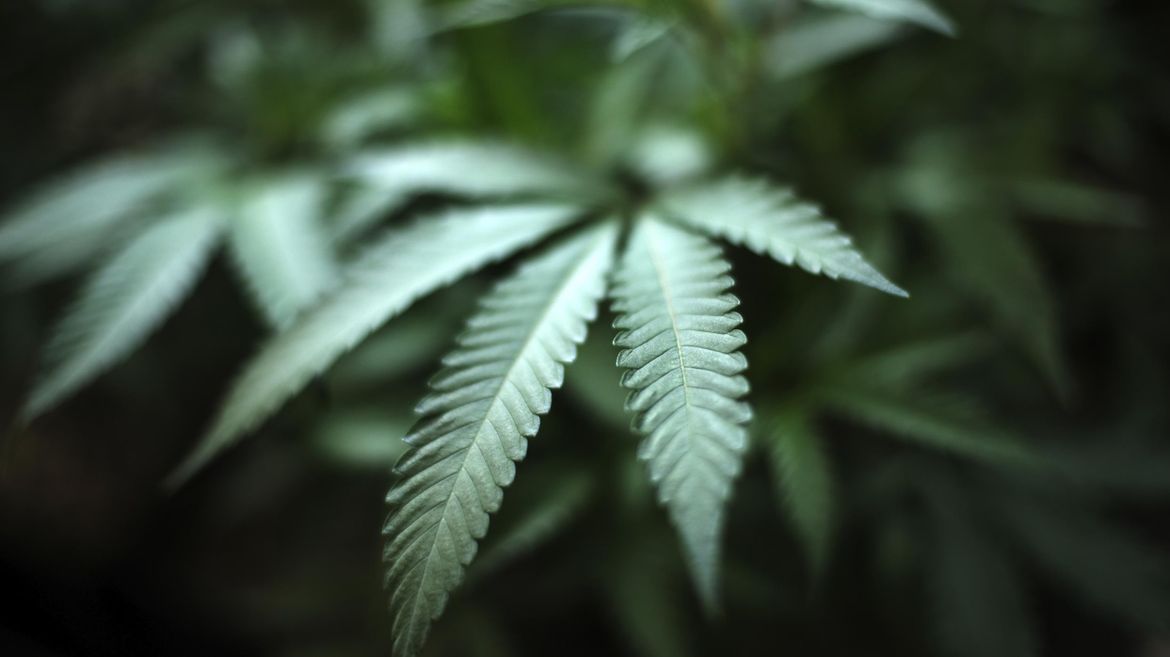 Federal health officials issued a national warning Thursday against marijuana use by adolescents and pregnant women, as more states legalize the increasingly potent drug for medicinal and recreational use. 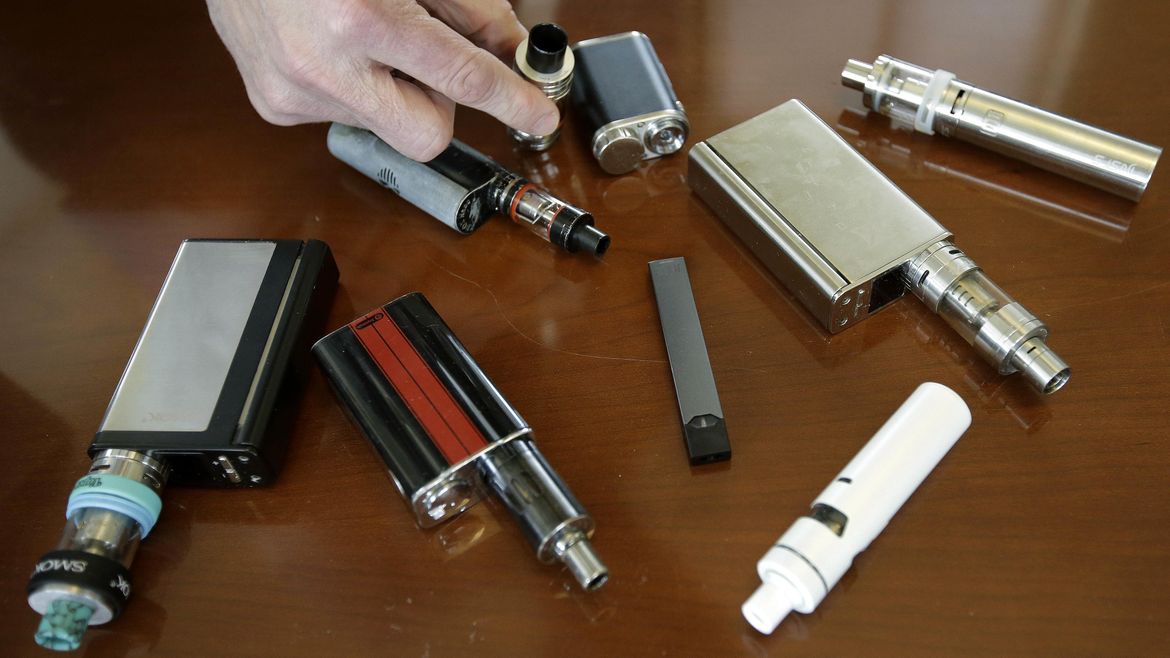 The government’s top doctor is taking aim at the best-selling electronic cigarette brand in the U.S., urging swift action to prevent Juul and similar vaping brands from addicting millions of …

Often support for addicts doesn’t start until they land in jail or a hospital bed. That’s a sure sign of a failed system. 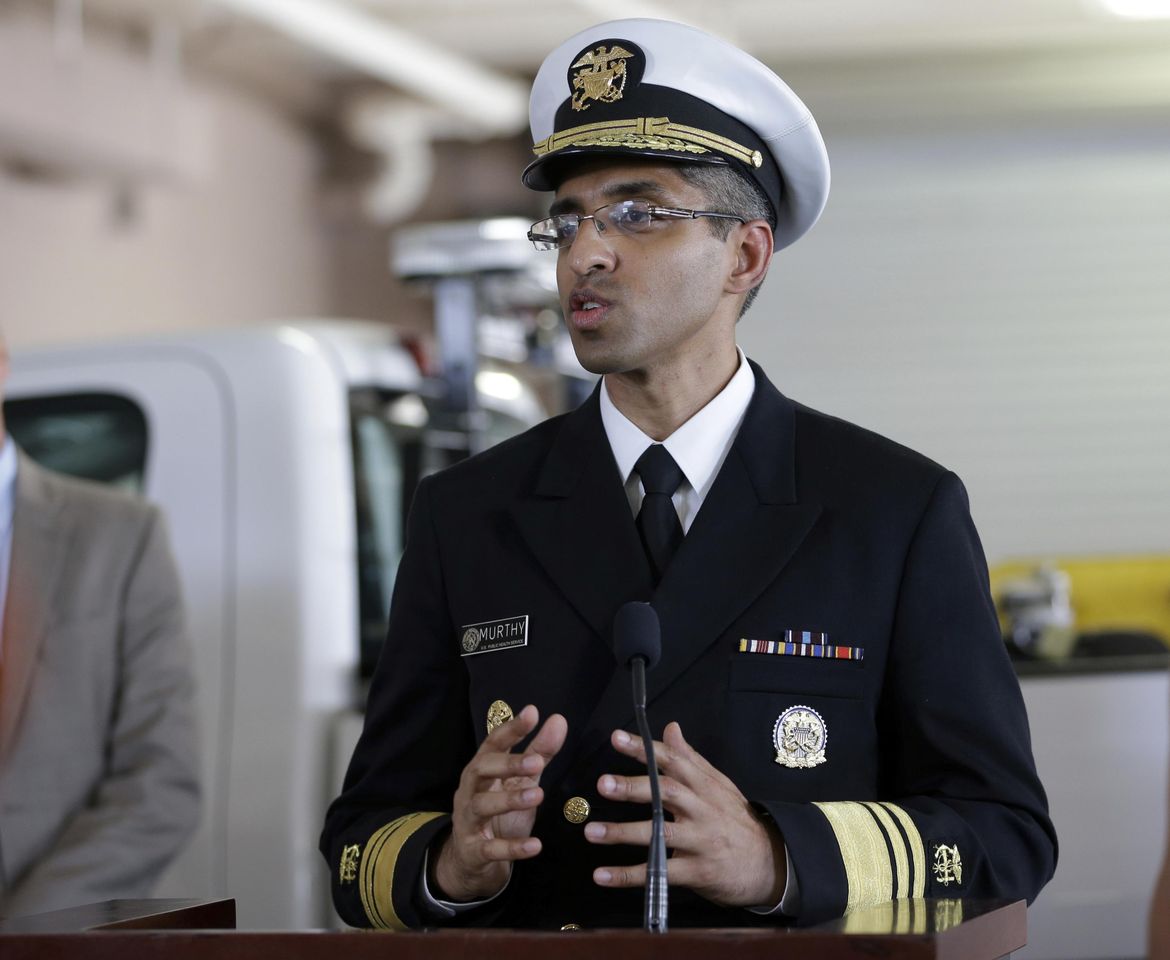 Surgeon general is removed by Trump administration, replaced by deputy for now

U.S. Surgeon General Vivek H. Murthy has been removed by the Trump administration and replaced temporarily by his deputy, Rear Adm. Sylvia Trent-Adams. 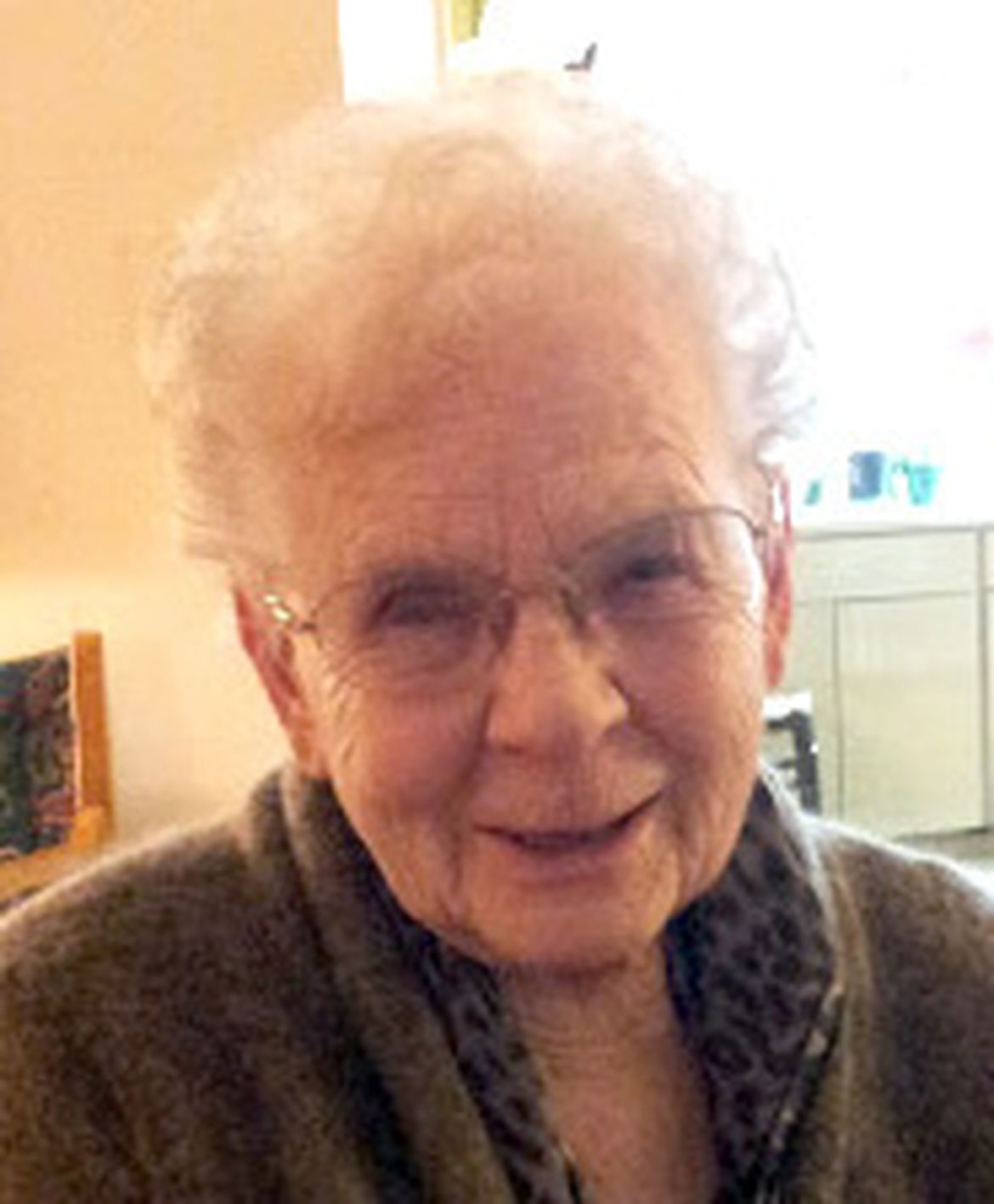 As the nation mourned the death of its most renowned public health administrator, one of Spokane’s most venerable retired physicians remembered the friend she once helped in medical school. That …

WASHINGTON – Sanjay Gupta, CNN’s chief medical correspondent, has told network officials that he will not leave his television career to become the U.S. surgeon general, according to sources familiar … 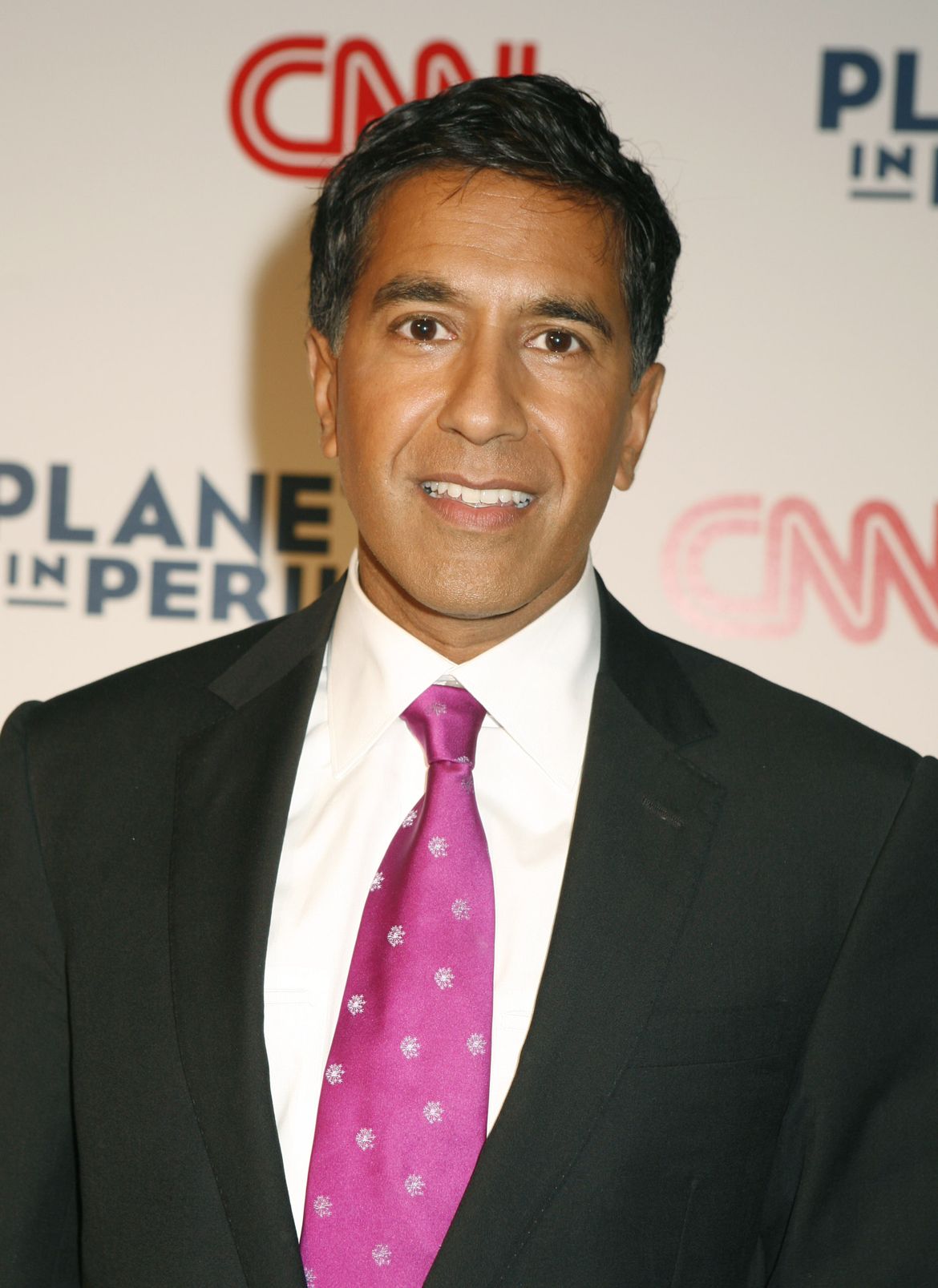 WASHINGTON – America’s most famous television surgeon, Sanjay Gupta, is poised to take his black bag and microphone to the White House as President-elect Barack Obama’s choice for U.S. surgeon …