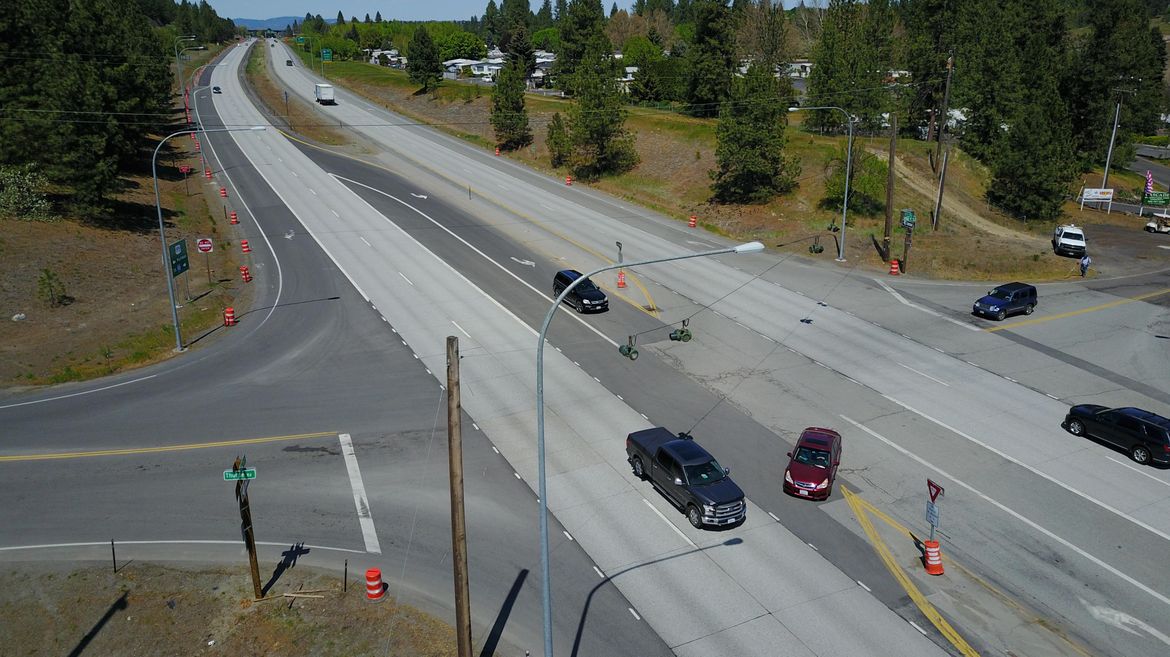 Construction of ‘Michigan lefts’ on U.S. 195 in Spokane suspended until new lights arrive

Work to increase safety on U.S. Highway 195 in Hangman Valley by adding “J-turns” has been suspended while the roadway lighting is manufactured and delivered, according to the Washington State … 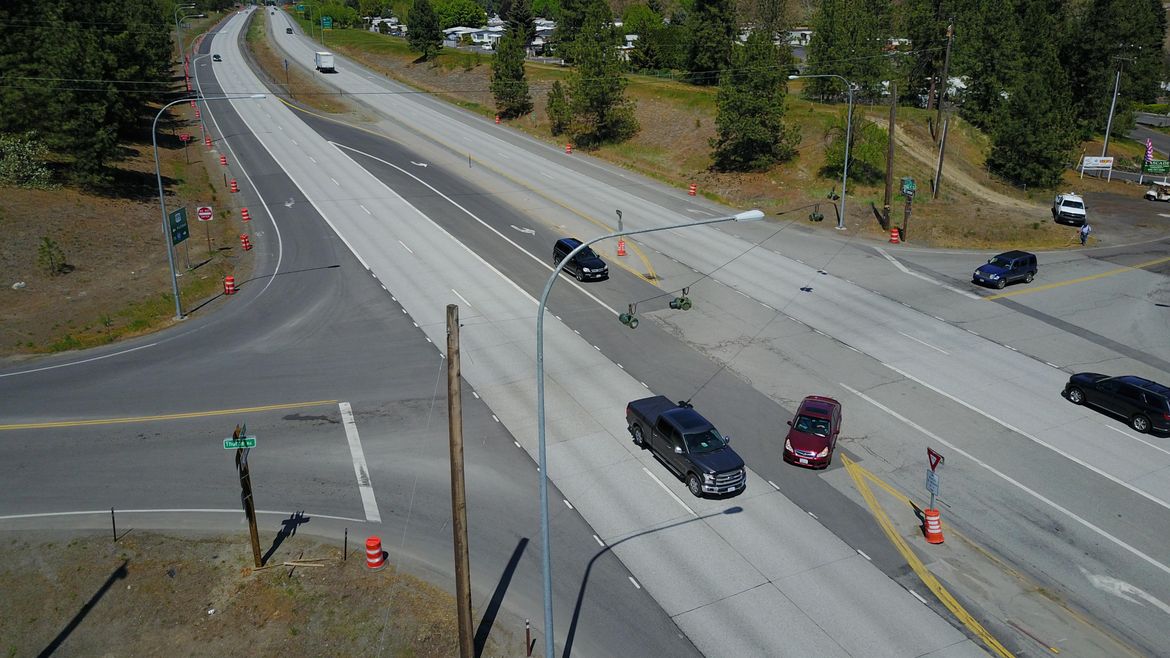 Michigan lefts are coming to Spokane’s U.S. 195 at Thorpe Road

Michigan is coming to southwest Spokane with the installation of a “J-turn” on U.S. Highway 195.

Deputies arrested a man who held a knife to his throat before leading deputies on a car chase Wednesday night near Medical Lake in which he rammed a patrol car. …

A hunter reported finding a human skull partially covered by dirt in the general area of Brooks and Thorpe Road on the West Plains Wednesday morning.

The Washington Department of Labor and Industries has launched an investigation into the Johanna Beverage Company on West Thorpe Road after two ammonia leaks this week.

An ammonia leak has been reported at the same business that also reported a leak on Saturday, prompting another round of evacuations and road closures. 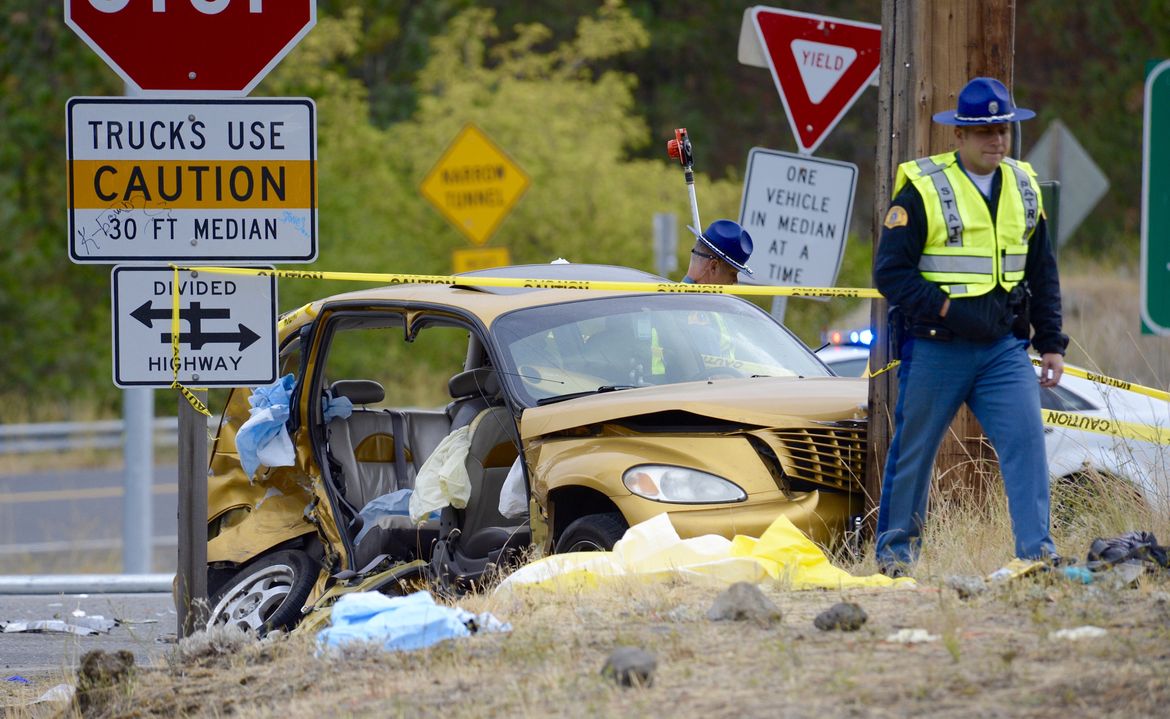 Three people were killed Saturday afternoon when a pickup collided with a car attempting to cross U.S. Highway 195 in southwest Spokane. The incident was the third fatal crash within …

Three people were killed this afternoon in a crash at U.S. Highway 195 and Thorpe, the Washington State Patrol reported.