Safety features such as automatic emergency braking and forward collision warnings could prevent more than 40% of crashes in which semis rear-end other vehicles, a new study has found.

During its search for a new postmaster general, the U.S. Postal Service Board of Governors was presented with 53 candidates screened by an outside company. Not on the list: Louis … 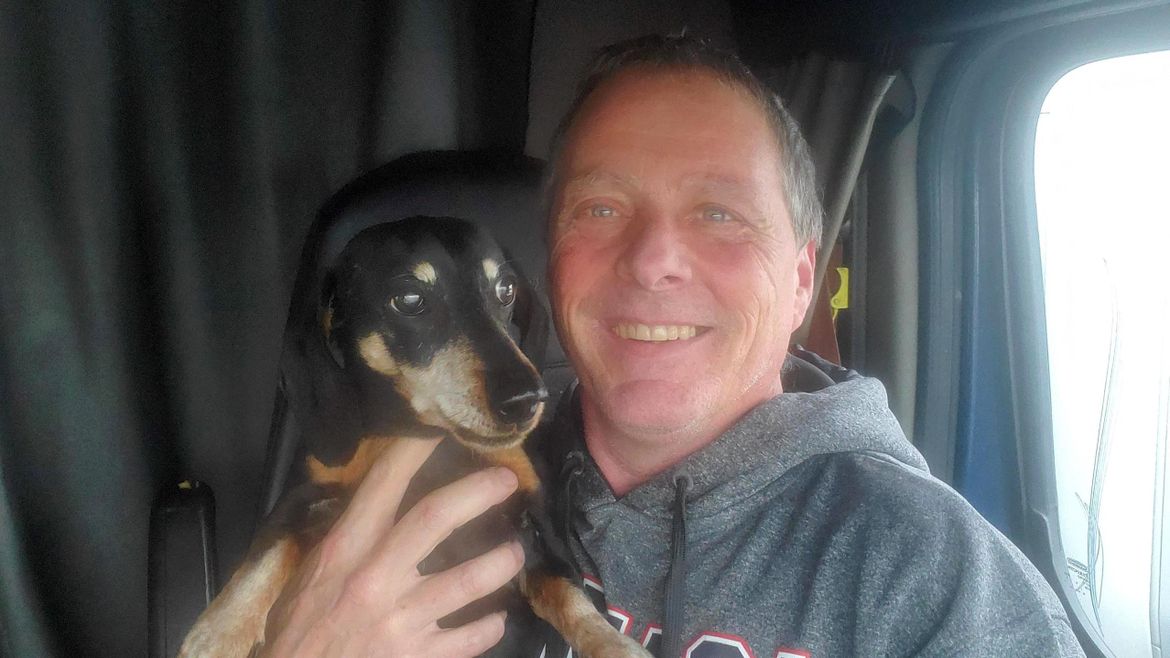 Spokane trucker keeps supplies moving under increasingly difficult conditions. But will he ever find hand sanitizer? 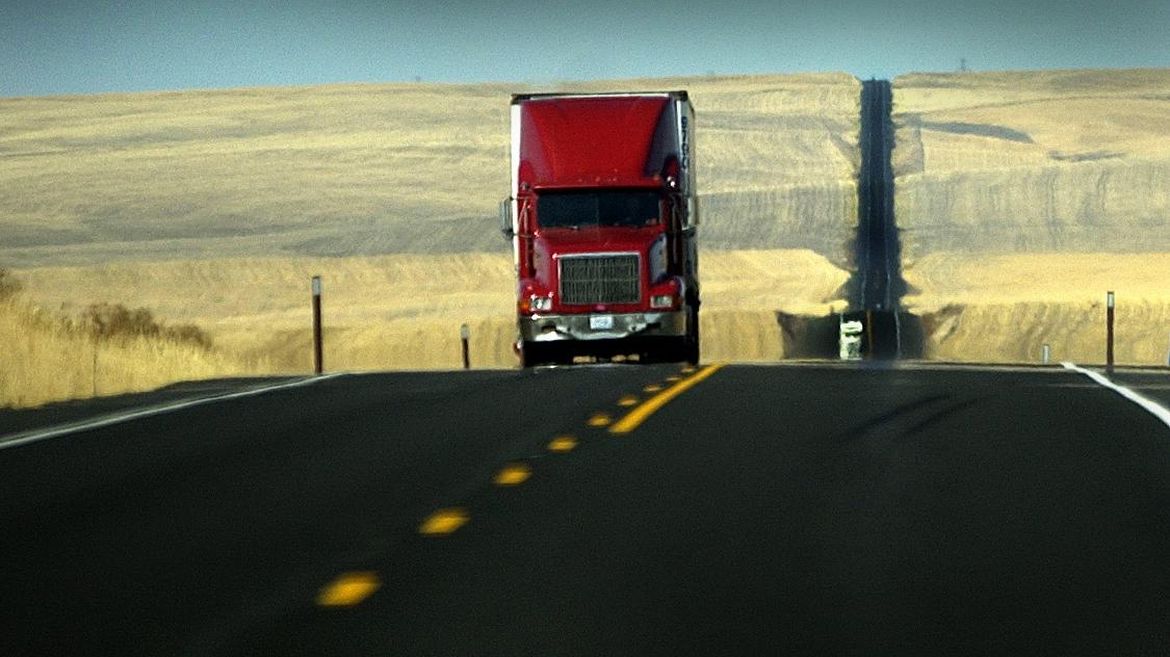 The school’s partnership with Drive509 enables students to meet commercial driver’s license requirements in both Washington and Idaho, according to a news release. 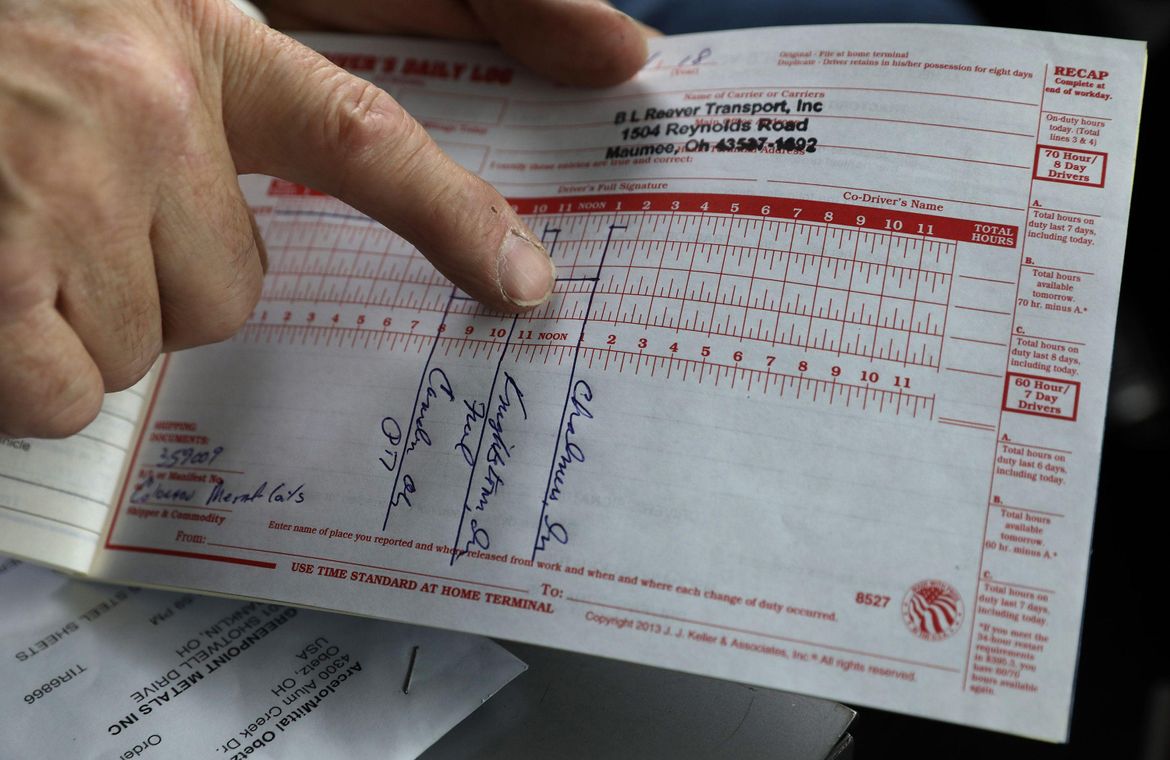 Shoppers could see grocery prices rise because of a new federal mandate requiring most long-distance truckers to use electronic logging devices to keep track of their time spent driving. 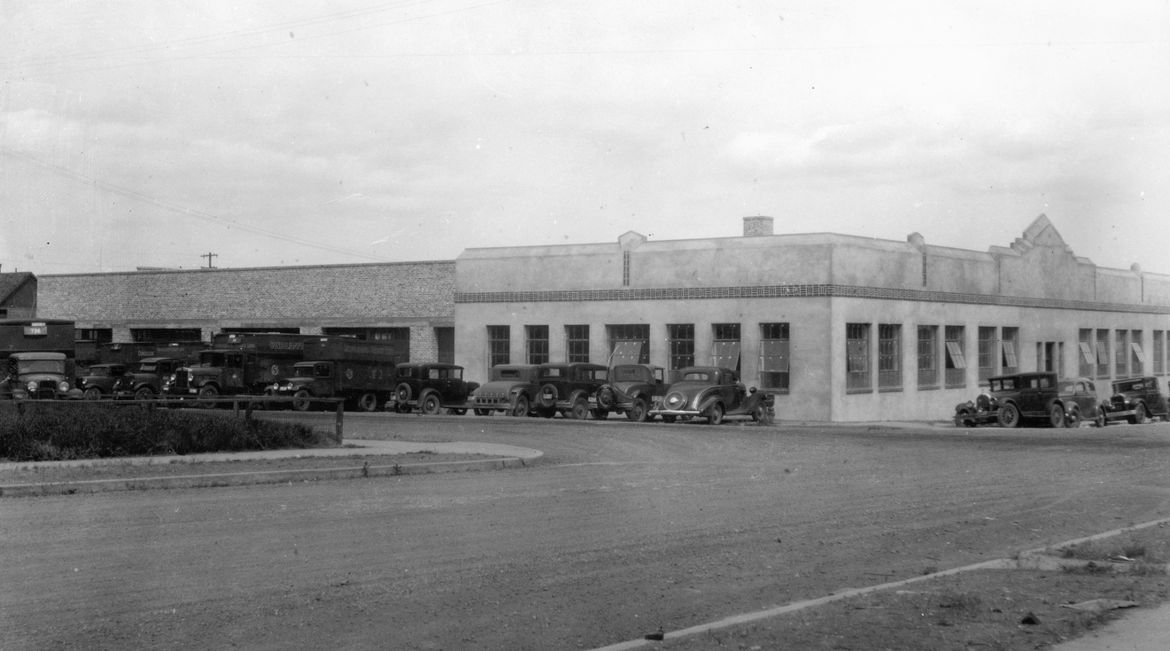 Then and now: Consolidated Freight Lines

Leland James, a Portland, Oregon, truck driver, built a trucking empire. He started by buying Portland-Spokane Auto Freight and a handful of other firms in 1929. He called his new …

After more than a decade of making cars and SUVs – and, more recently, solar panels – Tesla Inc. wants to electrify a new type of vehicle: big trucks. 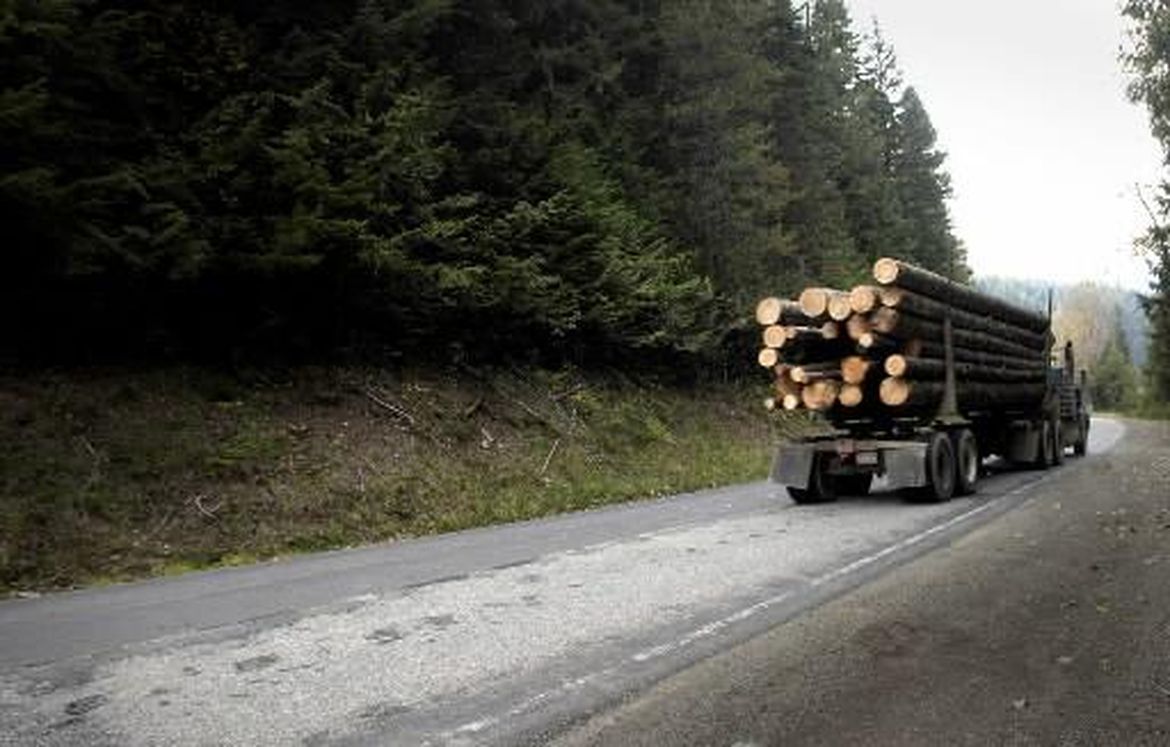 Idaho lawmakers study trucking taxes, then opt for no change

After months of hearings and reports, an interim committee of the Idaho Legislature charged with re-examining truck registration fees in Idaho – in the wake of a 2010 state report …

As Congress debates a new law to promote self-driving technology, however, it may exempt big commercial vehicles in the hope of saving trucking jobs. That won’t work.

Officials in North Dakota have arranged for tons of donated hay for drought-impacted ranchers in the Dakotas and Montana. Now they need truckers to haul it.

Worn-out brakes on a dump truck caused a December accident that fatally injured a contract worker at the Buckhorn Mine in Okanogan County, the federal Mine Safety and Health Administration … 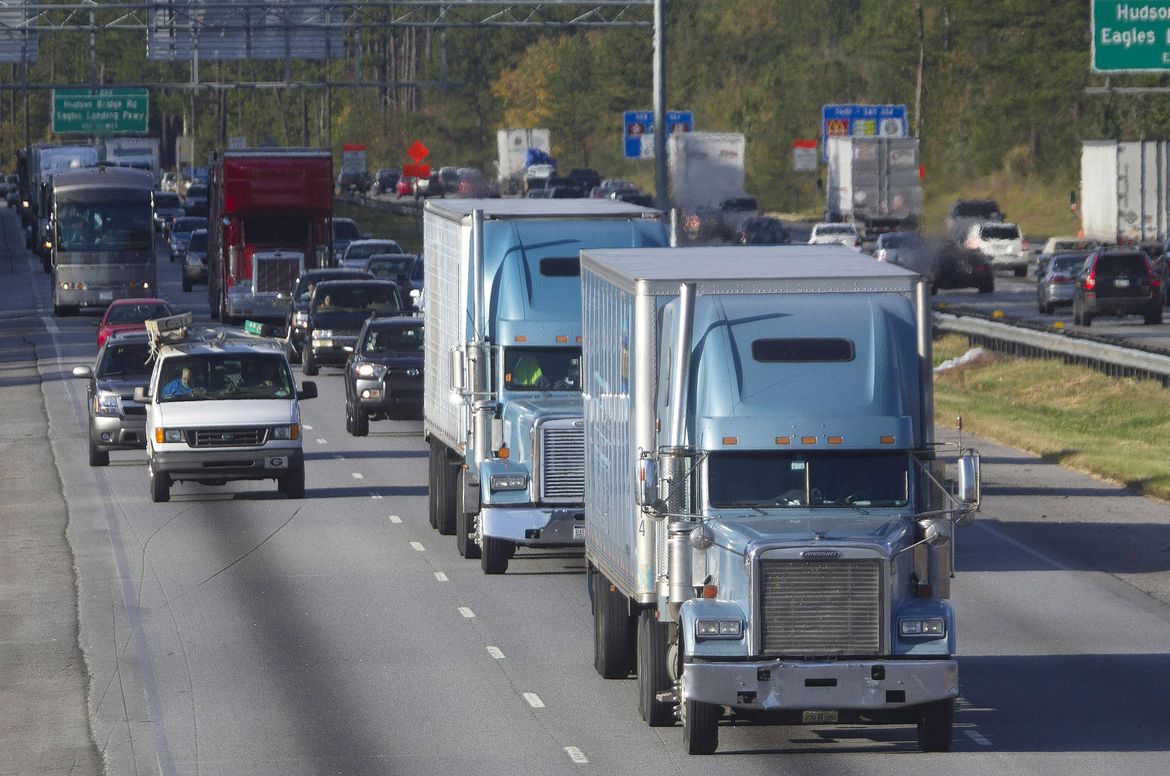 Rollback of truck safety rules may be just the beginning

The trucking industry scored a victory this week when Republican lawmakers effectively blocked Obama administration safety rules aimed at keeping tired truckers off the highway. But there’s more coming down …

Bigger trucks with heavier loads are proposed for U.S. Highway 95 and several other highways in North Idaho. 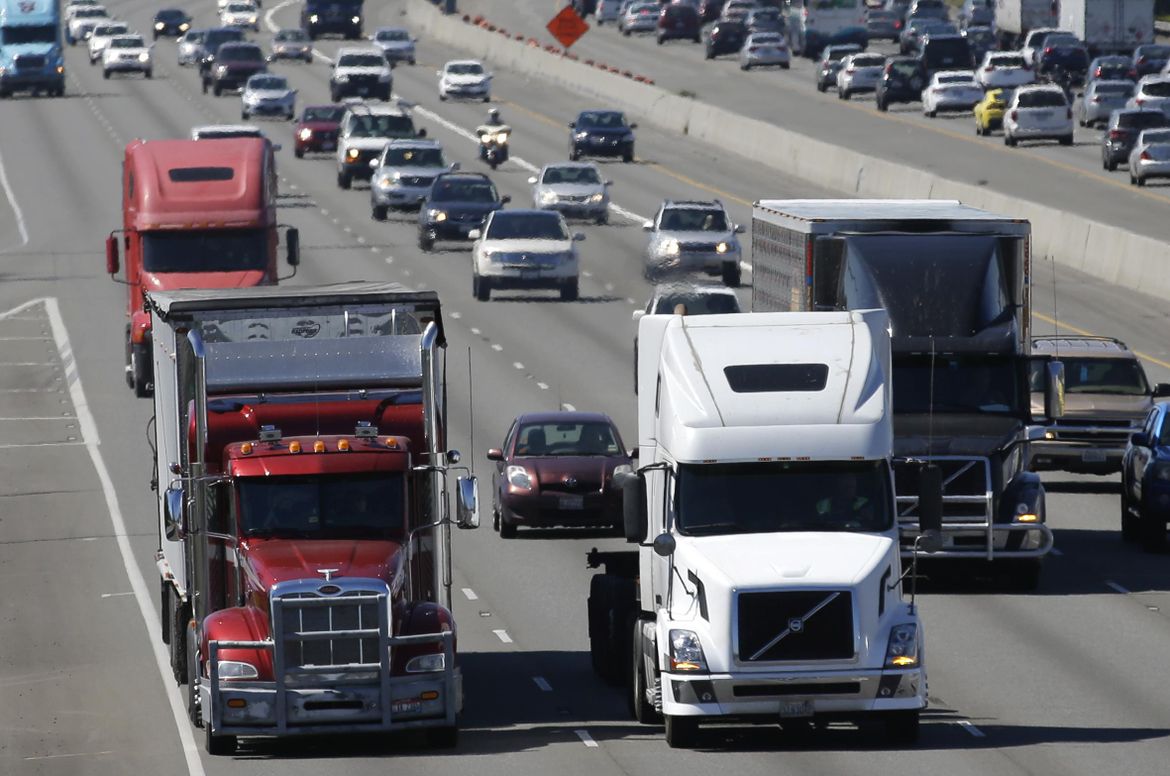 Truckers are warning that a government plan to electronically limit the speed of tractor-trailers will lead to highway traffic jams and possibly an increase in deadly run-ins with cars.

Lewiston man dies of injuries after hit by vehicle

MOSCOW, Idaho — A Lewiston truck driver has died of injuries suffered when another vehicle struck him as he stood outside his truck on U.S. Highway 95 south of Moscow.