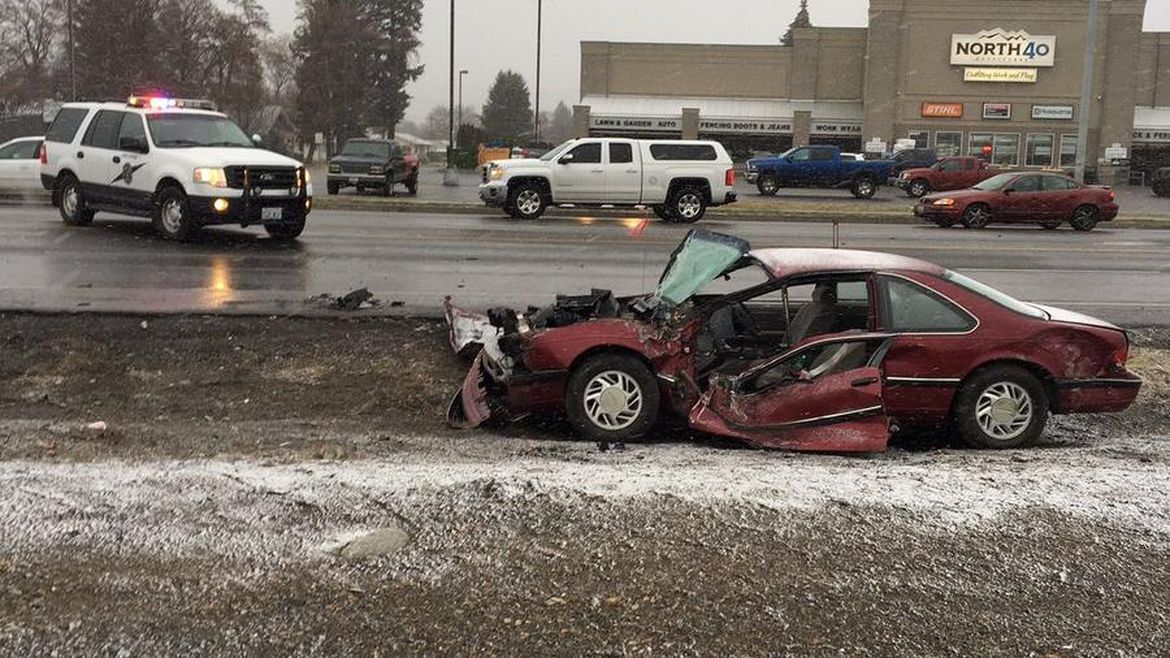 An 89-year-old driver was injured Wednesday afternoon when a semitruck failed to stop at an intersection in Spokane Valley, according to Trooper Jeff Sevigney of the Washington State Patrol. 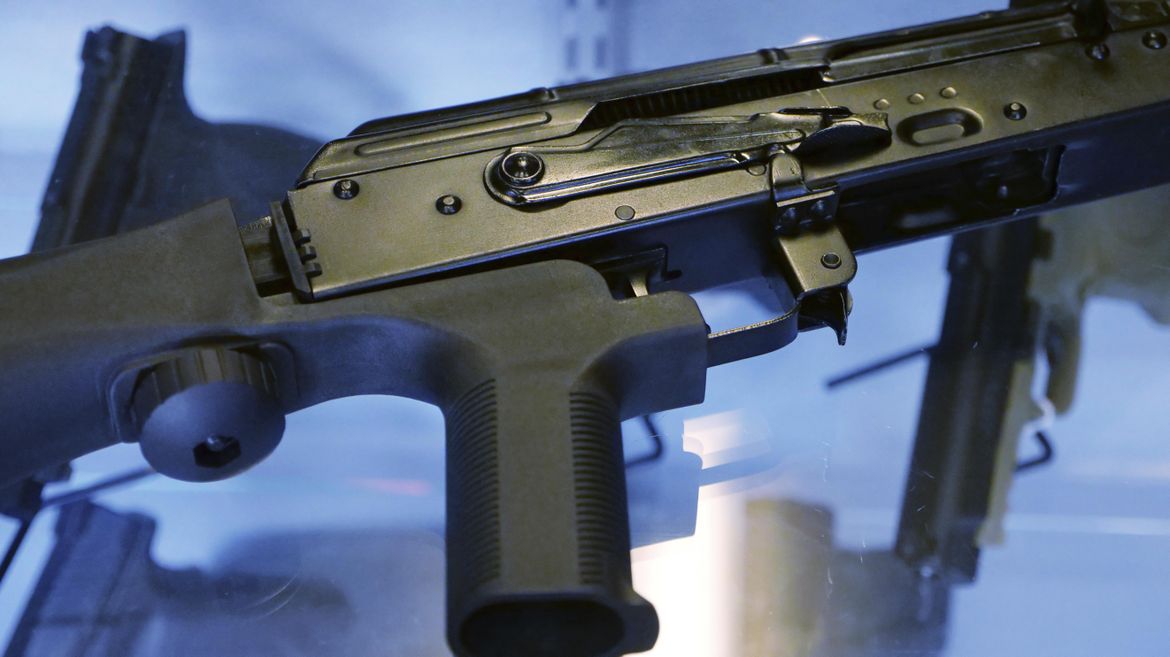 Trump administration decision to outlaw all bump stocks complicates Washington plan to pay state owners to turn them in. 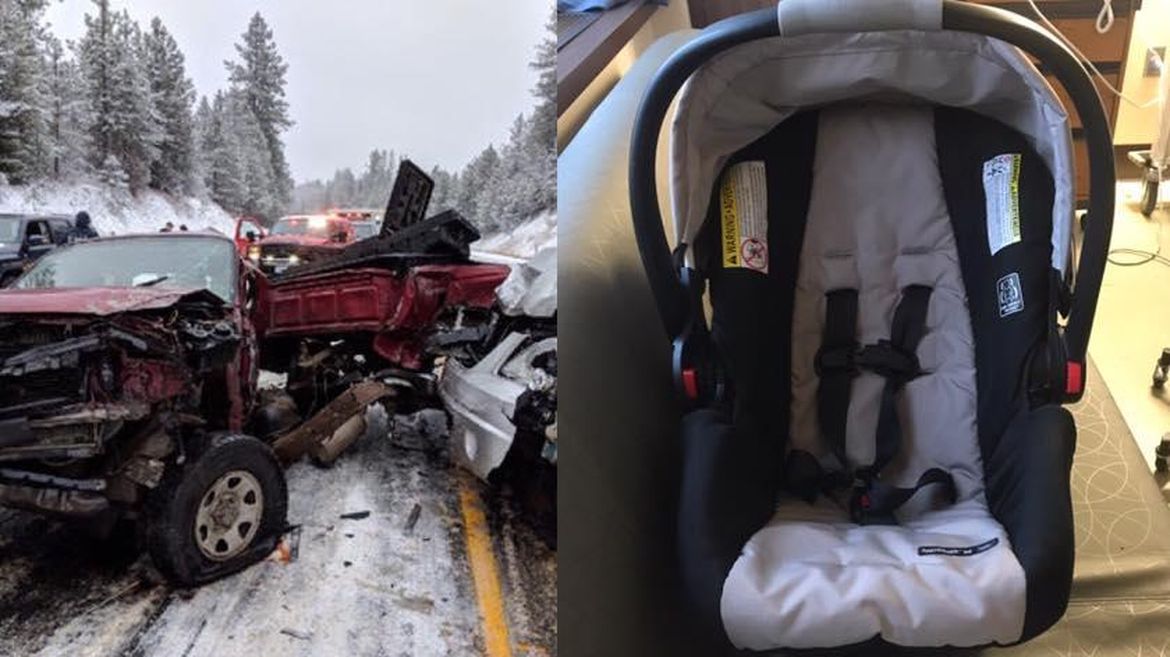 A 1-year-old girl survived with only bumps and bruises after her car seat was ejected during a fatal crash near Loon Lake.

One person died in a two-car collision on U.S. Highway 2 Tuesday afternoon.

One person is dead and another is injured after three vehicles were involved in a collision near Loon Lake on Monday morning.

Richard C. Smith, of Ephrata, was behind the wheel of a Kia Optima when he tried to make the turn from Highway 17 onto Yonezawa Boulevard shortly after noon Monday, … 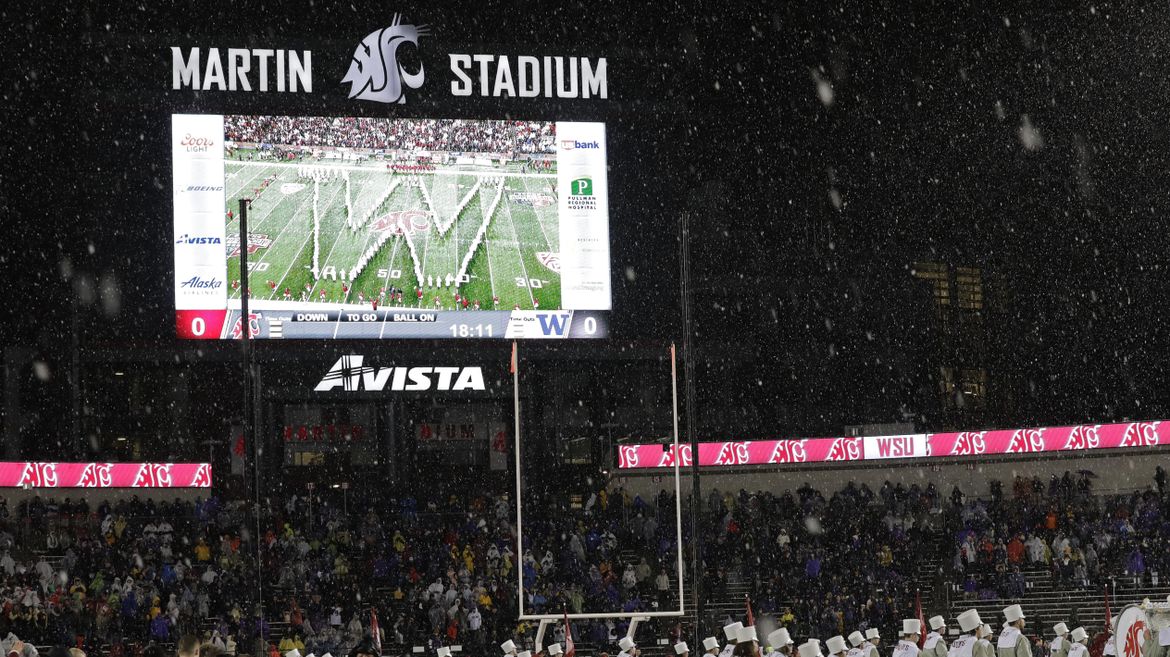 The Washington State Patrol has cited the driver of a charter bus that slid off Interstate 90 and rolled onto its side on Thanksgiving, injuring members of the University of …

A man was killed Wednesday night after losing control of his truck after passing another car on state Highway 155 in Okanogan County. 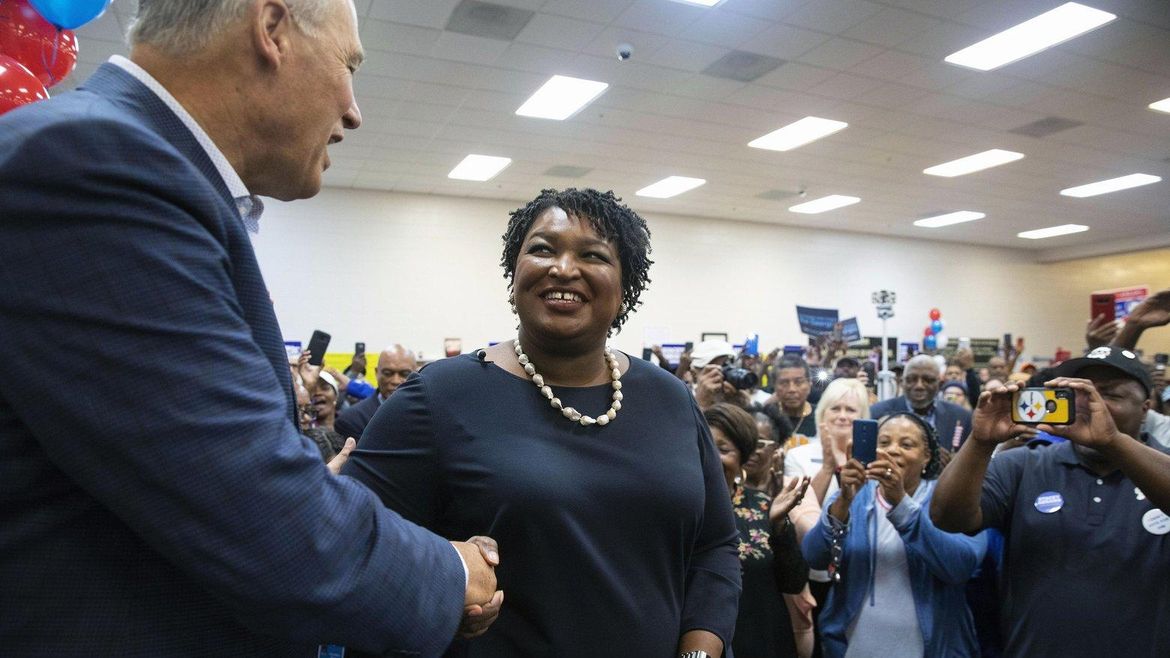 In the past fiscal year, the State Patrol’s Executive Protection Unit overshot its $2.6 million budget allotment by $400,000, with overtime and travel accounting for 62 percent of the higher-than-budgeted … 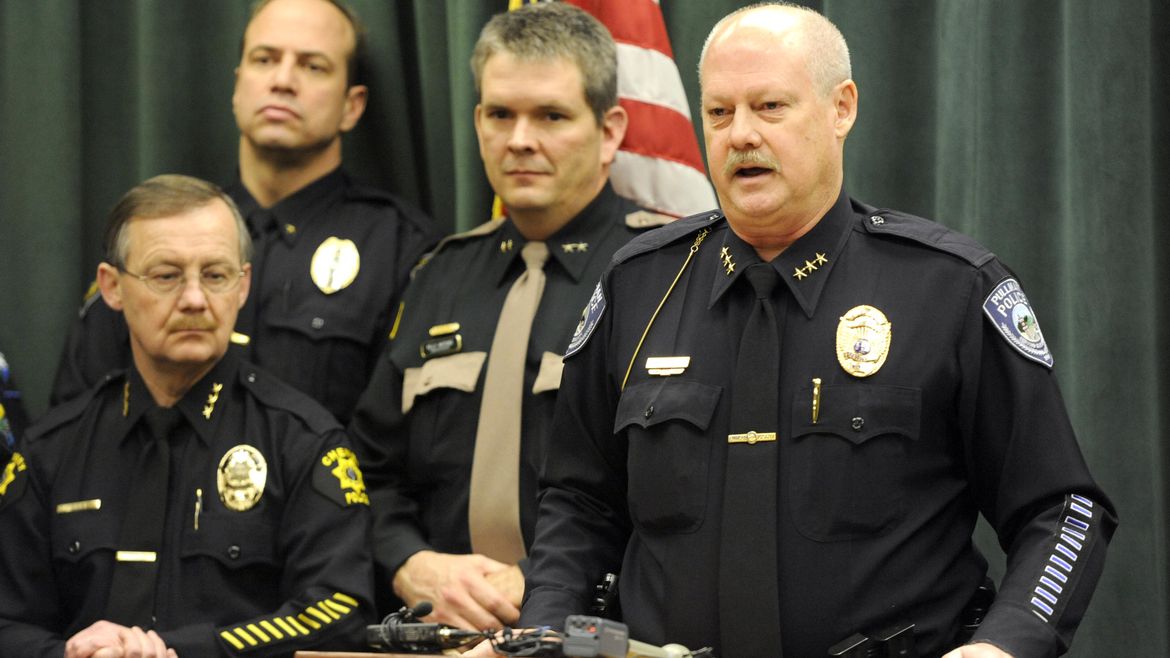 One killed in alleged impaired driver crash north of Spokane

A man killed Tuesday afternoon in a head-on collision near Otis Orchards was from Pennsylvania. 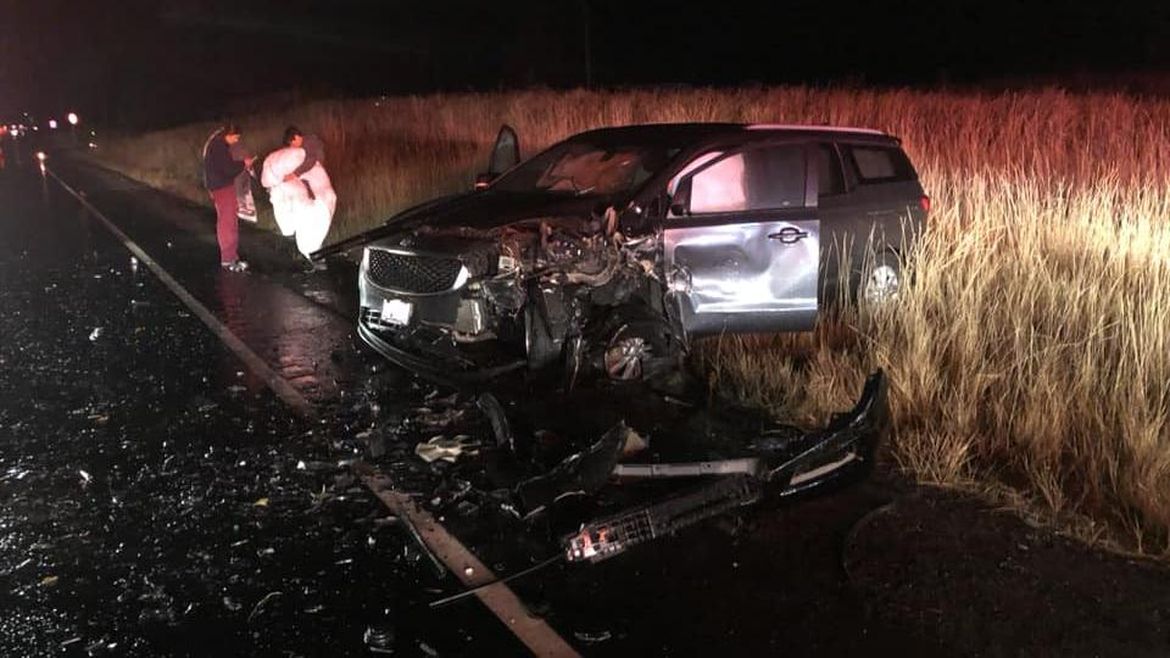 A Medical Lake woman and her three young daughters survived after another driver veered into their lane and caused a crash late Saturday on state Highway 902, according to the … 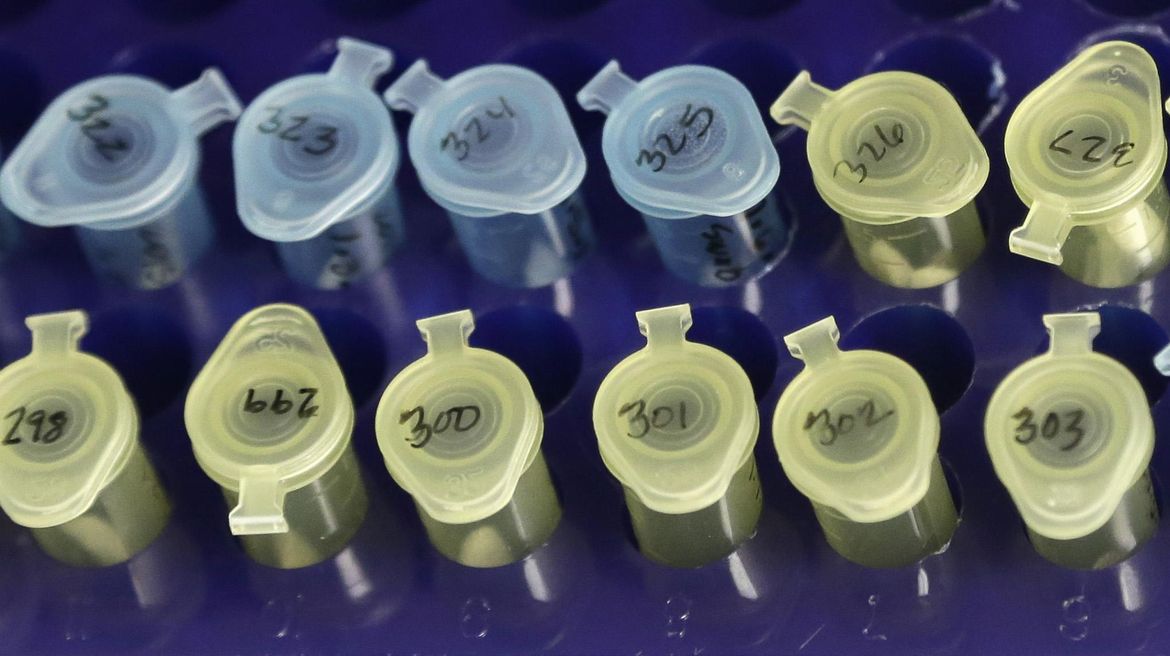 Washington state has nearly 6,500 untested sexual assault kits sitting in storage. The state AG says 1,340 of them are from Spokane County.

Of the nearly 6,500 sexual assault kits collecting dust in law-enforcement storage facilities across the state, Spokane County lays claim to 20 percent, according to an inventory sheet released by … 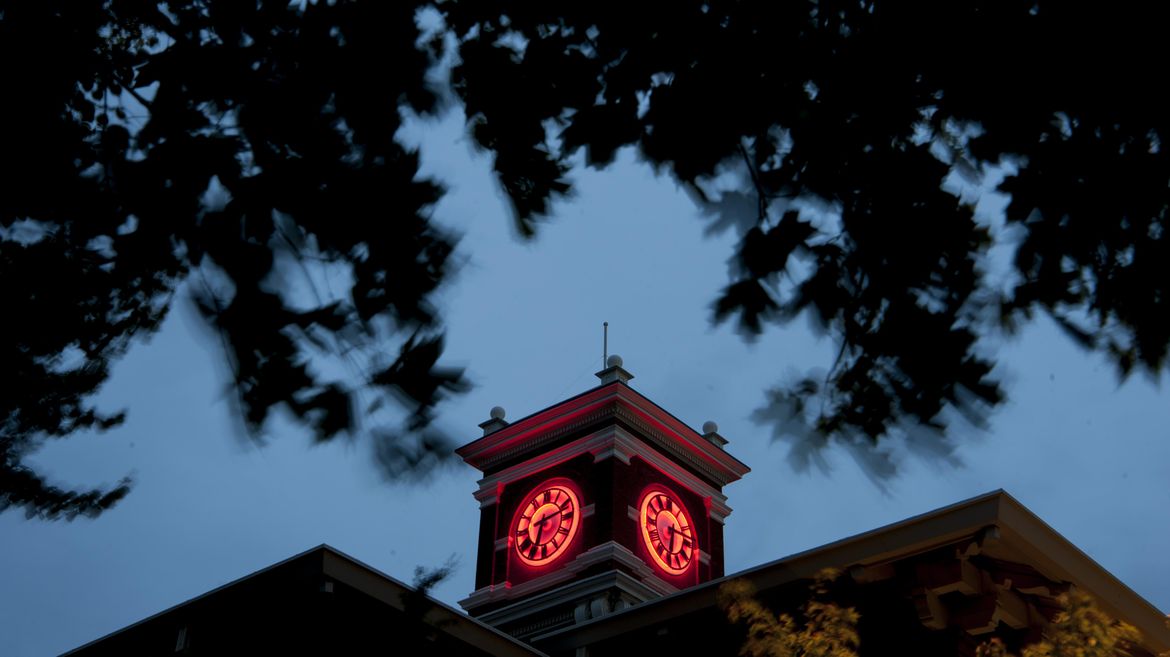 The Washington State Patrol has completed its investigation into an allegation of sexual misconduct against a Pullman police sergeant. The WSP forwarded its findings last Friday to the Whitman County …

Five Washington State Patrol troopers have filed tort claims against the agency, saying officials knew and didn’t do enough about the risk of carbon monoxide poisoning from faulty exhaust systems …

A military vehicle that fell 25 feet down a cliff led to four people being hospitalized near Interstate 90 in Kittitas County early Saturday morning.

Jeremiah Wippel was airlifted to Spokane following the crash, according to the Washington State Patrol.

A crash in northern Spokane County totaled two vehicles and sent three people to the hospital Thursday night, and one man was charged with driving under the influence. 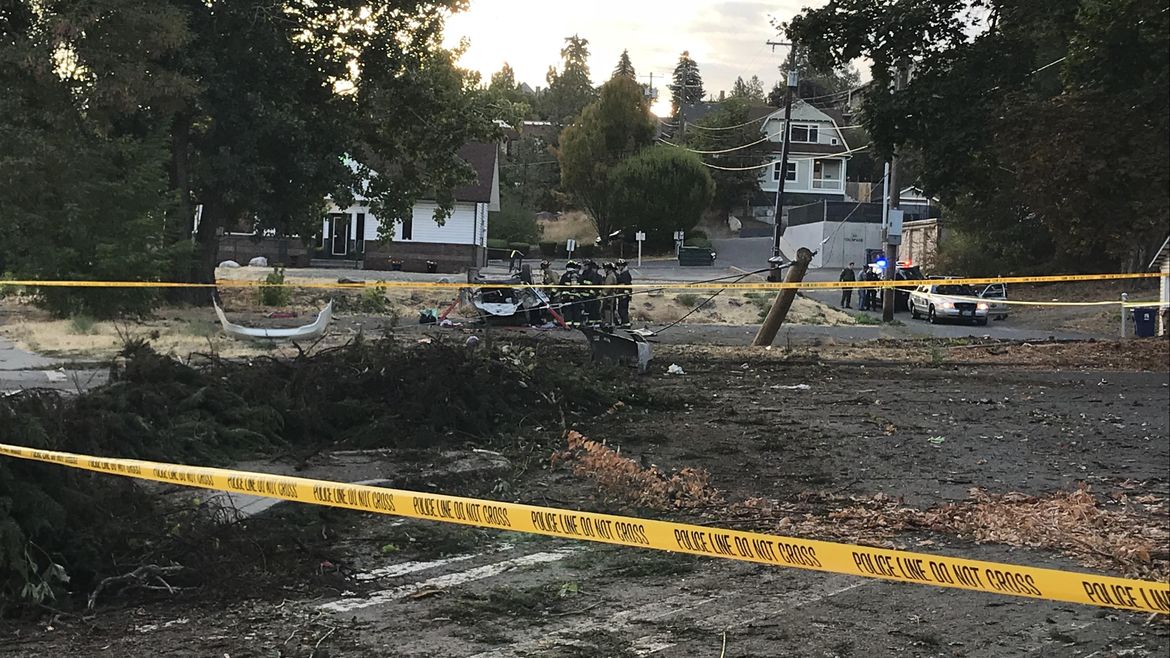 A freeway traffic stop turned into a Hollywood-style vehicle crash Friday morning when a car took out a tree, traffic sign and power pole before jumping several feet into the … 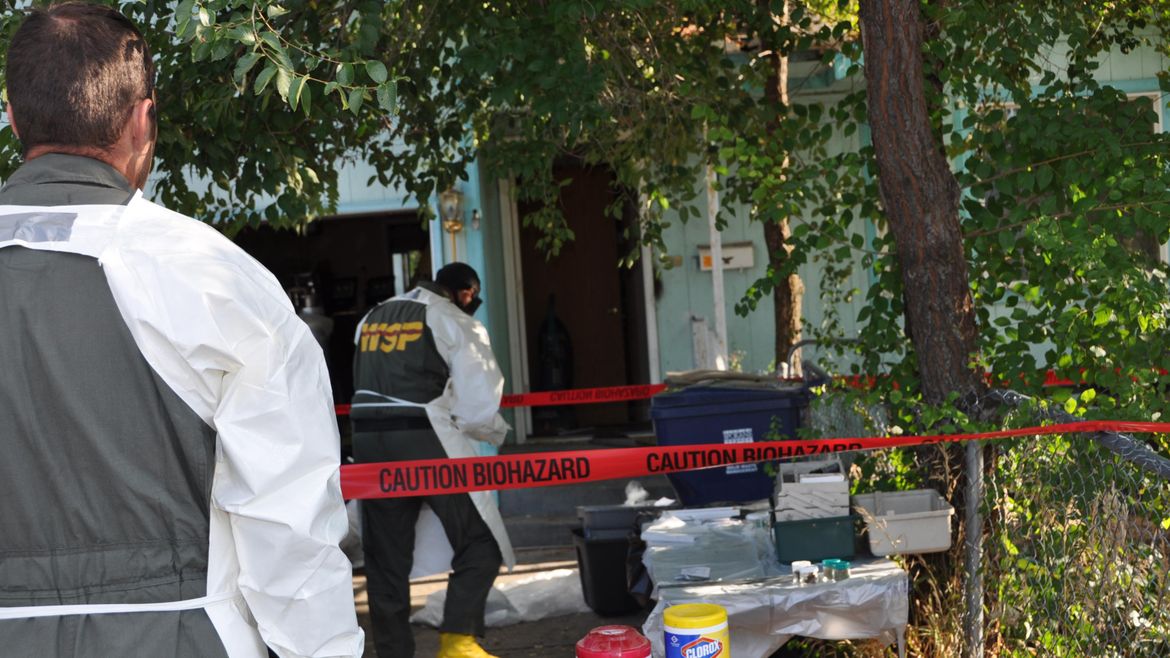 Three people were transported to the hospital after a head-on collision near Freeman High School late Monday night.

A man died at Providence Sacred Heart Medical Center days after crashing a motorcycle into a ditch along Highway 2 in Lincoln County. 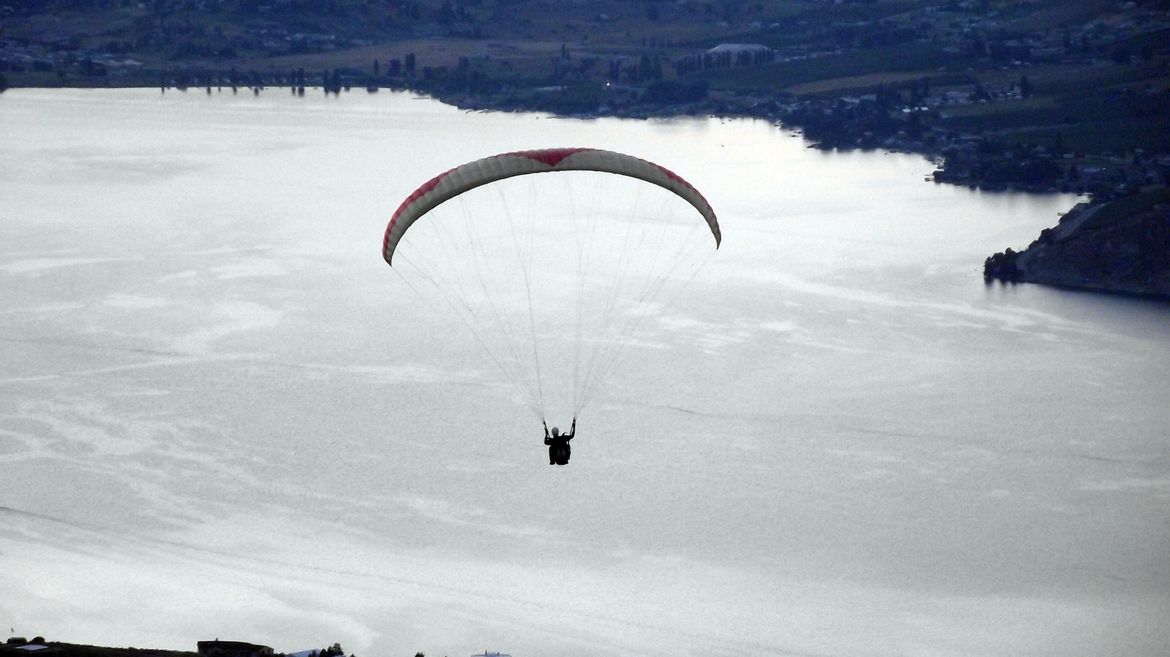 Paraglider pilot killed after crashing onto highway east of Chelan

A man operating a paraglider was killed Sunday when he crashed onto a highway just east of Chelan, according to Washington State Patrol.

Motorcyclist killed in crash with semitruck in Spokane Valley

A person died in a collision involving a motorcycle and a semitruck at Trent Avenue and Evergreen Road in Spokane Valley, according to the Washington State Patrol.

A motorcyclist was killed Sunday in a head-on collision in Ferry County.

Two people were injured in a three-vehicle collision near Royal City on Friday.

A motorcyclist is seriously injured after striking a deer near Ritzville. 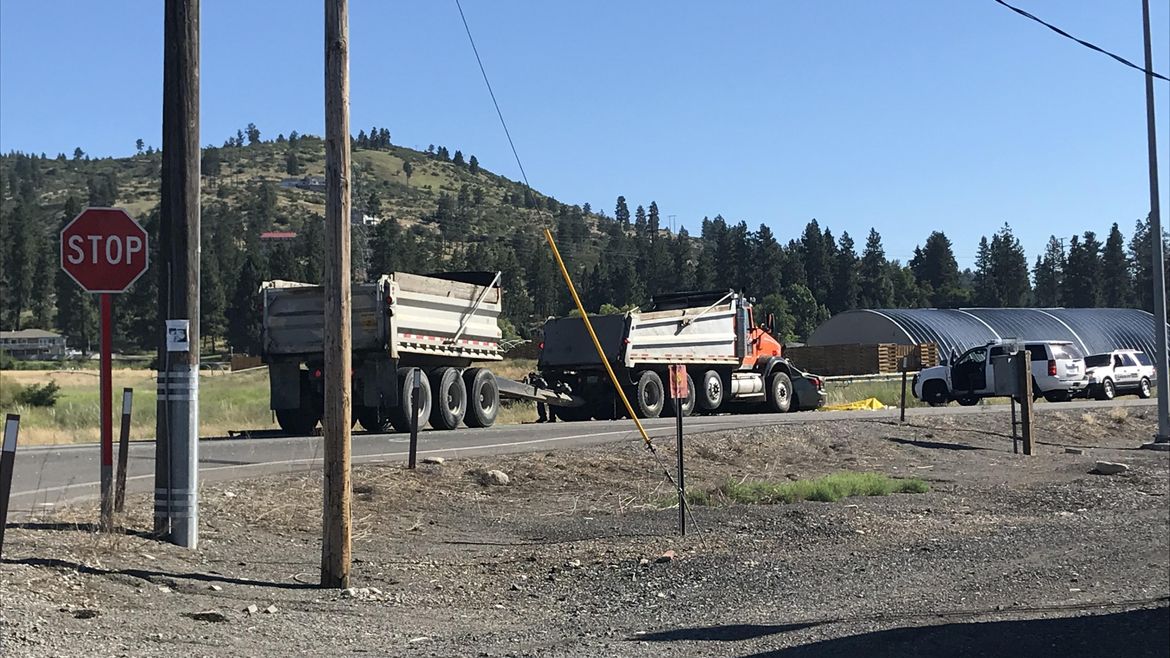 The driver who was killed when she failed to yield to a semitruck at an Otis Orchards intersection early Wednesday morning was just 16-years-old, Washington State Troopers said