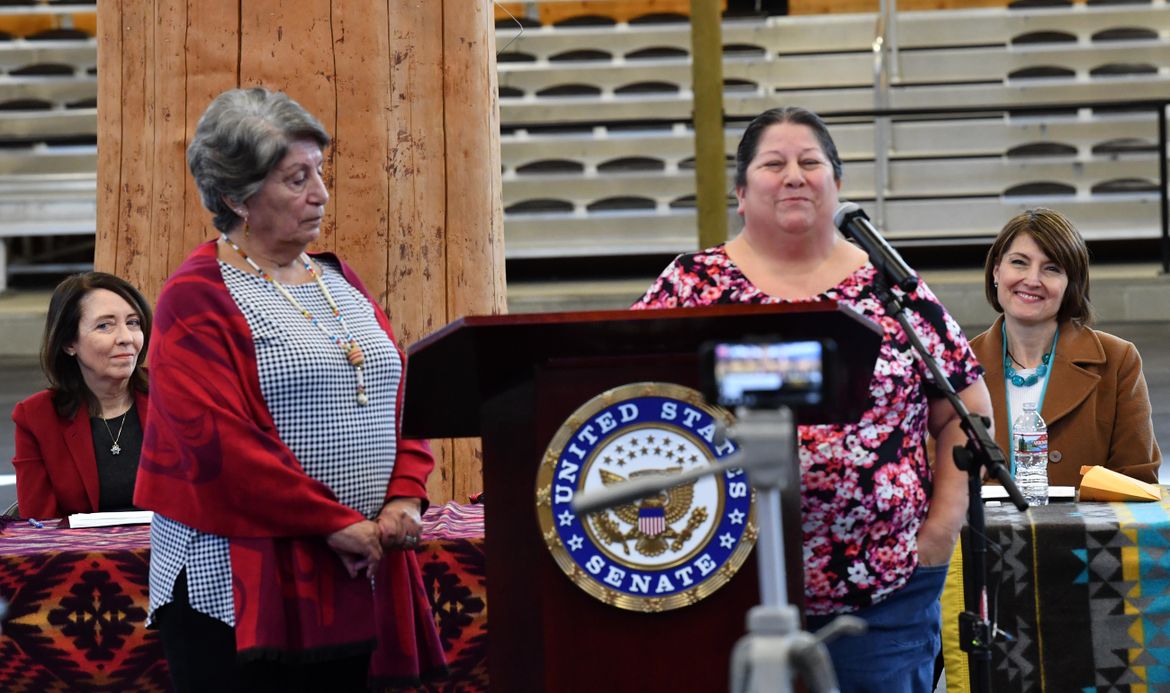 In a ceremony mixed with joy and sadness, the Spokane Tribe of Indians on Thursday marked the adoption of federal legislation that will compensate the tribe for 2,500 acres of … 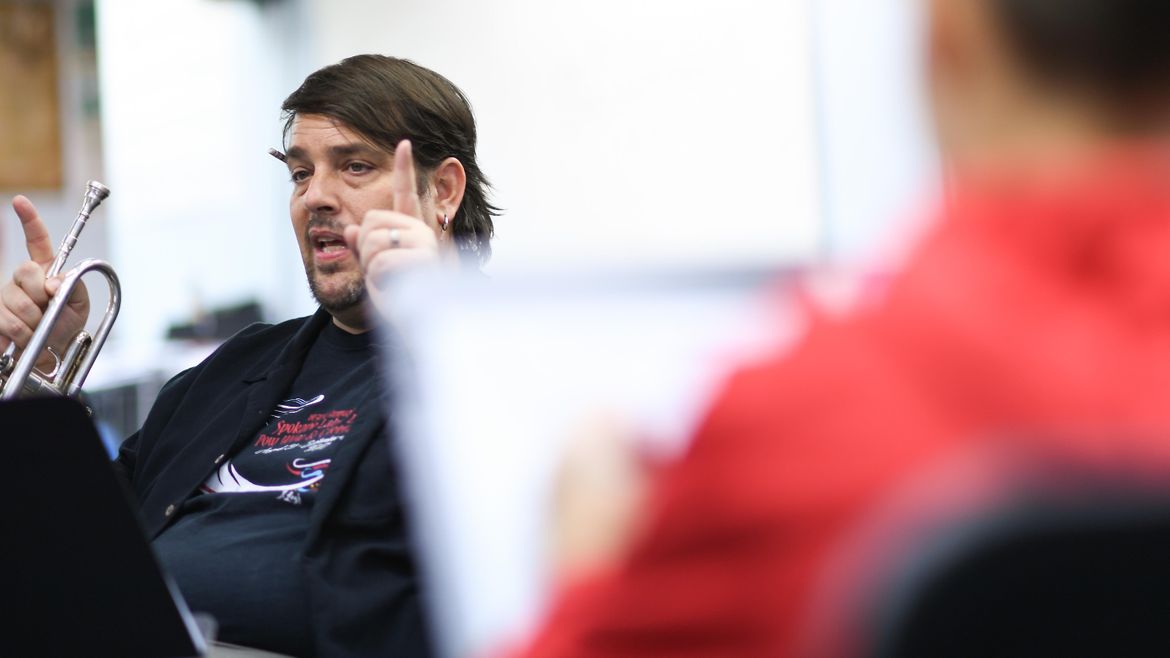 With few choices and ‘a lot of unknowns,’ some rural school employees are wary of new health plans

State-sponsored health insurance for all school district employees means different plans available to each employee, based on where they live, not where they teach.

A federal judge sentenced a 41-year-old Wellpinit man to 22 1/2 years in prison for molesting a child under the age of 12. U.S. District Court Judge Fremming Nielsen sentenced …

In Washington and across the U.S., Native American students struggle more than any other student group to attend school consistently and graduate on time. But this year more states are …

Evacuation levels were lowered Sunday morning for the Cayuse Mountain wildfire 8 miles south of Wellpinit on the Spokane Indian Reservation.

Community response to wildfires is heartening

The community response brought to mind last year’s windstorms. It’s comforting to know we live in a place where people are eager to pitch in at a moment’s notice. 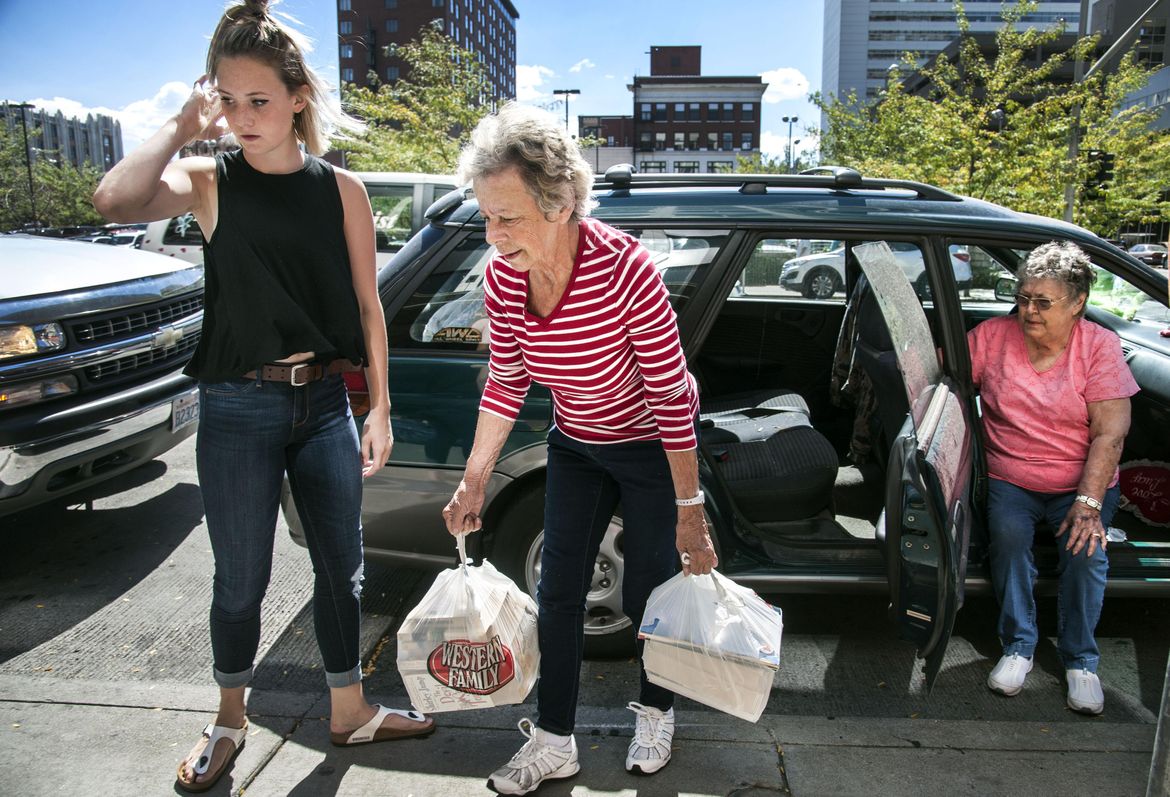 Spokane answered a call to help the wildfire-stricken community of Wellpinit, donating piles of clothes, and stacks of bottled water and food. People also gave thousands of dollars during a … 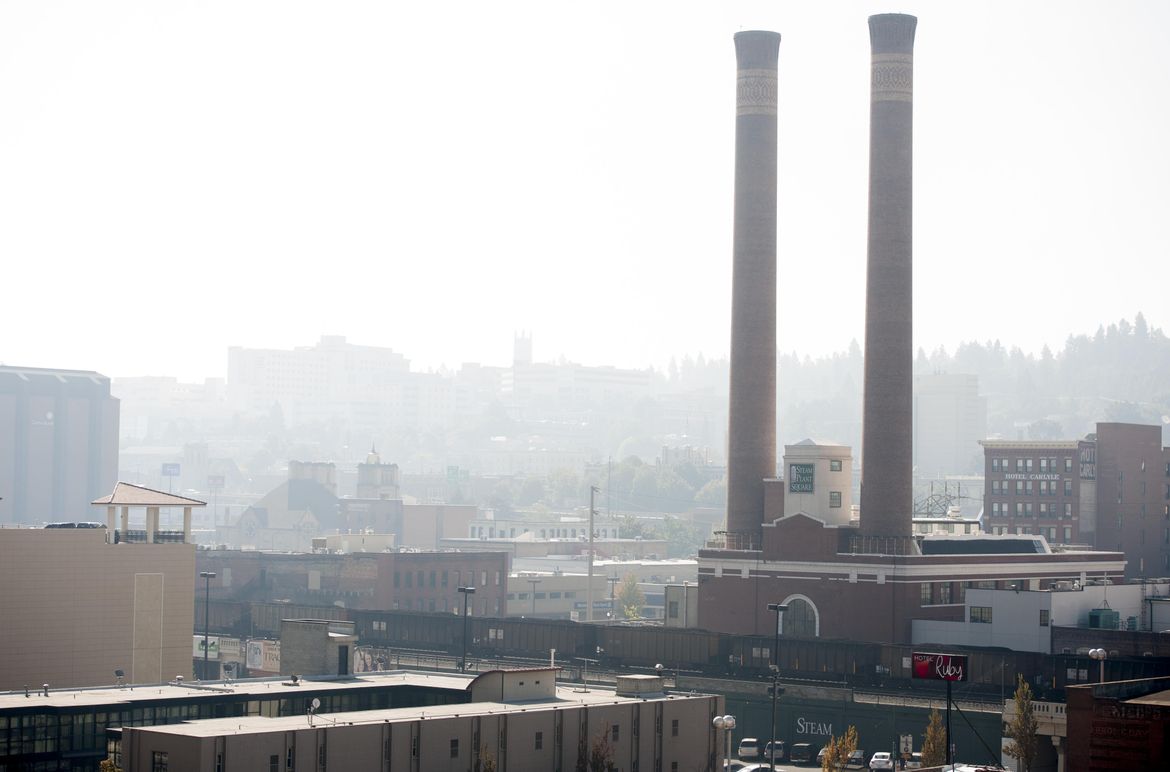 Wellpinit is no longer under mandatory evacuation orders. Officials are saying the Hart Road fire has split in three places after jumping across the Spokane River. 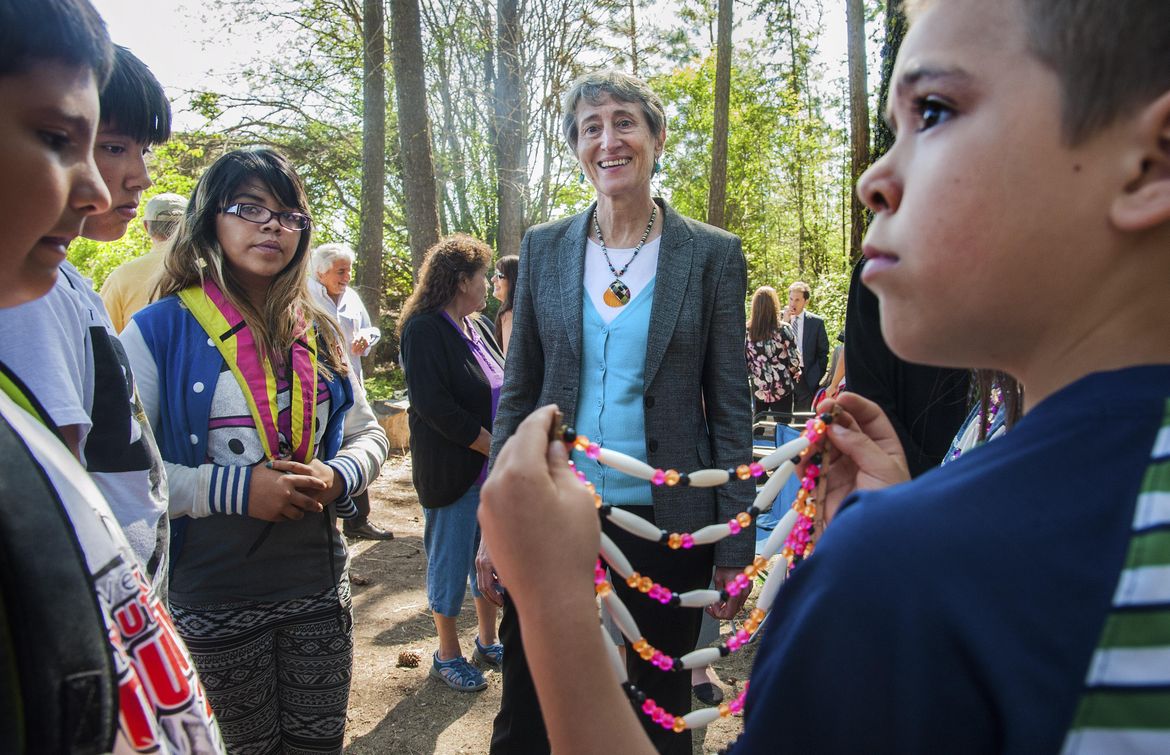 The Spokane Tribal Reservation was named one of nine Promise Zones for coordinated federal assistance to boost jobs and economy.

A Wellpinit man was arrested Thursday for allegedly assaulting his girlfriend so severely that she suffered a punctured lung.

Taylor Campbell made three free throws with 0.8 seconds left to send Republic past Wellpinit 65-62 in a Northeast 1B League game Friday night in Republic. After sinking the first …

Washington 2B and 1B boys and girls basketball teams take all sorts of different routes to state. None was probably quite as tedious as the pothole-filled path by the Wellpinit …

Ford, Wellpinit fire on all cylinders

Wellpinit’s drive to the state basketball tournament has been powered largely by center Brodie Ford, but the Redskins found a few more horses under the engine Friday night. Facing a …

A year ago the Wellpinit Redskins plowed new football turf by making their first State 1B tournament appearance. The hope this year is a run deeper than last year’s top-eight …

S-R honored for series on mine, tribe

Kennedy Seyler scored seven of his 14 points in the fourth quarter, and Wellpinit rallied to upset top-ranked Rosalia 63-53 in the quarterfinals of the Class 1B boys state basketball …

Cody Flett scored a game-high 26 points to lead second-ranked Wellpinit to a 73-62 opening-round victory over Oakville on Wednesday in the Class 1B boys state tournament.