The Supreme Court ruled Monday that a landmark civil rights law protects LGBT people from discrimination in employment, a resounding victory for LGBT rights from a conservative court. 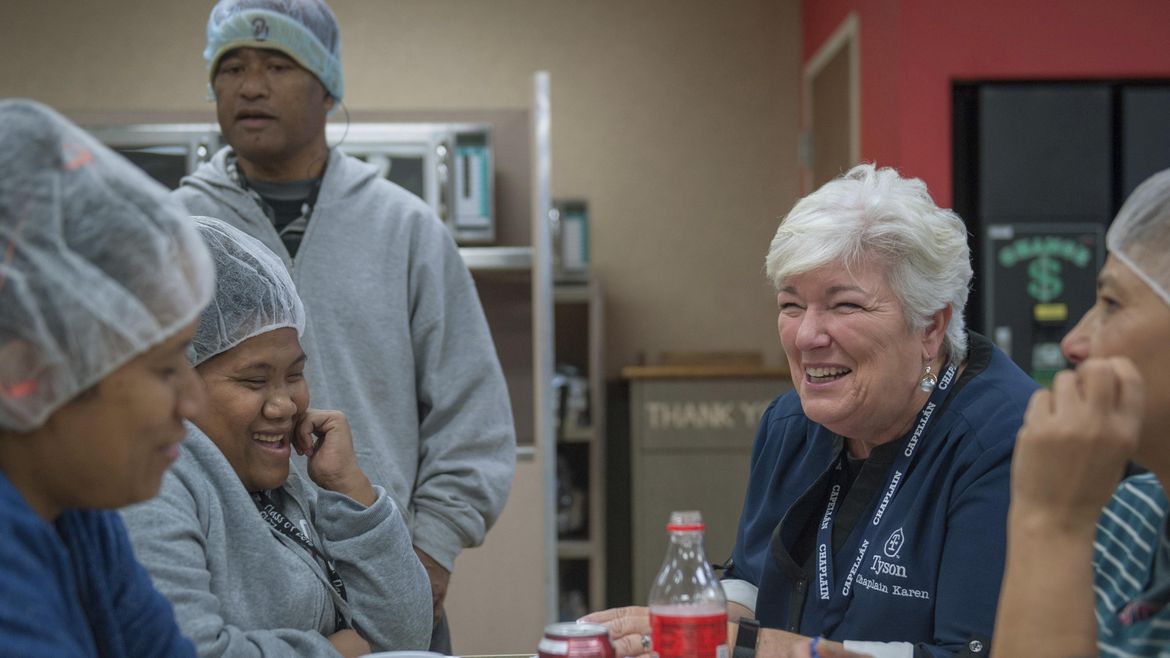 It has become standard practice for U.S. corporations to assure employees of support regardless of their race, gender or sexual orientation. There’s now an intensifying push to ensure that companies … 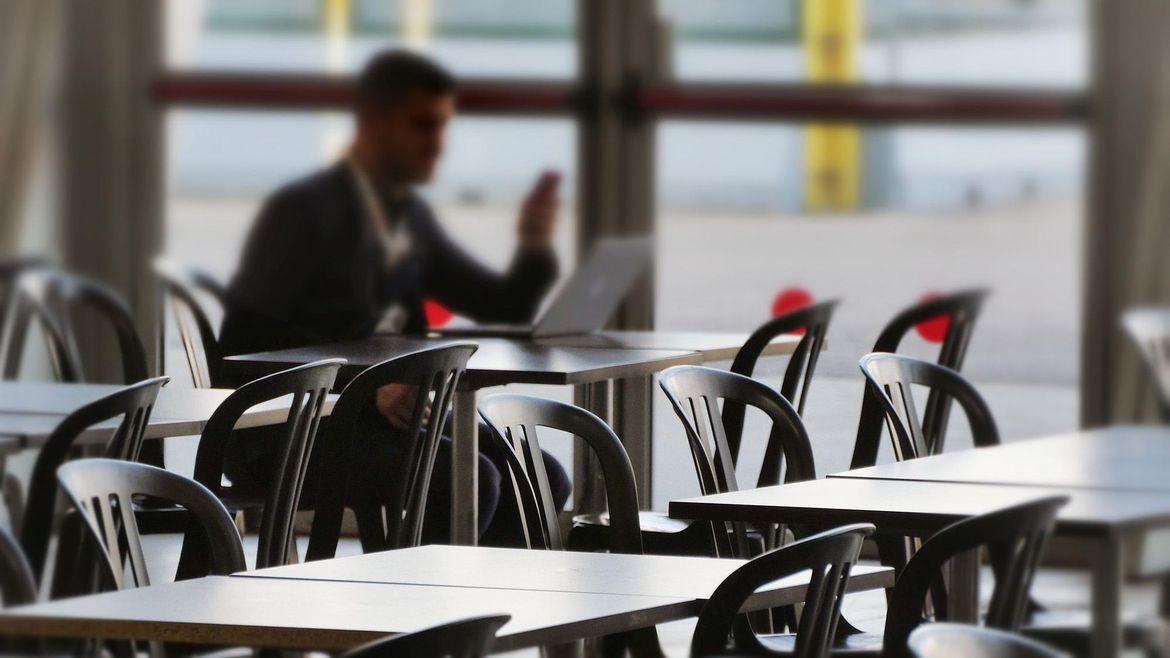 Electronic devices in the workplace adding to loneliness, which is already a big problem among young men in cities

Loneliness is having an impact on the workplace as electronic devices increasingly pull employees away from contact with others, drawing their attention to screens on tablets, phones and laptops, according … 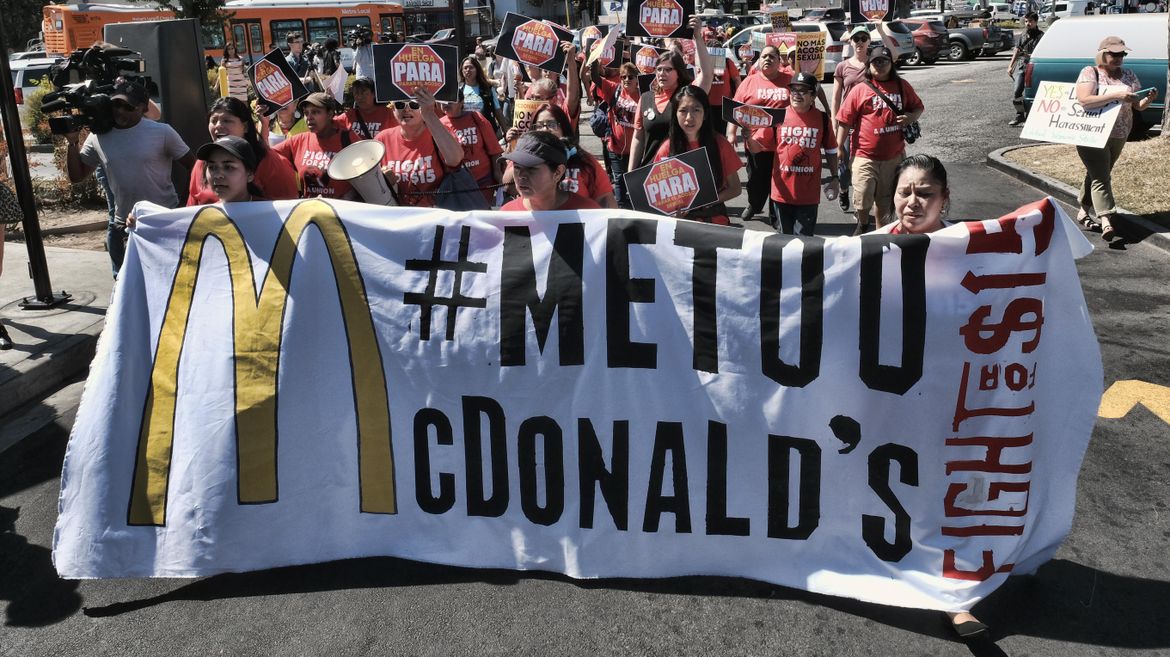 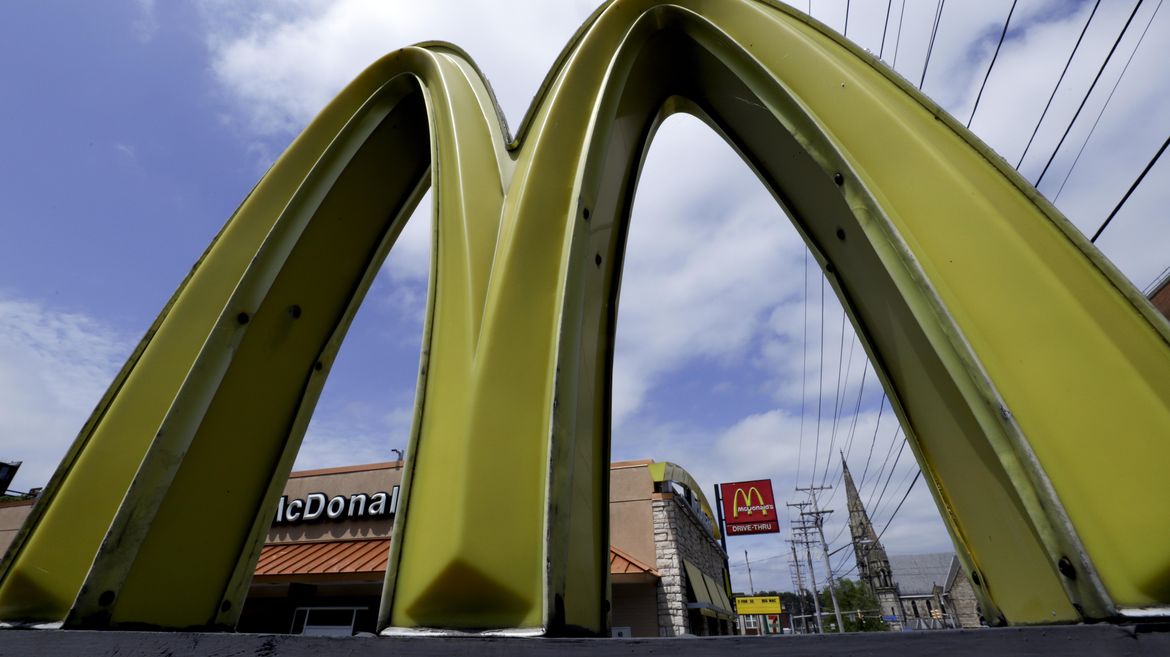 McDonald’s Corp., in the face of criticism for its handling of harassment complaints, says it is training workers to deal with the issue and is starting a hotline for victims. 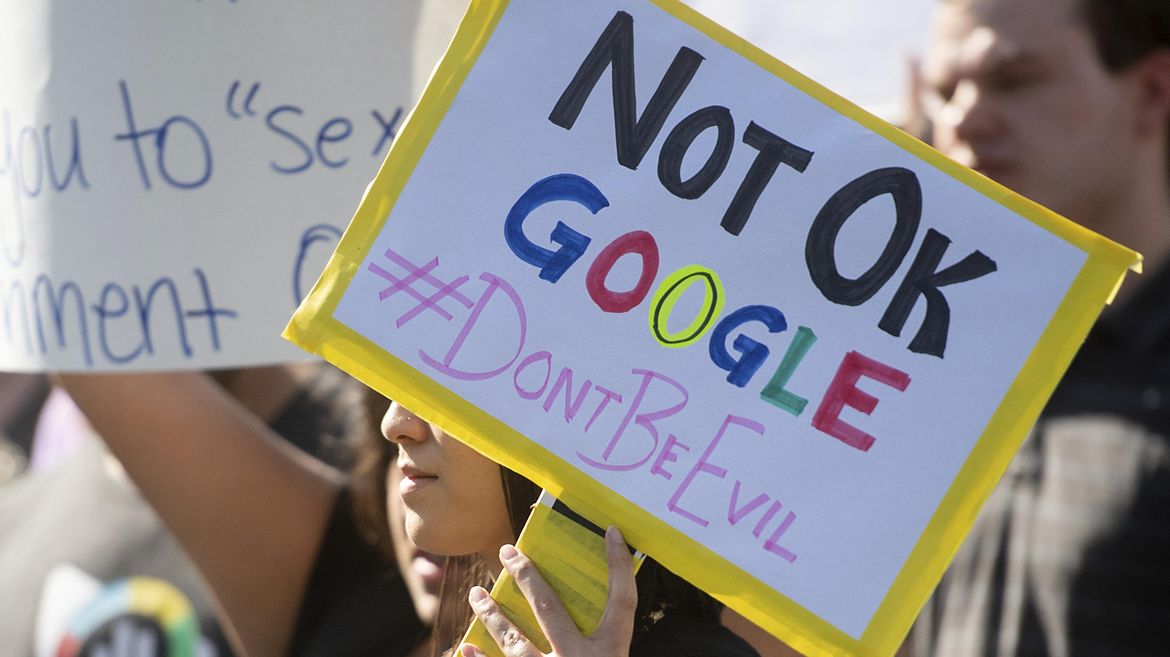 Google said Thursday it has updated the way it investigates misconduct claims – changes the company pledged to make after employees called for action last year. 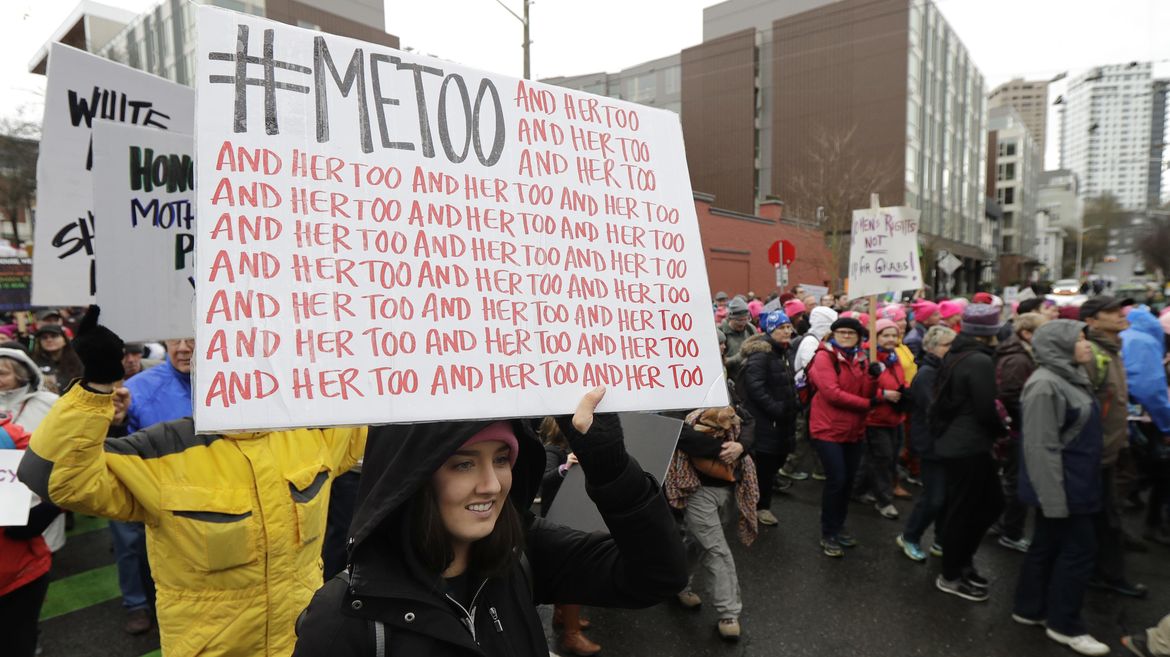 Donors team up to expand #MeToo’s impact in the workplace

In an unusual team effort to broaden the #MeToo movement, a group of prominent U.S. foundations is launching a new fund aimed at combating sexual violence and harassment in the … 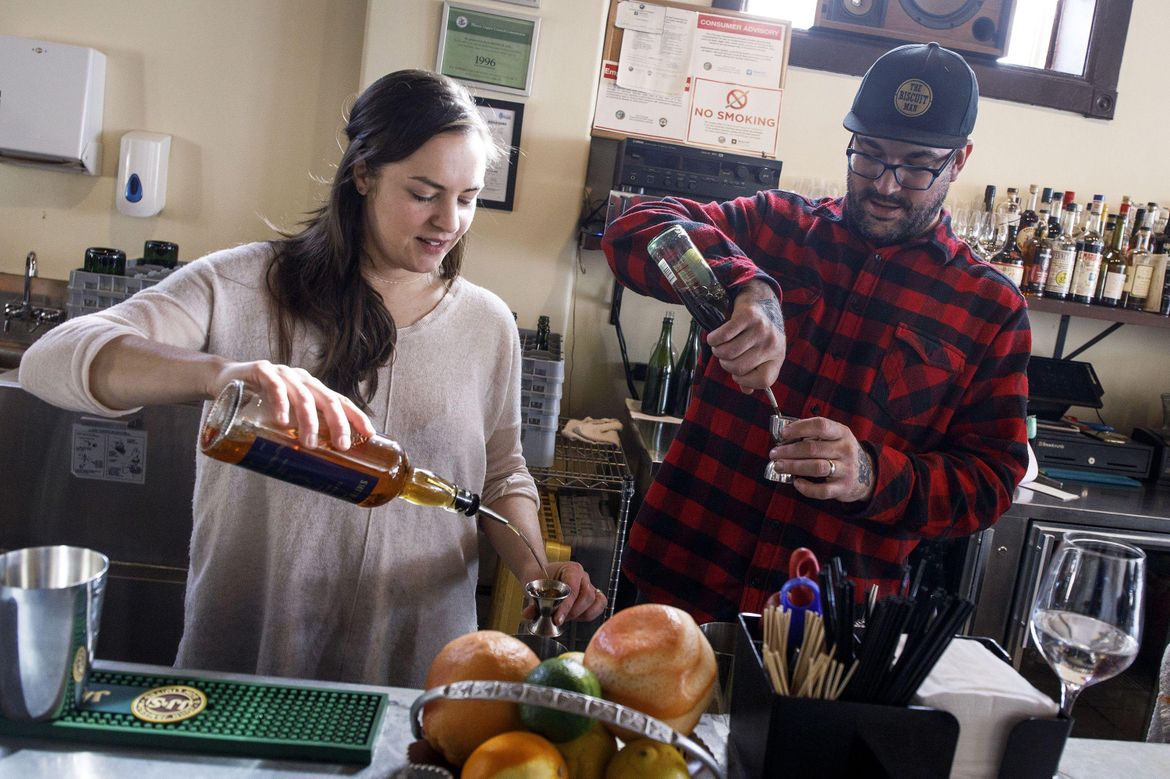 Workplace romances get complicated for employers in wake of #MeToo revelations

Companies have changed the way they approach the often inevitable workplace romance since the #MeToo movement caught fire last fall on social media.

As Silicon Valley’s workplace diversity wars play out, a Pew Research survey finds that half of women who work in science, technology, engineering and math say they have experienced some … 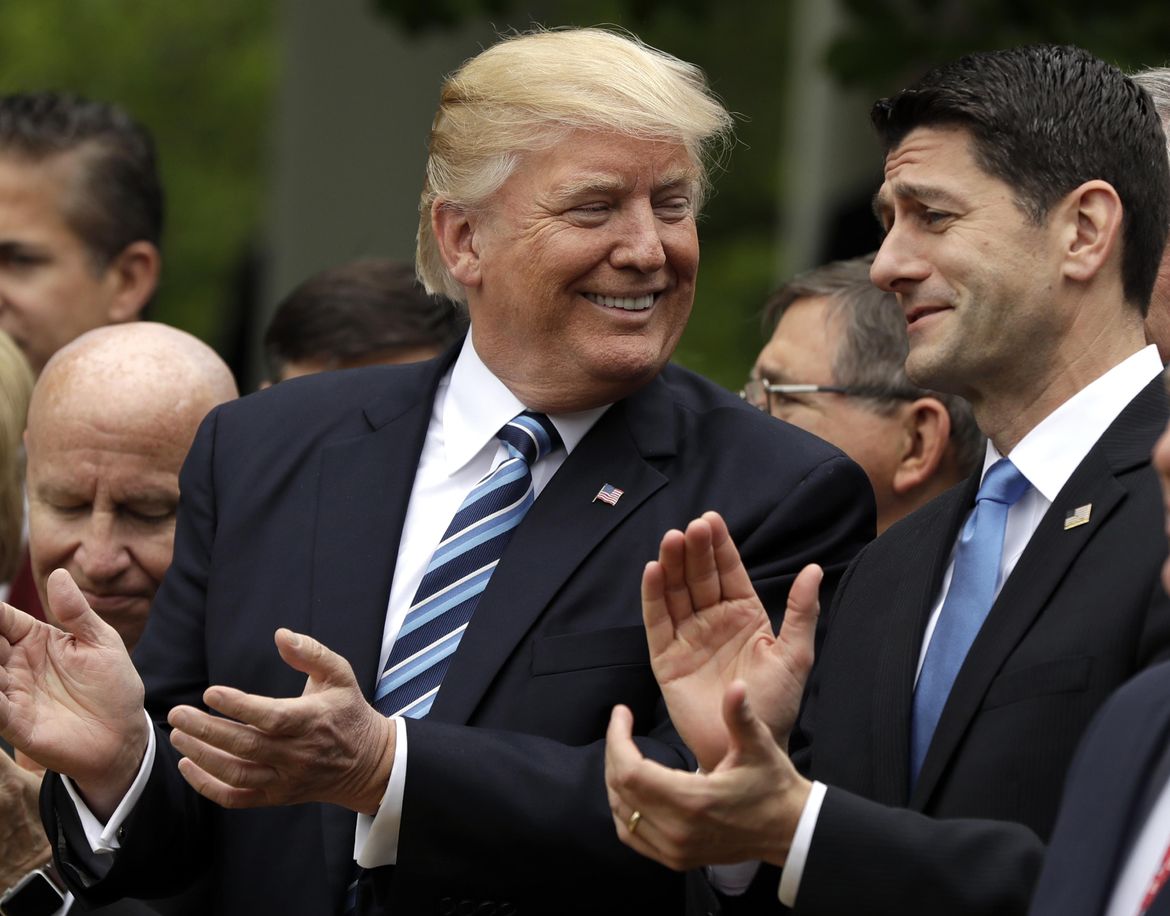 The Trump administration is allowing more employers to opt out of providing no-cost birth control to women for religious and moral reasons. 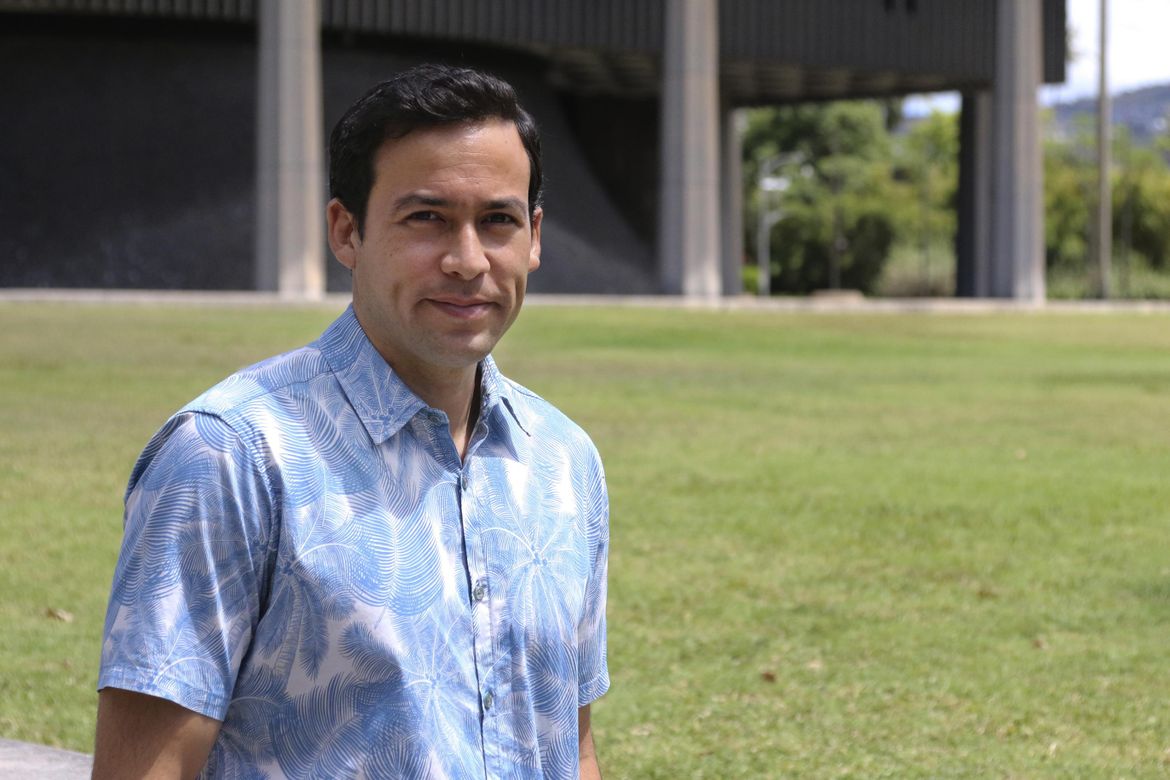 As technological innovations increasingly edge into the workplace, many people fear that robots and machines are destined to take jobs that human beings have held for decades. For many affected … 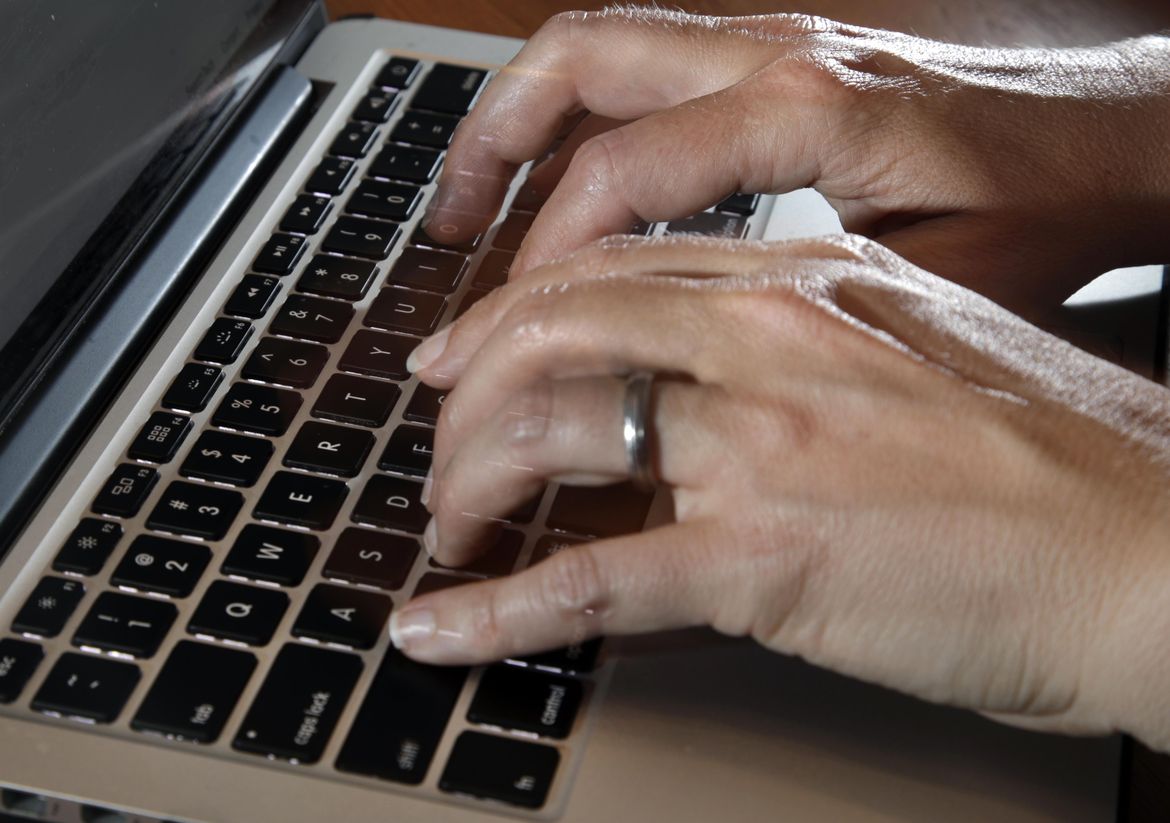 An in-depth study of 3,066 U.S. workers by the Rand Corp., Harvard Medical School and the University of California, Los Angeles, has found the American workplace is grueling, stressful and … 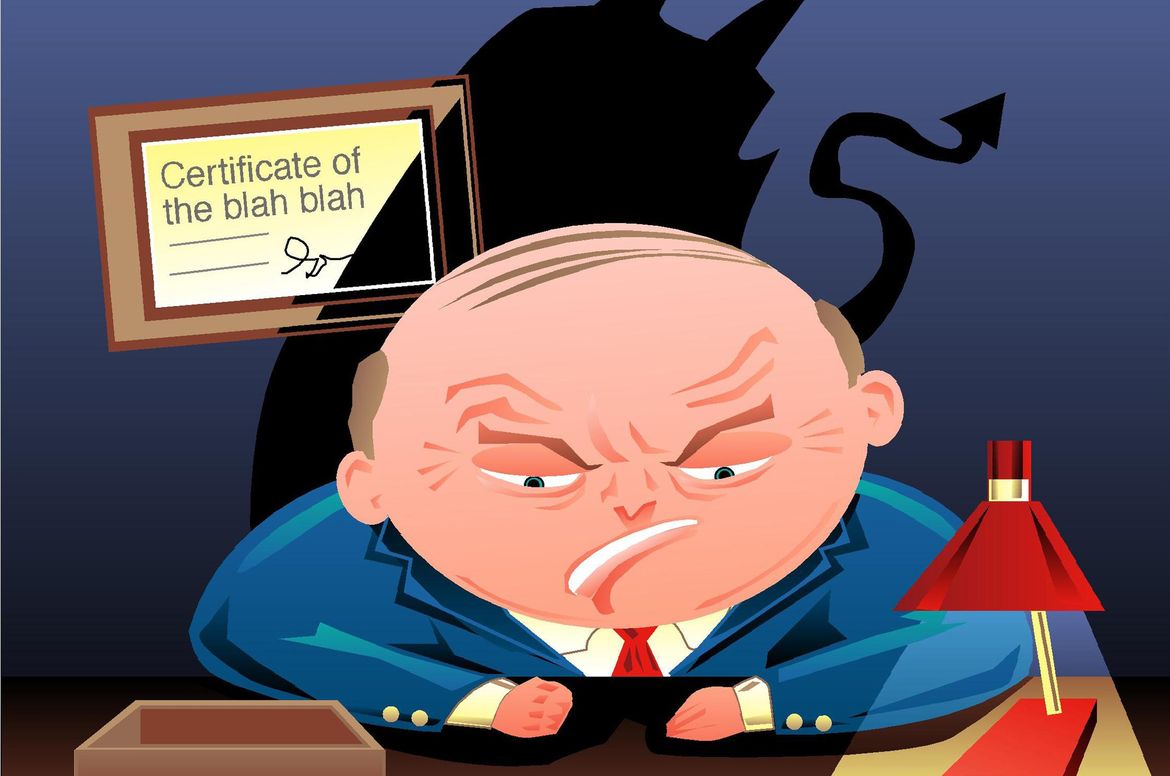 Bosses, be warned: Your biggest kiss-up could be your biggest backstabber 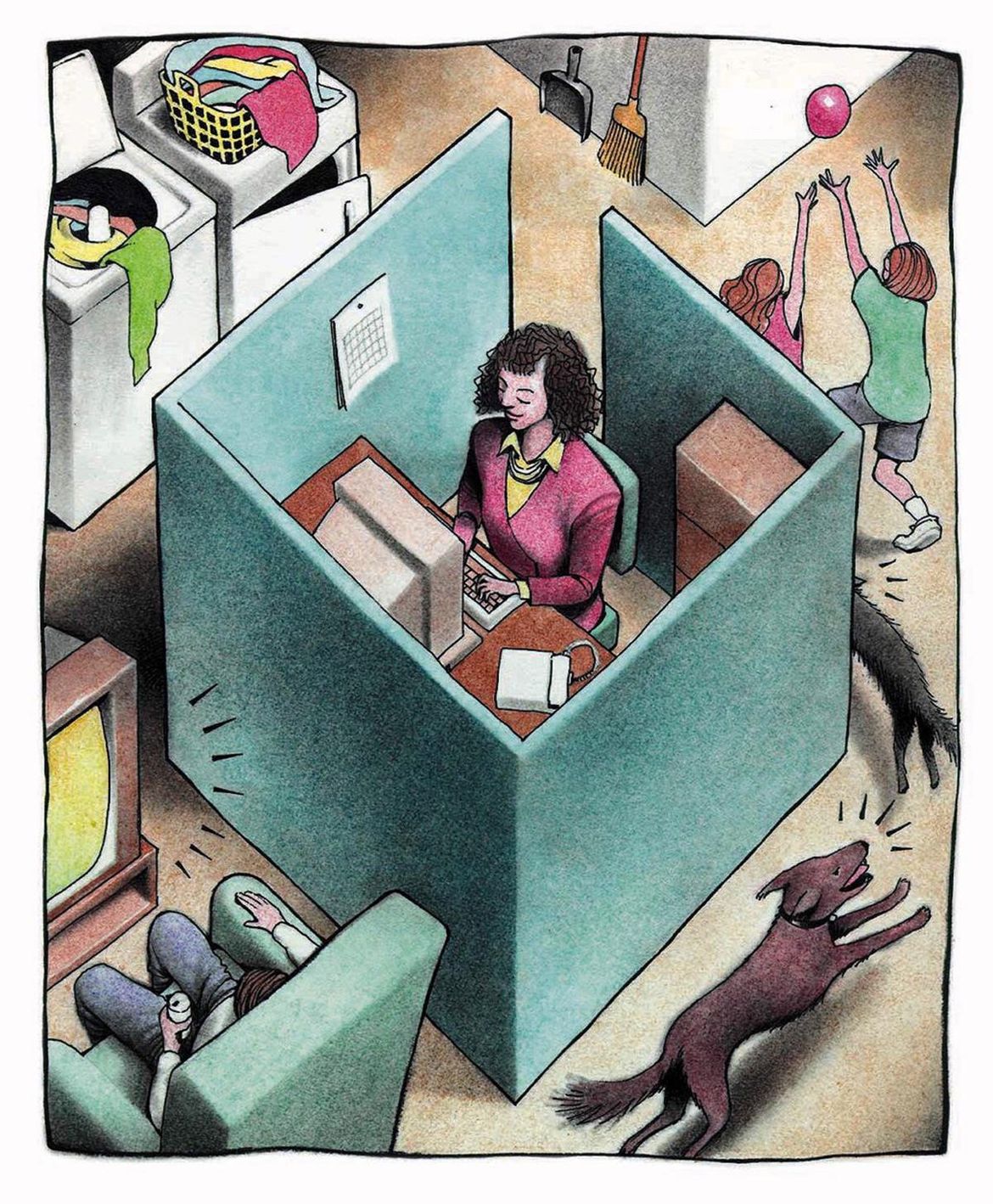 Want to work from home more often? Report from Gallup could help convince your boss

Employees who’ve tried to negotiate a remote work arrangement often ask to spend one day working from home. But new data from a big workplace study suggests they might be …

President Donald Trump’s first weeks in office have spawned anxiety and even arguments at some workplaces, putting owners – especially at smaller companies – in the position of needing to …

In some corners of the high-tech workplace, Amazon.com is more popular than Google. Services built by Amazon Web Services, Amazon’s cloud-computing division, were the fourth most popular workplace web application … 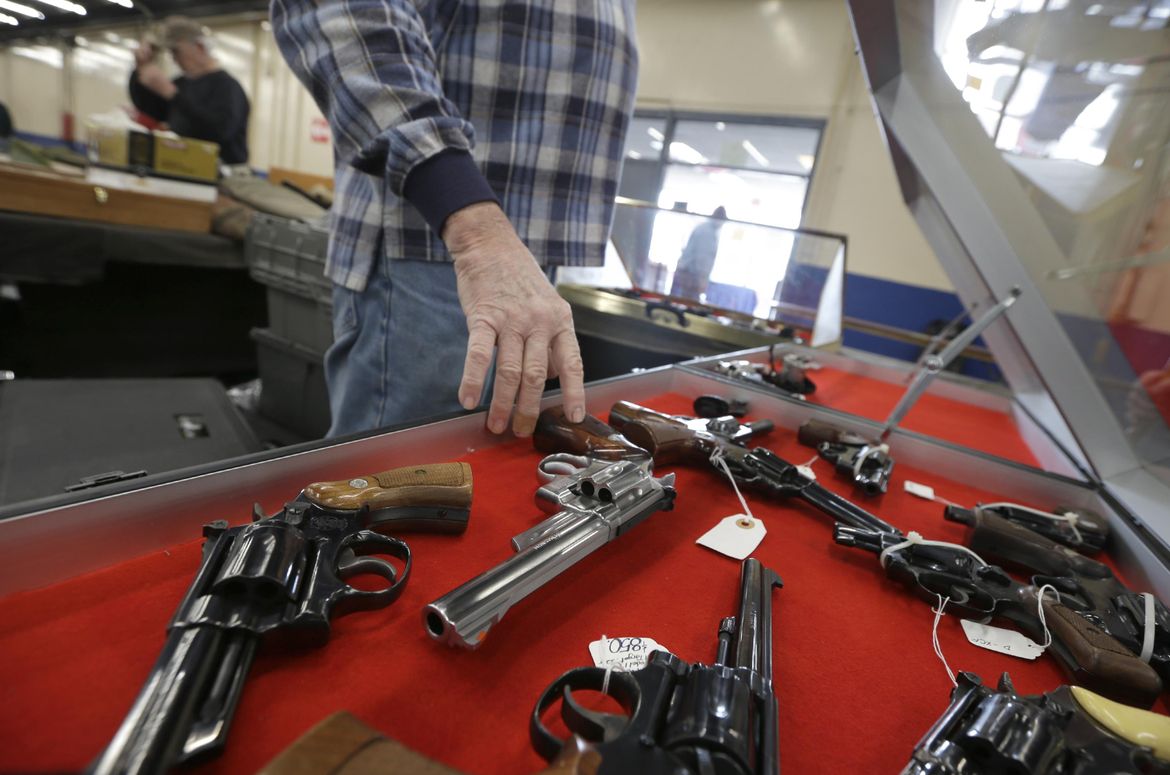 Oregon officials banned state employees from carrying weapons in the workplace unless they’re needed for their jobs, causing consternation Thursday among Republican leaders in the Legislature. 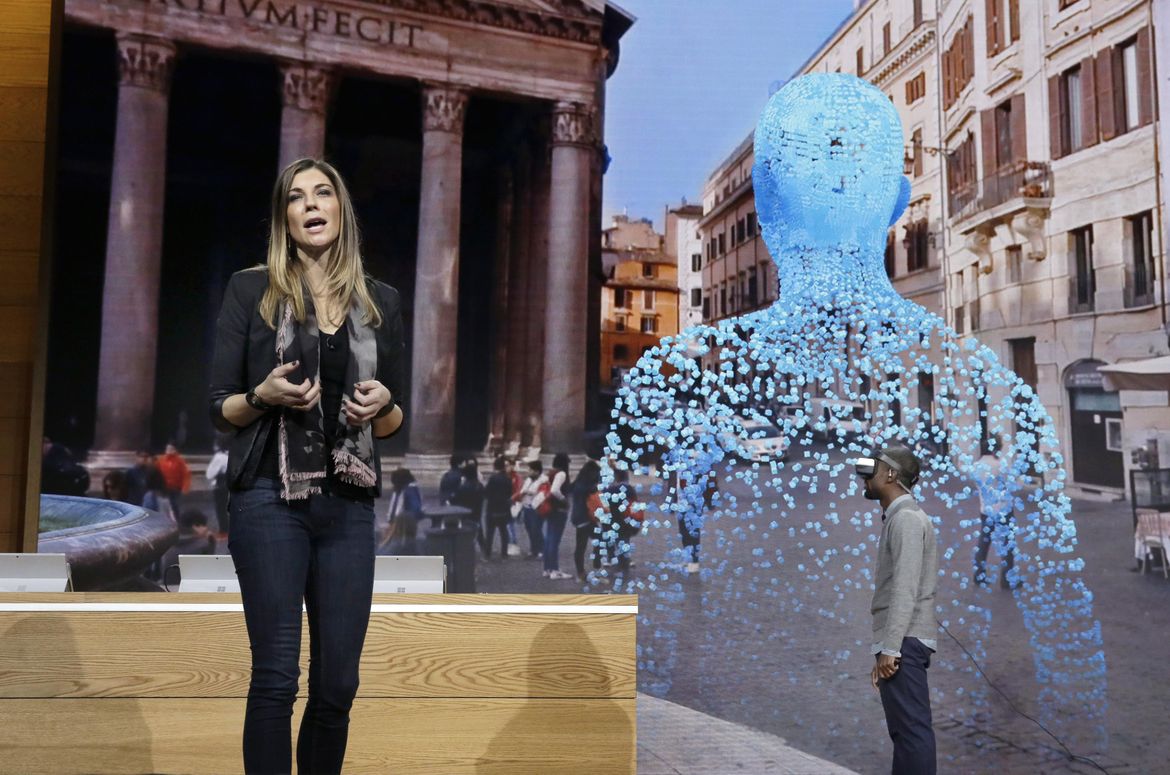 At Microsoft, about one of every four employees is female. The latest data on the diversity of the Redmond software giant’s workforce, released this week, showed a second consecutive annual …

NEW YORK – You probably already use Facebook at work. Now, Facebook is creating a separate version aimed at helping you do actual work instead of catching up on baby … 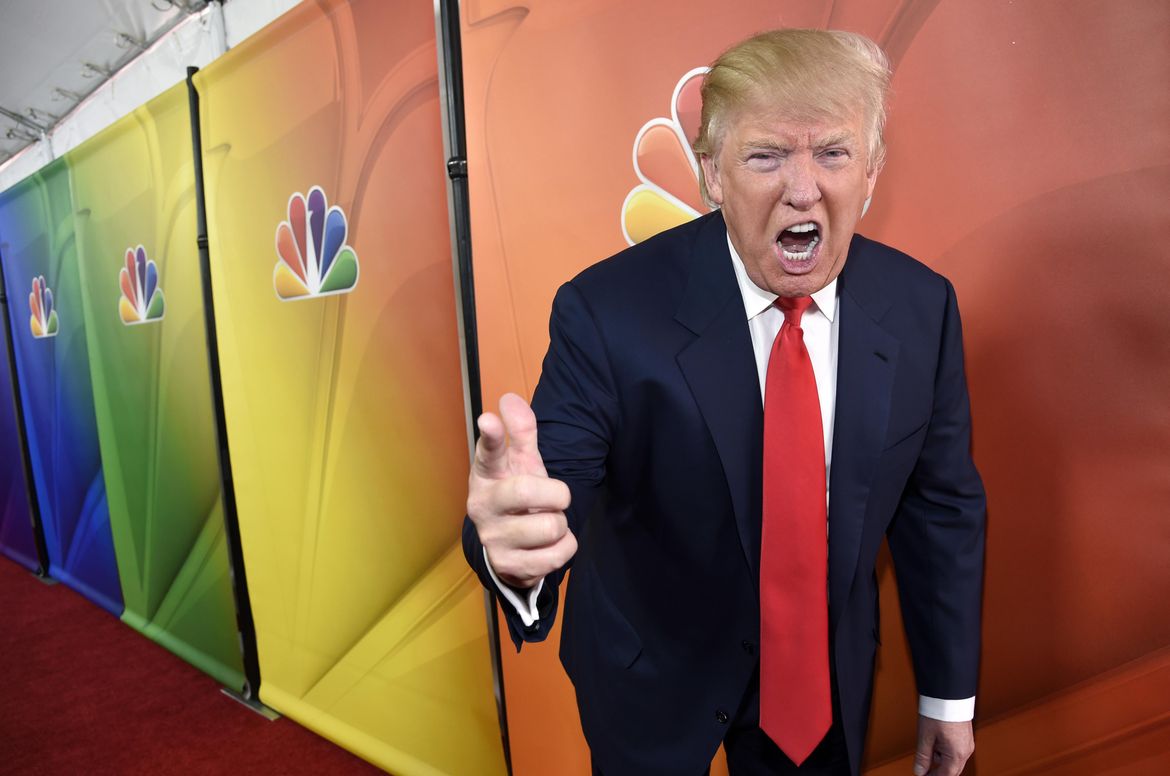 ‘Apprentice’ cast and crew say Trump was lewd and sexist

In his years as a reality TV boss on “The Apprentice,” Donald Trump repeatedly demeaned women with sexist language, according to show insiders who said he rated female contestants by …

The Labor Department has launched a “top-to-bottom review” of how Wells Fargo & Co. treated employees as it pushed the aggressive sales quotas that led to the bank’s fake-accounts scandal.

No question about it. Change is the word for 2009. Much of the shape that change takes is out of your individual control.

Robert Propst, the inventor of the cubicle, doesn’t like what corporate America has done with his original vision of an open office where workers can share their ideas. “An organization …