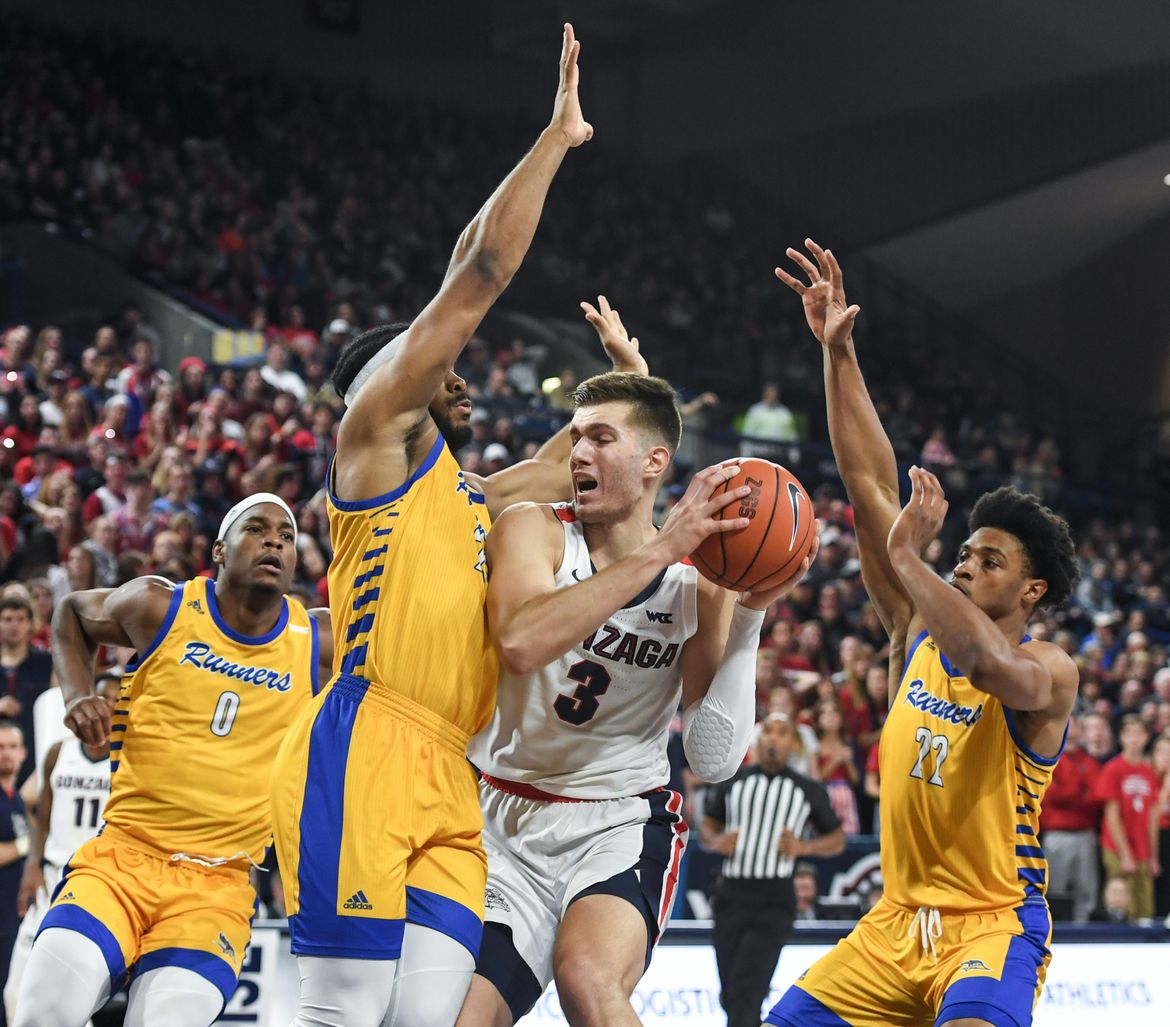 Action from the Cal State Bakersfield at Gonzaga college basketball game on Saturday, Nov. 23, 2019, at the McCarthey Athletic Center in Spokane, Wash. 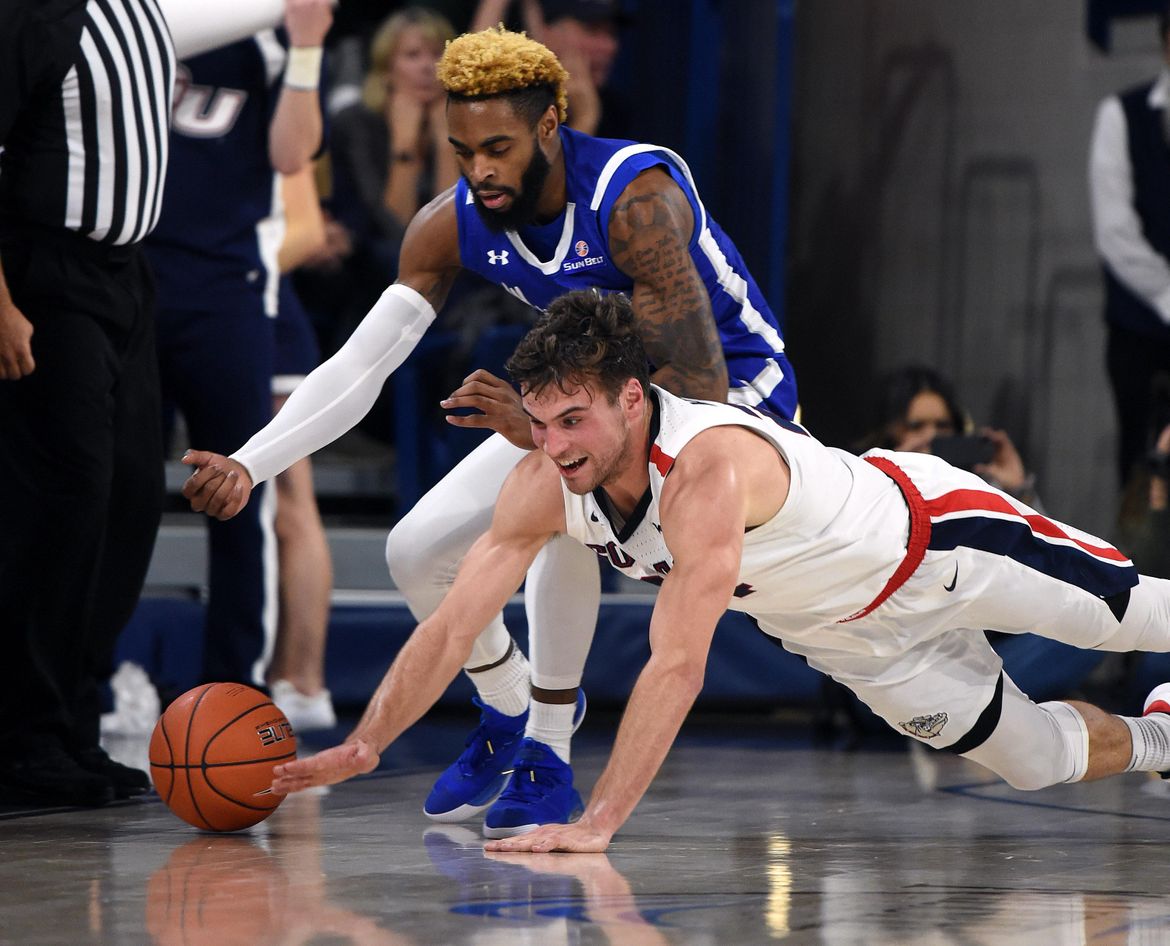 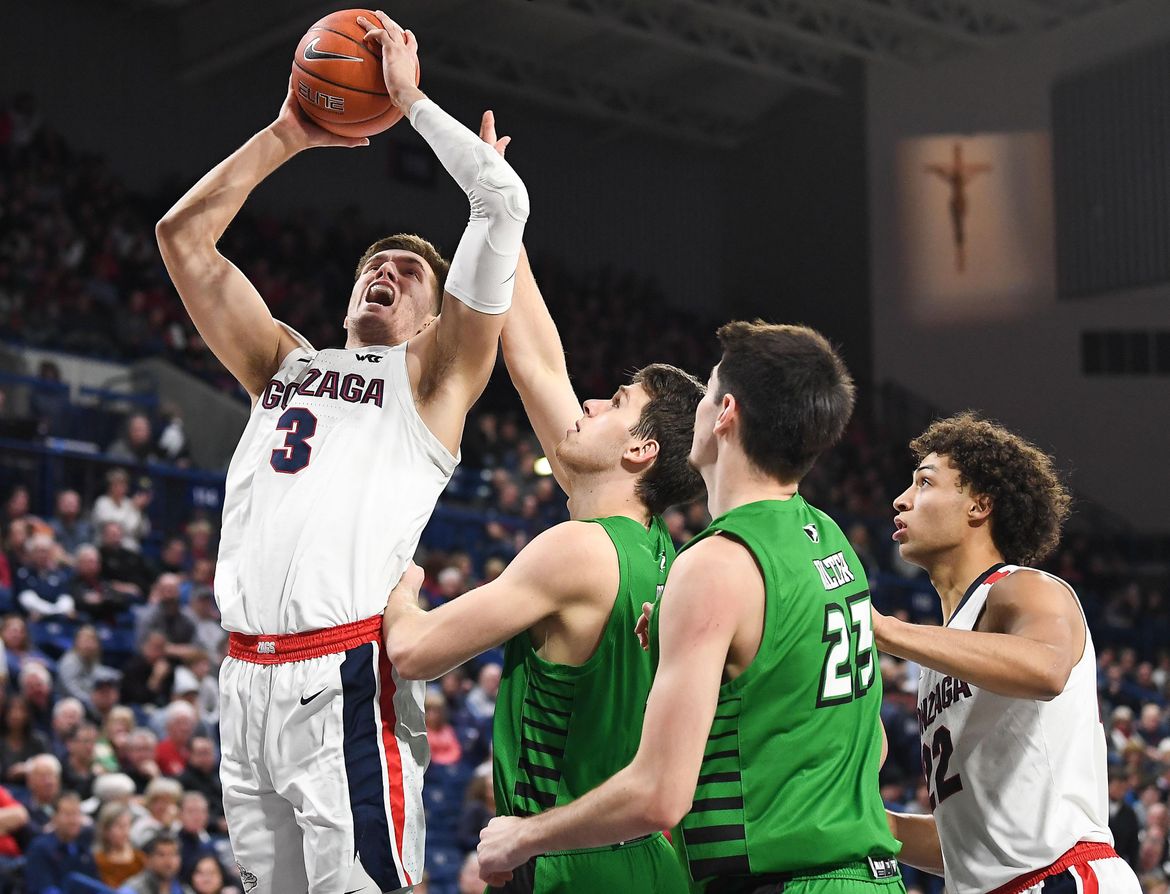 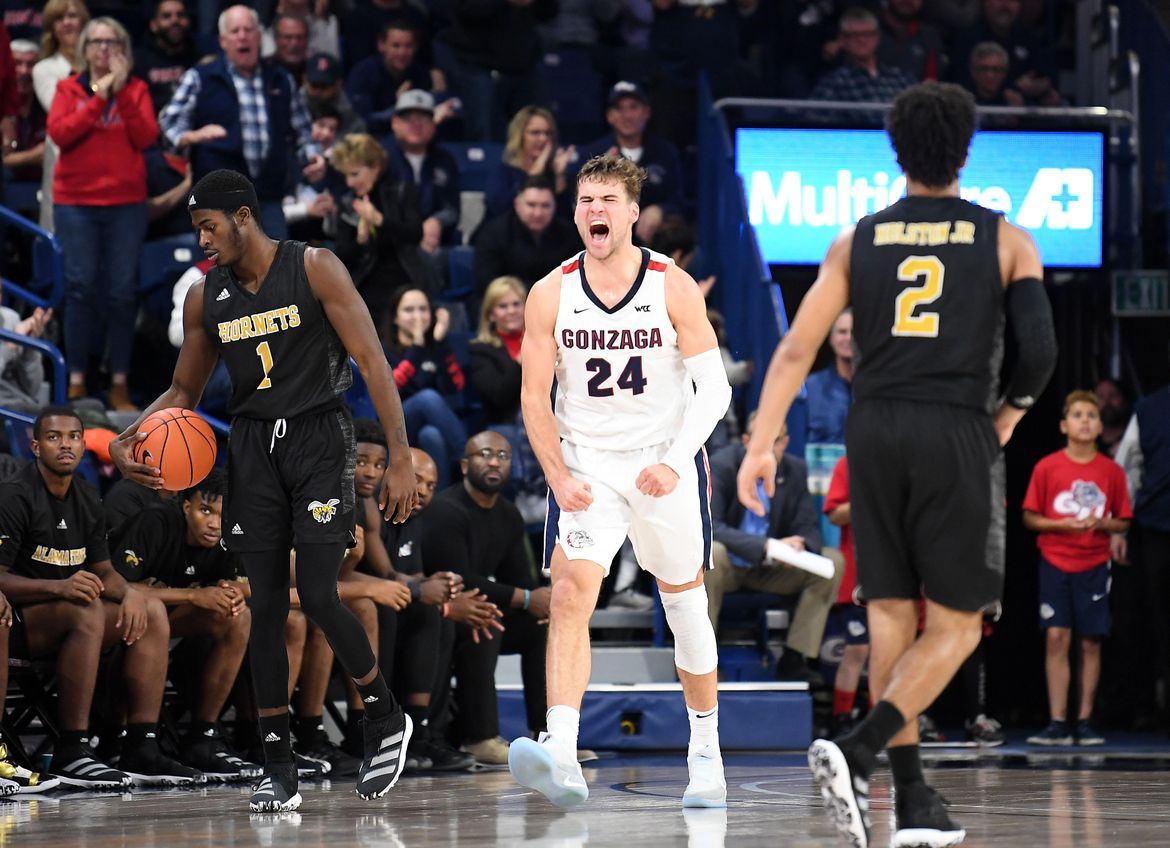 Action from the Alabama State at Gonzaga men’s basketball game on Tuesday, Nov. 5, 2019, at the McCarthey Athletic Center in Spokane. 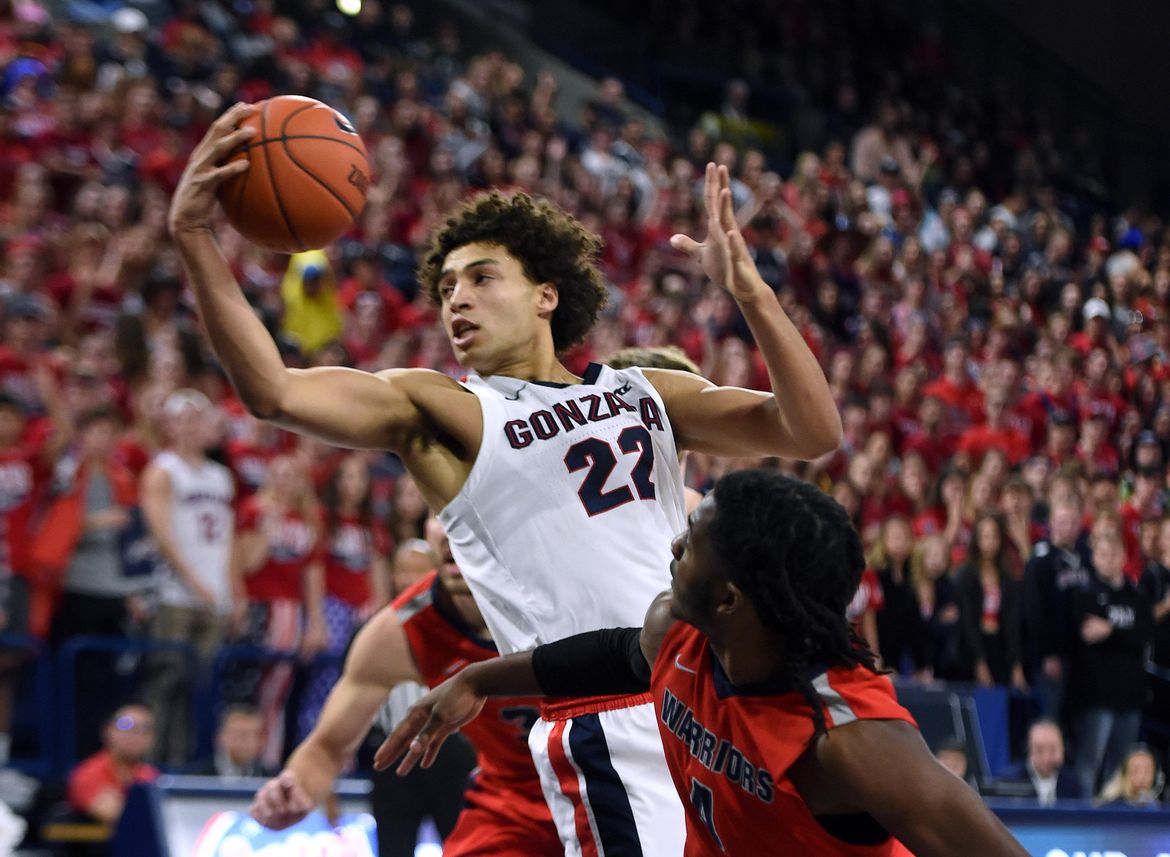 The Gonzaga men play Lewis-Clark State in a basketball exhibition on Friday at 6 at McCarthey. 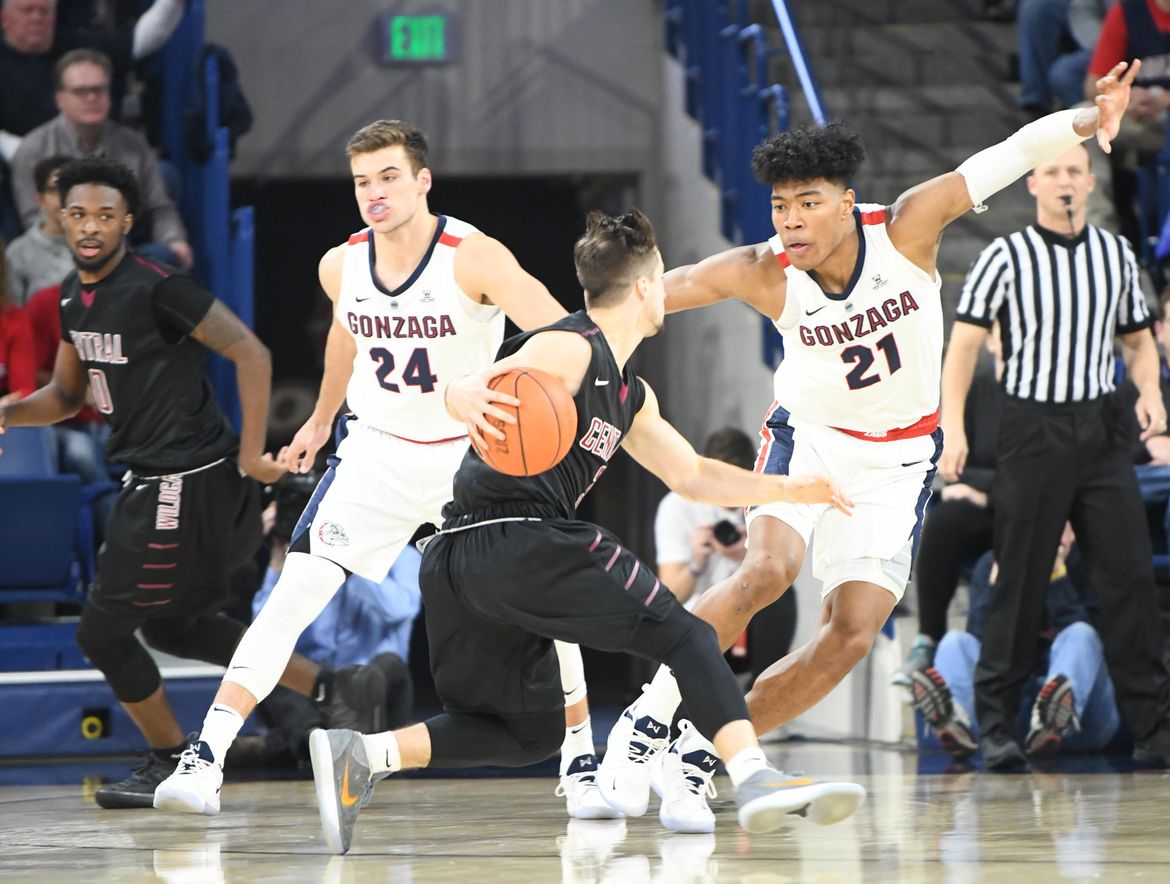 Action from the Central Washington at Gonzaga men’s exhibition basketball game on Thursday, Nov. 2, 2018, at the McCarthey Athletic Center in Spokane, Wash. 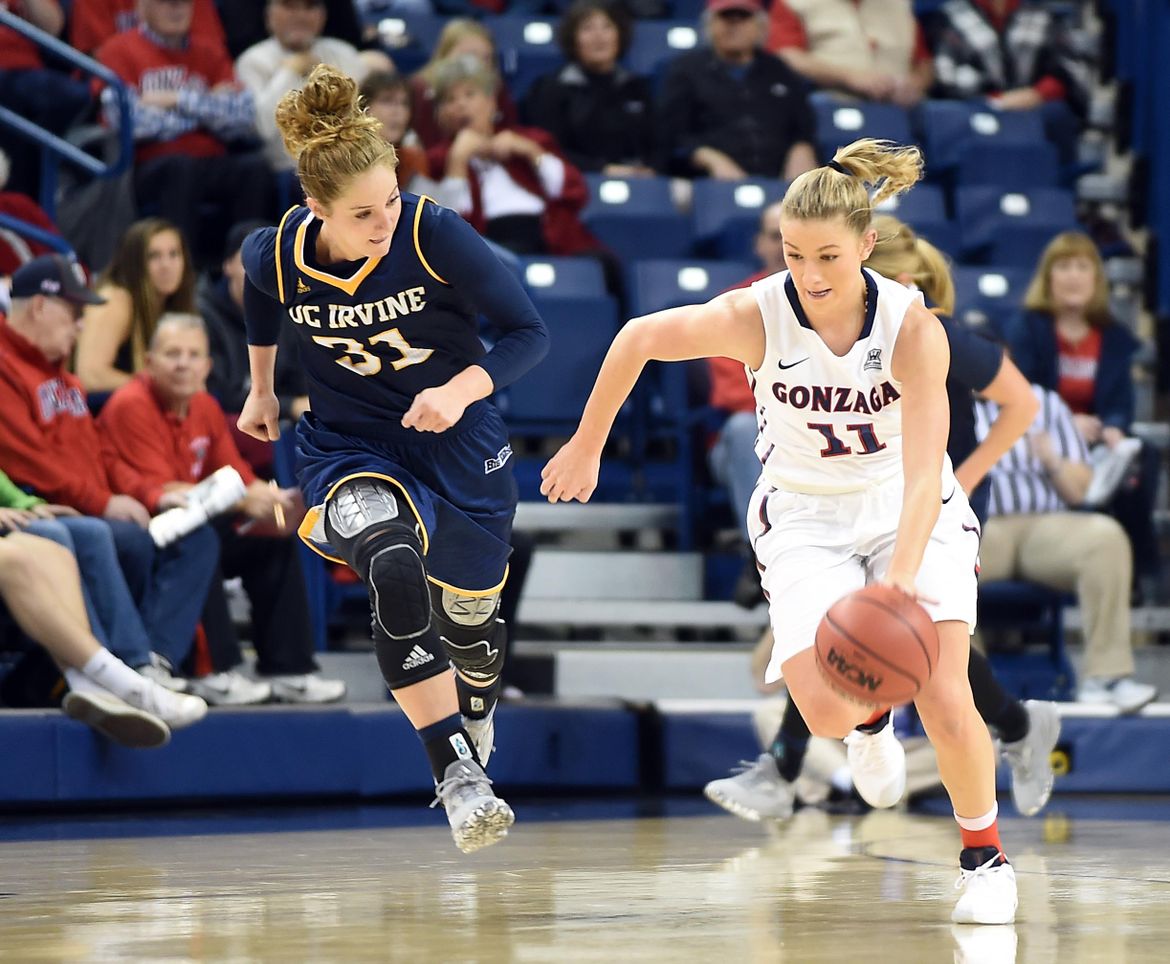 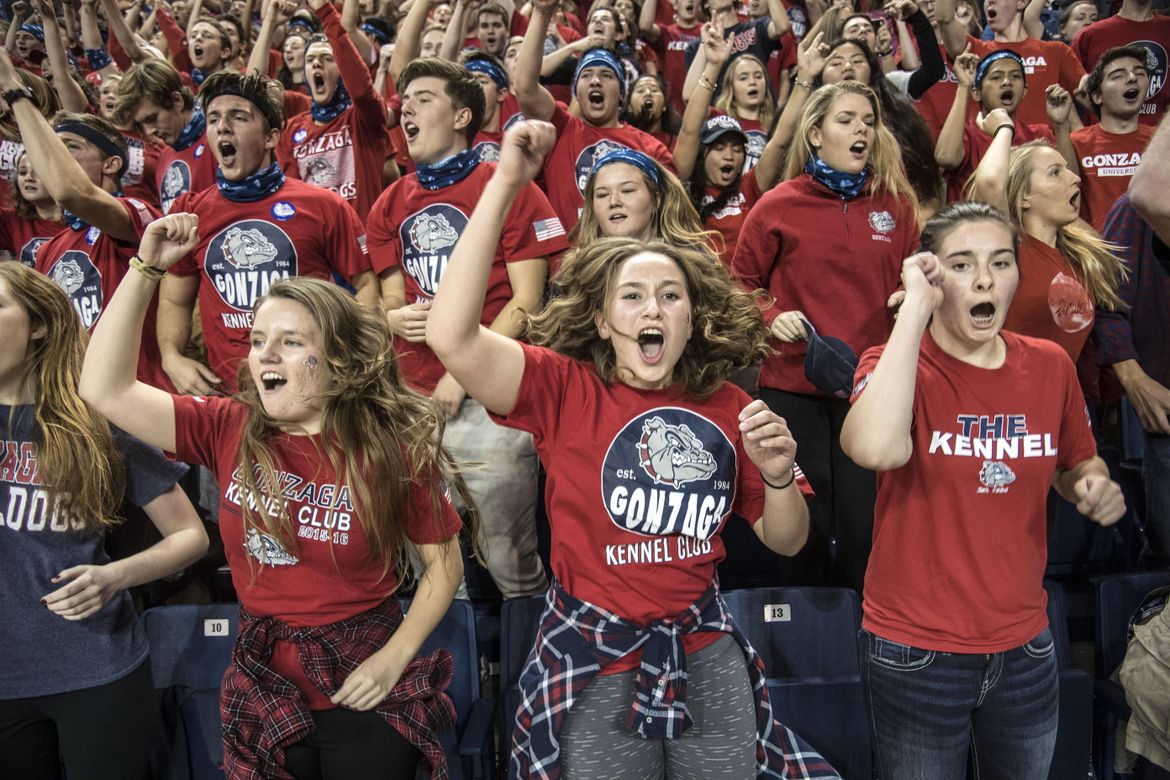 Kraziness in the Kennel 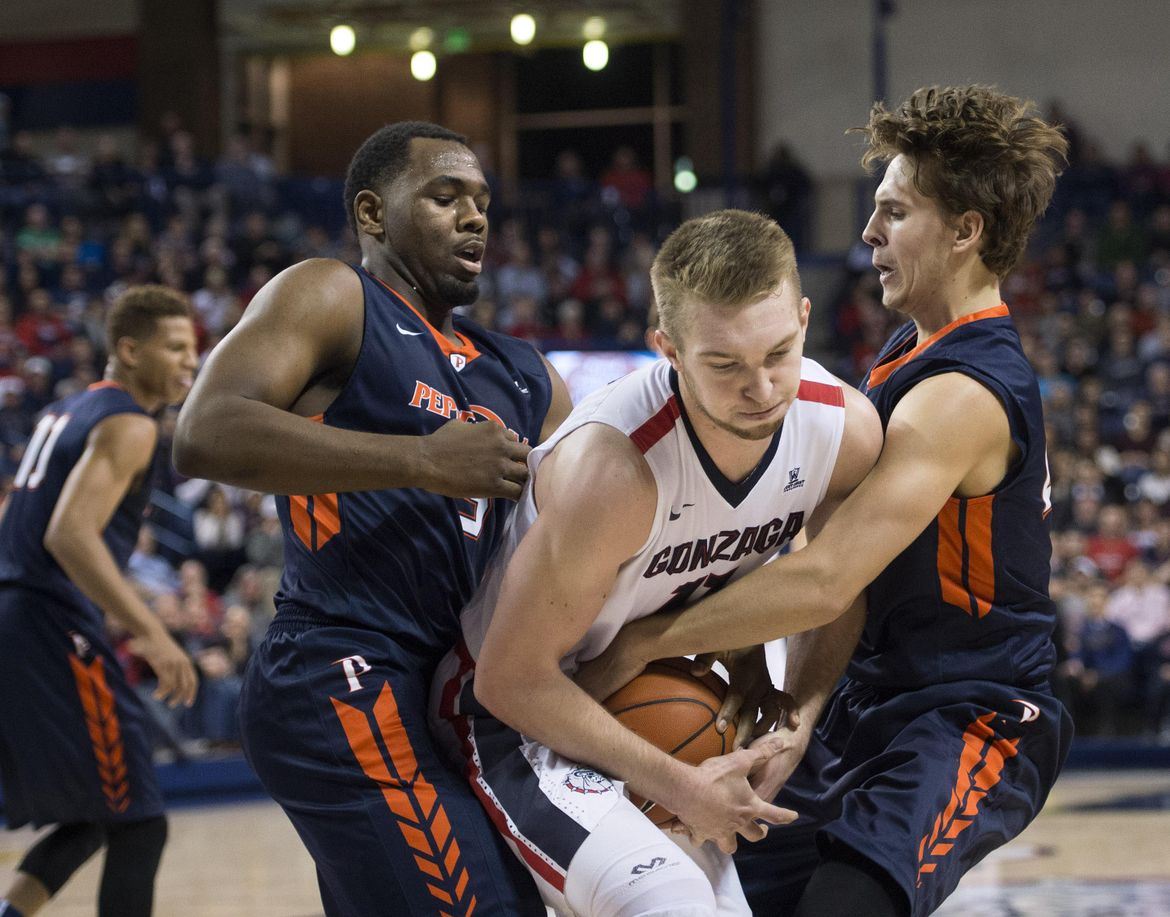 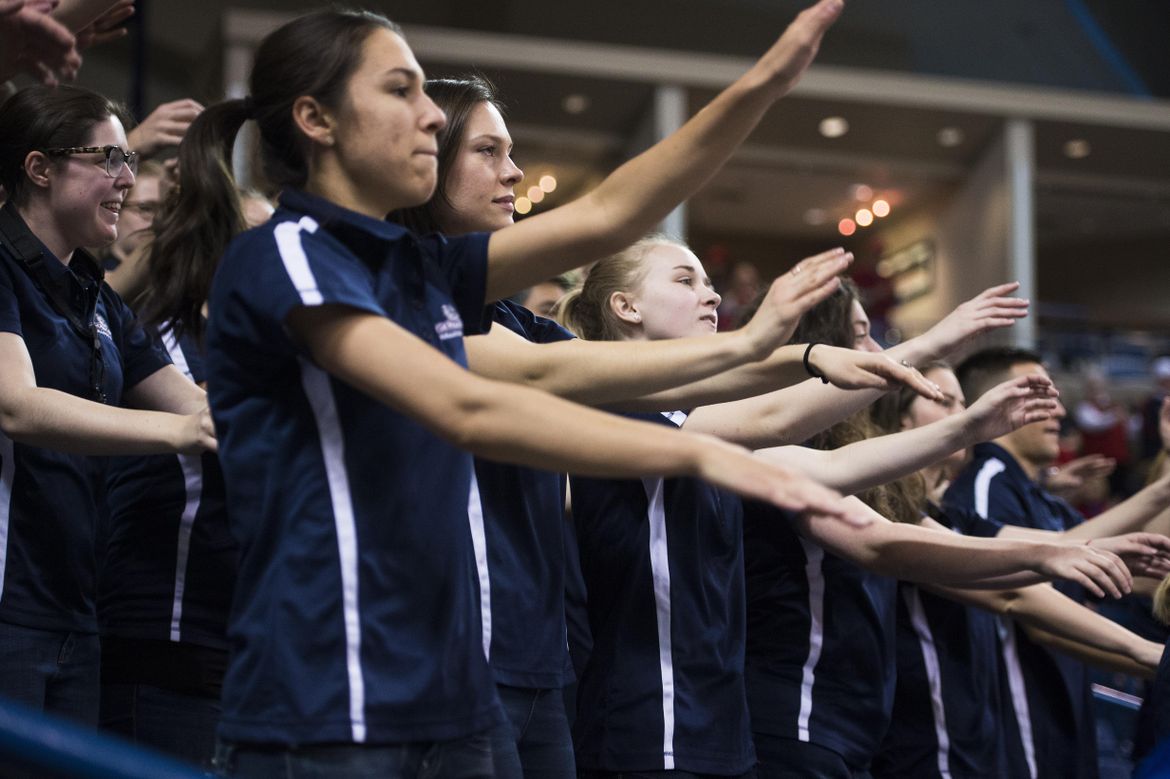 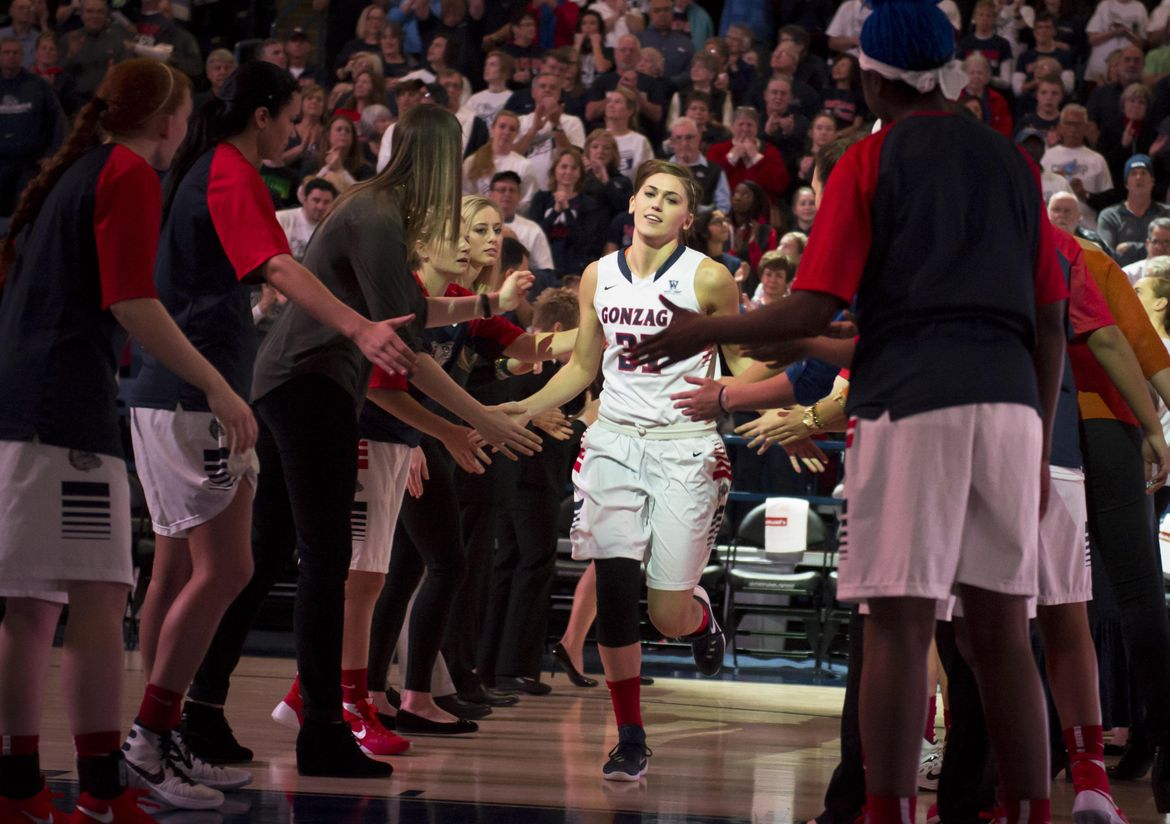 Gonzaga women face off against Stanford at home in the McCarthey Athletic Center, Sunday, Nov. 15, 2015. Stanford won the game 65-47. 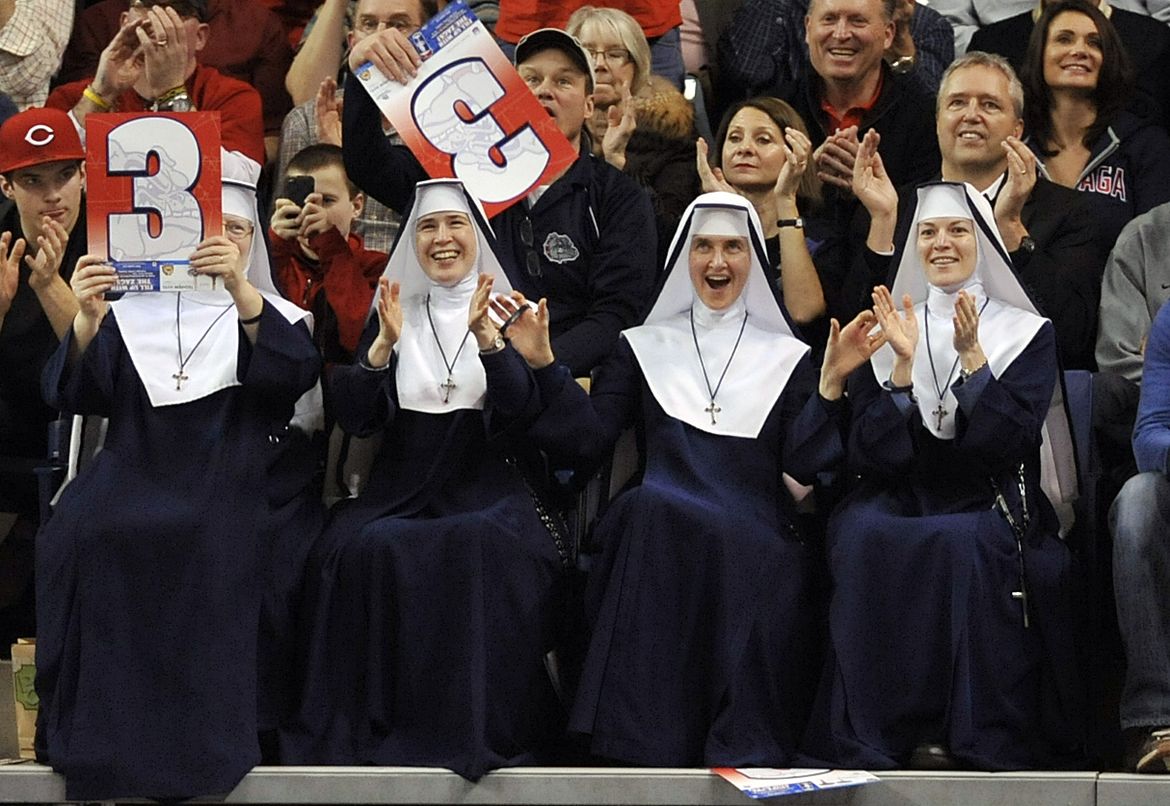 Both Gonzaga women and men win the WCC title in Las Vegas. Through the years, Gonzaga fans have been some of the most ardent and loyal. 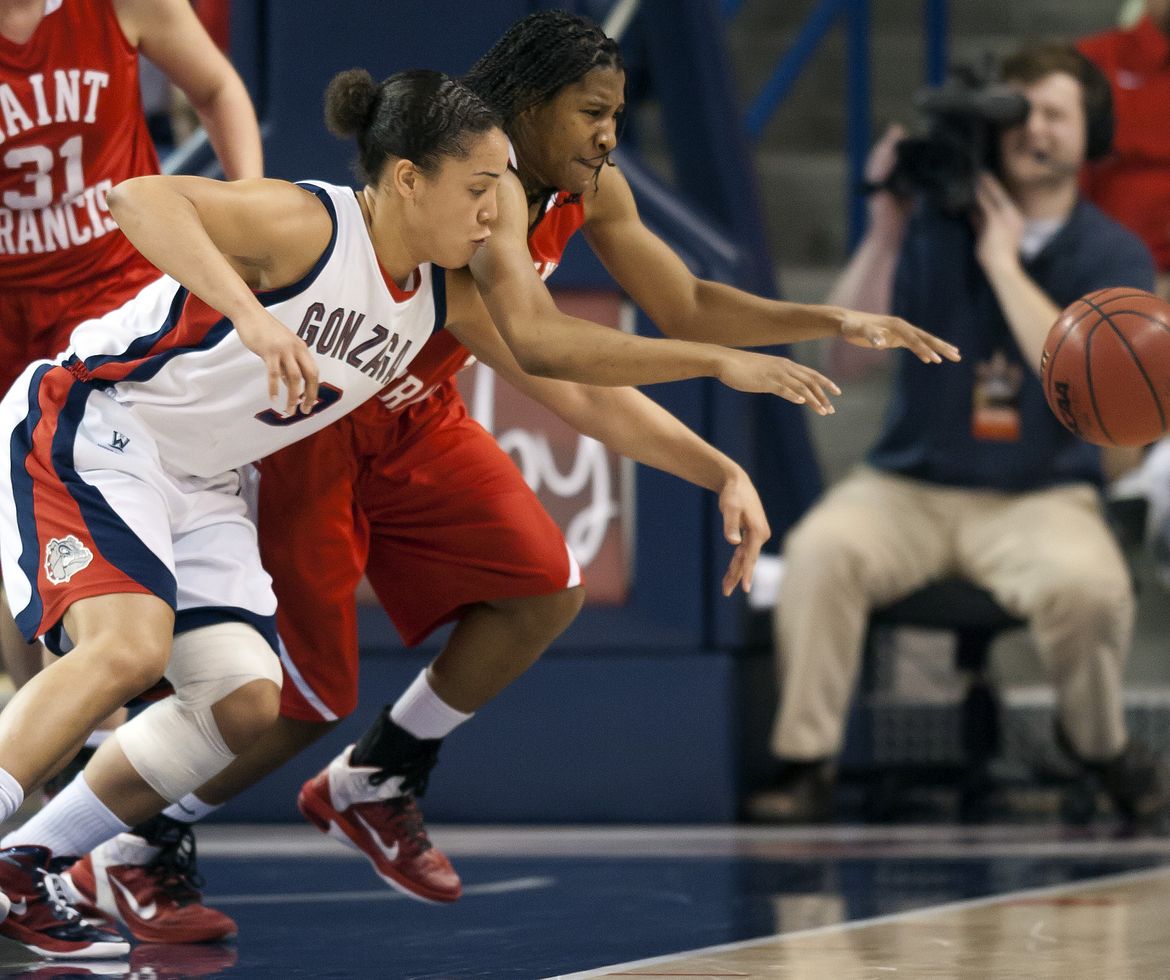 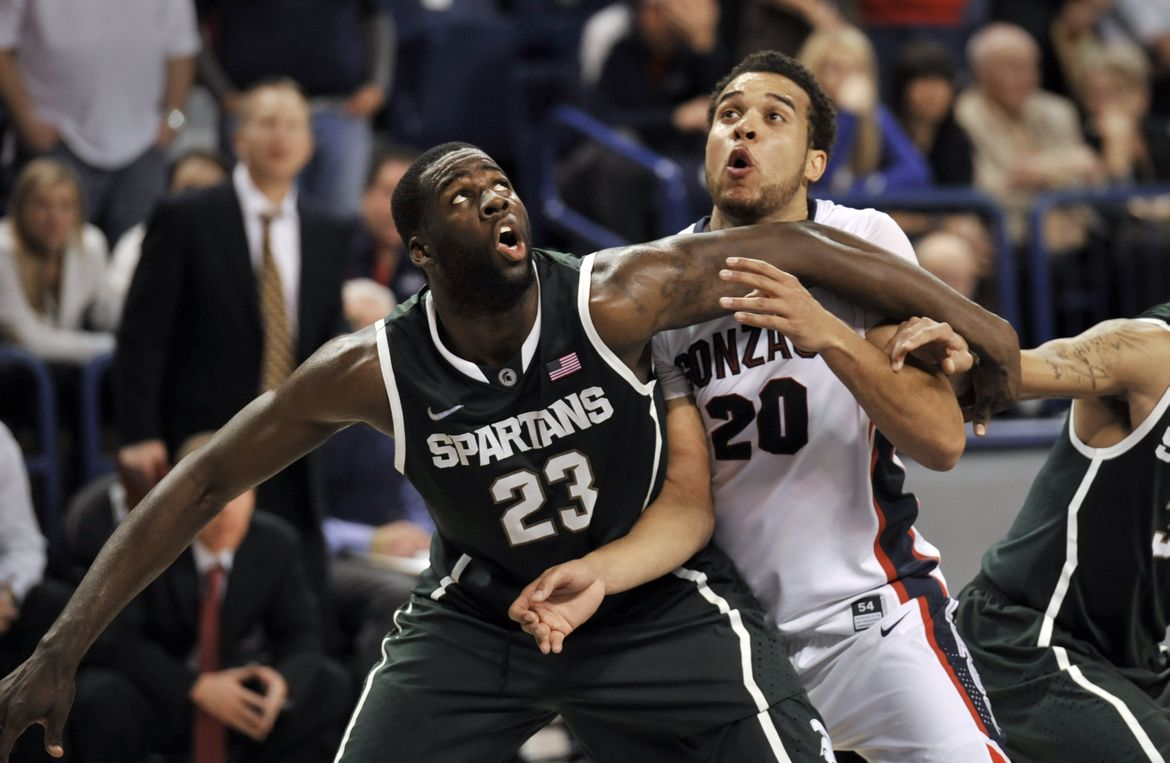 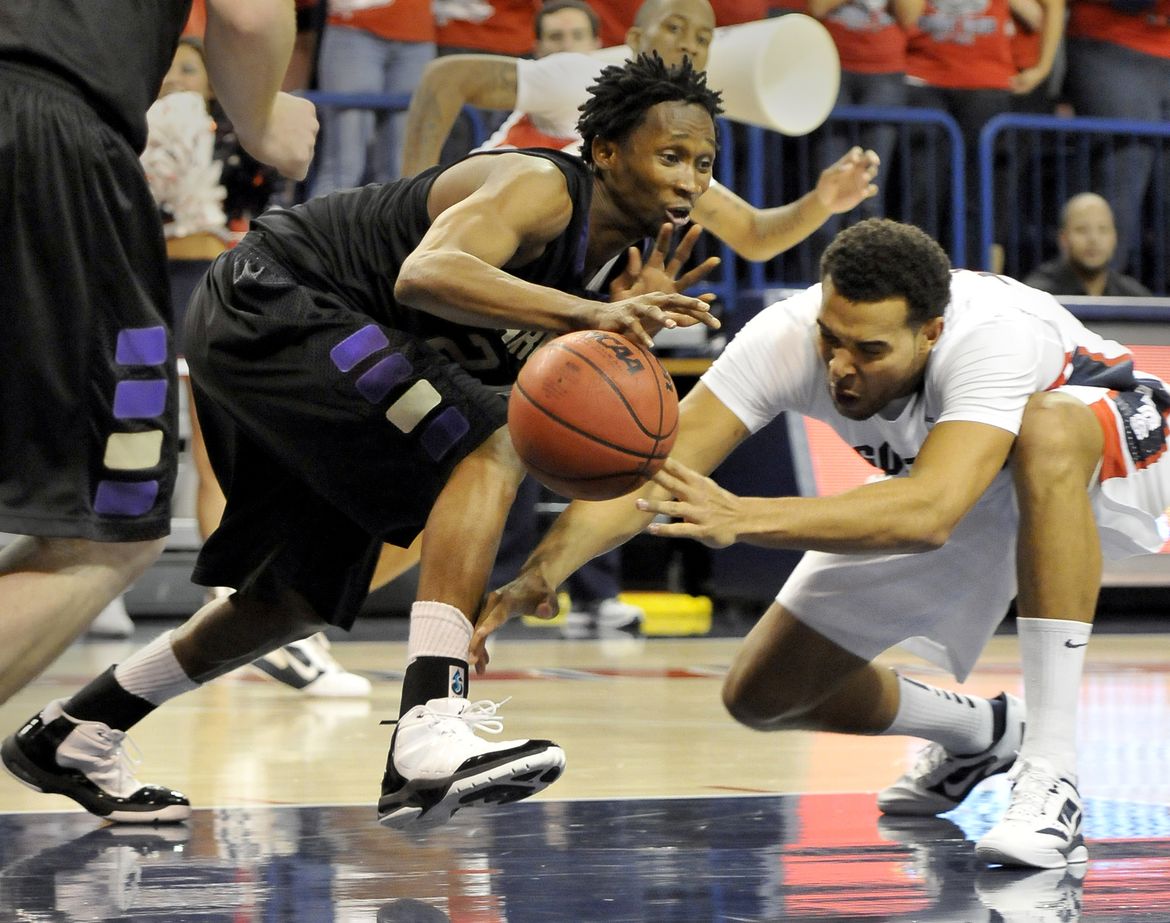 The Bulldogs took a break from the practice grind, thumping Carroll College 95-51 in an exhibition game viewed by 6,000 Friday at the McCarthey Athletic Center. 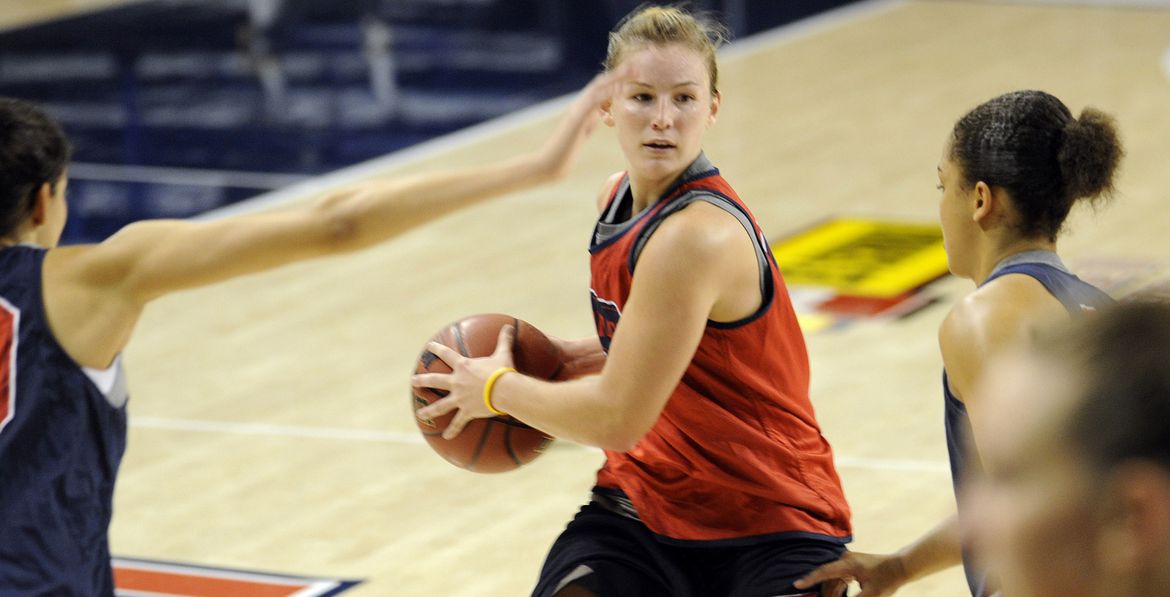 The NCAA made an unprecedented decision by granting Kansas State transfer Taelor Karr eligibility to play with the Gonzaga women’s basketball team this season. “The NCAA made the right decision … 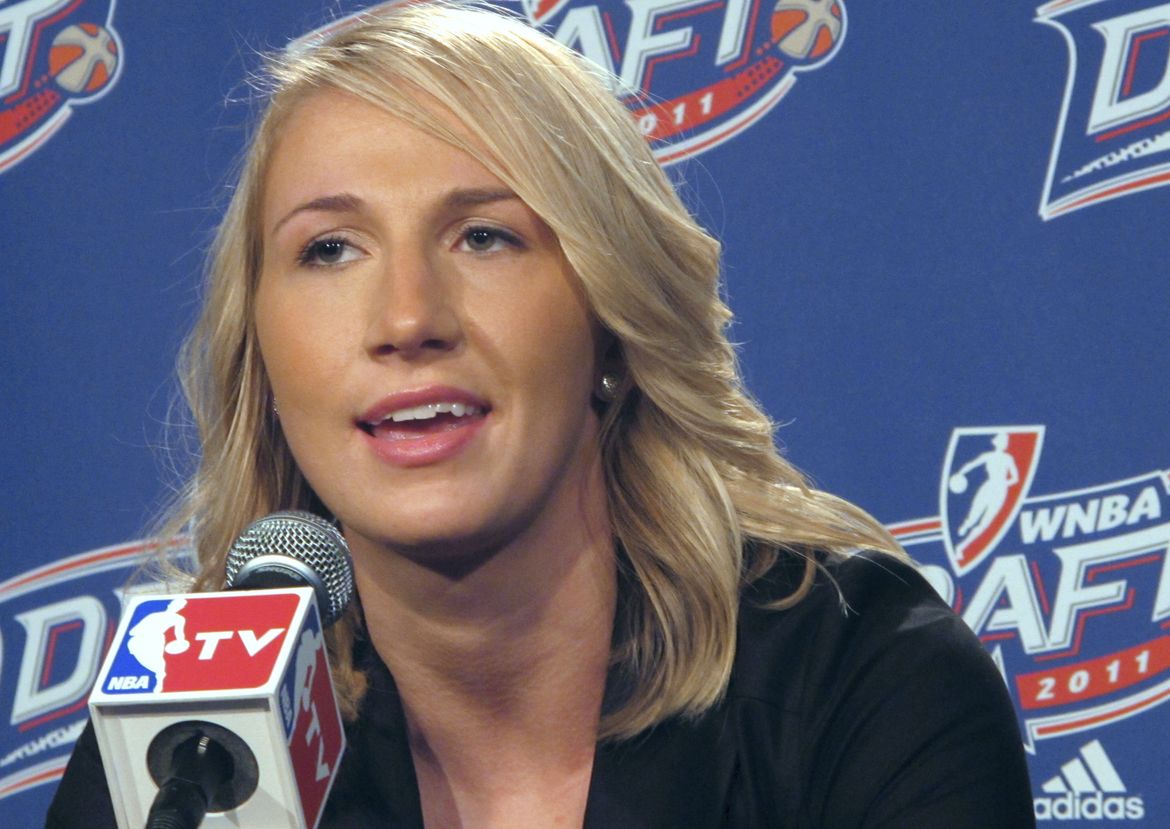 Gonzaga University women’s basketball senior Courtney Vandersloot became the first Bulldog player in school history to be drafted in the first round of the WNBA, as she was the third … 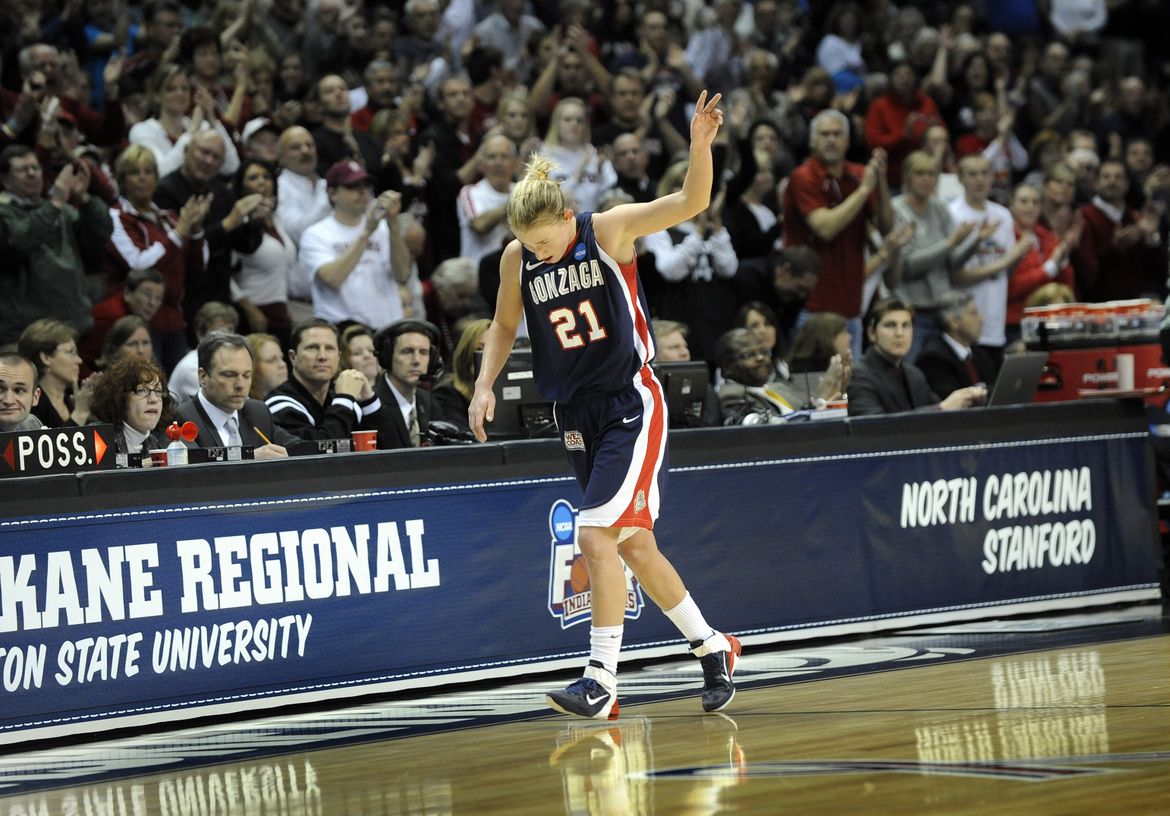 Top-seeded Stanford pulled away from 11th-seeded Gonzaga in the second half 83-60 in the Spokane Regional final Monday in front of 11,646 at the Arena, ending the most successful season … 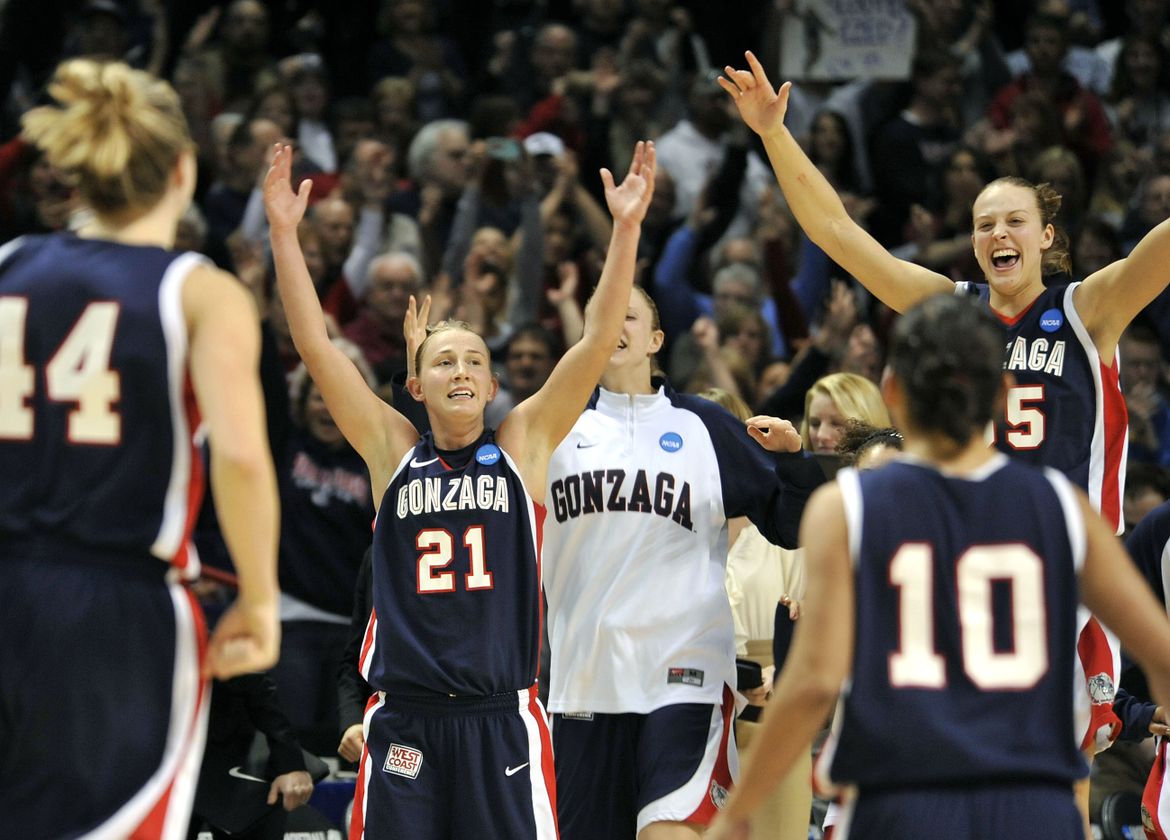 Gonzaga women defeat Louisville 76-69 to move on to the Elite Eight on Saturday, March 26, 2011, in the NCAA women’s college basketball tournament regional semifinal in Spokane, Wash. 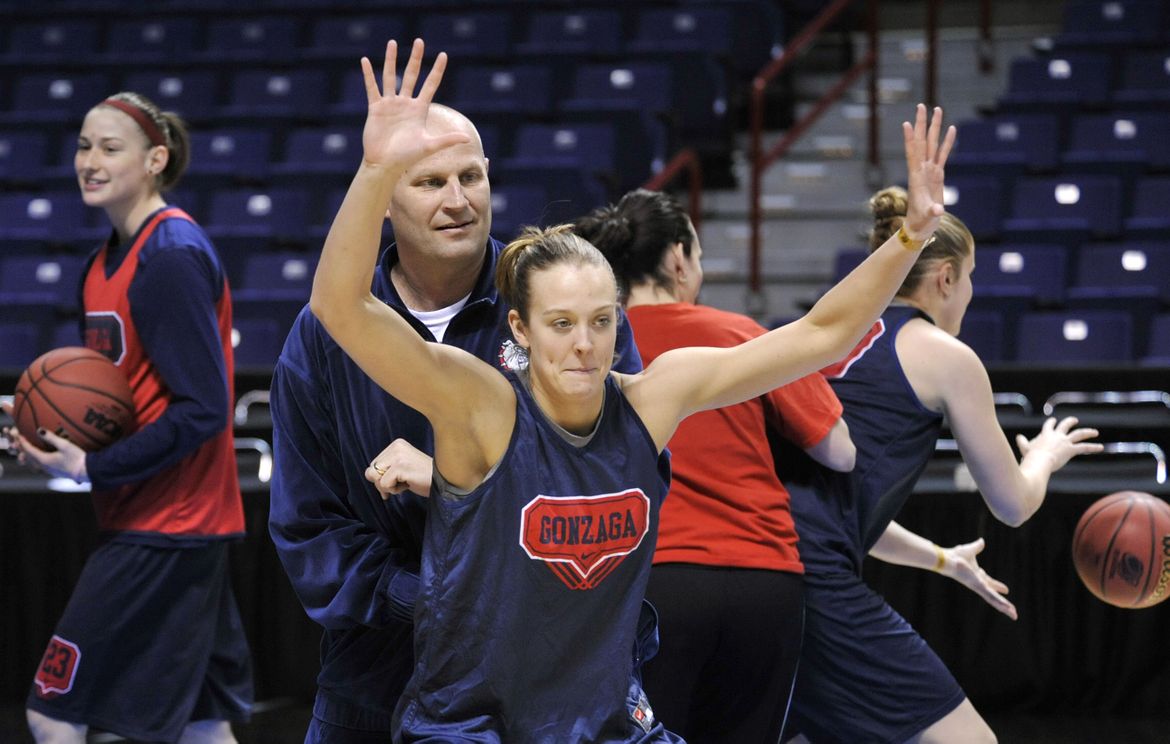 NCAA women’s teams practice at the Spokane Arena on Friday, March 25, 2011. Gonzaga plays Louisville on Saturday at 6 p.m. and Stanford takes on North Carolina on Saturday at … 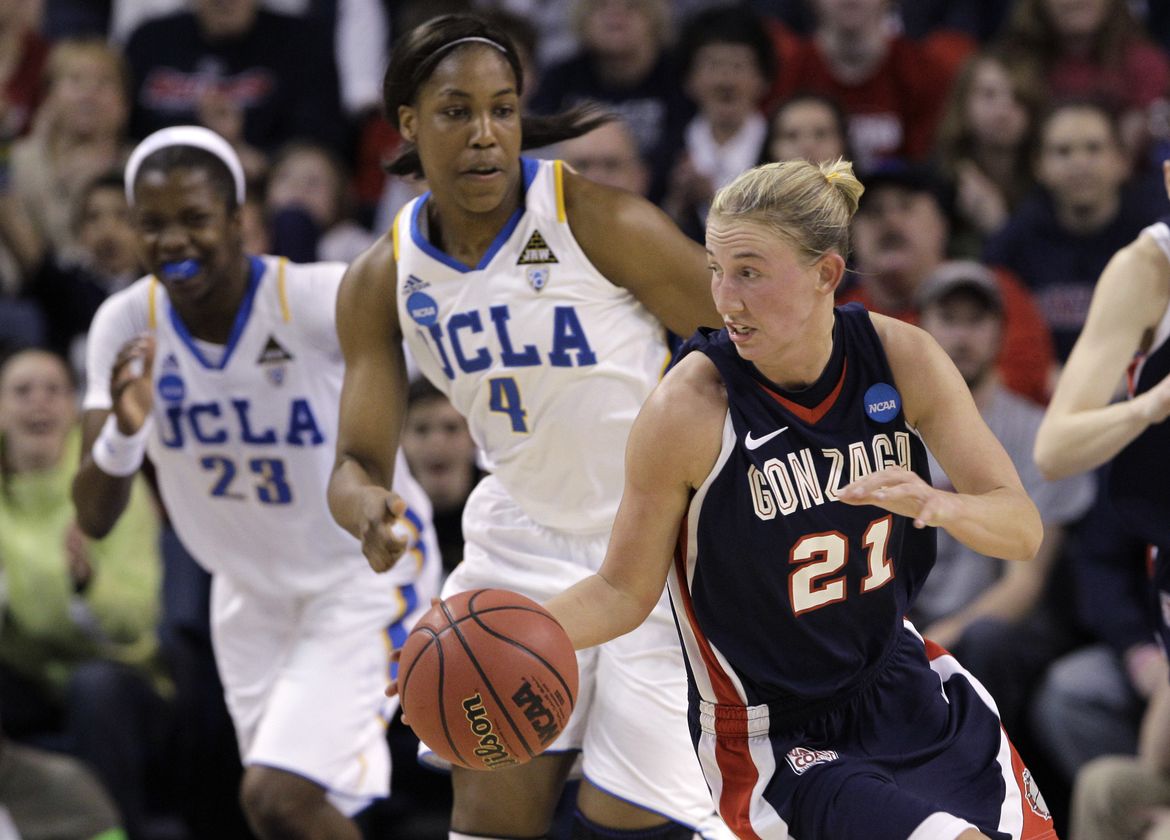 For a second straight year, the Gonzaga Bulldogs are headed to the Sweet 16. Behind senior point guard Courtney Vandersloot, Gonzaga rallied past the eighth-ranked UCLA Bruins, pulling away to … 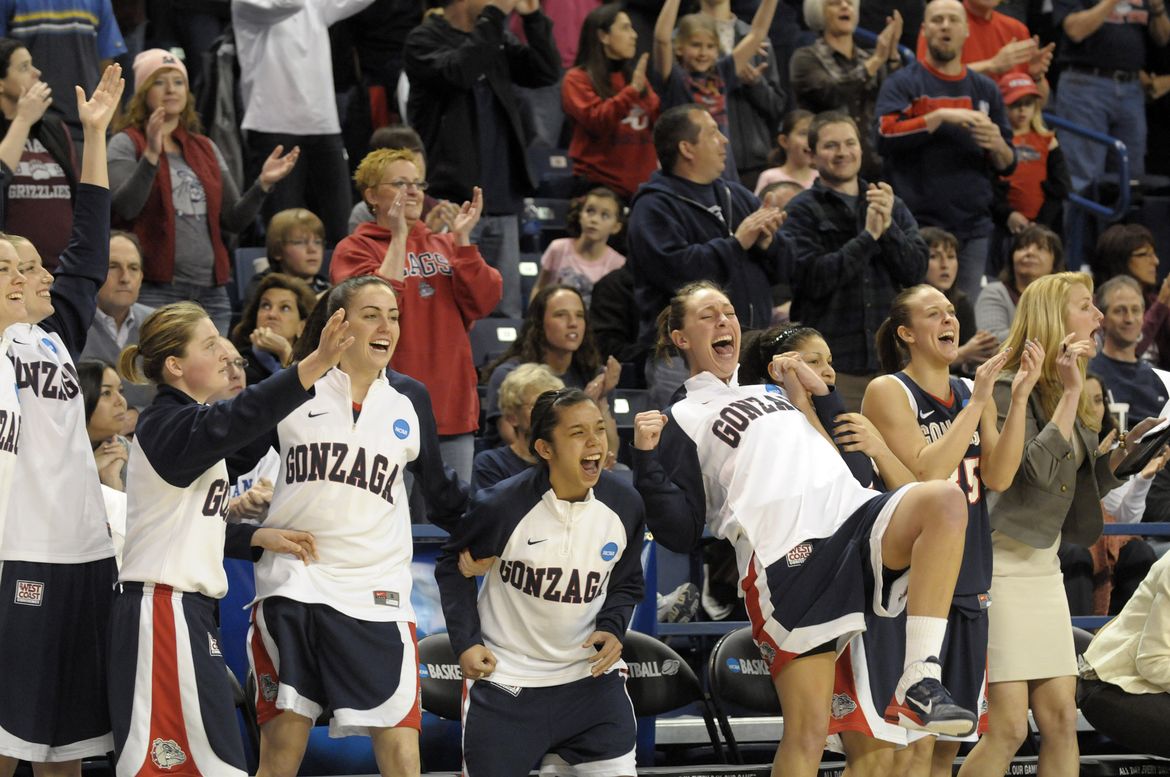 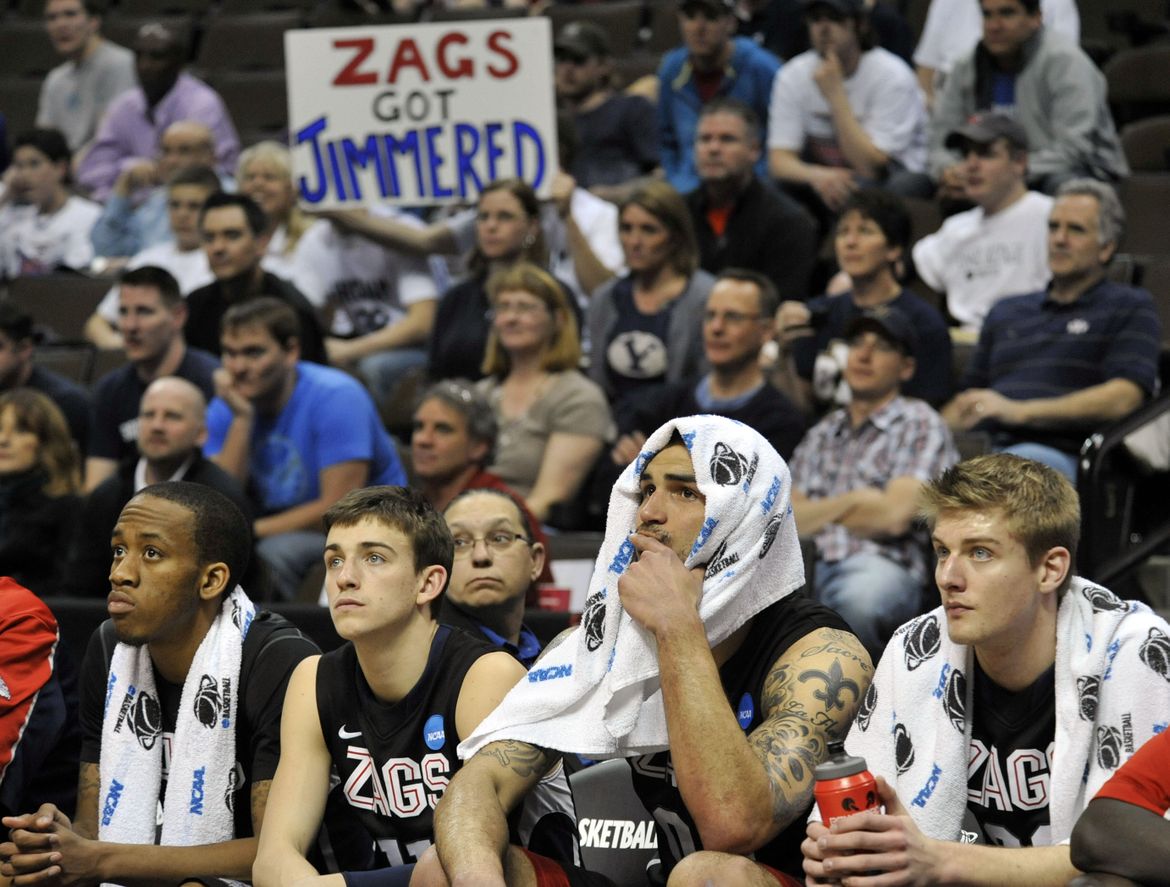 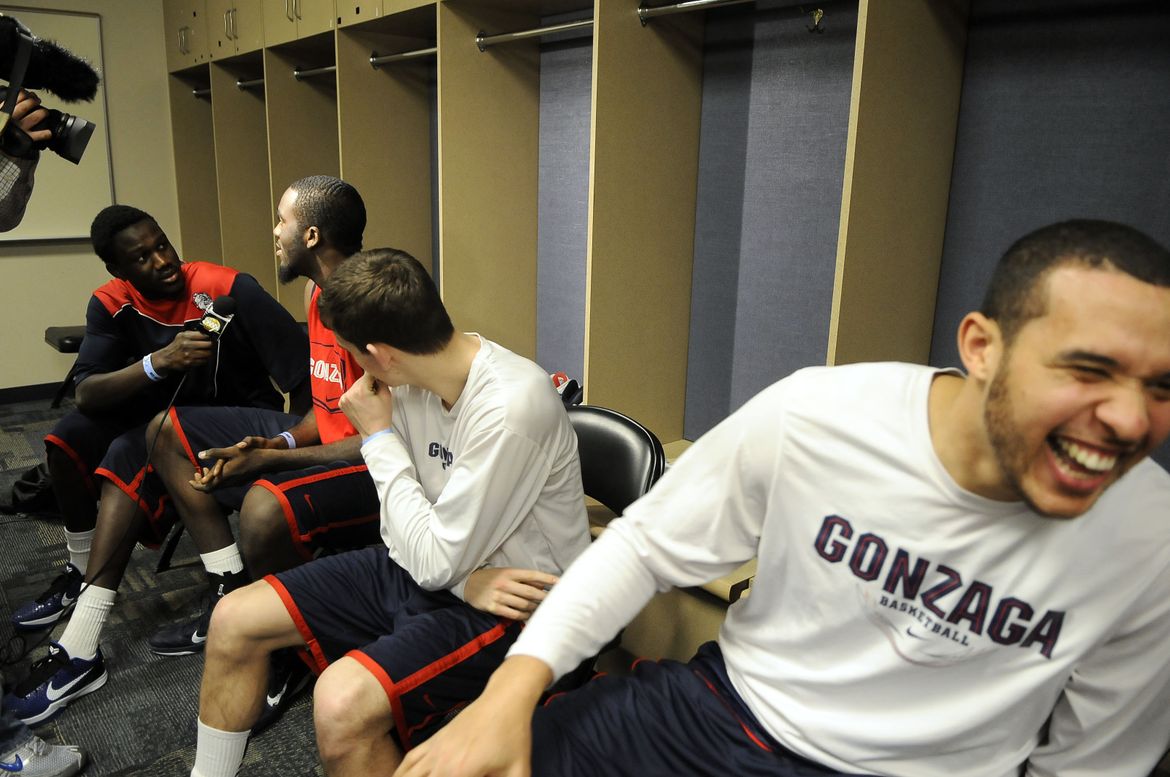 The Gonzaga men get ready for practice in anticipation of facing BYU in the second round of the NCAA Tournament. 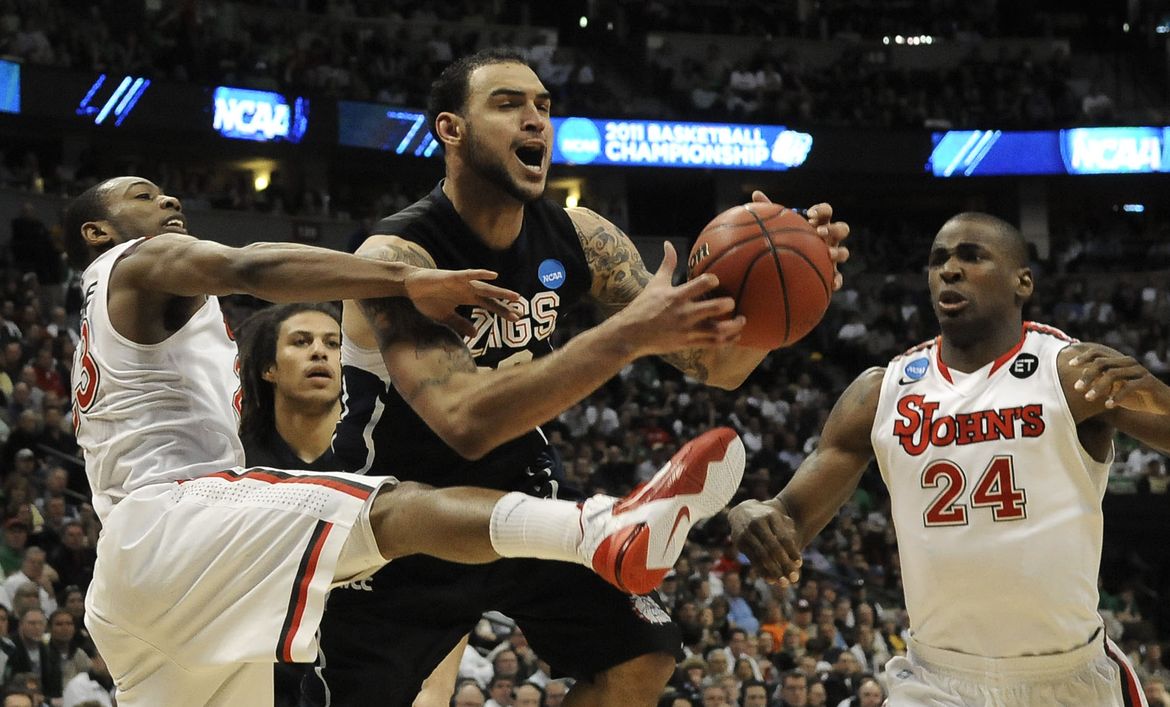 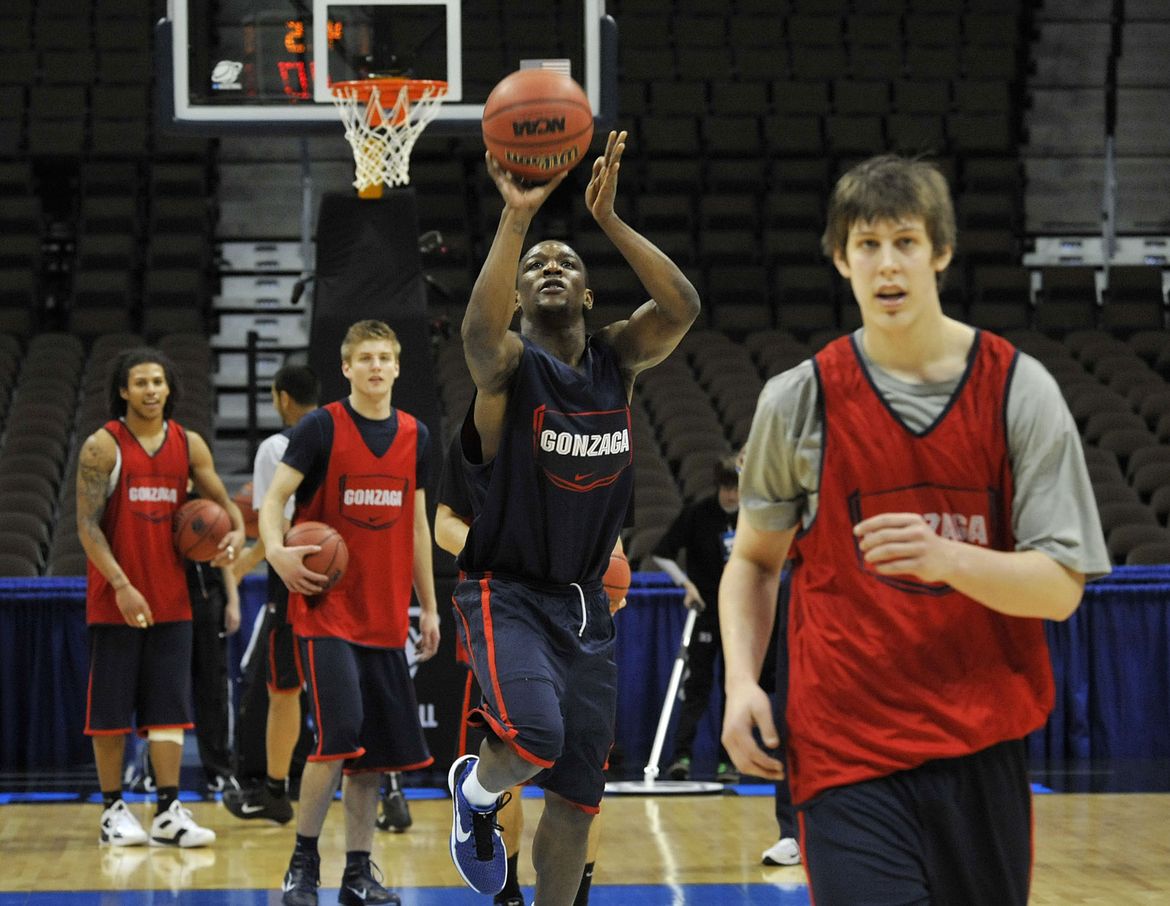 The Gonzaga men’s basketball team practice Wednesday, March 16, 2011, at the Pepsi Center in Denver, Colorado. The Bulldogs play St. John’s Thursday night in the first round the NCAA … 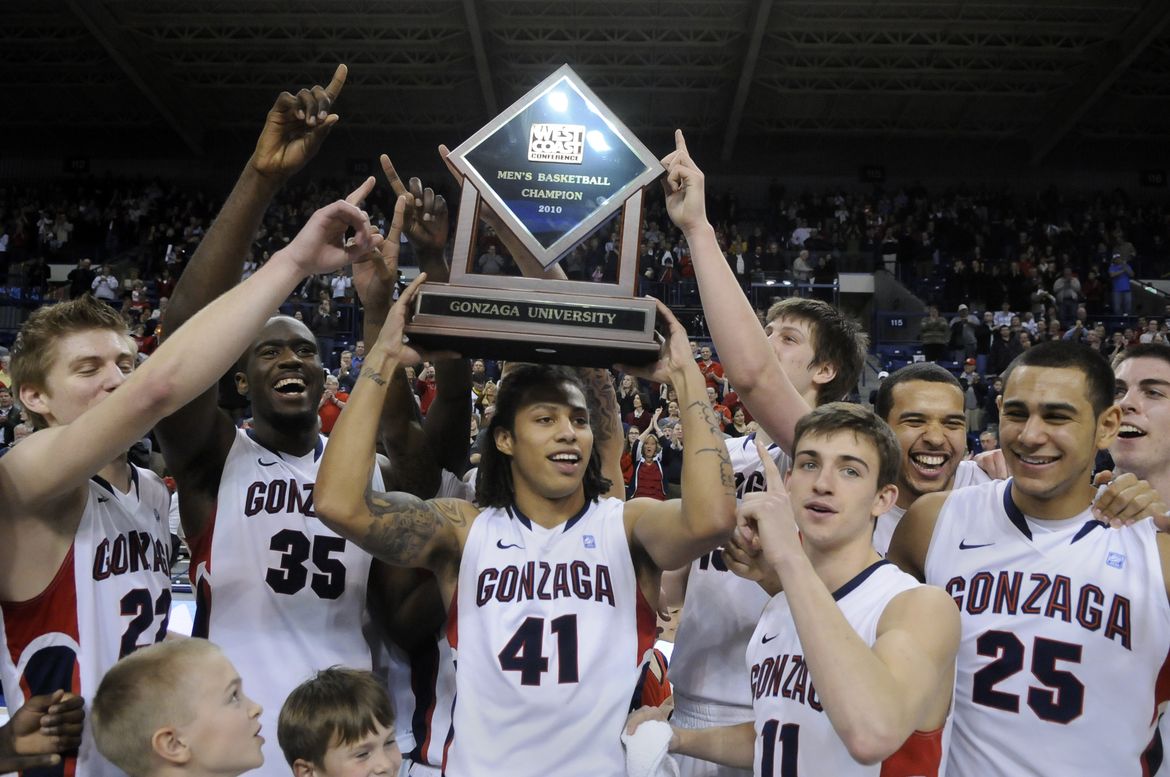 Gonzaga wrapped up the regular season with a 96-49 victory over Cal State Bakersfield. The Bulldogs (22-9,11-3 WCC) won their seventh straight game. 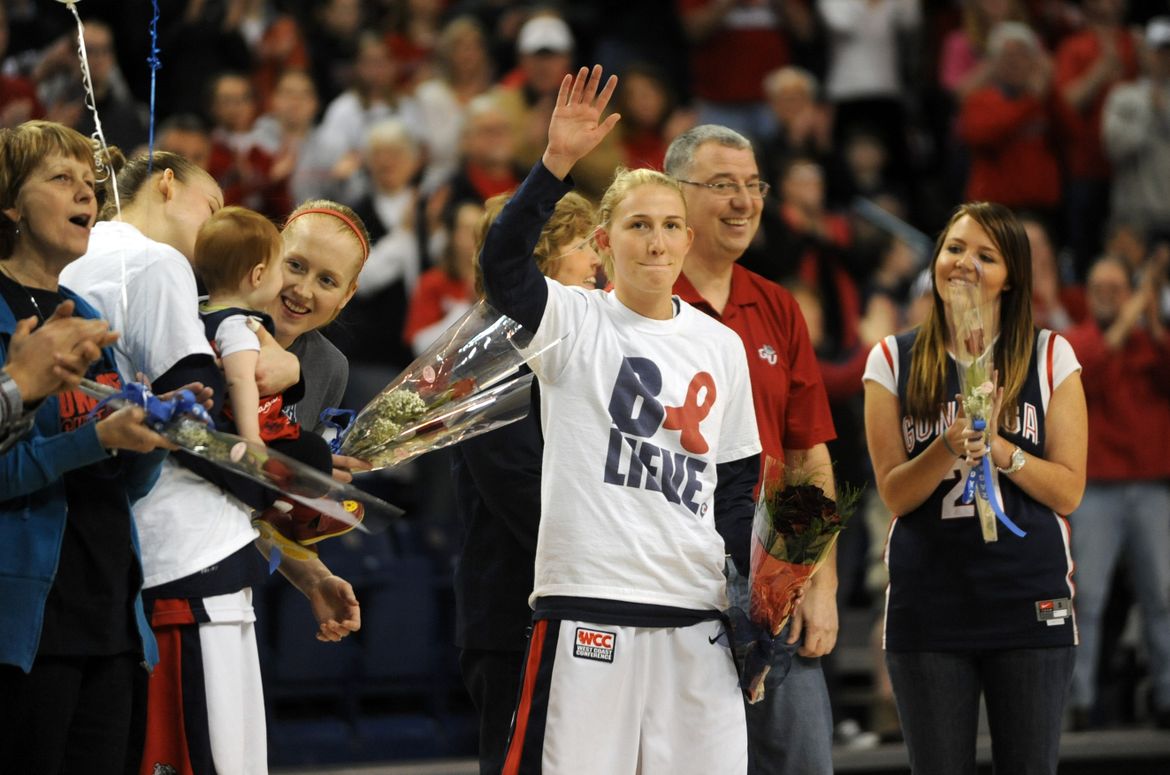 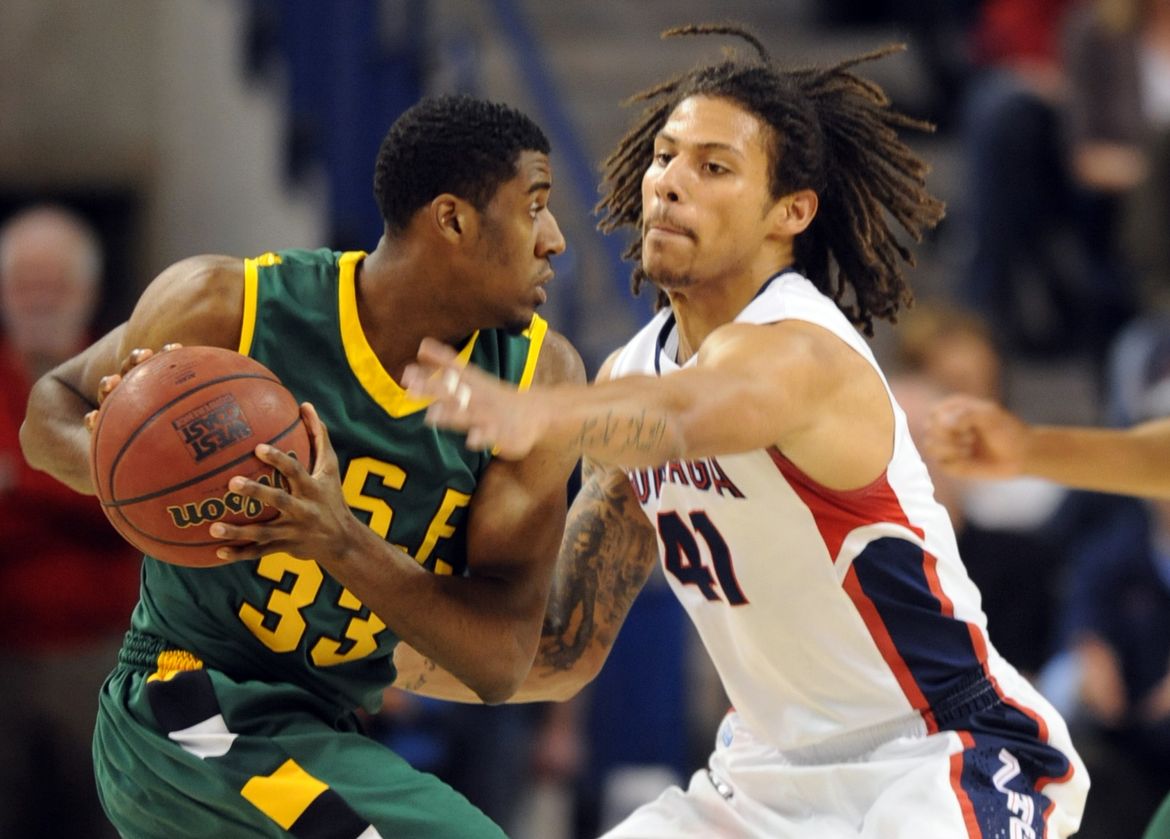 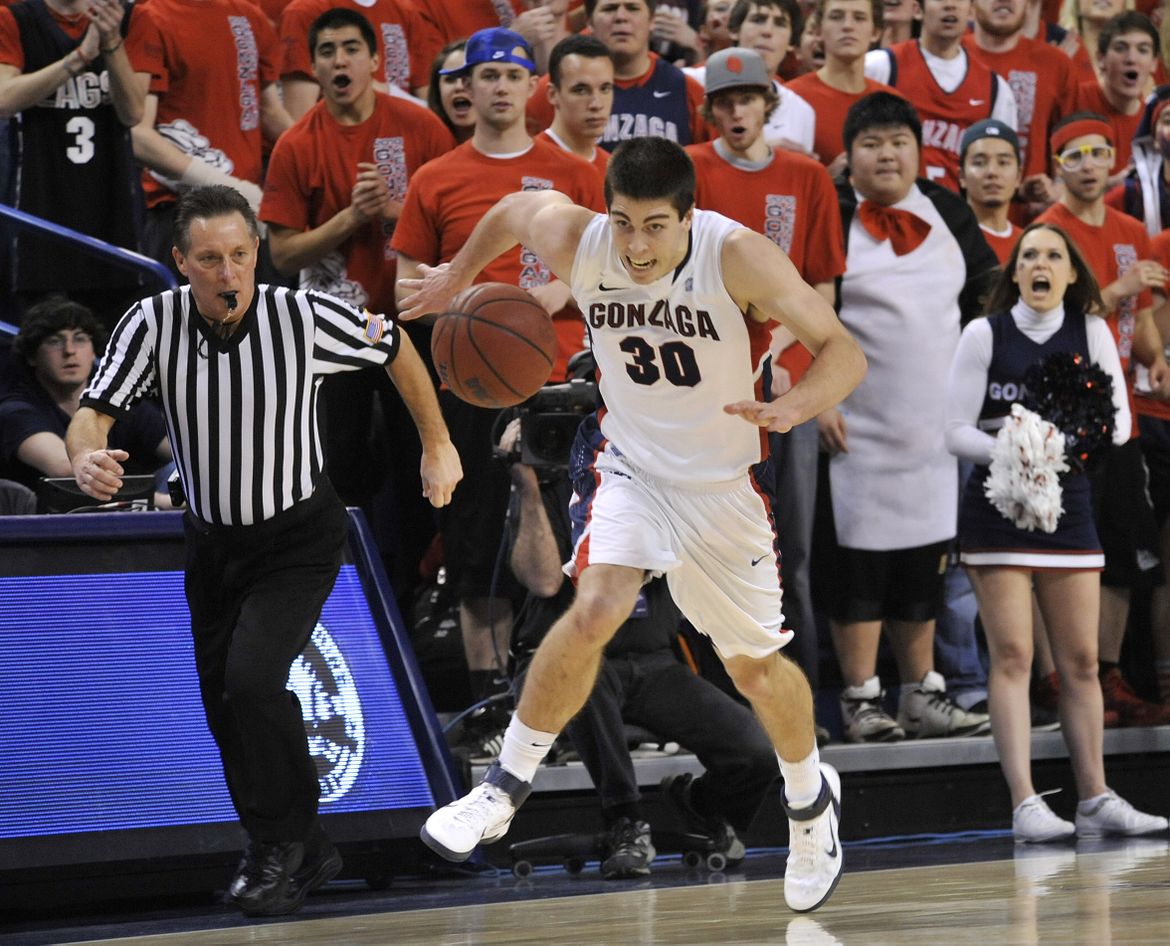