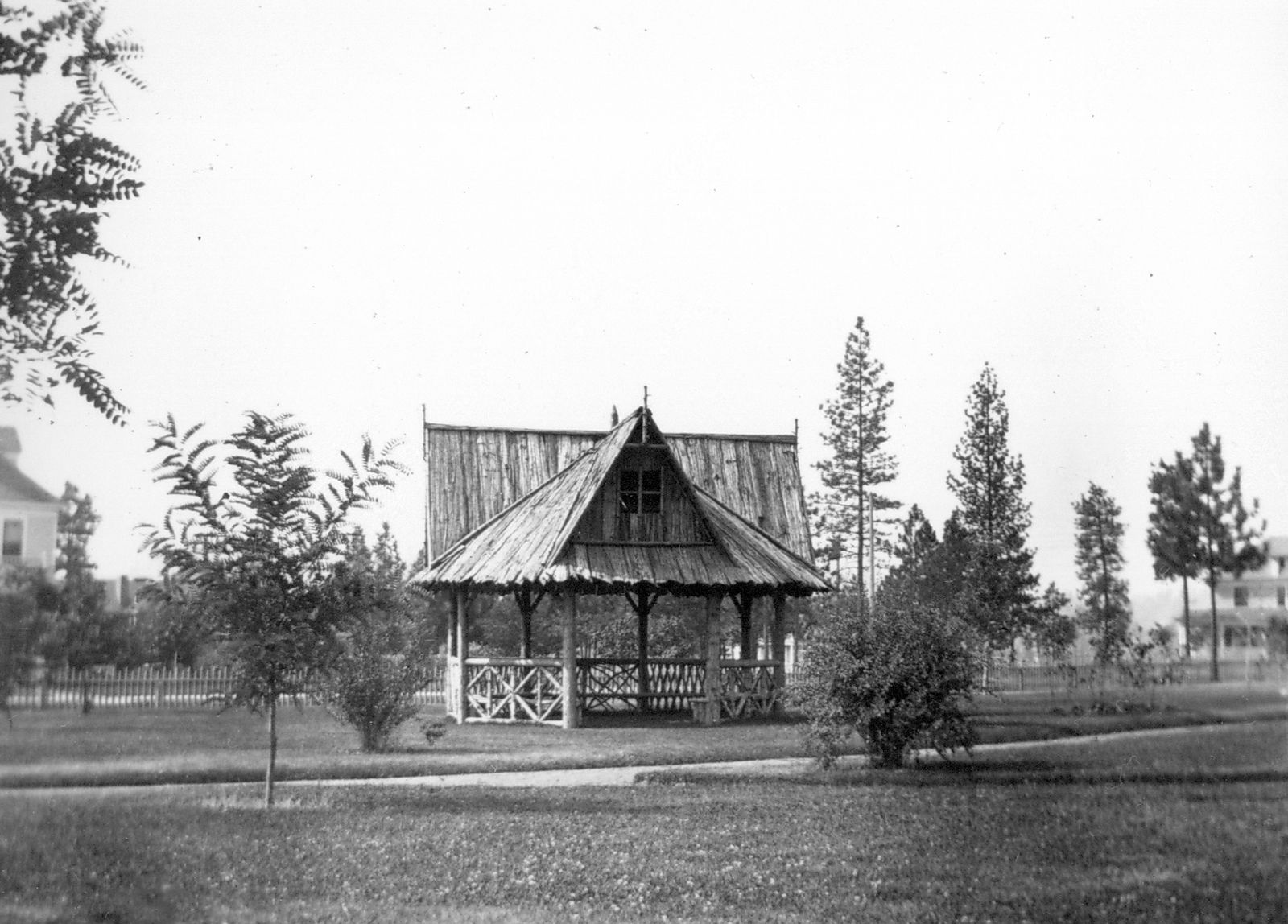 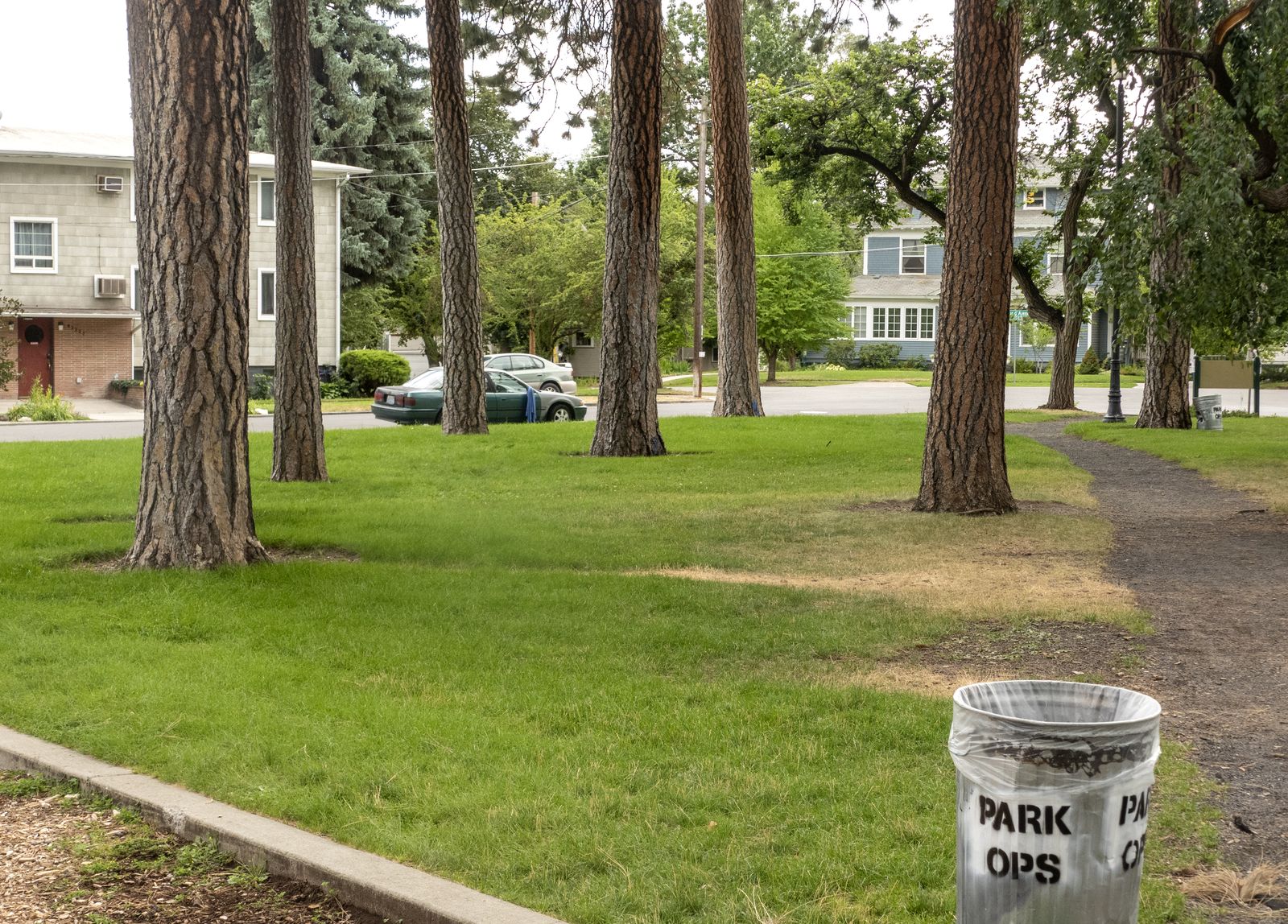 Then and Now: Coeur d'Alene Park

Born in 1843, John J. Browne, an attorney, businessman and real estate developer, arrived in Spokane in 1878 after stops in Kansas and Oregon. There were only seven families in the city at that time. It was just a few years after city founder James Glover had bought out the original homesteaders and platted the new city.

Browne, along with partner Anthony M. Cannon, had claimed 160 acres of land that would eventually become Browne’s Addition, the city’s first suburb. Browne and Cannon would donate 10 acres in the middle of the neighborhood to the city for a park, on the condition that the city develop it.

The developers did not transfer the deed to the city until the city started the improvements. Lots in Browne's Addition went from a few hundred dollars to over $750 within two years.

When the city officially accepted the donation in 1887, the parcel’s value was estimated to be $16,000. Browne and Cannon had set a deadline of November to begin work. Having no parks department yet, the city council sought out contractors to fence the parcel, then thin the trees. It would be a few years before grass was laid.

Within a few years, the park would be surrounded by grand homes of Spokane’s merchants and professionals, including lawyer Patrick “Patsy” Clark, and businessmen Amasa B. Campbell and John A. Finch.

In addition to the fine homes, large apartment houses were built near the park for those who worked in the city, but wanted out of the confines of residency hotels clustered downtown.

Among the first amenities added would be a picnic shelter and, later, a bandstand was added around 1891, the year that the park was deeded to the city. Newspaper stories and editorials extolled the pleasures of music in the park.

On July 20, 1891, the Spokane Chronicle wrote that the Sunday concert crowd “far surpassed any ever assembled in the park on a similar occasion” for the Second Regiment band, adding that when “arrangements have been made for a vocal choir and bettering lighting,” the Sunday concerts “will be hailed with supreme delight by all Spokane people who love music and an evening out of doors.”

A city ceremony in the park in 1896 credited the Spokane Floral Association for the trees and flowers planted in the park.

CAPTIONS: The first improvements made to the 10-acre park were fencing and tree thinning and trimming, but soon after came a picnic shelter. In 1891, a bandstand was built. Today's bandstand is a 1990 recreation of the original. The park's master plan says this is the only photo of that early shelter. 2021: Coeur d'Alene Park today features playgrounds, a splash pad and tennis courts.