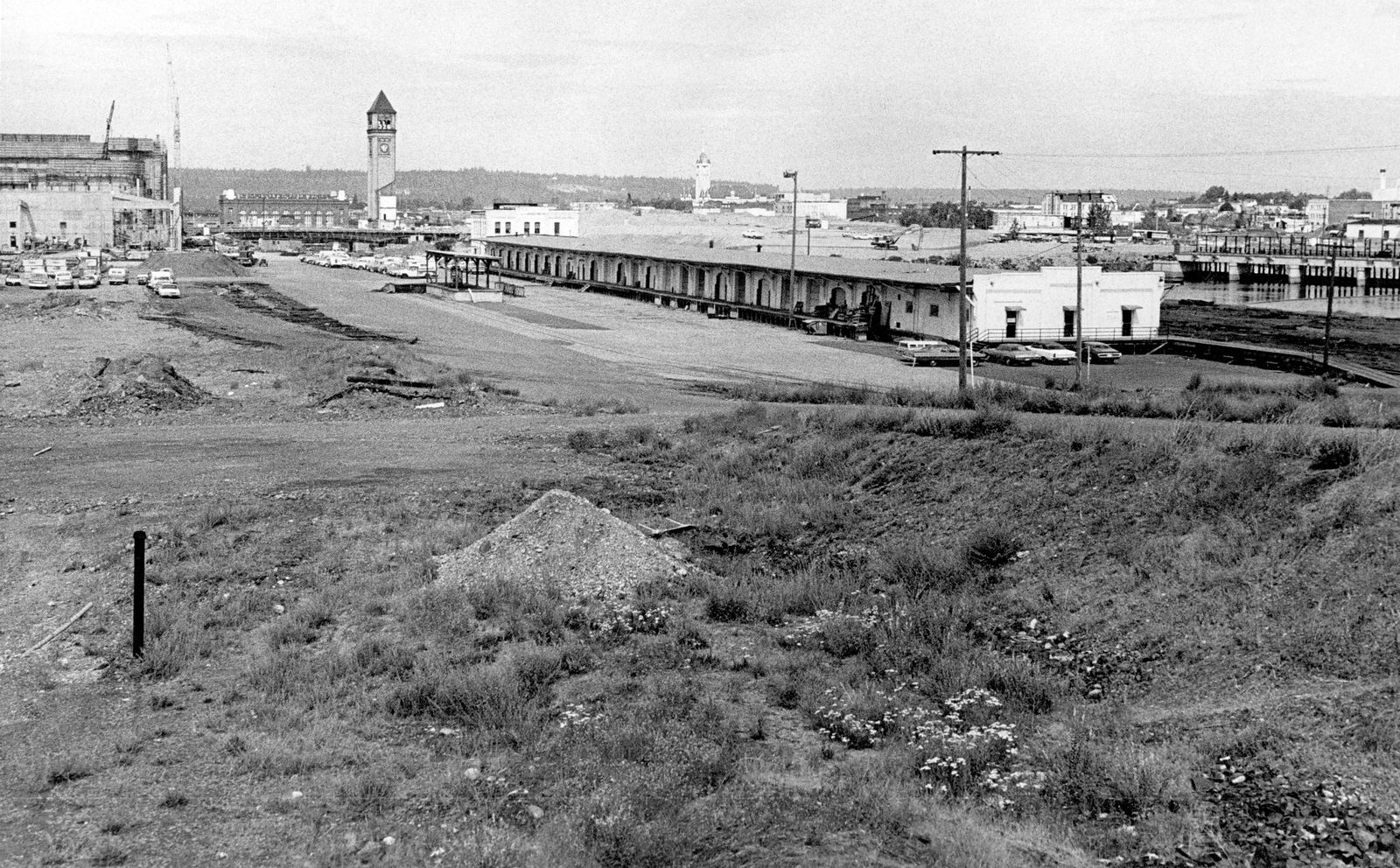 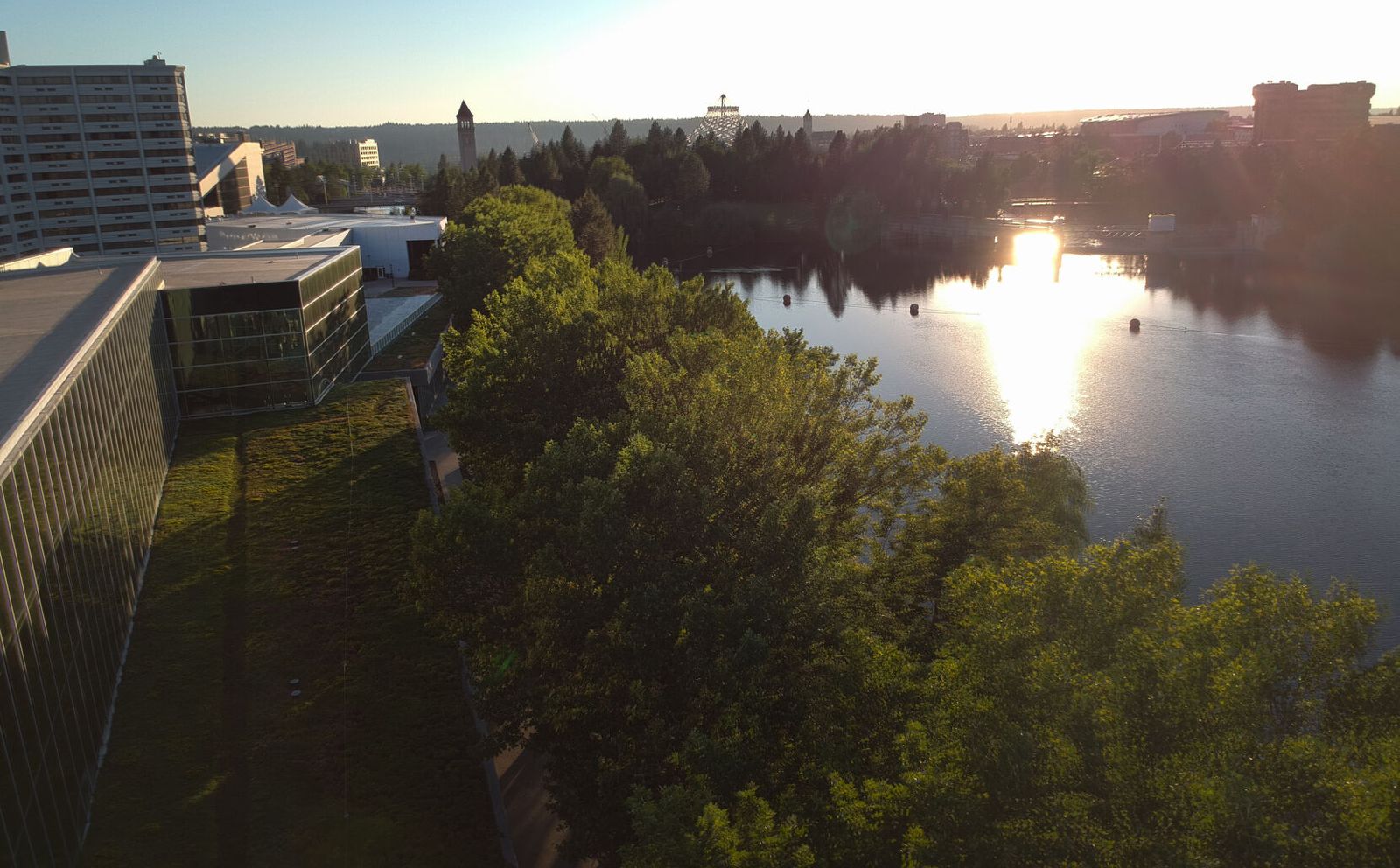 In early Spokane, it’s hard to over emphasize the role of the railroad freight office in the world of business. If you manufactured something, sold products or needed to purchase an item, you had to pay the railroad to move it, haul it to your customer or bring it to you.

And the shipping process required a trackside warehouse where shippers dropped off their bagged and crated freight, which the railroad employees then loaded onto a car for transport.

The rail companies competed vigorously over rates to ship a range of items and classified cargo into rate categories, including items as diverse as empty beer kegs, kitchen cabinets, candles, horse collars, rubber hose and pencils.

The first railroad connection to Spokane was the Northern Pacific in 1881, but close behind was James J. Hill and his Great Northern Railway. Hill, nicknamed “the Empire Builder,” was working furiously from his offices in Minneapolis to connect Chicago to the Pacific Northwest, which he did in 1892, though there were still gaps to fill in through the region.

Hill told a reporter that year, “I am coming here to get your business and to carry your freight.”

The 1893 economic depression took a toll on all the railroads, but Hill managed to survive by cutting costs. His cuts to workers’ paychecks spurred a standoff with unions, and Hill agreed to most of their demands.

The 1890s was an era of consolidation in the railroad industry, and Hill, continued to invest in other railroads, including the Northern Pacific, with the backing of banking magnate J.P. Morgan.

Hill was focused on freight, not passengers. “The passenger train is like the male teat – neither useful nor ornamental.”

In 1901, the GN built a new freight warehouse on the south side of the river just west of the Division Street bridge. In 1902, the railroad completed a passenger depot on Havermale Island with the iconic clock tower, which still stands today.

For more than 70 years, the riverside warehouse sat in the shadow of the larger Milwaukee freight office, which faced what is now Spokane Falls Boulevard. Both buildings sat on the land of the first Sacred Heart hospital, built in 1887. The hospital remained on the site until the Milwaukee freight office was built in 1913. The hospital moved to it's current site on the South Hill in 1910.

Like the other railroad structures around it, the warehouse was torn down in 1973 to make way for Expo ’74.