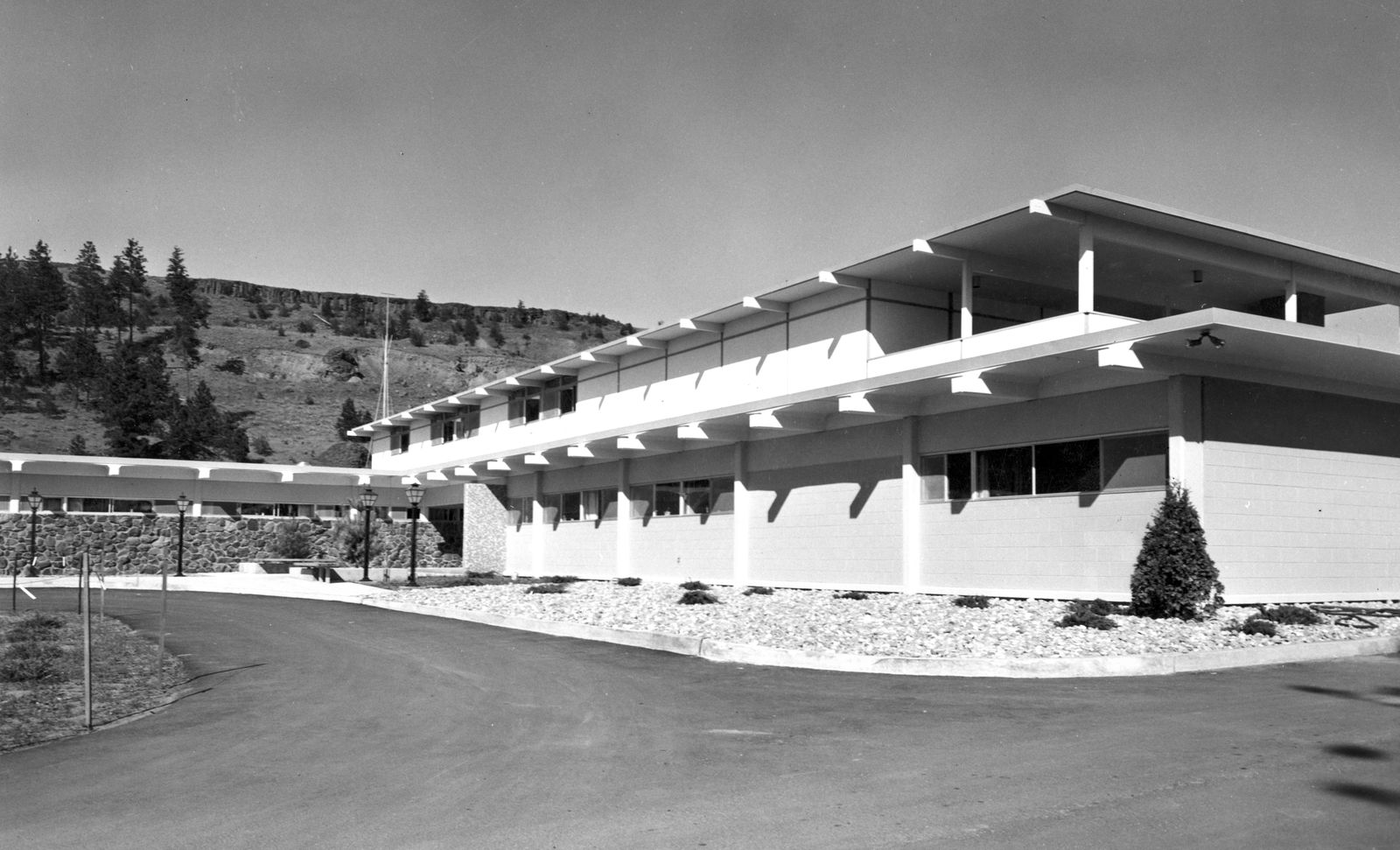 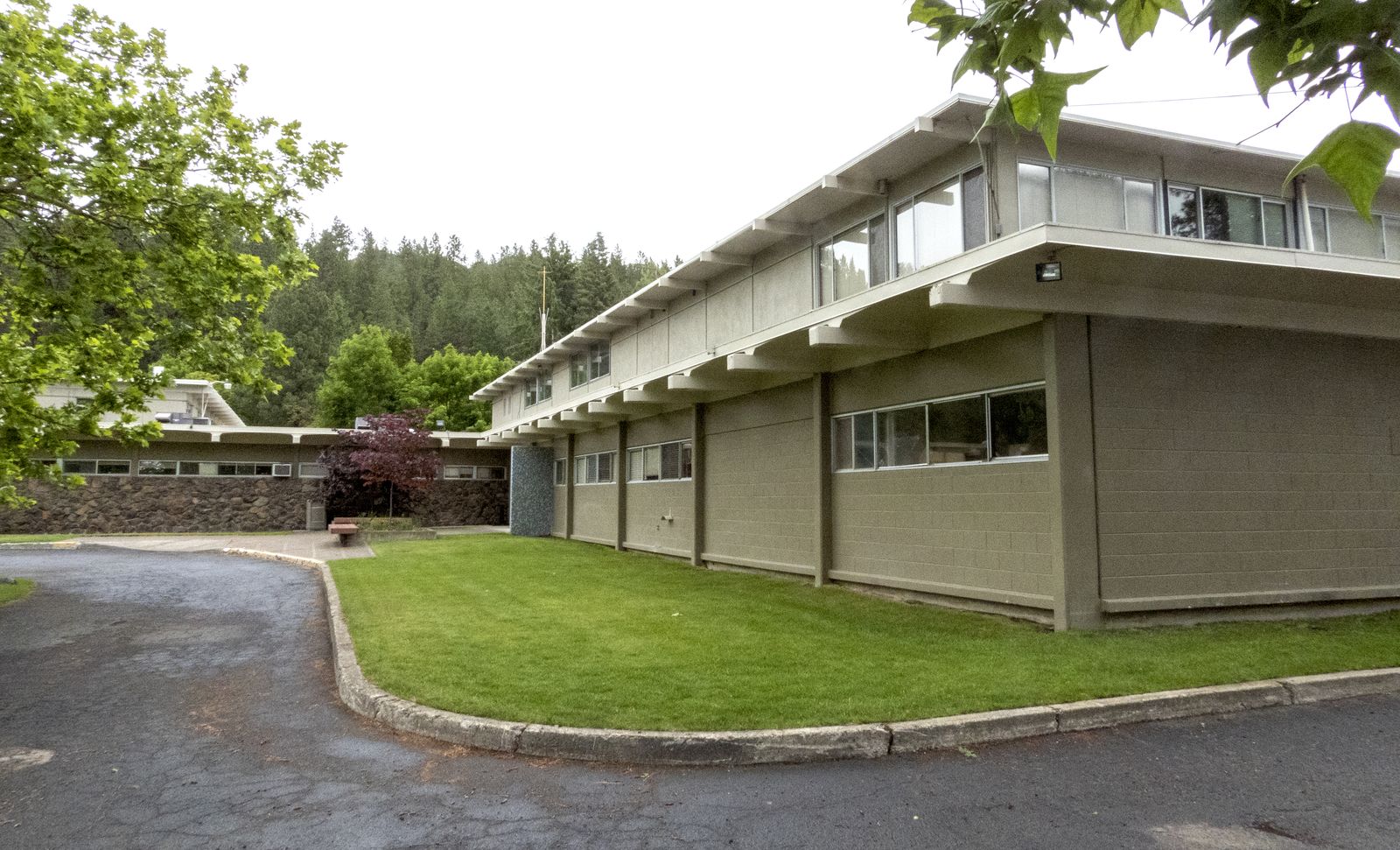 Then and Now: Excelsior Youth Center

A variety of institutions sprang up to care for abandoned and homeless children in the mid-1800s, especially in New York City, where orphanages overflowed. Between 1854 and 1929, thousands of children were put on “orphan trains” to the rural middle of the country, where they would be adopted by families who had never met them before. Approximately 250,000 kids were relocated in this way.

After starting a home in downtown Spokane, the nuns moved in 1909 to 40 acres near Division Street and Queen Avenue, the future site of the NorthTown shopping center. In July of 1959, Sears, Roebuck & Co. and NorthTown Realty paid the nuns $800,000 for most of their land and planning began on a new Good Shepherd Home on North Indian Trail Road, a site far outside city limits at the time. The isolated site would discourage young residents, most remanded to the home by court order, from running away. The final cost of the home was more than $1 million.

Over the next 20 years, fewer women joined the order, the kids’ problems became more complex, and state funding was sometimes unpredictable, which led the sisters to seek another organization to take over. Excelsior Youth Centers of Denver, which had taken over a Good Shepherd facility there, took over the Spokane home, including its Department of Social and Health Services contract, in 1982, allowing the nuns to continue living in their quarters and helping with the residents.

Excelsior transitioned to a coeducational facility with professional counselors and teachers, and the center grew from a few dozen to over a hundred residential and out-patient clients.

Most of the young people have been involved with the criminal justice system, foster care and substance abuse.

Current CEO Andrew Hill said that Excelsior treats the most difficult cases. Hill said Excelsior will soon be renovating its 60-year-old building and expanding its work to serve thousands of families with out-patient services.