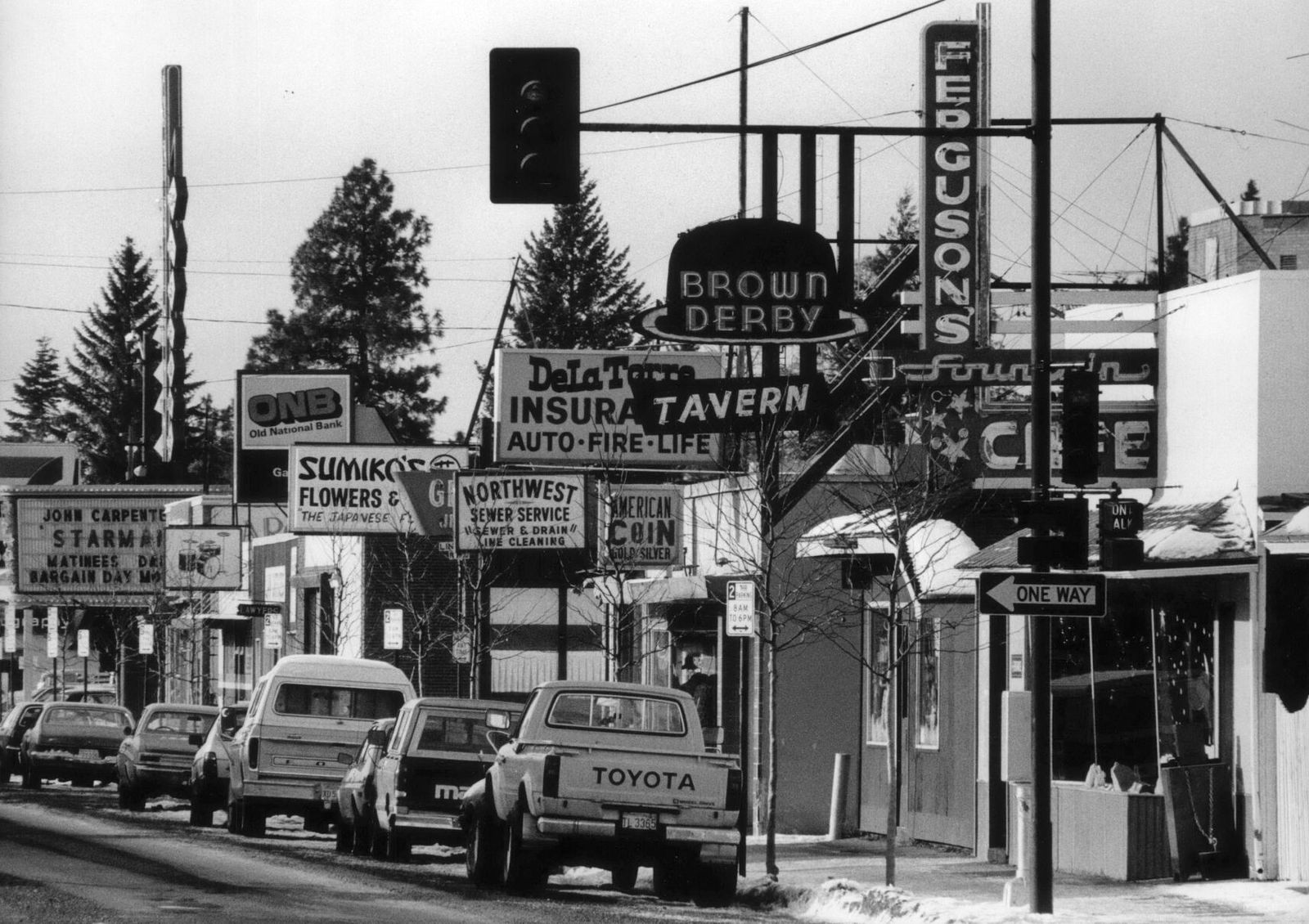 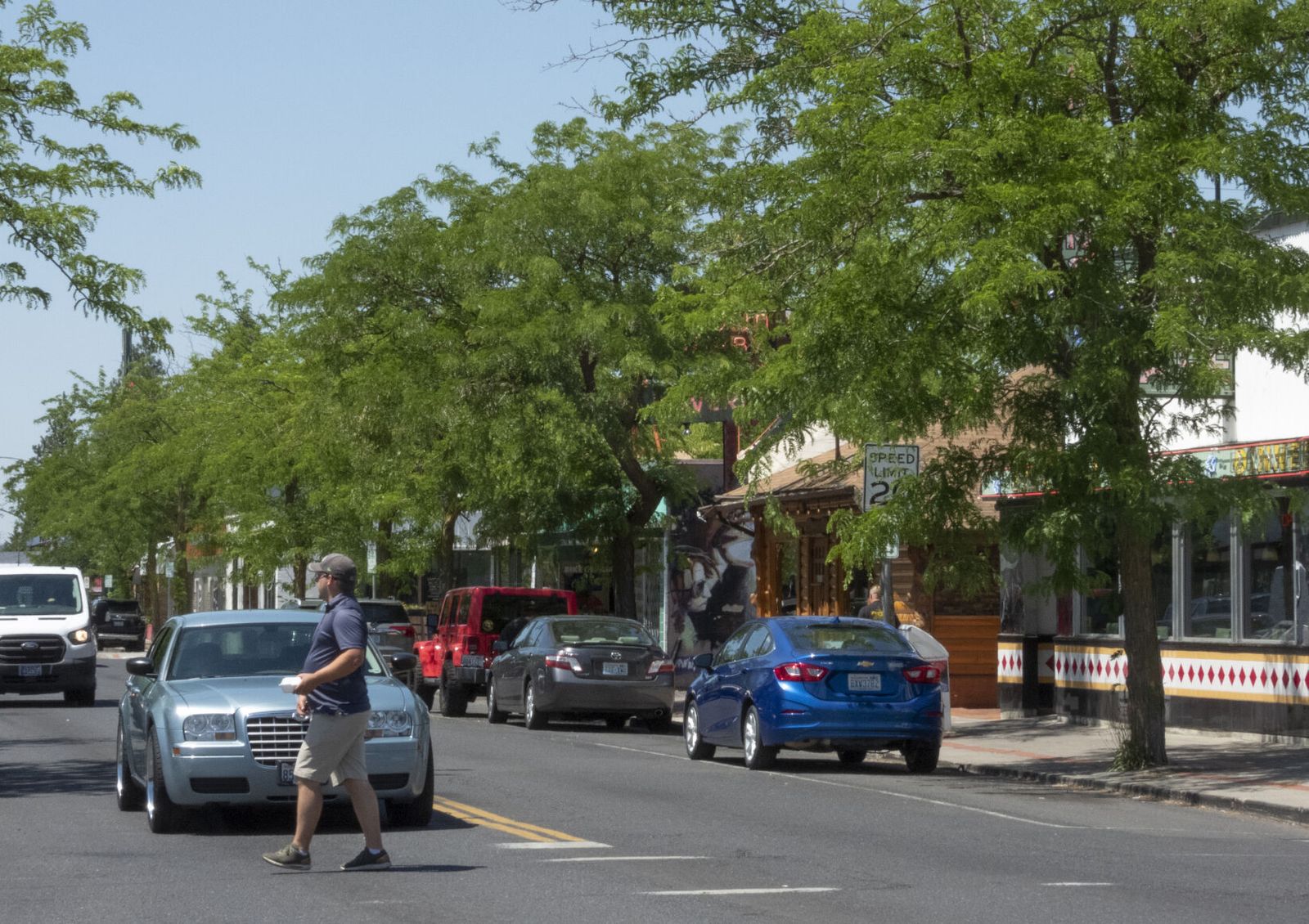 The Garland business district took shape in the 1920s. Some businesses have endured for several decades, like the Brown Derby, Ferguson’s Cafe and Garland Printing.

Lee Chandler worked at at Louis Davenport’s restaurant and hotel for 23 years before he opened the Brown Derby Fountain and Lunch on Garland Avenue in 1932. Chandler said he named it after a hat he won in a contest, not the famous Hollywood restaurant of the same name in California.

Outlying business districts like the Garland area were often at odds with city government over police and fire coverage, paving of area roads and changes in traffic laws.

This tension was seen at the end of Prohibition in 1933. Though Prohibition was over, city government was hesitant to approve liquor licenses, even for just beer, because it was assumed that outlying neighborhoods wouldn’t have adequate police coverage and that bars in residential neighborhoods contributed to moral decline.

C.J. Hickey of the North Hill Development Club told the city council in 1933, “We want the same rights to sell beer in our Garland Avenue business district that the merchants downtown are given.”

A month after the return of beer to restaurants, Chandler said his sandwich business at the Brown Derby had fallen 30 percent because customers were going downtown, where they could get a beer.

“There wasn’t any Garland Avenue business district (before 1920),” replied Hickey, according to an account in the Spokane Daily Chronicle.

Within a year, cafes, hotels and groceries got their licenses. Soon after, the restaurant became the Brown Derby Tavern, advertising chicken and steak dinners with dining and dancing.

Charlie Wash has fond memories of Garland, where he worked at Bud Brown Appliance from 1955 to 1997, the last 20 as owner. He closed the shop in 1997 in the face of stiff competition from big box stores.

Wash had grown up in the neighborhood and can remember riding his bike to the bottle-shaped Benewah Creamery to buy milk in the early 1940s and eating at Sanders Restaurant, which became Ferguson’s Cafe around 1947.

Wash still lives in the Garland district, where he’s been for almost 80 years. He says Ferguson’s is still his favorite restaurant. “I’ve been going there (Sanders’, then Ferguson’s) since I was six years old and I’m 85 now,” he said recently.