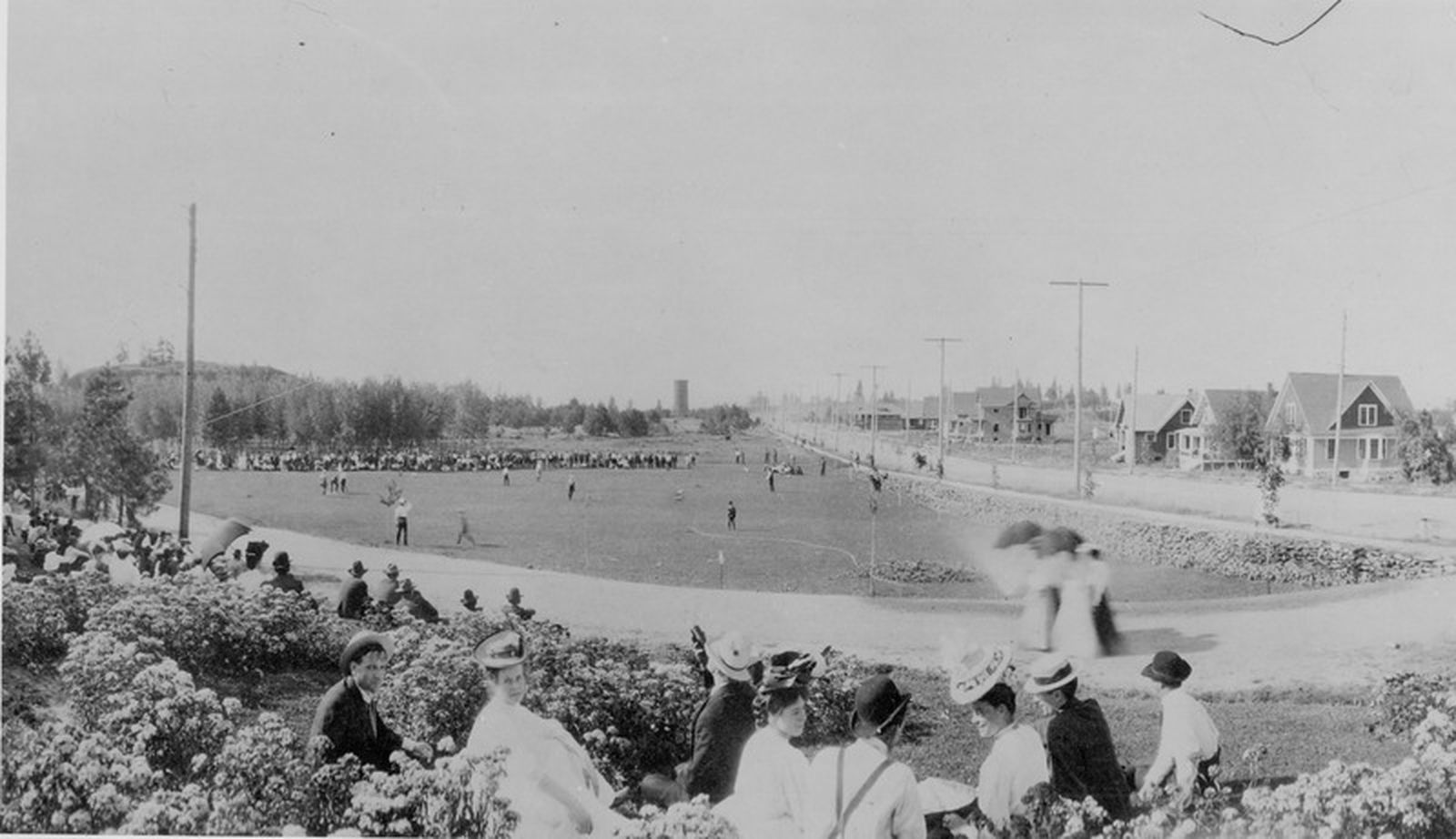 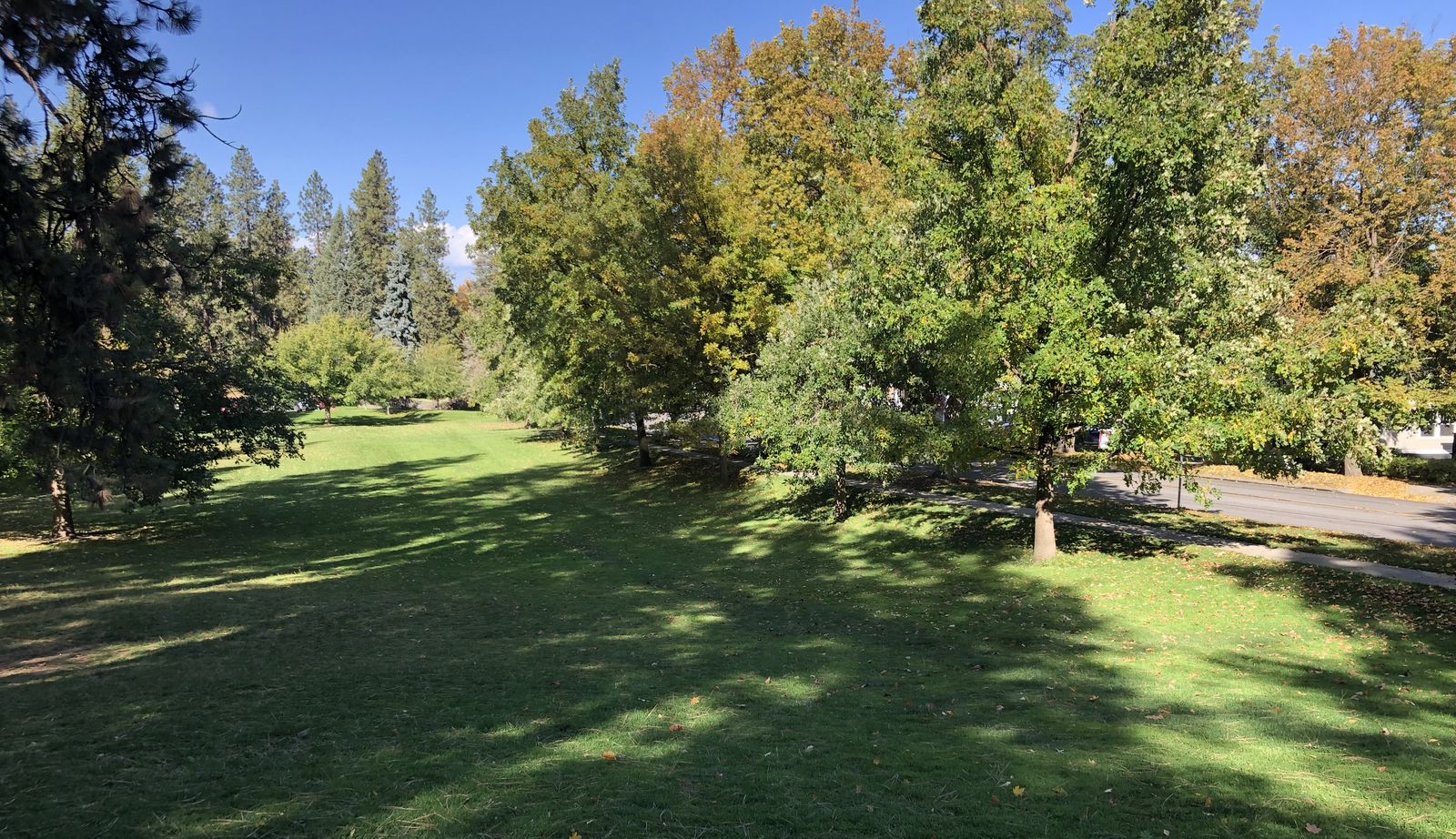 Then and Now: Manito Park

In 1887, the city of Spokane granted a franchise to the pioneer newspaper editor and businessman Francis Cook and his partners in the Northwestern Land Company to operate the Spokane and Montrose Motor Railroad. Construction began in the spring of 1888.

Cook's steam-powered streetcar engine began pulling passenger cars from downtown to his Montrose Park housing development on the South Hill in November of 1888.

Advertisements for the new neighborhood said there would be three new parks and the biggest would be called Montrose Park.

Francis Cook’s own Spokane Falls Review wrote, “Our citizens will rejoice when they can be carried quickly and cheaply to the shady groves and sparkling fountains of Montrose Park.”

The parks would be landscaped with walkways, scenic drives and miniature lakes.

Cook lost his development land, his street railroad and his home in the wake of the financial panic of 1893. A record low price for silver caused markets to crash and Cook was heavily mortgaged. As Cook lost his assets to foreclosure, the Spokane-Washington Improvement Company took over the Montrose property, changing the name in 1903 to “Manito”, which their ads said is an Indian word that means “hill top” or “high hill.” Other sources say it means “spirit of nature.”

Real estate agent Fred B. Grinnell led the Manito sales team, expanding the original plat and selling many homes around Manito Park. A 1904 newspaper ad for the Manito neighborhood called the park “the prettiest, coolest, nicest place to spend the day with your family and a well-filled lunch basket that you can find.”

Prior to oversight by a city board, Manito Park was managed by Charles Balzer, who held the title of superintendent of the park from 1902 to 1909. He and his family lived in the park, built simple playgrounds and operated concession stands. Balzer also began collecting animals for a makeshift zoo, which lasted until 1932.

A Park Board was formed in 1907 and was funded by a small tax levy for parks. The board replaced Balzer in 1909 and began many new improvements, including greenhouses, gardens, playgrounds, tennis courts and other sports facilities.