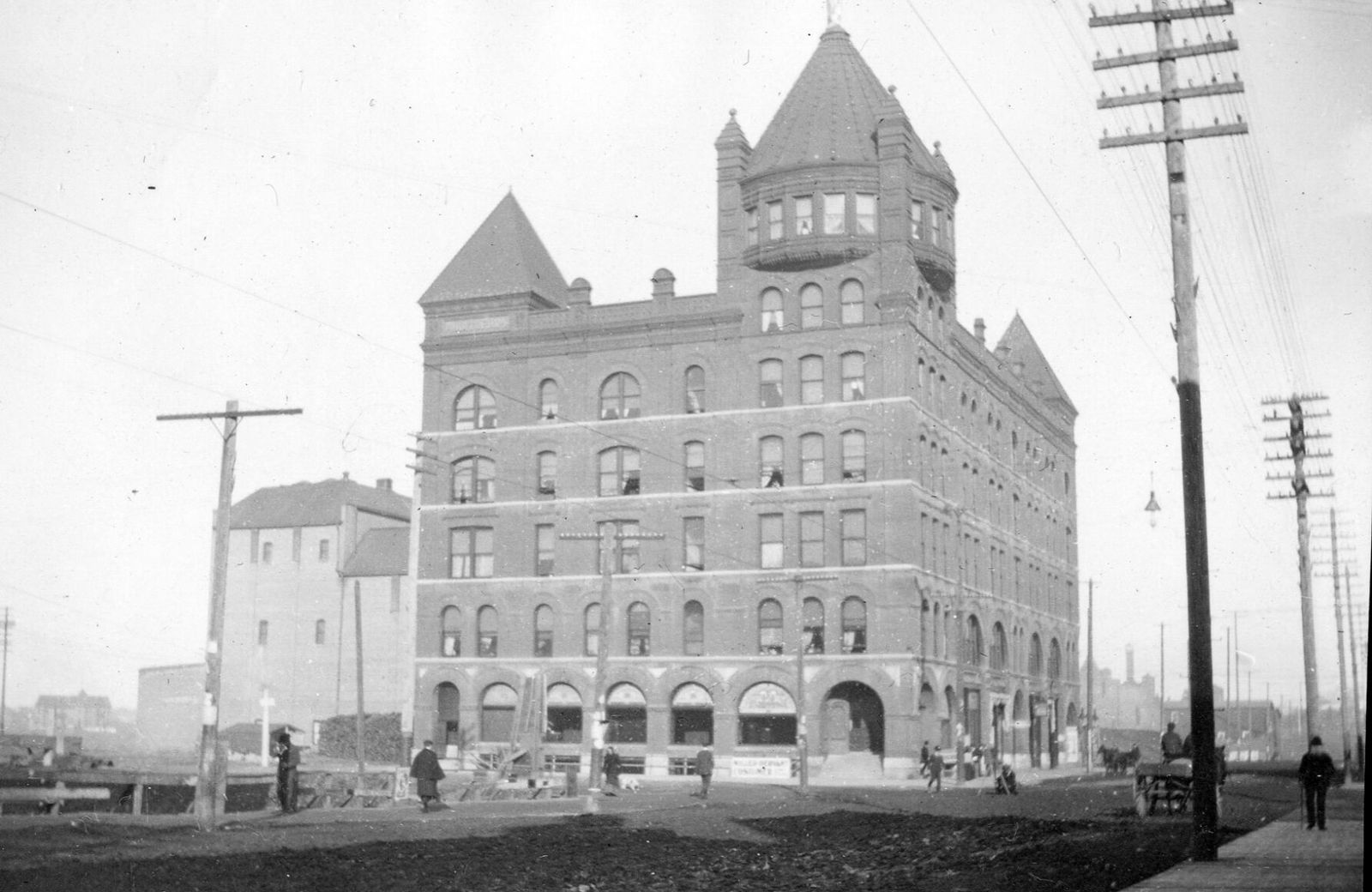 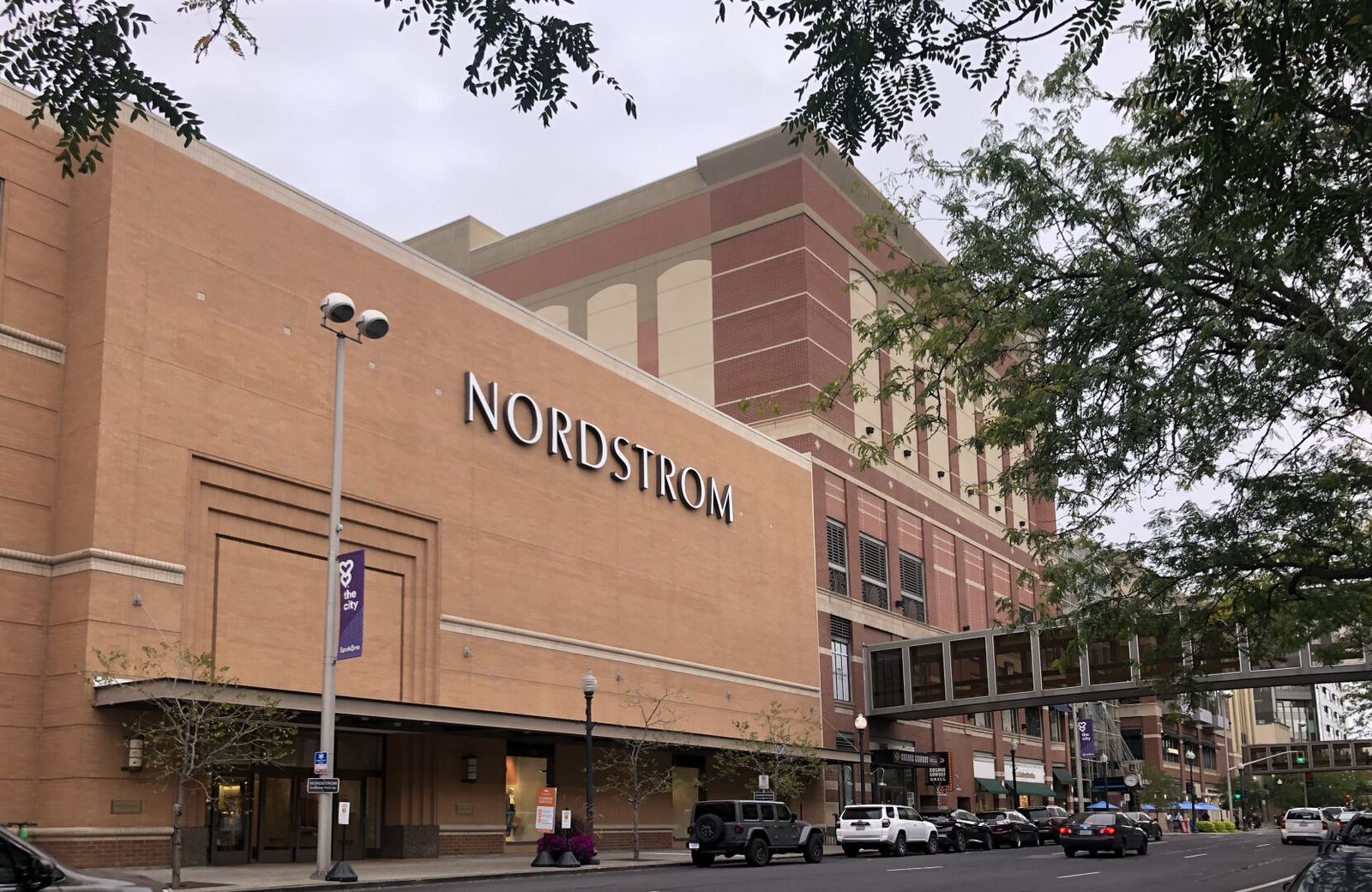 Then and Now: Auditorium Theater

In a brief history of Spokane theater published in 1978, the Spokane Chronicle’s Jennifer Williamson wrote about Spokane’s first live theater show in 1881. It was performed on a makeshift stage in a blacksmith shop, lit by candles with tin reflectors, and accompanied by a portable organ and violin. The show was “East Lynne,” a popular melodrama of the 1860s.

“It (live theater) was something our younger folk had never beheld, a revelation to them,” wrote Lucius G. Nash, who watched it as a young boy.

Many city boosters believed highbrow entertainment could put Spokane on the map.

Construction on the Auditorium Building was interrupted by the great fire of 1889 but finished the following year. The five-story theater was designed to have the largest stage in the nation at that time. There were three tiers of box seats and a gallery above them. The Auditorium Theater could seat 1,400 of Spokane’s 19,000 residents.

On the evening of Sept. 16, 1890, top-hatted men and women in gowns and jewelry alit from elegant carriages and filed into the Auditorium theater to see the comic operetta “Nanon” by Richard Genée, as staged by the Carleton Opera Company.

The theater’s owners, attorney J.J. Browne and banker A.M. Cannon, would be devastated by the financial panic of 1893, and the bank took the building.

Between 1895 and 1910, Spokane tripled in size to over 100,000 residents, and the theater business was brisk. The Auditorium hosted many operas, plays and symphonies, but newer theaters, such as the Hippodrome, the Pantages and the Empress competed by offering vaudeville, concerts and a new medium: movies.

The Maylon Players, led by actor Will Maylon, first played the Auditorium in 1923. The stock company packed the Auditorium for weeklong runs of almost any new play. Maylon would schedule two evening performances every day at 7 p.m. and 9 p.m., plus three matinees each week. He could sell 10,000 tickets a week. Maylon’s 1952 obituary said he put on about 300 separate plays over several years.

During the Great Depression, the demand for live theater slowed. Across town, the glitzy Fox Theater opened in 1931 and set a new standard for grand movie houses. The Auditorium was torn down in 1934.