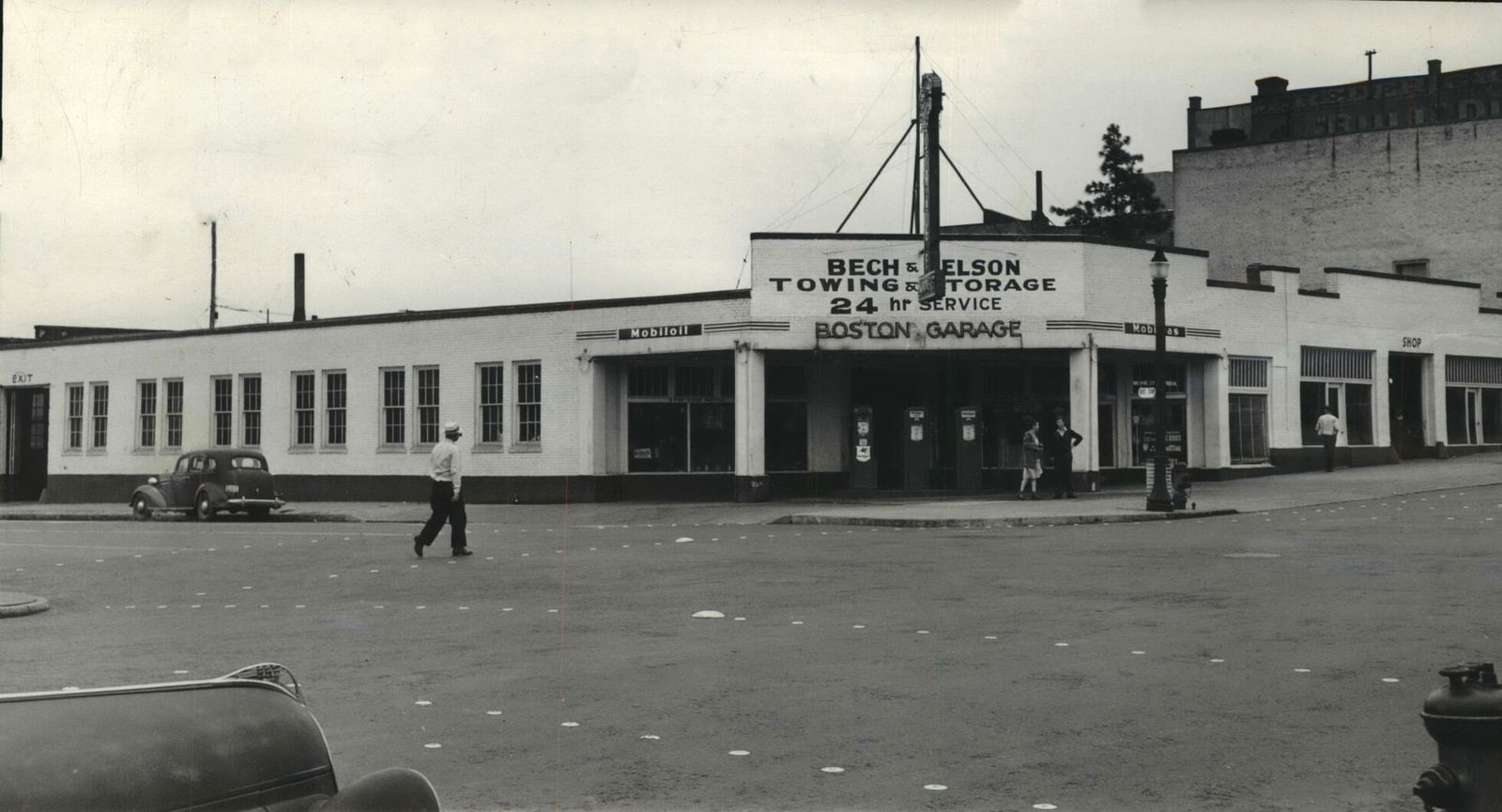 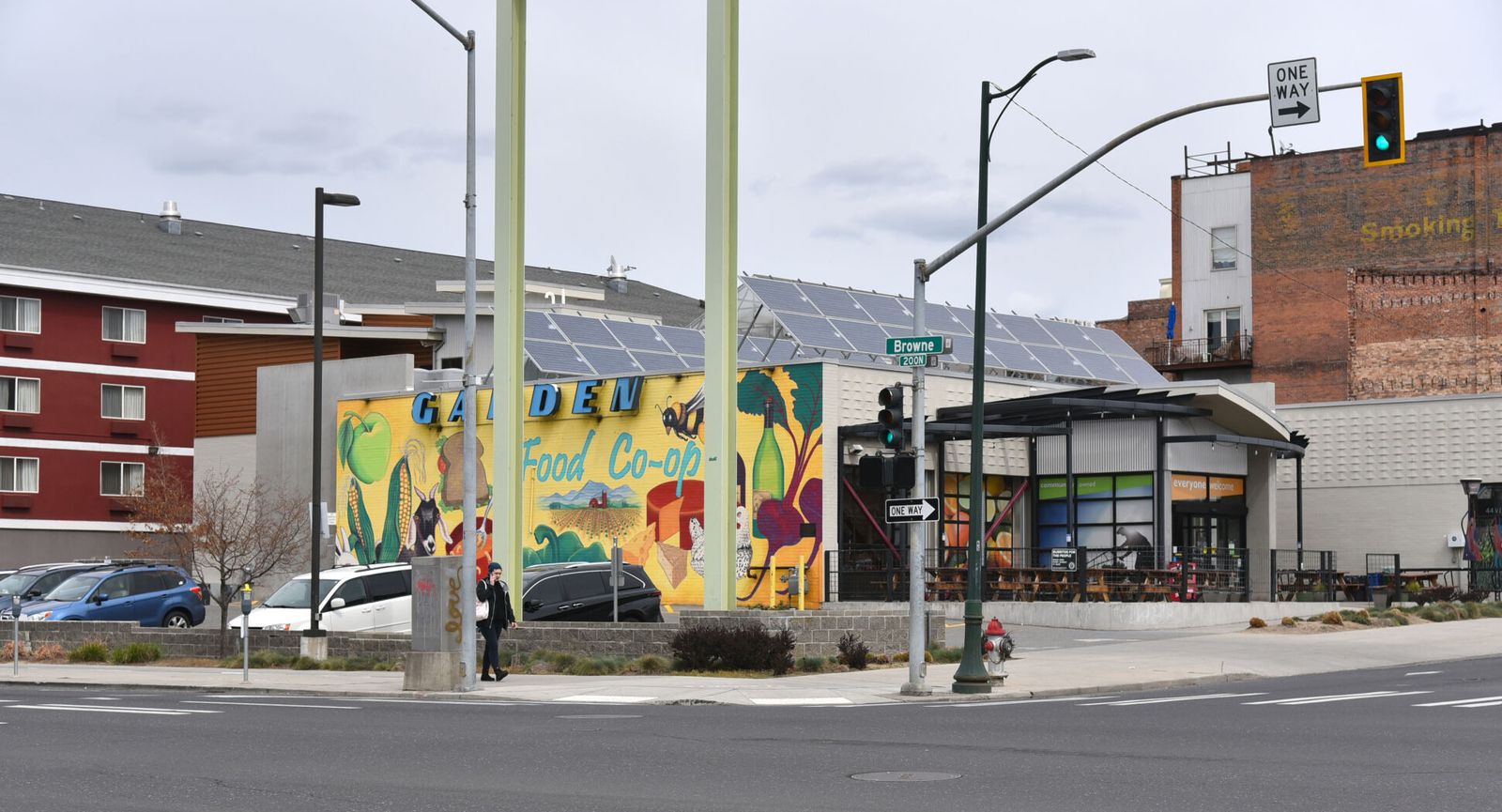 Then and Now: Boston Garage

John Knepper opened a bicycle shop in 1913 called the Boston Garage, which quickly became an established auto repair business on the corner of Main Avenue and Browne Street. The shop also sold and serviced Thor motorcycles, which were noted for introducing the V-twin engine, which were also sold on Indian Motocycles (note spelling). A new Thor cost $330 in 1914.

Knepper and his wife, Nellie, proved the reliability of modern automobiles when they took their 1917 Mitchell Super Six touring car in 1918 and traveled 7,300 miles on a tour of the midwest without a single flat tire, which some thought had to be some kind of record. Even Knepper marveled at the new ease of automobile travel. “Instead of the old rough and winding dirt roads, practically every mile was paved. Two hundred miles a day is an easy run.”

The Kneppers had motored through Idaho, Montana, over the Rockies, down to Yellowstone, then headed to the Dakotas, Minnesota, Wisconsin, Illinois, Indiana and Ohio.

In 1921, Knepper, a hunter, was pictured in the newspaper with a large buck tied to the fender of his car.

Sometime in the mid-1920s, Hector McIntosh bought the garage. He was a Spokane Valley businessman who had been a blacksmith and worked on the railroads. After 20 years, McIntosh sold out to the partnership of Bech and Nelson, which already had two service stations with the name Bech Lubrication. The Bech and Nelson families were Danish immigrants.

Raymond Bech came from Aarhus, Denmark, and joined his uncle John Bech in the service station business in 1928. He was operating the Boston Garage with N.P. Nelson in the 1940s. A third partner, Richard P. Collins, told Bech and Nelson that he was selling because had gotten a $52,000 offer on the building and equipment.

Bech and Nelson got their share of the sale price, but the new owners defaulted on their purchase agreement and Collins took the business back as sole owner. The result seemed suspicious, and Bech and Nelson sued. A judge said Collins owed his former partners another $20,000 because the original purchase price was far below appraisal. Trial witnesses said Collins referred to his former associates as “dumb Swedes.”

Collins’s family ran the garage until the shop was sold and torn down in 1964 to build a new Goodyear tire store.