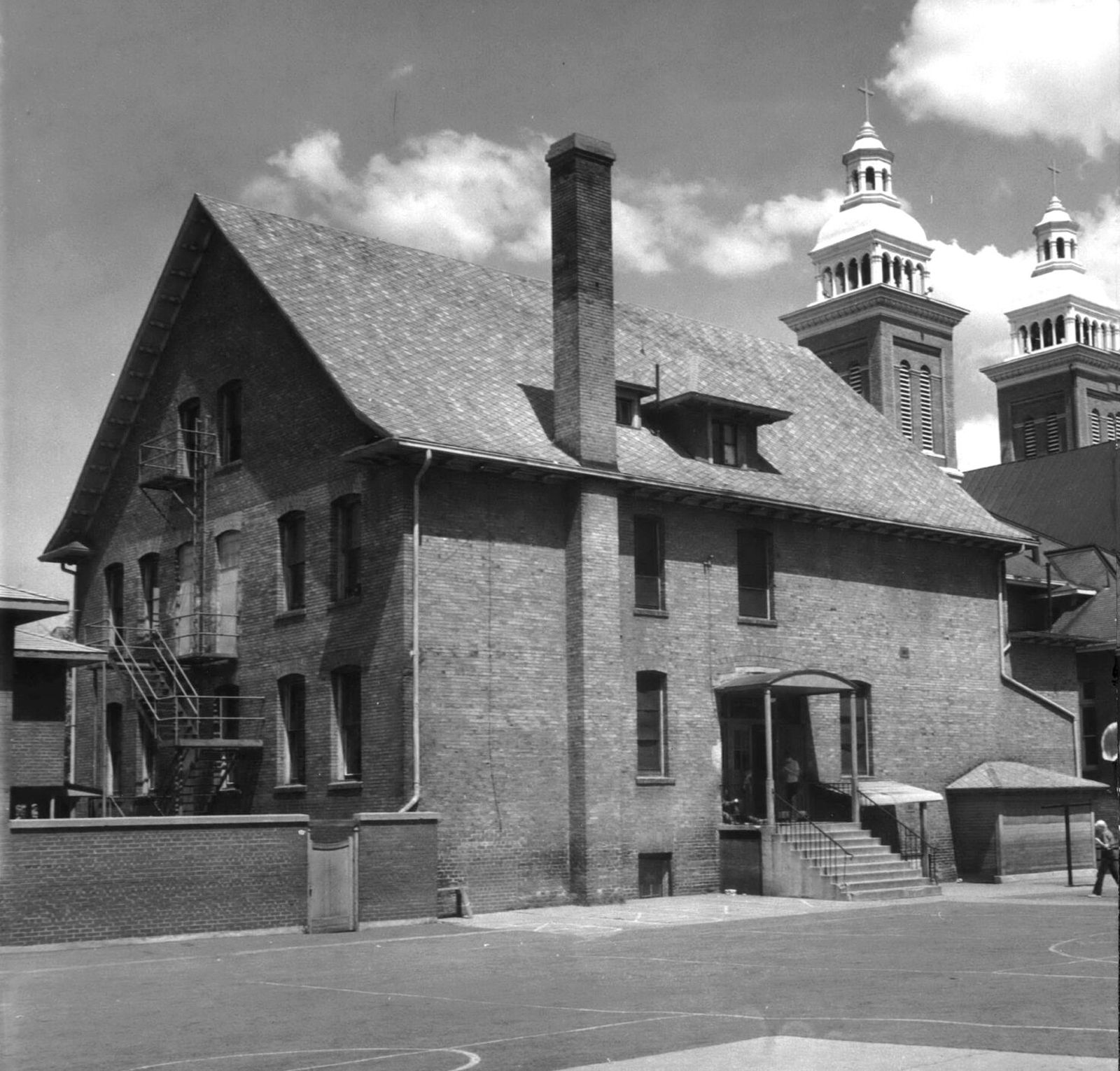 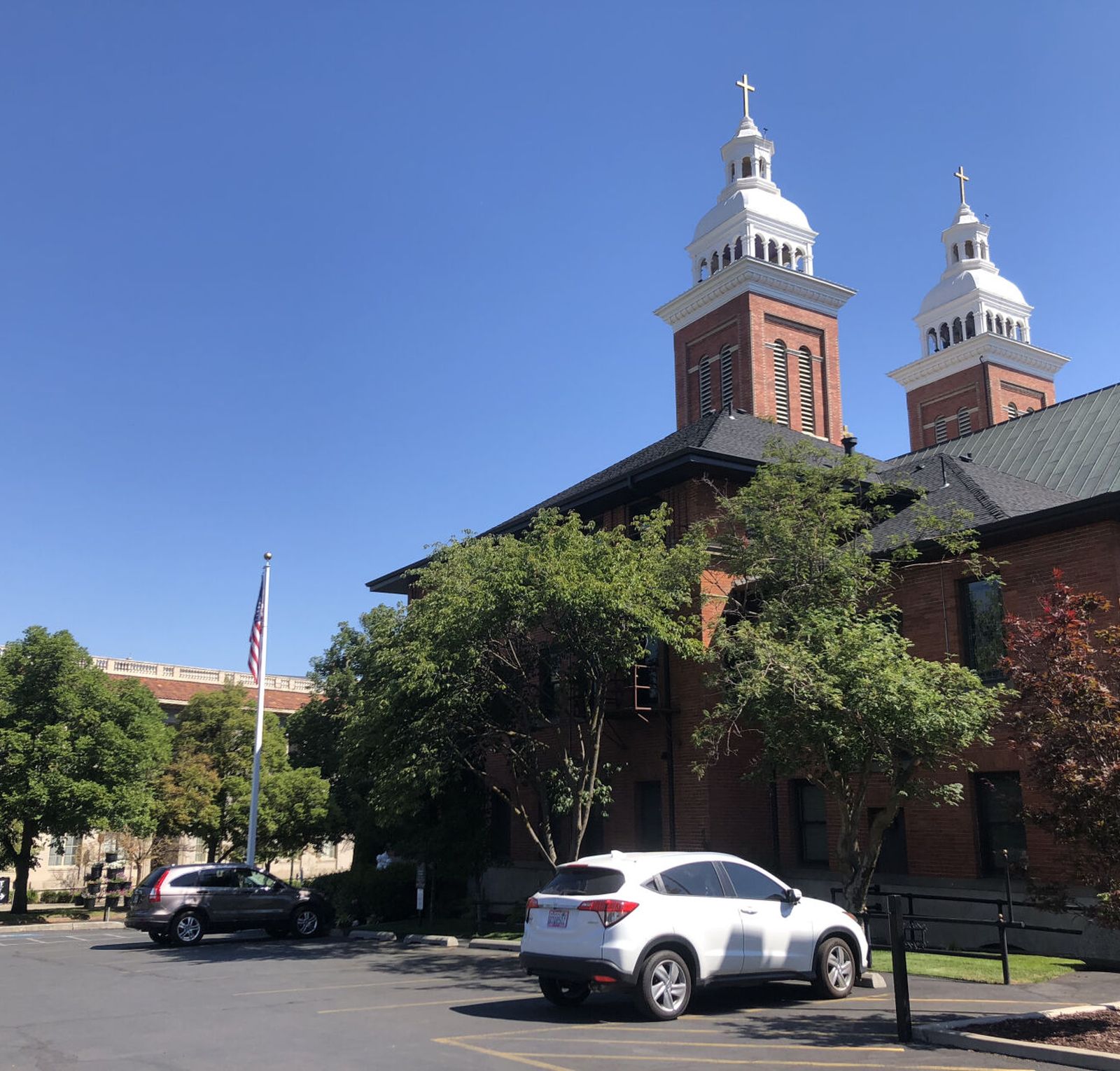 Then and Now: Our Lady Of Lourdes Academy

Catholicism in Eastern Washington grew mainly from the work of missionary priests, many of whom were sent to minister to the native tribes of the northwest in the mid- and late-1800s.

Father Joseph Cataldo was among those early priests, who would later found Gonzaga College and help establish the Spokane diocese in a 15-by-22-foot carpentry shop purchased in 1881 for use as Spokane’s first Catholic church.

Our Lady of Lourdes Academy, Spokane’s first Catholic school, opened there in 1886. It sat on Main Avenue between Washington and Bernard Streets. The parochial school had three Holy Names sisters as its first teachers.

On the first day of school, 58 girls and 44 boys were registered for classes, and enrollment hit 302 students by the end of the first year.

A two-story school was built nearby with living quarters for the teachers, opening in 1888.

Through the 20th century, Catholic education grew as the city grew. Dozens of new neighborhood parishes would create their own grade schools.

There was a contest to rename the consolidated schools. Cataldo School was suggested by second-grader John Kernie from St. Augustine’s school, to honor Father Cataldo for his pivotal role in spreading Catholicism in Spokane. Danny McLachlan, a fourth-grader from St. Ann’s parish, suggested that All Saints was a good compromise since three parishes had to change their school names.

The 1906 Our Lady of Lourdes school was torn down in 1974 and 1975 and later replaced with a rectory building.