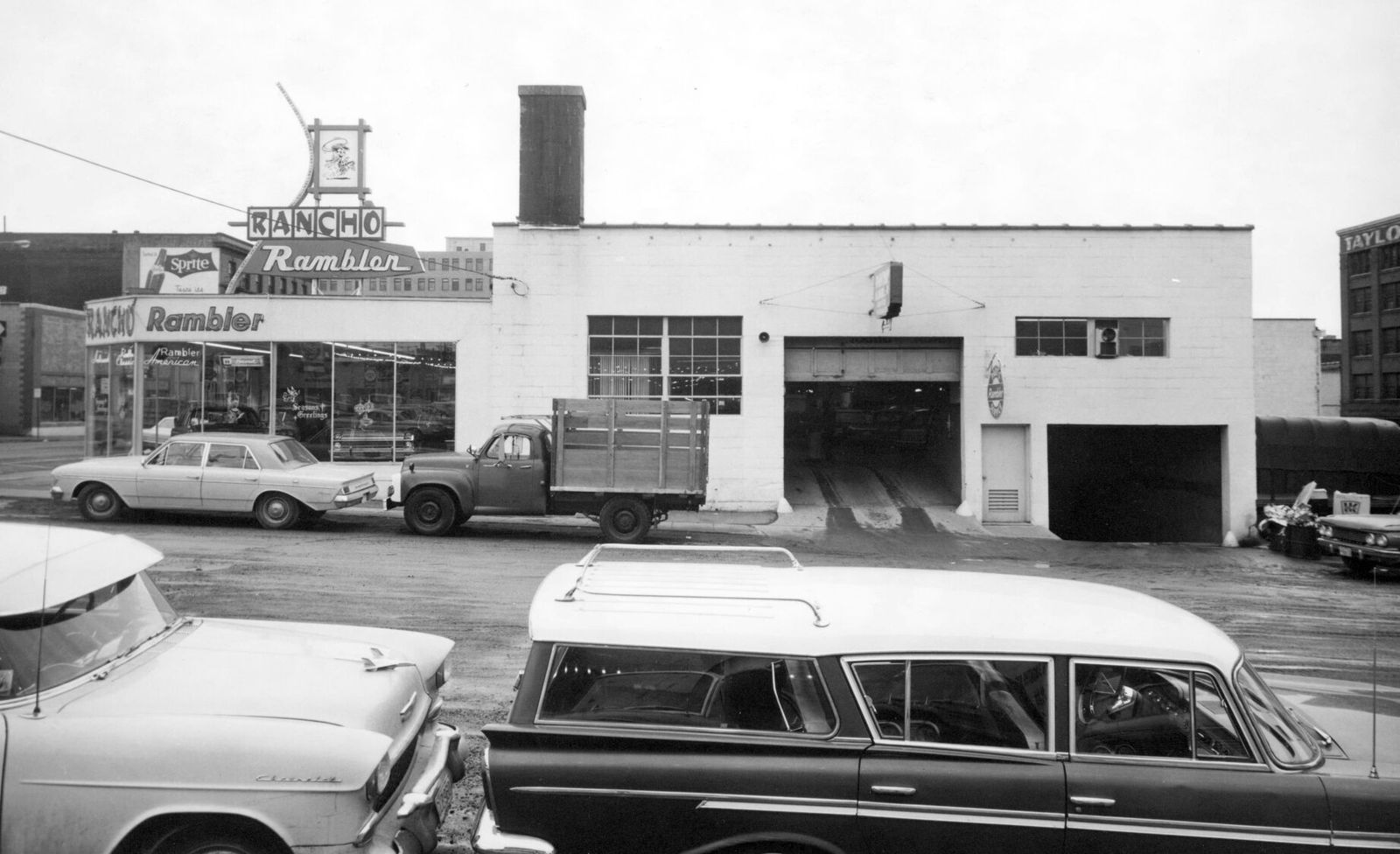 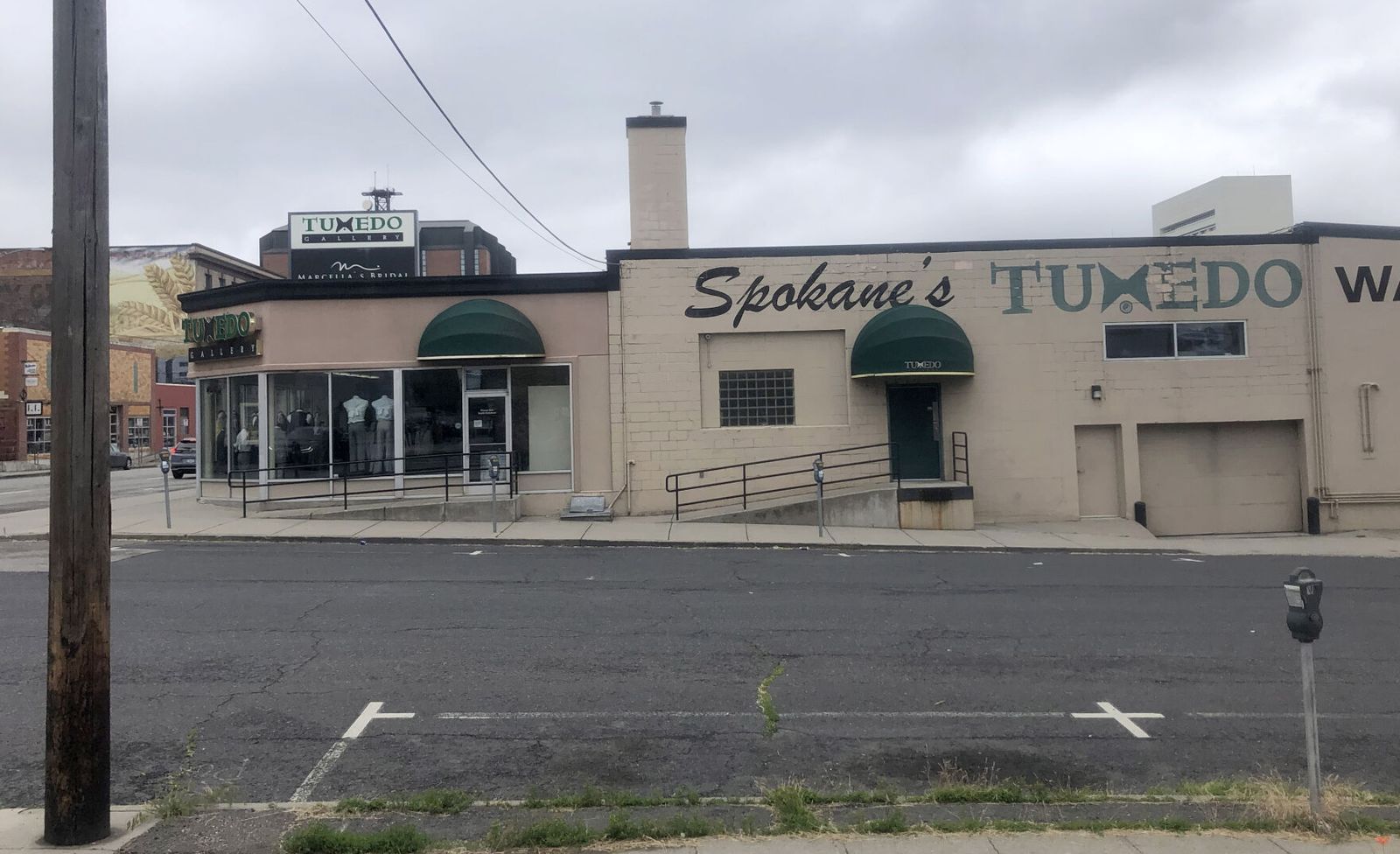 Then and Now: Sandifur Motors

Charles H. Sandifur and brother C. Paul Sandifur were young businessmen from Portland, Oregon, who came to Spokane around 1937 and got into the taxi, trucking and used car business.

The brothers already had two used car lots when they took over the Willys-Overland dealership at Bernard Street and Second Avenue in Spokane. Willys was one of the cheapest new cars available at that time, with a brand new Willys 440 coupe costing less than $600. The car’s economical four-cylinder engine led the company to claim the cost of driving a Willys was a penny per mile.

One of the Sandifurs’ lots was at the corner of Second Avenue and Bernard Street, and they moved the Willys dealership there. In 1951, they built a new single-story showroom with 175 feet of glassed-in frontage on Second Avenue and there were service department entrances facing Bernard.

In 1953, the brothers and some of their relatives formed a financial firm called Metropolitan Mortgage and Securities. Metropolitan would sell investments in real estate and insurance, as well as make loans for development and home purchases.

Sandifur Motors would eventually become a dealer for Packard, Hudson, American Motors and others. The Sandifur family sold the dealership to the Portland firm Rancho Rambler in 1958 so that C. Paul Sandifur could focus on Metropolitan Mortgage.

As the Sandifurs’ wealth grew, they became one of the city’s most prominent families, using their wealth to, among other things, restore what is now the Bing Crosby Theater.

Sandifur’s son, C. Paul Sandifur Jr. had become the president of the finance company in 1981.

In 1998, Metropolitan began selling tax shelter investments that were later disallowed by the Internal Revenue Service. A few years later, the U.S. Securities and Exchange Commission began a probe into investments called debentures, which are unsecured bonds. As word of the probes leaked out, the company stopped paying interest and dividends on its investments.

In October of 2004, the financial giant once worth up to $2.7 billion, declared bankruptcy and began liquidating in 2005.

Caption: 1958 -  The car dealership building at the corner of Second Avenue and Bernard Street shows its new name, Rancho Rambler, which it became after the Sandifur brothers sold it so that they could focus on their newer business, Metropolitan Mortgage and Securities. The building was built for Sandifur Motors in 1951. The business was founded by brothers Charles H. and C. Paul Sandifur, who arrived in Spokane in 1937. The businessmen took over the Willys dealership in 1940. This building has used as a car dealer into the 1970s, then as a furniture liquidation outlet for many years and it's been the Tuxedo Gallery for more than 20 years.