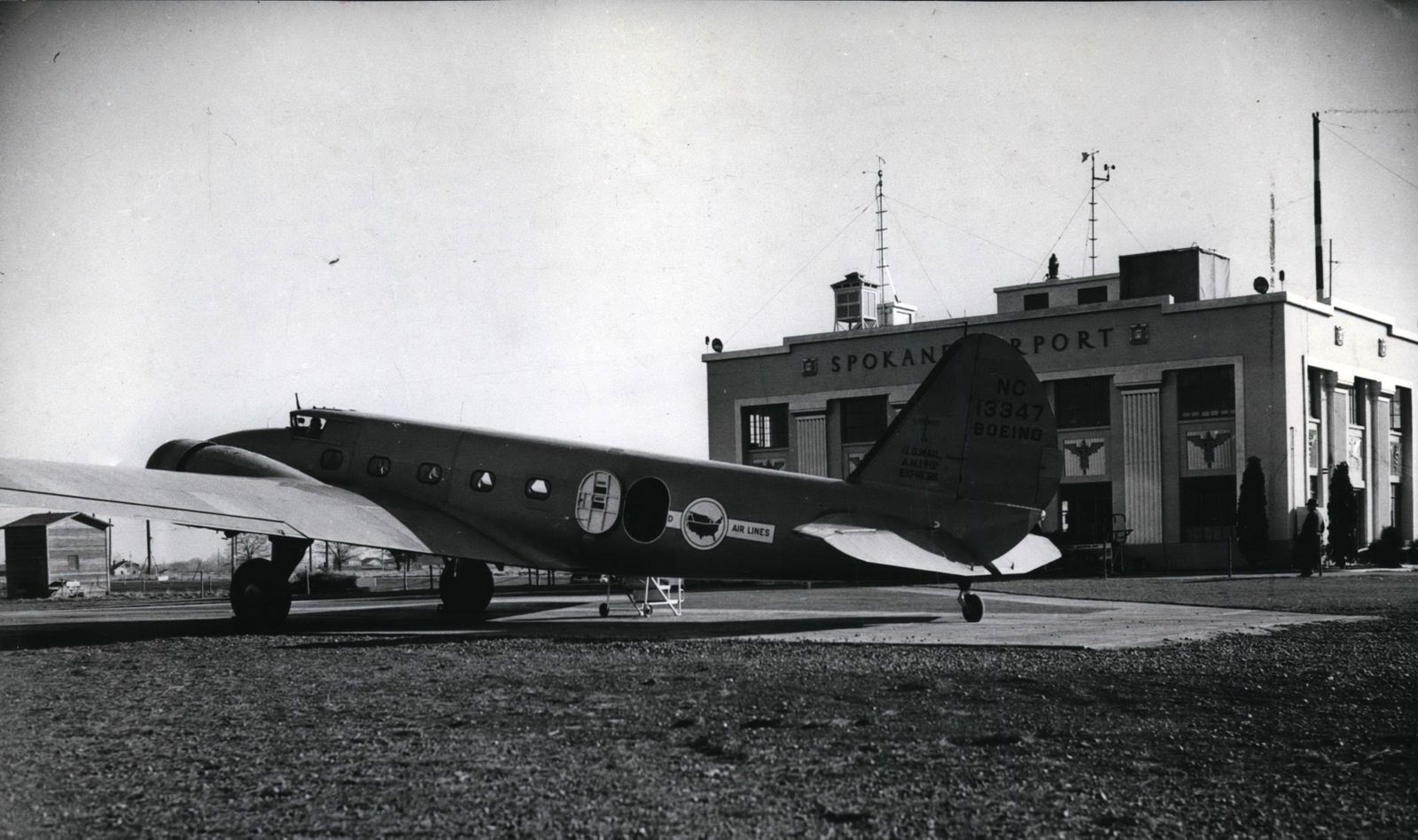 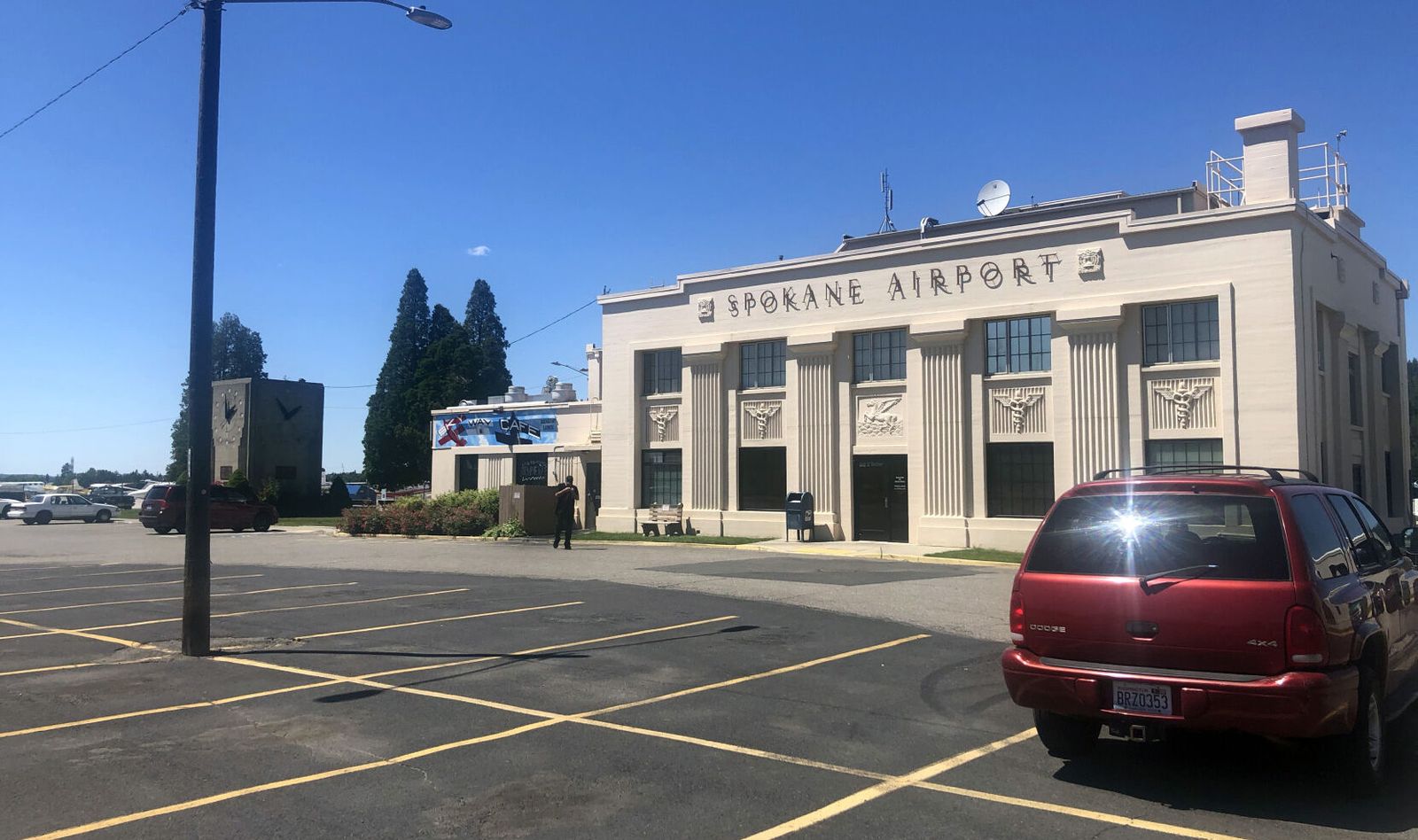 Then and Now: Felts Fiel

Spokane’s Felts Field was one of the nation’s first municipal airports, one of the first federally sanctioned airports, and an important link on the national airmail system.

The first airmail flights were in 1918 along the eastern seaboard. It would take a few years later for the northwest region to connect to the airmail system.

Congress passed the Kelly Act  in 1925 to authorize the U.S. Post office to contract with private companies to design and fly airmail routes.

But before Felts was designated as Spokane’s airport, daring barnstormers landed wherever they could. Pilots sometimes staged air shows over the city until federal authorities ordered them confined to airports.

Felts Field was the site of several landmark events, including national air shows in 1925 and 1926. The field was federally recognized in 1926.

In 1927, the name changed to Felts Field to honor Lt. Buell Felts of the National Guard squadron. Felts had died in a crash at the airport.

In 1929, Spokane pilot Nick Mamer showed the feasibility of in-flight refueling by flying 7,200 miles across the country while other planes brought fuel to him using gas cans and hoses.

Spurred by Congress to establish an airmail route through the northern tier of states, William T. Varney and Varney Airlines of Boise won the first airmail contract in the region from Elko, Nevada to Pasco, Washington. Varney built an airmail stop in Pasco, Washington, where mail was, at first, placed on a train to get to Seattle.

Throughout the development of the air mail system, daring pilots would often fly open-cockpit biplanes through poor weather, often at night. Many flyers died trying to negotiate mountain ranges in low visibility. Mamer, an early airmail pilot, died in a crash in 1938. He is honored with a monument at Felts Field.

On one of the first Varney flights, pilot Franklin Rose was blown off course and forced down in Oregon and declared missing. Rose hand-carried his pouch with 98 pounds of mail for two days before getting to a phone and calling into the Boise office.

With allegations of corruption and the poor safety record of the industry, Congress passed the Airmail Act of 1930 and changed airmail contracts. The Boeing company would combine with Varney to form United Airlines in 1926.