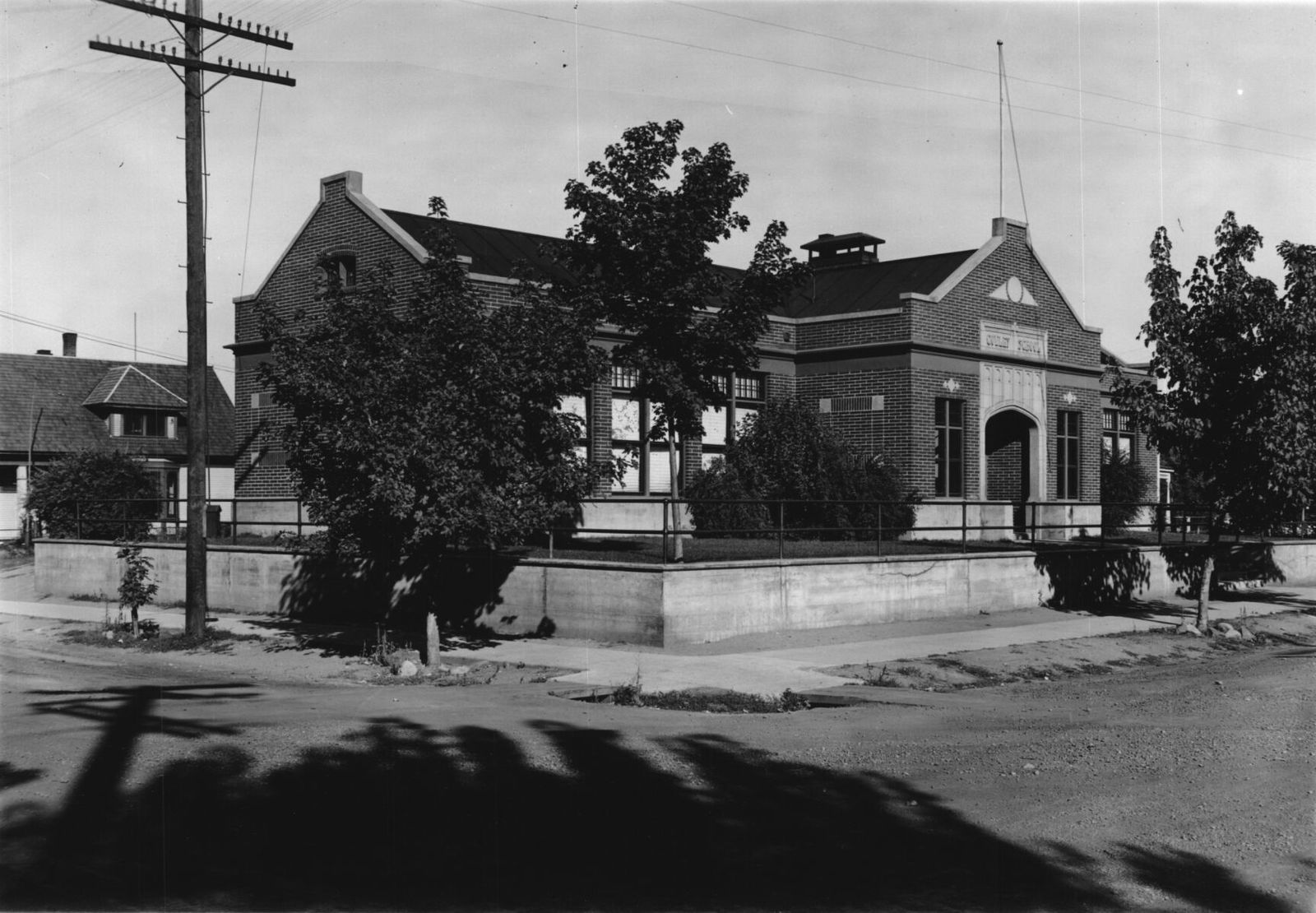 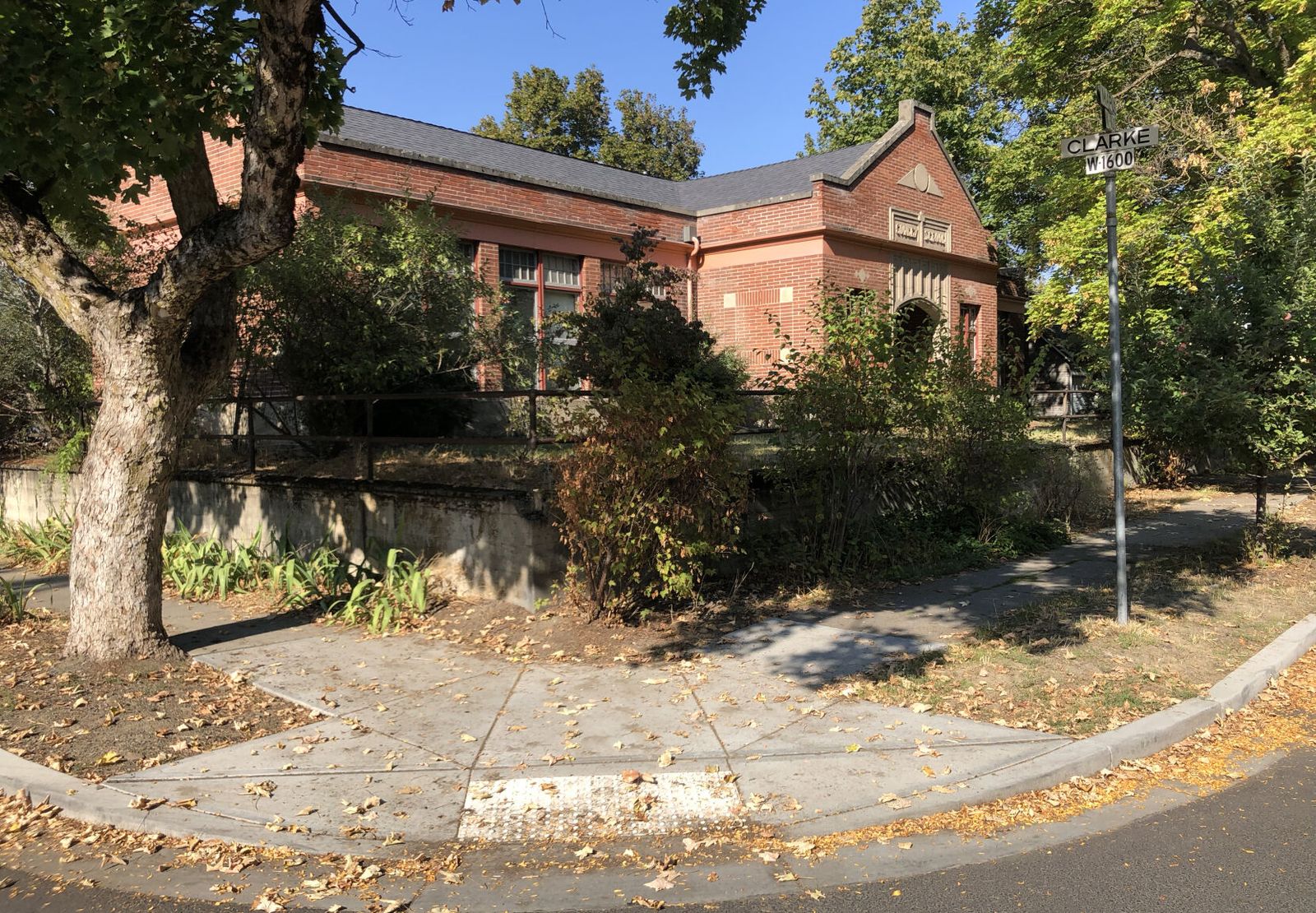 Then and Now: Cowley School

In 1916 the Spokane school board faced a dilemma. Spokane was growing rapidly and the board was building new schools where growth justified the expense. The small community of Peaceful Valley, west of downtown, had been asking the board for a school in their neighborhood so that elementary-aged children wouldn’t have to climb the 75 stairs up the steep hillside to Riverside Avenue on their way to Washington School in Browne’s Addition.

The argument against a new school was that there were only about 40 children who had to climb the stairs, and they had the option to avoid the stairs by walking up Main Avenue, then doubling back on Riverside, just a slightly longer trip. Many would say that climbing the stairs was nearly impossible for first- and second-graders when the stairs were covered with ice or snow.

During a school board election in 1916, all five candidates for one board seat agreed that the school should be built, though they differed on other issues. Some candidates wanted more home economics taught to girls or more military-style training for middle school boys.

A candidate who lived in Peaceful Valley, H.F. Makinson, disputed the board’s numbers, claiming his own census of the neighborhood found 228 children between ages five and 16.

The school opened in 1917, serving the Peaceful Valley neighborhood until it was closed in 1930 because of falling enrollment and Depression-era budget cuts.

According to it‘s nomination to the National Register of Historic Places, the building is an example of Collegiate Gothic style, with brick siding and a Tudor Gothic entry arch. Of Spokane schools in this style, Lewis and Clark High School (1912) and Wilson Elementary (1927) survive, but Brown, Bemiss, Roosevelt and North Central have been demolished.

The school was named for the Rev. Henry T. Cowley, one of Spokane’s earliest pioneers, who died in January of 1917. Cowley came to Spokane as a missionary to the region’s Native tribes and pastor the Westminster Congregational Church. He later went on to real estate development and published the Spokane Daily Chronicle newspaper.

After the school was closed, it was briefly reopened for various uses, but mostly it was boarded up from World War II until it was sold in 1964. In the 1980s, the school was converted into apartments.

2022 - The old school still stands today, in use as an apartment building.