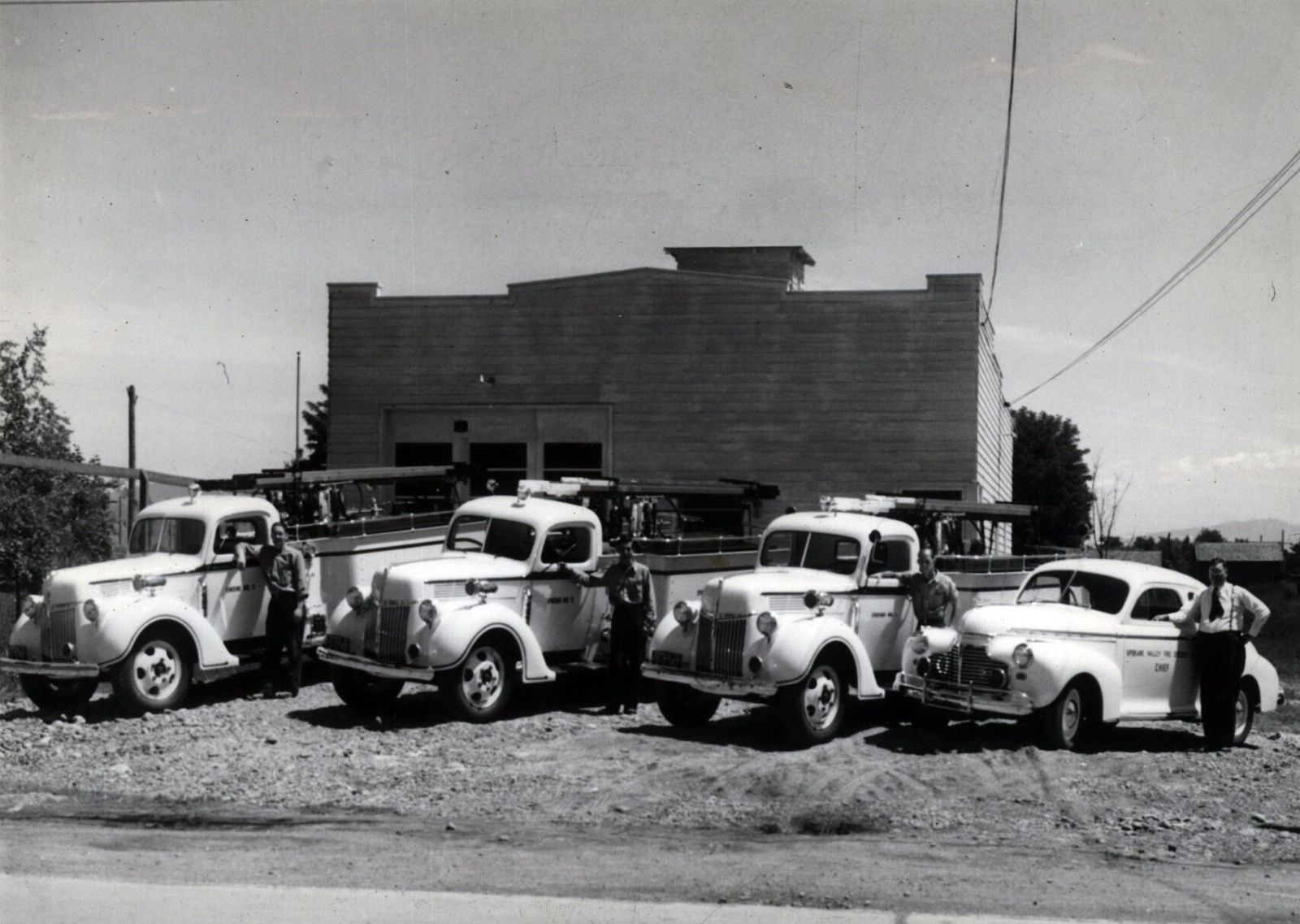 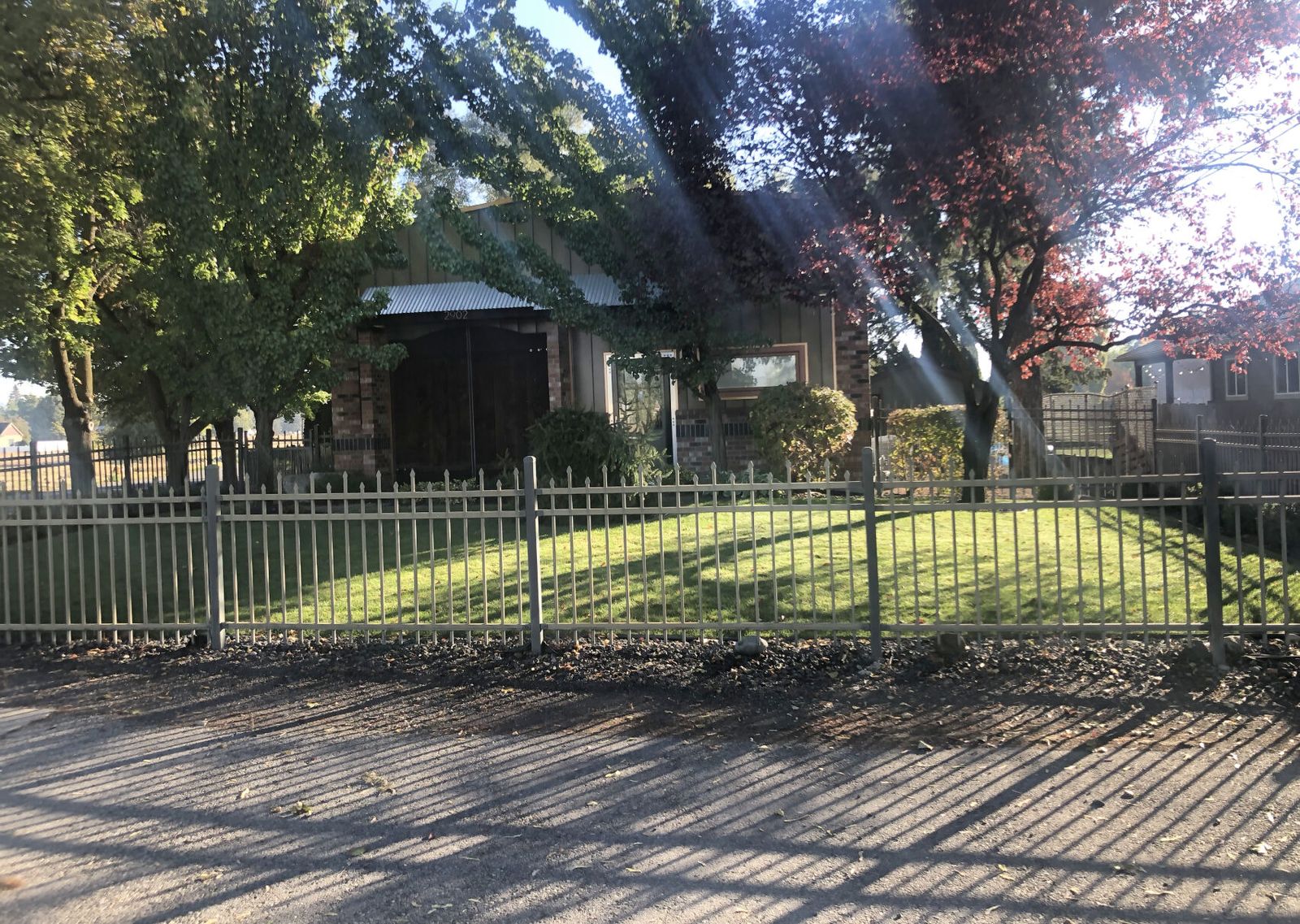 Then and Now: Spokane Valley Fire

The Spokane Valley Fire District was formed in 1940 with the idea that Spokane Valley, quickly transitioning from a rural agricultural area to a suburban neighborhood to the east of Spokane, could save significantly on insurance rates. Though the Spokane County Fire Department had formed a few years earlier, theresources, including trucks and equipment, were spread thinly around the county.

Once the district was approved by local voters, the money raised from the new property tax assessment in its first year totaled around $11,000. The district first purchased three new fire trucks worth approximately $15,000. They arrived in 1941. They were small compared to today’s fire trucks, but each had a pumping system, a 500-gallon water capacity and an array of hoses, ladders and tools, all mounted on a four-and-a-half ton chassis.

James R. Bittle, a veteran of the suburban fire service in Los Angeles, California, was appointed as the Spokane Valley’s first chief.

A big question was where to station the new equipment. The logical spacing would be to put one truck in Dishman, just outside Spokane city limits where there was rapid business growth. Another truck would go to Greenacres in the East Valley.

The third would have to be somewhere in between, possibly north of the Appleway corridor. The fire commissioners settled on Orchard Avenue, the name for the neighborhood around Trent Avenue and Park Road, so they had a small station built at Utah Avenue and Park Road. It had a single equipment bay door on the front and a personnel door.

By 1942, the Valley fire district had about a dozen firefighters, each working 48 hours on, 24 hours off. During World War II, firefighters were hard to find.

Over the next few years, Spokane County Fire shifted the spacing of their stations and equipment based on where Spokane Valley Fire had stationed theirs.

Chief Bittle moved over to the county fire department in 1942, and firefighter Basil George took over as the valley’s new chief.

Over the decades several more fire districts, supported with tax assessments on citizens in each district, were formed around Spokane County. Today, there are seven districts protecting Spokane County outside of those covered by the municipal fire departments of Spokane and Spokane Valley, Cheney and some small town departments.

2022 - The former fire station and community library at 2902 N. Park Road has been remodeled into a private home.