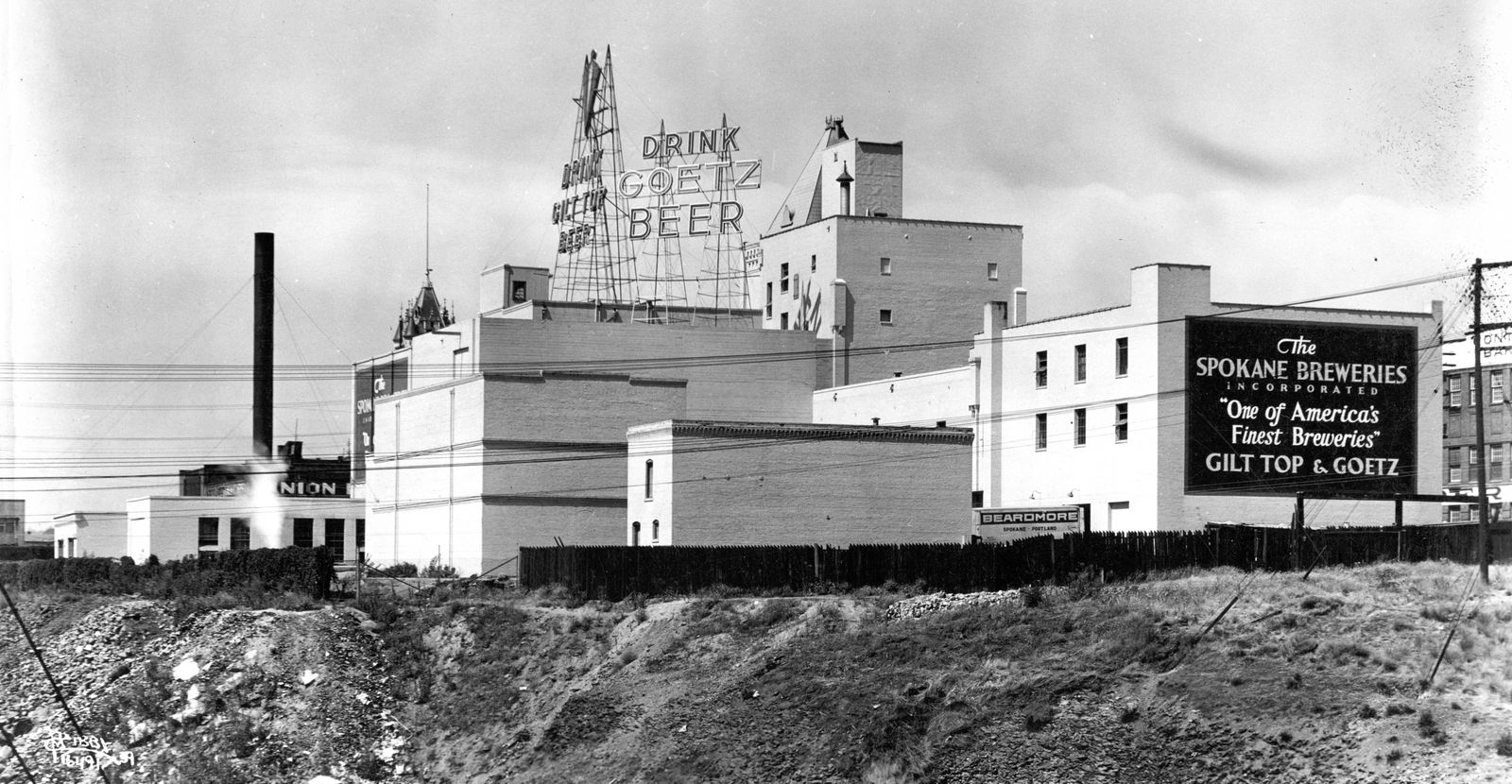 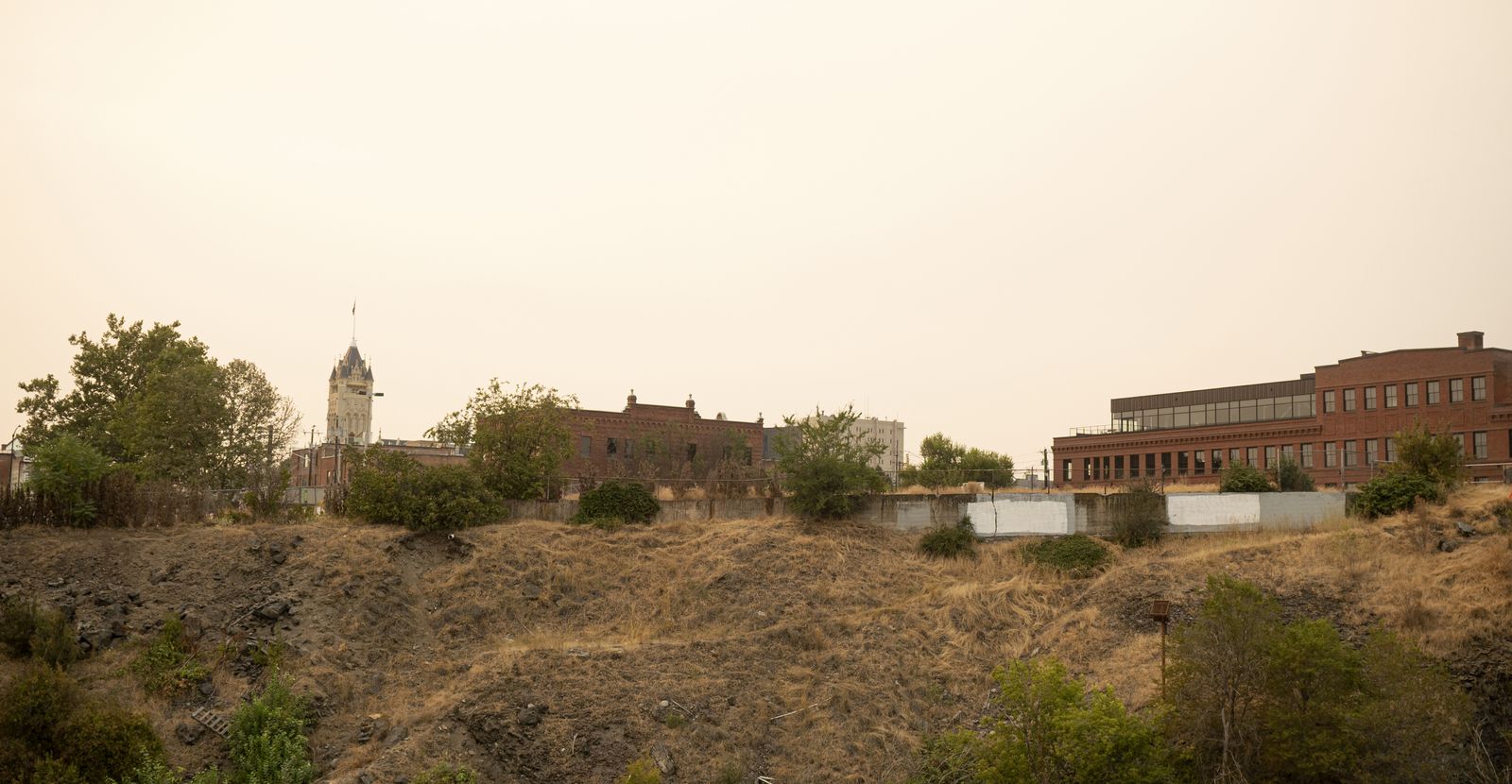 Jacob “Dutch Jake” Goetz was a legendary mining investor, hotel operator and saloonkeeper whose 1886 wedding in Murray, Idaho, featured all the free beer guests could drink and ended with miners on rooftops throwing dynamite into the street for amusement. Goetz and his partner Harry Baer struck it rich in the Coeur d’ Alene mining district and moved to Spokane in 1887.

The pair spent $200,000 to build the Frankfurt block at Main Avenue and Howard. It opened just in time to be swept away in the great fire of 1889, which destroyed much of downtown Spokane.

After losing everything, the pair struggled to finally build the luxurious Hotel Coeur d’Alene in 1910. Harry Goetz, Dutch Jake’s son, was around 20 years old and started working at the hotel.

There, the youthful Goetz, named for his father’s longtime friend, learned the hotel business from the inside. The hotel had live music, electric lights and heat, a free shuttle from the train depots and an upscale restaurant. Statewide pProhibition arrived in 1916, followed by a national ban in 1920, and Dutch Jake had to stop serving alcohol.

Dutch Jake died in 1927, leaving Harry to run the hotel.

The end of the national ban on alcohol came in 1933, and Harry Goetz quickly incorporated Goetz Breweries, partnering with a larger Canadian company led by Seattle industrialist Emil Sick. Goetz used the five-story Spokane Breweries building at Lincoln and Broadway, which had been making vinegar during the alcohol ban. Harry put the family name on Goetz Beer, which was made from a Canadian recipe. He also revived Gilt Top beer, a pre-Prohibition brand that sold well.

Goetz beer lasted through the early 1940s until mergers and consolidations put Sick in charge of most of the Northwest’s breweries and beer brands. In the 1940s, Sick brought his Rainier brand to be bottled in Spokane until 1962, when the brewery on Broadway shut down and was torn down.

The land that held the old brewery was redeveloped in 1964 as the home of the YWCA, serving women and families until the organization moved into a new facility it shares with the YMCA on Monroe Street, which opened in 2009.

Editor's note: This story was updated on Sept. 6, 2022 to clarify information about the new building the YWCA moved to in 2009.