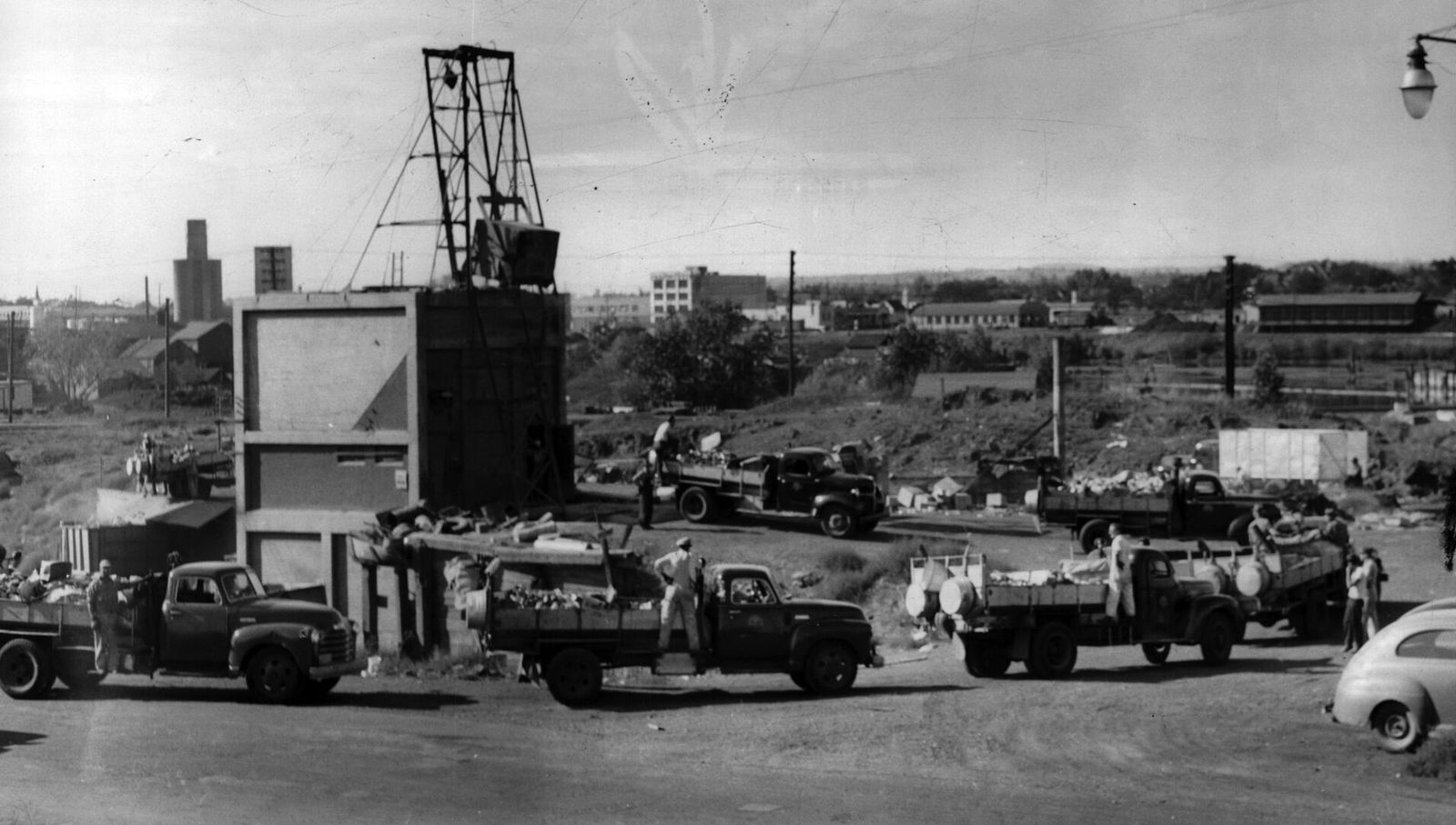 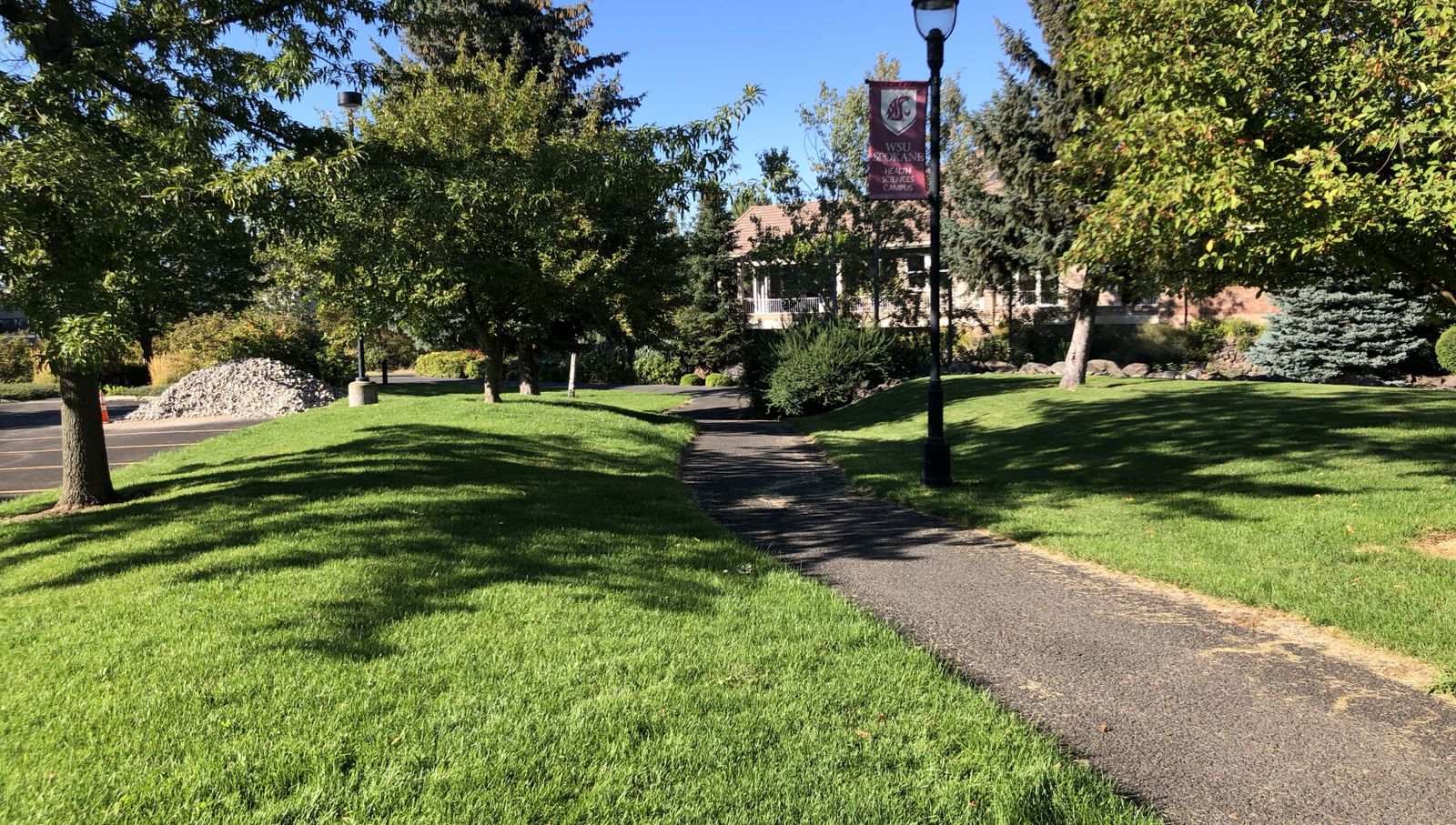 Then and Now: City crematory

In early Spokane, trash disposal quickly became a problem. Citizens were alarmed that some people were dumping their garbage into the Spokane River. City leaders were urged to step in, even though they were loath to burden taxpayers with another city department.

In 1900, city commissioners studied the problem by traveling to Portland and Seattle to see those cities’ new incinerators. It seemed the obvious solution to keep trash out of the river.

Though downtown residents and businesses didn’t want an incinerator, called a crematory in those days, downtown because of noxious smells, the city built the first incinerator in 1903 just east of Division Street, south of the river, among the train tracks and warehouses. City leaders were worried garbage hauled further out, even a few miles, could multiply the costs.

WithIn the early incinerators, men tended the fires with long poles and crude oil was sprayed to keep the trash burning. Later crematories were automated. Taller and taller smoke stacks were built to get the smoke and ash out of the area. Private trash haulers and individuals brought garbage to the burners, with burnables separated from glass and tin cans.

Around 1916, Harlan Coe was hired as assistant superintendent of the City Refuse Division, and he became superintendent in 1921. He became an expert in how to burn trash and made design improvements that would be used in future burners.

Between 1920 and 1930, the volume of trash doubled and Coe announced that the crematory needed to charge a small fee per ton and not depend on the city’s general fund to operate. He suggested that people get weekly home garbage pickup for $12 a year but only about nine percent of the city did that. Many burned family garbage at home and didn’t want to separate burnable trash from cans and glass containers. Scofflaws still dumped trash along highways and rural areas.

In 1948, the city mandated universal garbage pickup at every home in the city. New crematories, using Coe’s designs, were built, capable of burning up to 300 tons a day.

Coe saw his work as a way to preserve the livability of the city.

“Cities must destroy their own refuse or we’ll be wading in it,” he once said in a speech before the American Public Works Association.

Trash incineration was discontinued around 1963. The city opened a modern incinerator, called the Waste-to-Energy Plant in 1991.