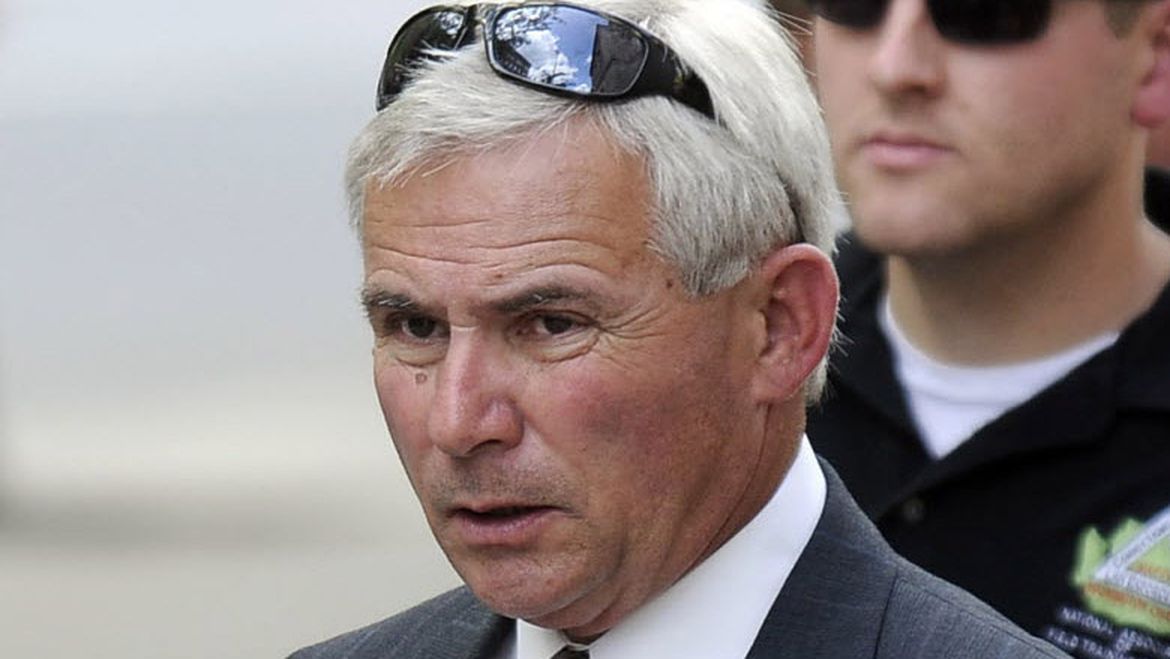 Karl Thompson was a police officer in Los Angeles before moving to Kootenai County in 1979, where he resided until he began serving his prison term. He and his co-workers were watching the Gonzaga Bulldogs men’s basketball team play an NCAA tournament game when the call came in about Zehm. Thompson responded because he “is originally from Los Angeles, lives in North Idaho, and had no interest in the GU game,” according to court documents. Thompson divorced his wife of nearly 40 years after a $2.9 million civil rights lawsuit was filed in 2009 on behalf of Zehm. Thompson began his career in the U.S. Army in 1965. He ran unsuccessfully for sheriff as a Democrat in Kootenai County in 1996. He joined the Spokane Police Department in 1997 after graduating at the top of his basic training academy class.